Raines has the uncanny ability to communicate volumes with a few bold strokes while also conveying a sexy intimacy.

All photos by Chase Daniel

Cozy. There’s just no other word to describe it. Despite the clubland vibes of its black-on-black color scheme and a palatial scale, this Austin, Texas, bedroom by designer Melanie Raines radiates a surprising degree of intimacy. “It was important to layer warmth, edge and play into each space,” Raines says of the house, new construction with a modern mien. “The word we used was un-designed, referencing the mix of casual and found elements.” Her biggest get was a vintage Guido Faleschini bed, sourced from 1stDibs dealer Merit, in L.A., and now recovered in camel leather, with circular nightstands cinched on by belts. Lighting by Apparatus Studio and Allied Maker add to the hushed mood established by the wallcovering — Cirrus by Calico Wallpaper. Cozy.

“The Guido Faleschini bed steals the show! My favorite part is the integrated, circular nightstands that attach with a belt. With a piece like this, the challenge was layering in other elements that were additive without competing.”

“I love white as much as the next designer, but we’re all overusing it. White is actually an active color and can be considered too stimulating for a bedroom. It was a joy to play with dark tones in this space and create balance with the room’s natural light for a calming experience.” 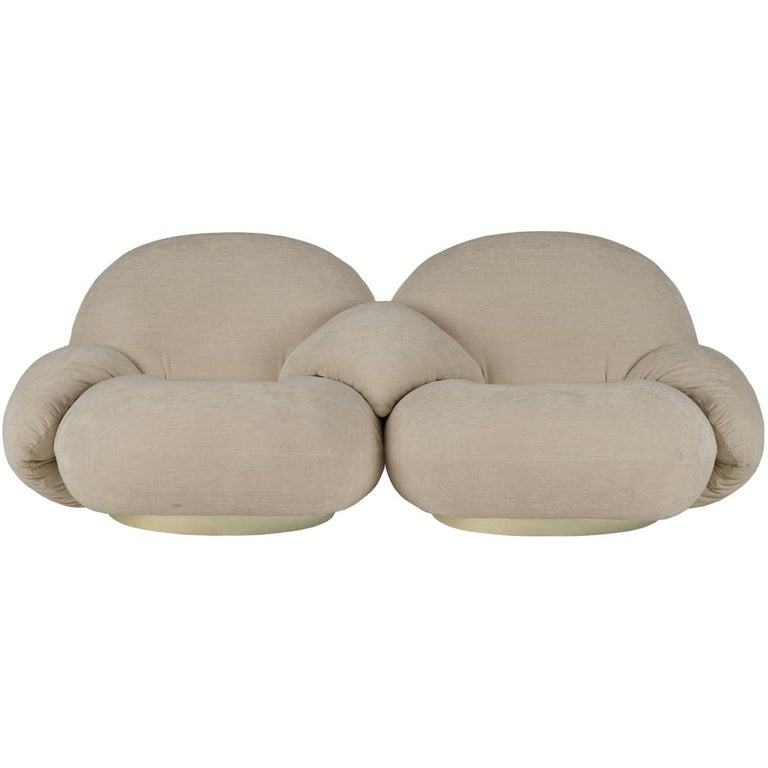 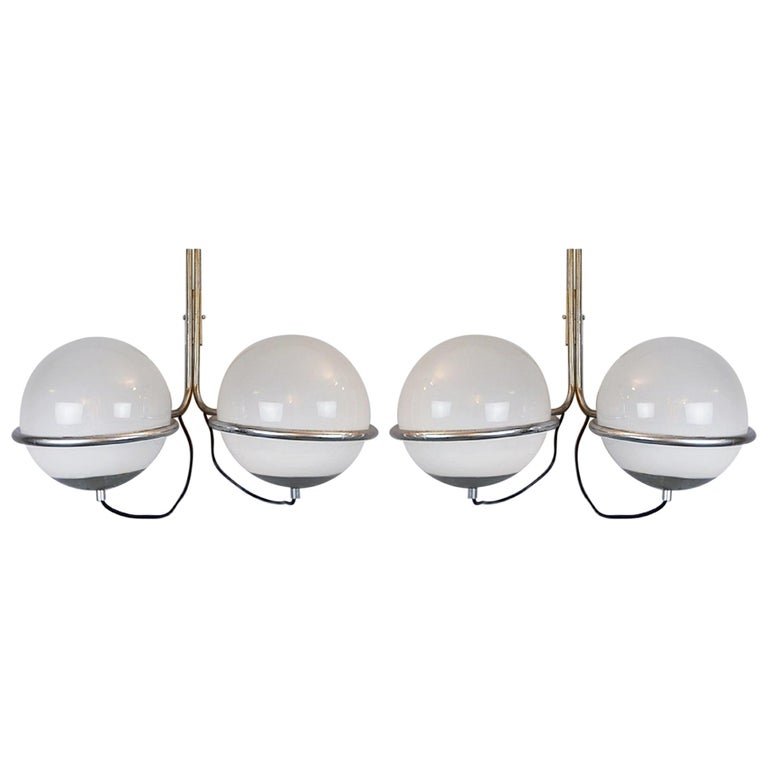 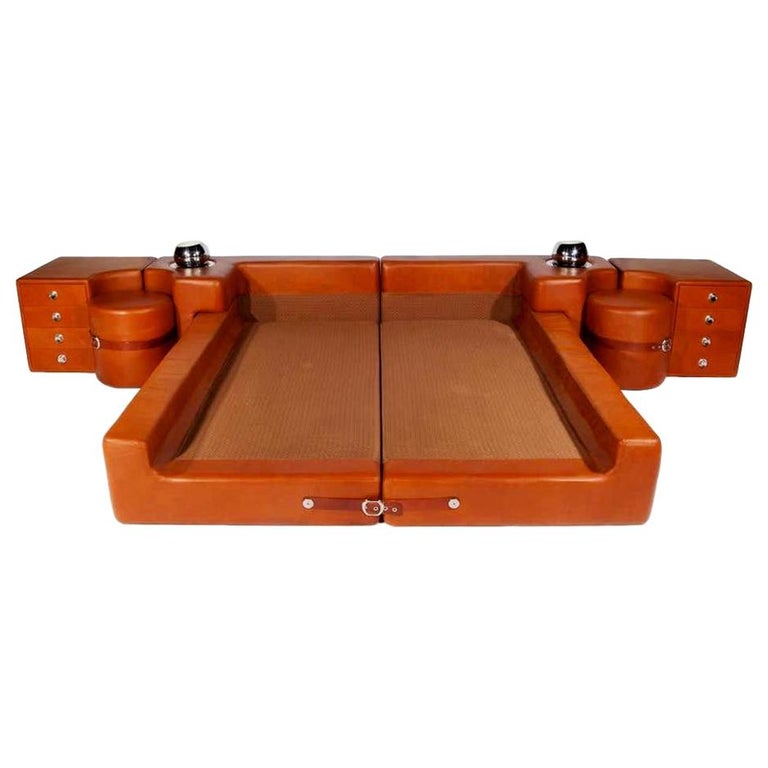 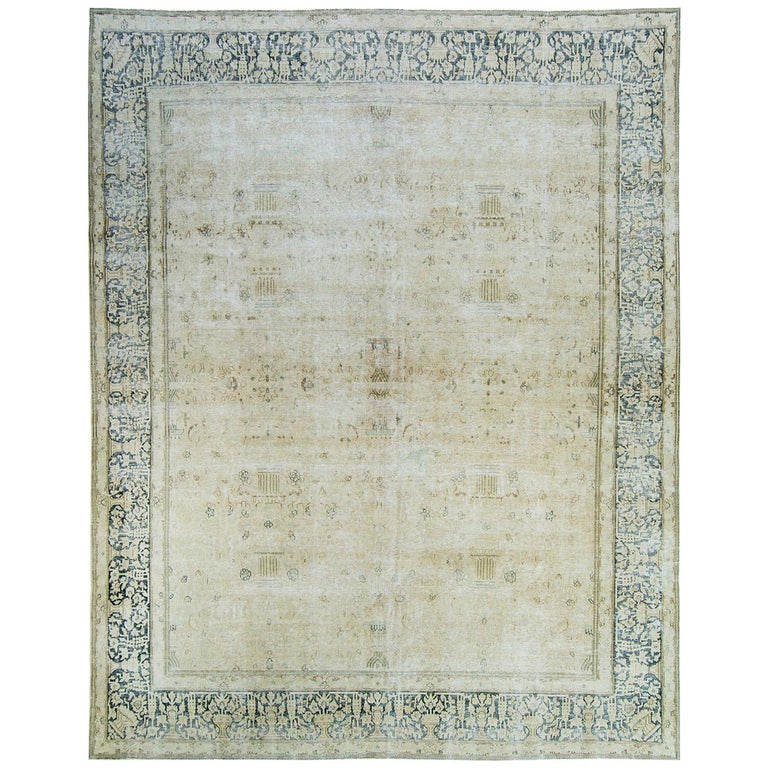 Melanie Raines
Raines honed a formidable reputation in the world of boutique hotels and restaurants and as an architect practicing across Copenhagen, New York, Los Angeles and Austin. In her interiors, she takes an integrated approach, with results that are at once polished and rebellious, often described as “un-design.” These experience-forward spaces are crafted to embrace and celebrate their occupants’ lives. Portrait by Cristina Fisher
View Portfolio
Read More on Introspective
Skip to Content