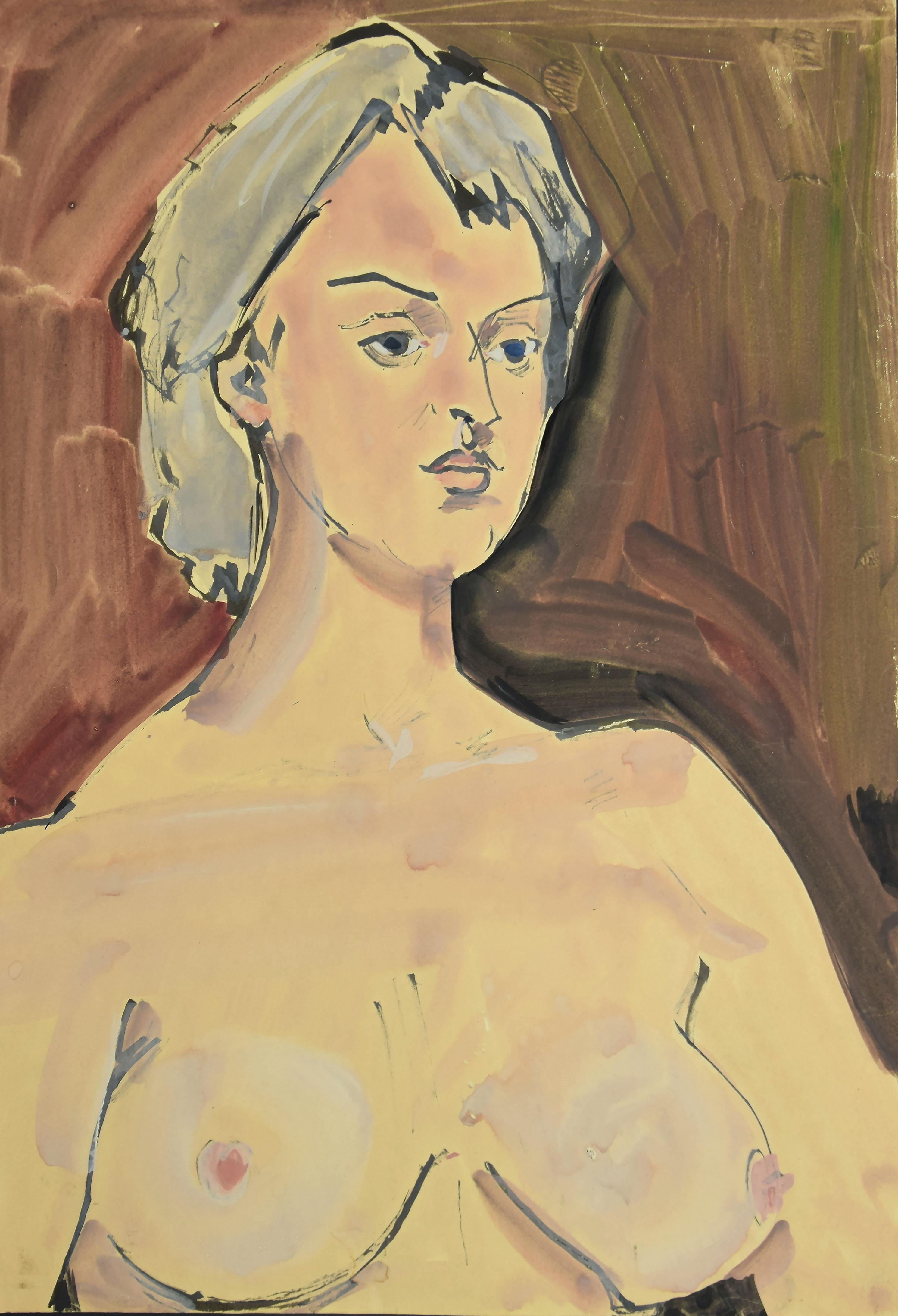 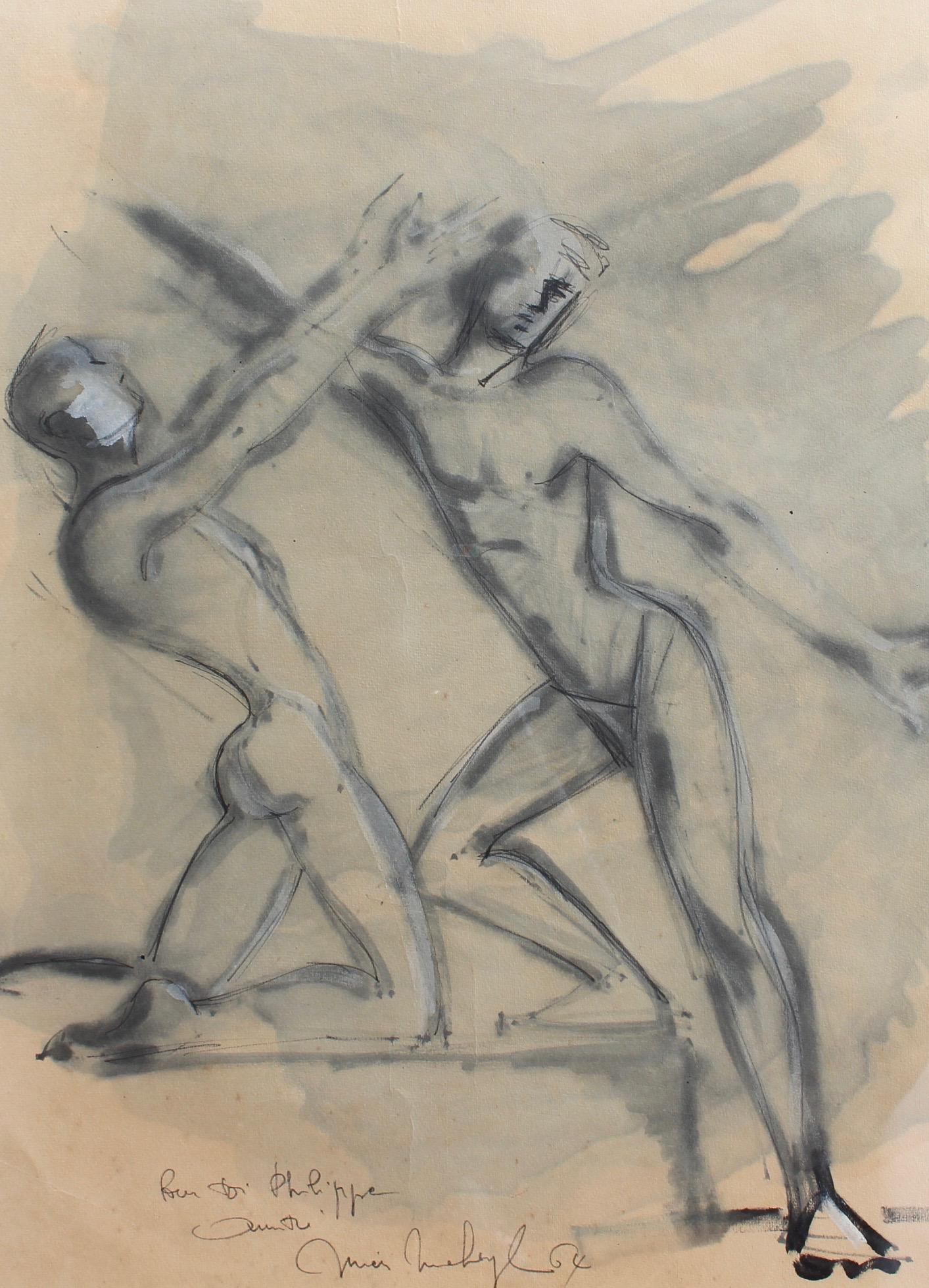 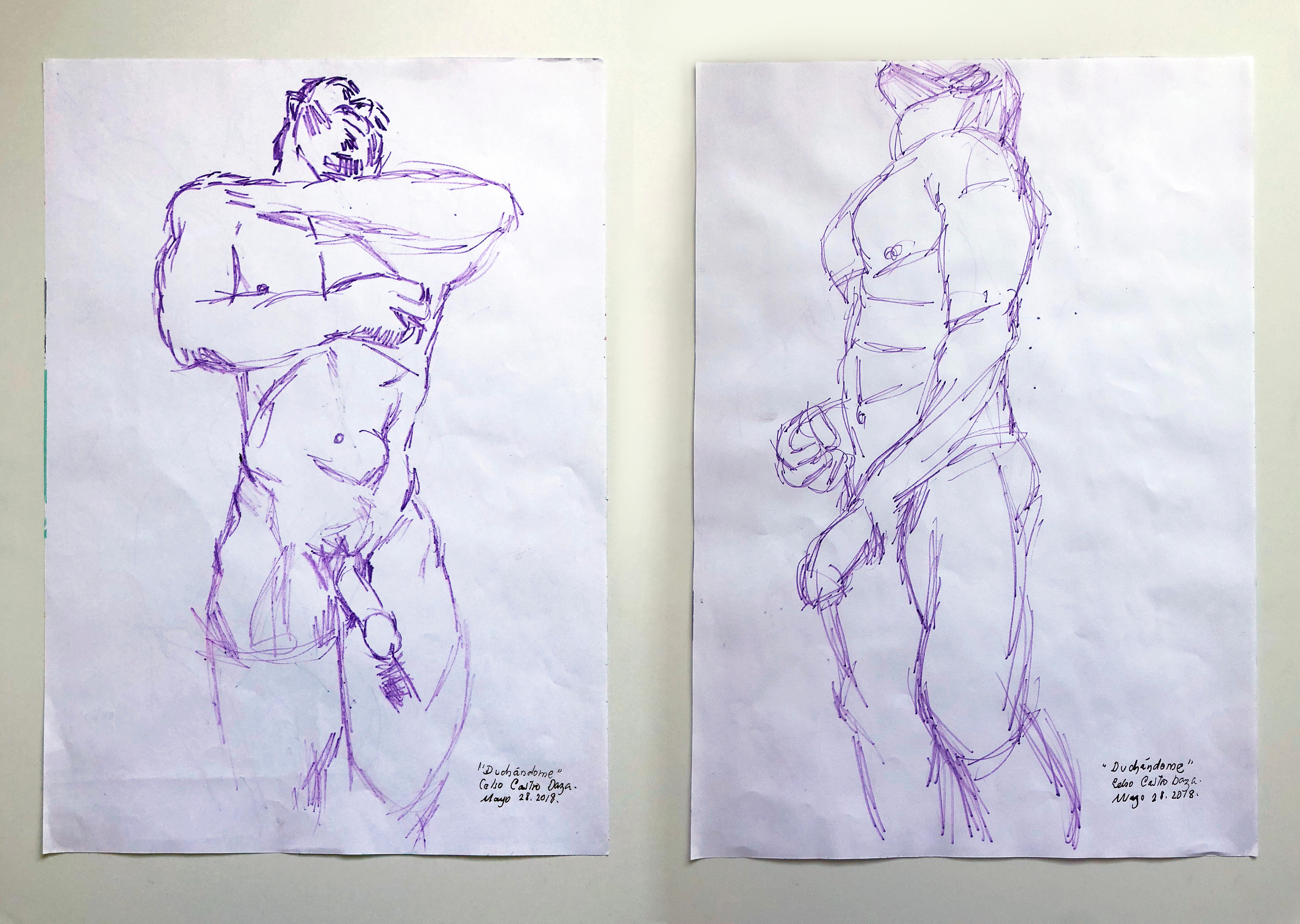 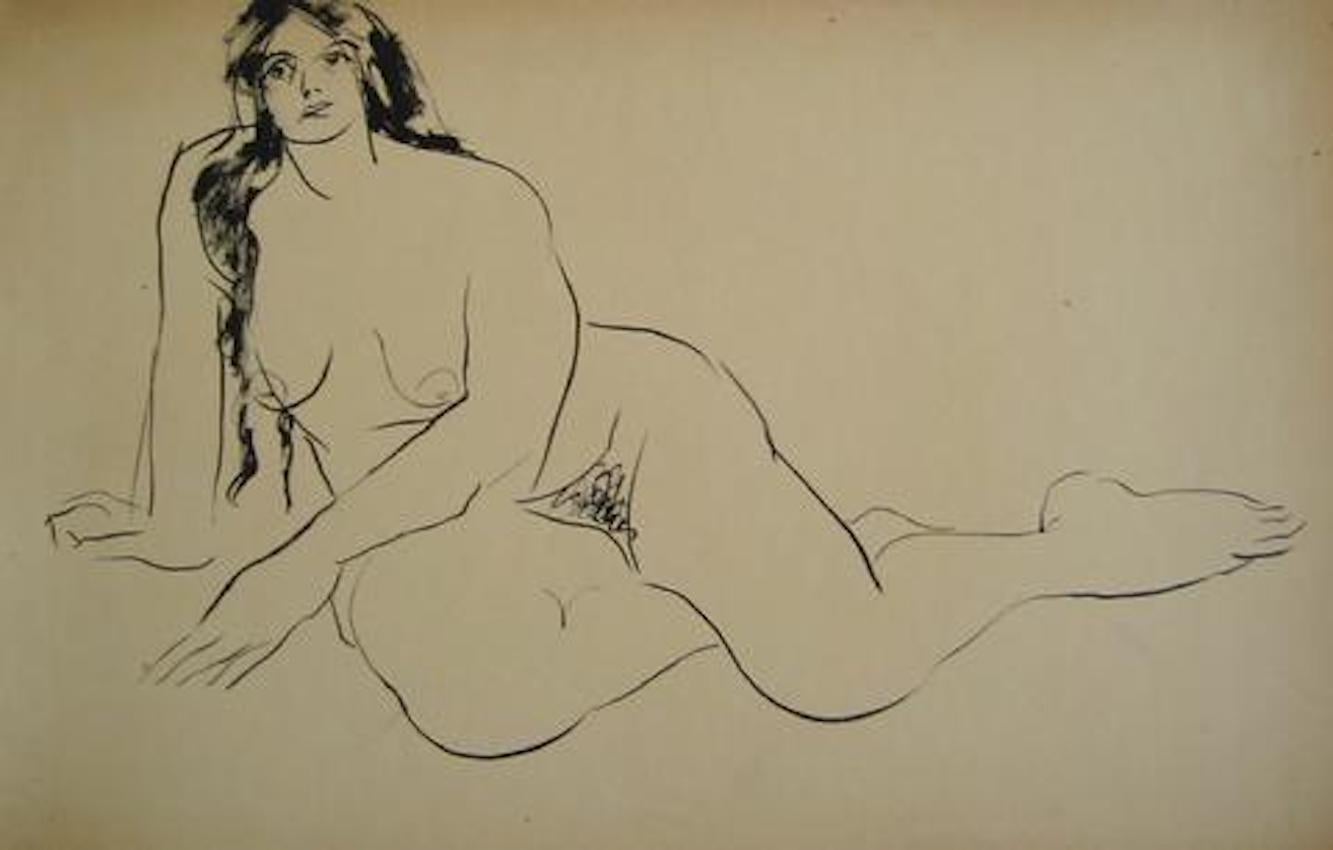 Mickey Avalon - She She 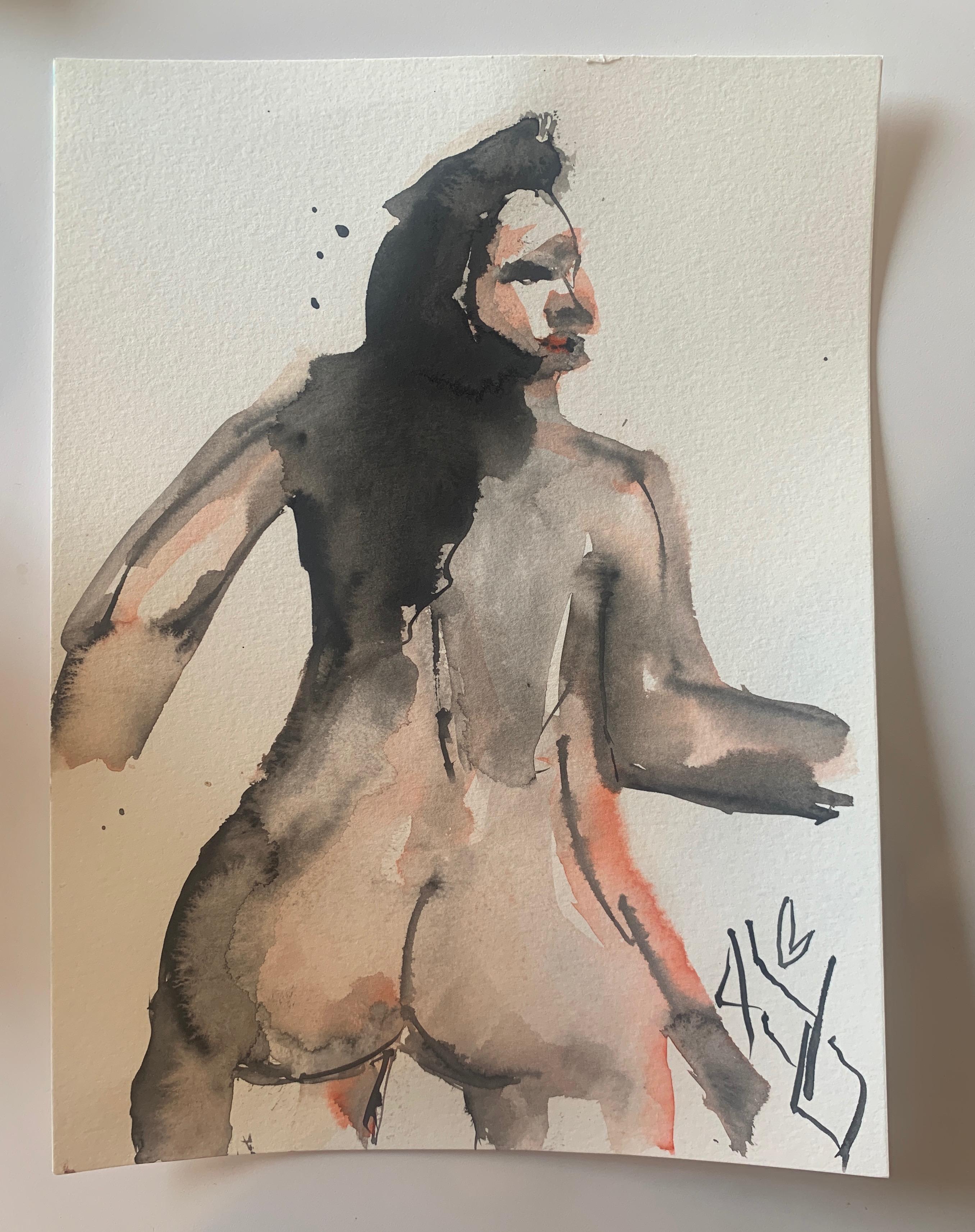 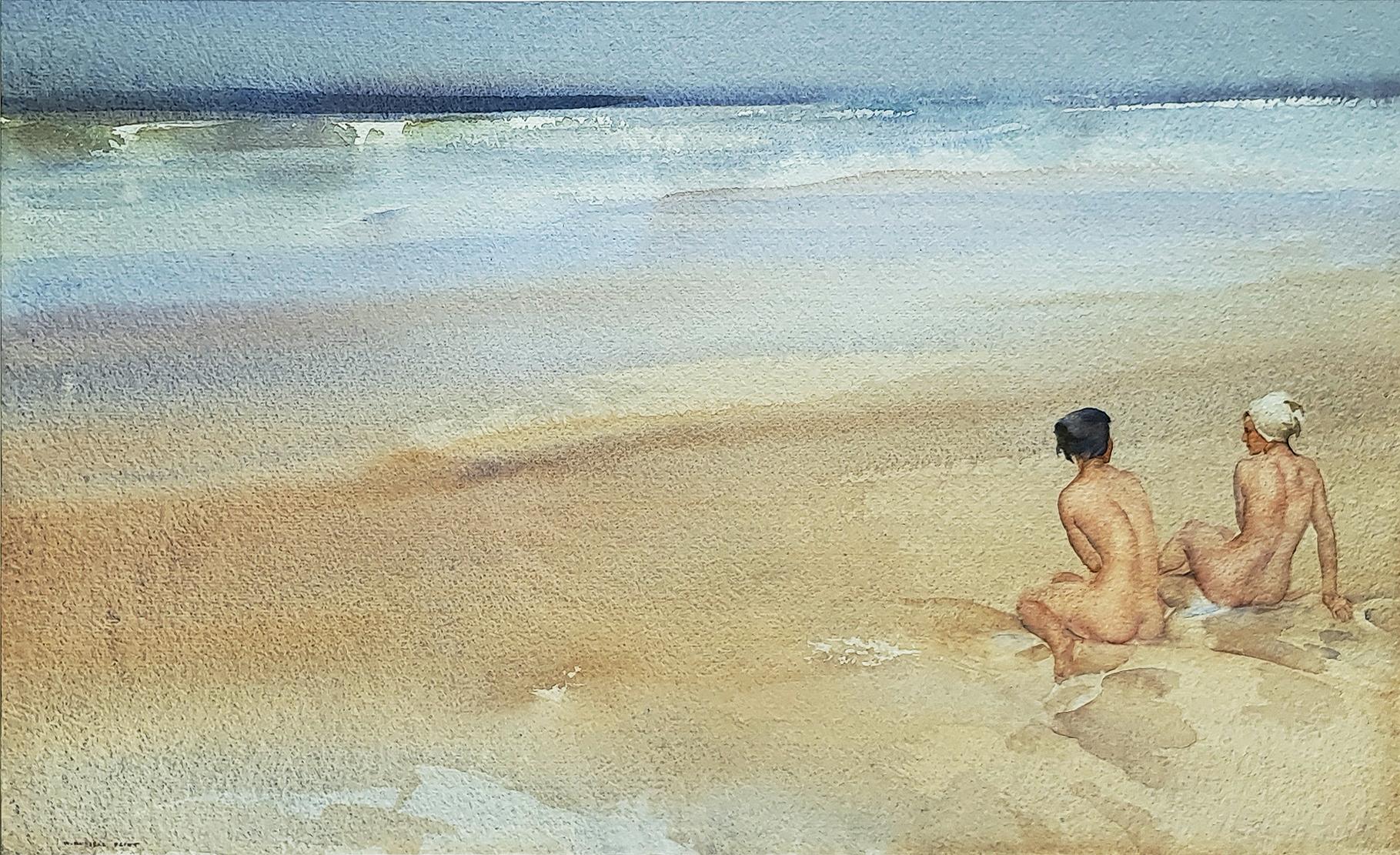 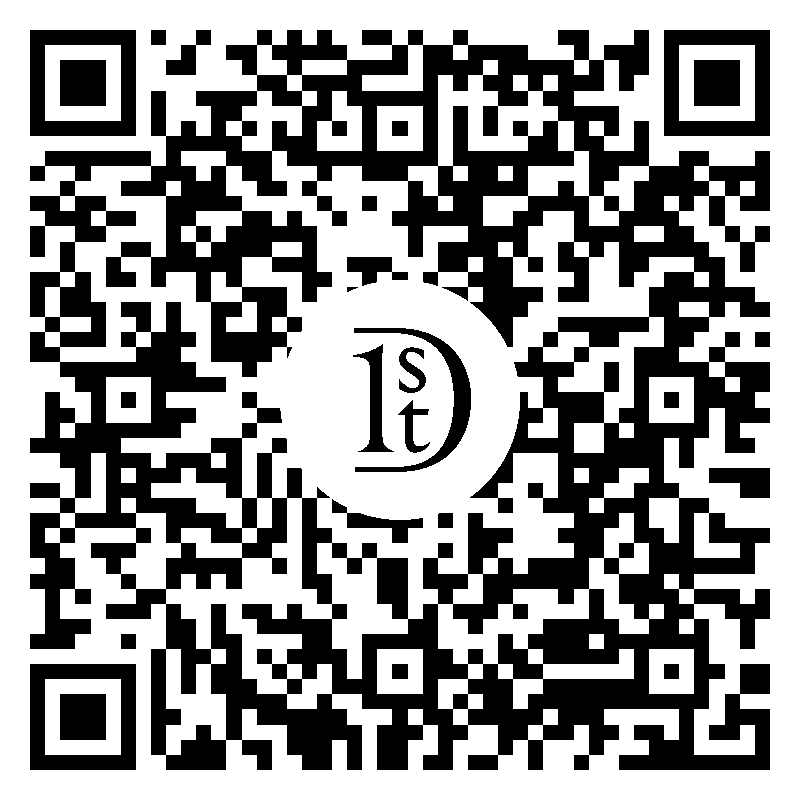 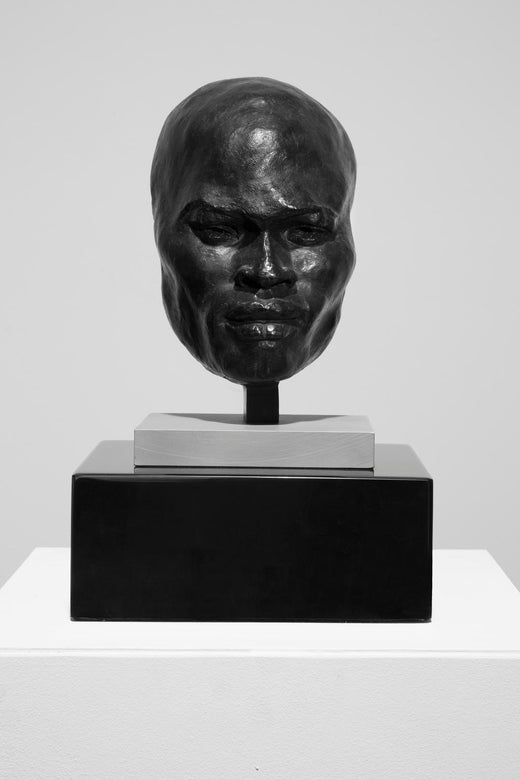 For work that spans portraiture, oil painting and bronze sculpture, the Canadian artist Artis Lane draws from the spiritual and emotional aspects of human existence. Lane is a trailblazer: She was the first Black woman to be admitted to Cranbrook Academy of Art — a legendary institution within art, design and architecture — and her bronze bust of Sojourner Truth was the first statue of an African-American woman in the United States Capitol.

Lane was born in North Buxton, Ontario, in a town predominantly inhabited by the descendants of slaves who arrived in Canada by way of the Underground Railroad. As her artistic career developed, so did her interest in people of African descent as well as her ideas about the physical world and our bodies being vessels, capable of eventually taking on godly characteristics.

“Lane promotes the primacy of corporeal experience with sculptures that speak to Africa as the beginning of human life,” noted the University of Oklahoma’s Journal of Museum Studies in 2008. Her unique approach to depicting the journey between the physical and spiritual worlds has been to work outside the constraints of the traditional bronze finishing process, leaving the ceramic casing, wire and tubing used to cast it intact as part of the finished piece, whereby the wire is symbolic of bondage to the physical form.

Lane attended what was then called the Ontario College of Art (today, it’s the Ontario College of Art and Design University) on the Edith Chapman scholarship before studying painting at Cranbrook. She took an active role in the artistic communities in the various cities she lived in over the years. In New York and Los Angeles, she befriended actors Cary Grant and Diahann Carroll, and in Detroit, she painted commissioned portraits of auto industry executives to pay the bills. She would go on to paint portraits of many esteemed figures such as President John F. Kennedy, Frank Sinatra, Michael Jordan and Aretha Franklin. Today, a sculpture Lane created of Rosa Parks is on display at the National Portrait Gallery.

Lane received a Lifetime Achievement Award from the California African American Museum and an honorary degree from her alma mater, Cranbrook Academy of Art.

Find a collection of Artis Lane art on 1stDibs.

About the Seller
5.0
Located in Detroit, MI
Vetted Seller
These experienced sellers undergo a comprehensive evaluation by our team of in-house experts.
Established in 2014
1stDibs seller since 2019
74 sales on 1stDibs
Typical response time: 2 hours
More From This SellerView All
You May Also Like