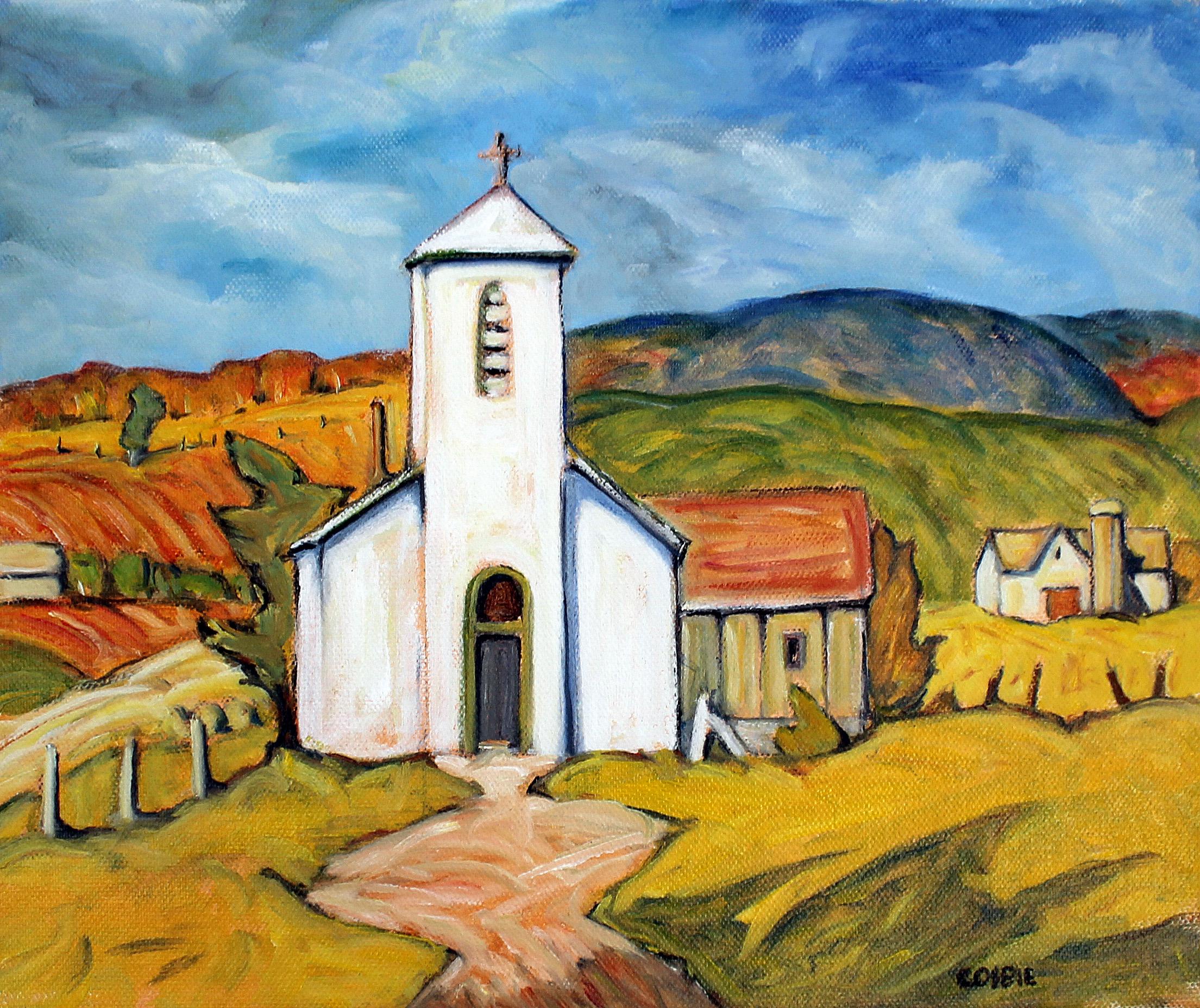 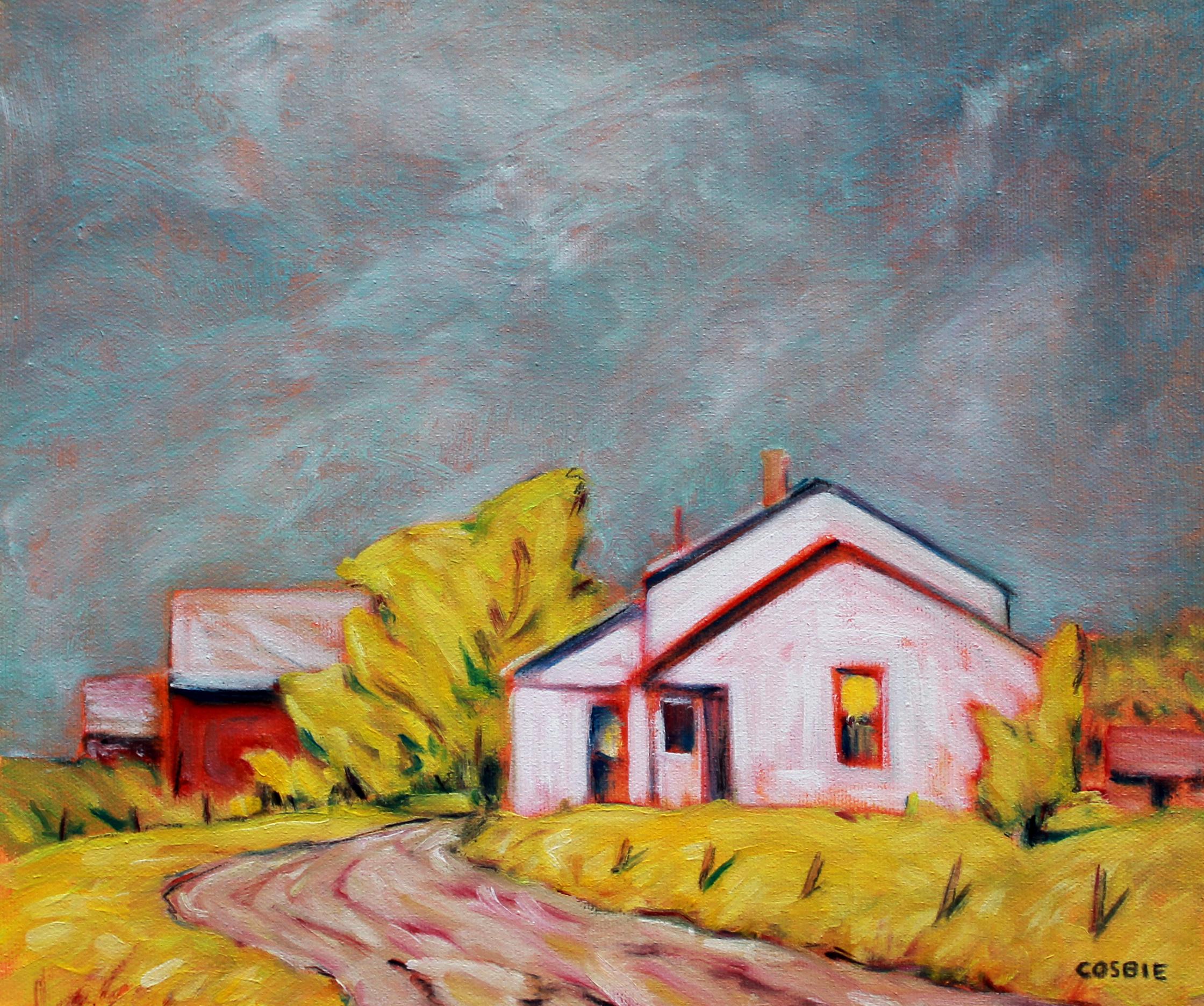 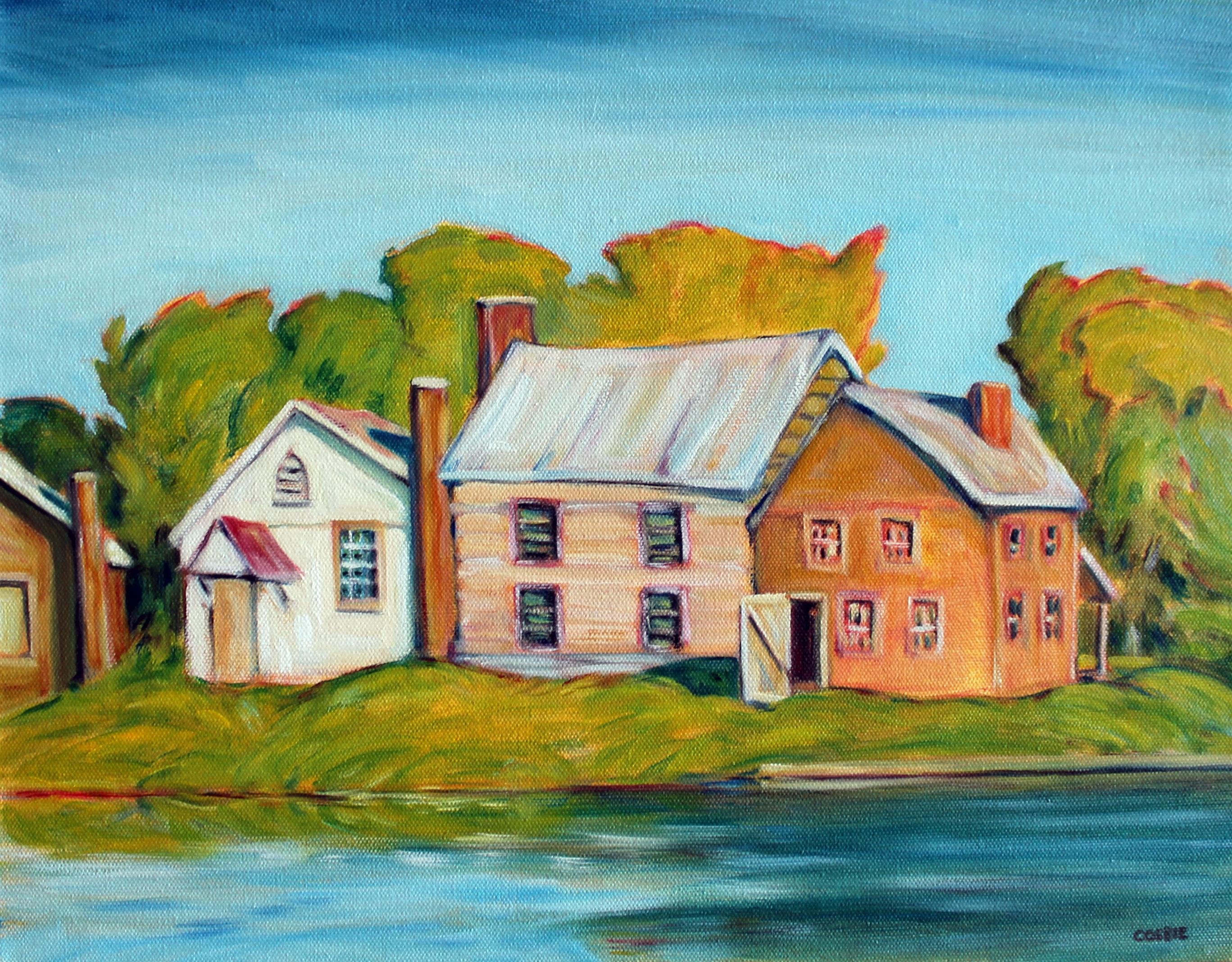 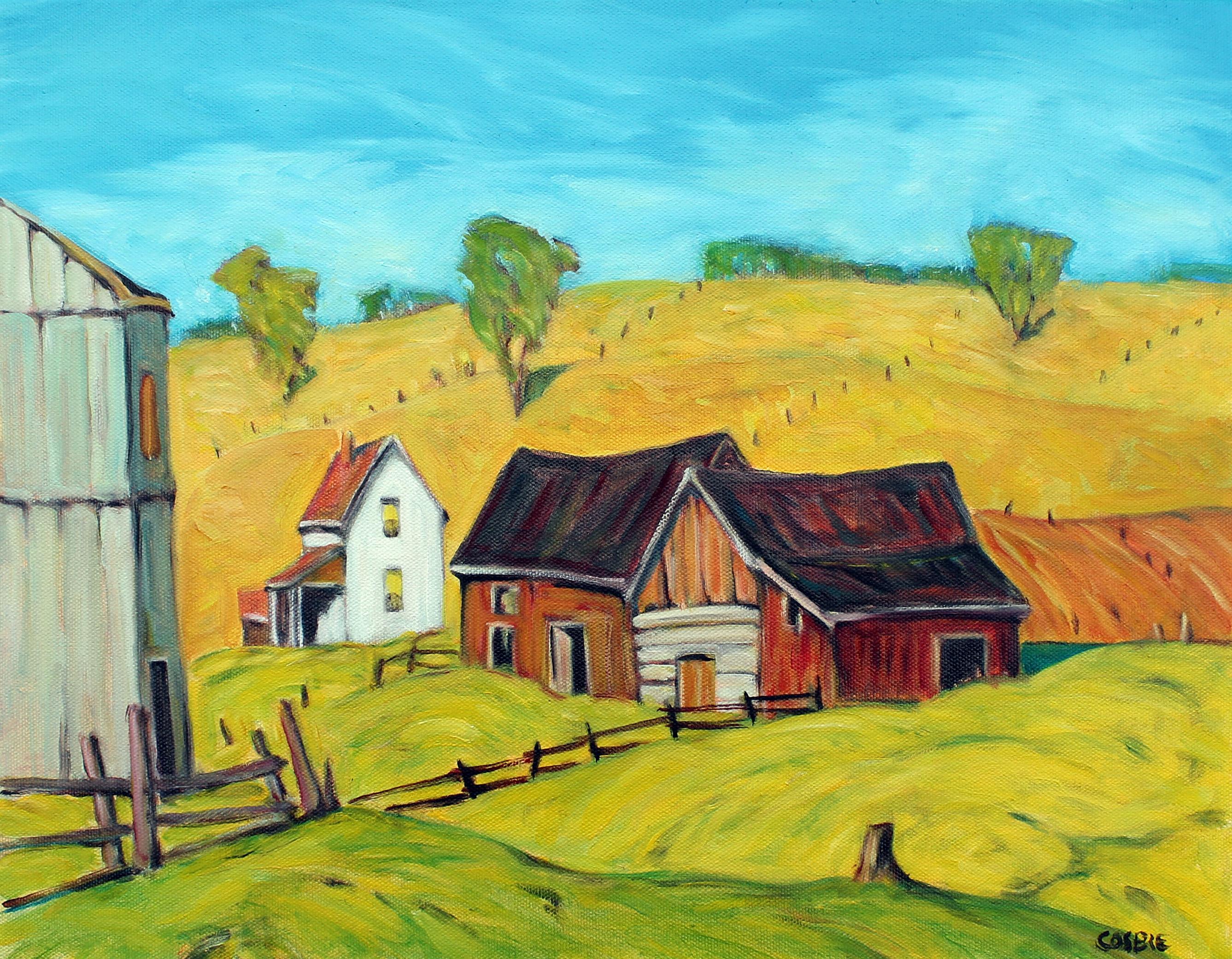 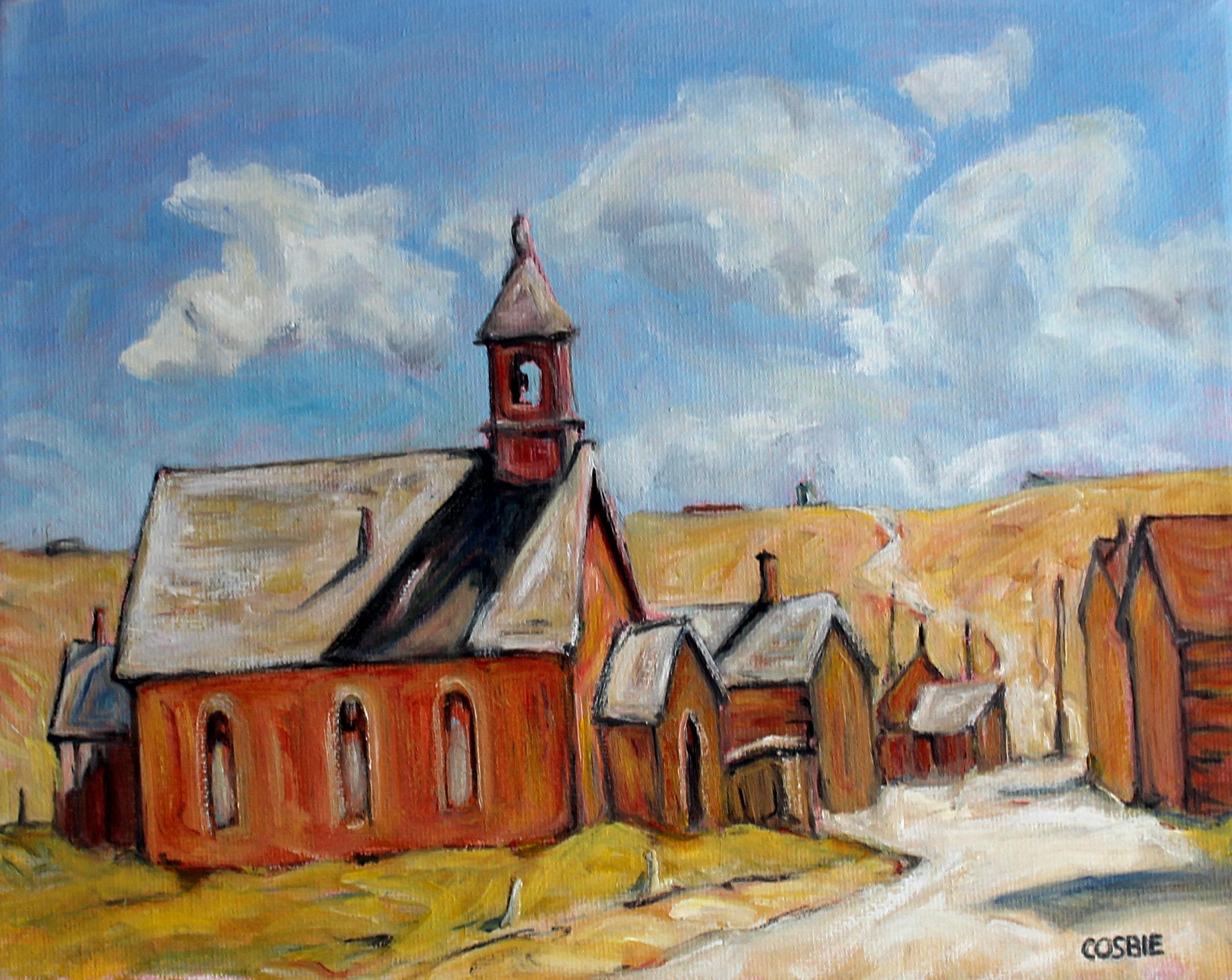 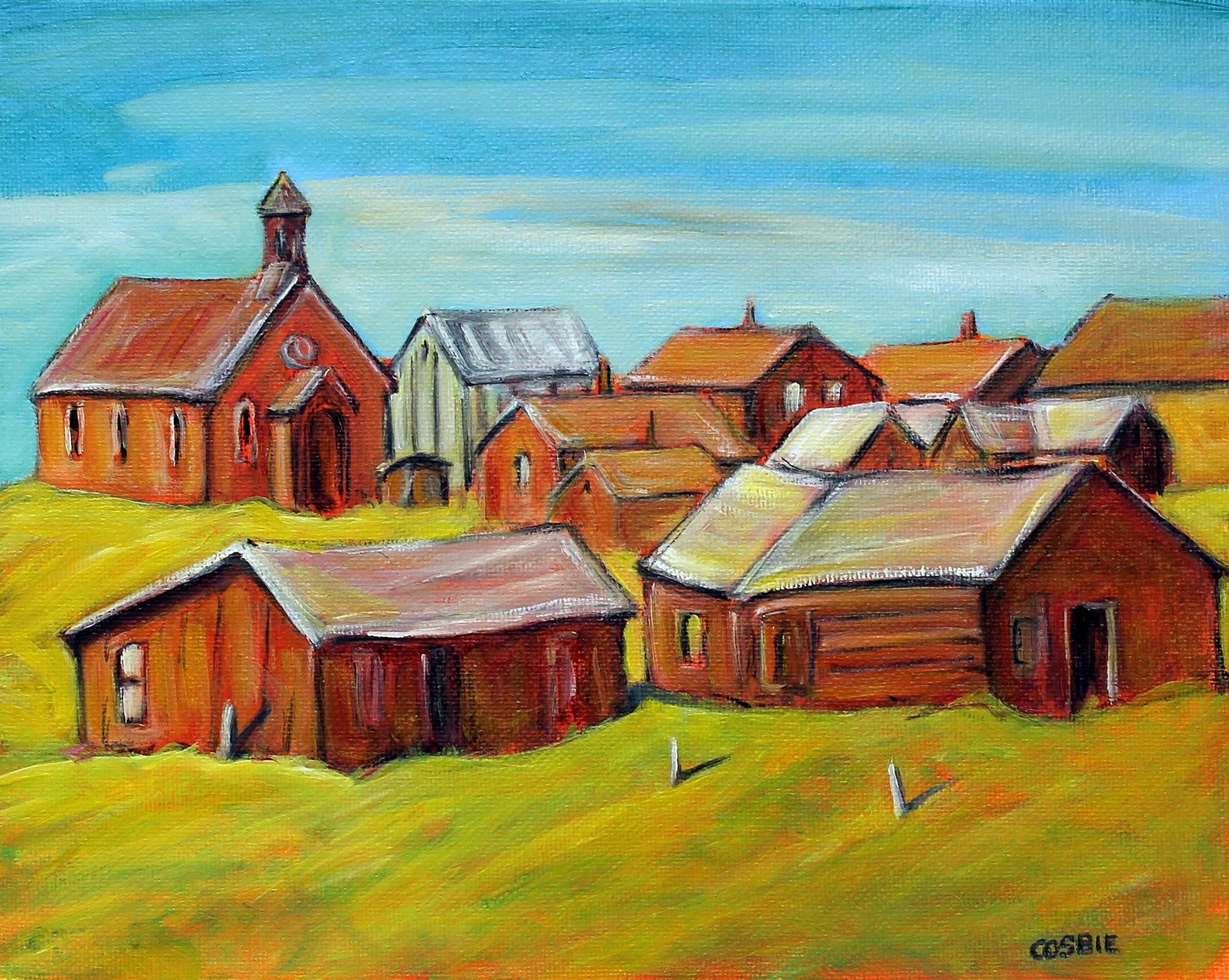 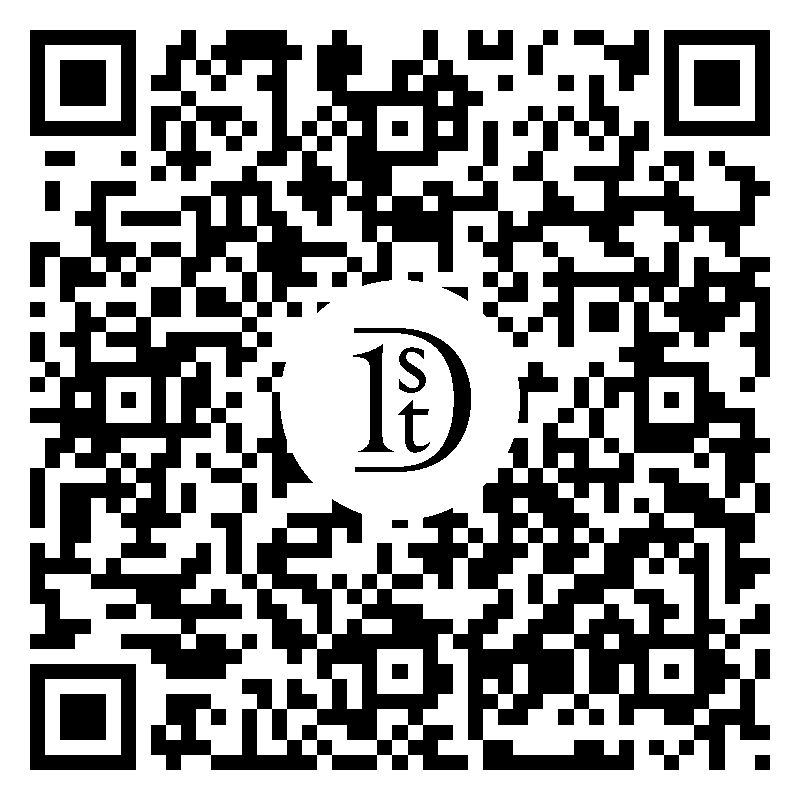 Artist Comments
A scene from heritage dairy and traditional crop farms located north of Frederick, Maryland. Artist Doug Cosbie painted the structures in oil, based on a plein air sketch he made years ago. "These places are slowly becoming casualties of the surrounding population growth," says Doug. "This early 20th-century farmhouse is just such a place and is found off Route 15. It survives to this day."

About the Artist
Artist Doug Cosbie presents the vibrancy found in nature with his impressionist, rural architecture centered artwork. Longing to create something that connects with people, Cosbie spent countless years perfecting how he portrays the world on canvas. Within his journey, he studied as an apprentice in the studios of Sam Black and Jack Shadbolt. As a plein air artist, Doug's studio is a portable pochade box. He begins by finding a location that speaks to him, makes a sketch, and continues to add depth and dimension with oil on canvas. "Creativity when making art is not about interpreting exactly as you see it. New ideas are formed by interesting contrasts, and interesting paintings happen when things are out of place." In the rare cases when he is not painting, you can find him reading, traveling, sailing, and spending quality time with his family. Cosbie's creations have been showcased at galleries in Canada. He is an alumnus of Emily Carr University of Art and Design in Vancouver, British Columbia. 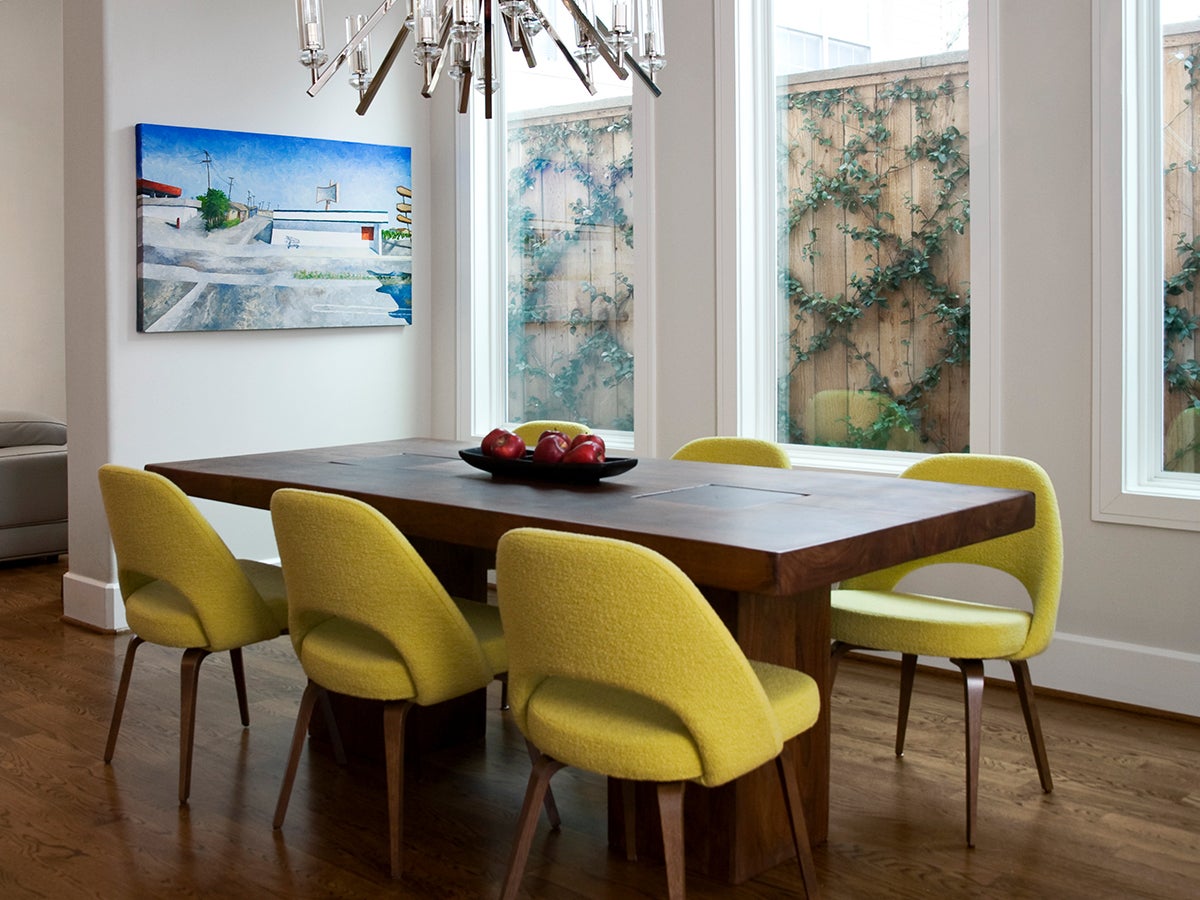 About the Seller
5 / 5
Located in San Francisco, CA
Platinum Seller
These expertly vetted sellers are 1stDibs' most experienced sellers and are rated highest by our customers.
Established in 2006
1stDibs seller since 2018
628 sales on 1stDibs
Typical response time: 1 hour
More From This Seller

$10,800
Winesap, Abstract Impressionism, Oil, 30 x 30, Light, Framed,
Located in Houston, TX
The progression in Michael Dixon’s work moves literally from a closet to the world. The logic of the first few steps is compelling, from the shuttered interior of Summer Studio whe...
Category