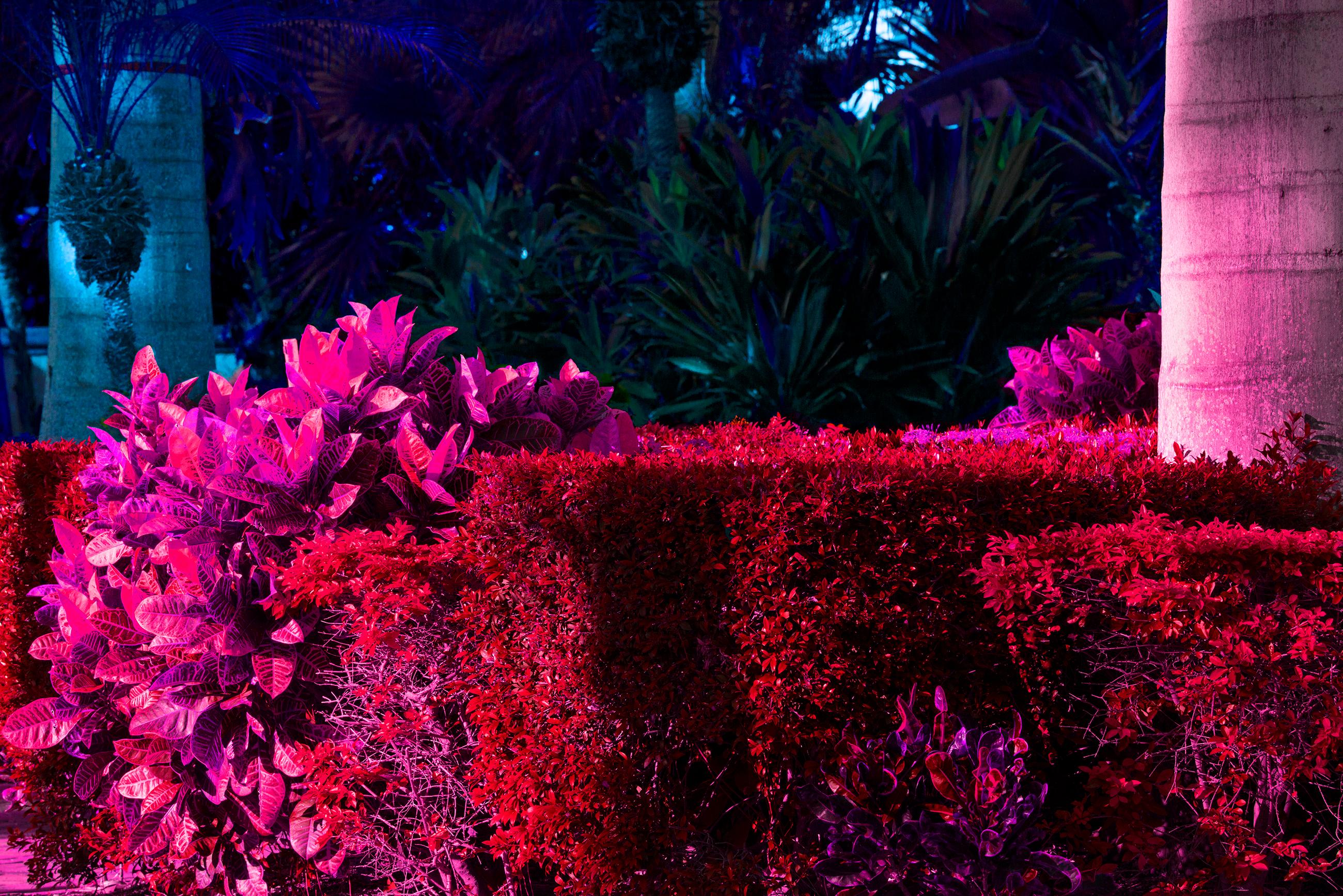 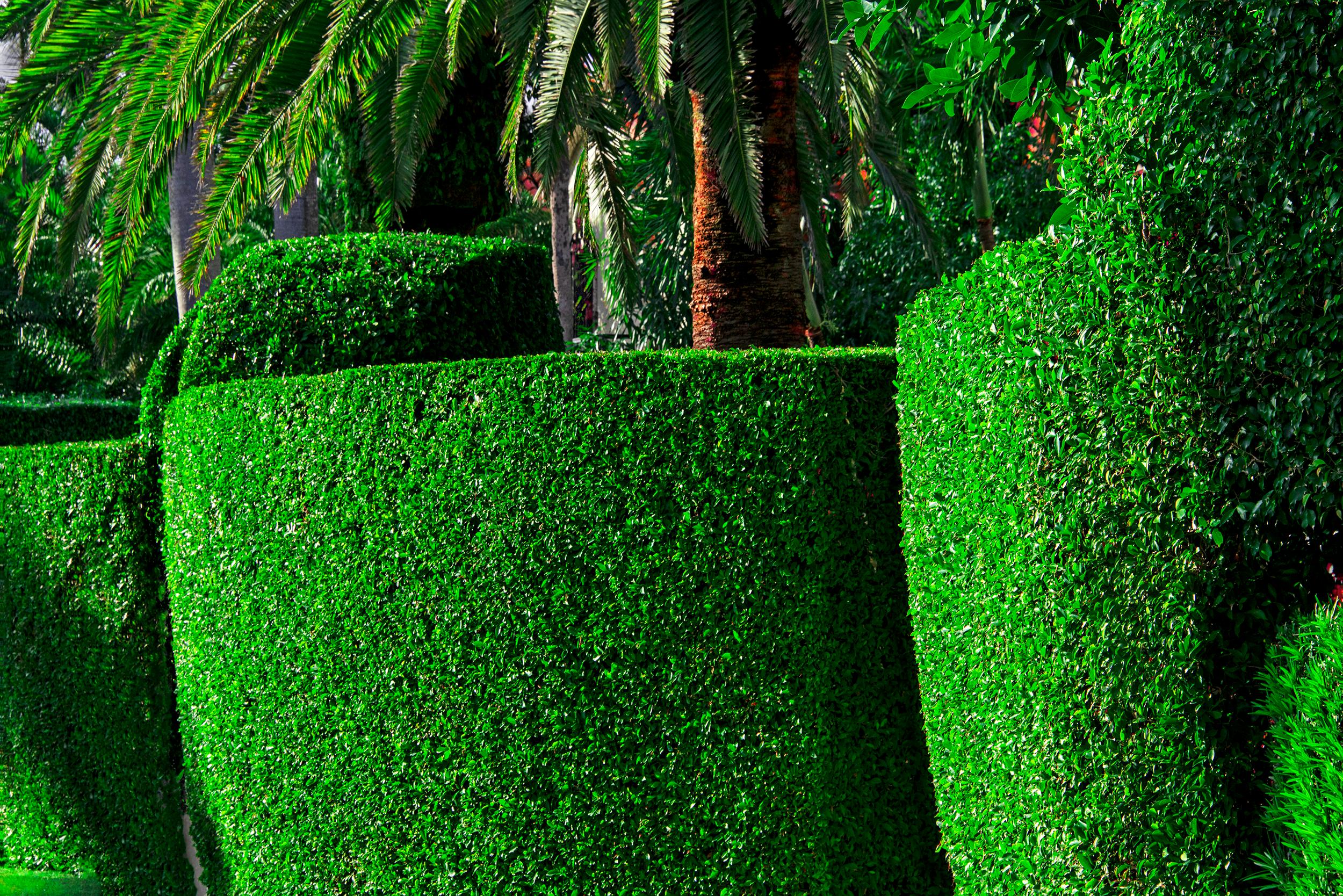 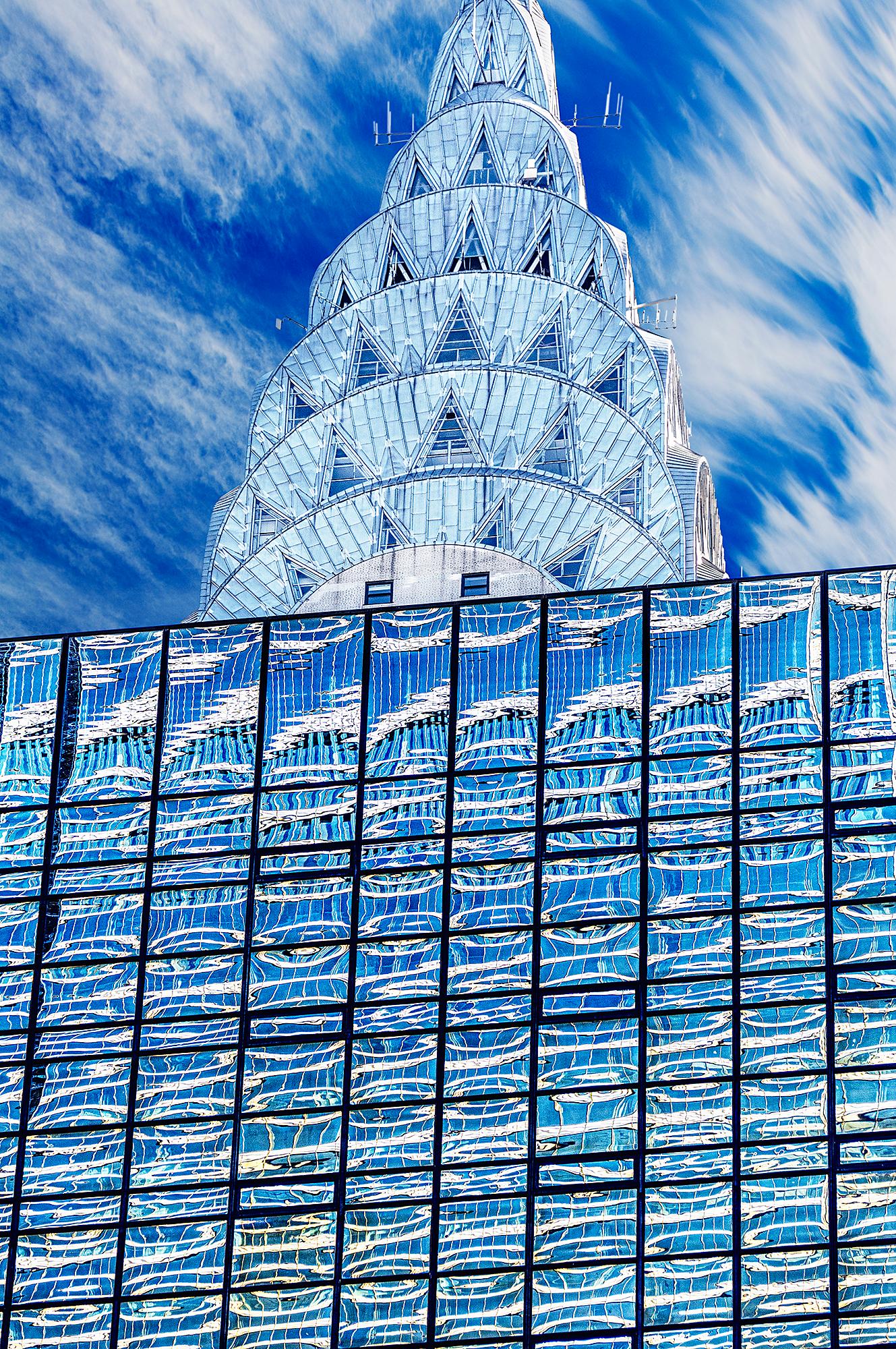 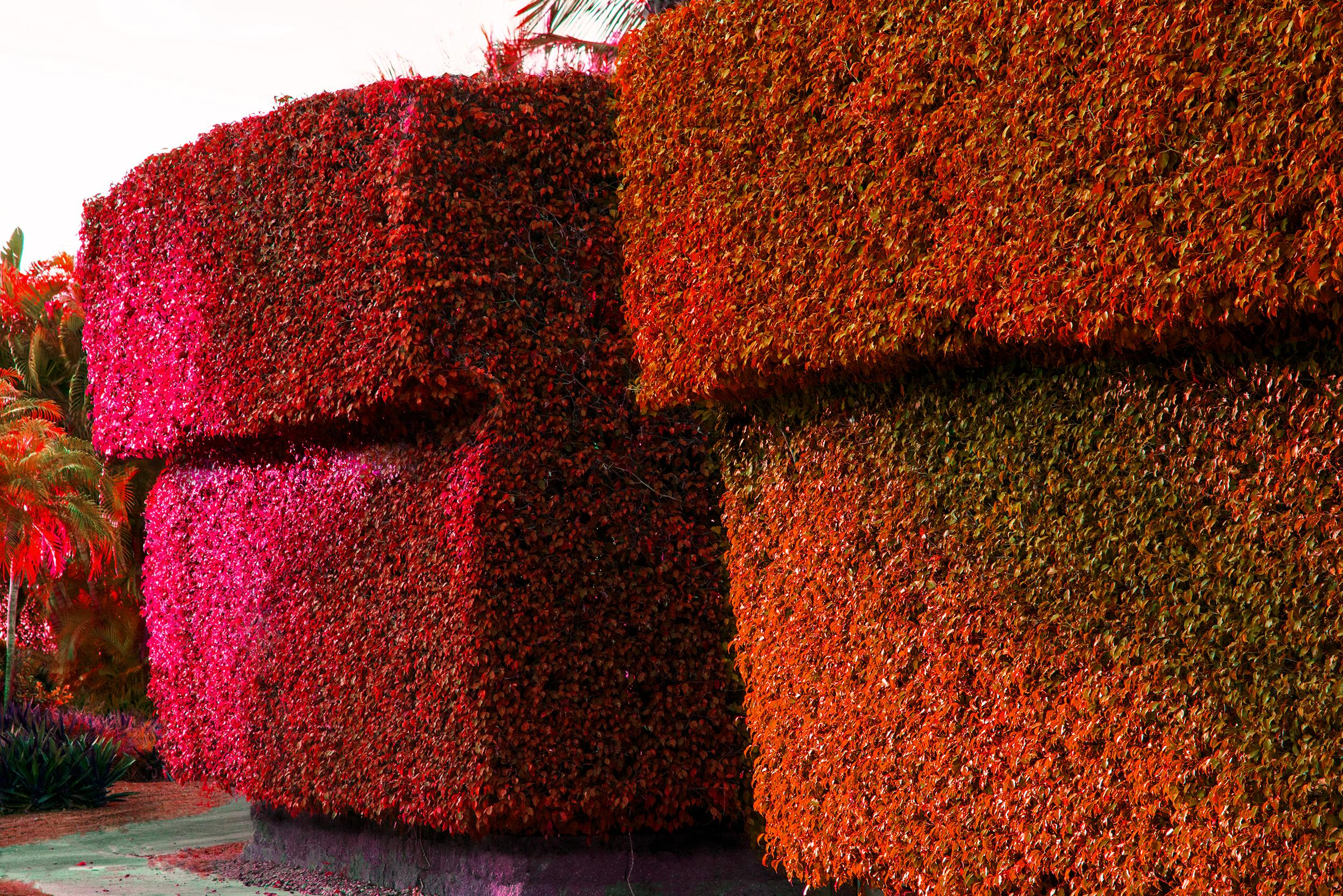 Mitchell Funk - Dogs are Part of the Landscape of Our Lives 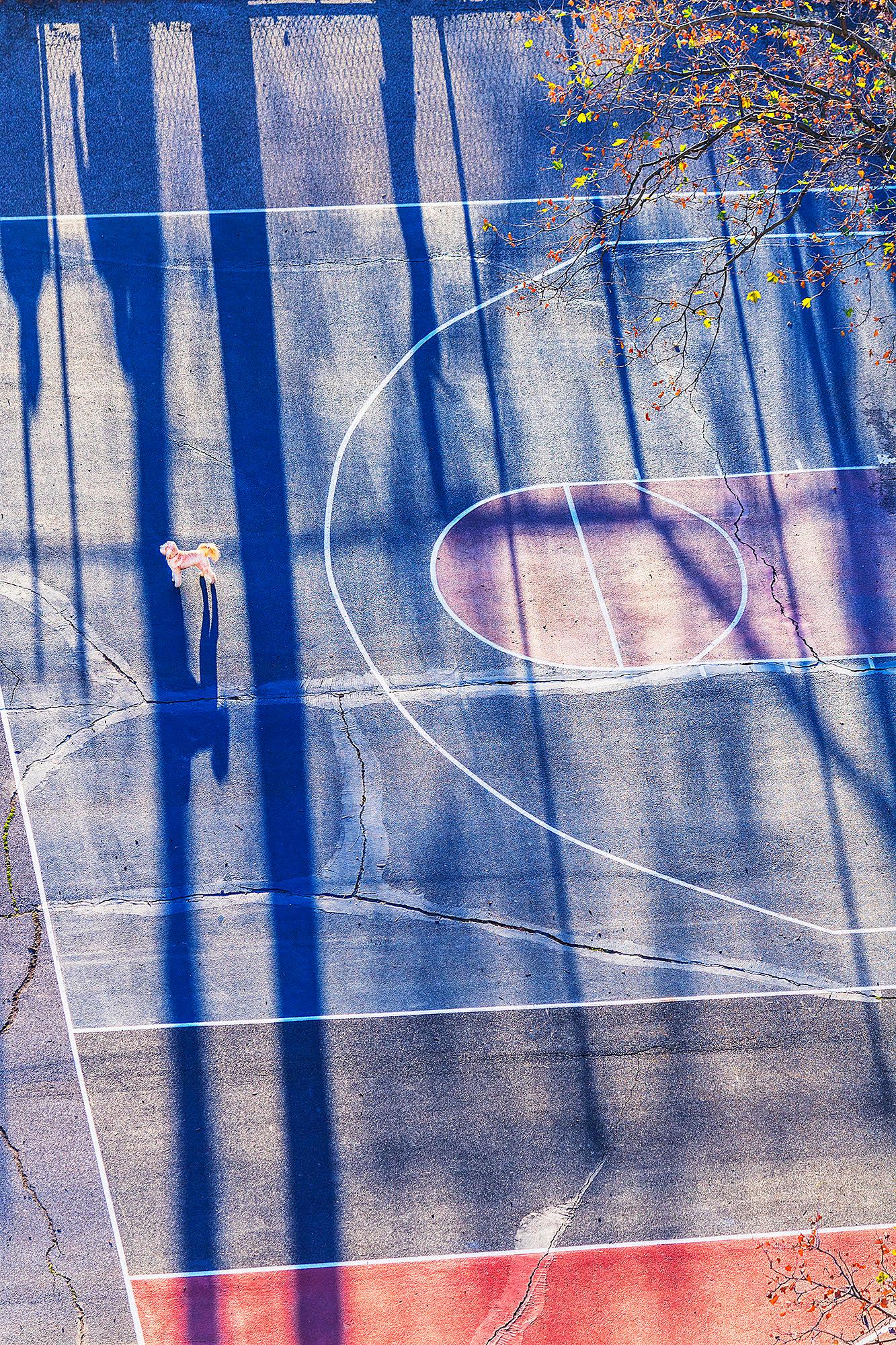 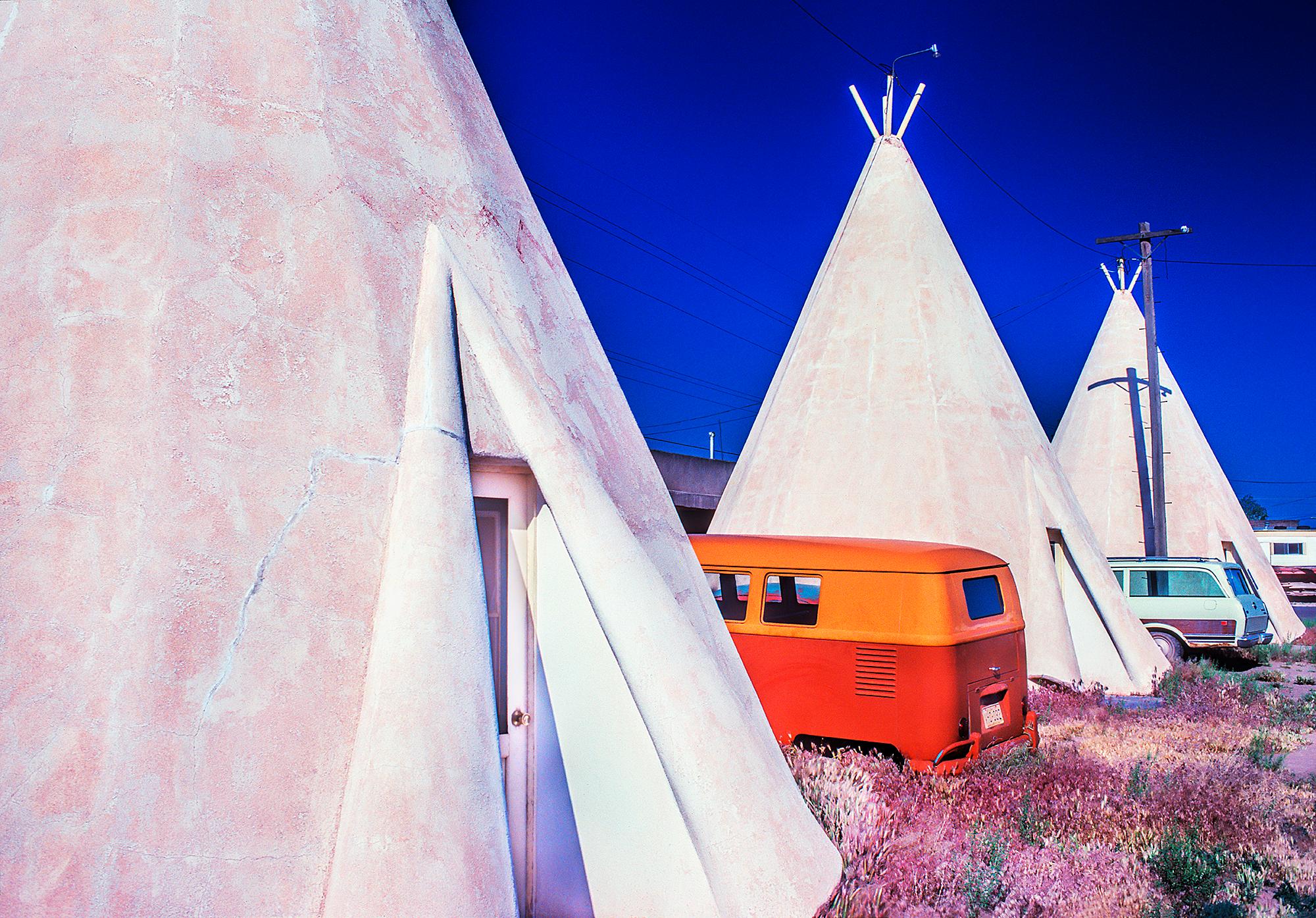 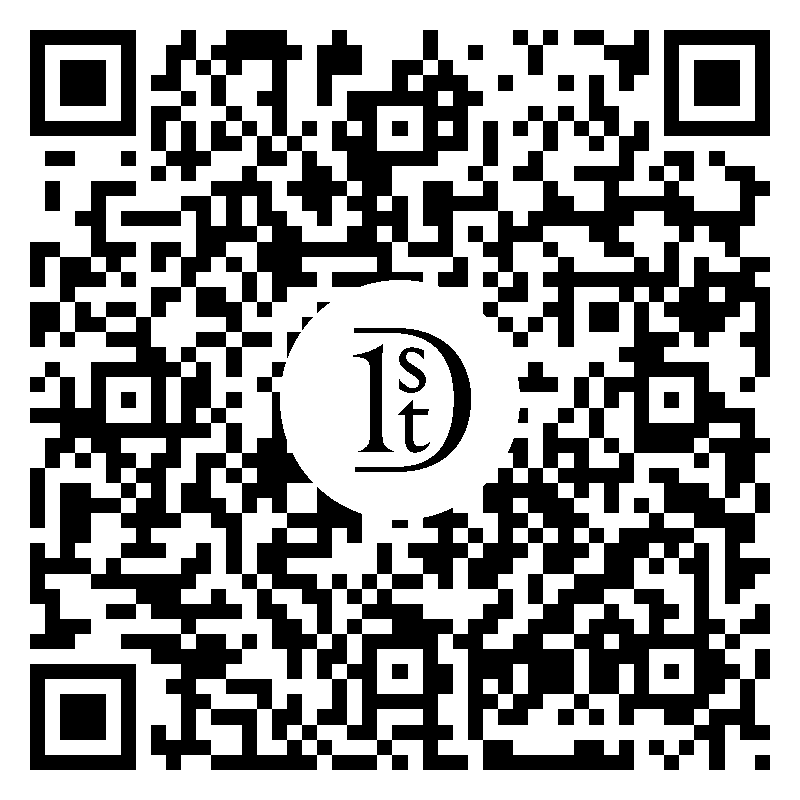 From a portfolio of photographs by masters of Japanese photography, the contemporary photograph "Nayoro" by Masahisa Fukase is an archival pigment print (on Hahnemule Fine Art photo rag paper), hand-signed by the photographer (on verso) back of work. Printed in 2005 under the direction of the photographer, signed on verso (print back) the print is from the portfolio "Masters of Modern Photography. Japan", Swaminathan Foundation in Japan edition, Tokyo. *** Artist’s Bio: Masahisa Fukase was born in 1934 on the northern island of Hokkaido, where his family operated a photographic portrait studio. In 1956, he graduated from Nihon University with a degree in photography. He worked for an advertising agency before turning to freelance work in 1968. In 1974, he participated in the New Japanese Photography exhibition at the Museum of Modern Art, New York. His first book, Yugi - Homo Ludence (1971), was on his wife Yoko. Following their divorce, Fukase returned to Hokkaido, where he began a series on ravens, which became an acclaimed book Karasu - Ravens (The Solitude of Ravens) (1991). *** Available at 99Prints NYC an online art marketplace for today’s collector of contemporary art, works on paper, original and limited edition photography. Based in New York City, 99Prints ships worldwide.

Hedge Fun - Alton Road, Miami Beach
By Robert Funk
Located in Miami, FL
The natural phenomena of trees and shrubs is augmented by the added illumination effects of violet and purple. Nature provide the basics and then man manipulates them. The result is...
Category

$5,500
Hedge Fun - El Bravo Way, Palm Beach - Slim Arrons forgot the Shrubs
By Robert Funk
Located in Miami, FL
Slim Aarons forgot to shoot the hedges. Palm Beach is Hedge Heaven with some of the most beautiful coiffed streets and manicured lawns in the country. Around every corner, the shr...
Category

$4,500
Dogs are Part of the Landscape of Our Lives
By Mitchell Funk
Located in Miami, FL
First light skims across the pavement of a Manhattan basketball court. The intense gaze of a dog at attention punctuates a complex interplay of shadows and surface detail of lines ...
Category

Mitchell Funk
Dogs are Part of the Landscape of Our Lives, 2020