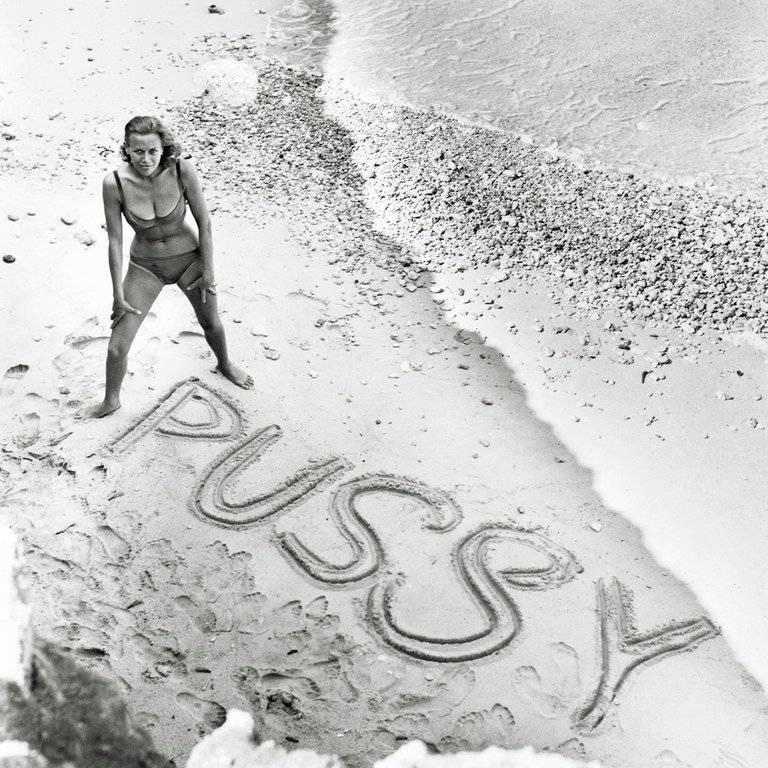 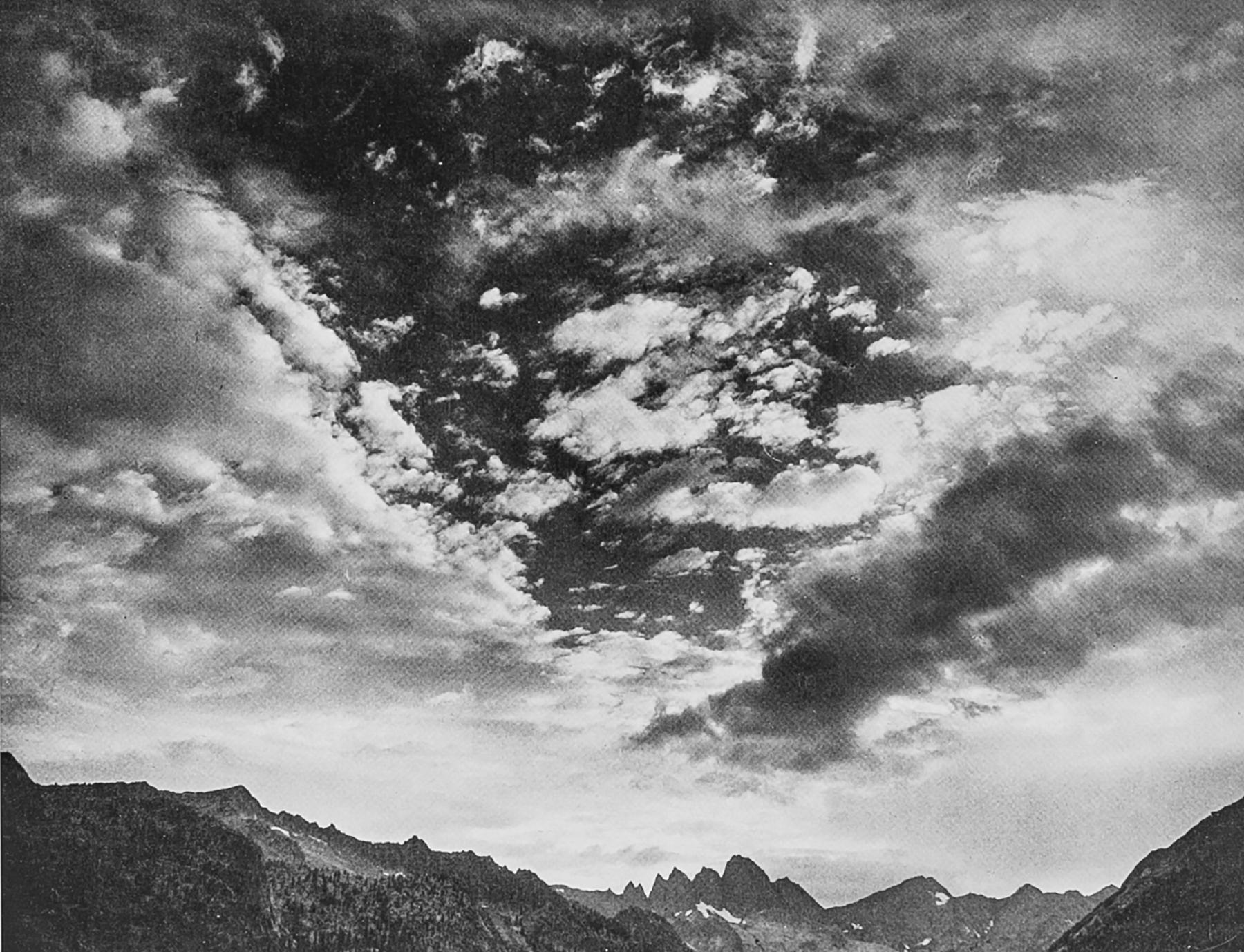 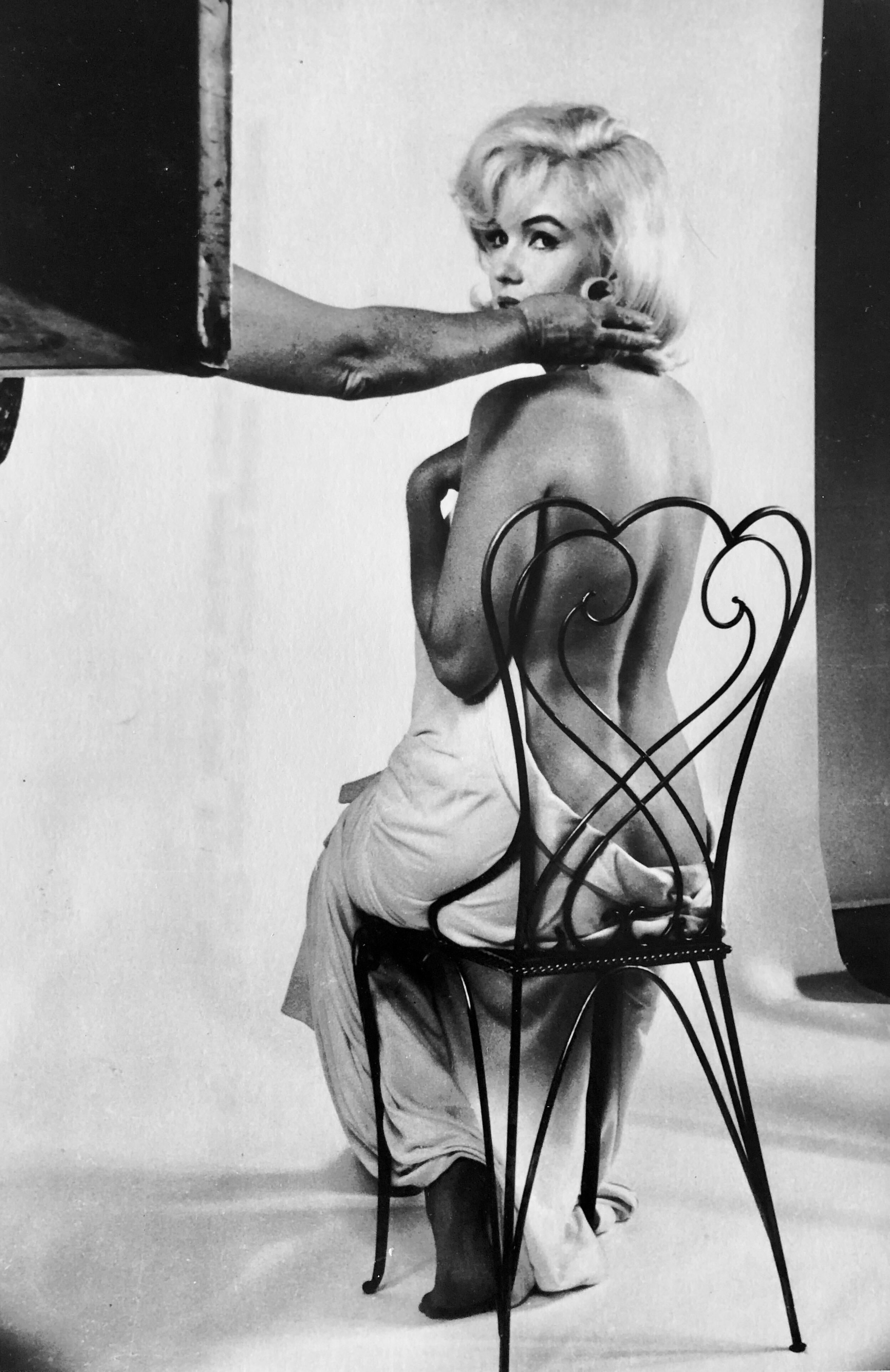 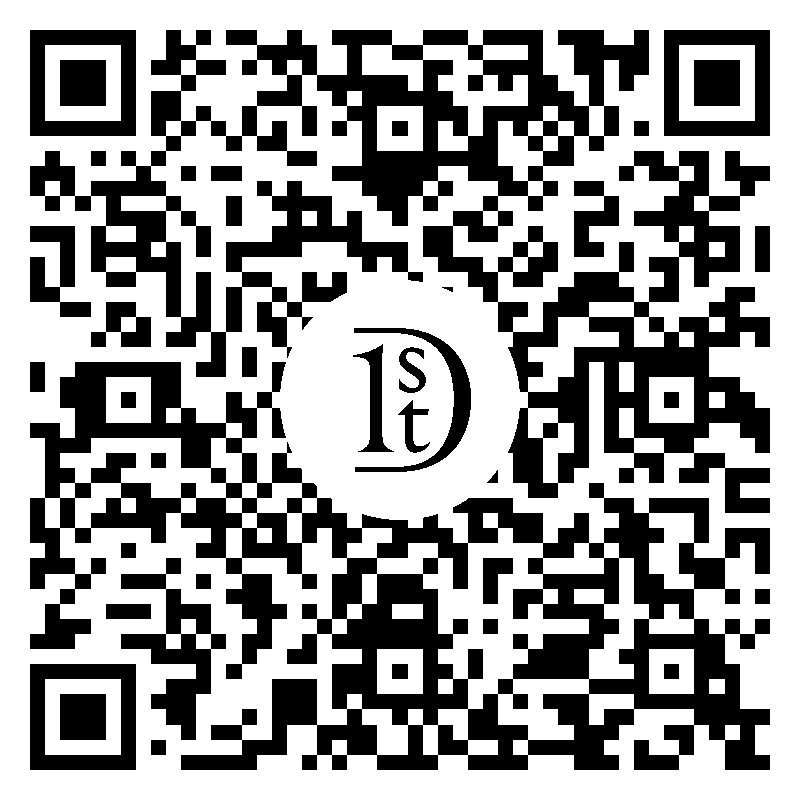 Rare Vintage Silver Gelatin and Polaroid Photograph Prints in Polaroid Photo Album. it looks to be shot in a mirror. These measure 10 x 8 4.25 x 3.25. it is a folder titled on it Custom Print by Polaroid the album is also embossed with a Polaroid blindstamp. Adams, Ansel (Feb. 20 1902 — Apr. 22, 1984), photographer and environmentalist, was born in San Francisco, California. His life was, in his words, “colored and modulated by the great earth gesture” of the Yosemite Sierra (Adams, Yosemite and the Sierra Nevada, p. xiv). He spent substantial time there every year from 1916 until his death. From his first visit, Adams was transfixed and transformed. He began using the Kodak No. 1 Box Brownie his parents had given him. He hiked, climbed, and explored, gaining self-esteem and self-confidence. In 1919 he joined the Sierra Club and spent the first of four summers in Yosemite Valley, as “keeper” of the club’s LeConte Memorial Lodge. The Sierra Club was vital to Adams’s early success as a photographer. His first published photographs and writings appeared in the club’s 1922 Bulletin, and he had his first one man exhibition in 1928 at the club’s San Francisco headquarters. By 1934 Adams had been elected to the club’s board of directors and was well established as both the artist of the Sierra Nevada and the defender of Yosemite. Nineteen twenty seven was the pivotal year of Adams’s life. He made his first fully visualized photograph, Monolith, the Face of Half Dome, and took his first High Trip. More important, he came under the influence of Albert M. Bender, a San Francisco insurance magnate and patron of arts and artists. Literally the day after they met, Bender set in motion the preparation and publication of Adams’ first portfolio, Parmelian Prints of the High Sierras. In addition to spending summers photographing in the Sierra Nevada, Adams made several lengthy trips to the Southwest to work with Mary Austin, grande dame of the western literati. Their magnificent limited edition book, Taos Pueblo, was published in 1930. In the same year Adams met photographer Paul Strand, whose images had a powerful impact on Adams and helped to move him away from the “pictorial” style he had favored in the 1920s. Adams began to pursue “straight photography,” in which the clarity of the lens was emphasized, and the final print gave no appearance of being manipulated in the camera or the darkroom. In 1927 Adams met photographer Edward Weston. They became increasingly important to each other as friends and colleagues. The renowned Group f/64, founded in 1932, coalesced around the recognized greatness of Weston and the dynamic energy of Adams. Although loosely organized and relatively short-lived, Group f/64 brought the new West Coast vision of straight photography to national attention and influence. San Francisco’s DeYoung Museum promptly gave f/64 an exhibition and, in that same year, gave Adams his first one-man museum show. Although profoundly a man of the West, Adams spent a considerable amount of time in New York during the 1930s and 1940s, and the Alfred Stieglitz circle played a vital role in his artistic life. In 1933 the Delphic Gallery gave Adams his first New York show. His first series of technical articles was published in Camera Craft in 1934, and his first widely distributed book, Making a Photograph, appeared in 1935. Most important, in 1936 Stieglitz gave Adams a one-man show at An American Place. Clients ran the gamut, including the Yosemite concessionaire, the National Park Service, Kodak, Zeiss, IBM, AT&T, a small women’s college, a dried fruit company, and Life, Fortune, and Arizona Highways magazines — in short, everything from portraits to catalogues to Coloramas. Adams’s technical mastery was the stuff of legend. More than any creative photographer, before or since, he reveled in the theory and practice of the medium. Weston and Strand frequently consulted him for technical advice. He served as principal photographic consultant to Polaroid and Hasselblad and, informally, to many other photographic concerns. Adams described himself as a photographer — lecturer — writer. It would perhaps be more accurate to say that he was simply — indeed, compulsively — a communicator. Adams was an unremitting activist for the cause of wilderness and the environment. His images became the symbols, the veritable icons, of wild America. When people thought about the national parks of the Sierra Club or nature of the environment itself, the often envisioned them in terms of an Ansel Adams photograph. His black-and-white images were not “realistic” documents of nature. Instead, they sought an intensification and purification of the psychological experience of natural beauty. He created a sense of the sublime magnificence of nature that infused the viewer with the emotional equivalent of wilderness, often more powerful than the actual thing. For Adams, the environmental issues of particular importance were Yosemite National Park, the national park system, and above all, the preservation of wilderness. Though wilderness and the environment were his grand passions, photography was his calling, his metier, his raison d’etre. Adams never made a creative photograph specifically for environmental purposes. Adams was often criticized for failing to include humans or evidence of “humanity” in his landscape photographs. The great French photographer Henri Cartier-Bresson made the well-known comment that “the world is falling to pieces and all Adams and Weston photograph is rocks and trees” There is a vast amount of true and truly protected wilderness in America, much of it saved because of the efforts of Adams and his colleagues. Seen in a more traditional art history context, Adams was the last and defining figure in the romantic tradition of nineteenth-century American landscape painting and photography. Adams always claimed he was not “influenced,” but, consciously or unconsciously, he was firmly in the tradition of Thomas Cole, Frederic Church, Albert Bierstadt, Carlton Watkins, and Eadweard Muybridge. And he was the direct philosophical heir of the American Transcendentalists Ralph Waldo Emerson, Henry David Thoreau, and John Muir.

About the Seller
4.9 / 5
Located in Bal Harbour, FL
Platinum Seller
These expertly vetted sellers are 1stDibs' most experienced sellers and are rated highest by our customers.
Established in 1995
1stDibs seller since 2014
1,087 sales on 1stDibs
Typical response time: 1 hour
More From This Seller

Sunset Prairie Creek Pacific Ocean
By Ansel Adams
Located in New York, NY
Hand-signed in pen/ink below the image lower right on the mount which is Crescent illustration board. The mount is approximately 18 x 14 inches The photographer's old Carmel stu...
Category

Price Upon Request
Six-Wing Cell Block
By Danny Lyon
Located in New York, NY
Huntsville, Texas, 1968 / Printed 2011 The Ramsey prison farm is set on 16,000 acres of Brazos River bottomland about 30 miles south of Houston and is populated by 1400 men. The pri...
Category