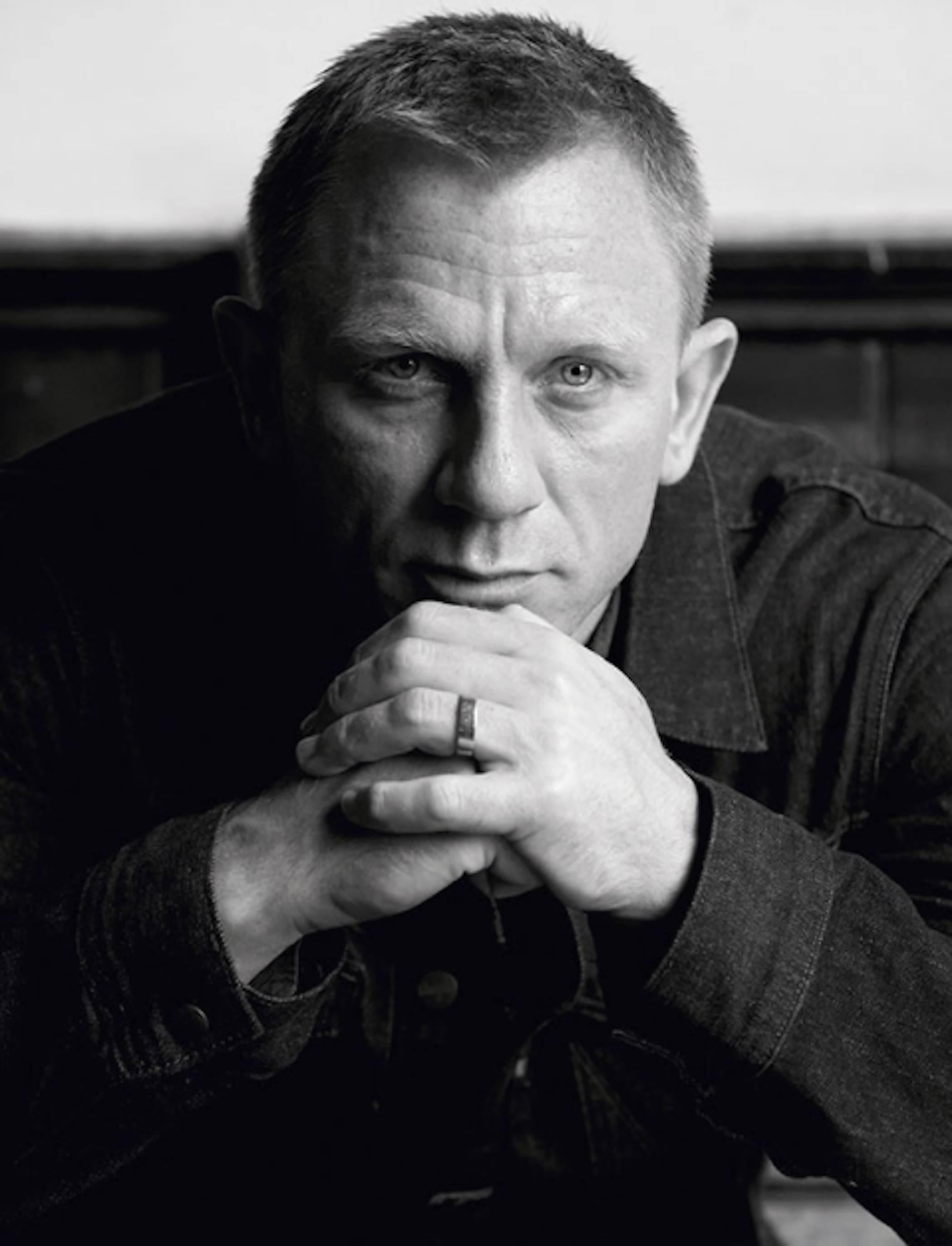 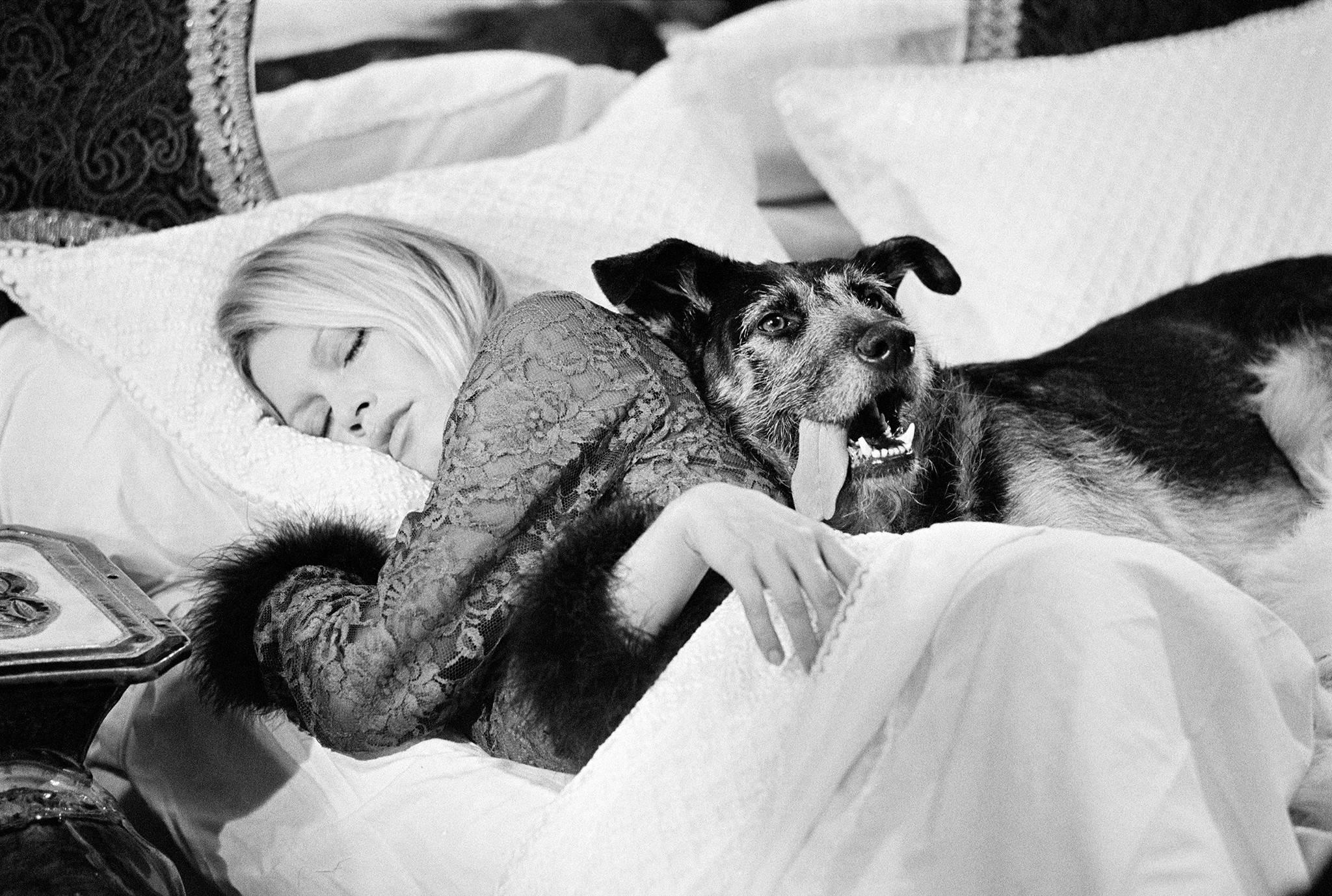 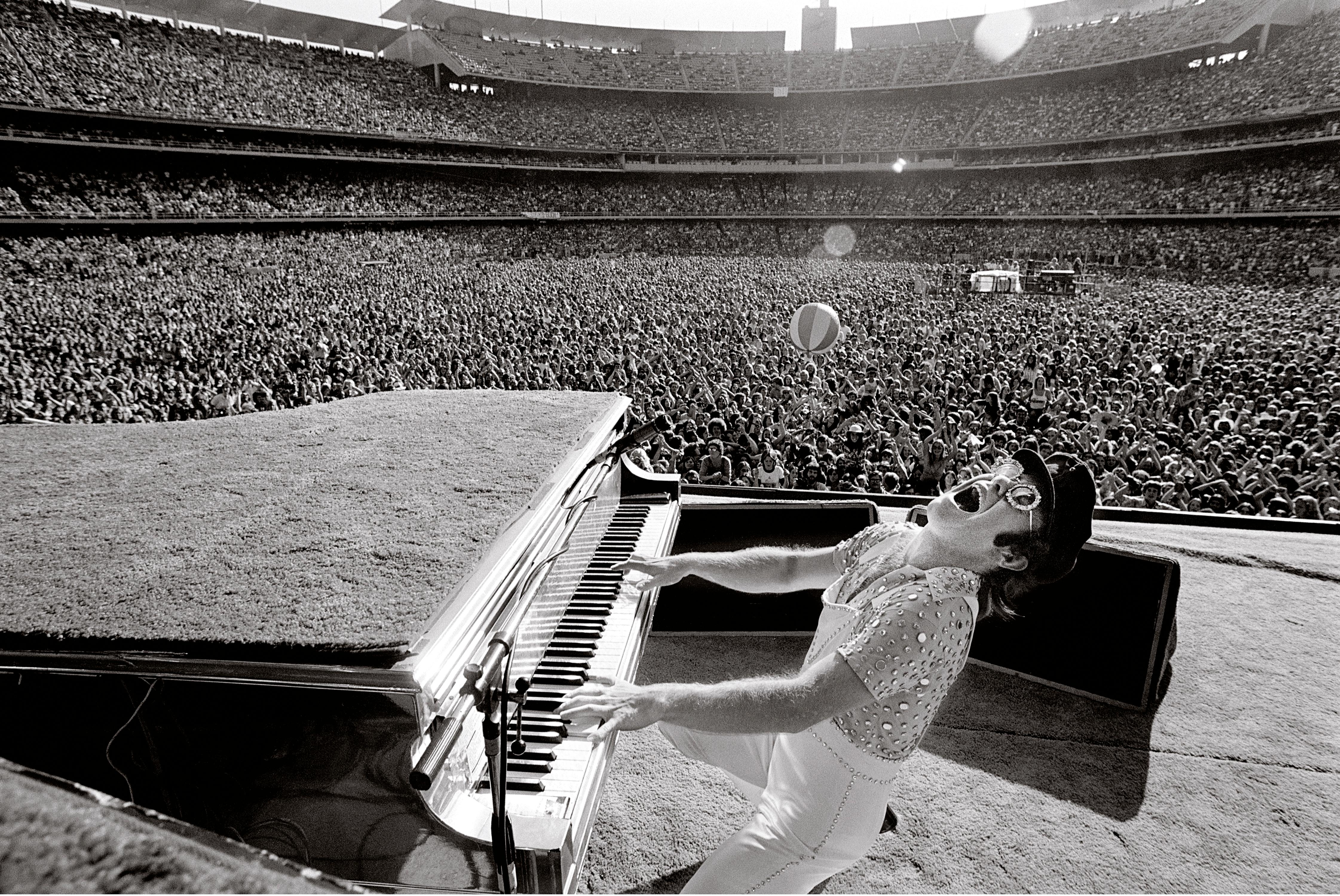 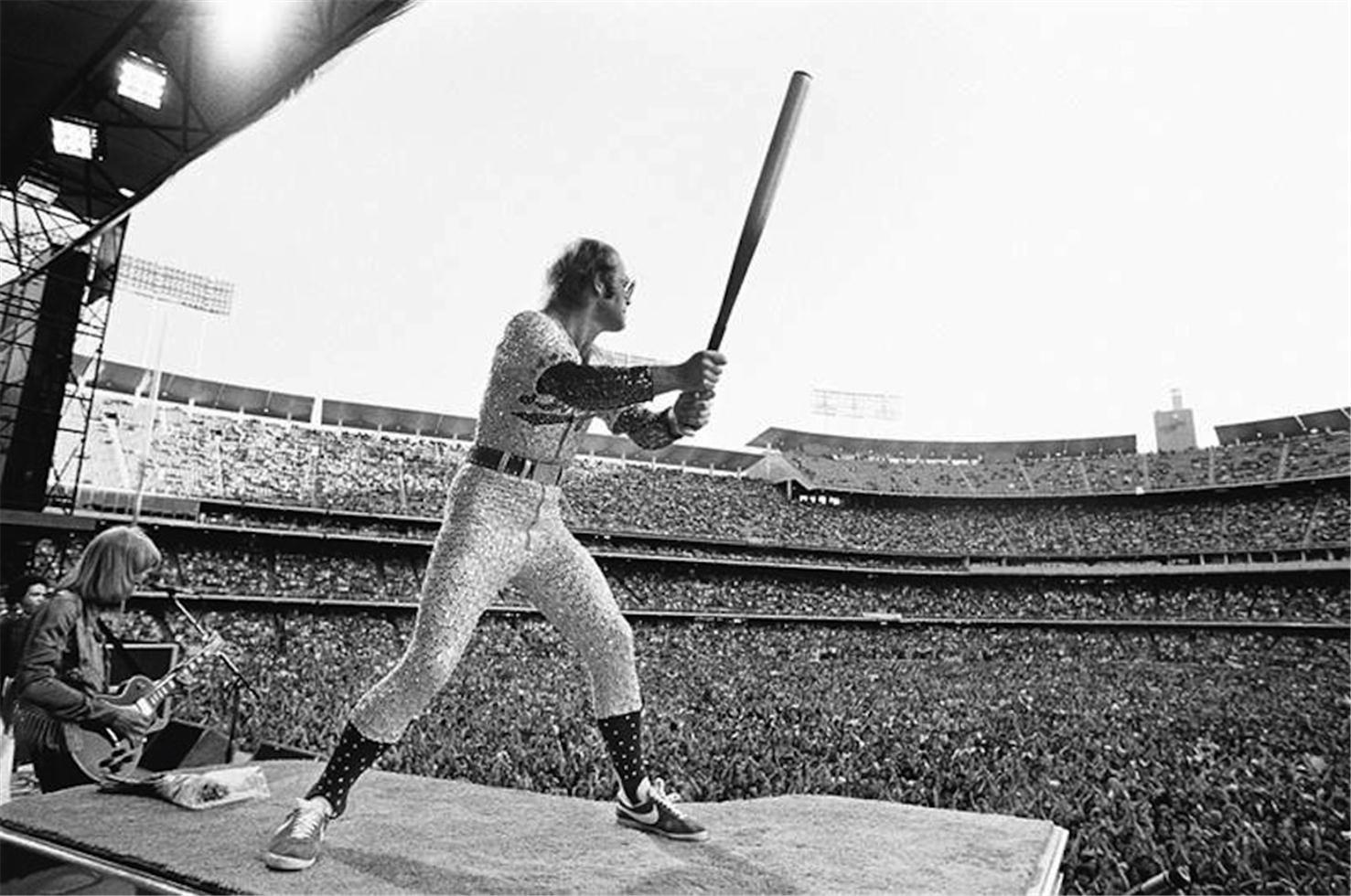 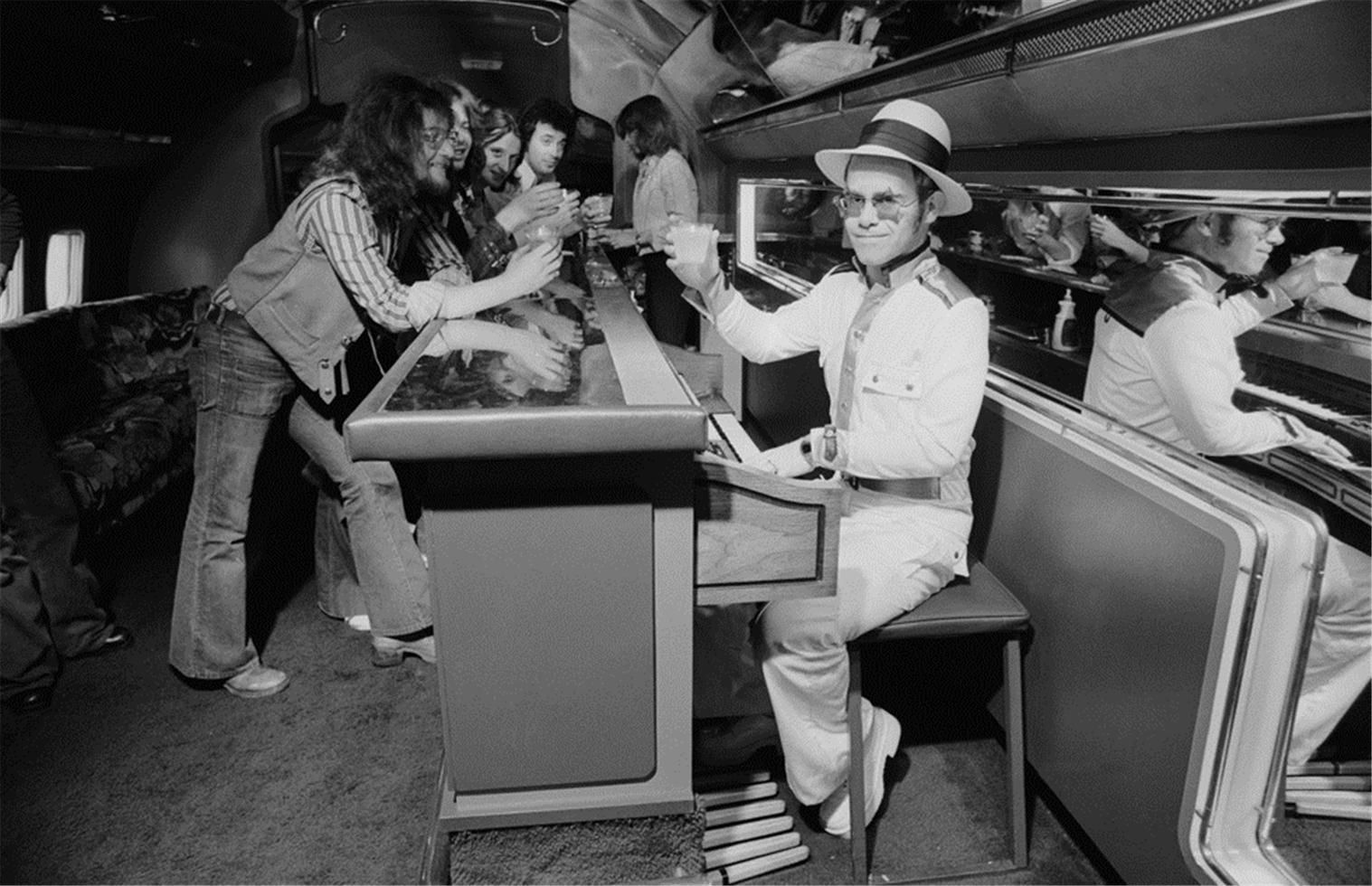 Terry O'Neill
Bond on the Moon

Scottish actor Sean Connery as James Bond plays golf on a deserted film set in Pinewood Studios in London during the filming of ‘Diamonds Are Forever’, 1971. Paper size: 16 H x 20 W inches Edition size: 50 *Please inquire for additional sizes* O’Neill began his career at the birth of the 1960s. While other photographers concentrated on earthquakes, wars and politics, O’Neill realised that youth culture was a breaking news story on a global scale and began chronicling the emerging faces of film, fashion and music who would go on to define the Swinging Sixties. By 1965 he was being commissioned by the biggest magazines and newspapers in the world. No other living photographer has embraced the span of fame, capturing the icons of our age from Winston Churchill to Nelson Mandela, from Frank Sinatra and Elvis to Amy Winehouse, from Audrey Hepburn and Brigitte Bardot to Nicole Kidman, as well as every James Bond from Sean Connery to Daniel Craig. ​ He photographed The Beatles and The Rolling Stones when they were still struggling young bands in 1963, pioneered backstage reportage photography with David Bowe, Elton John, The Who, Eric Clapton and Chuck Berry and his images have adorned historic rock albums, movie posters and international magazine covers.

Diamond Seller
These expertly vetted sellers are 1stDibs' most experienced sellers and are rated highest by our customers.
Established in 1986
1stDibs seller since 2016
98 sales on 1stDibs
Typical response time: 1 hour
More From This Seller

Price Upon Request
Sinatra Boardwalk
By Terry O'Neill
Located in Greenwich, CT
Francis Albert Sinatra was an American singer, actor, and producer who was one of the most popular and influential musical artists of the 20th century. He is one of the best-selling ...
Category