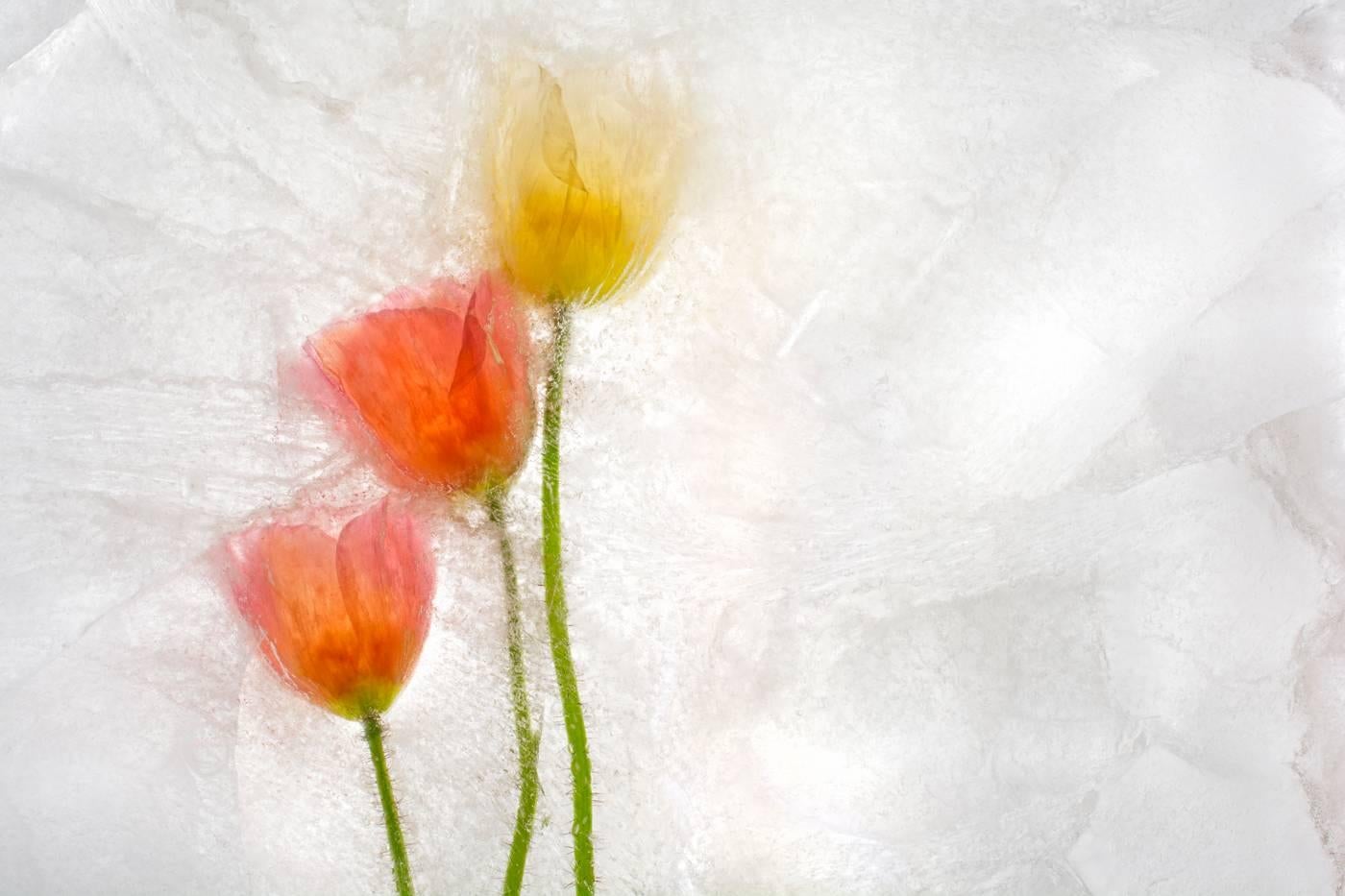 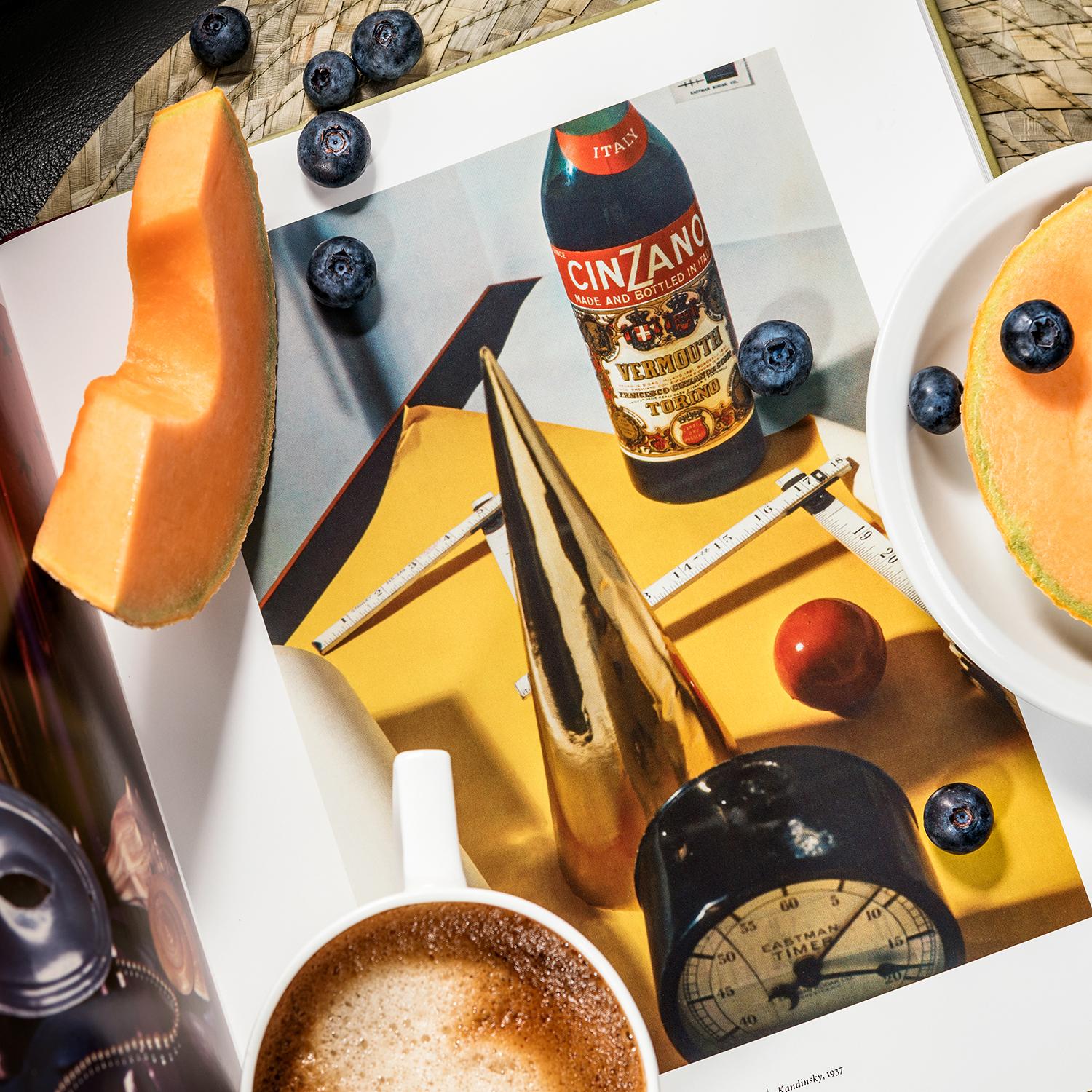 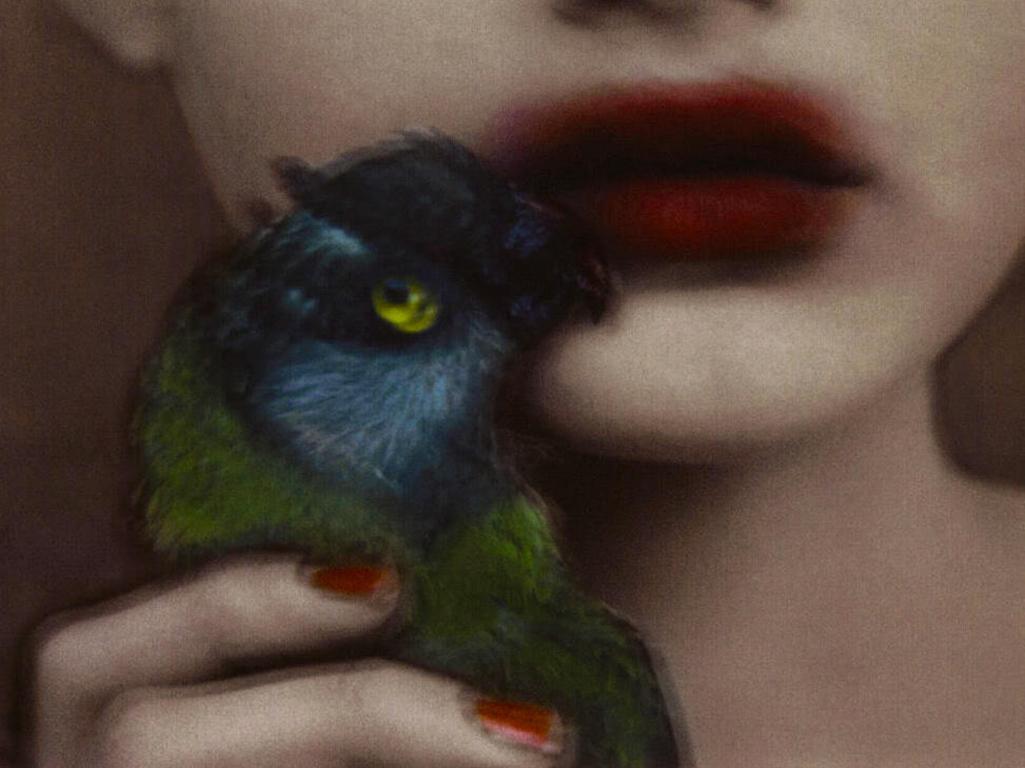 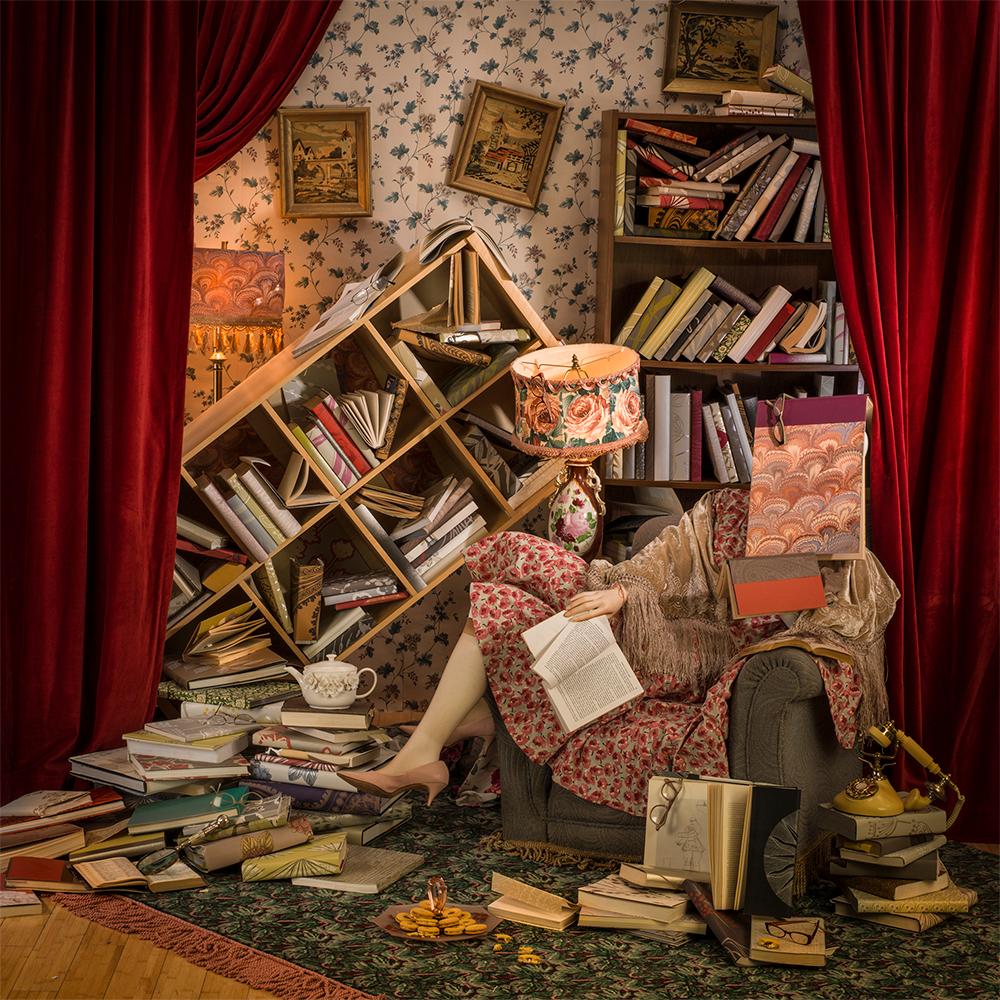 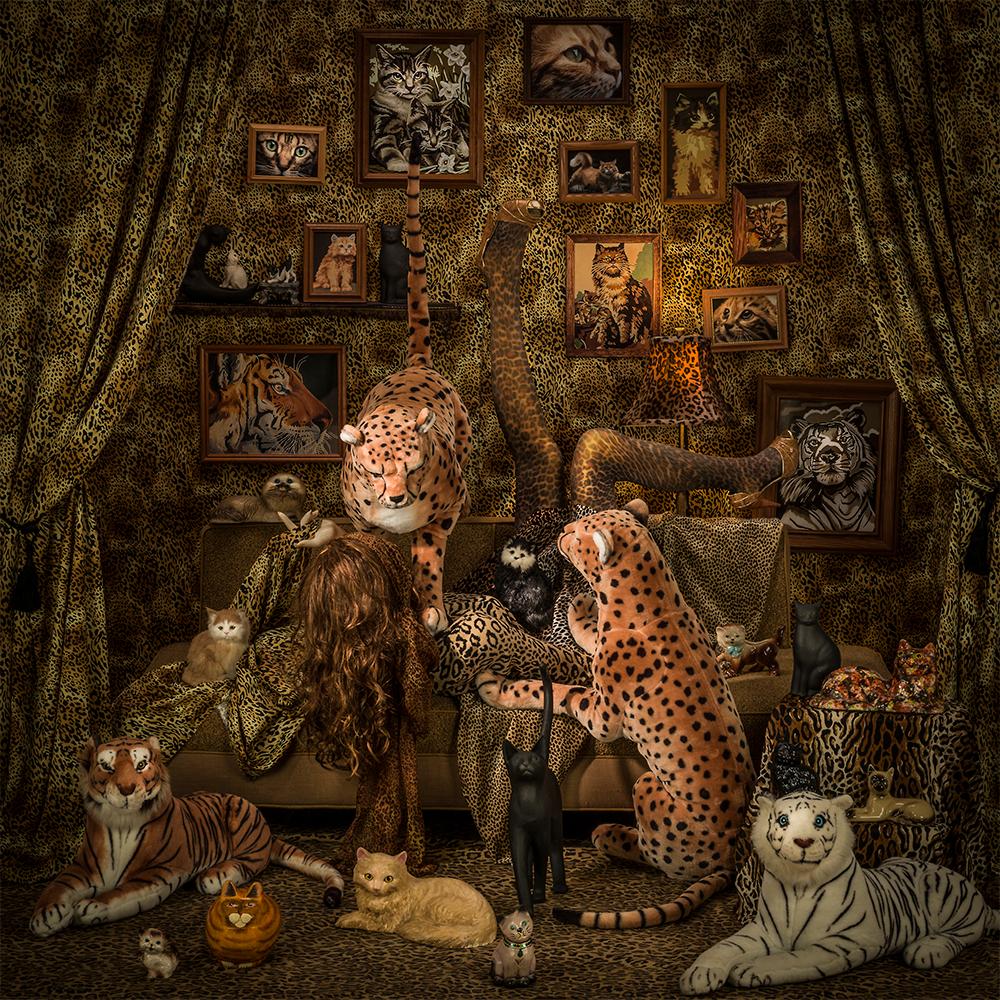 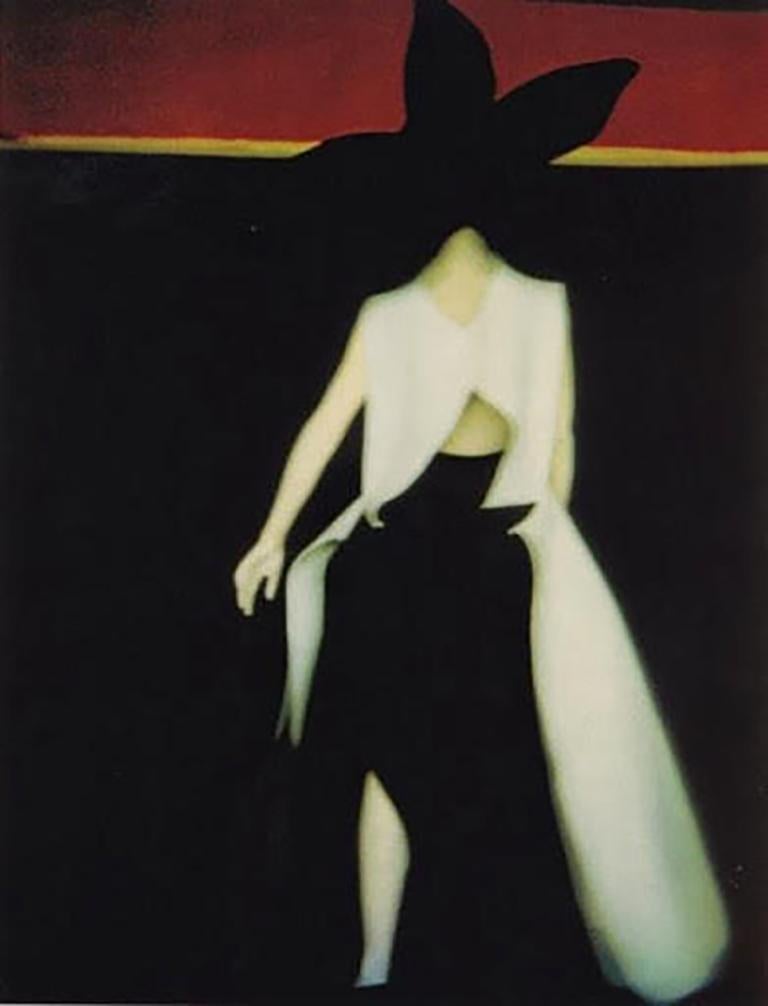 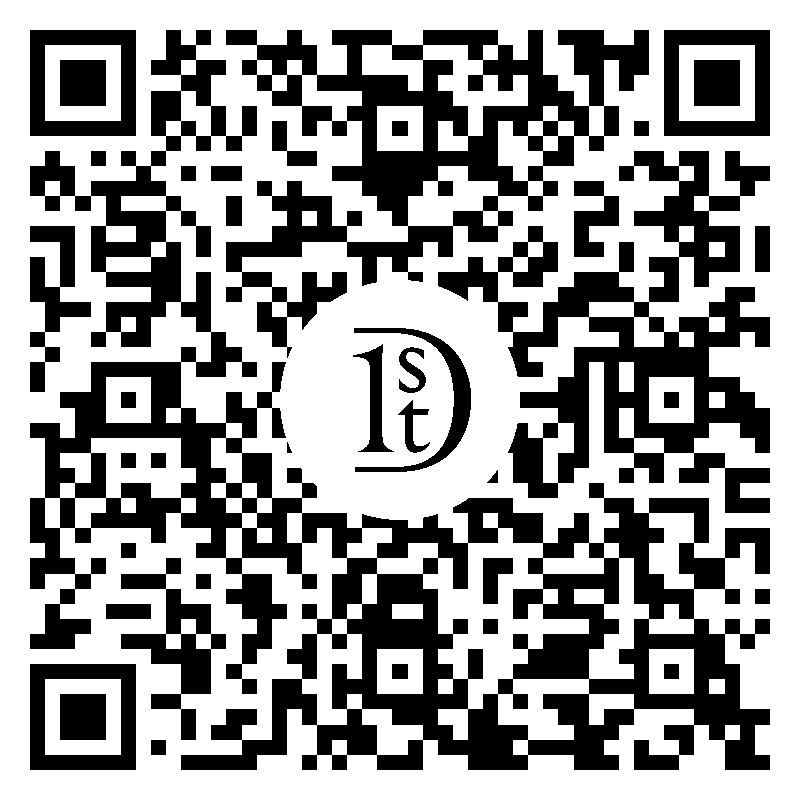 Signed and editioned Edition of 5 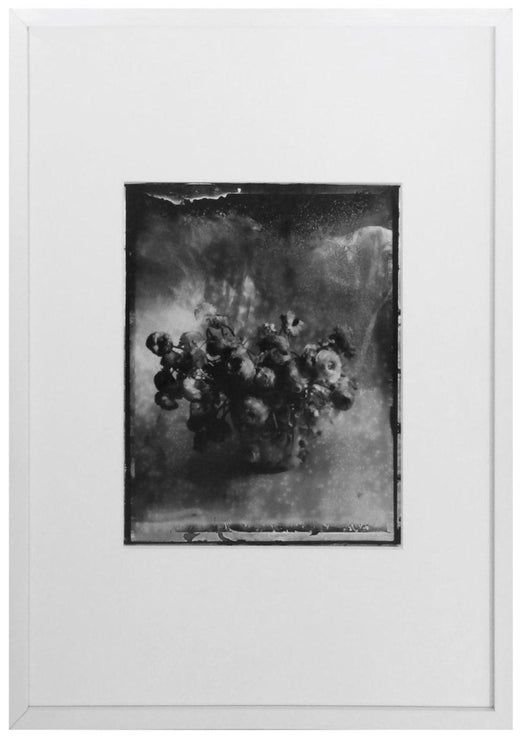 French photographer and filmmaker Sarah Moon is known for dreamlike images that resemble moments of reverie frozen in time.Born in France in 1941 to a Franco-American father and French mother, Moon was raised in England, where she moved at age 10. Before taking up photography, Moon began her professional life as a model, posing for such eminent fashion photographers as Guy Bourdin, and first picked up a camera in 1968. She began shooting pictures of her friends, models like herself, as a hobby but soon began a career on the other side of the lens.Completely self-taught, she displayed a distinctly personal perspective, and her first fashion campaigns, starting in the late 1960s for Biba and then Cacharel, soon acquired cult status. Her images were soft-focus and enigmatic, inspired by the aesthetics of 1920s filmmakers like the Soviet Sergei Eisenstein and Germans G.W. Pabst, Carl Theodor Dreyer and F.W. Murnau.In these compositions, she wanted the women to convey both strength and fragility. She was aiming to create “something that could distance me from the coded language of glamour,” she once told her friend, the painter Ilona Suschitzky. “I was looking for something more intimate. It was the backstage that interested me — the in-between second before the gesture was complete.”Timeless, sensual and elusive, Moon’s depictions of femininity strongly contrasted with the sharp, glossy, erotic fashion photography of the time, produced in an industry dominated by men. Her first campaigns were quickly followed by ads for Dior, Chanel, Comme des Garçons, Christian Lacroix, Issey Miyake and Yohji Yamamoto, as well as by editorials in Vogue, Elle, Harper’s Bazaar, Marie-Claire and Life. She also defied stereotypes in 1972 as the first woman to shoot the Pirelli calendar, which was conceived in the 1960s as sexy, high-gloss promotional material for the Italian tire company but soon became an art object, shot by some of the world’s most prominent fashion photographers.In 1985, she decided to focus on personal projects, producing images with the same grace, poetry and sense of transience as her fashion ones. Depicting still lifes, plants or animals (from peacocks to pachyderms), the mysterious photos were shot in both black and white and color. Blurring, unusual cropping, scratches and distortions give them an almost painterly aspect, especially those taken using Polaroid positive/negative film.A 2018 project, “Time at Work,” is a series of small-format images and a short film that embody the concept of transience. Like all her work, the "Time at Work" series reflects Moon’s fascination with the passing of time.The soft-spoken photographer often quotes this line by T.S. Eliot: “Time past and time future, what might have been and what has been, point to one end, which is always present.” Eliot never saw her work, but he captures it exactly. As Moon herself has said, “I don’t believe I can say it any better.”Find original Sarah Moon photography on 1stDibs. 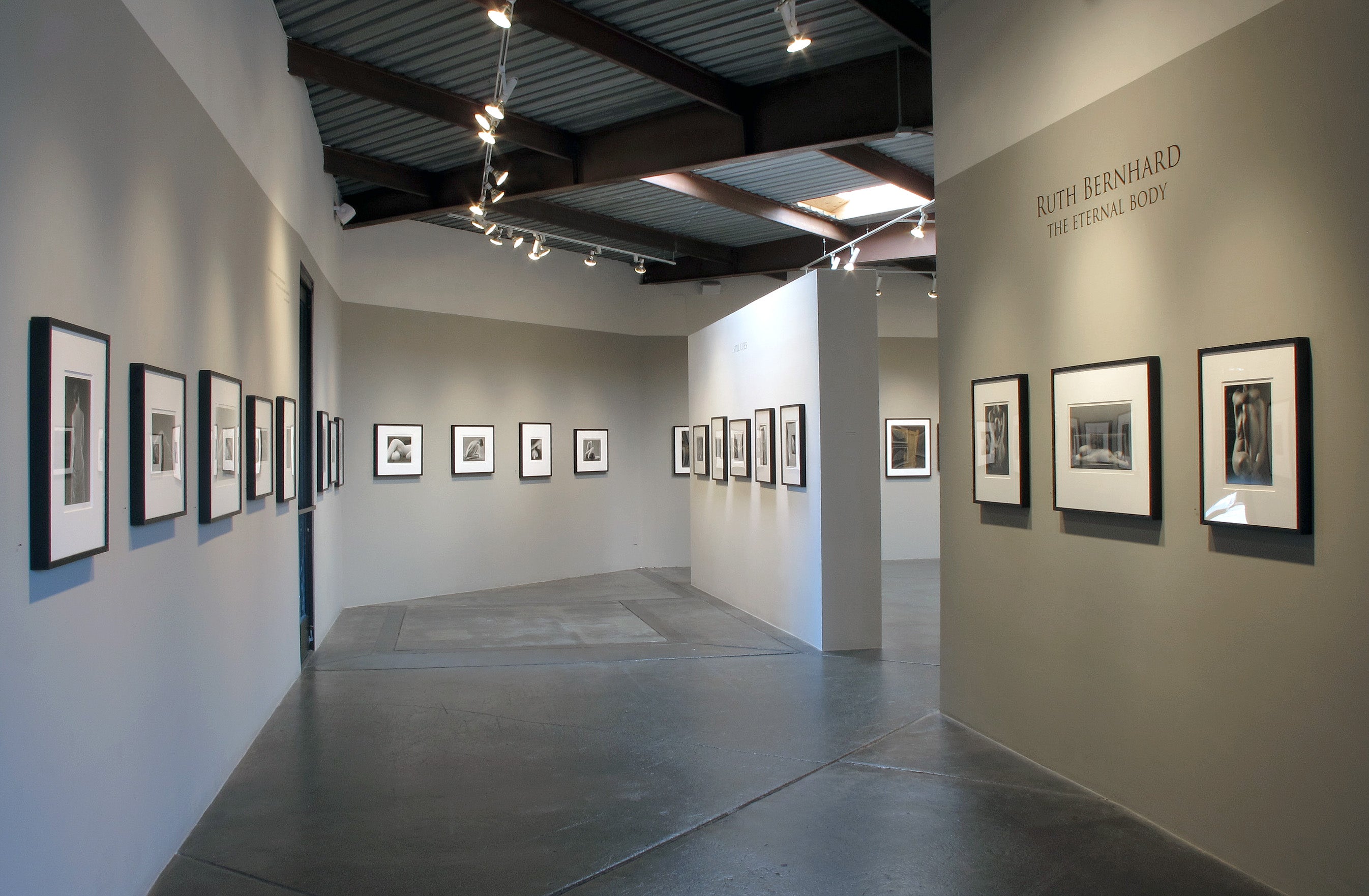 About the Seller
5 / 5
Located in Santa Monica, CA
Recognized Seller
These prestigious sellers are industry leaders and represent the highest echelon for item quality and design.
Established in 1989
1stDibs seller since 2010
75 sales on 1stDibs
Typical response time: 1 hour
Associations
Art Dealers Association of AmericaAssociation of International Photography Art Dealers
More From This Seller

$1,200
Absence No. 03
By Denis Darzacq
Located in New York, NY
In his "Absence" series, Denis Darzacq’s mines his own work for raw material. By cutting and tearing recent photographic prints of his own work, he generated a wealth of formal mater...
Category

The photographer and filmmaker is known for her timeless, sensual and elusive depictions of femininity.