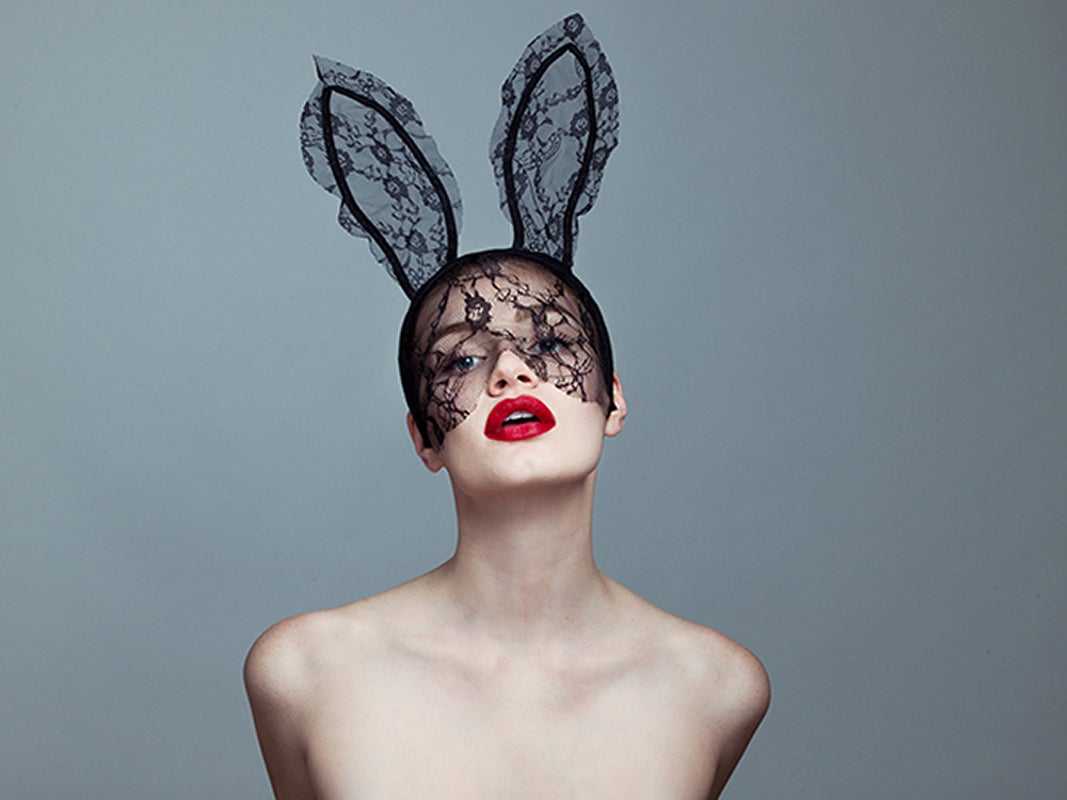 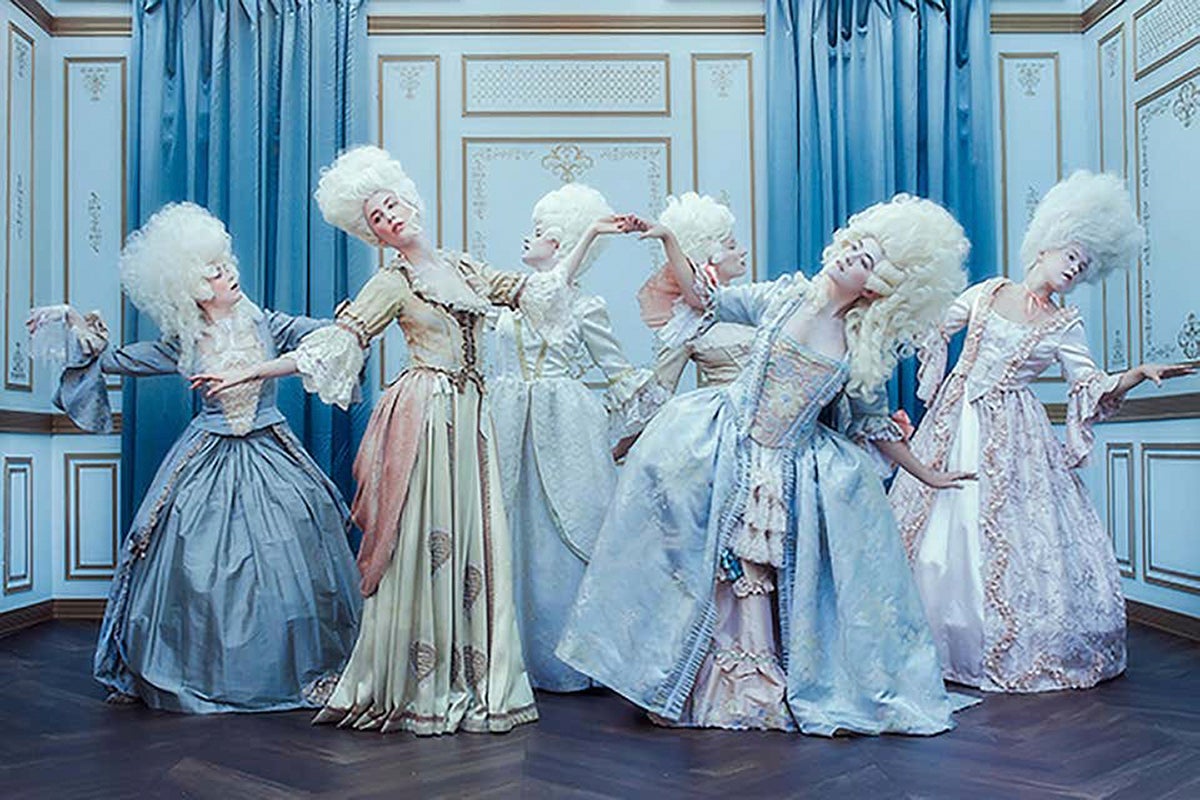 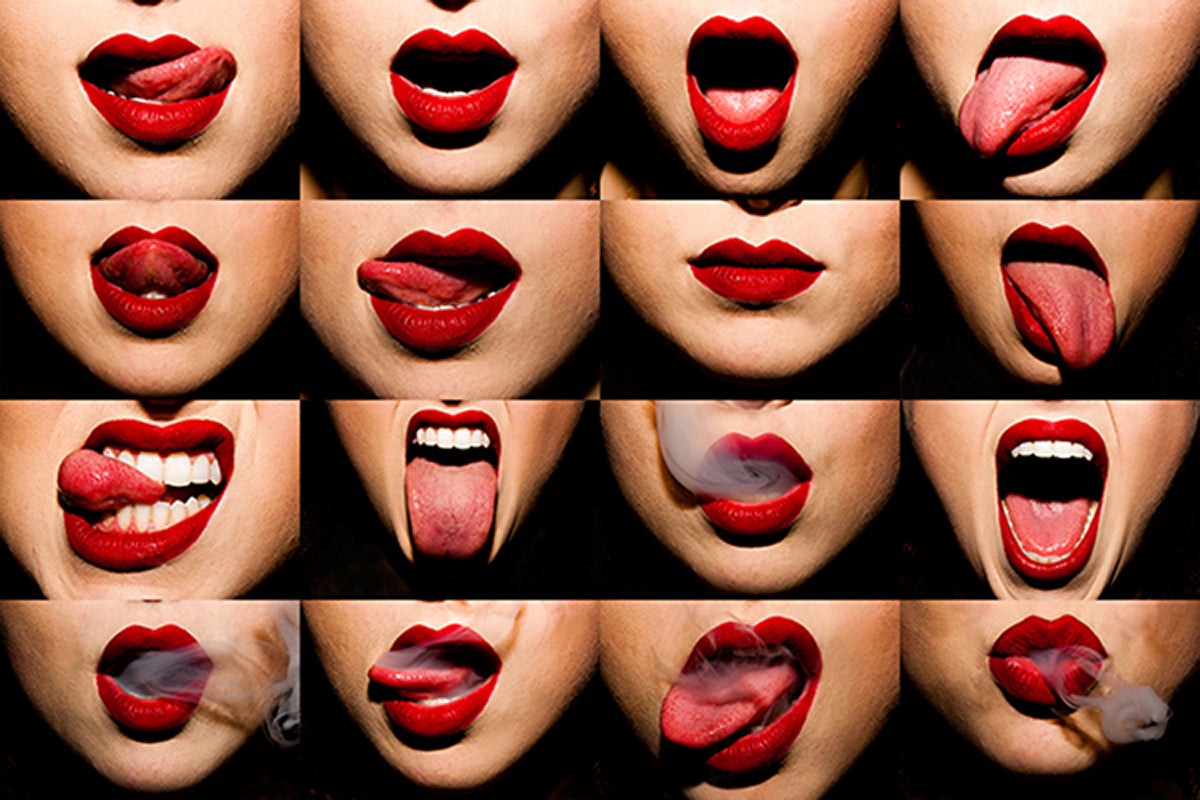 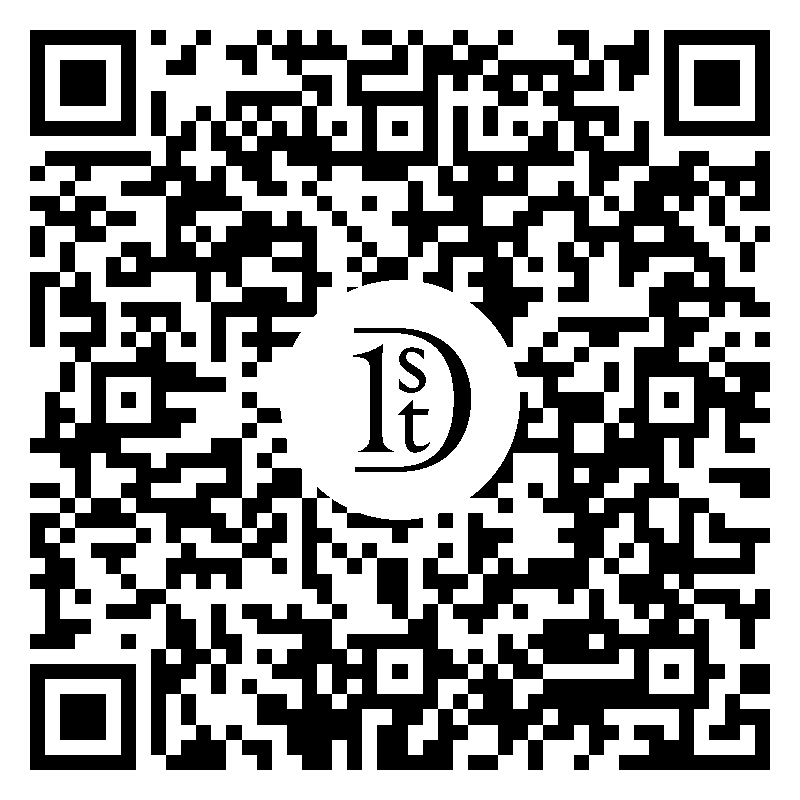 Edition of 3 More sizes on request. A woman with a black hat and a black pullover. The lips are painted deep red. Tyler Shields is an American Photographer, screenwriter, director and former professional inline skater who has been labeled by some as “Hollywood’s favorite photographer”. He is best known for his unparalleled, controversial, shock evoking photographs of Hollywood Celebrities. Shield’s images often incorporate violence and eroticism, such as his 2011 photograph of Lindsay Lohan in which she appears seductive while being covered in blood and holding a knife. Continuing to push the boundaries, in preparation for his Life Is Not A Fairytale (2011) exhibit in 2011, Shields collected blood from twenty celebrities to paint with, onto a canvas. Shields also appeared to stage the “shooting” of a party-goer with a gun the same year at a release party for his book “Collisions” as an appropriated piece of performance art en homage to the cans of Fluxus artist, Piero Manzoni. Shields is not shy to controversy, in 2012 he also released a photograph of Francesca Eastwood, burning, sawing and biting a $100,000 Hermès Birkin Bag for a photoshoot. Moreover, his series “Suspense” (2013) portrays and depicts stars such as Emma Roberts, Francesca Eastwood and Lydia Hearst frozen in mid-air falling and voluntarily jumping off buildings and bridges creating a sense of movement, adrenaline, and excitement. “Suspense is not about death; it’s about life” explains Shields. Rather than focusing on the person in the frame, these images are more concerned with the action, environment, and landscape. In 2015. Shields created the series “Historical Fiction” which focuses on historical events such as the deaths of James Dean, John F Kennedy, Dr. Martin Luther King among many more historical events. This series put the American Civil Rights Era at the forefront of his work, as these images explore dark moments in history with many of them honing in on moments that confront the country’s racist past. Furthermore, in 2015 Shields created his hit series “Chromatics” which surrounds the theme of “beauty in chaos” captured through freeze frames of surreal, technicolor violence with colored powder. In order to create this violence, he lined up 20 people up against each other and made them fight with powder. Shields’ talent goes beyond shock. His unique, sinister and daring lens through which he composes and creates his work enables him to push boundaries and experiment with tweaking the Hollywood mystique. The mystery behind his relationships and habits captivate the media, not unlike the art world’s best-known friend of the famous, Andy Warhol. _Photography, nude, woman, naked, story teller, eroticism, Suspense, Hollywood, large format 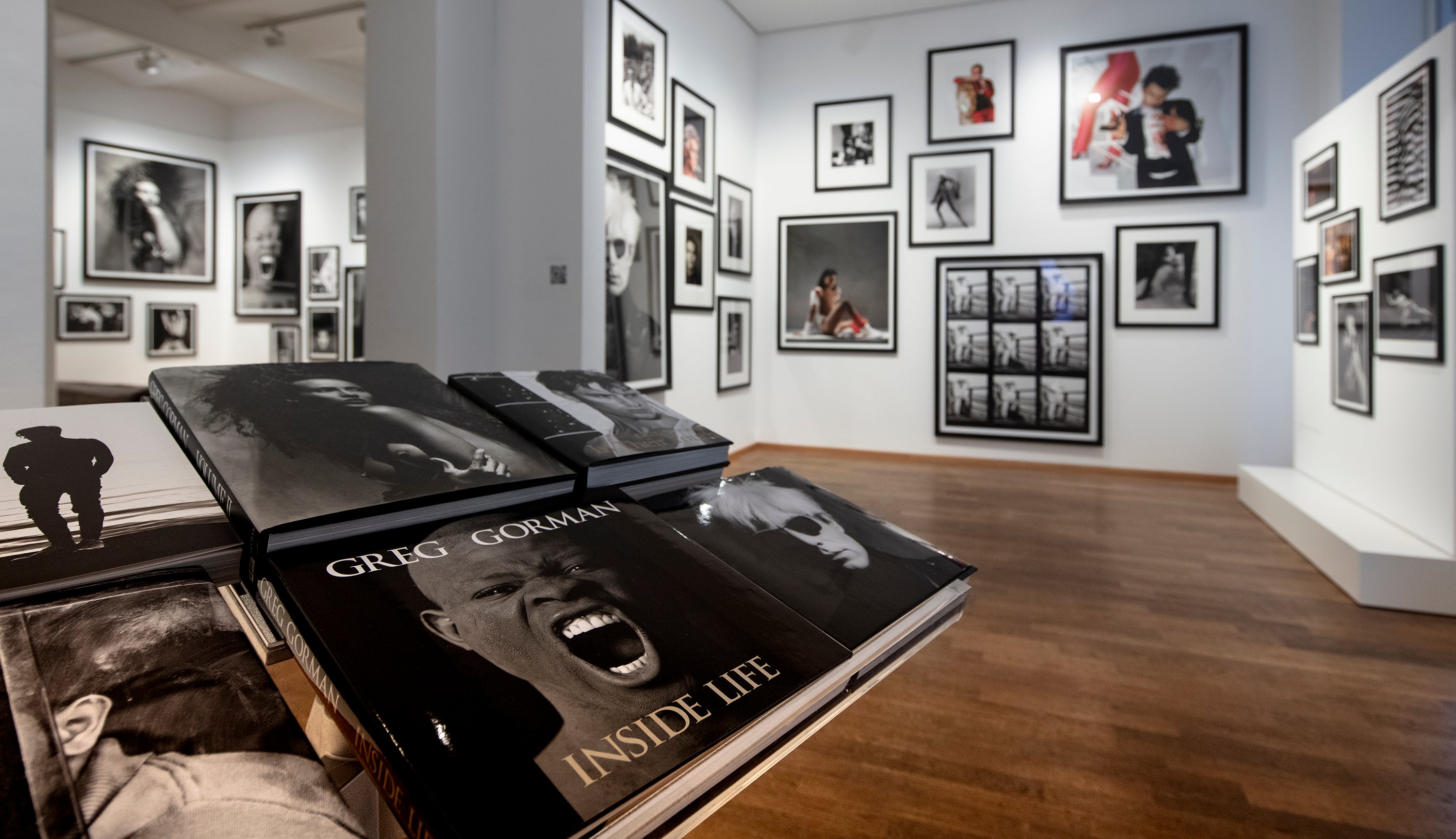 About the Seller
4.9 / 5
Located in Munich, Germany
Platinum Seller
These expertly vetted sellers are 1stDibs' most experienced sellers and are rated highest by our customers.
Established in 2009
1stDibs seller since 2017
34 sales on 1stDibs
Typical response time: 1 hour
More From This Seller
View All From Seller

Hannah Colorized
By Tyler Shields
Located in Greenwich, CT
"Hannah Colorized is a new DYE transfer print, which I also used a brand new technique for this was shot on black and white film, then colored by hand using special paints to create ...
Category

Price Upon Request
Pill Box
By Tyler Shields
Located in Greenwich, CT
Shot on Rolleiflex the pill box contains over 1000 pills and a custom made clear box with reinforced handle for the weight. Chromogenic Print on Kodak Endura Luster Paper All avail...
Category

Price Upon Request
Pill Box
By Tyler Shields
Located in Greenwich, CT
Shot on Rolleiflex the pill box contains over 1000 pills and a custom made clear box with reinforced handle for the weight. Chromogenic Print on Kodak Endura Luster Paper All avail...
Category