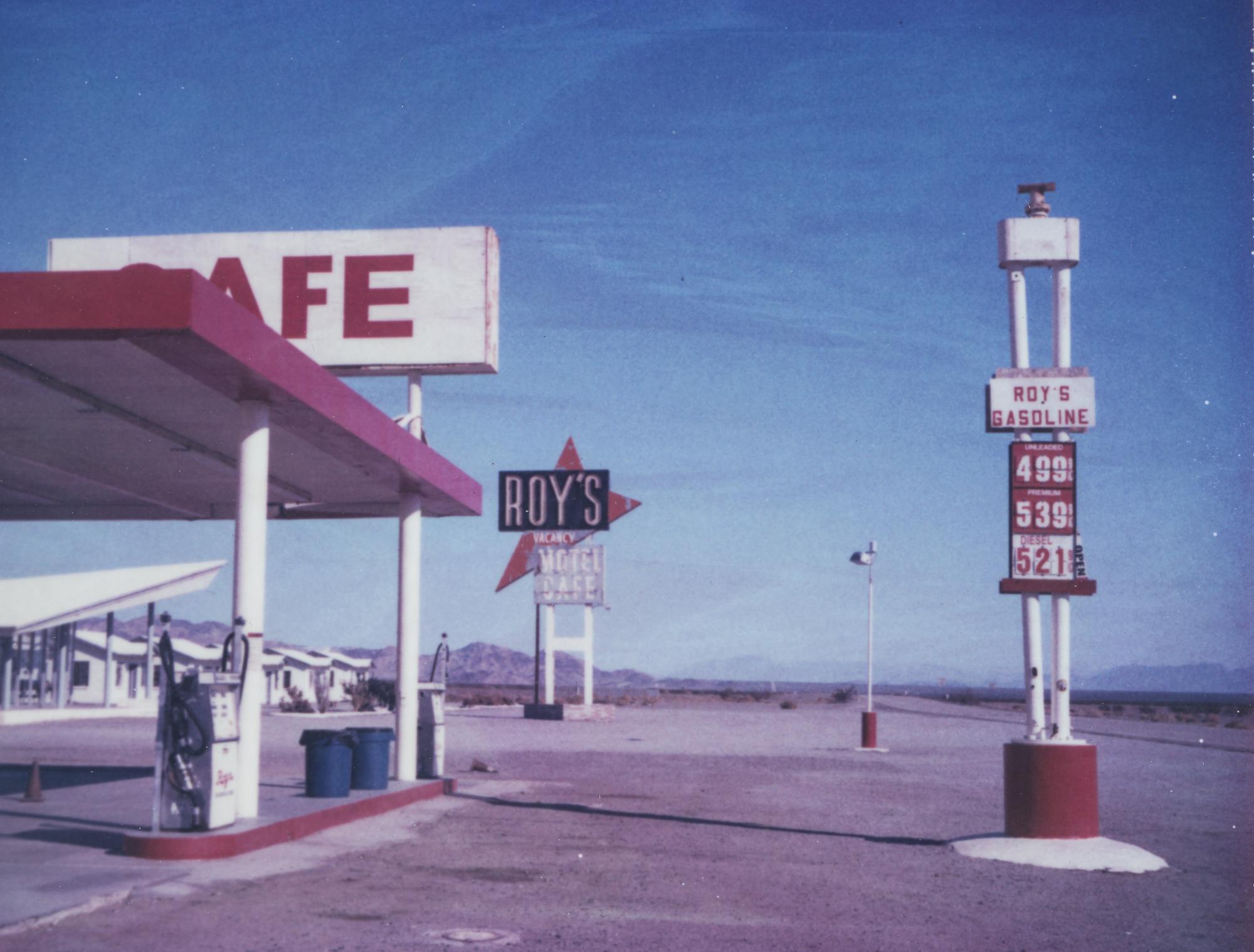 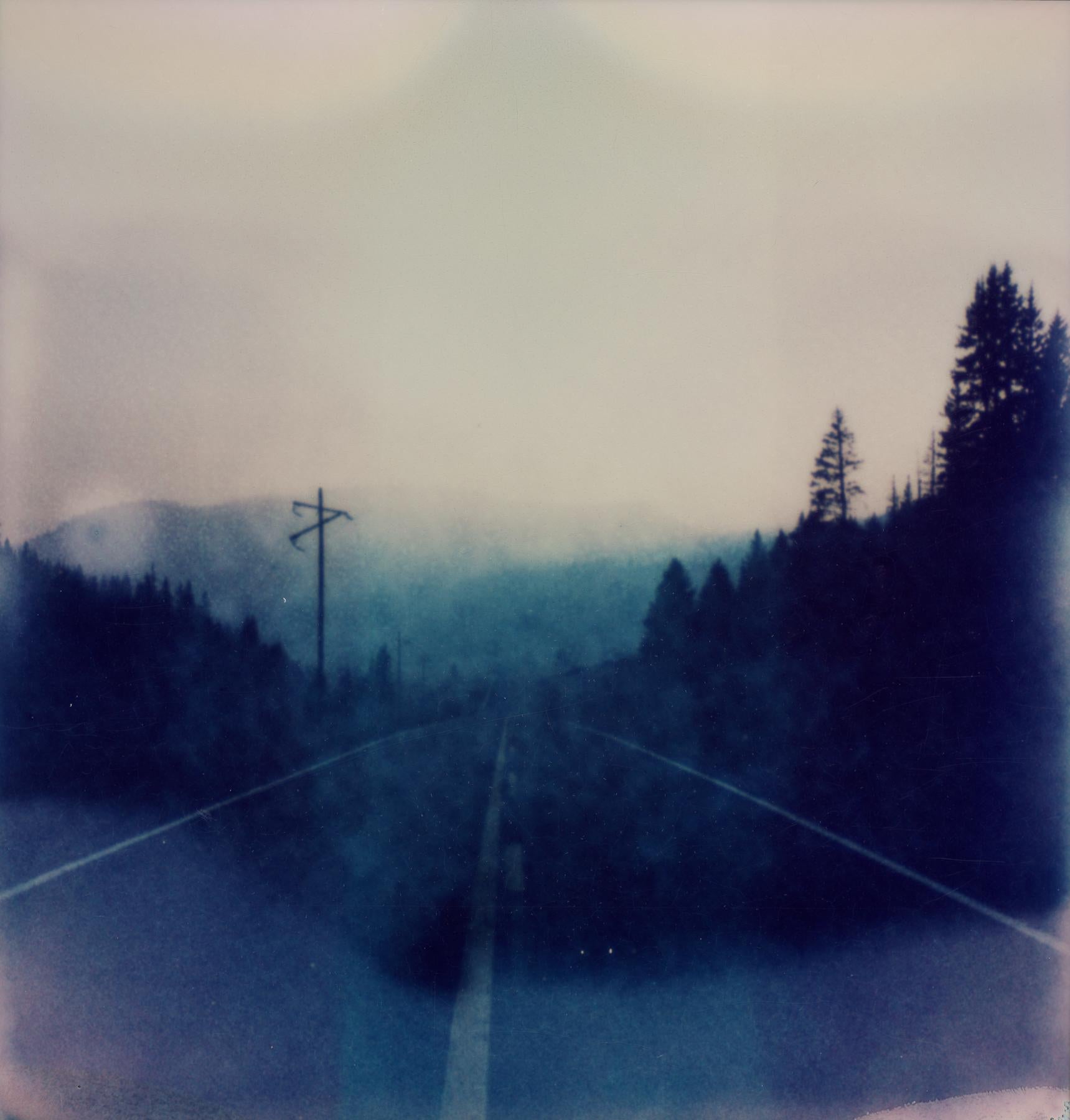 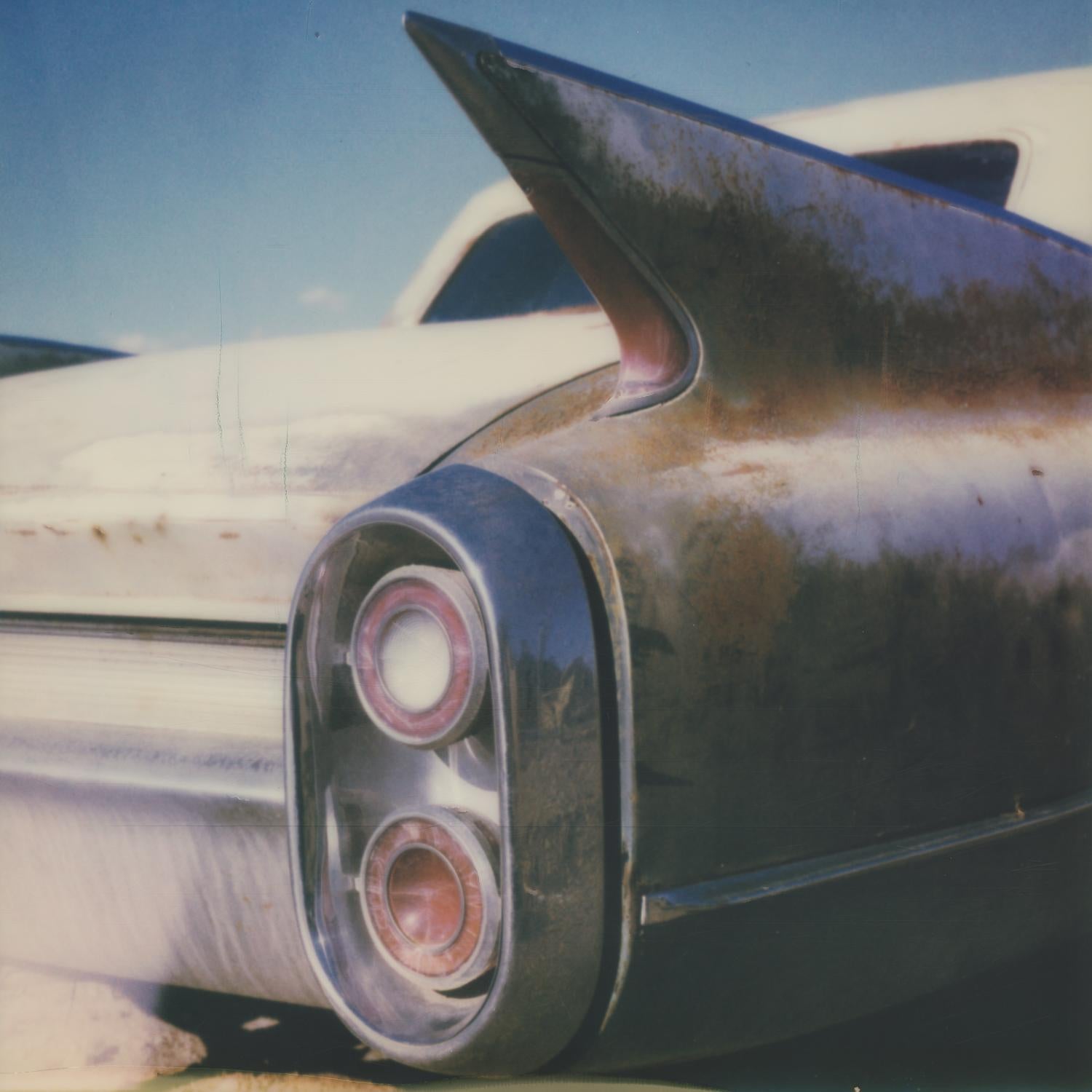 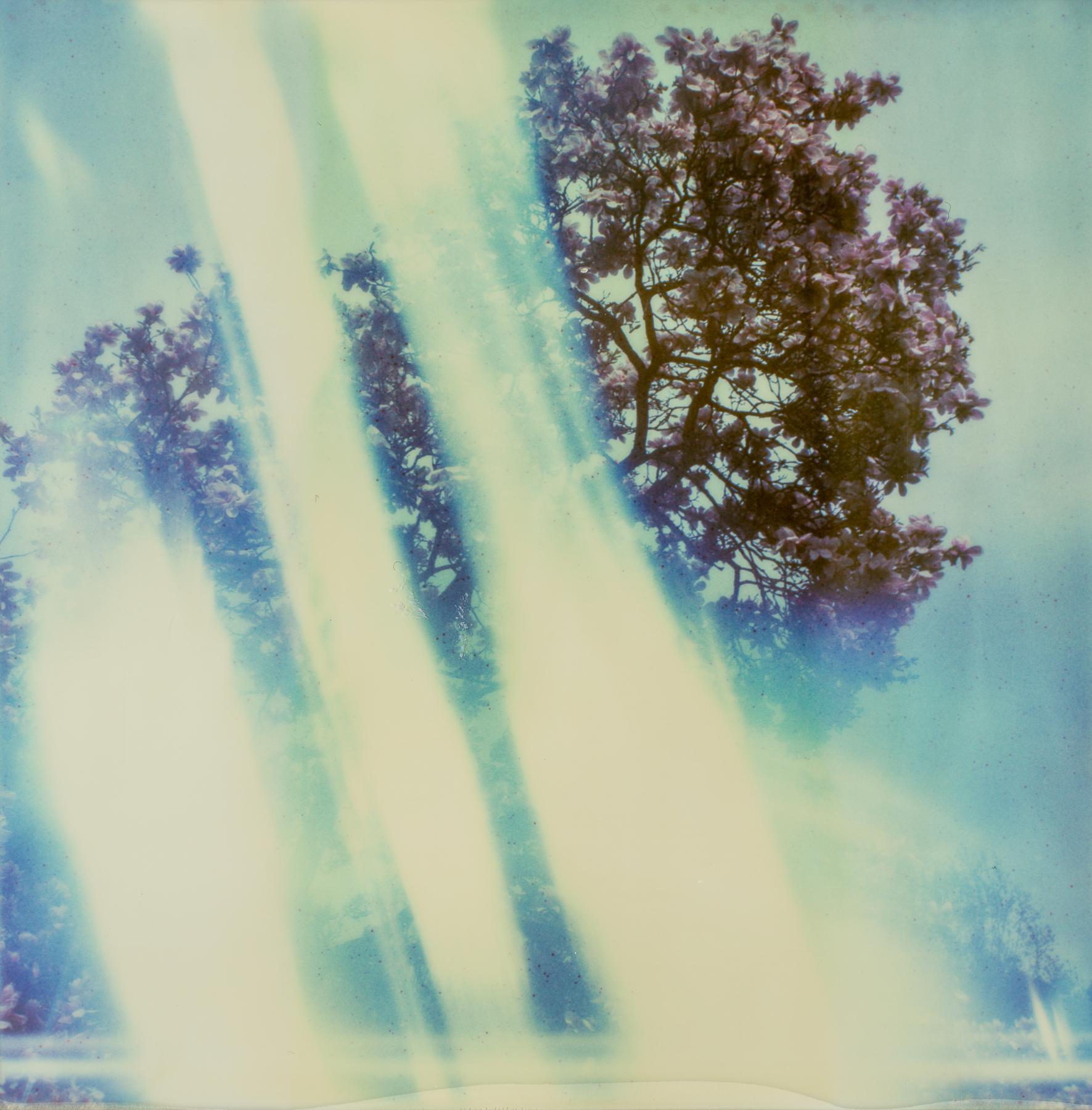 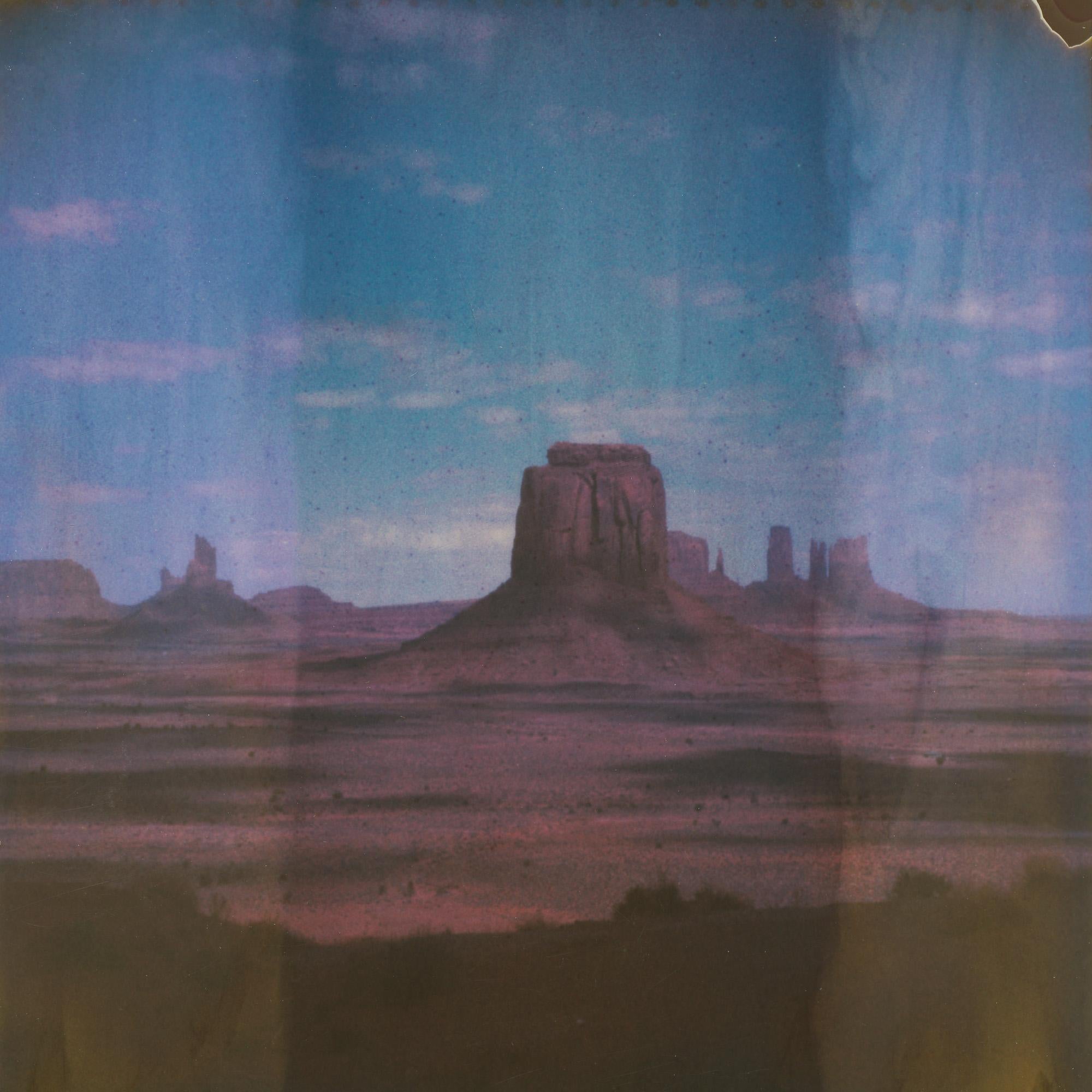 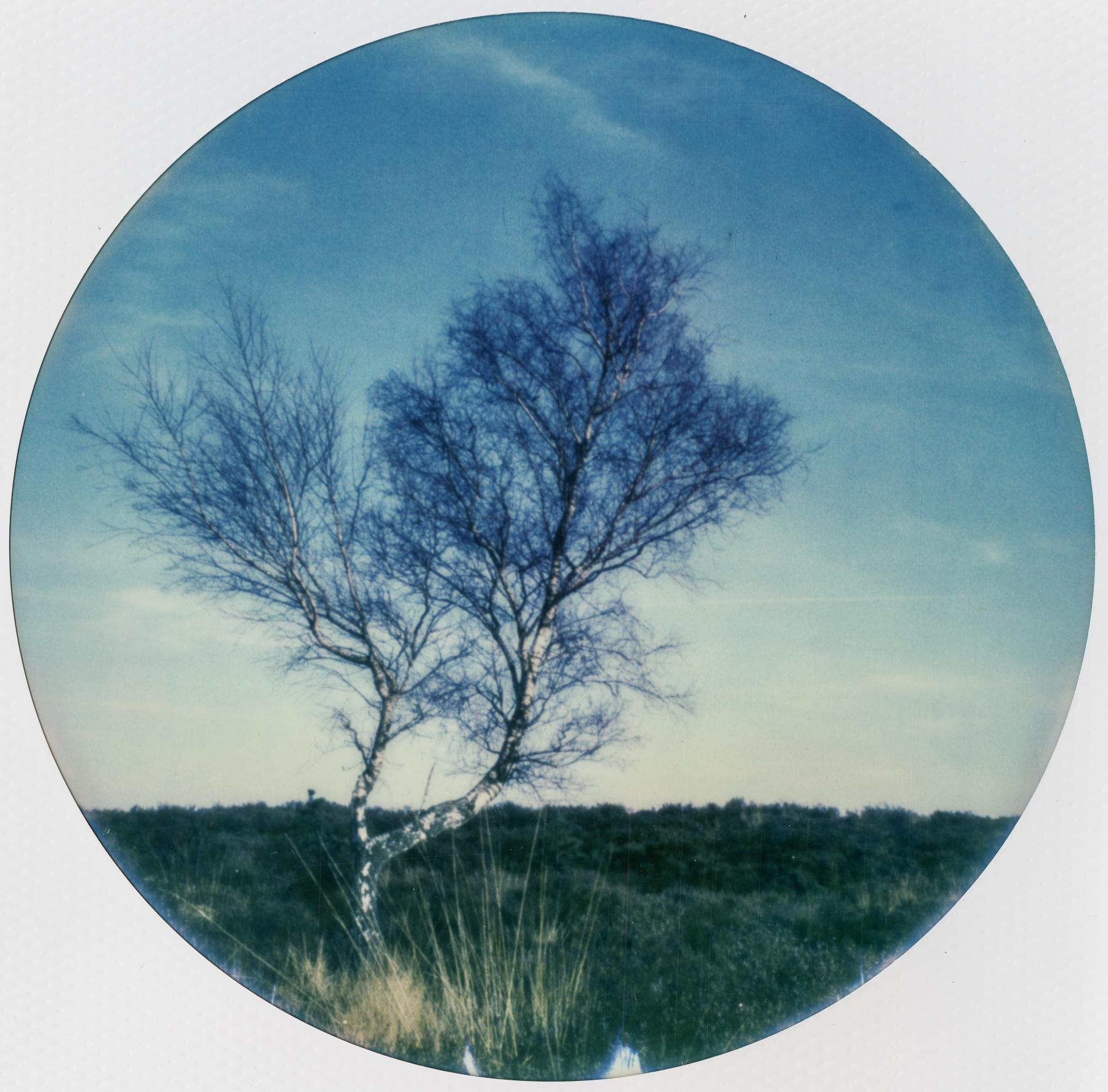 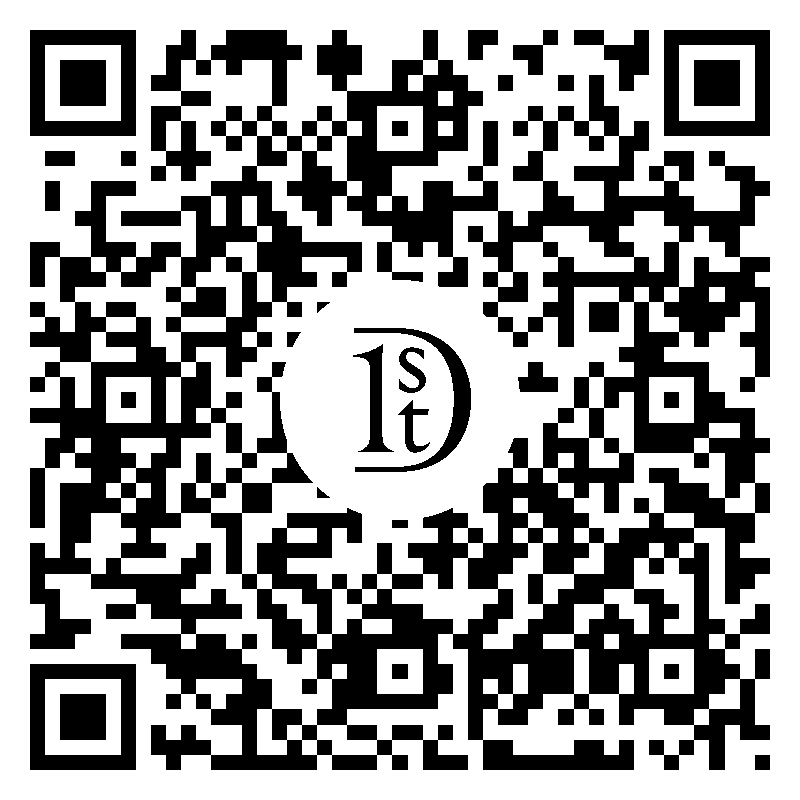 'Green', 2018, Edition 3/7 plus 2 Artist Proofs Based on an original Polaroid, digital C-Print, not mounted. Signed on the back and with certificate. Artist inventory PL2018-213 larger sized editions available on request Kirsten Thys van den Audenaerde is a self-taught freelance photographer, based in Brussels. Early on in her career, she discovered a fascination with art nude photography and since then the human body in its purest form has played a mayor role throughout her work. In 2016, after becoming increasingly frustrated with digital perfection, an impulse buy of The Impossible Project’s I-1 camera changed her life. Never having heard of TIP before, she describes making that first Polaroid image as an instant love affair. Within weeks she had acquired several old Polaroid cameras and before she new it, she switched to analogue photography, quickly realizing that it offered her everything she had been missing in her digital work. Capturing a unique moment exactly as it is, has brought back the feeling of authenticity she had lost in her previous work. She especially likes to work with expired film, captivated by its perfect imperfections. In September 2016, a trip to visit relatives in Utah, documented only with her Polaroid cameras, proved to be a pivotal point. Inspired by the breathtaking landscapes, she returned in May 2017 and road tripped through Utah and California for a few weeks, accompanied by an art nude model friend. She paired the purity of the human body with rugged landscapes and rock formations, and it was along those desert roads that her project ‘Polaroad: A polaroid road trip’ was born. Her hunger for new adventures made her return for a second time in September 2017, traveling solo with a tent in the back of her rented Jeep, completing her project with some stunning images on pack film, shot with a local model. Her Polaroad exhibition is on show in Brussels until January 10th, 2018. Her work has also been shown in Ogden (Salt Lake City) and Barcelona. Kirsten only dreams of two things: traveling round the world at least twice before she dies, with her Polaroid cameras of course, and a new fridge big enough to store her rapidly growing stash of Polaroid film.

About the Seller
5 / 5
Located in Morongo Valley, CA
Platinum Seller
These expertly vetted sellers are 1stDibs' most experienced sellers and are rated highest by our customers.
Established in 1996
1stDibs seller since 2017
342 sales on 1stDibs
Typical response time: <1 hour
More From This Seller

$720
Love In New York
By David Drebin
Located in Greenwich, CT
Drebin’s Dreamscapes transport us to the most magical places on earth. We cruise the beaches of the Amalfi Coast, smell and taste downtown San Francisco, gawk at the cityscape of Man...
Category