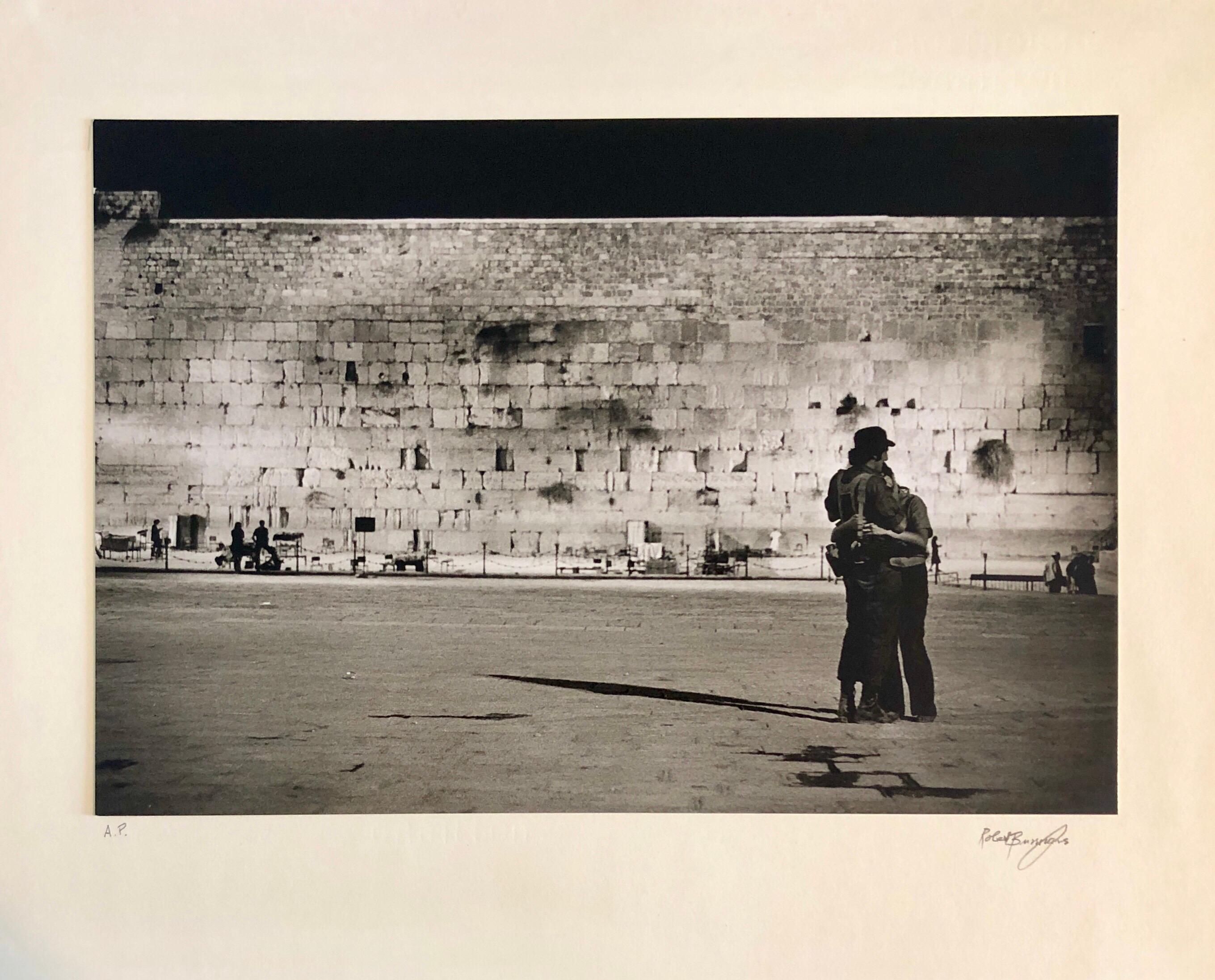 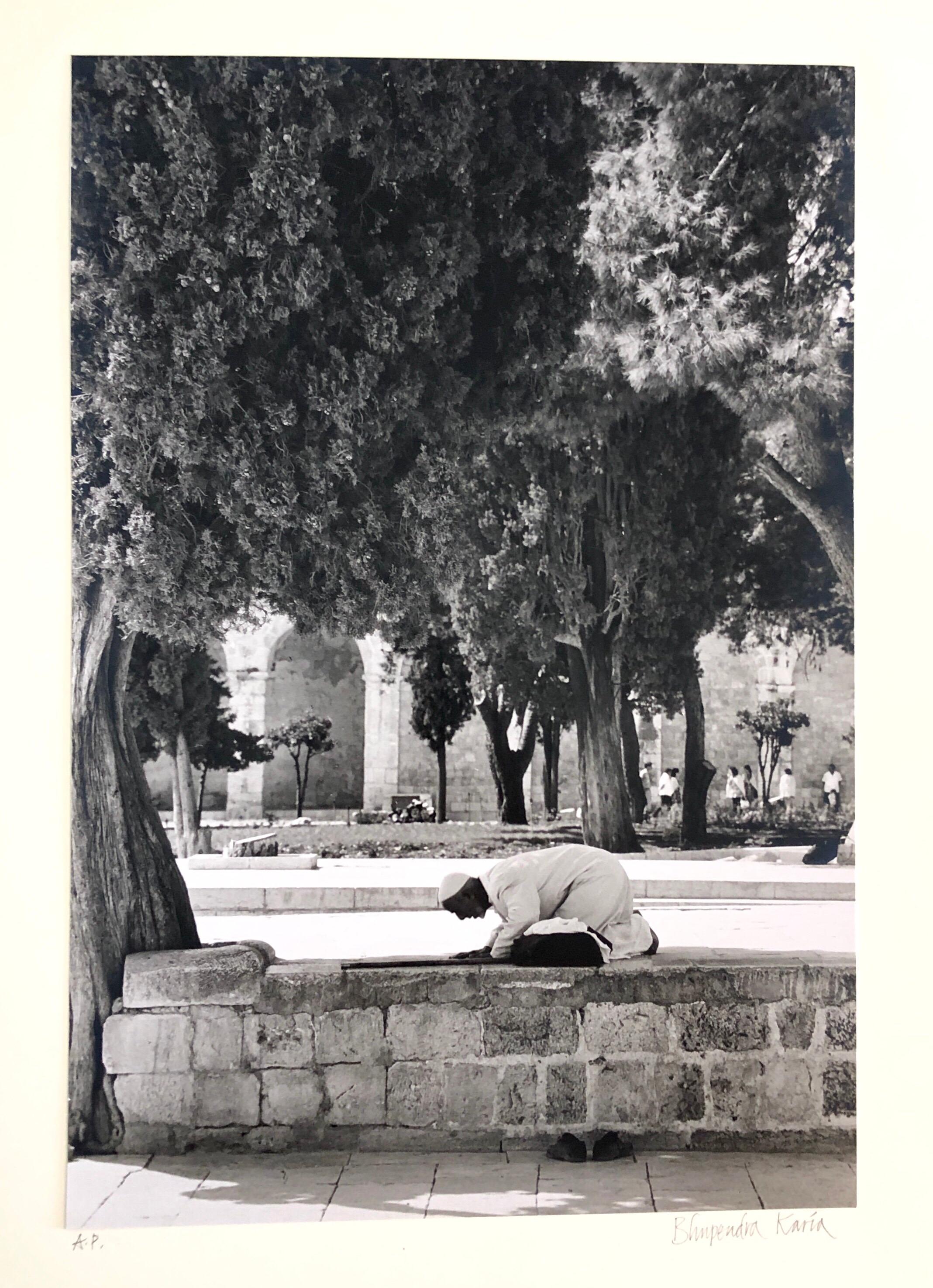 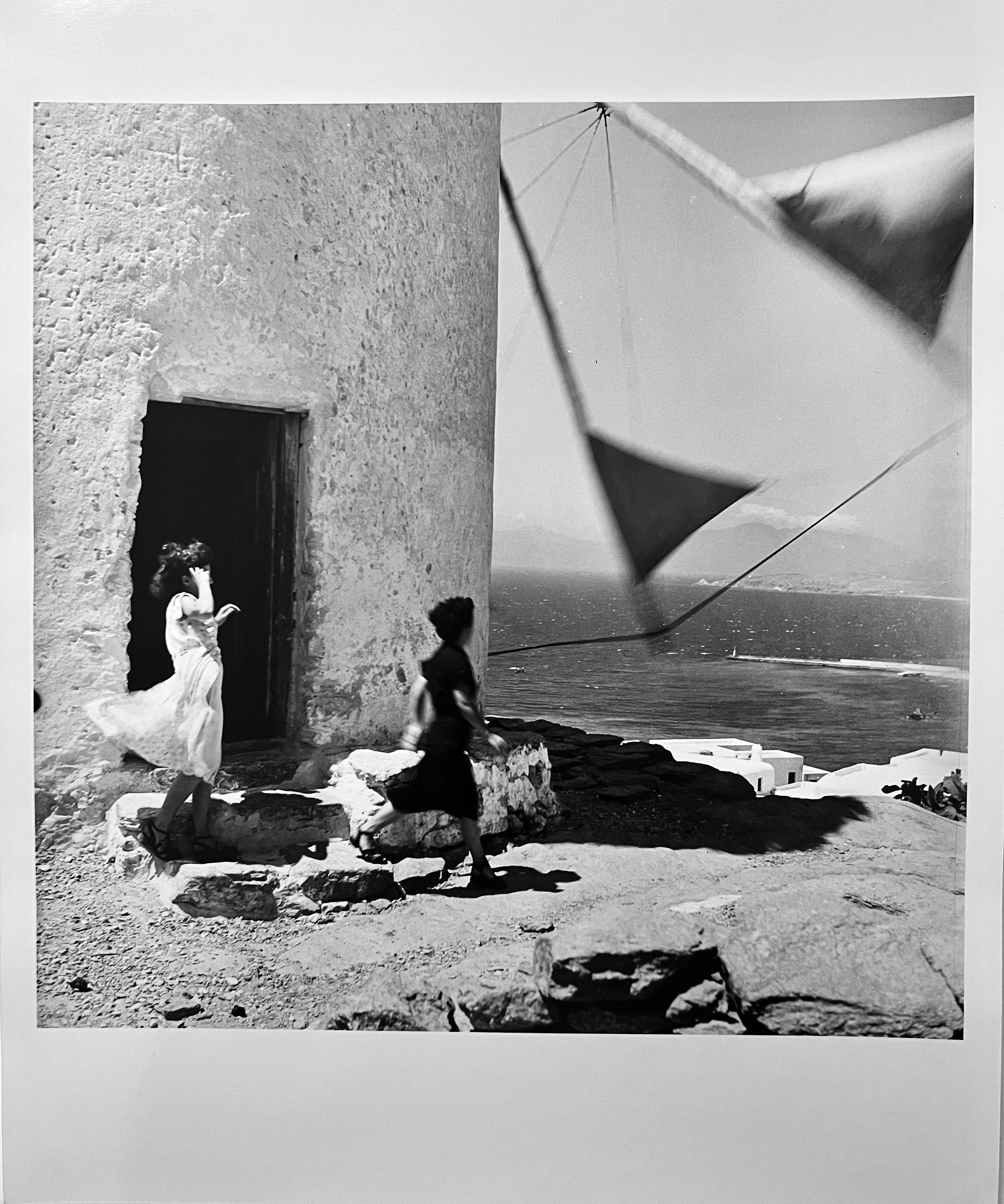 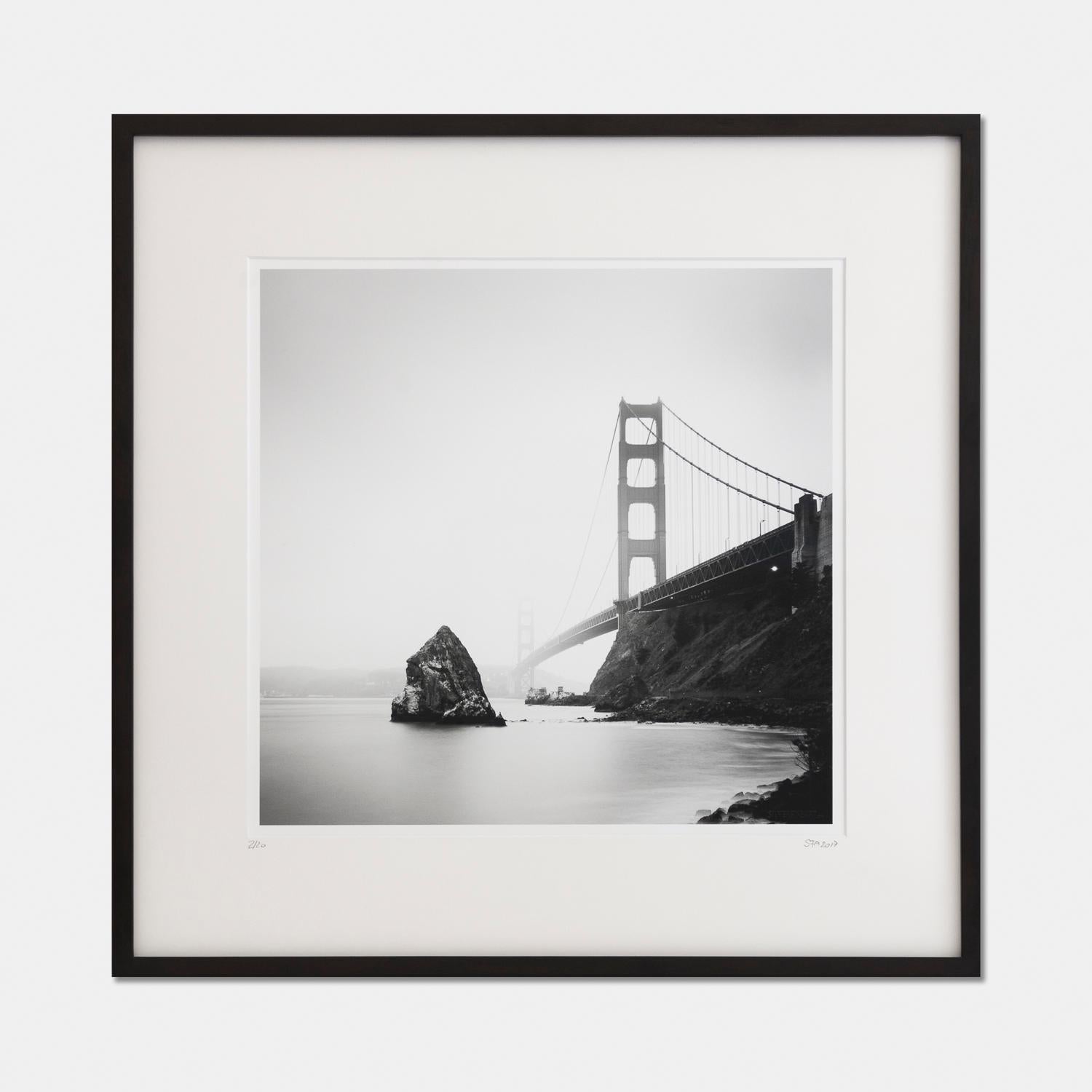 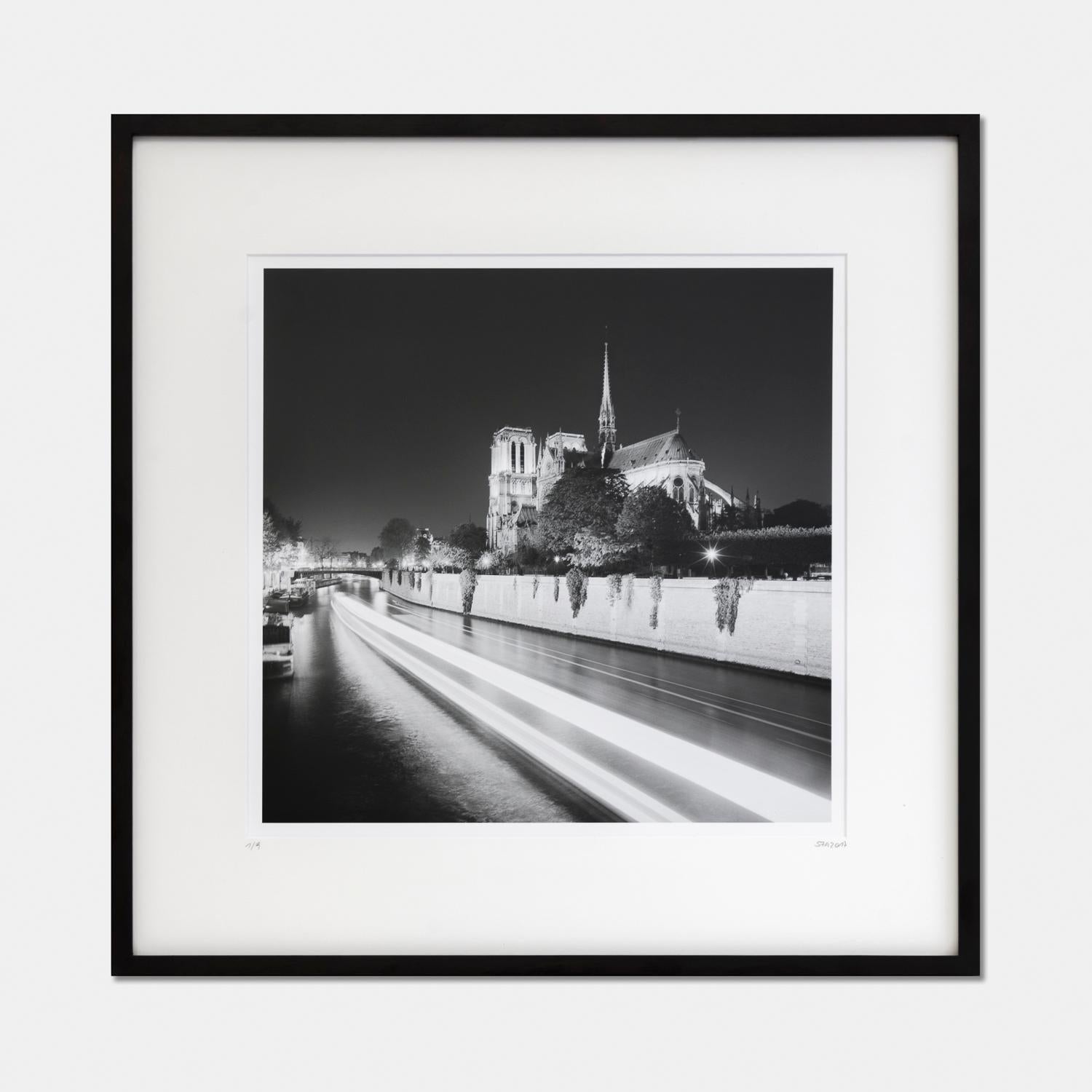 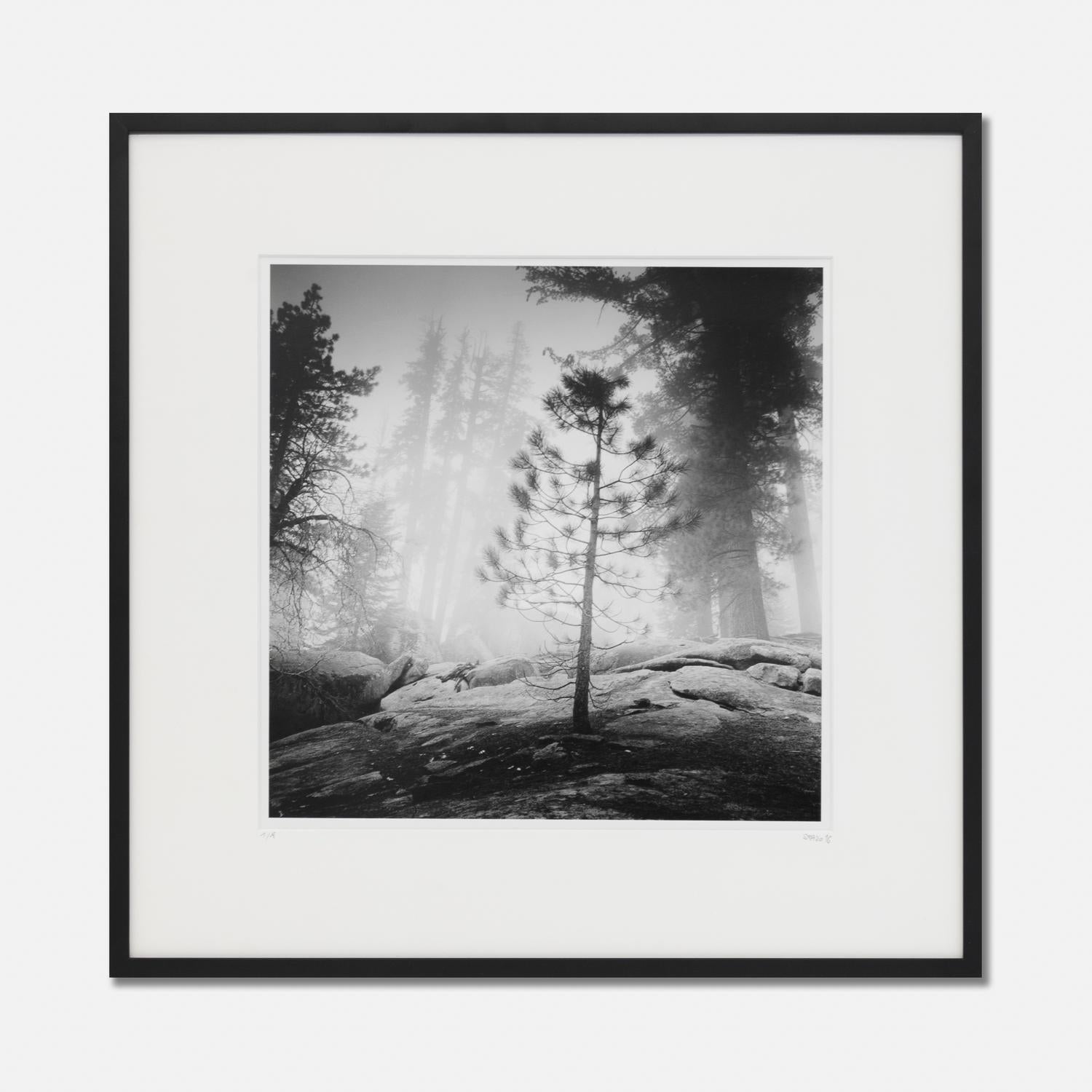 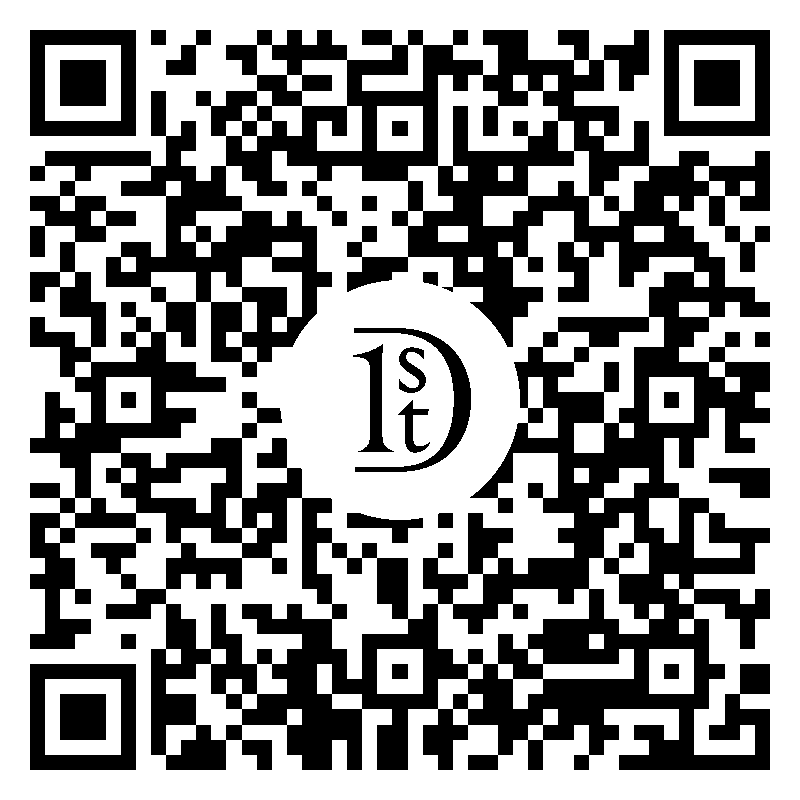 Jerusalem Architecture Photo This is for one Photograph from the portfolio entitled "Jerusalem: City of Mankind," The mounting is 14 X 17 inches. the actual photo measurement is between 9.25 X 14 to 10.5 X 13.5 inches (22.9 X 35.6 to 26.7 X 34.3 cm.) This is hand signed on mount recto; and stamped on the reverse with photographers name and copyright info. In a folding jacket with a printed credit and title. The first copy was awarded to the President of the United States, the second to the President of the State of Israel, the third to the Mayor of Jerusalem and the fourth to the Baron Edmond de Rothschild. Rare Cornell Capa and Baron Edmond De Rothschild “Jerusalem: City Of Mankind” Photo Album 1973. It has been produced by the international fund for concerned photography, INC, New York for the women’s division of the American Friends of the Israel Museum, New York. 15 copied were reserved for participating photographers. Color prints are made by dye transfer process from original transparencies and black and white enlargements are made from original negatives under the photographers supervision. Design and production – Arnold Skolnick / Bhupendra Karia. Color prints by Berkey K & L Custom Services INC, New York. Black and white prints by Igor Bakht Werner Braun – Moonrise over the Knesset Robert Burroughs – At the Western Wall. Cornell Capa – View from the Israel Museum sculpture garden. Leonard Freed – Reading from Sephardic Torah scrolls. Ernst Haas – In the Arab quarter, Old City. Charles Harbutt – Easter, Holy fire. Ron Havilio – Wallscape. Bhupendra Karia – Midday prayers, Al Aqsa grounds. (outside the Mosque) Marc Riboud – Ecumenical landscape Billy rose garden, Israel museum. Ted Spiegel – Benedictine nun, Mount of Olives. Micha Bar-Am – Via Dolorosa on Friday. Ron Havilio was born in Jerusalem in 1950. As a young boy, he lived in Paris, Istanbul and Yaounde, where his father was an Israeli diplomat. He first became interested in painting and photography, and studied art history at the Hebrew University. His photography work was exhibited in the Israel Museum. After working many years in building, he finally moved to cinema, experimenting with the language of the personal film diary. In 1984, he made a two-hour travel diary, never published. In 1987 Havilio started working on his monumental "Fragments — Jerusalem" (1996), a six-hour documentary, personal diary and family saga interwoven with the history of Jerusalem. The film won the Grand Prize in Yamagata (Japan) in 1997. Following their marriage in 1970, Ron and Jacqueline made a trip to the Andes, visiting the city of Potosi. 29 years later, they return to Potosi, with their three daughters, Noa, Yael and Naomi, and a super-16 camera. The experience gives birth to "Potosi, The Journey" (2007), a four-hour road movie, which is both a depiction in real time of the town and a journey of introspection for the filmmaker and his family. A photographer and painter from an early age, Havilio recognized that cinema was the ultimate visual medium even though it did not afford the immediate and direct look at the world that did painting and photography. Havilio invokes painters such as Vermeer, Van Gogh and Monet -- artists who described the the world around them through the filters of their individual eye and style. In this fashion, Havilio's work also walks the fine line between art and documentation. "I have tried to use the camera the way a writer uses a pen, or an artist a brush and palette," he says. "Fragments * Jerusalem" consists of some 140,000 feet of 16mm film shot by Havilio, 8mm films taken by his parents in the 1950's-60s, family photos, archival footage and photographs by early visitors to the Holy Land. The six-hour film, which is divided into two cycles and seven chapters, is a personal journal and family saga interwoven with the tumultuous history of Jerusalem. On his father's Sephardic side are the Havilios who arrived in Jerusalem a generation or two after the expulsion from Spain 500 years ago, and the Menachems who came at the turn of this century. On his mother's Ashkenazi side are the Paritzkys, and the Rosenthals who arrived from Vilna at the beginning of the 19th century and, according to some, were the first Ashkenazi family to buy property and settle in Jerusalem. The early periods of Jerusalem are seen in the film through the Havilio family eyes, while the stories of 19th-century Jerusalem come from the Rosenthal family. The beginning of the 20th century, World War I and the last years of the Ottoman rule are recalled through the life of grandmother Sarina Menachem. In the 1920's, as tensions rose between Arabs and Jews, the family of Golde Paritzky, Havilio's other grandmother, ran a dairy in the Old City's Moslem Quarter. The struggle for a state and the War of Independence in 1948 were experienced by Havilio's father, Shlomo, who joined the underground Haganah. Havilio hopes to complete three more chapters in a final cycle that will close the circle and bring the project up to present-day Jerusalem, relations between Jews and Arabs and, generationally, to his three daughters. Havilio has been teaching at the Jerusalem Sam Spiegel Film & Television School, at the Jerusalem Cinematheque and at the Aikido Institute of Jerusalem.

1stDibs Buyer Protection Guaranteed
If your item arrives not as described, we’ll work with you and the seller to make it right. Learn More
About the Seller
4.9
Located in Surfside, FL
Platinum Seller
These expertly vetted sellers are 1stDibs' most experienced sellers and are rated highest by our customers.
Established in 1995
1stDibs seller since 2014
1,330 sales on 1stDibs
Typical response time: 1 hour
More From This SellerView All
People Also Browsed
You May Also Like