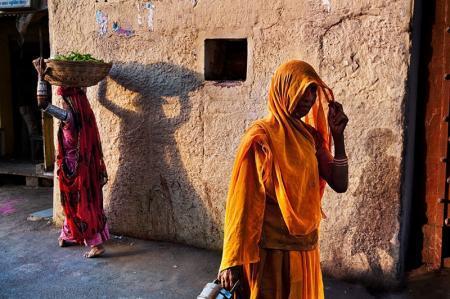 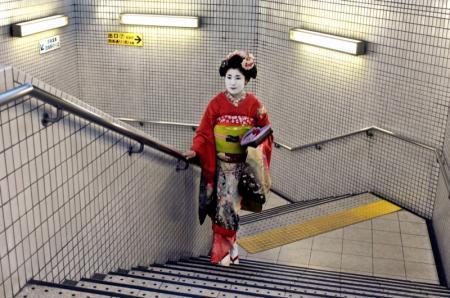 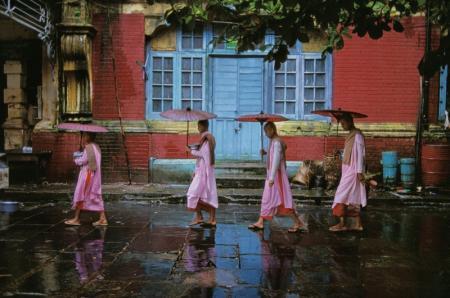 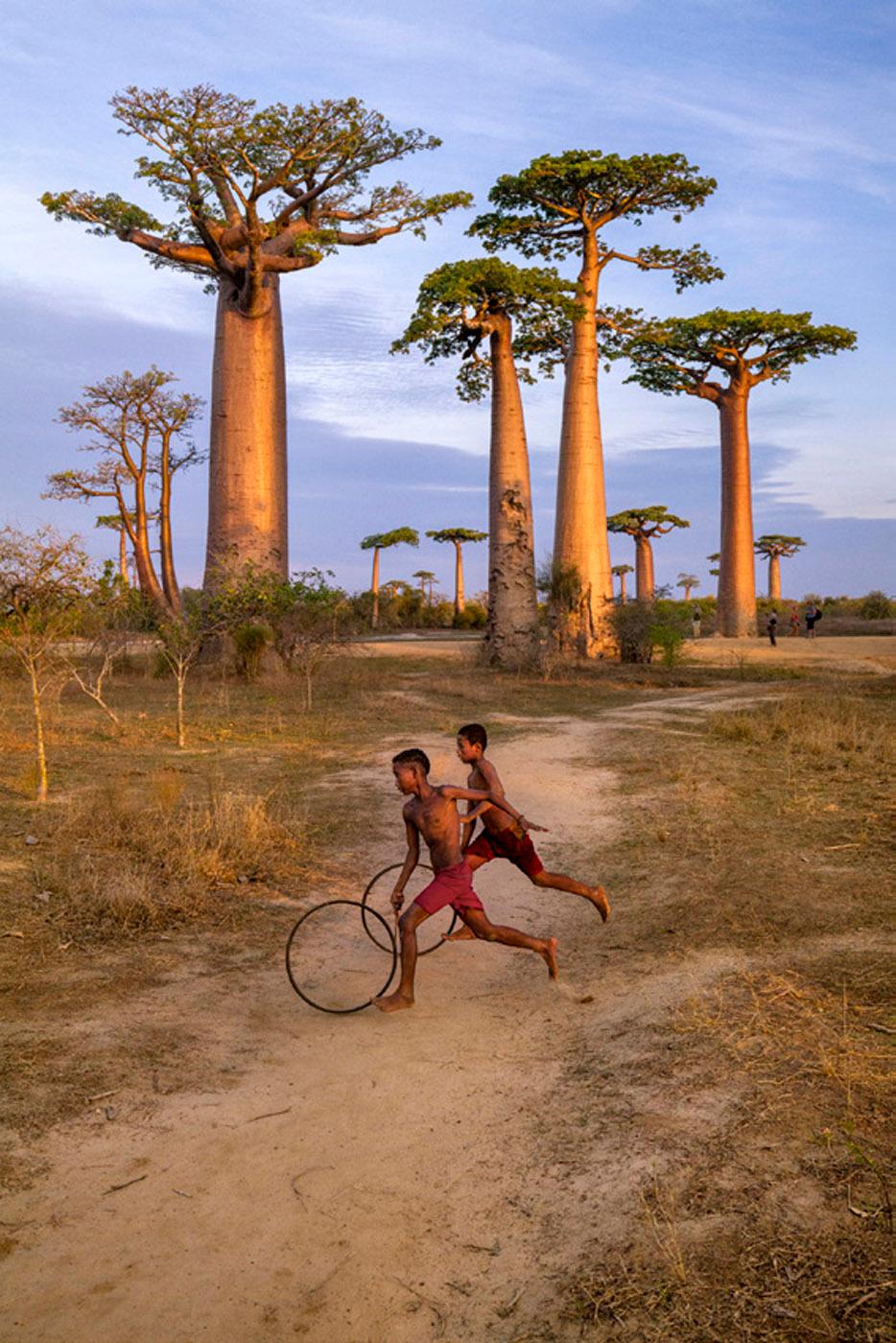 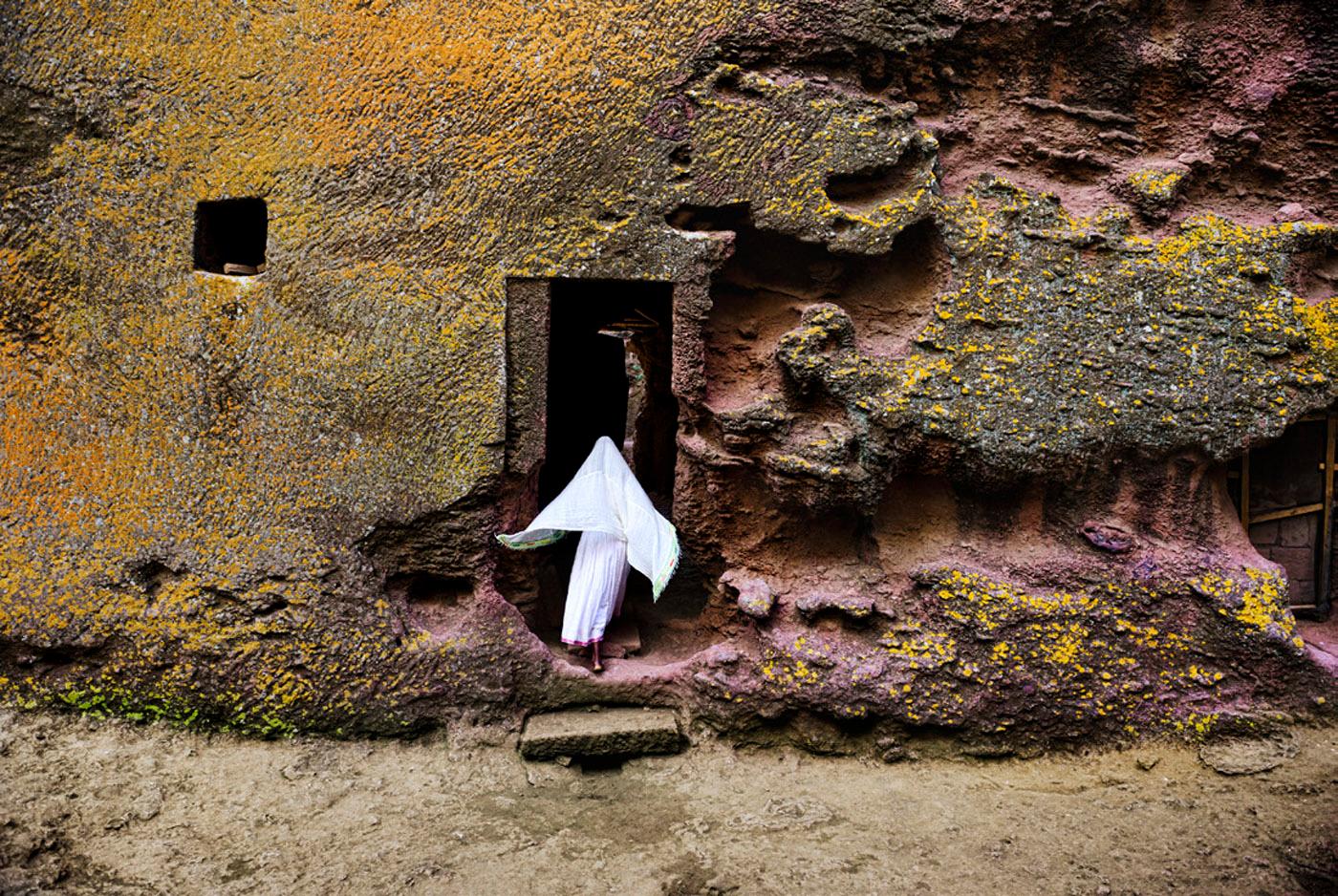 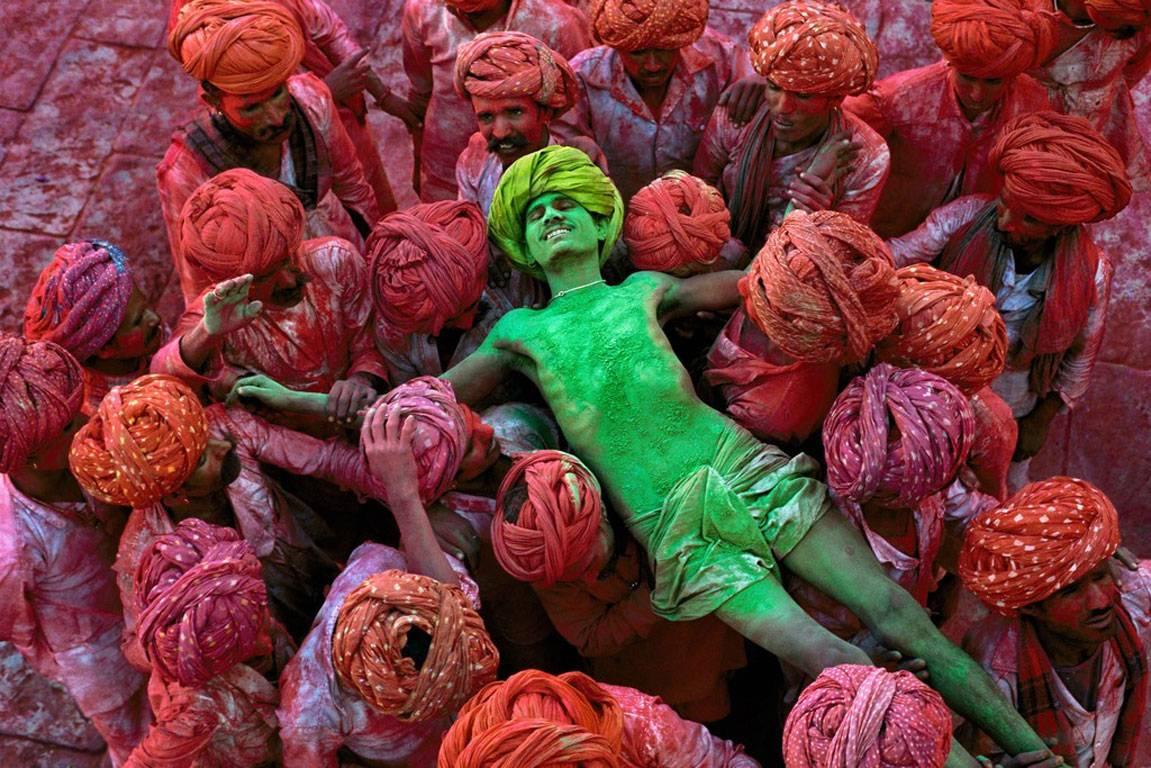 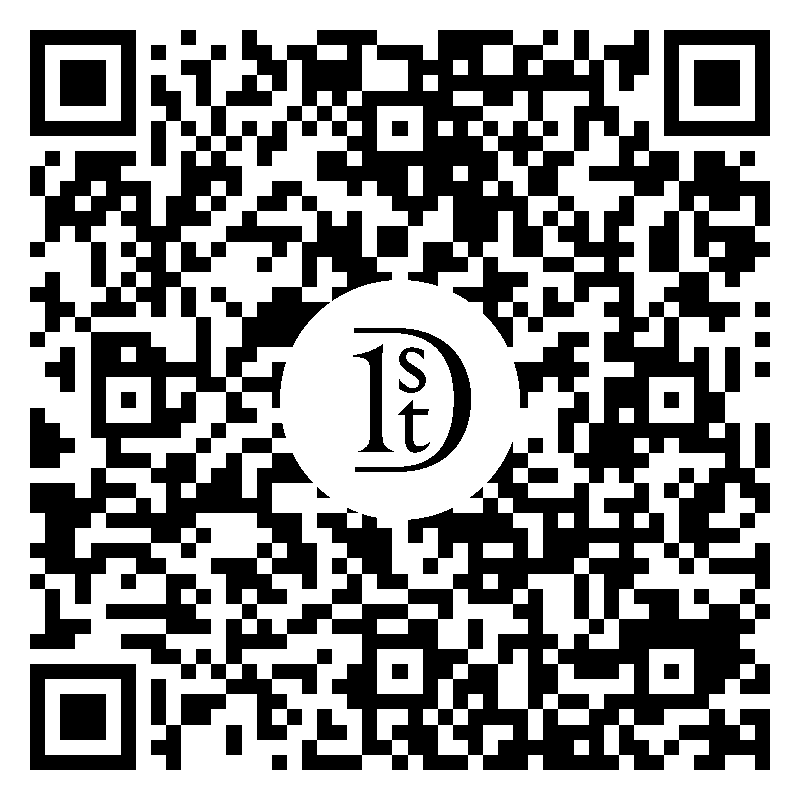 Cluster of Women During a Dust Storm, Rajasthan, India, 1983 Signed and affixed with photographer's edition label and numbered on reverse Digital c-type print 20 x 24 inches Edition of 30 Also available in two larger sizes, please contact the gallery for more information Steve McCurry (born 1950) is best known for his evocative colour photographs that document both human struggles and joy. Having travelled the globe for over thirty years, McCurry has photographed warzones, burning oil fields, refugee camps, ship breaking yards and monsoons all over the world. A member of Magnum Photos since 1986, many of his images have become modern icons. 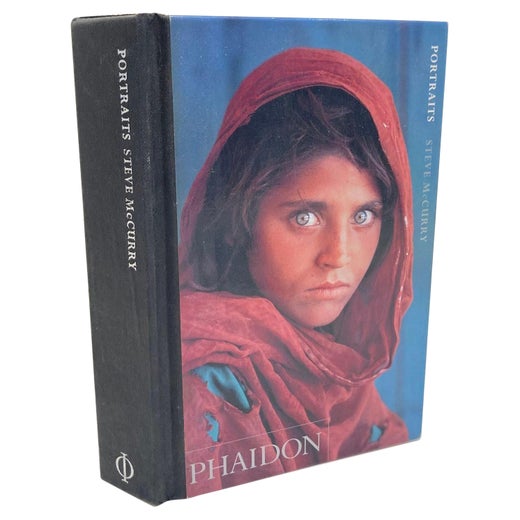 Steve McCurry is an American photographer who gained international acclaim for his arresting portrait of a young refugee known simply as Afghan Girl.

Originally published on the cover of National Geographic in 1985, the photograph shows a young Pashtun orphan, later identified as Sharbat Gula, who was living in a refugee camp near Peshawar, Pakistan, during the Soviet Union’s occupation of Afghanistan. The image is emblematic of McCurry’s work, which has brought him to war zones across the globe. Rather than focusing on the violence of the battlefield, McCurry seeks to capture the human face of conflict, distilling what is universal and recognizable in each portrait.

McCurry was born in Philadelphia and attended Penn State University, graduating cum laude with a degree in theater arts in 1974. After several years working at a newspaper in King of Prussia, Pennsylvania, he left to work as a freelancer in India, where he honed his skill for capturing unguarded moments in daily life. Just prior to the Soviet invasion of Afghanistan, in 1979, he crossed the border from Pakistan into Afghan rebel–controlled territory, wearing native garb to disguise himself, with rolls of film sewn into his clothing. The photographs he took there were among the first in the world to document the conflict, and his work was awarded the Robert Capa Gold Medal for “photographic reporting from abroad.”

Over the course of his career, McCurry has documented daily life alongside conflicts in Cambodia, the Philippines, the former Yugoslavia, Beirut, Iraq, Afghanistan and Tibet. Though his photos depict serious and sometimes frightening situations, his ability to connect with subjects and capture something of their personalities allows his images to transcend the documentarian distance of wartime journalism. The results are real portraits that happen to be set in tough situations. Welder in a Ship Breaking Yard, Mumbai, India (1994), for instance, reveals only the subject’s eyes, but they’re so intently fixed on McCurry’s lens that they seem to express volumes. Monk Running on Wall (2004) shows a young monk defying gravity as he skitters along an exterior wall of the Shaolin Monastery in Henan, China, over the heads of his friends. Like a Baroque painting, McCurry’s picture captures a moment of dynamic action that reveals something instantly recognizable in a subject from another part of the world.

1stDibs Buyer Protection Guaranteed
If your item arrives not as described, we’ll work with you and the seller to make it right. Learn More
About the Seller
5.0
Located in London, United Kingdom
Recognized Seller
These prestigious sellers are industry leaders and represent the highest echelon for item quality and design.
Established in 2010
1stDibs seller since 2011
94 sales on 1stDibs
Typical response time: 14 hours
Associations
Society Of London Art DealersAssociation of International Photography Art Dealers
More From This SellerView All
People Also Browsed
You May Also Like