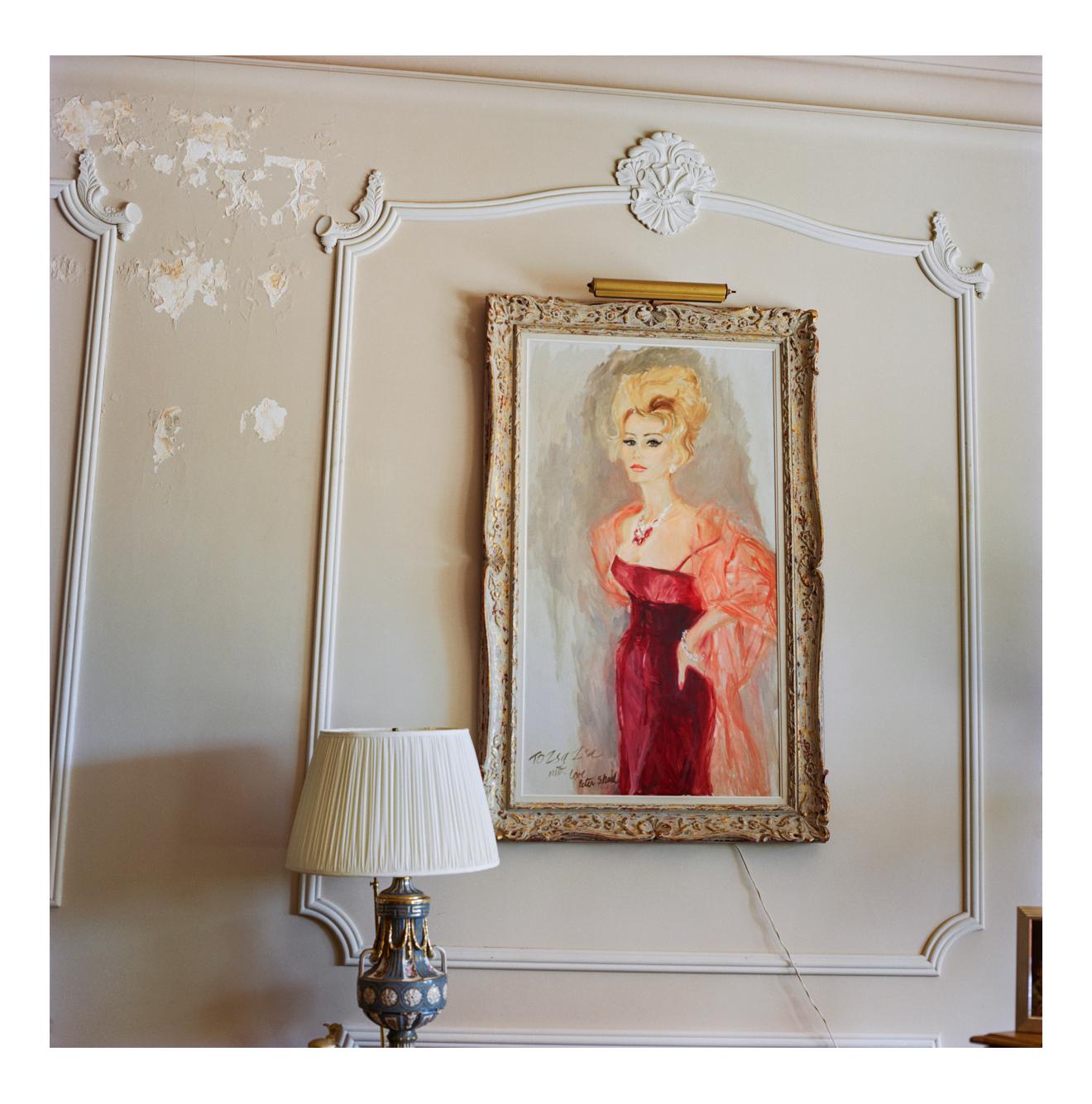 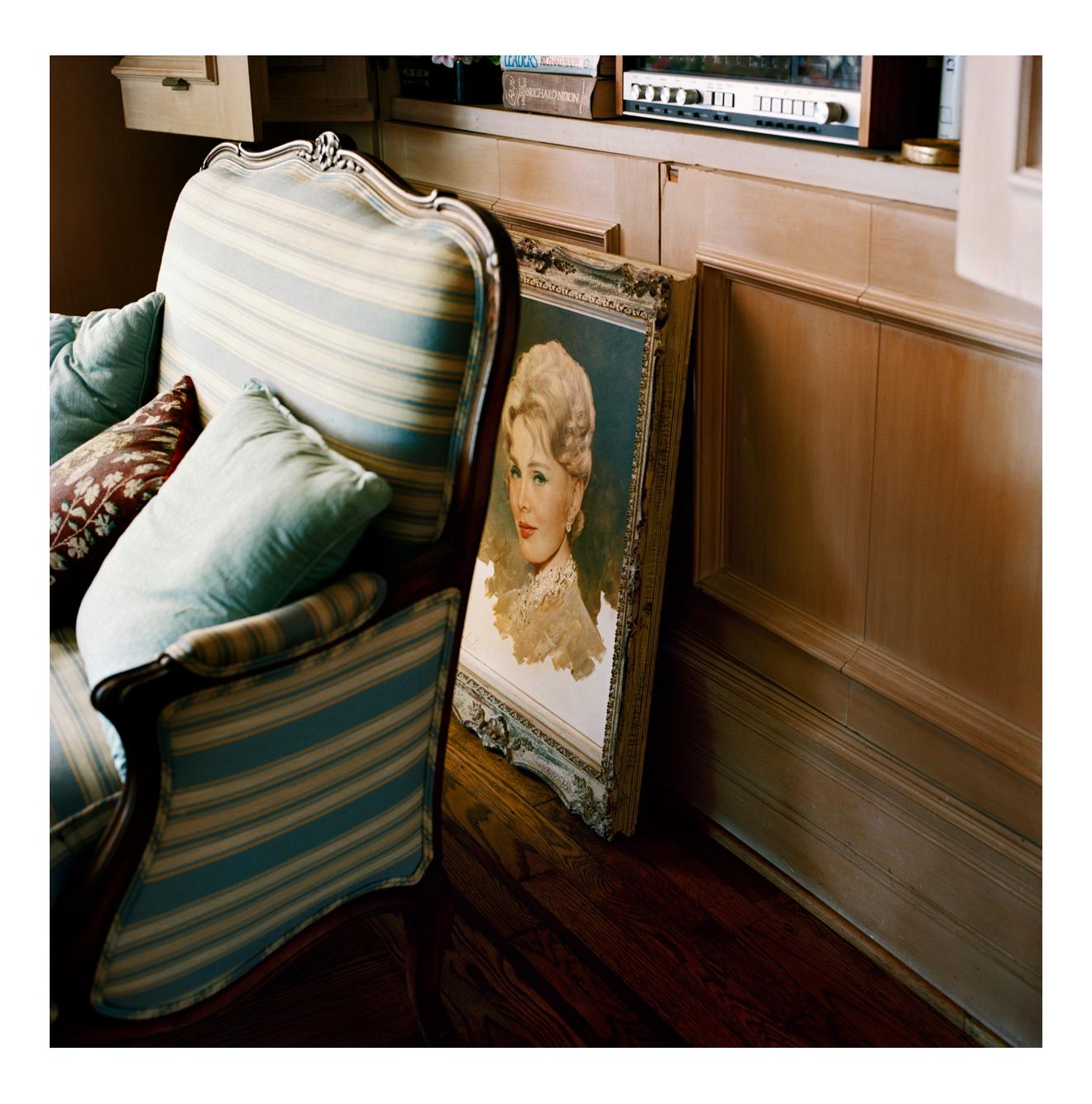 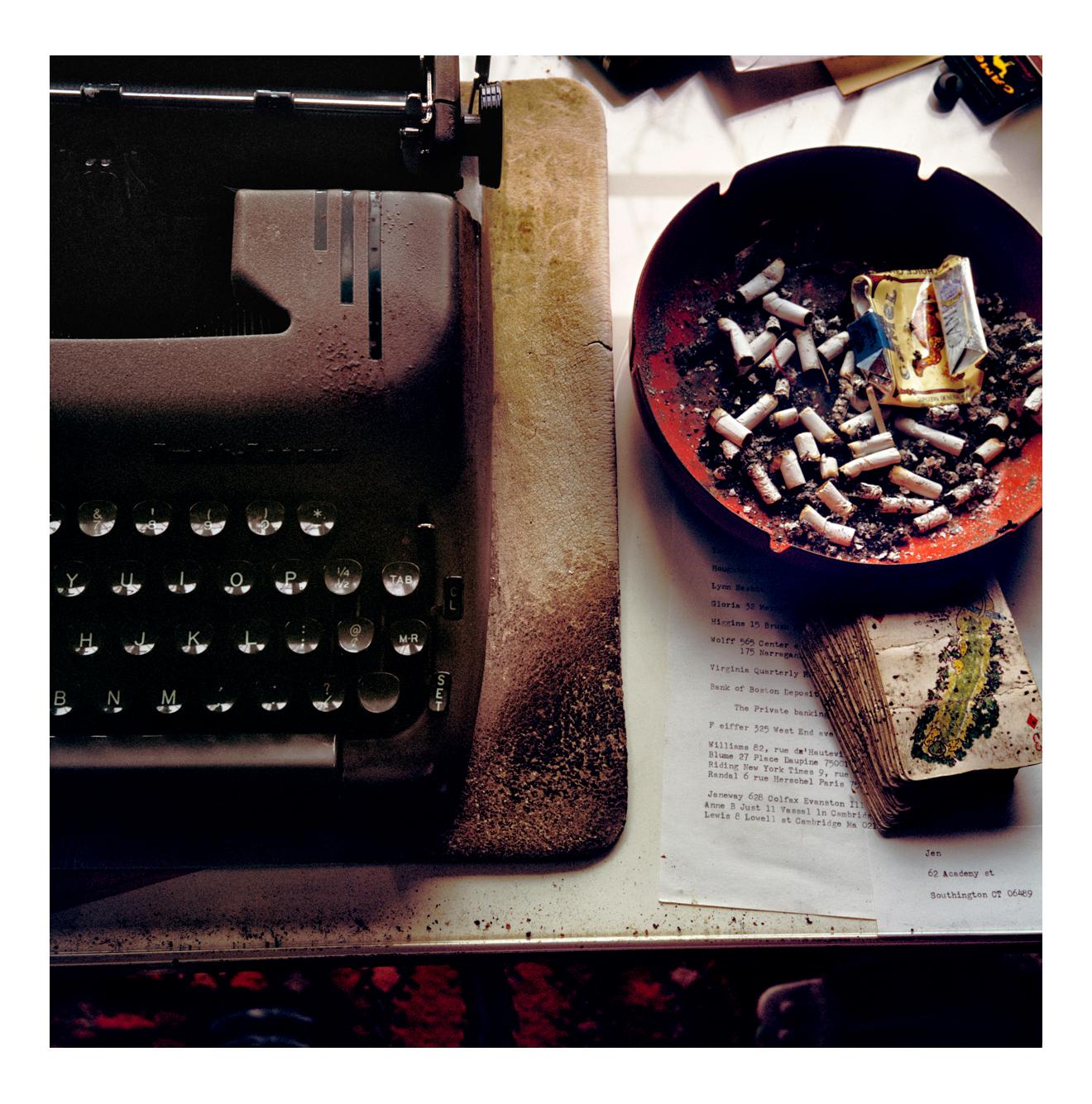 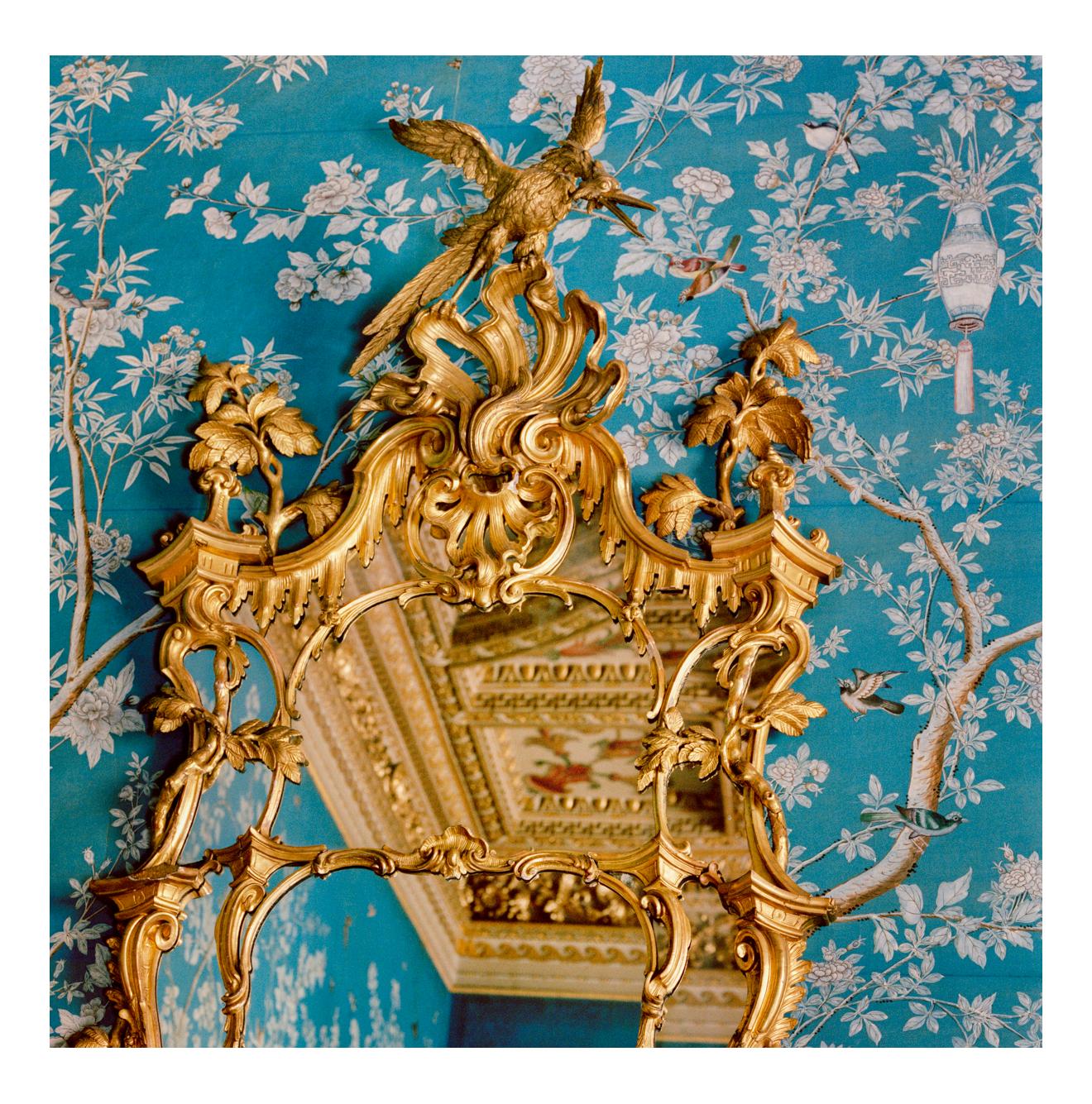 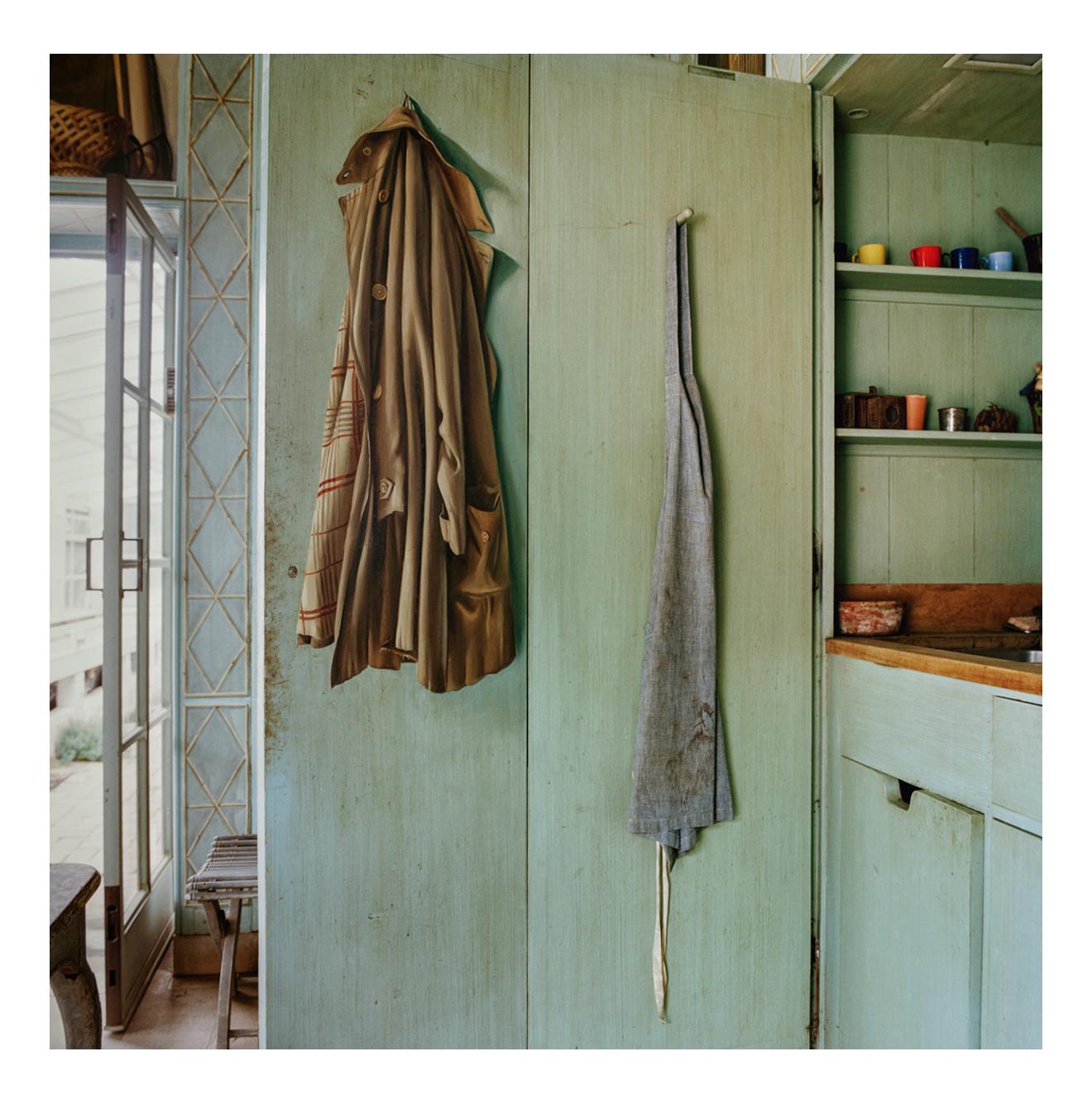 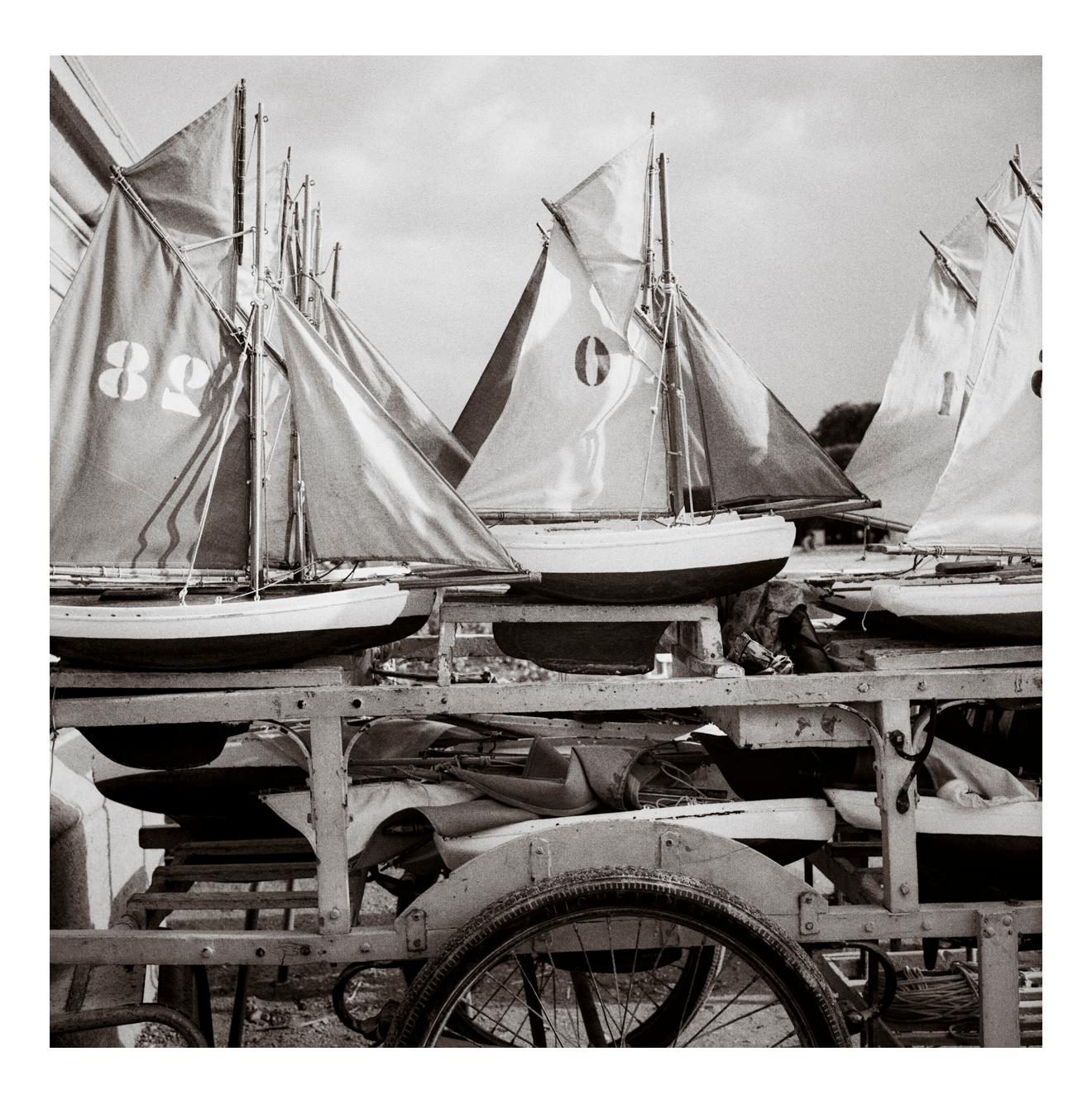 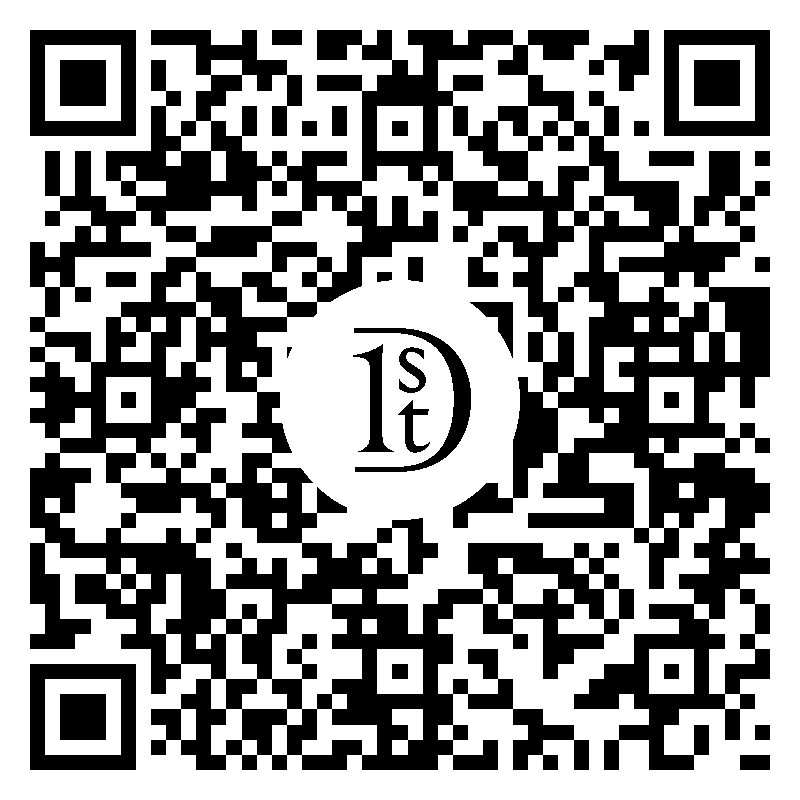 Bunny Lambert Mellon’s trompe l'oeil potting shed in Upperville, Virginia, 31 May 2010 Photographed by Jonathan Becker Contemporary 28" x 28.5" Archival Pigment Print Edition Nº 2 of 9 Certificate of Origin Signed and titled by the photographer in edition and emboss-stamped in the margin Applicable providence, printing and edition notes along with copyright stamp on verso Strictly Archival Print, processed at the photographer's studio on 100% cotton rag paper and varnished to further increase longevity/resilience, tested @ 250 years equivalent UV exposure Print cost includes wrapping/packing/crating for shipment in double-tubing. ______ An archival pigment print of this photograph (28" x 28" / 2010.021.II - 1/9) hung in a solo exhibition of Jonathan Becker's work entitled “A Fashionable Mind" from September 2015 to January 2016 at the André Leon Talley Gallery, SCAD Museum of Art (Savannah College of Art and Design). The same archival pigment print of this photograph (28" x 28" / 2010.021.II - 1/9) hung in a solo exhibition of Jonathan Becker's work entitled 'A Fashionable Mind' from January to April 2016 at the SCAD FASH Museum of Fashion and Film in Atlanta (Savannah College of Art and Design). The same archival pigment print of this photograph (28" x 28” / 2010.021.II - 1/9) hung at the Royal Academy in Madrid (Real Academia de Bellas Artes de San Fernando) in a solo exhibition of Jonathan Becker's work entitled ‘Vanity & Time’ from November 2016 to January 2017. ______ Jonathan Becker (Steven Kasher Gallery bio by Mark Rozzo) Literate flair, acute visual intuition, love of mischief and spontaneity, and global wanderlust: These are among the hallmarks of the work of Jonathan Becker, whose photography spans four decades and includes iconic portraits (often for Vanity Fair) of a multiplicity of subjects, including Robert Mapplethorpe, Martha Graham, Madonna, Elia Kazan, Prince Charles, Eudora Welty, André Leon Talley, Ai Weiwei, Diana Vreeland and Jack Kevorkian. Becker - whose work was first published in Andy Warhol’s Interview in 1973 - was born in 1954 and raised in New York City. In the mid-1970s, he moved for a year to Paris, where he was mentored by his hero, Brassaï. Upon return to New York, Becker drove a cab, toting his camera and parking to complete magazine assignments. A 1981 exhibition of Becker’s work at New York’s Rentschler Gallery included a series of arresting images of patrons taken inside the kitchen at Elaine’s, the storied hangout on New York’s Upper East Side. This exhibition, curated by art director Bea Feitler brought Becker to the attention of Frank Zachary, editor-in-chief of Town & Country. Zachary invited Becker to work for the magazine, where the young photographer further developed his passion for journalistic portraiture alongside Slim Aarons, who, after Brassaï, became Becker’s guiding light. Becker was then enlisted by Bea Feitler to contribute portraits to the prototype of Vanity Fair’s 1983 re-launch. His participation led to a highly prolific association with the magazine as Contributing Photographer, continuing to this day. Becker has also contributed portraits and reportage to The New Yorker, Vogue, W, The Paris Review, amongst truly most major publications. In complement to his editorial work, Becker has accepted a limited number of private and family portrait commissions each year, some accompanied by privately published books, and in the course of his three-years-long project for the Rockefeller Foundation, Becker documented its vast array of philanthropic grant recipients on four continents abroad. Six trade books comprised entirely of Becker’s photographs have been published including Bright Young Things (Assouline, 2000); Bright Young Things London (Assouline, 2002); Studios by the Sea: Artists of Long Island’s East End in collaboration with Bob Colacello (Abrams, 2002) and a monograph, Jonathan Becker: 30 Years at Vanity Fair (Assouline, 2012). A Fashionable Mind catalogues Becker’s 2015-2016 retrospective exhibition at the Savannah College of Art and Design (SCAD), curated by André Leon Talley. Becker was subsequently awarded an honorary doctorate by SCAD. The Royal Academy of Fine Arts in Madrid presented a retrospective of Becker’s work in 2016-2017 entitled Vanity and Time. It focused on large prints of Spanish subjects including the Duchess of Alba and King Juan-Carlos, which the museum then acquired in a modern complement to the Academy's permanent collection of Goyas. Becker’s prints reside in many public and private collections including at the Whitney Museum of American Art in New York. 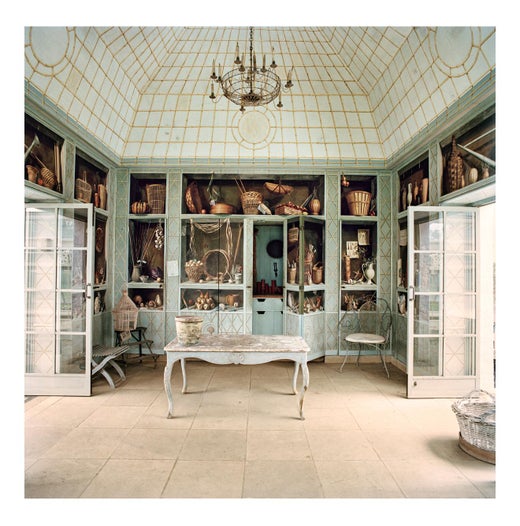 With a style at once impactful, reflective and irreverent, photographer Jonathan Becker belongs more to the artistic than the documentarian realm, masterfully capturing a theatrical sense of the unexpected as he offers glimpses into rarefied worlds.

Bea Feitler — the late, legendary artistic director responsible for vamping up Harper’s Bazaar and Rolling Stone in the 1960s and ’70s — gave Becker his first big break, in 1981, when she asked him to submit images for the relaunch of Vanity Fair.

Becker, who was 26 at the time, had already been the first Paris-based photographer for W magazine and had forged a close friendship with French-Hungarian Surrealist photographer Brassaï, who was then in his 70s. By this age, too, Becker had also developed an enviable reputation as a portrait photographer working on Andy Warhol’s Interview magazine and alongside Slim Aarons and Norman Parkinson at Town & Country, although he knew not to step on his famous colleagues’ toes. “I was a young little interloper,” he says. “I learned more by listening and watching those giants than by trying to engage in any direct interactions with them.”

The young photographer, who was moonlighting at the time as a New York City cab driver, hadn’t dreamed that the project would put his pictures on an equal footing with those of legends of the medium: Also contributing to this debut edition were some of photography’s most revered names, including Richard Avedon, Irving Penn and Helmut Newton, as well as rising star Annie Leibovitz, whose popularity had recently skyrocketed, thanks to her Rolling Stone cover picture of a naked John Lennon curled up alongside a fully clothed Yoko Ono.

That issue was a game changer in modern magazine publishing, with Vanity Fair setting the bar for engaging editorial and daring design for decades to come. It also signaled the making of a man: Becker’s talent for visual storytelling shone through in his avant-gardist tribute, and the magazine’s creative team kept him on, marking the start of his long career there.

As a regular Vanity Fair contributor, Becker operated in the highest echelons of society, traveling the world and immortalizing countless A-list movers, shakers and thinkers from the fields of fashion, culture and politics, not to mention royalty.

Becker's unconventional way of directing his eye is clearly instinctual, resulting in an unusual aesthetic that mixes perception, myth and reality in equal measure. This balance is most apparent in his famous black-and-white picture of Robert Mapplethorpe, taken in 1988 at the opening of Mapplethorpe’s retrospective exhibition at the Whitney, when the famed photographer was dying of AIDS. It is a group shot, showing various figures at different angles, in which Mapplethorpe, caught in profile and listening intently to a woman kneeling beside him, seems to stop time. The moment is heavy with emotion and also dreamlike. It is ineffably surreal.

Becker has given us Stephen King as a cross-eyed zombie (1980); Dustin Hoffman as a mischief maker, lounging on a stack of sun loungers at the Beverly Hills Hotel (2004); and Diana Vreeland as an aging Raphaelesque Madonna dressed in a voluminous black gown and sitting cross-legged in her famous red-clad living room at 550 Park Avenue (1979). The photographer, a lover of spontaneity who deftly plays with perspectives, keeps us intrigued with his open-ended narratives.

Find a collection of Jonathan Becker photography on 1stDibs.

About the Seller
No Reviews Yet
Located in New York, NY
Vetted Seller
These experienced sellers undergo a comprehensive evaluation by our team of in-house experts.
1stDibs seller since 2020
7 sales on 1stDibs
More From This SellerView All
You May Also Like
Featured in Fresh PerspectivesView All 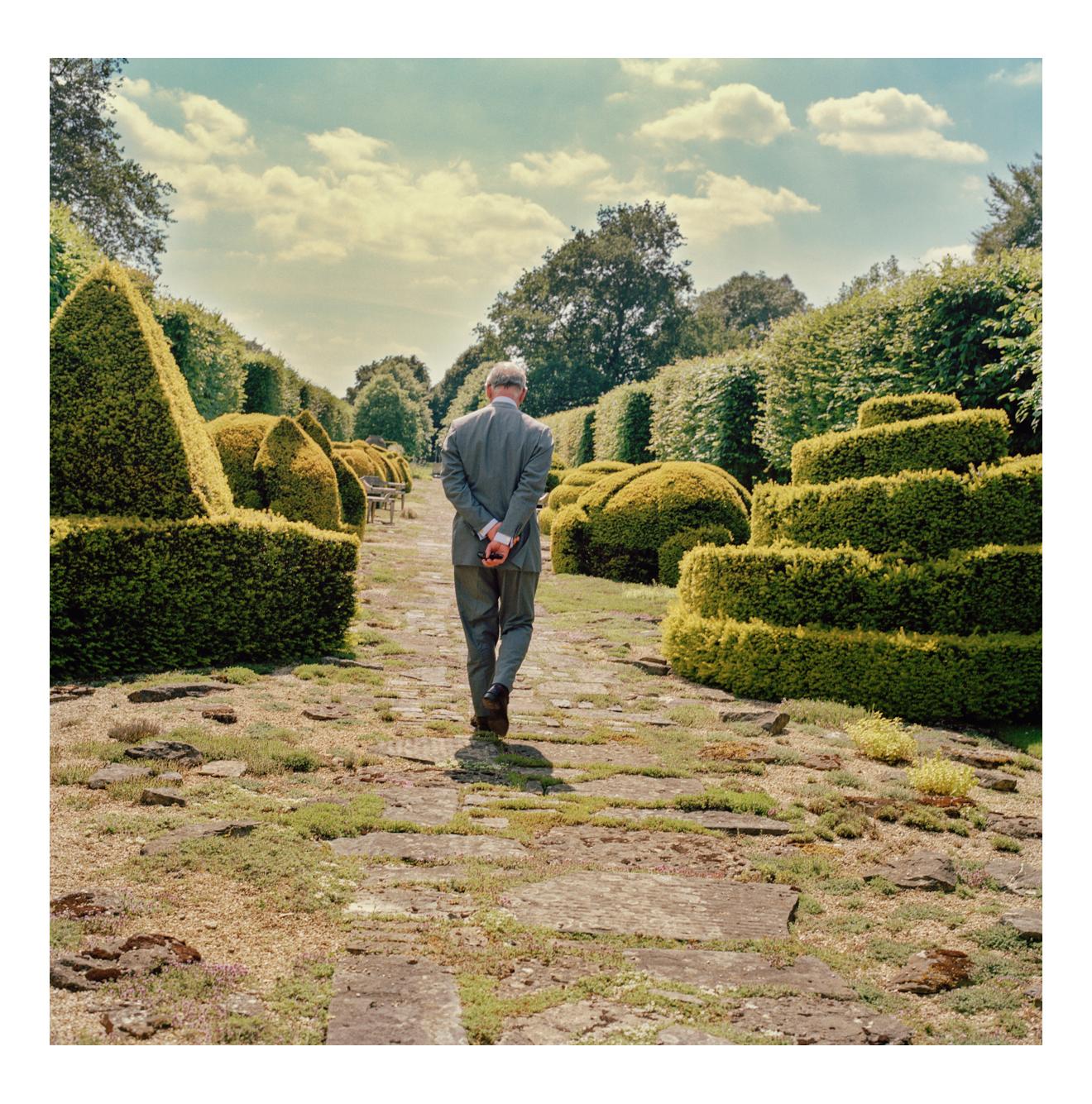