H 24 in. W 18 in. D .75 in.
On Due Reflection, American Impressionism, Oil Painters of America ,Landscape
Located in Houston, TX
Artist Statement :As a Contemporary American Impressionist, what interests me is rarely any specific subject unto itself. Instead I see color harmony, rhythms, patterns, and strong s...
Category

H 13 in. W 15 in. D 1 in.
Landscape Oil Painting Attributed Ernest Albert American ImpressionistSalmagundi
By Ernest Albert
Located in Chesterfield, NJ
The painting signed Ernest Albert is 10.5 x 15.5 unframed and could benefit from a cleaning and better frame unless you like this look. This painting has the tell tale signs of Albe...
Category

H 22 in. W 25 in. D 2 in.
Late 19th Century Oil - American Farm Landscape
Located in Corsham, GB
An interesting late 19th century oil on board depicting an expansive American landscape with cowboy and horses. A figure can be seen shoeing a horse with small wooden houses in the d...
Category

H 19 in. W 15 in. D .5 in.
'Landscape in Provence', Large American Impressionist OIl, California artist
By David Harris
Located in Santa Cruz, CA
Oil landscape showing a view of the Provencale countryside, looking across a field with a goat grazing towards a village with trees and, beyond, to rolling hills beneath a clouded bl...
Category

H 14 in. W 18 in.
"The Germer House, Mason N.H." American Impressionistic Oil Painting Landscape
By William Jurian Kaula
Located in New York, NY
A charming depiction of a House in the Germer by American Artist William Jurian Kaula. The loose brushwork is very attractive as after the 1930's the artist developed a love for expr...
Category

H 25 in. W 38 in. D 3 in.
Winter Sunset, American Impressionist Snowy Landscape, Oil on Board, Signed
By Albert Van Nesse Greene
Located in Doylestown, PA
"Winter Sunset" is an Impressionist landscape along a snowy river scene, painted by American artist Albert Van Nesse Greene. The painting is a 23.25" x 29.25" oil on board, framed in...
Category

H 23 in. W 19 in. D 2 in.
Golden Maple, American Impressionist Landscape, Signed and Framed, Oil on Board
By Albert Van Nesse Greene
Located in Doylestown, PA
"Golden Maple" is a vibrant fall foliage landscape by American Impressionist painter Albert Van Nesse Greene. The painting is a 20" x 24" oil on board, framed in a 22K reproduction ...
Category

H 27 in. W 32 in. D 1 in.
Research Center in Maine, American Impressionist Landscape, Oil on Board, 1930's
By Samuel George Phillips
Located in Doylestown, PA
"Research Center, Maine" is a 25" x 30", oil on board landscape by Pennsylvania Impressionist painter and The Pennsylvania Academy of the Fine Arts student (PAFA) S. George Phillips ...
Category

On 1stDibs, you can find the most appropriate american oil landscape for your needs in our varied inventory. You can easily find an example made in the Modern style, while we also have 449 Modern versions to choose from as well. Making the right choice when shopping for a american oil landscape may mean carefully reviewing examples of this item dating from different eras — you can find an early iteration of this piece from the 18th Century and a newer version made as recently as the 21st Century. Adding a american oil landscape to a room that is mostly decorated in warm neutral tones can yield a welcome change — find a piece on 1stDibs that incorporates elements of brown, gray, black, beige and more. Creating a american oil landscape has been a part of the legacy of many artists, but those crafted by Marc Dalessio, Carl Bretzke, Joseph Barrett, Nelson H. White and Tom Swimm are consistently popular. Frequently made by artists working in paint, oil paint and fabric, these artworks are unique and have attracted attention over the years. A large american oil landscape can be an attractive addition to some spaces, while smaller examples are available — approximately spanning 1 high and 0.99 wide — and may be better suited to a more modest living area.

How Much is an American Oil Landscape?

A american oil landscape can differ in price owing to various characteristics — the average selling price for items in our inventory is $2,500, while the lowest priced sells for $135 and the highest can go for as much as $1,118,750. 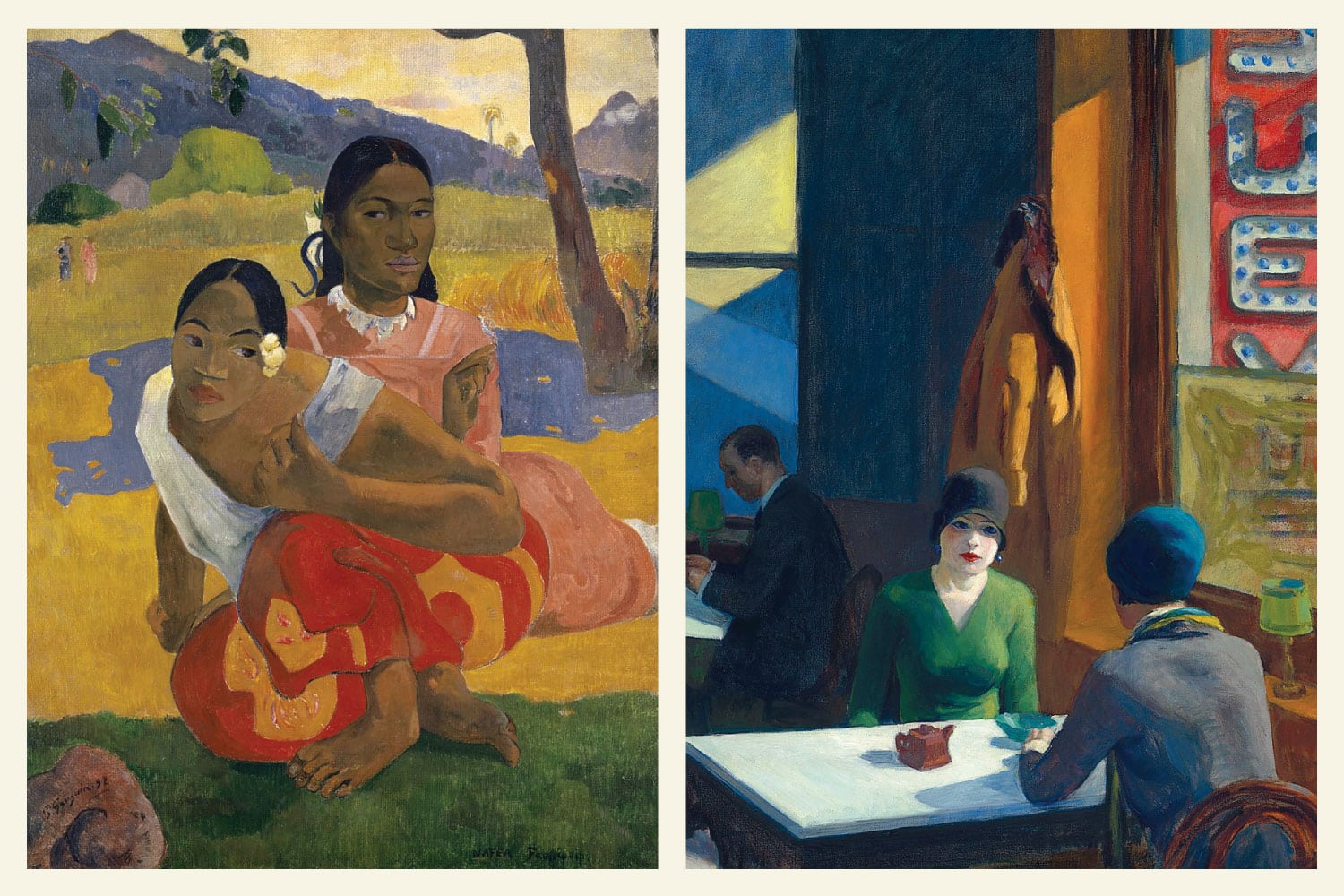