Price
Item Location
Sort By
Heavenly Bodies Hard Cover Book
Located in Oakland Park, FL
David Vance seeks to make his models appear like Greek statues - and succeeds with brilliance. Every picture is a piece of timeless art that you want to blow up and hang on your wall...
Category

H 11 in. W 1 in. D 8.5 in.
"Heavenly Body I" by Taeko Mima Oil on Canvas Painting, 1980
By Taeko Mima
Located in Budapest, HU
The painting is part of a series of 75 oil paintings called Stellarium made between 1980 and 2001, when the Japanese artist after the death of two friends in the collapse of the Twin...
Category

"Heavenly Body I" by Taeko Mima Oil on Canvas Painting, 1980

Heavenly Bodies For Sale on 1stDibs

How Much are Heavenly Bodies?

Prices for heavenly bodies can differ depending upon size, time period and other attributes — at 1stDibs, heavenly bodies begin at $155 and can go as high as $43,500, while the average can fetch as much as $12,239.

When paired with the perfect frame, the right wall decorations can either subtly showcase your personality or steal the show altogether.

The earliest paintings were created on the walls of caves, proving even our ancient ancestors knew that striking artwork is meant to be on display. Cave paintings on an Indonesian island are reportedly older than the earliest cave art in Spain and France, and the figurative paintings back then were produced with inorganic pigments like iron oxide. Later, the people of Ancient Greece — who learned about art from the Egyptians before them — conceived panel paintings of wax and tempera that were collected and publicly displayed. In the centuries that followed, artists would be commissioned to create large-scale wall murals and frescoed ceilings in sprawling European palaces and in the homes of the aristocracy.

Today, 1stDibs makes it easy for you to celebrate this rich history in your own home. Our collection of paintings includes Art Deco paintings, baroque art and a broad range of other categories. Search by material, period or other attributes to find the right fit — browse an array of 19th century landscape paintings in giltwood frames or abstract oil paintings and portraits made during the 1950s and ‘60s.

An understated contemporary work can complement your space’s color palette without drawing the focus away from the other pivotal design choices you’ve made over the years. Roy Lichtenstein’s Pop art, on the other hand, demands attention with its array of vibrant hues and subjects inspired by popular culture.

Whether you aim to create a gallery in your home or build a single, stunning focal point, you can find what you’re looking for in an extensive inventory of paintings on 1stDibs. 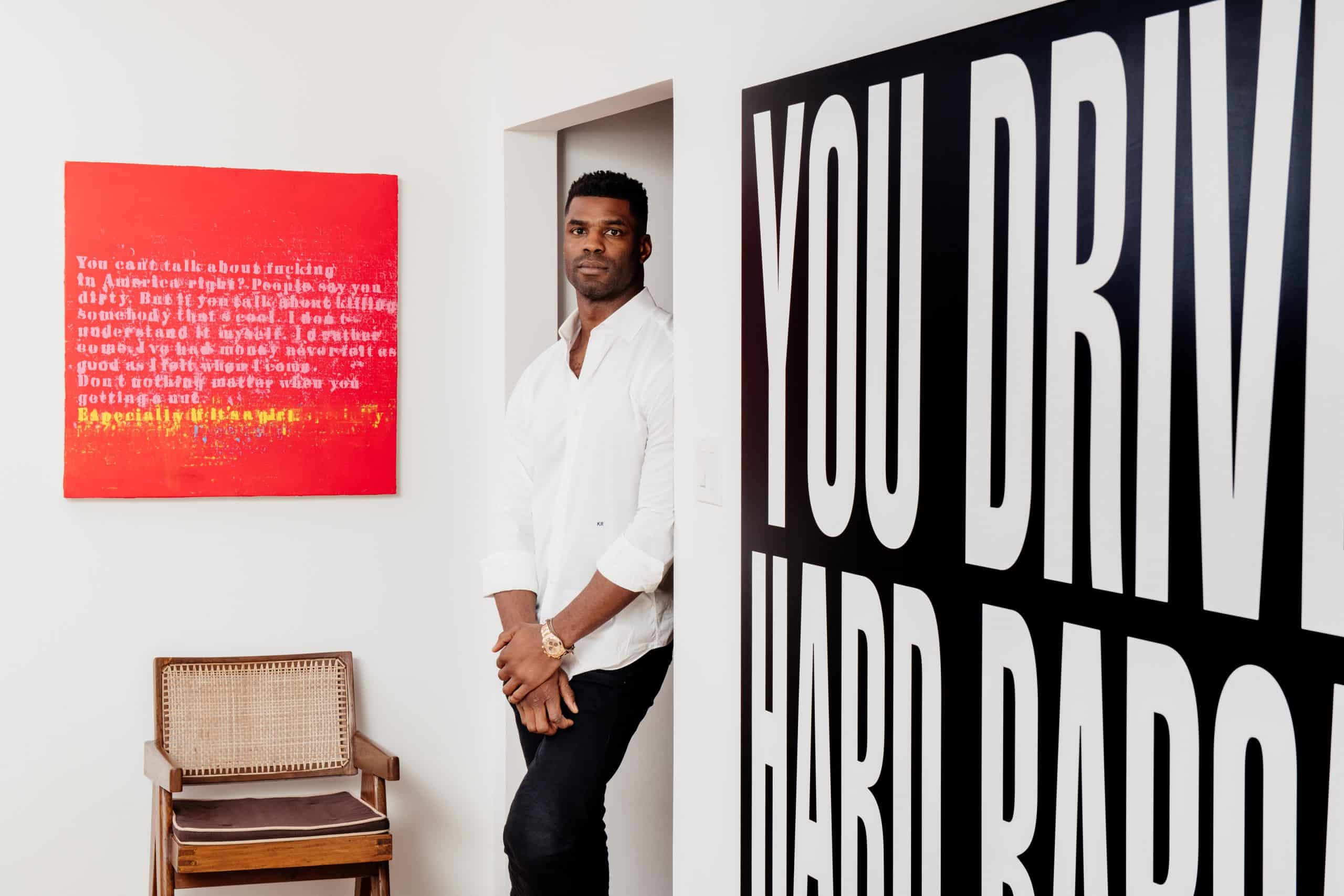 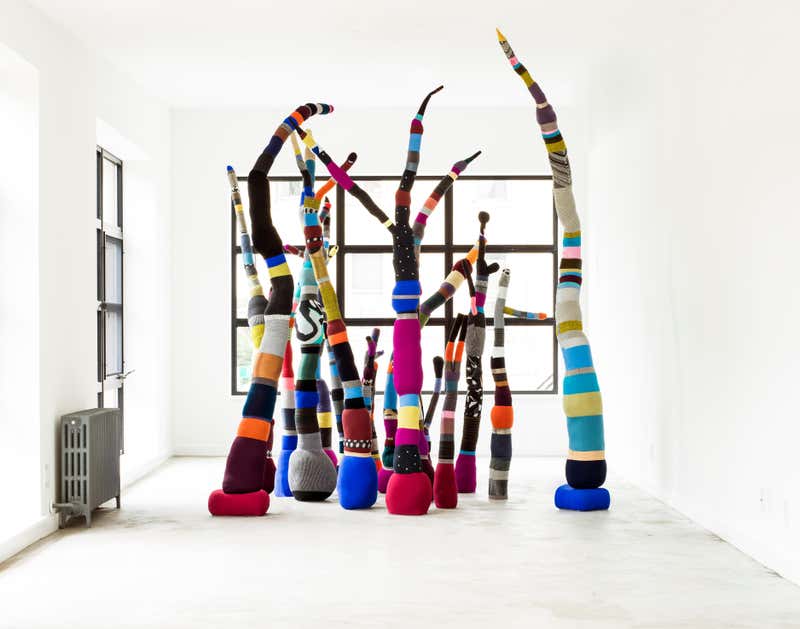 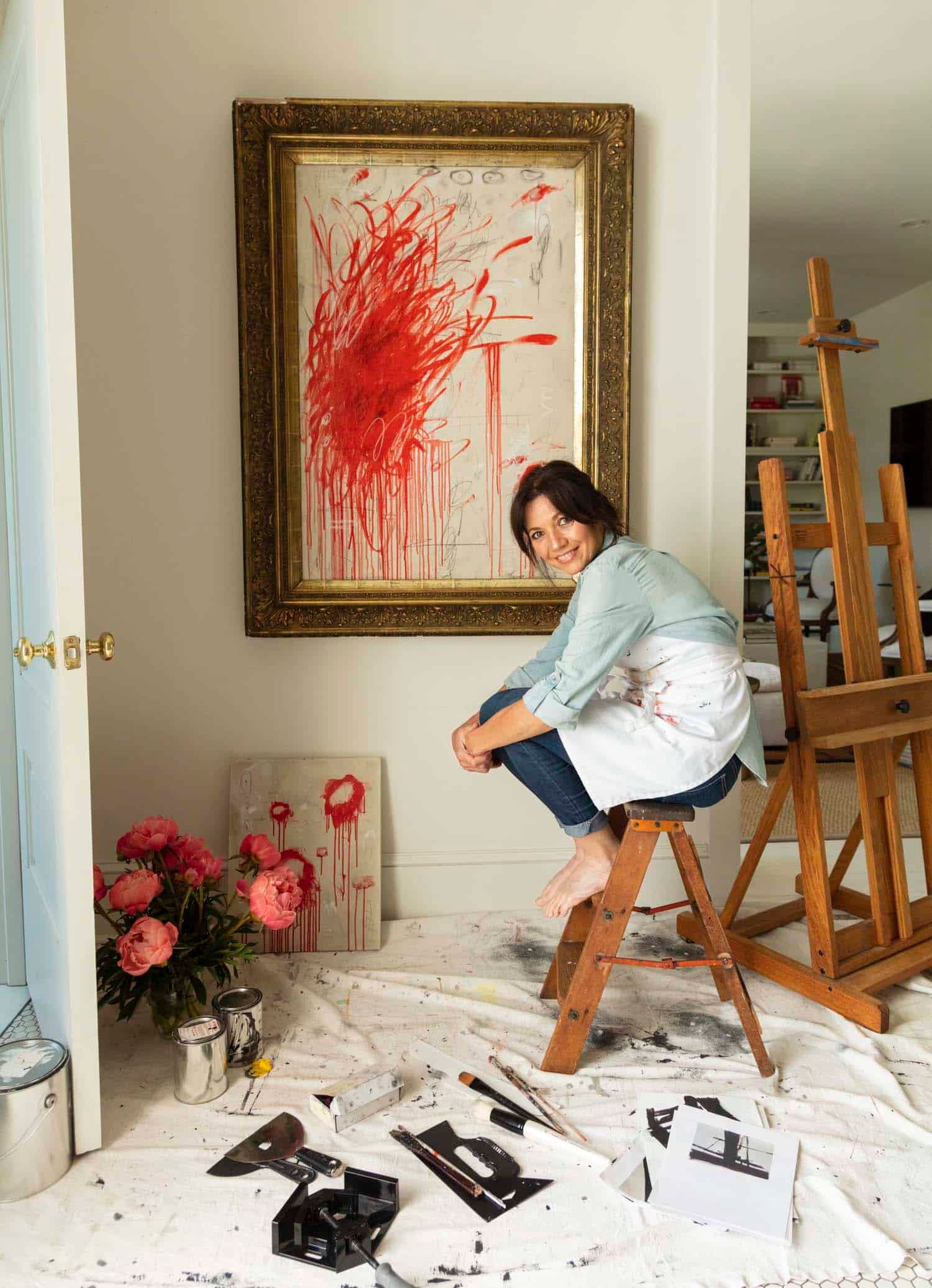 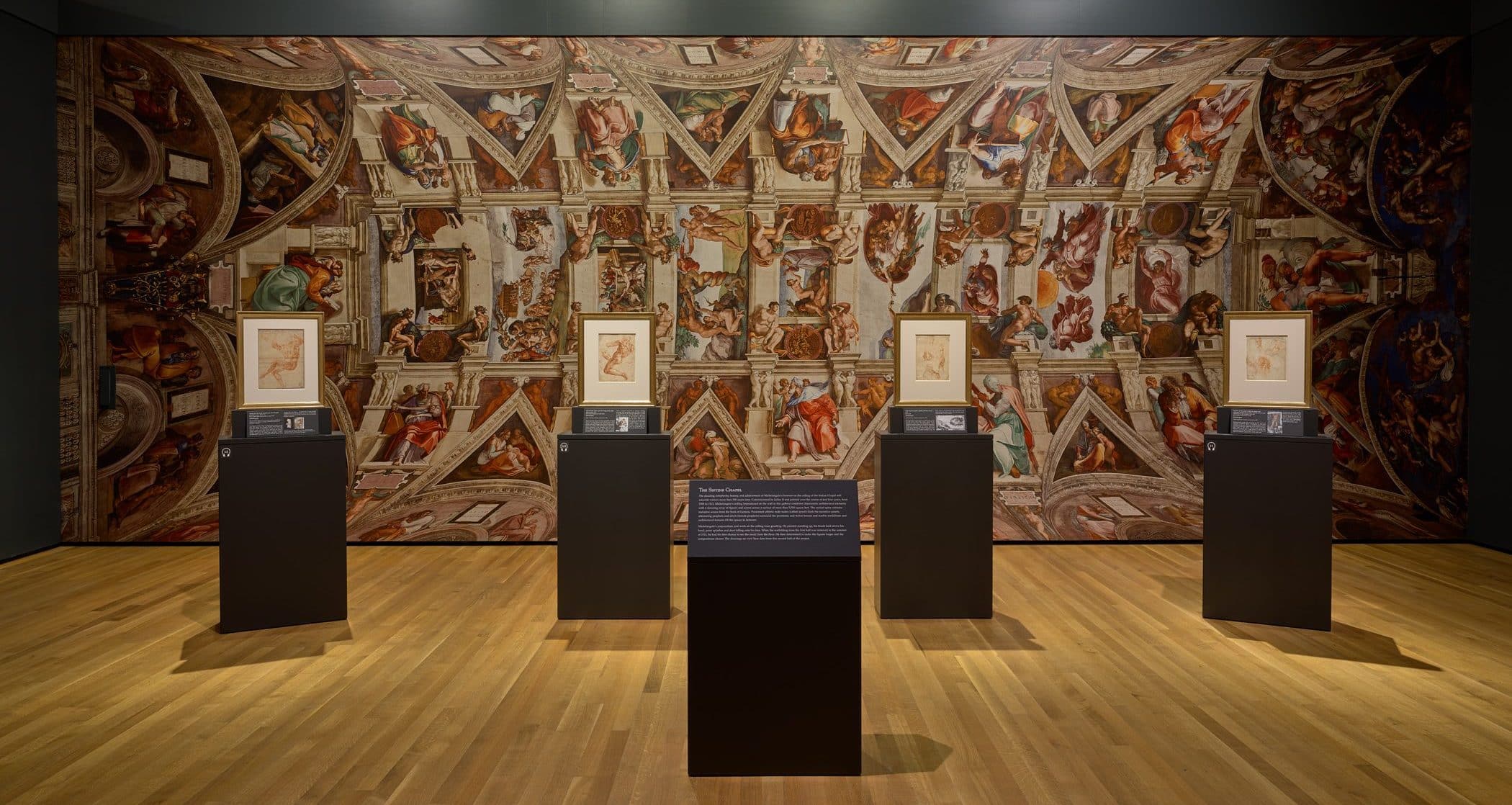 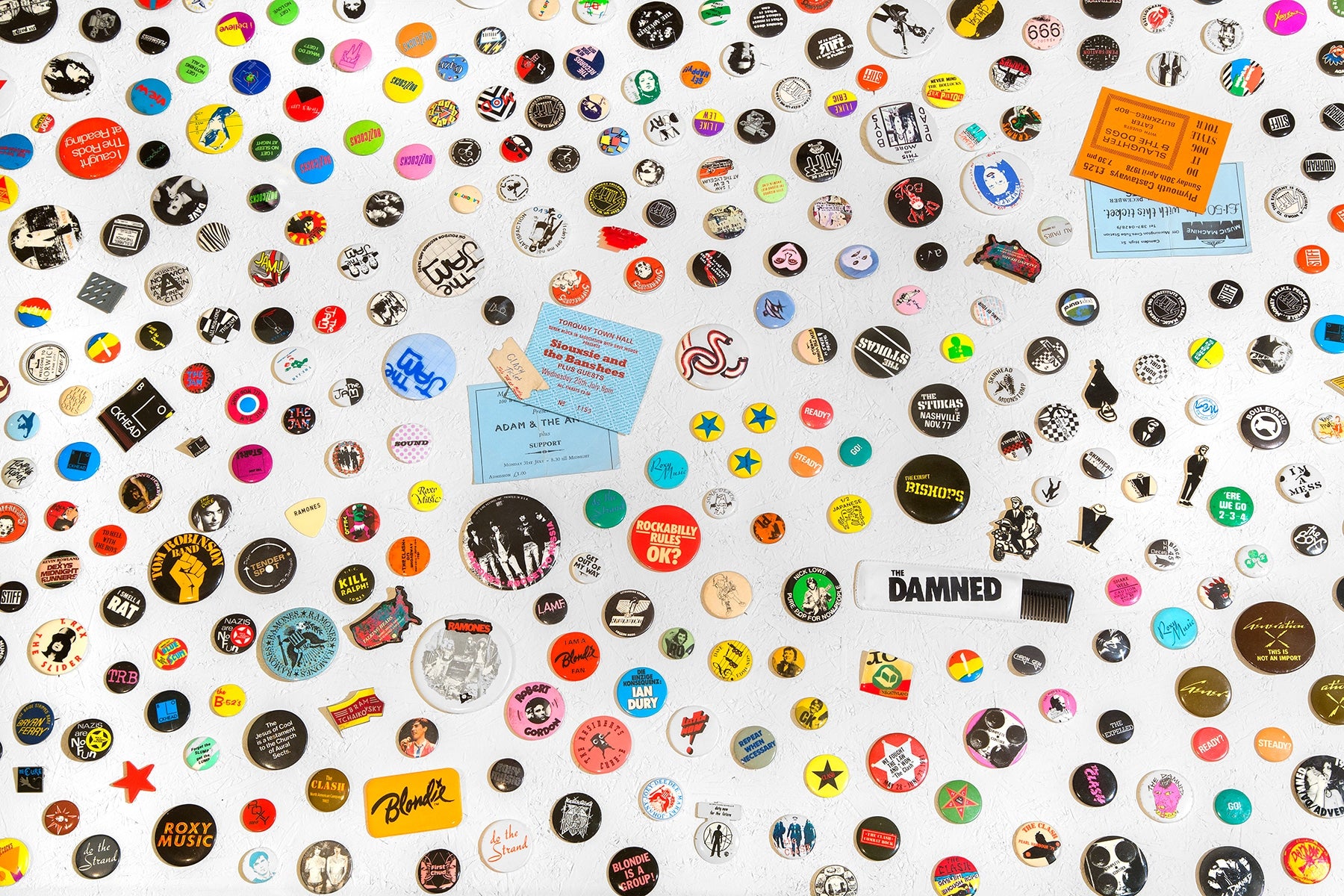 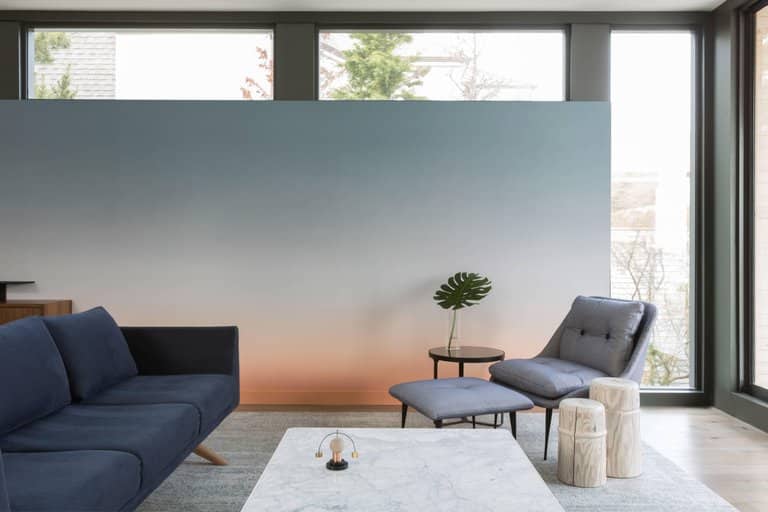