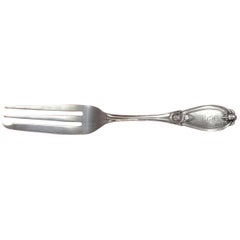 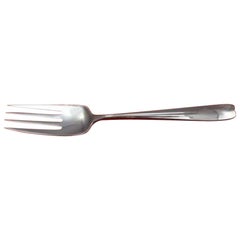 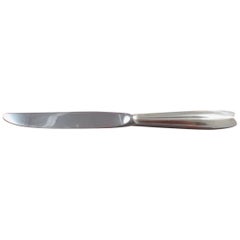 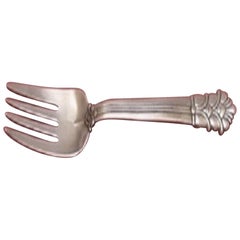 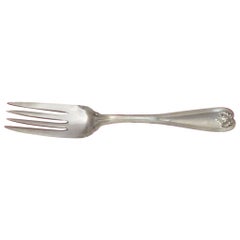 H 1 in. W 1 in. D 1 in.
Audubon Gold by Tiffany & Co Sterling Silver Dessert Fork
By Tiffany & Co.
Located in Big Bend, WI
Sterling silver dessert fork 6 3/8" in the pattern Audubon gold by Tiffany & Co. It is not monogrammed and is in excellent condition. 100% satisfaction guaranteed!
Category

H 1 in. W 1 in. D 1 in.
Saint James by Tiffany and Co Sterling Silver Dessert Fork 4-Tine Antique
By Tiffany & Co.
Located in Big Bend, WI
Sterling silver dessert fork 4-tine 6" in the pattern Saint James by Tiffany. It is not monogrammed and is in excellent condition. 100% Satisfaction Guaranteed!
Category

Tiffany Dessert For Sale on 1stDibs

How Much is a Tiffany Dessert?

The average selling price for a tiffany dessert at 1stDibs is $149, while they’re typically $69 on the low end and $150,000 for the highest priced.