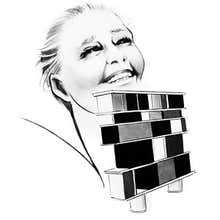 Iconic Designs from Charlotte Perriand
Explore timeless pieces that have earned their place in history. 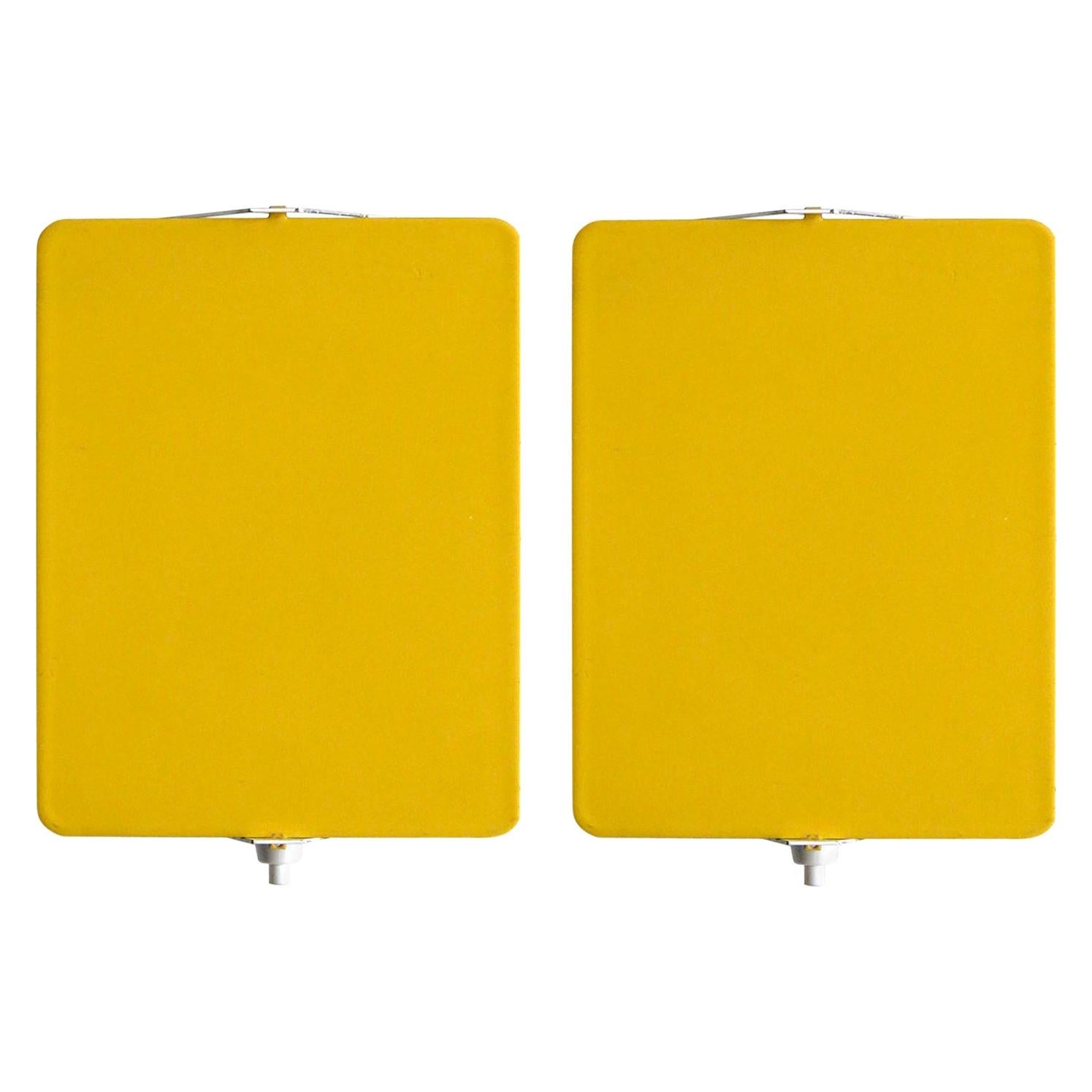 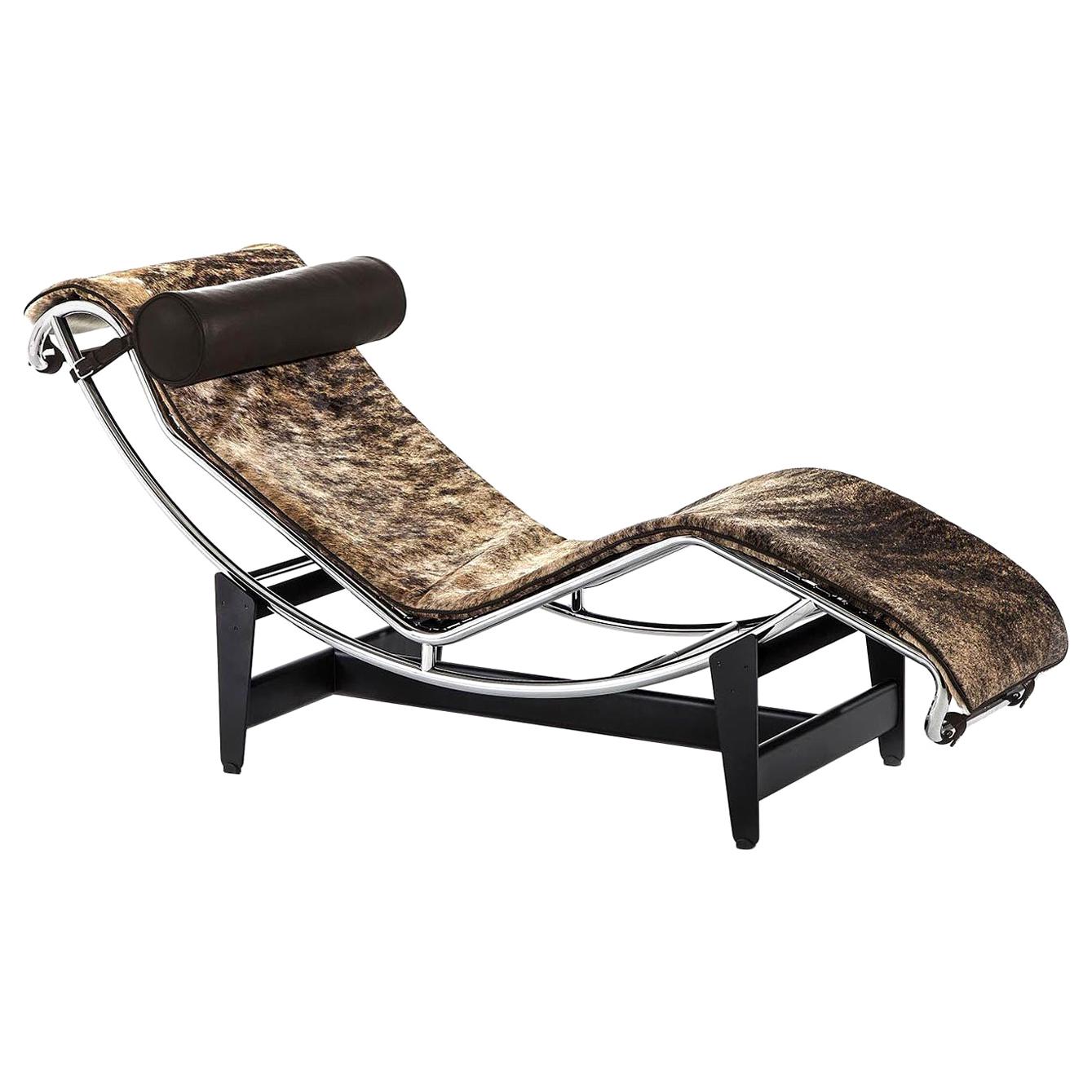 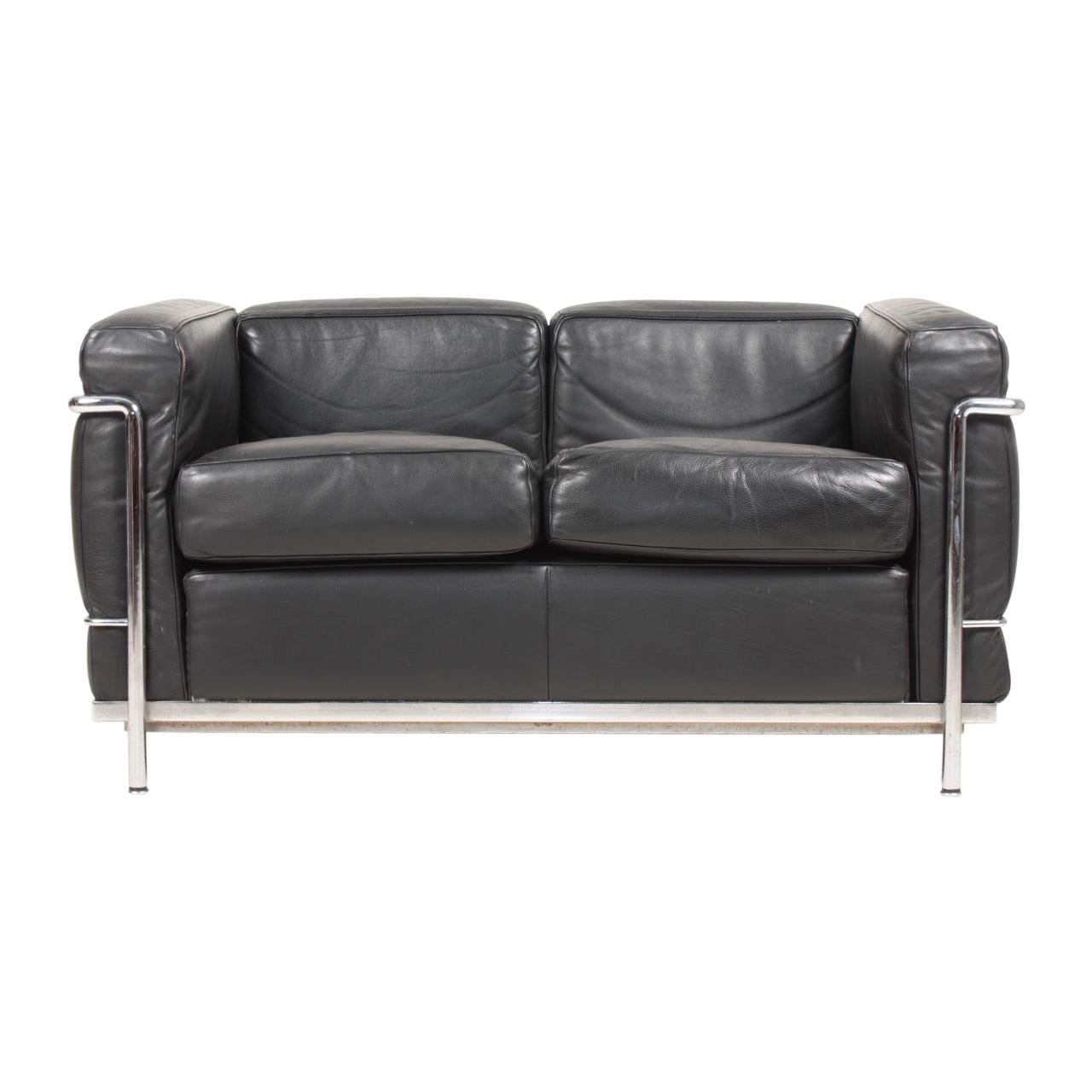 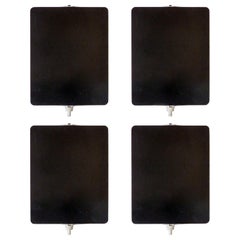 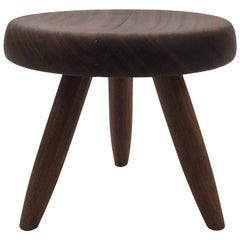 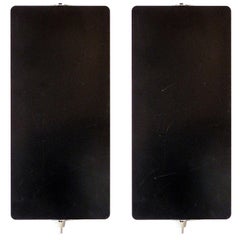 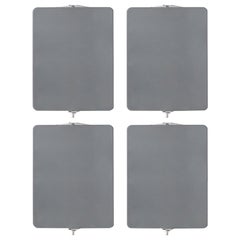