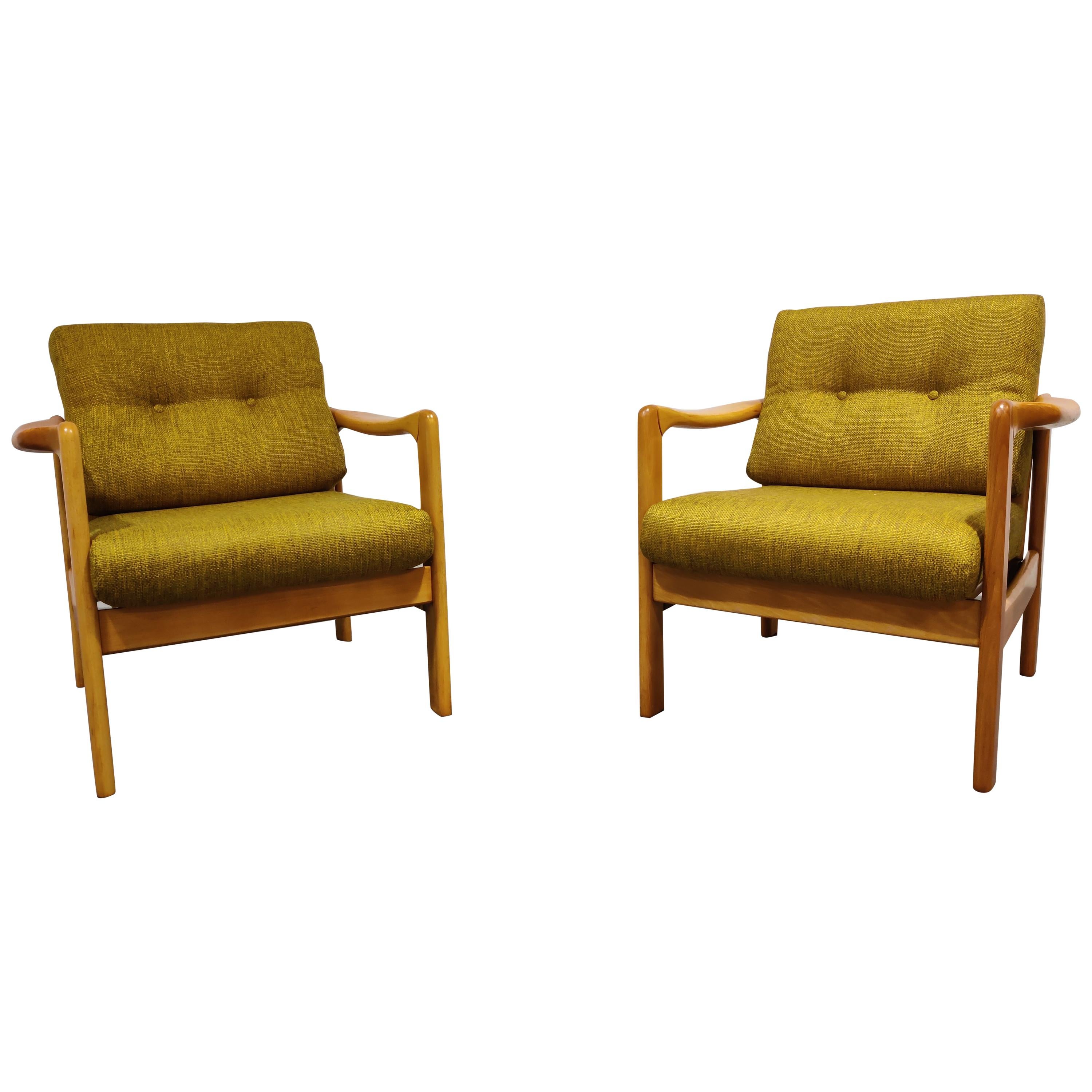 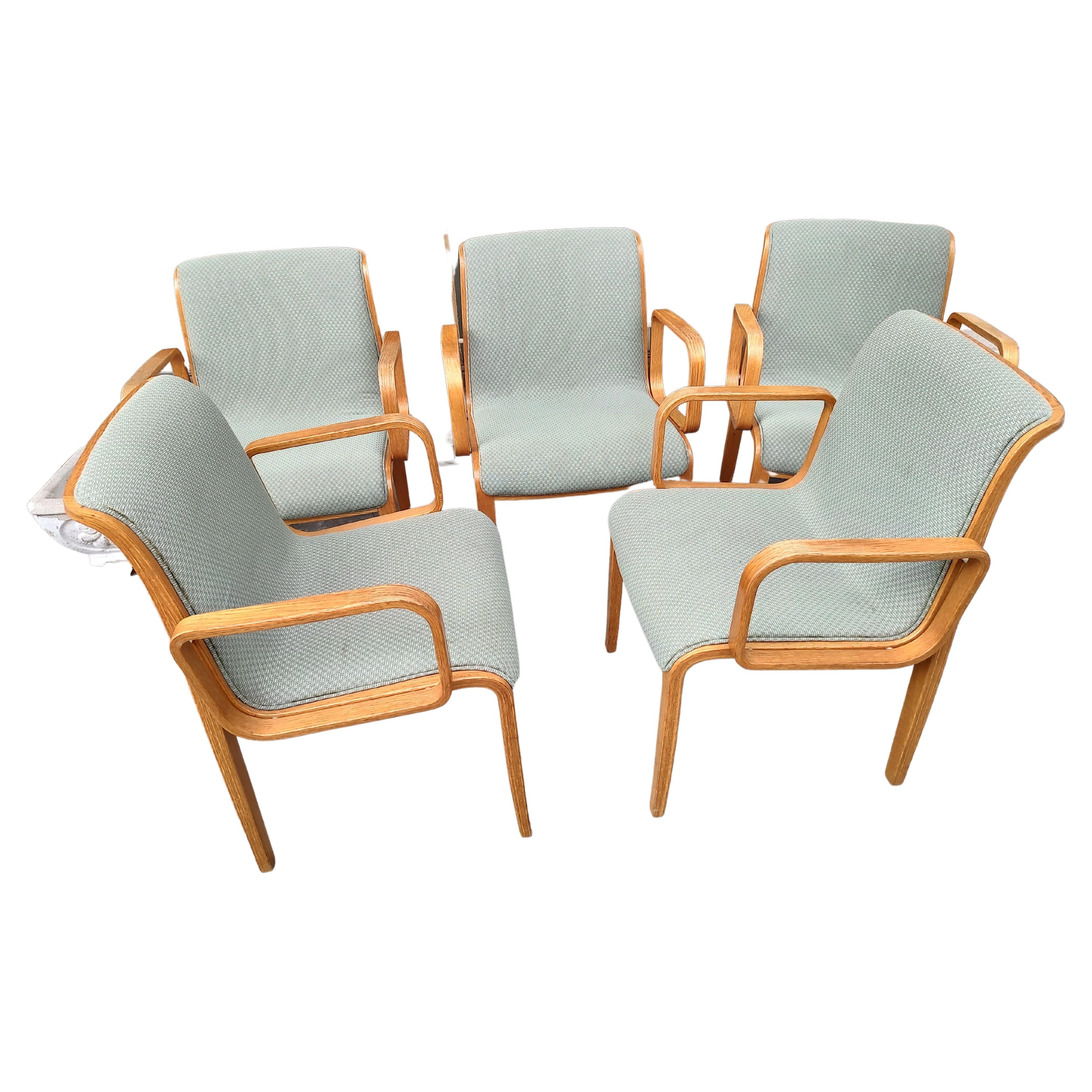 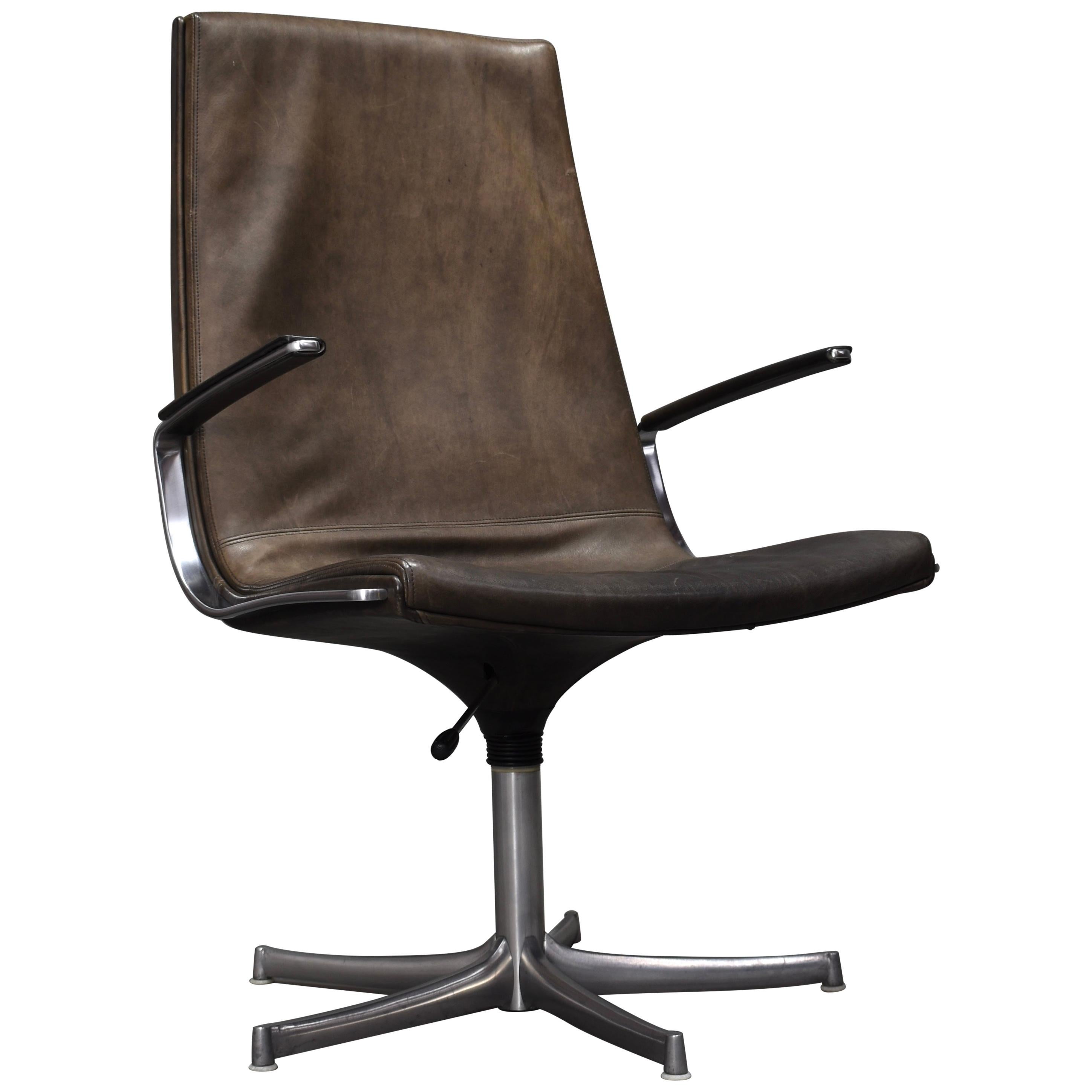 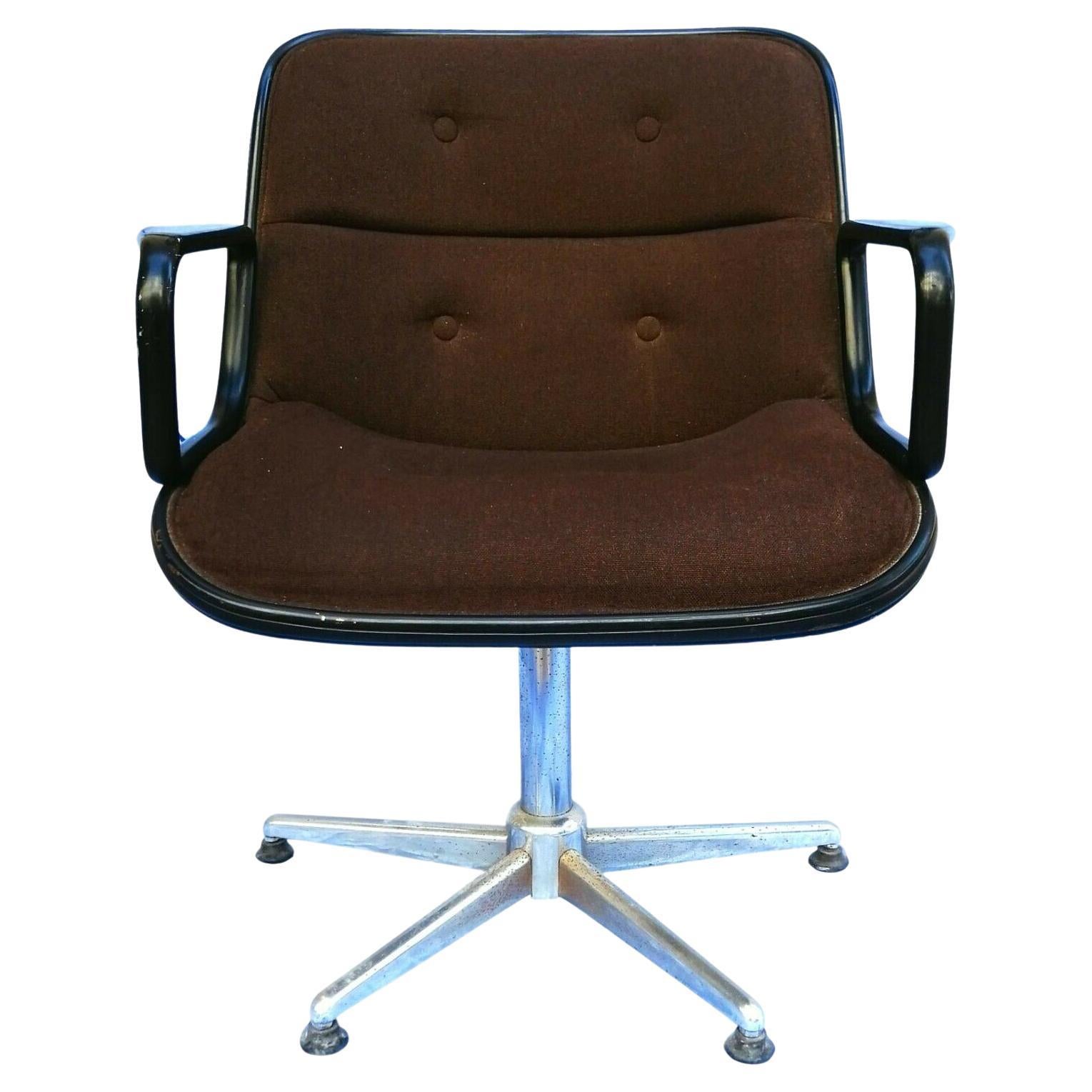 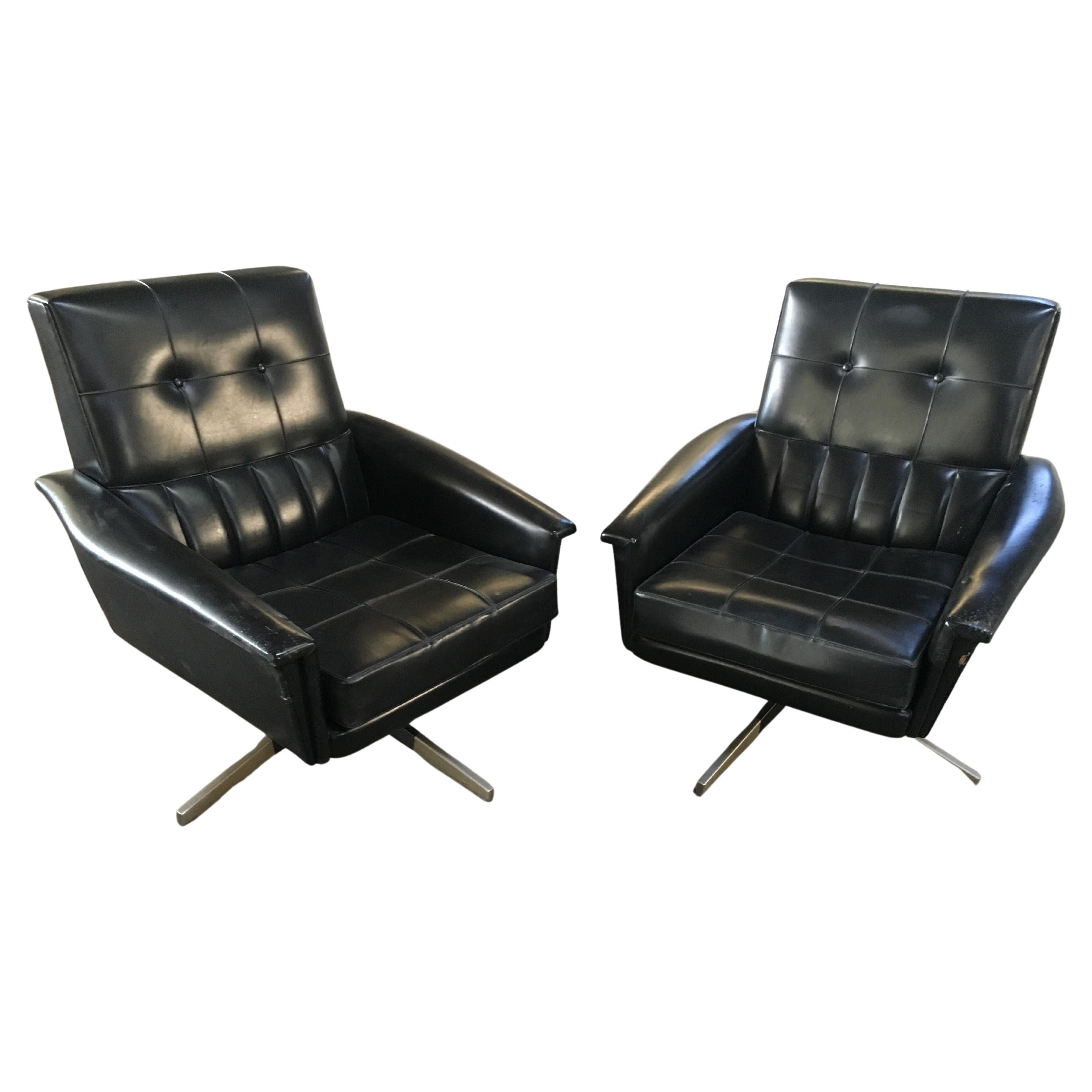 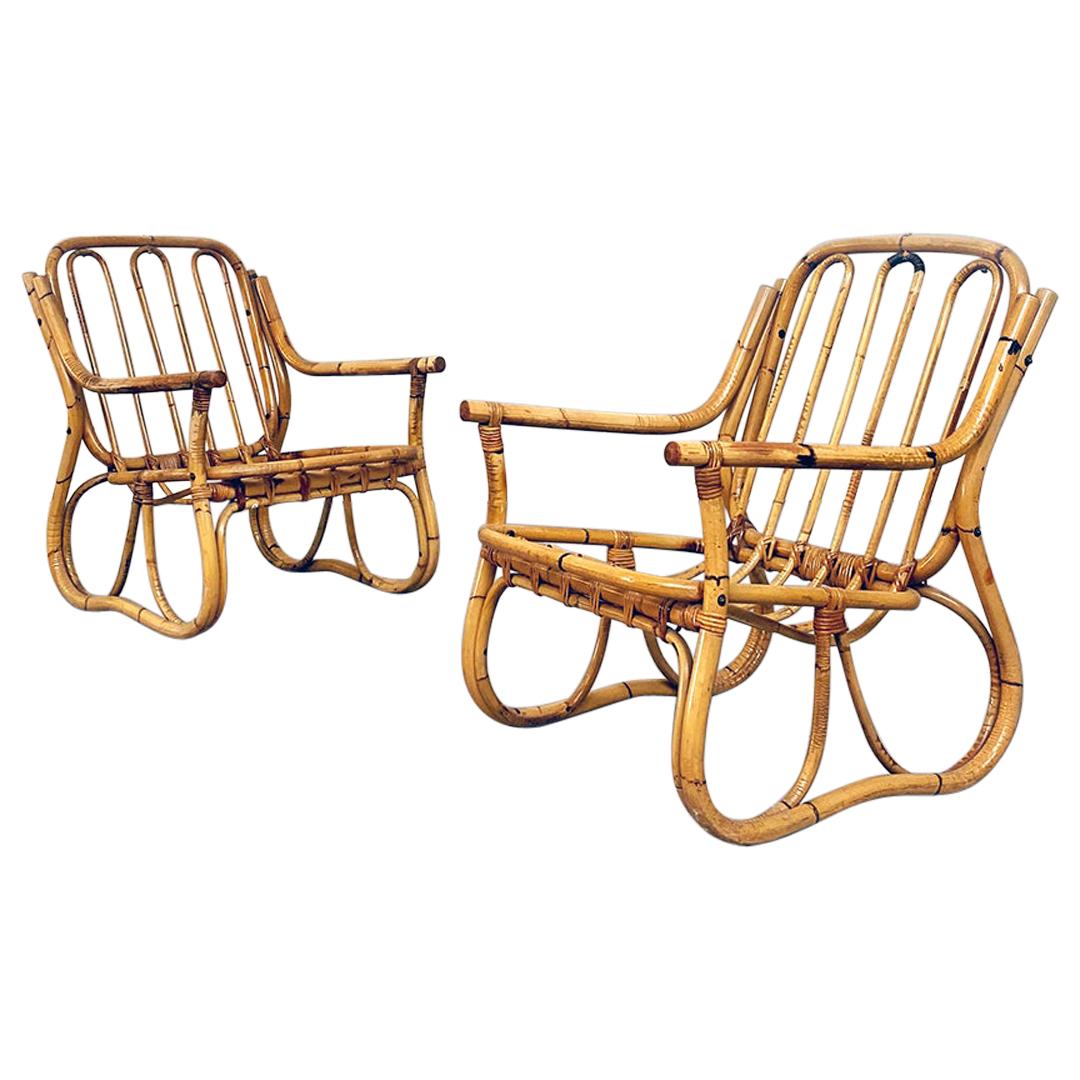 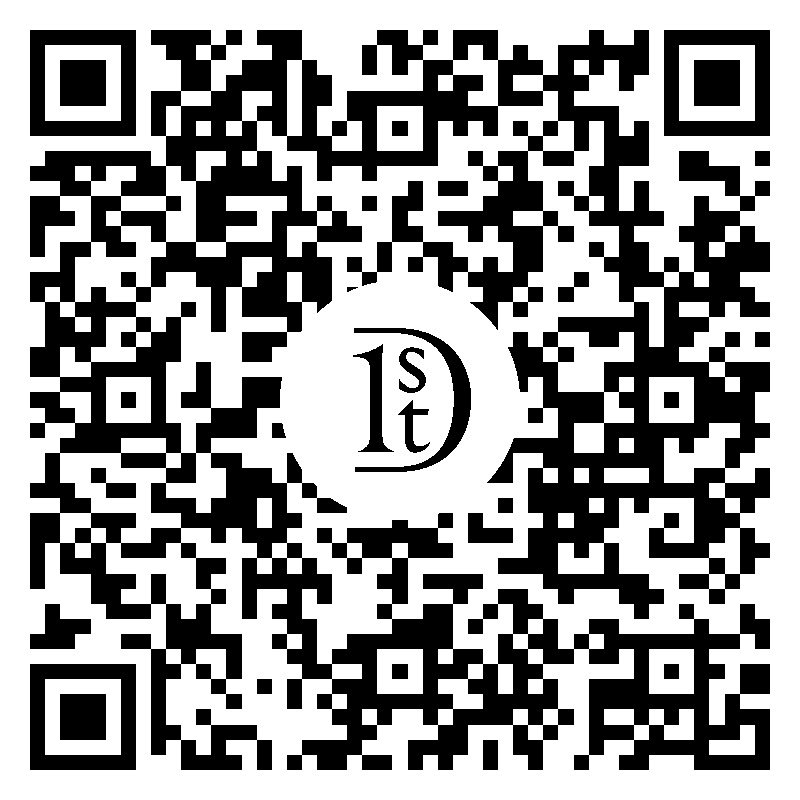 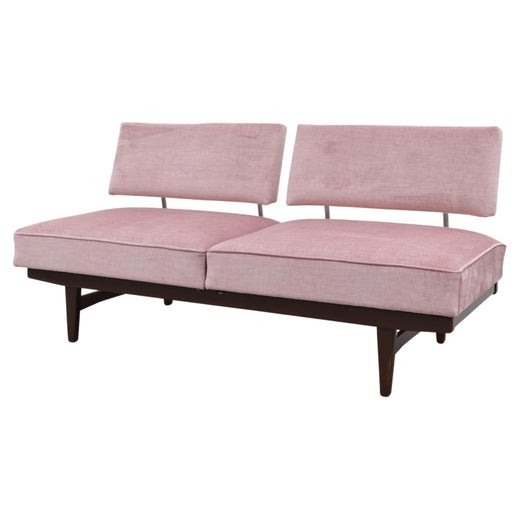 Inspired by the Bauhaus — founded in 1919 by Walter Gropius — Walter Knoll decided to bet big on modernism. He launched his eponymous German furniture maker in 1925, and the company has been going strong ever since.

Most design lovers are familiar with Knoll, the manufacturer of furniture by Eero Saarinen, Harry Bertoia, Marcel Breuer, Ludwig Mies van der Rohe and other modernist giants. It was founded by Hans Knoll in 1941 and led after his death by his wife, Florence Knoll, the doyenne of postwar American office interiors. In recent years, the company has added collections by Maya Lin, Rem Koolhaas, Frank Gehry and David Adjaye, among others, and encouraged customers to do what some of them had been doing all along: use Knoll’s “office furniture” at home.

Fewer Americans are familiar with Walter Knoll, the company Hans’s father founded in Stuttgart, Germany, in 1925 and later moved to nearby Herrenberg. That company has existed in the shadow of the larger U.S.-based Knoll for decades.

Both companies descended from the German manufacturer of ornate leather goods established by Wilhelm Knoll in 1866. In 1907, Wilhelm’s sons, Willy and Walter, took over the father’s business and started producing leather club chairs. Five years later, the company introduced its Nestra line of stripped-down wood and leather seating, foreshadowing the family’s future innovations.

In 1925, when he was 50, Walter Knoll launched the Walter Knoll Company, which soon released the revolutionary Prodomo line of chairs, whose upholstered seats and backs are supported by tubular metal frames. Other lightweight Walter Knoll pieces were used in the passenger compartment of the Hindenburg zeppelin.

In 1927, Walter Knoll furnished five apartments designed by Ludwig Mies van der Rohe for the Weissenhof Estate, 21 prototypes of “workers’ housing of the future” constructed as part of an exhibition in Stuttgart. A decade later, Walter’s son Hans, then 24, traveled to the United States to market his father’s furniture and to make a new life for himself in the New World. But inspired by his encounters with Jens Risom — a Danish-born designer who furthered Scandinavian modernism in the United States — Hans broke away from Walter, creating Knoll Associates (now known simply as Knoll). Florence Schust (later to become Hans’s wife) joined him in the company in 1943, and soon they were working with mid-century modern icons such as Saarinen and Bertoia on new designs and licensing Mies’s Barcelona chair.

After the war, with his factories destroyed and labor and materials in short supply, Walter Knoll turned to Hans for help. Hans sent over several pieces from his Vostra line, designed by Risom. Walter replaced the web seats with upholstery and launched his version of the Vostra at the New Living exhibition in Cologne in 1949. It became hugely successful, persuading many Germans still accustomed to traditional furniture to give modernism a go.

Walter Knoll retired in 1964, but his namesake firm continued growing in Germany. Just like the American Knoll, Walter Knoll has found that some customers want to use pieces originally meant as office furniture in their houses. In fact, these pieces give living and dining rooms a crispness that almost no residential furniture can match.

About the Seller
5.0
Located in MIlano, Italy
Platinum Seller
These expertly vetted sellers are 1stDibs' most experienced sellers and are rated highest by our customers.
Established in 2015
1stDibs seller since 2019
215 sales on 1stDibs
Typical response time: 1 hour
More From This Seller

US$706
Mid-Century Modern Italian Revolving Office Black Faux Leather Armchairs, 1960s
Located in Prato, IT
Mid-Century Modern pair of Italian revolving office armchairs in black faux leather with stainless steel legs, 1960s. The armchairs show some wear due to age and use. They are in g...
Category 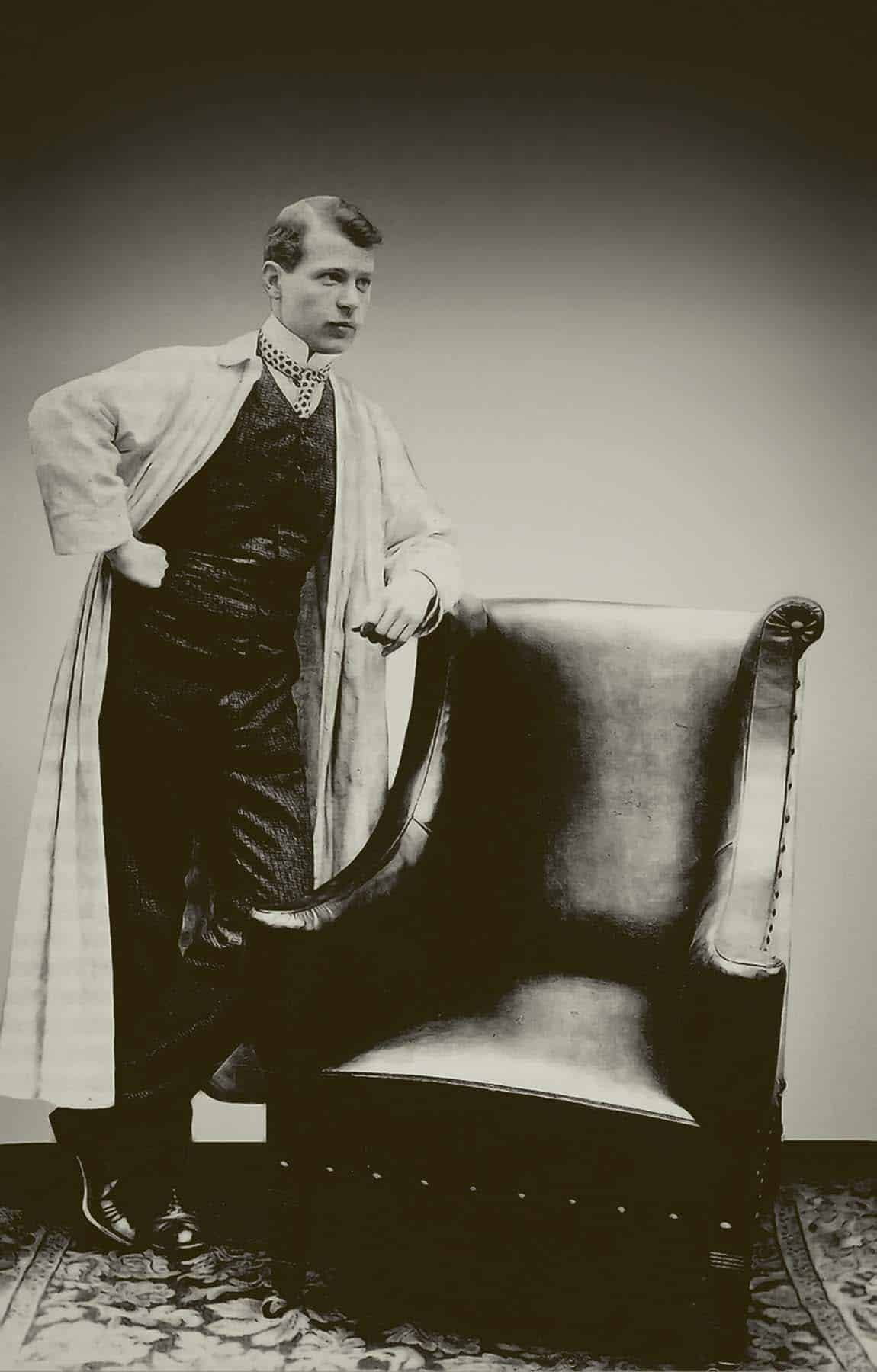 He launched his eponymous German furniture maker in 1925, and the company has been going strong ever since.