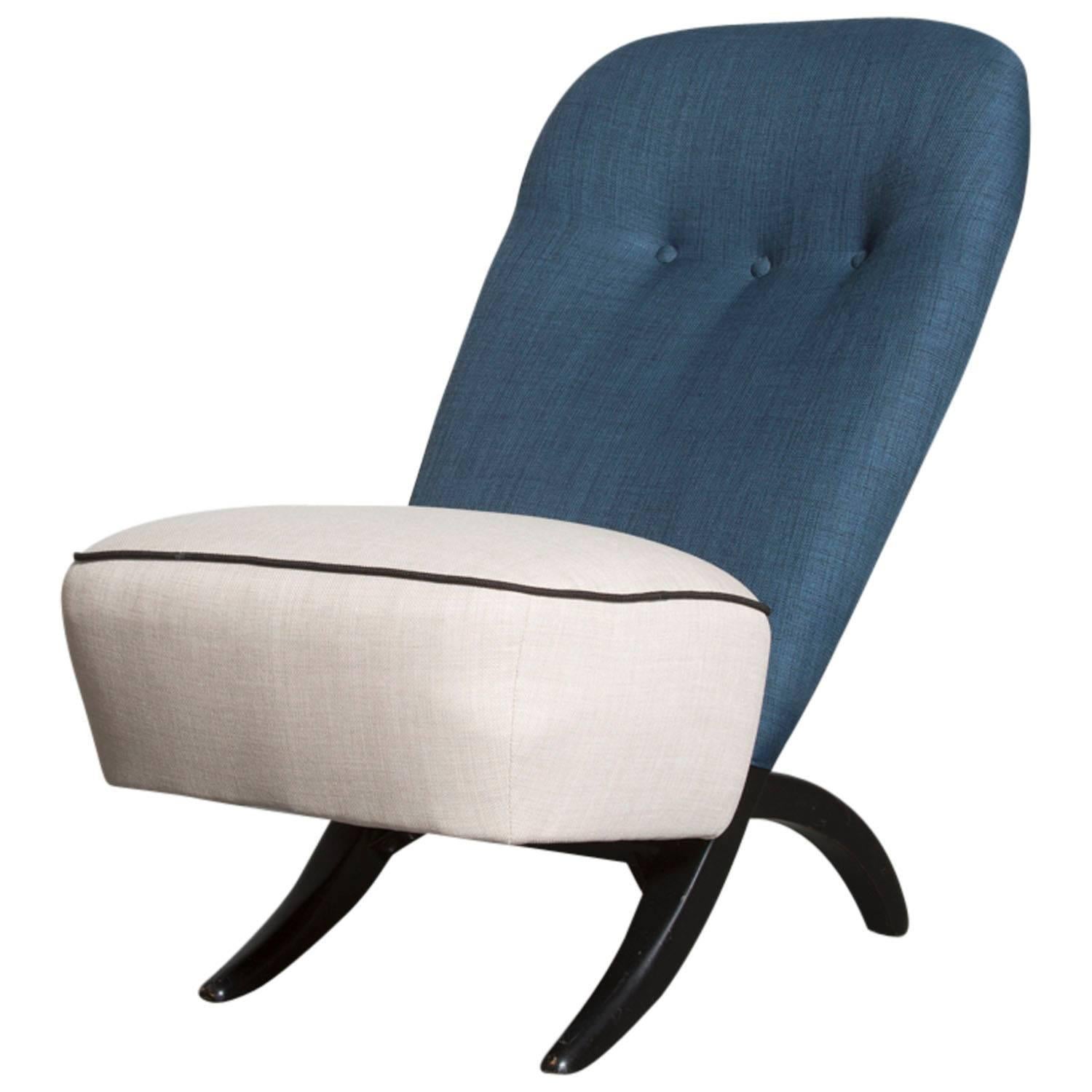 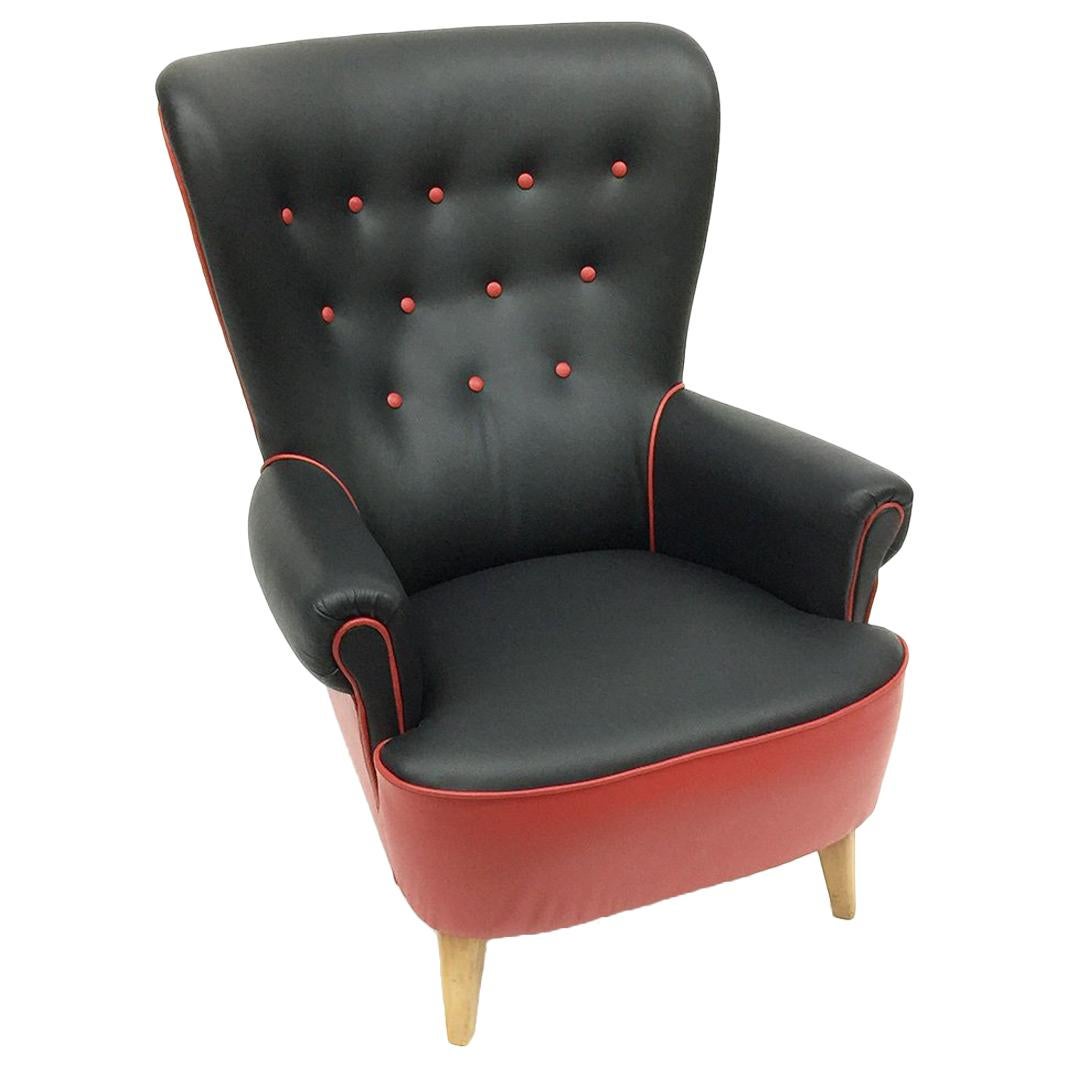 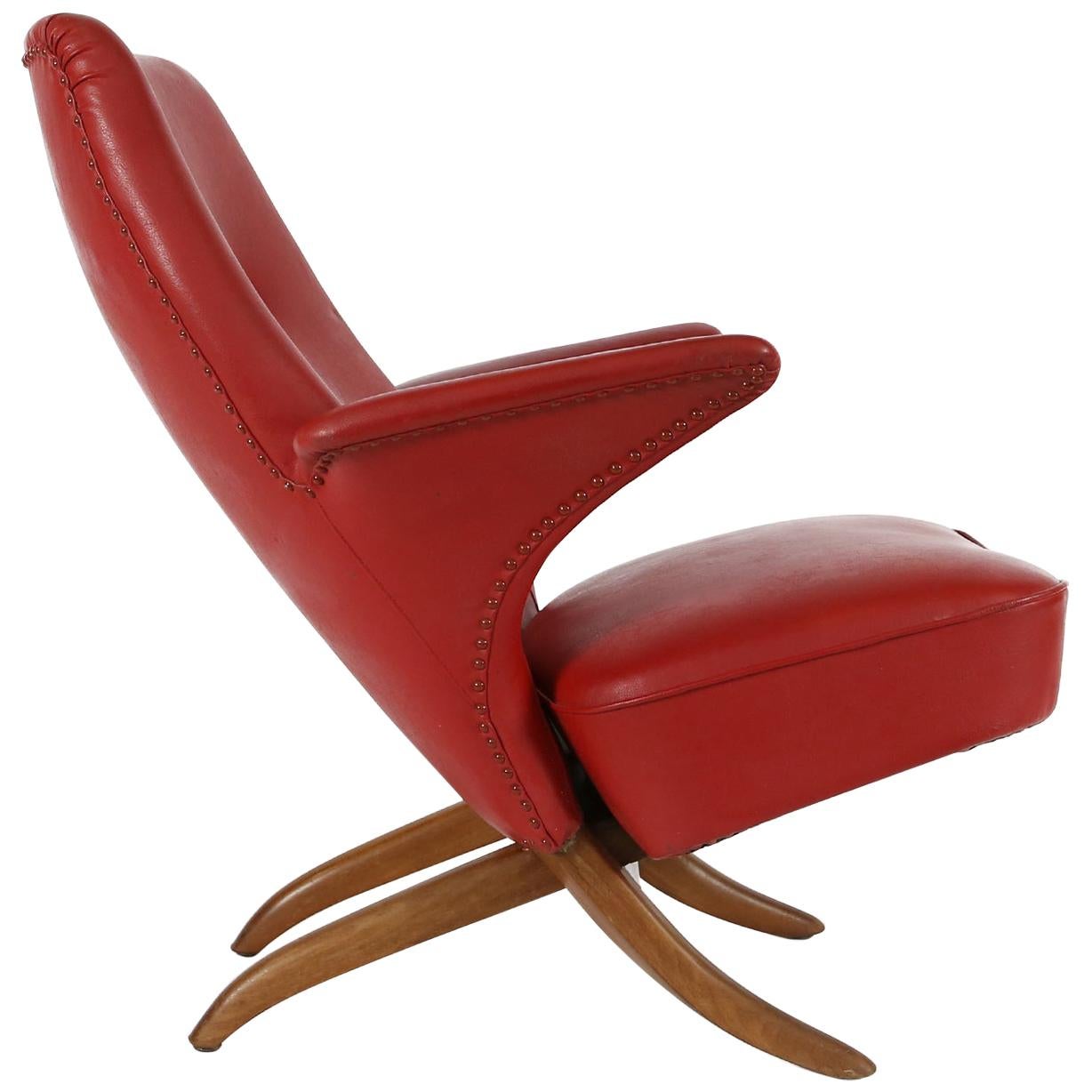 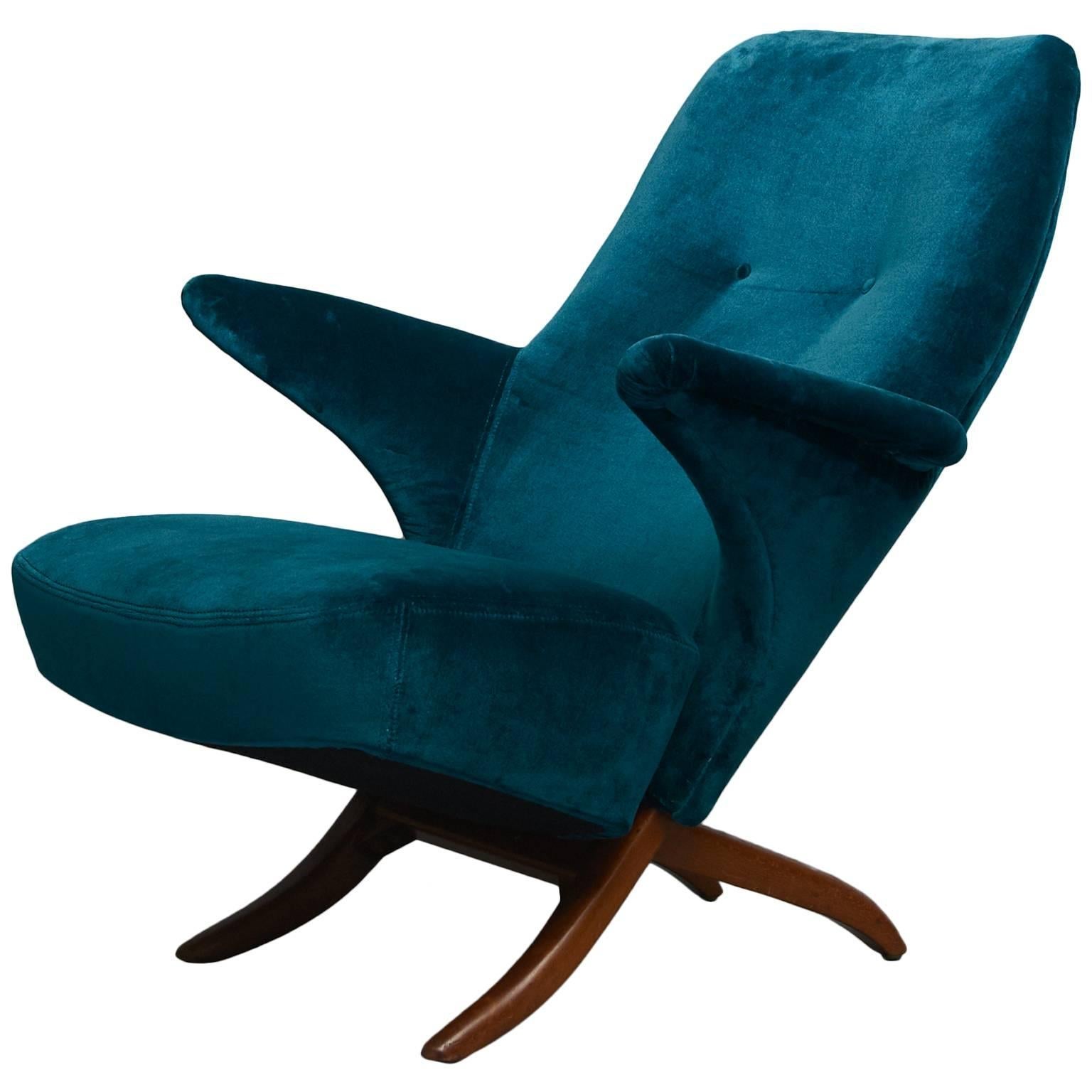 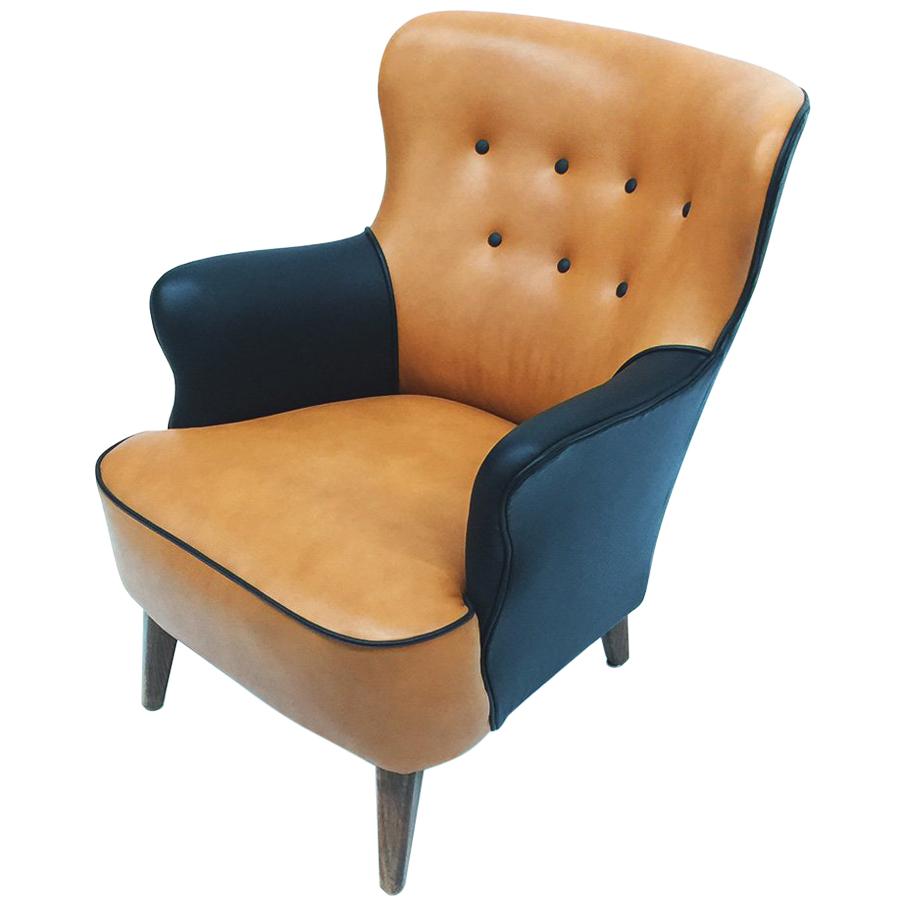 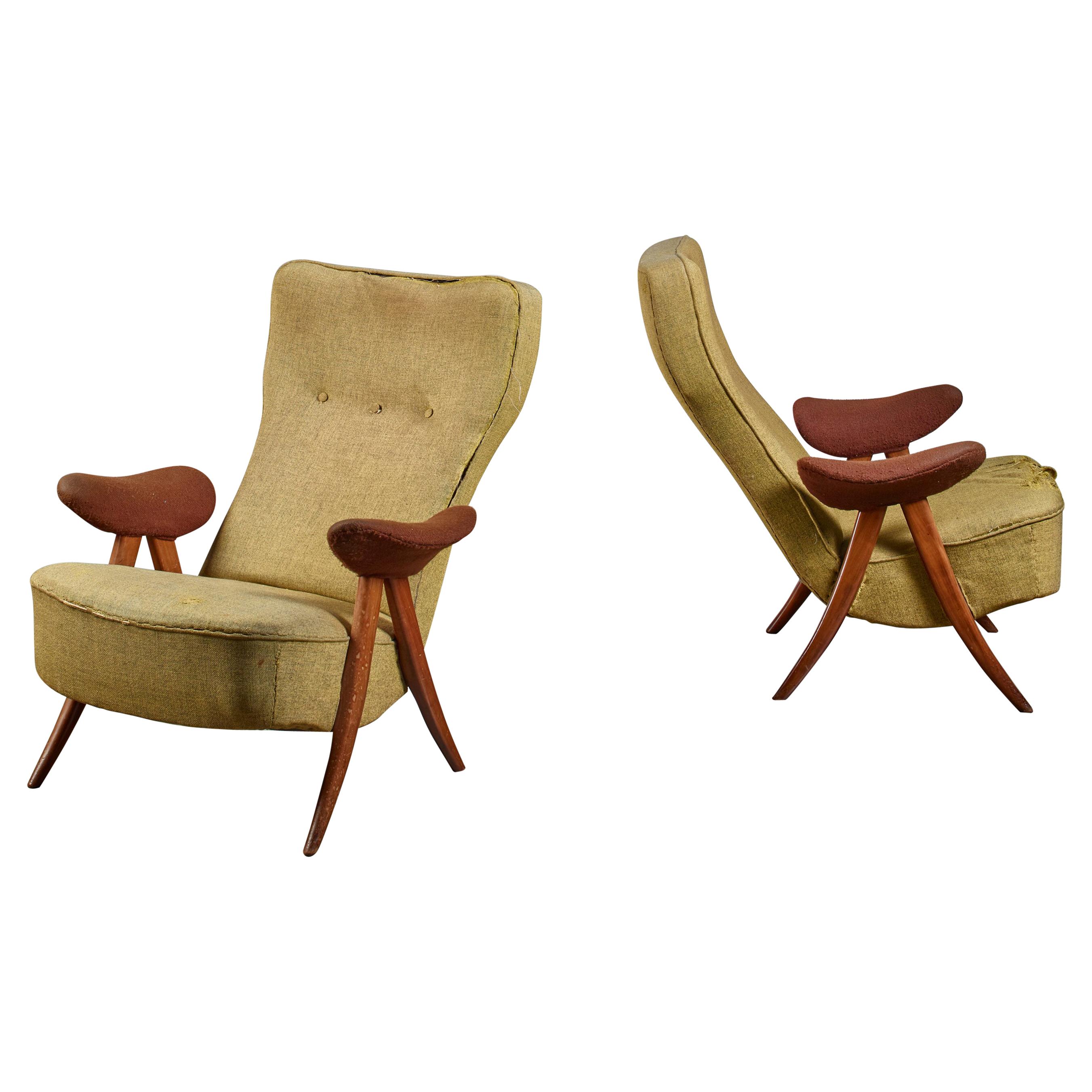 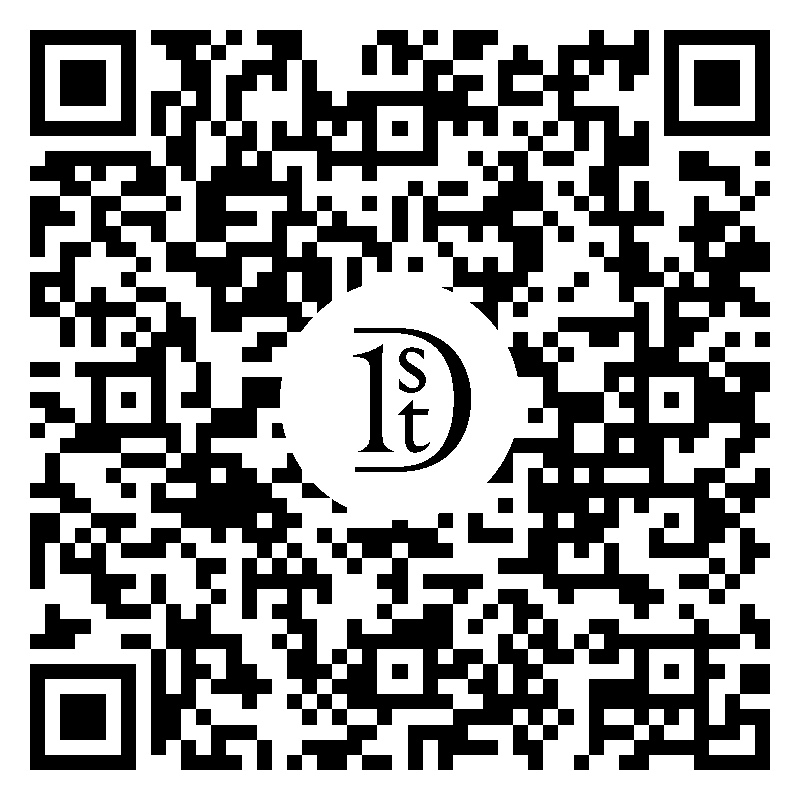 Very rare Theo Ruth armchair model f518 for Artifort, Netherlands, 1958. The listing and price are for one chair. This is a very rare and sophisticated center-piece. The chair has been reupholstered in a high quality white fabric by Keymer Essential Fabrics. The fabric has a care and clean feature which means it is easy to clean and maintain. The base is made of black lacquered metal. Designer: Theo Ruth Manufacturer: Artifort Country: Netherlands Model: f815 lounge armchair Material: New upholstery / black lacquered metal base. Design period: 1958 Date of manufacturing: between 1950-1980 Size: W x D x H in cm: 83 x 80 x 80, seat height 41 cm. Condition: Very good / new upholstery. 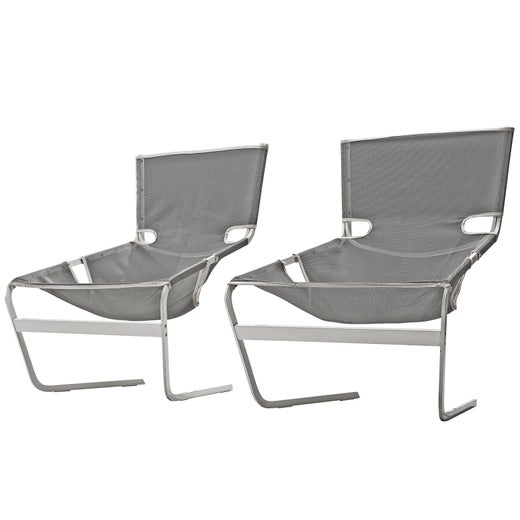 The sterling reputation that Artifort enjoys isn’t limited to the innovative upholstery and fluid, organic shapes for which its products are widely known — the legendary Dutch brand’s vintage seating and other furniture is also celebrated for its embodiment of functionality, comfort and quality. These are among the principles that underpin the philosophy toward modern furniture design at Artifort, which has been at the crossroads of furniture and art for over 125 years.

Prior to 1928, the year Artifort officially became a brand, Jules Wagemans had a small upholstery business in Maastricht, the Netherlands. After setting up in 1890, his son, Henricus Wagemans, broadened the scope of the company to include furniture production. By the end of the 1920s, their showroom in Amsterdam had made them a recognizable brand across the Netherlands.

Then named H. Wagemans & Van Tuien, the company changed its name to Artifort after the economic recession. Artifort came from two Latin words meaning “art” and “strong” — a perfect description for the style of each design and the manufacturer’s intention to create sturdy furnishings. Artifort’s reputation for durable armchairs and sofas endures, and vintage editions of this seating are now family heirlooms in many homes.

Artifort became a magnet for high-profile and up-and-coming designers alike. Many furniture designers’ careers began thanks to collaborations with Artifort, such as Dutch industrial and jewelry designer Gijs Bakker and Indonesian-born designer Kho Liang Ie. Also known for designing the interiors at Amsterdam’s Schiphol Airport, Kho Liang Ie was an aesthetic consultant at Artifort and used his expertise to turn the company into a world-class brand. Perhaps his largest contribution, however, was attracting the talents of French furniture and interior designer Pierre Paulin and English furniture designer Geoffrey D. Harcourt.

Paulin’s bright and colorful lounge chairs, such as his Orange Slice chair and Mushroom chair, are still central to the Artifort identity. The revered designer not only introduced new construction techniques to Artifort furniture, but contributed fresh materials, Pop art colors and dazzling shapes to the mid-century modern era as a whole, while Harcourt deserves credit for popularizing Artifort internationally and extending their reach into foreign markets.

Another talent boom in the 1990s at Artifort yielded collaborations with Jasper Morrison, Wolfgang Mezger and René Holten. Iranian designer Khodi Feiz was named art director in 2014 and has continued the tradition of recruiting top designers such as Claesson Koivisto Rune, Ilse Crawford and Luca Nichetto.

Find a collection of vintage Artifort lounge chairs, tables and more on 1stDibs.

Theo Ruth for Artifort "Congo" Chair
By Theo Ruth, Artifort
Located in Los Angeles, CA
Newly Upholstered in Navy and Bone White with Black Piping. Unique Tension set Construction. The Back and Seat are two separate Pieces that Fit together like Two Pieces of a Puzzle. ...
Category

US$4,168 / set
1959, Pierre Paulin for Artifort, Early Globe Chair in Pink Fabric
By Pierre Paulin, Artifort
Located in IJMuiden, NL
Globe chair in pink by Pierre Paulin. This iconic chair shows traces of wear but is still a beautiful piece with a warm vibrant color pink. There are some damages in the upholstery a...
Category

US$1,162 Sale Price
30% Off
Midcentury Lounge Chair 024 by Kho Liang Ie for Artifort, Netherlands
By Kho Liang Ie, Artifort
Located in RHEEZERVEEN, Overijssel
Lounge chair model 024 by Kho Liang Ie, made of metal, wood and (brown) artificial leather. Firm seating because of the use of wooden slats under the cushions. The chair is in a very...
Category