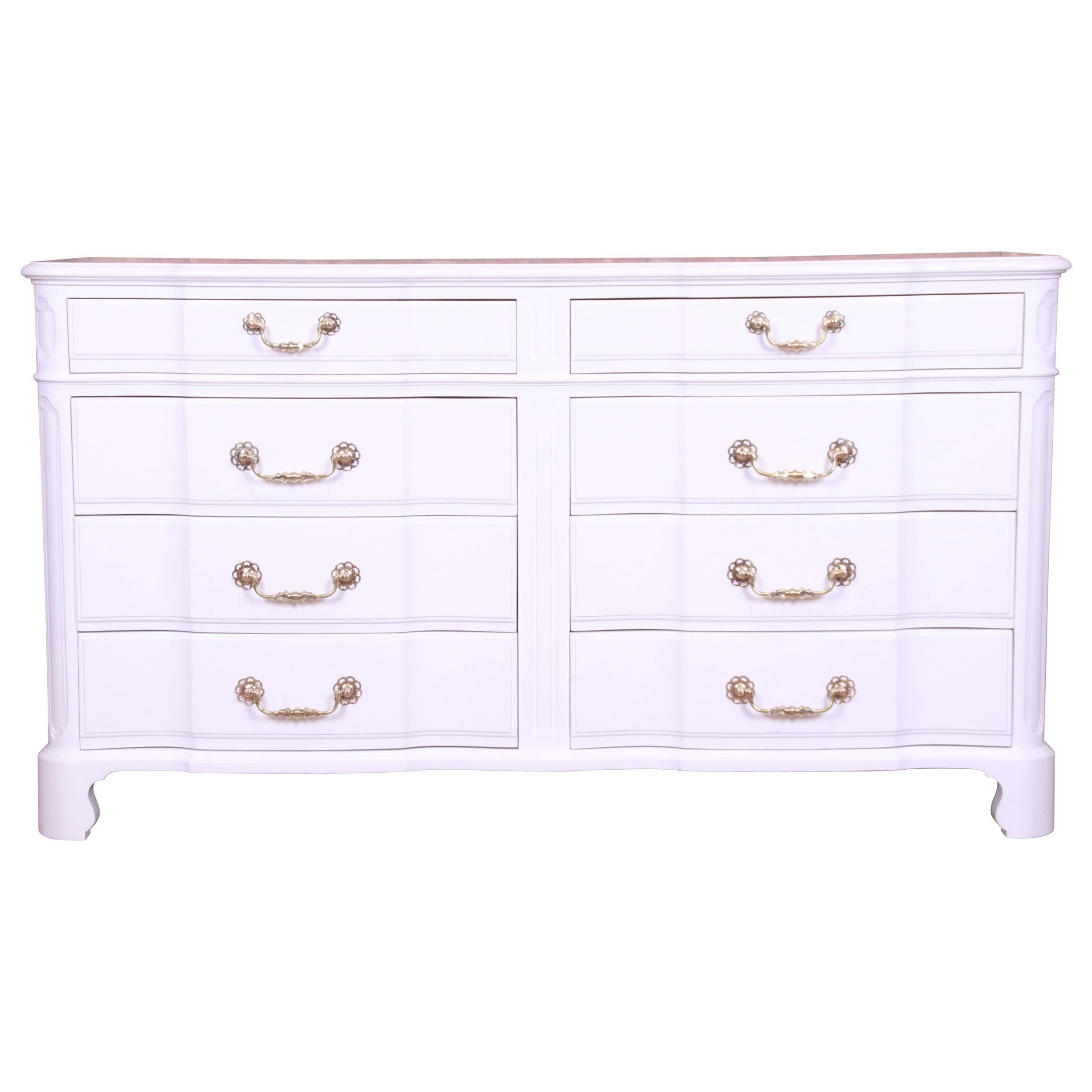 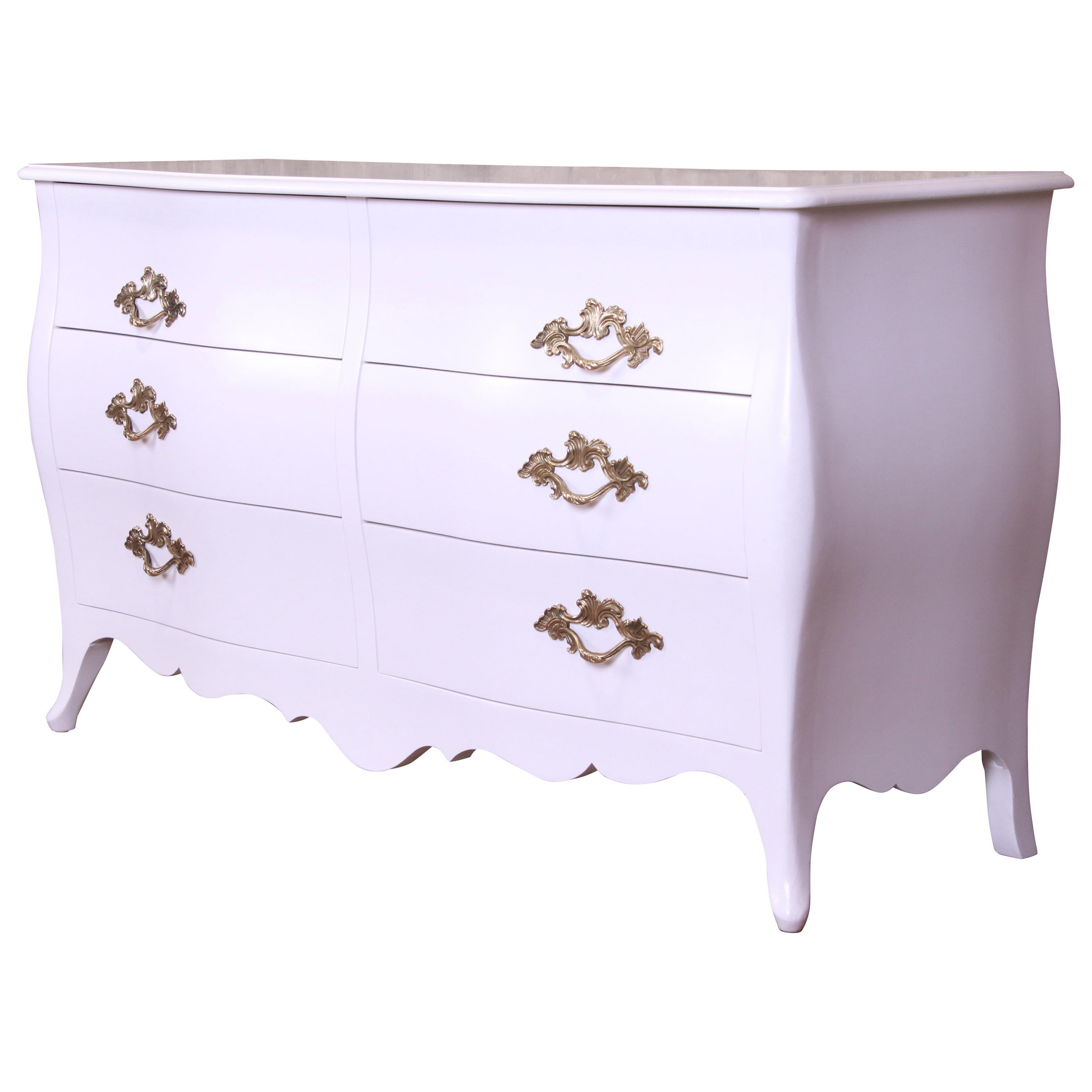 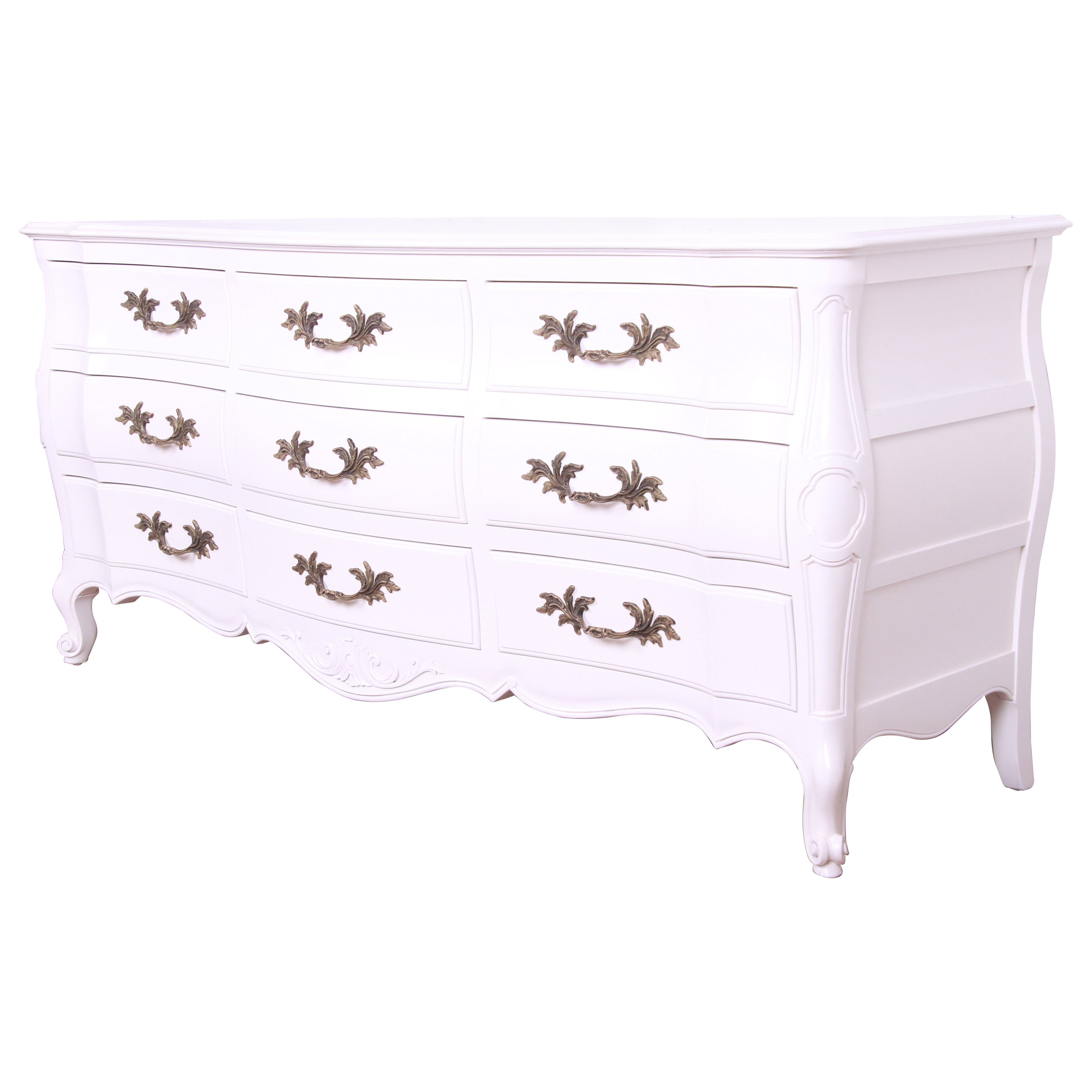 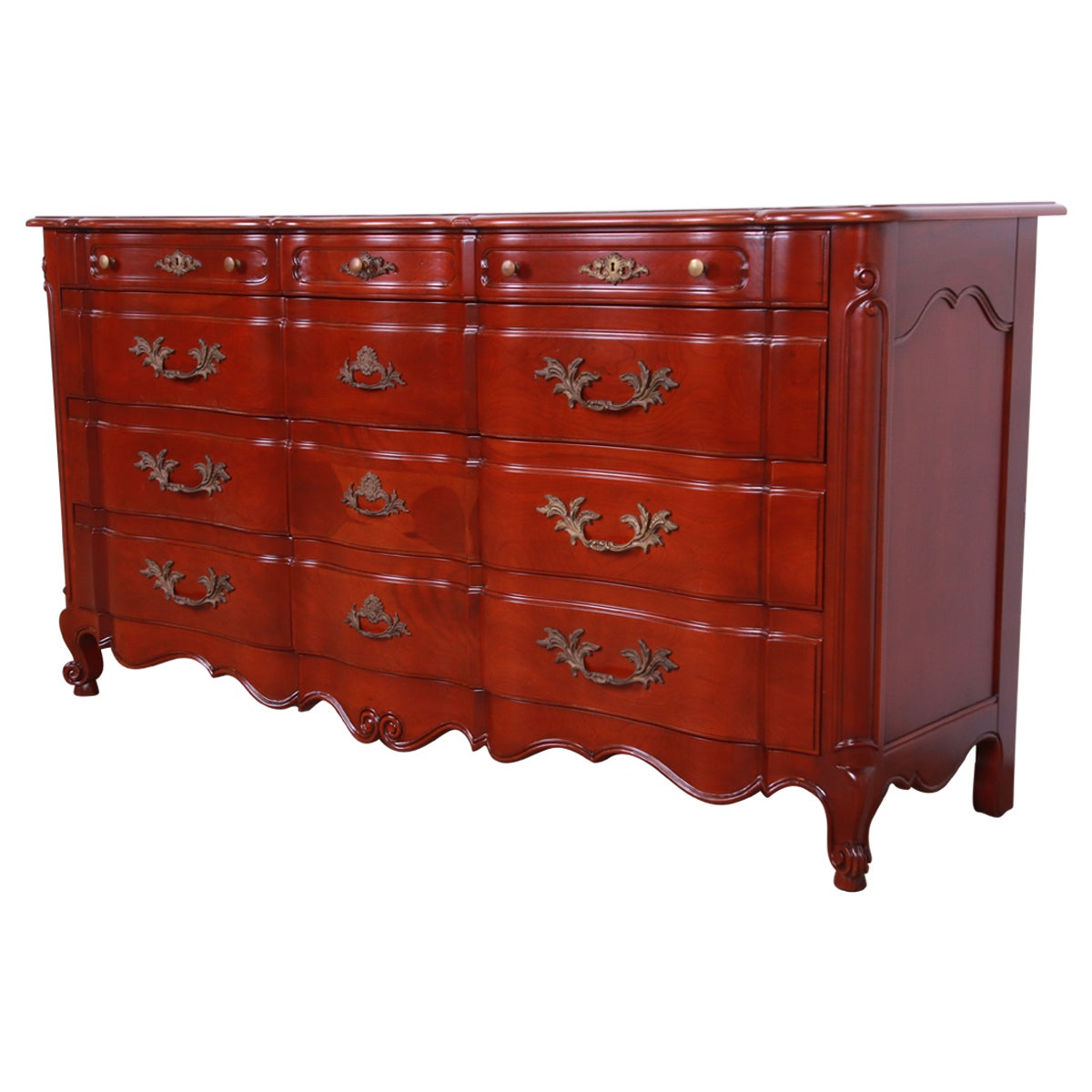 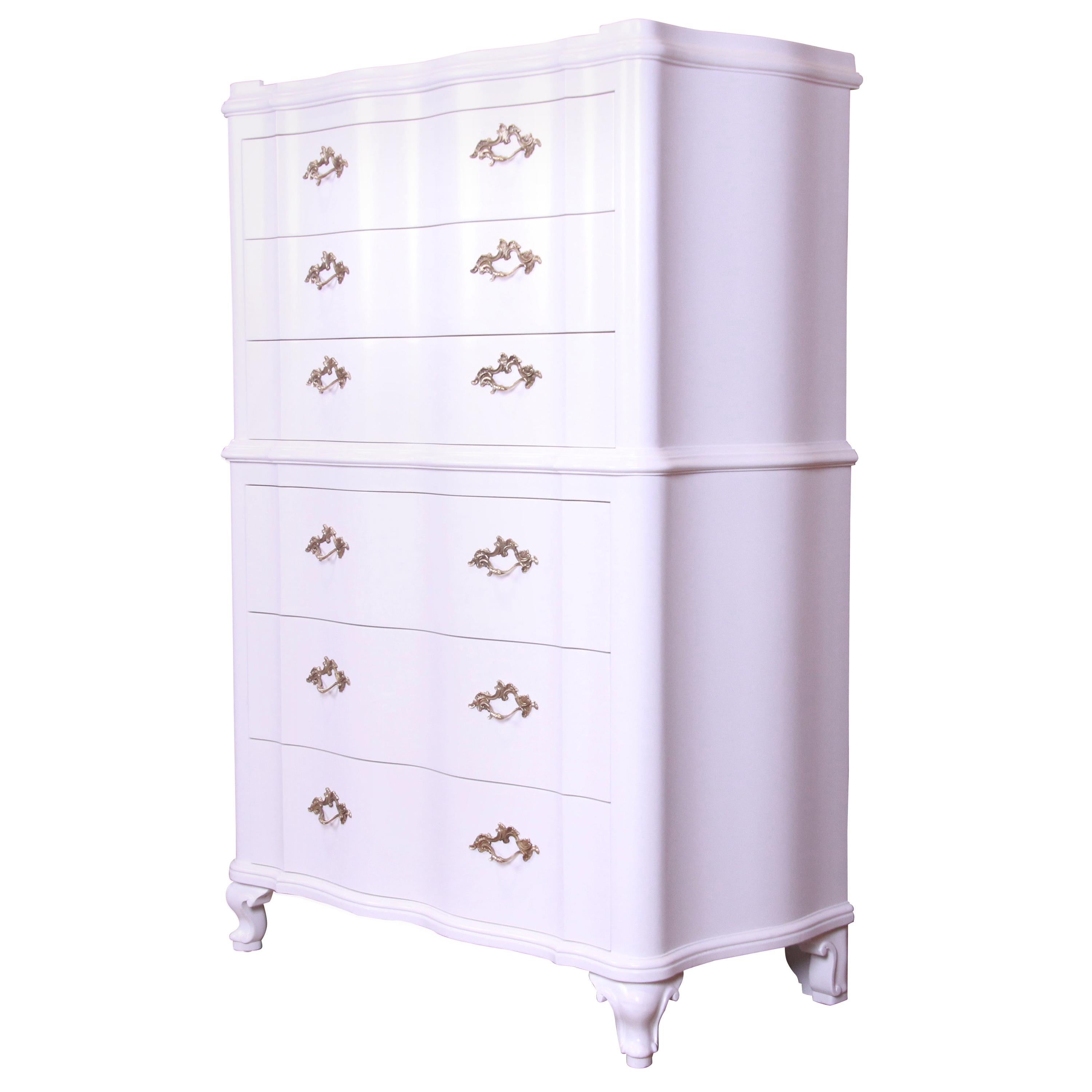 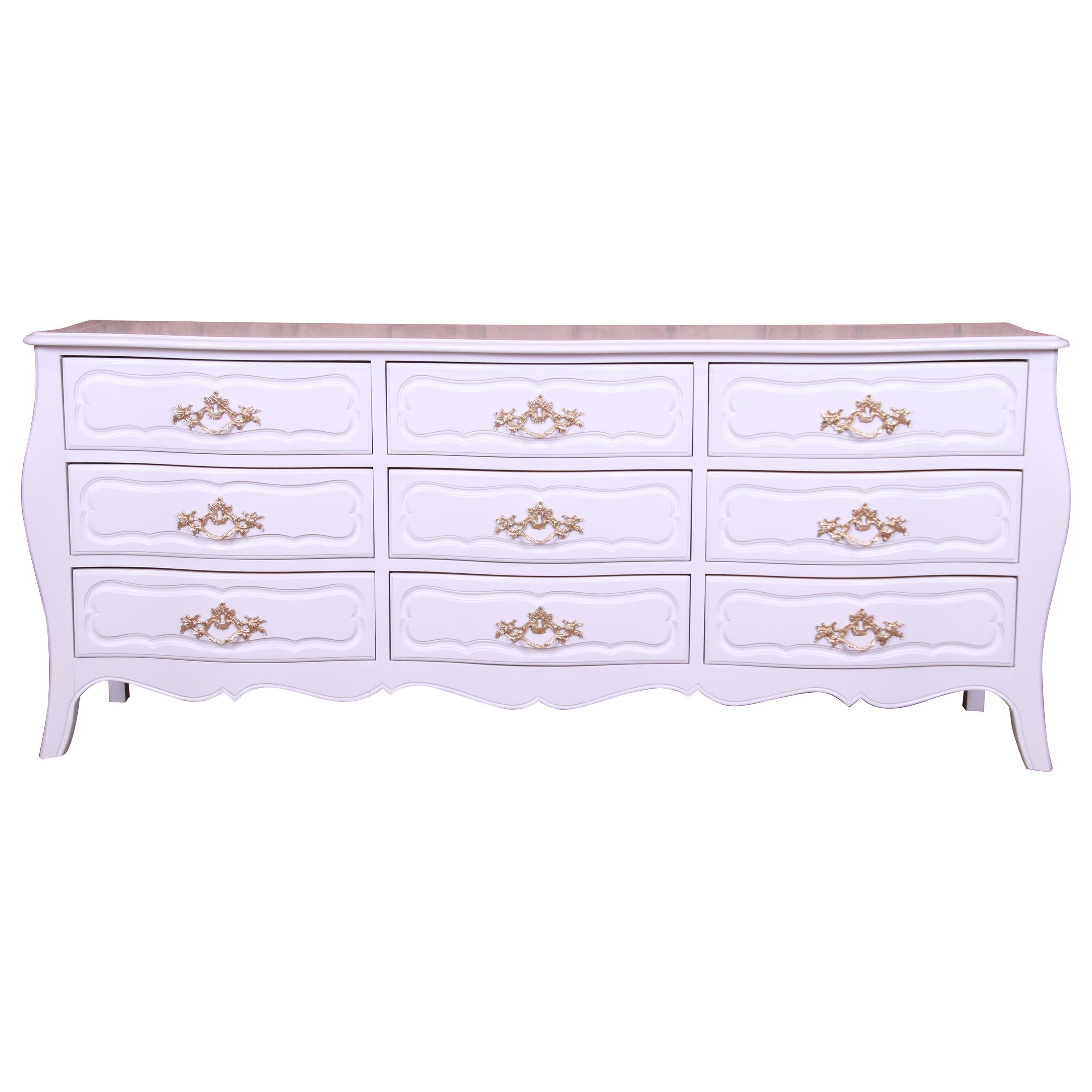 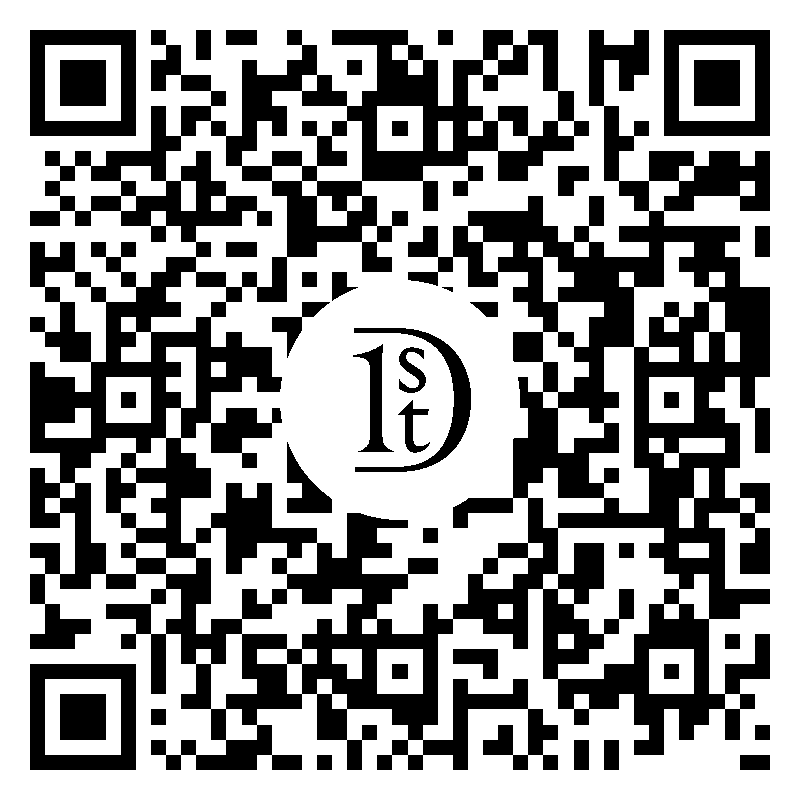 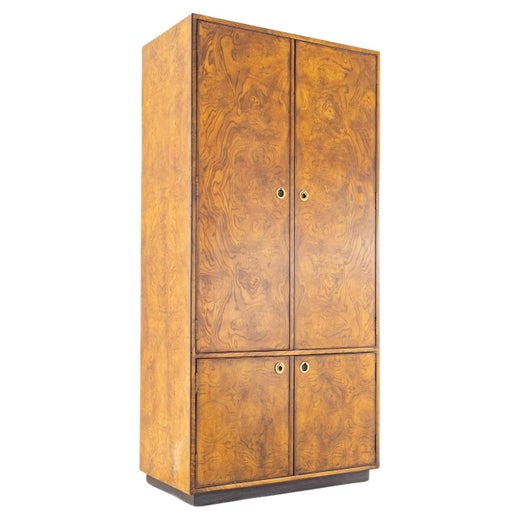 In the Widdicomb family, furniture ran in the blood. Furniture maker George Widdicomb emigrated from England to the United States in 1845, eventually setting up a cabinet shop in Syracuse, New York, before moving west to Grand Rapids, Michigan. There, he opened a shop with his four sons, including John Widdicomb (1845–1910), whose name would help carry the family legacy into the 20th century.

John Widdicomb, however, split from the family business in 1897 to create the John Widdicomb Company, where he would go on to focus on Louis XV Provincial-style furnishings. Chairs made in this style have distinct characteristics, such as floral motifs carved in the frames and gently angled backrests. John's company also remained a family affair: The founder’s son, Harry, assumed control of the company when his father died in 1910, while John's nephew Ralph Widdicombe — who retained the English spelling of his last name and joined the John Widdicomb Company at its start — designed every single piece of the offerings at his uncle's manufacturing outfit until he retired in 1951. Ralph was an internationally distinguished furniture designer whose modern mahogany bedroom suite won first prize at the Paris Exposition in 1900.

At 1stDibs, shop tables, case pieces and other furniture made by John Widdicomb Company.

About the Seller
4.9
Located in South Bend, IN
Platinum Seller
These expertly vetted sellers are 1stDibs' most experienced sellers and are rated highest by our customers.
Established in 2012
1stDibs seller since 2017
1,089 sales on 1stDibs
Typical response time: 2 hours
More From This Seller