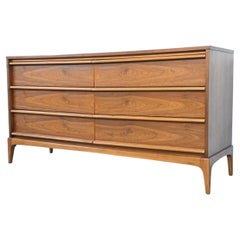 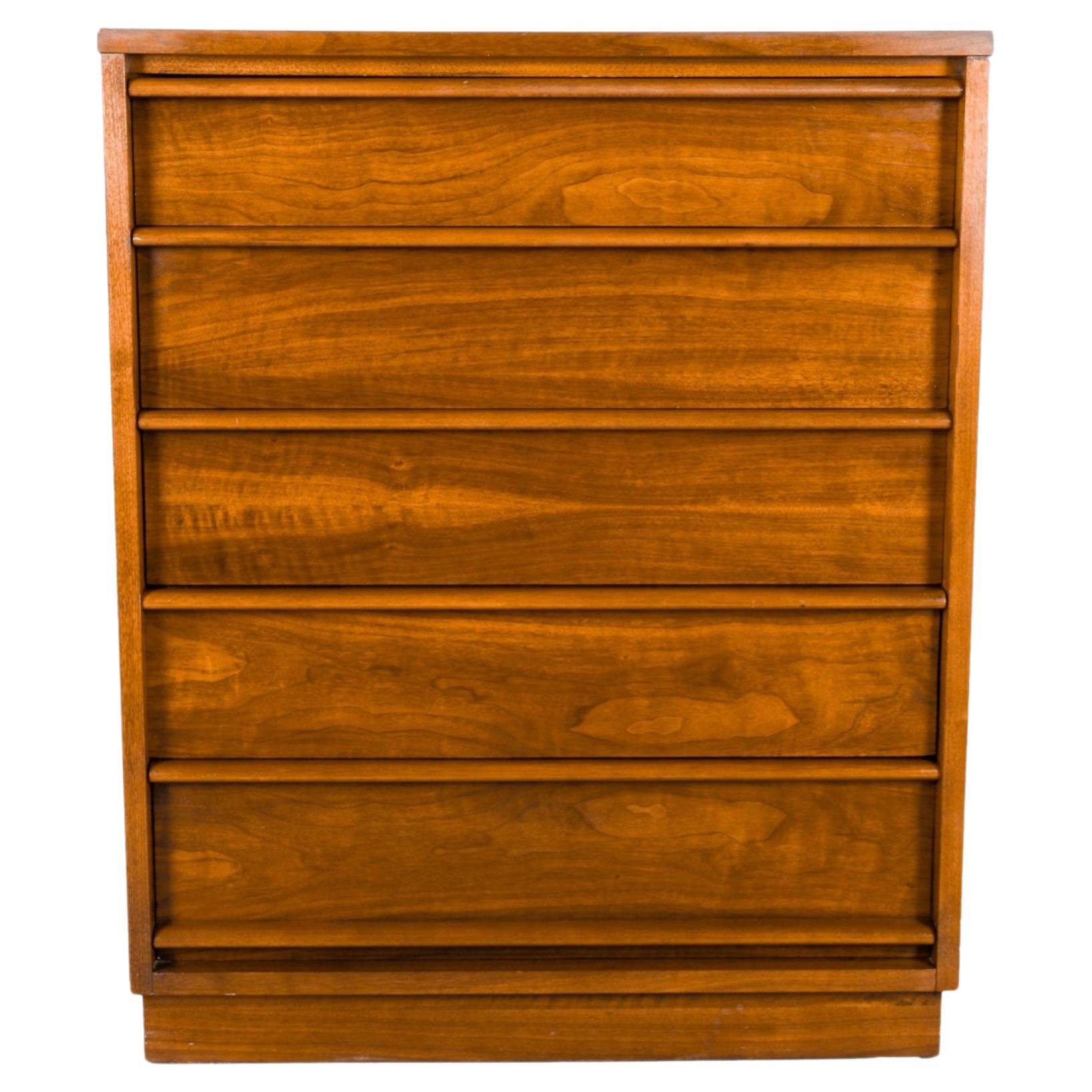 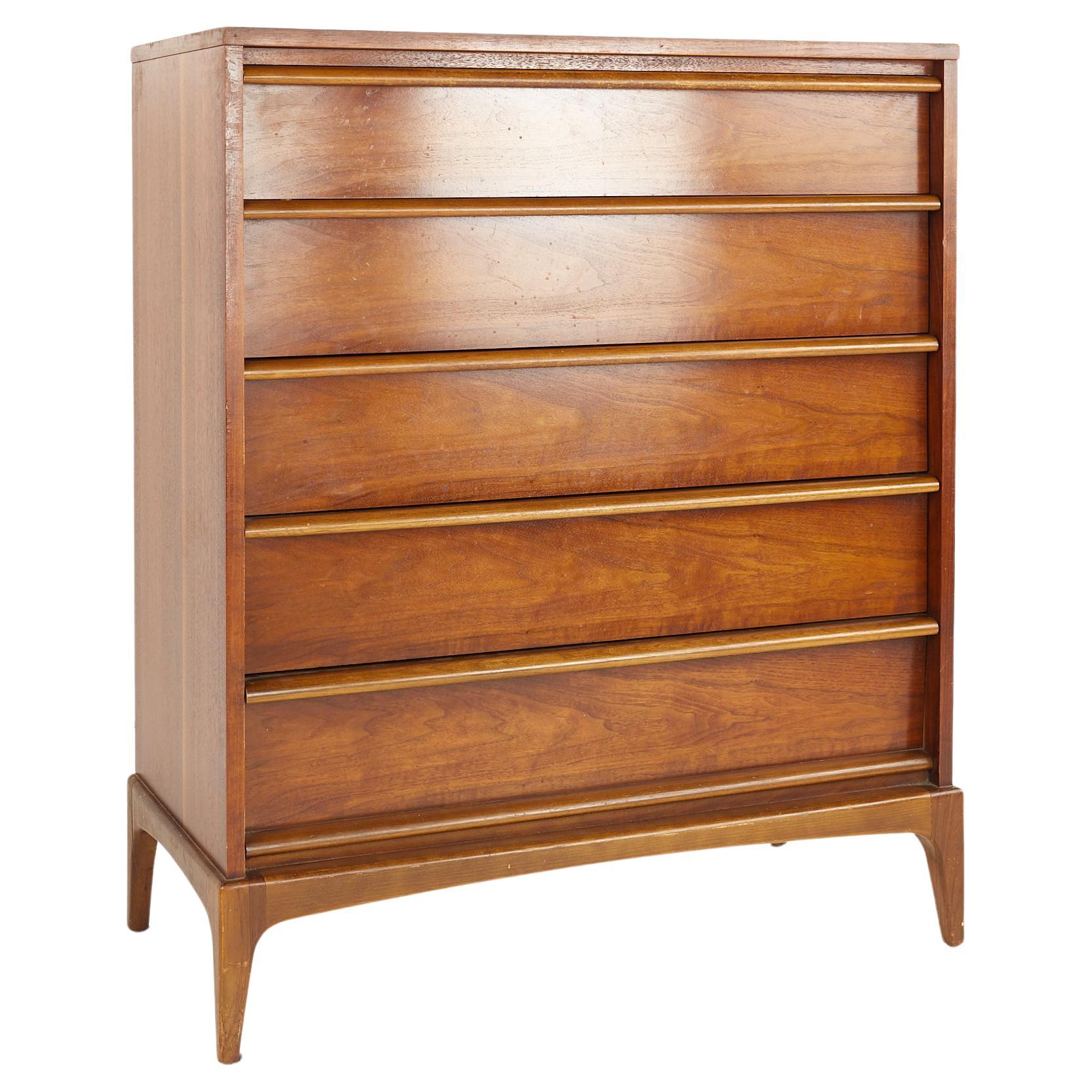 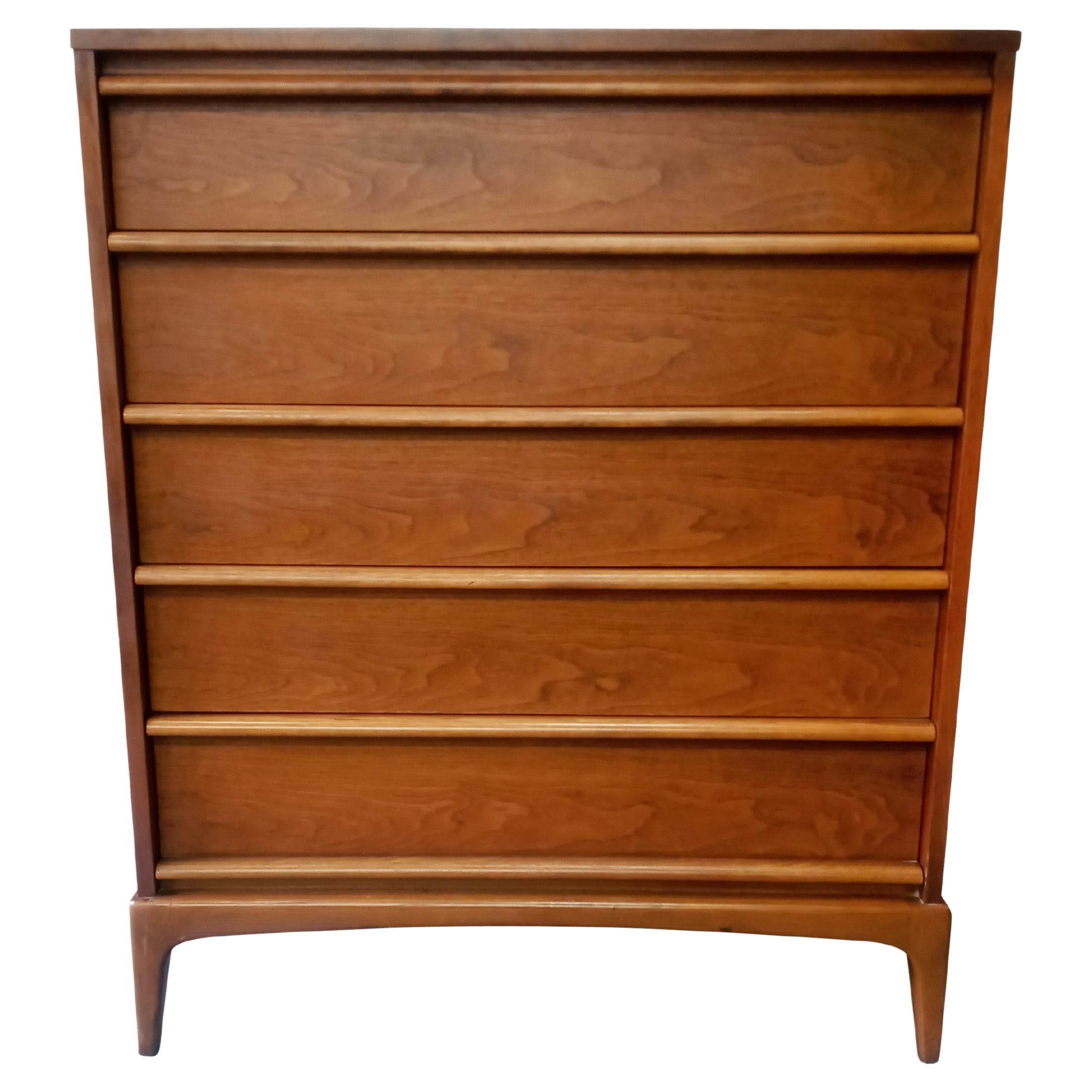 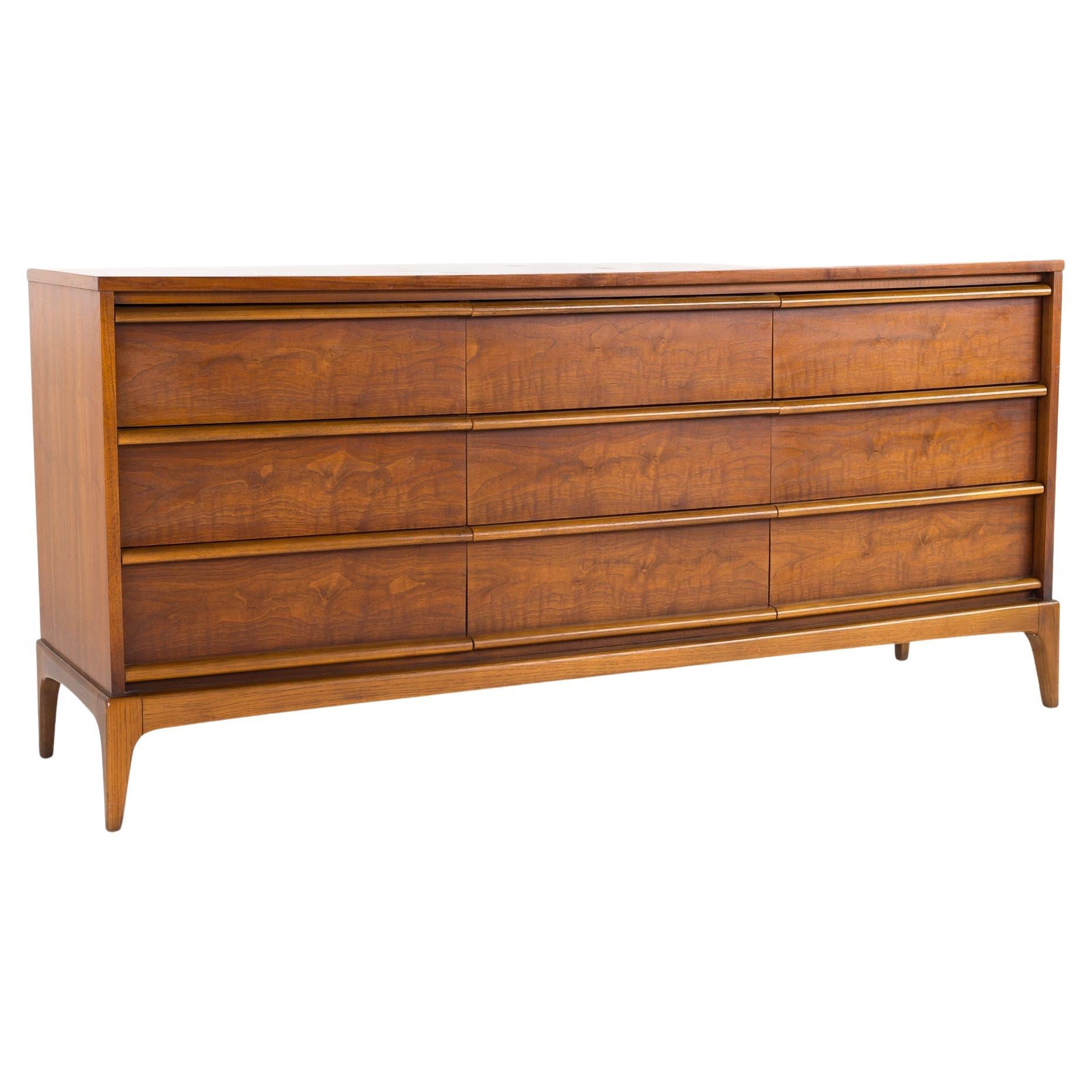 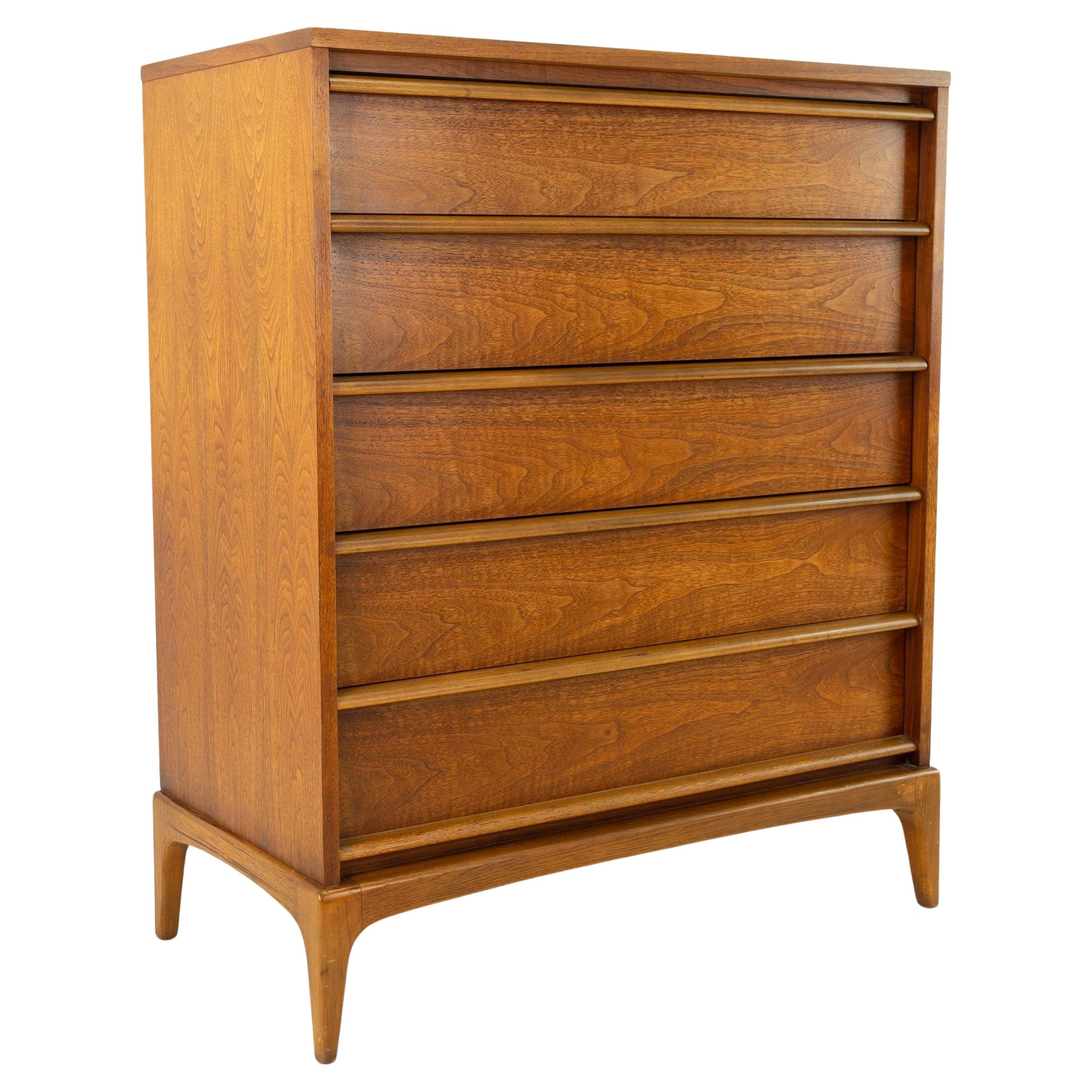 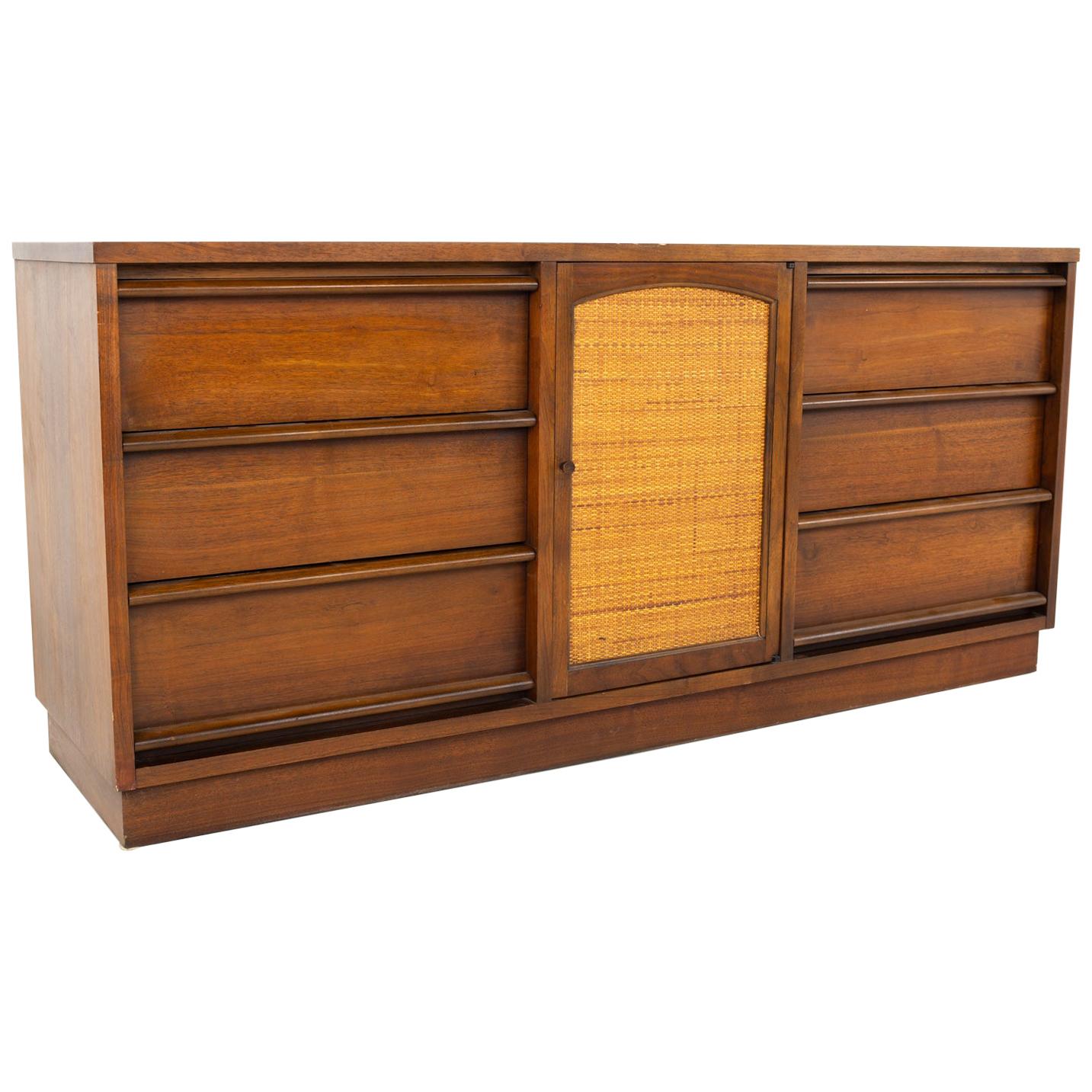 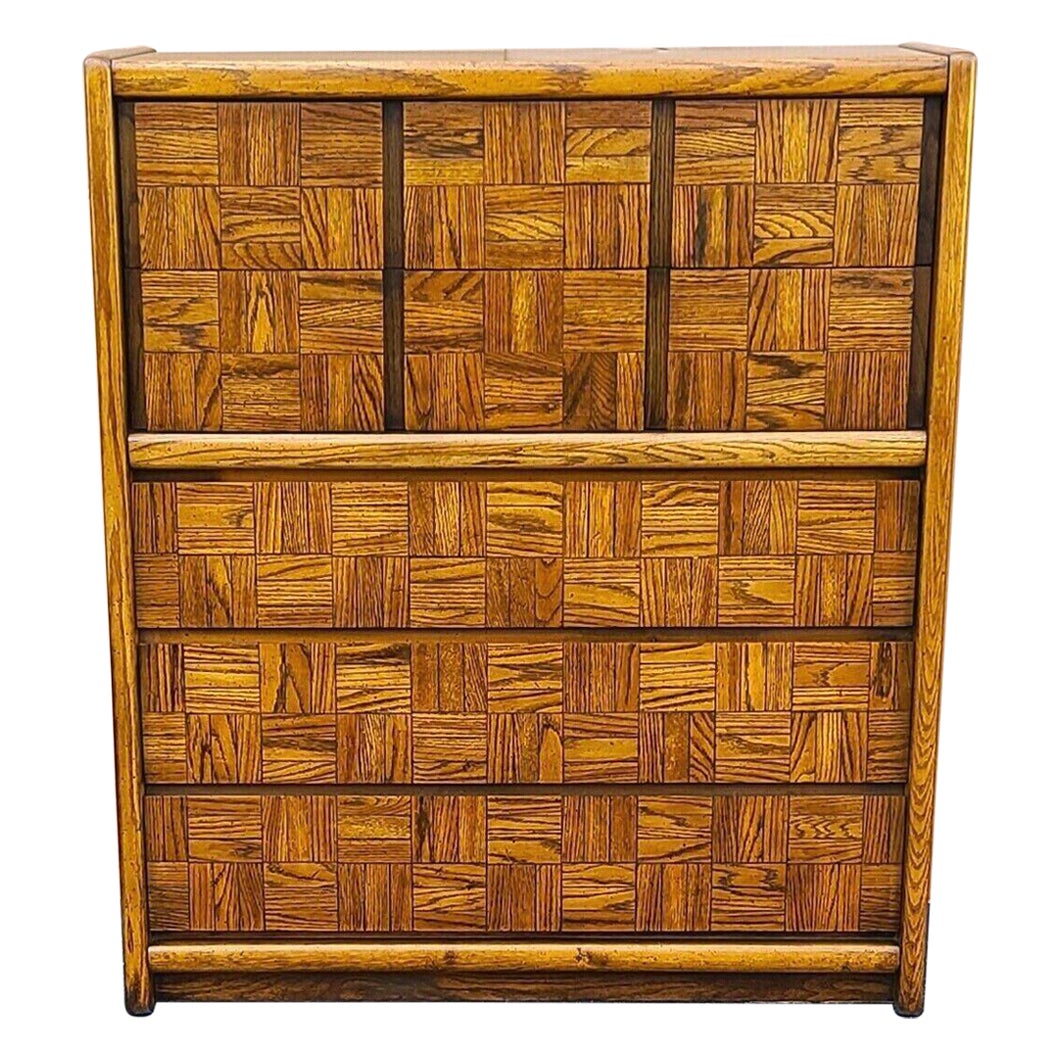 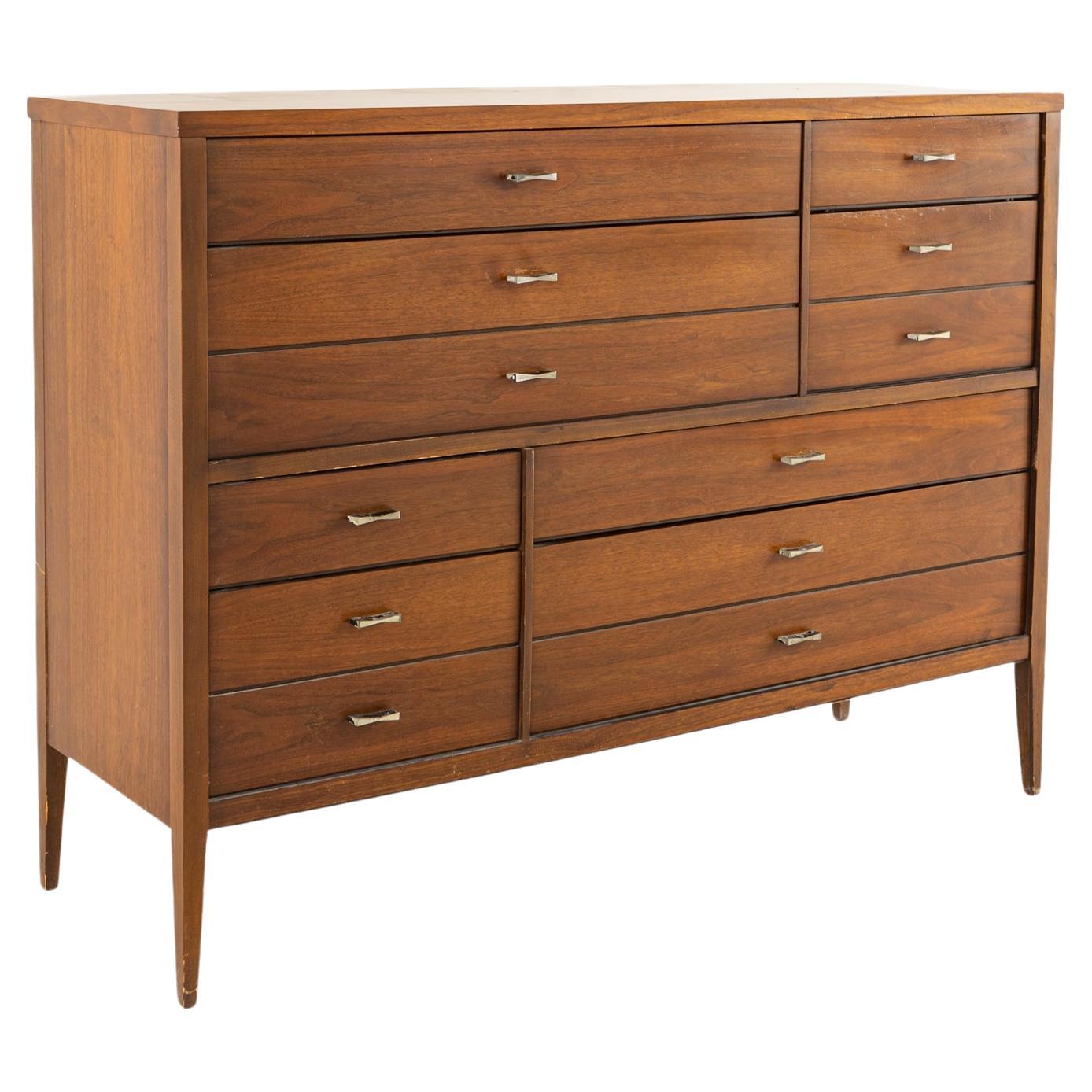 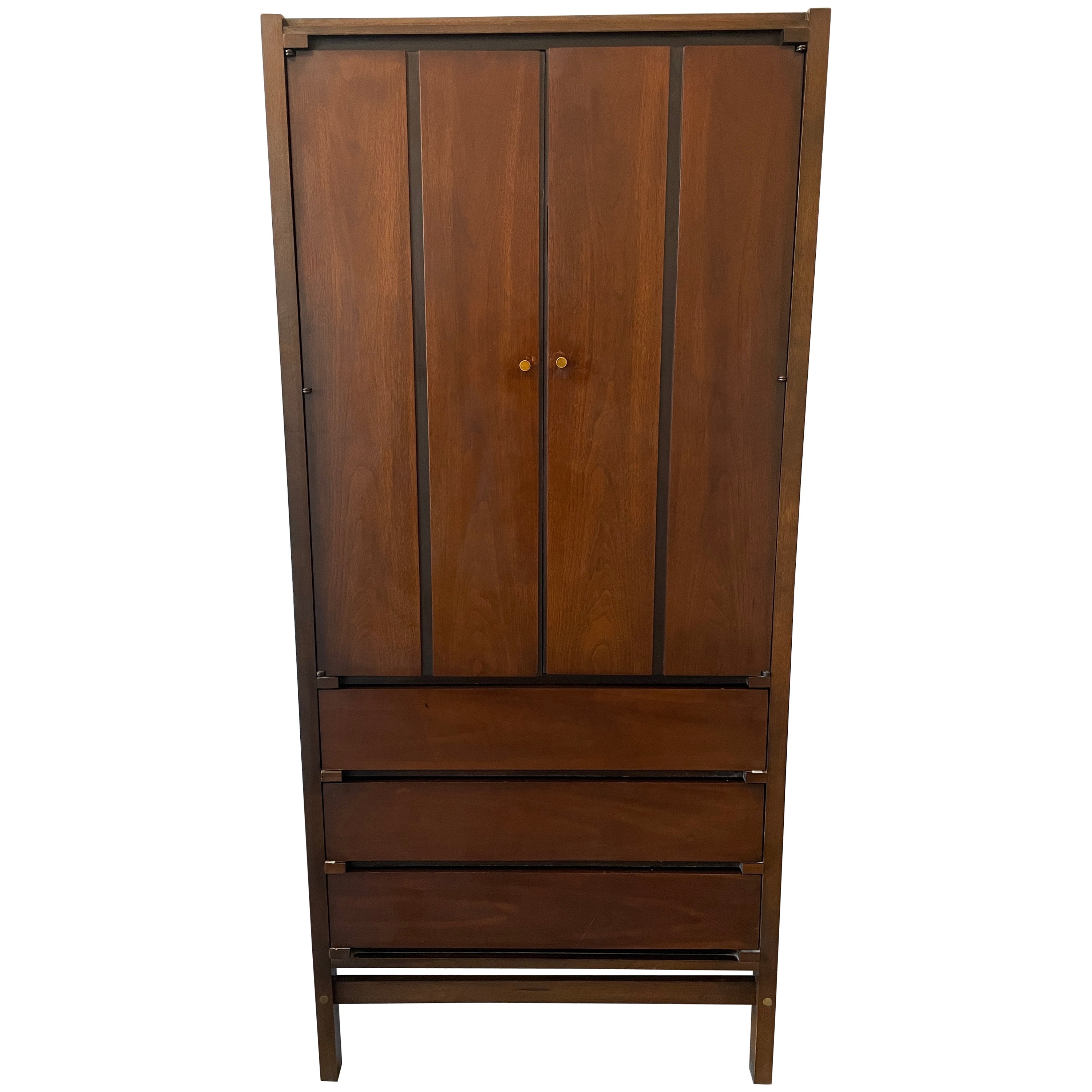 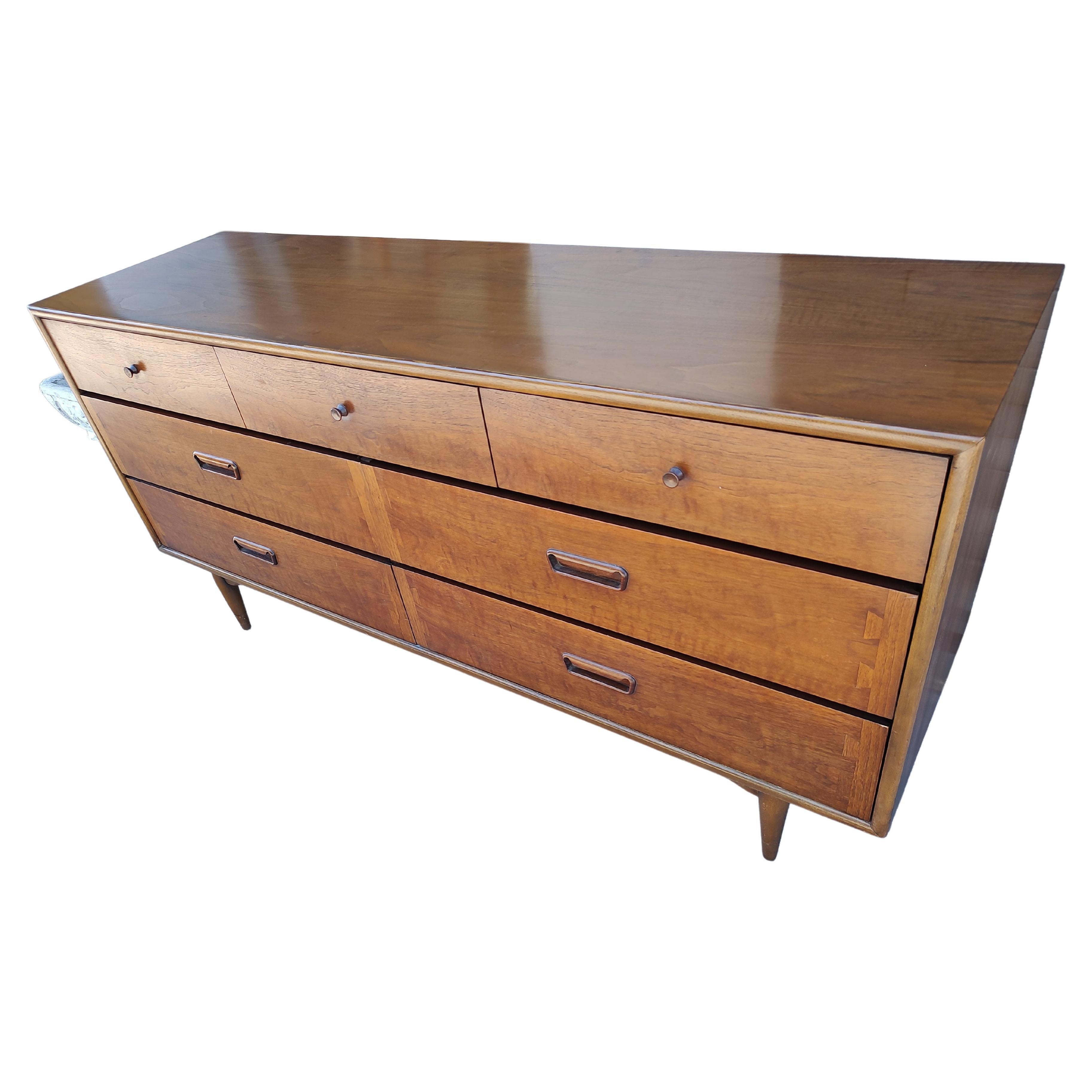 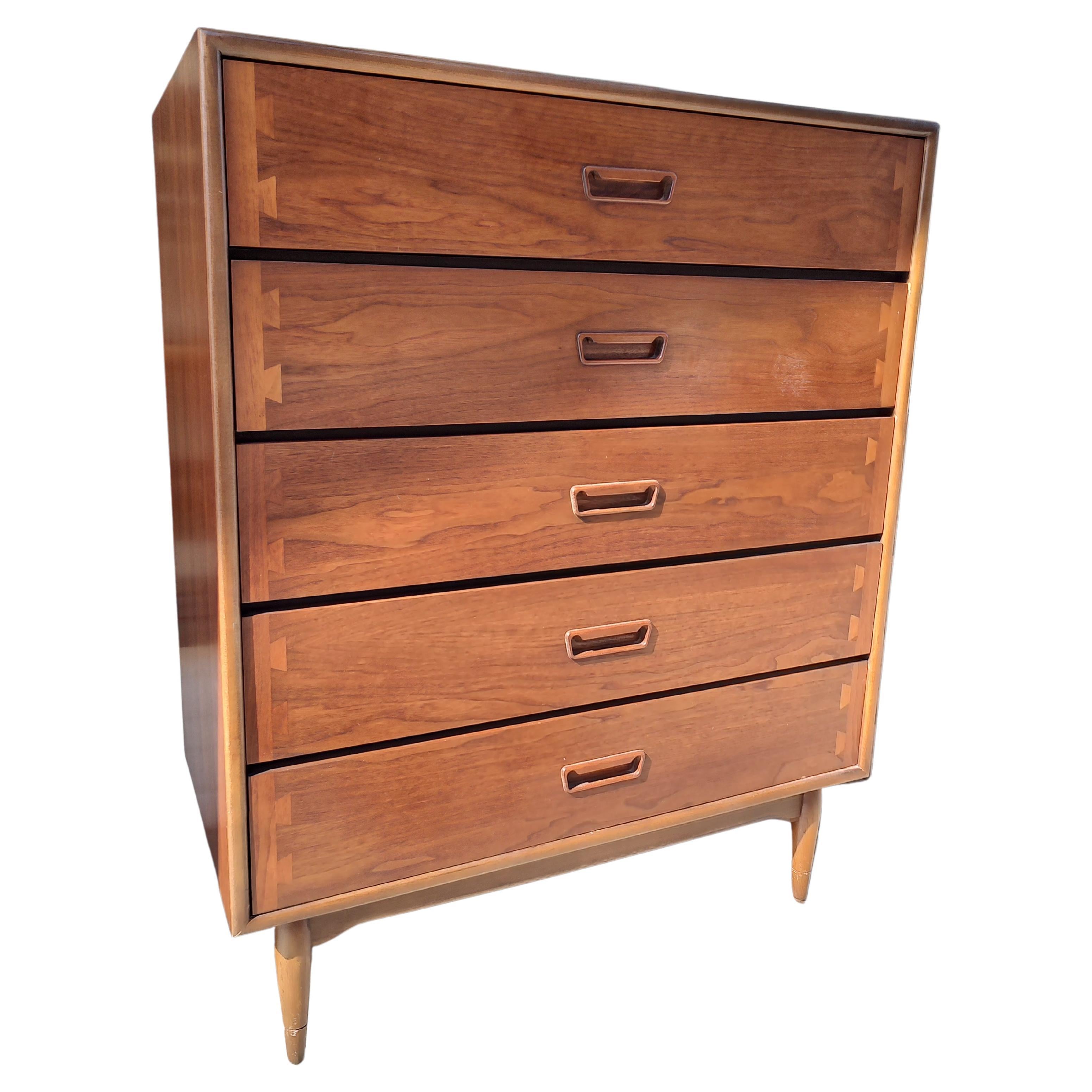 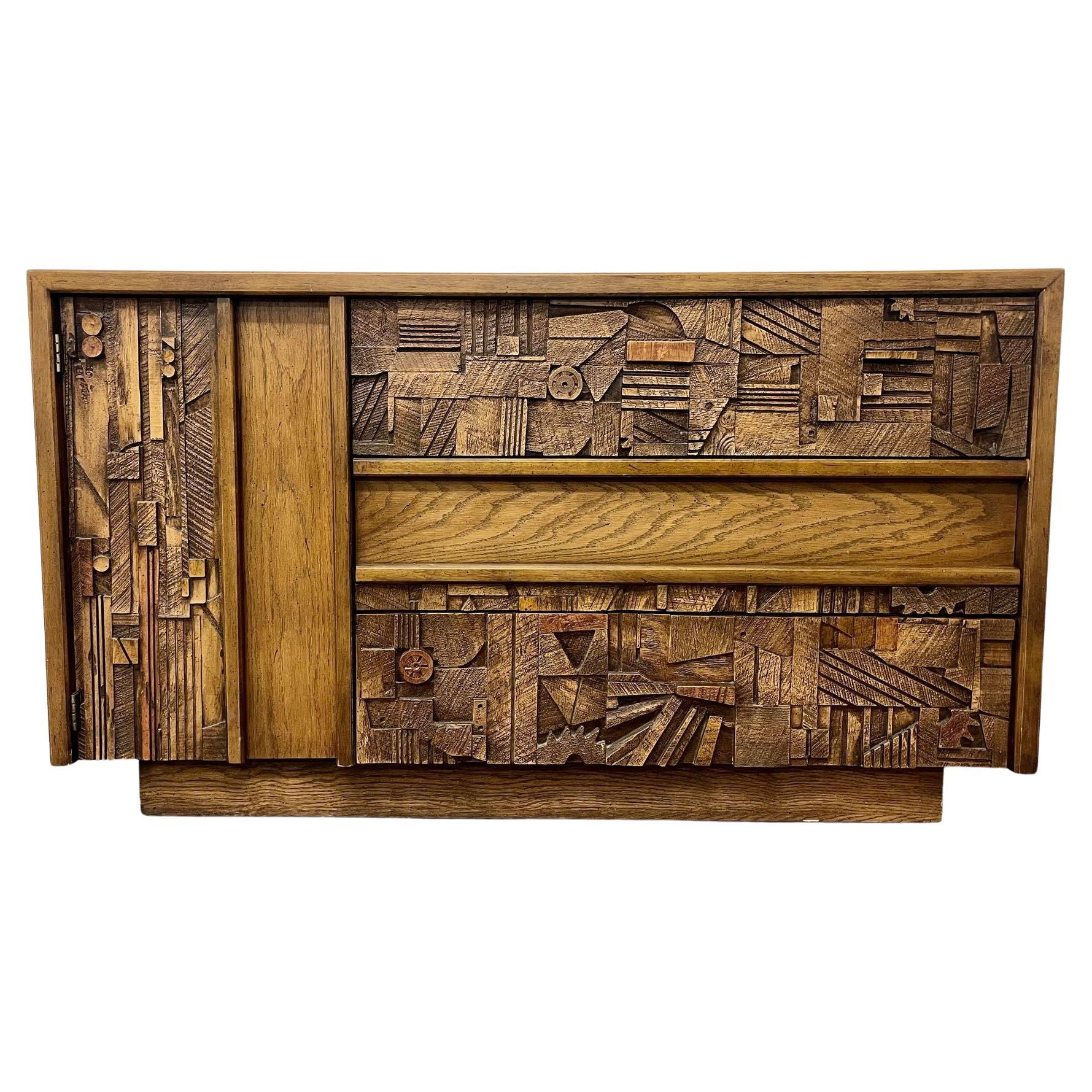 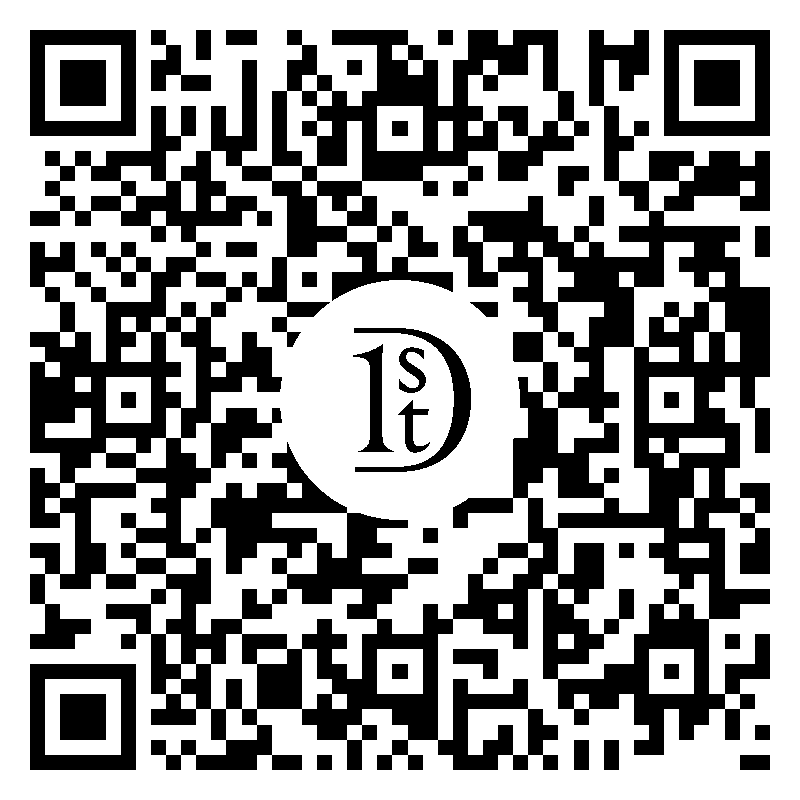 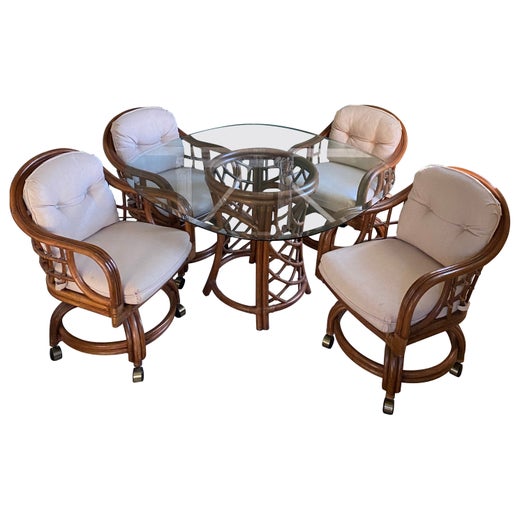 When the first iteration of the Lane Furniture company began to produce its now-famous Lane cedar chests in the early 20th century, the family behind the brand was unsure of how successful they’d be, so they initially didn’t bother adding their name to the offerings.

About the Seller
New to 1stDibs
Joined in the past six months.
No Reviews Yet
Located in Morgan, UT
Vetted Seller
These experienced sellers undergo a comprehensive evaluation by our team of in-house experts.
Established in 2021
1stDibs seller since 2022
8 sales on 1stDibs
Typical response time: <1 hour

Lane Rhythm Mid Century Tallboy Dresser
By Lane Furniture
Located in Baltimore, MD
This is a beautiful example of Mid-Century craftsmanship by Lane furniture. This dresser is part of the Rhythm collection by Lane, built in the 1960’s, to have a style that was timel...
Category