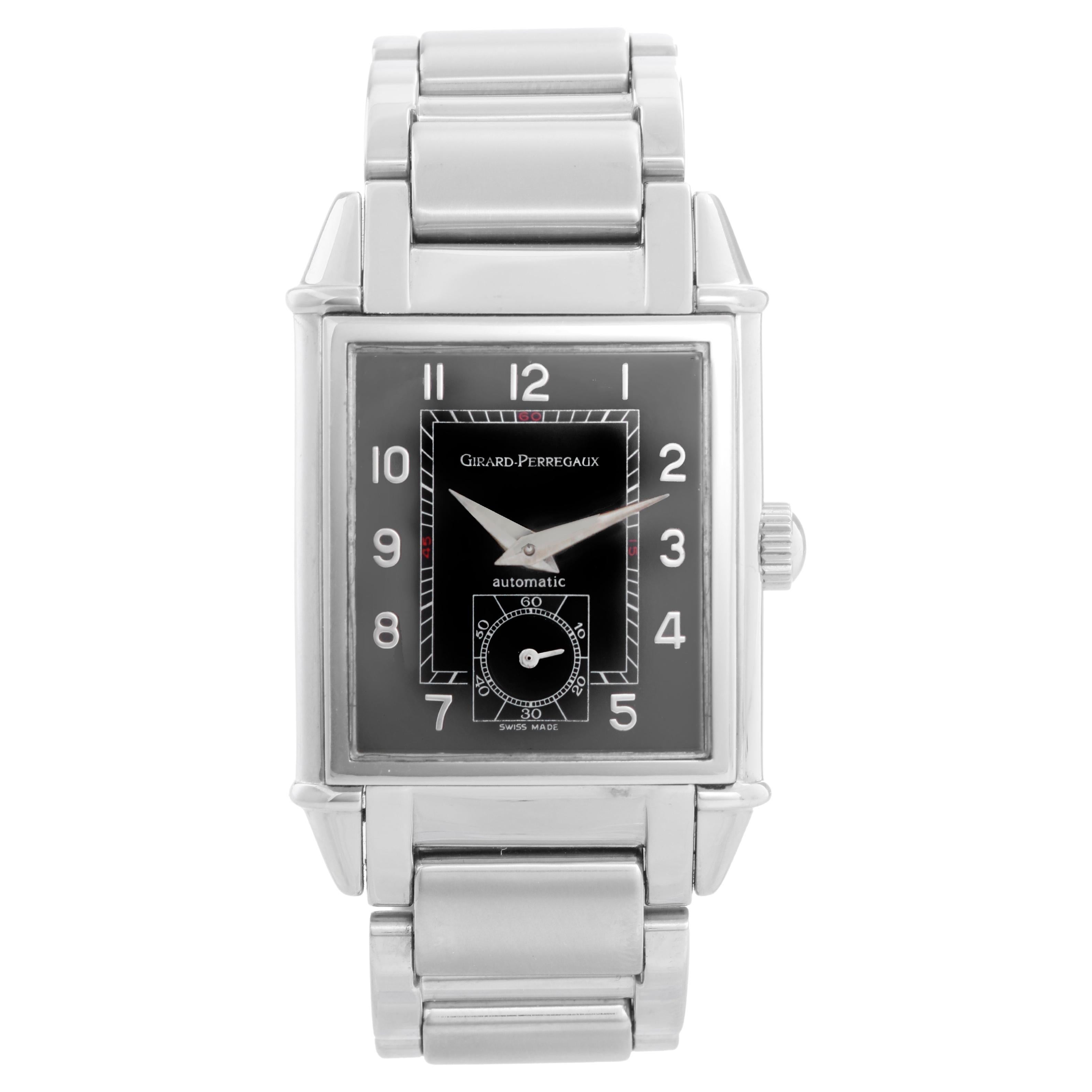 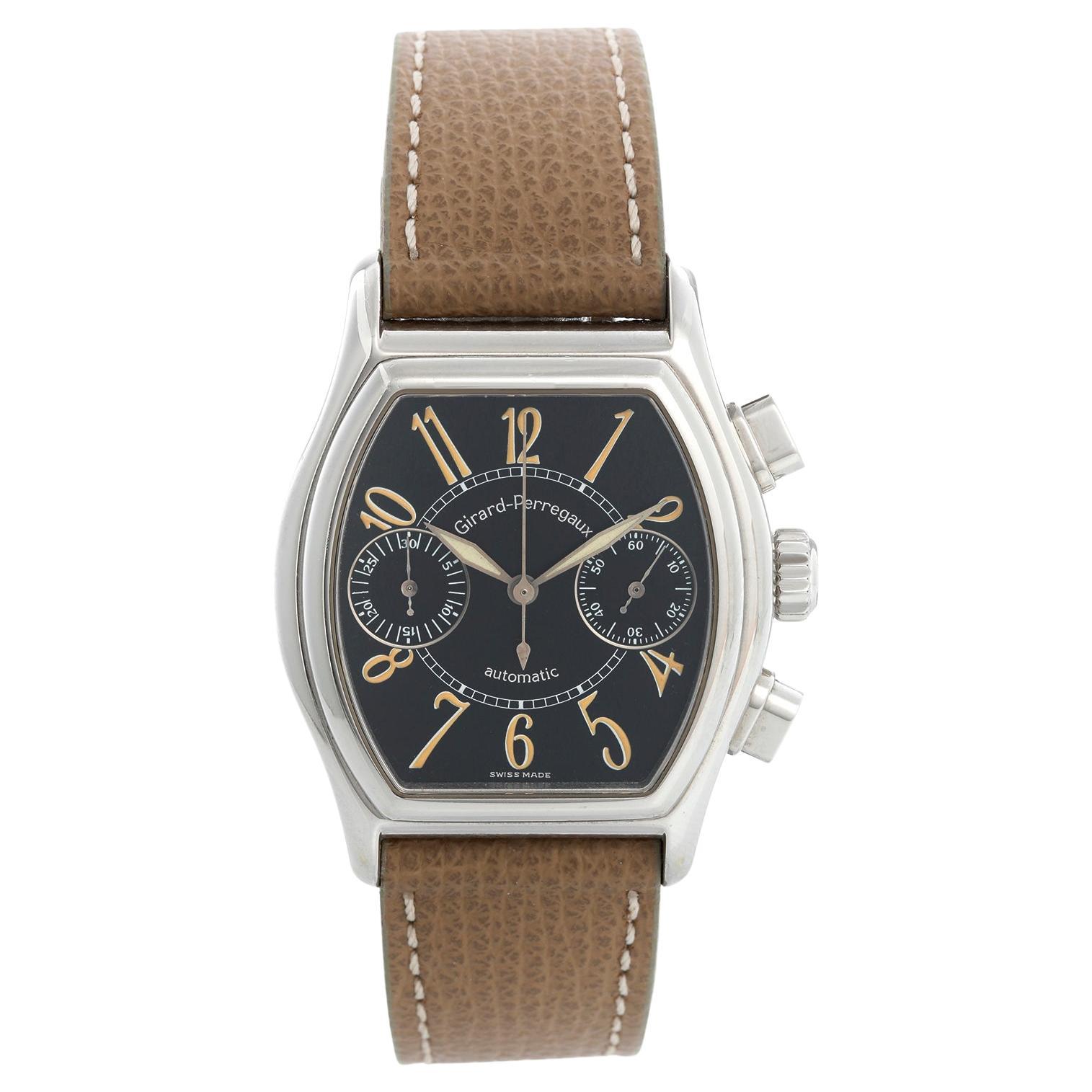 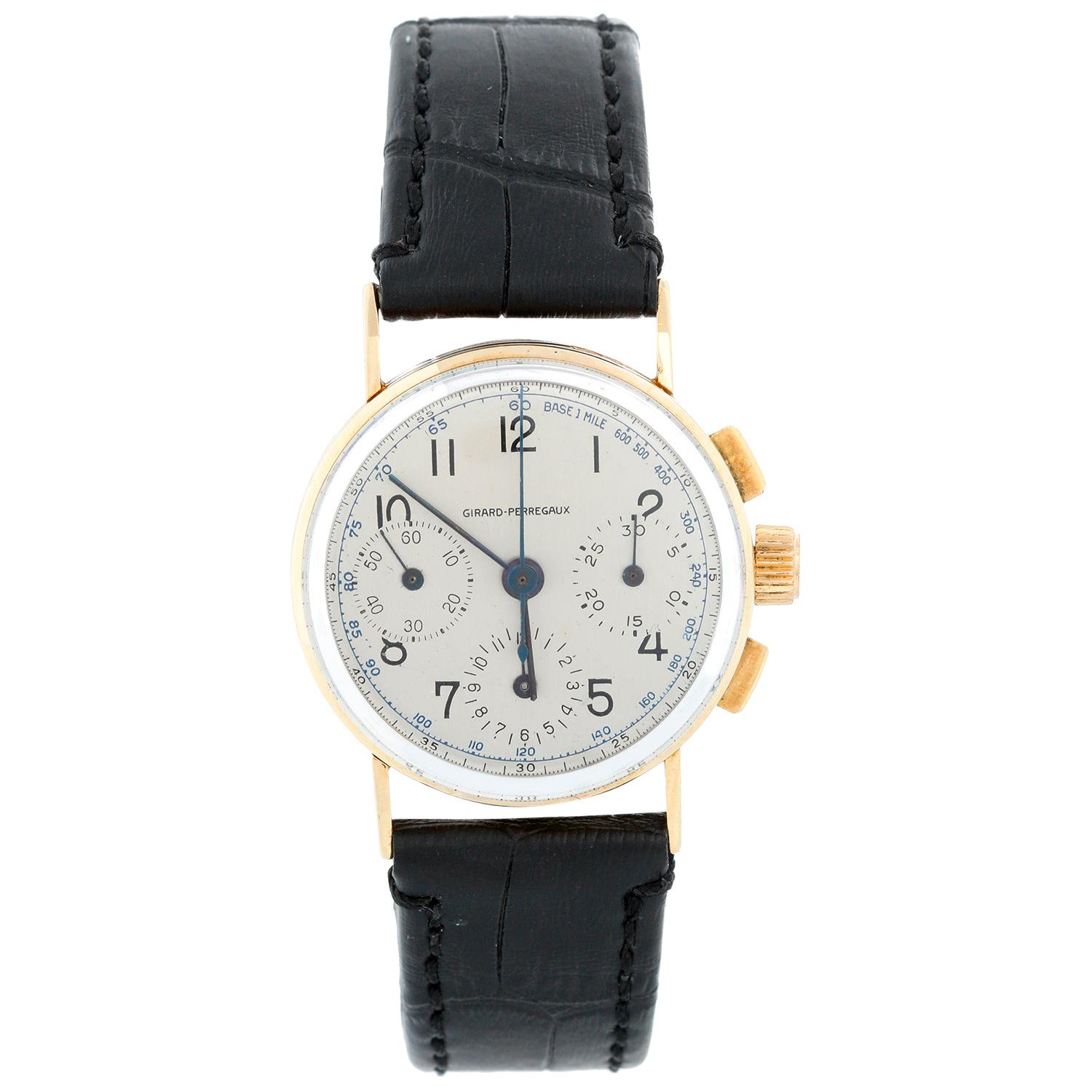 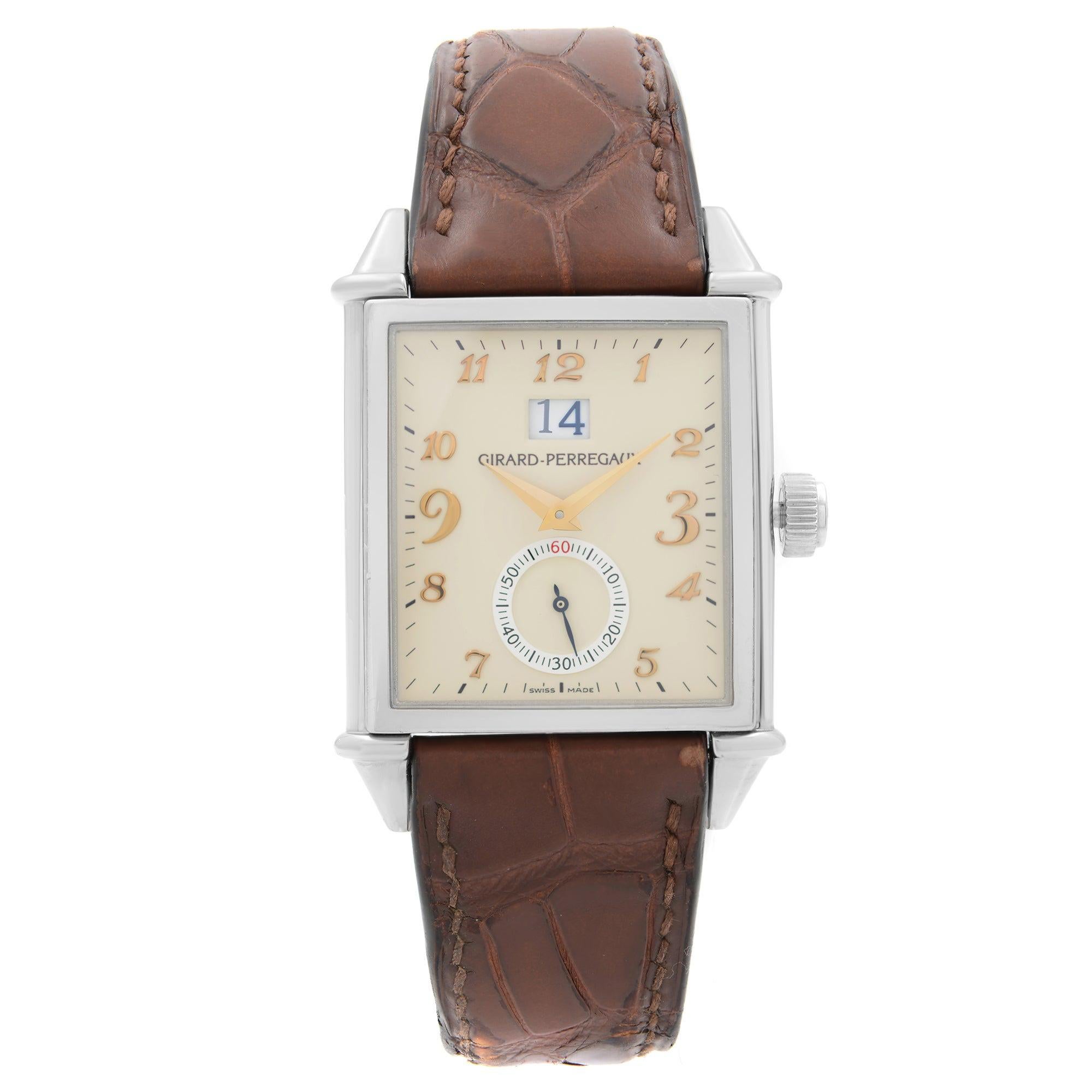 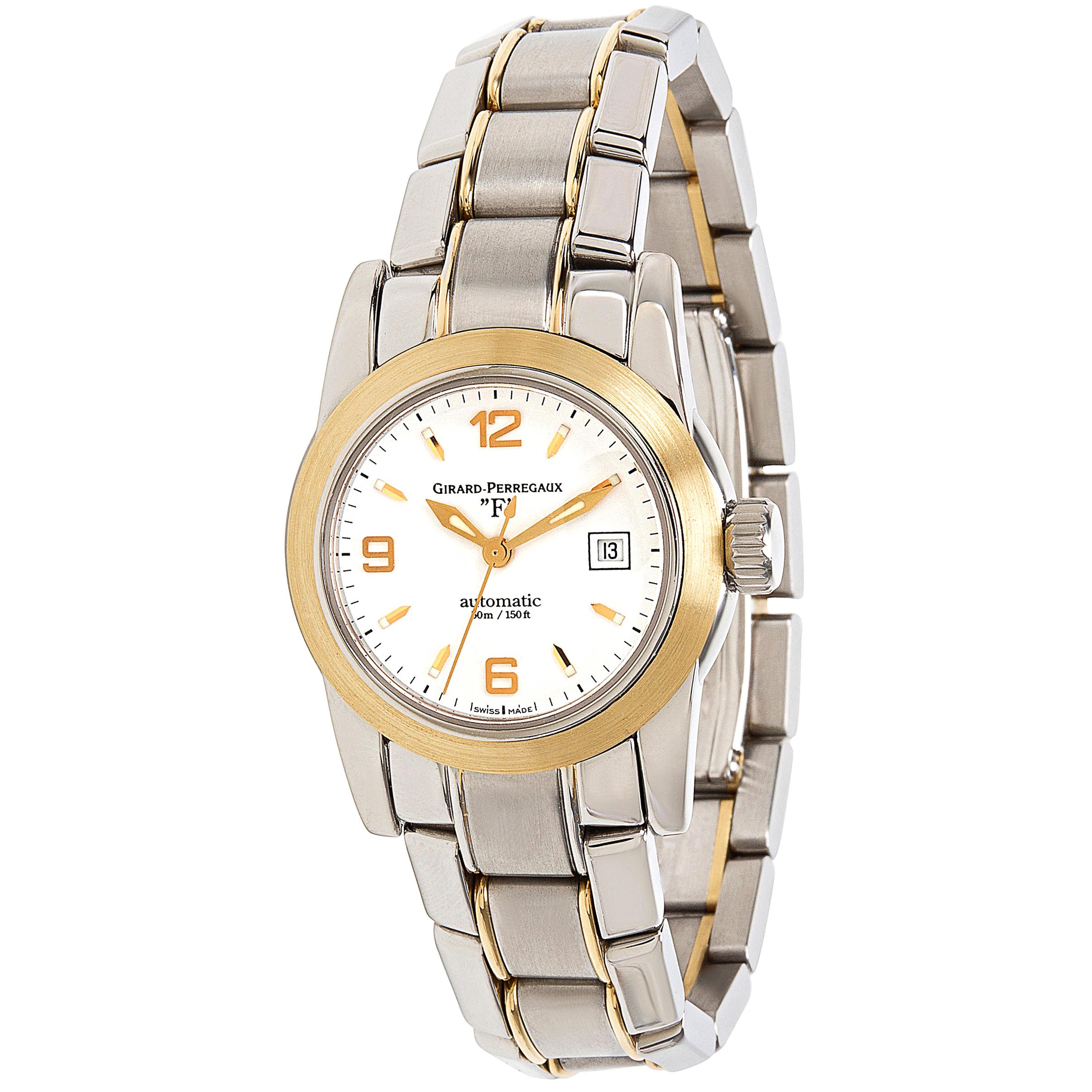 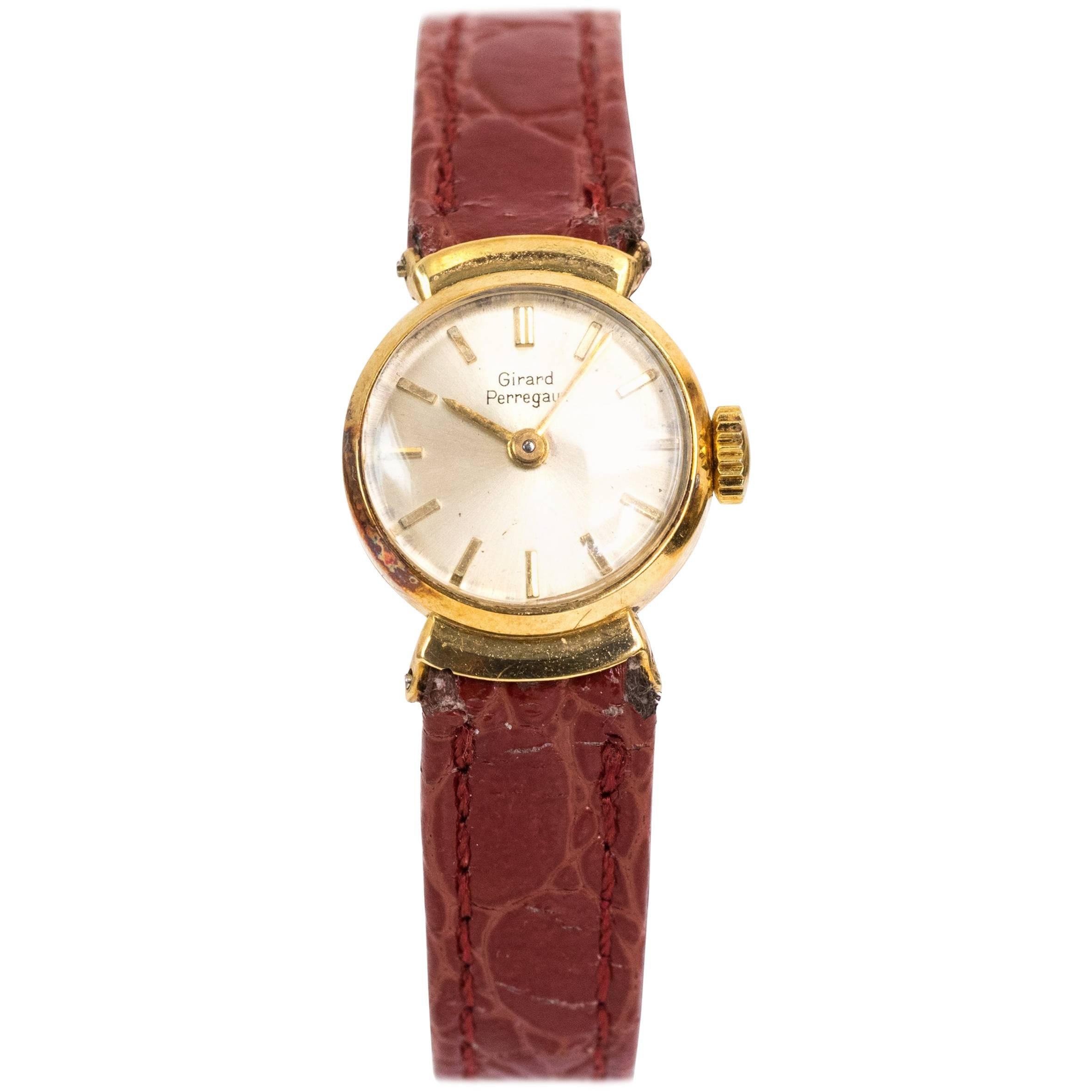 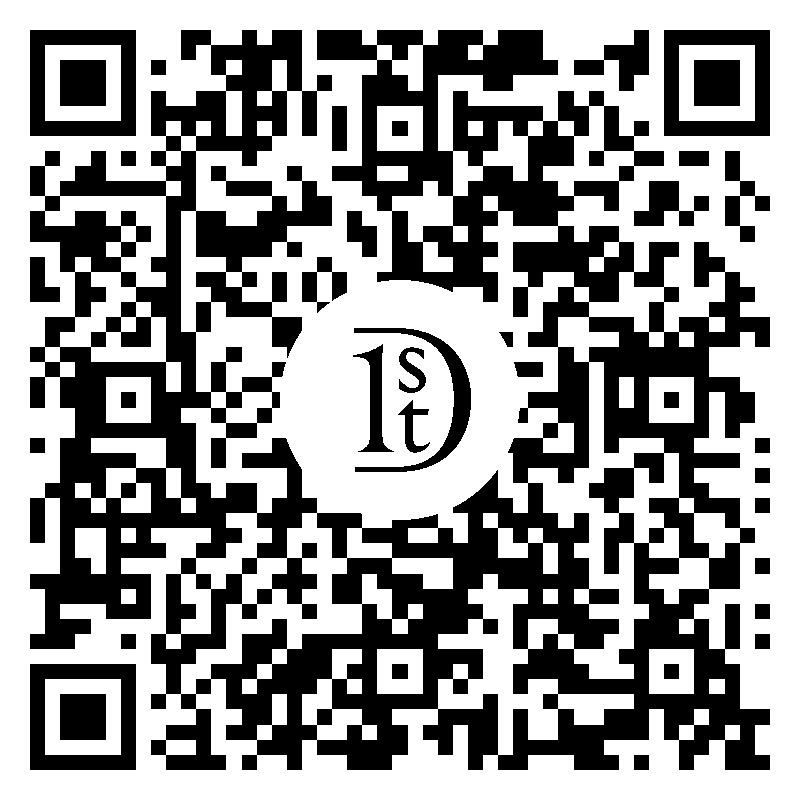 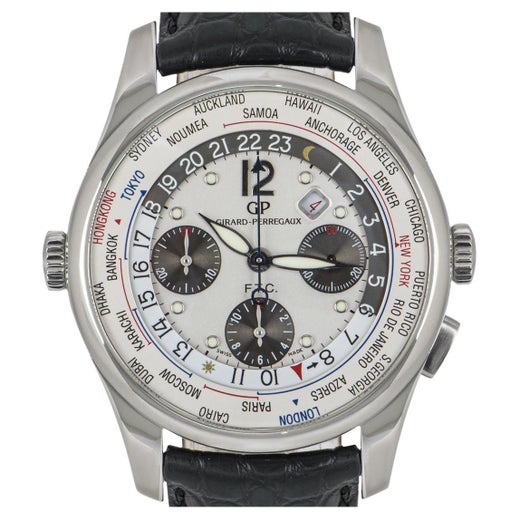 Watchmaker Constant Girard founded the Girard & Cie Firm in 1852, and after he married Marie Perregaux (part of a celebrated chronometer family), the Girard-Perregaux Manufacture was founded in La Chaux-de-Fonds in 1856. Like Bautte, Girard-Perregaux undertook all elements of the horological process in-house, a method that allowed the maison to produce watches that are recognized for their functional prowess as well as their decorative allure. Today's growing legions of watch collectors will find much to appreciate in vintage Girard-Perregaux watches, as the firm's timepieces often join form and function with designs that celebrate the mechanics of the watch. Girard was especially passionate about making the tourbillon into an aesthetic component of watchmaking as much as a functional element.

Find a collection of vintage and contemporary Girard-Perregaux wristwatches on 1stDibs.

About the Seller
4.9
Located in Surfside, FL
Platinum Seller
These expertly vetted sellers are 1stDibs' most experienced sellers and are rated highest by our customers.
Established in 1980
1stDibs seller since 2021
23 sales on 1stDibs
Typical response time: 1 hour
More From This Seller