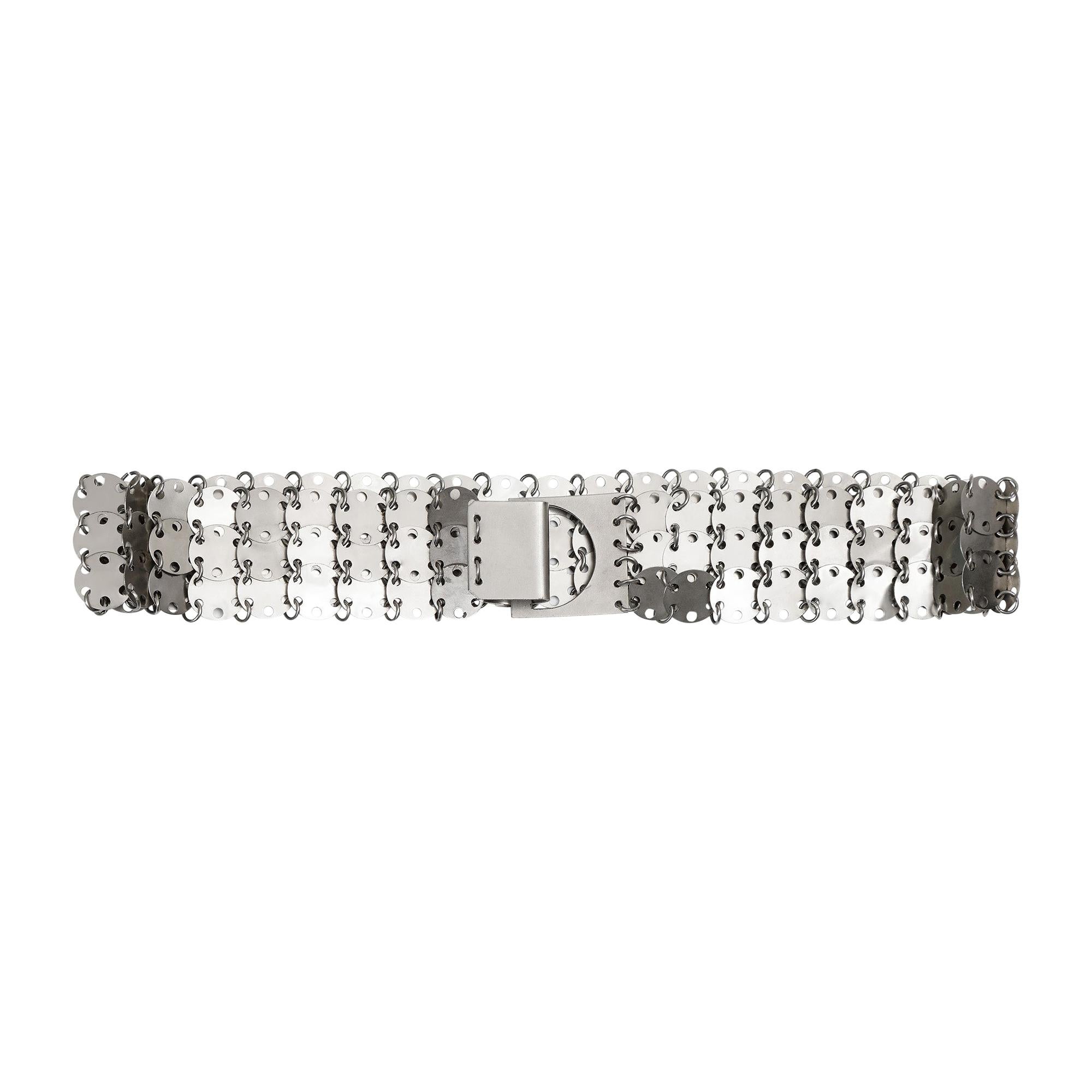 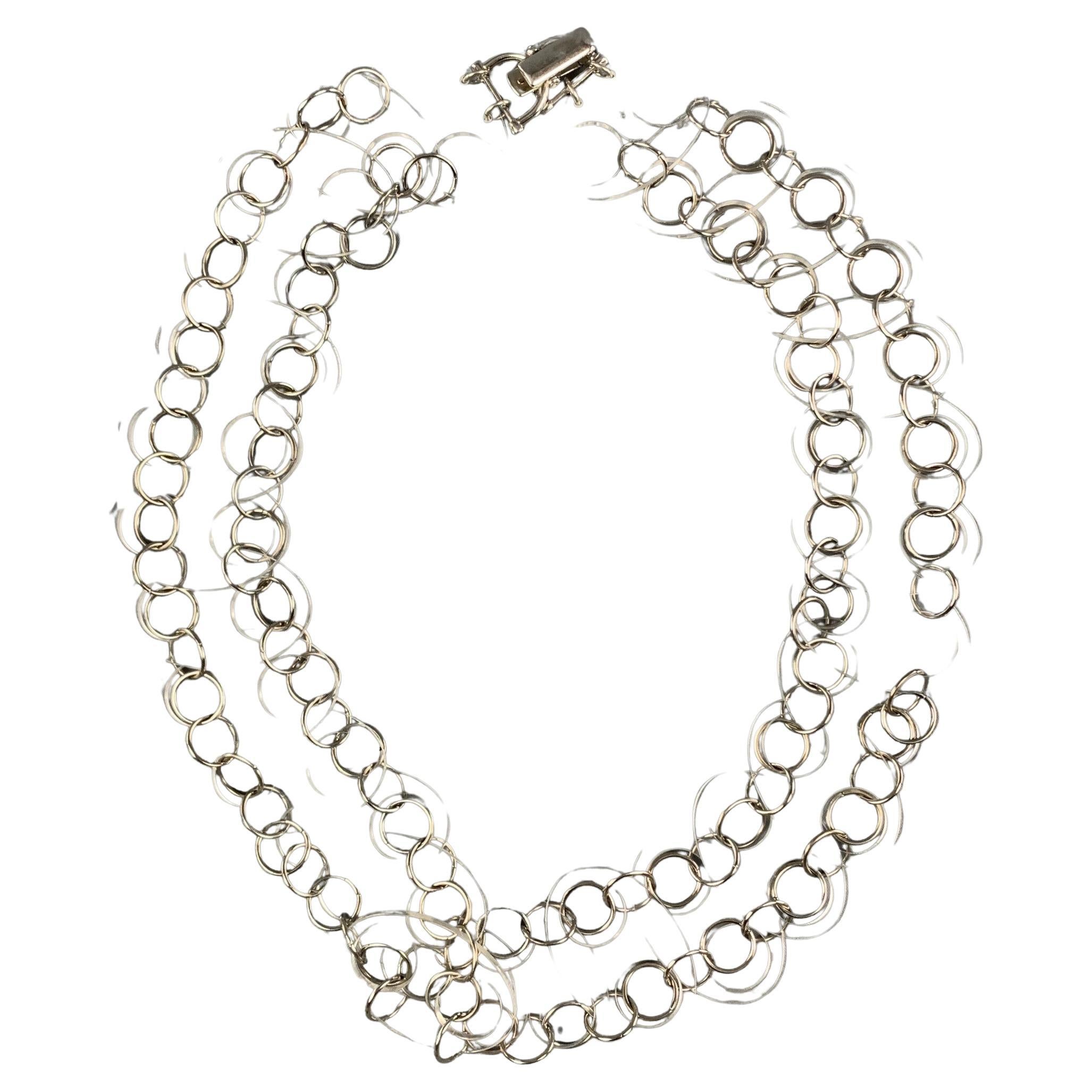 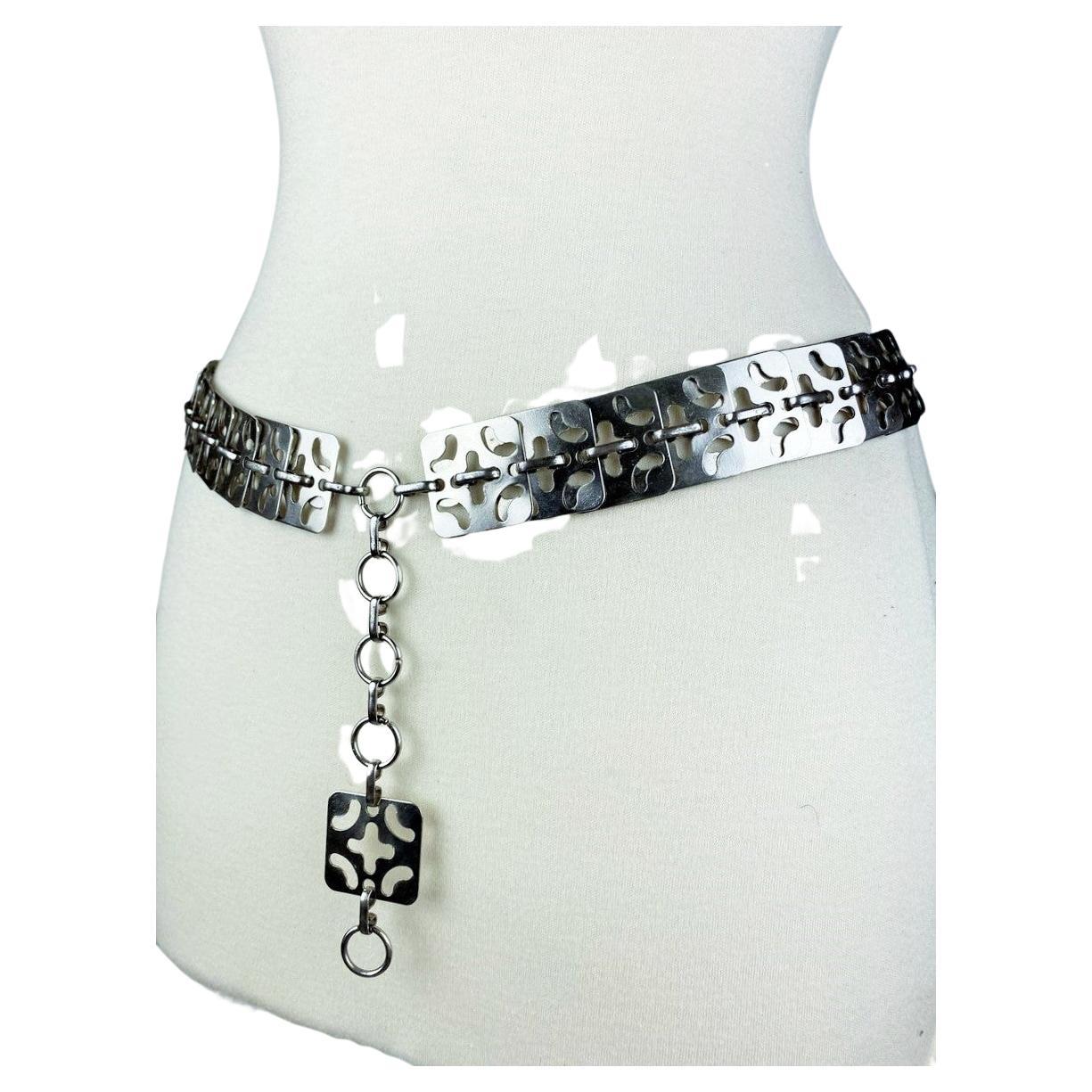 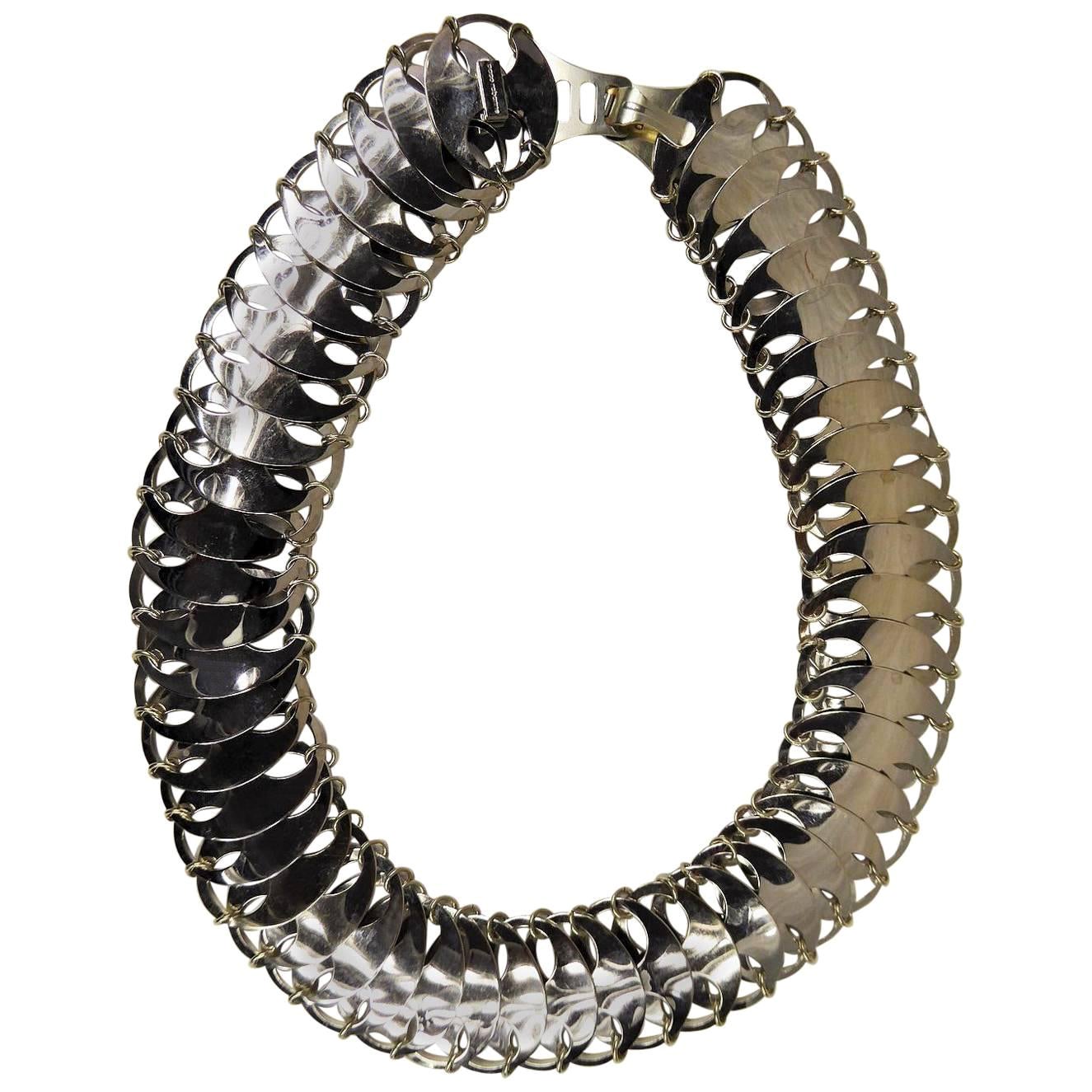 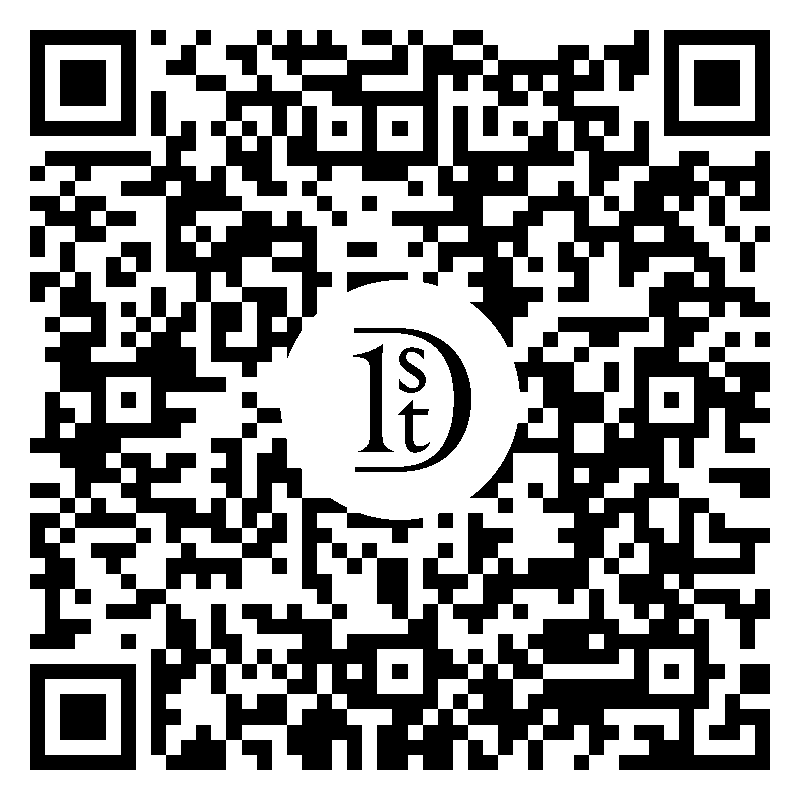 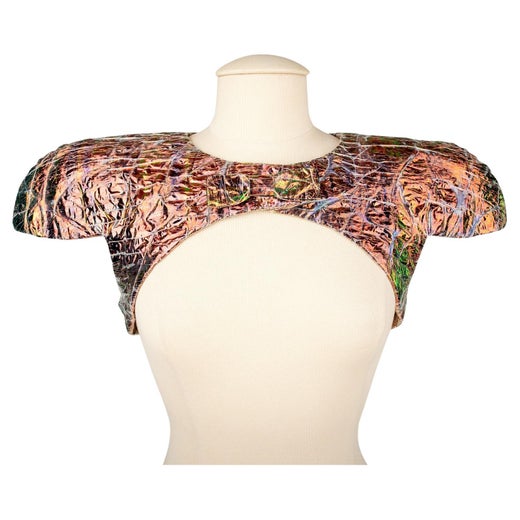 Visionary designer Paco Rabanne first made a name for himself in the 1960s when he introduced dresses, handbags and other clothing and accessories that went against the common sensibilities of the time and challenged the public's perception of what fashion should be. By working with unlikely materials such as paper and Rhodoid — a cellulose acetate plastic often used to line baking pans — Rabanne forced the fashion world to reconsider materials and form.

Rabanne was born Francisco Rabaneda y Cuervo in Spain’s Basque region. His mother was the head seamstress at Balenciaga when she relocated herself and her son to France in 1939 to escape the Spanish Civil War. Once in France, he took on the name Paco Rabanne.

By 1966, Rabanne was working on avant-garde designs in his own newly-opened studio. He introduced a couture collection titled “Twelve Unwearable Dresses in Contemporary Materials.” The garments — made of aluminum, plastic and eco-friendly paper and fastened with wire — were unveiled at a show that featured music and models of color (both uncommon characteristics for such an event). Sculptural, sexy and solidly Space Age in appearance, Rabanne’s experiments turned heads. Pop star-actresses Brigitte Bardot and Françoise Hardy would soon be seen in the designer’s iconic metallic dresses, and Rabanne found enthusiasts in the likes of revolutionary couturier Elsa Schiaparelli and art collector Peggy Guggenheim. In 1968 Rabanne designed leather boots and erotically charged dresses made of molded plastic and chain-mail mesh for the science fiction film Barbarella.

Rabanne called Salvador Dalí a close friend and drew on the Surrealist movement in his designs. He continued to use unconventional materials in his work. From aluminum jersey and fur to ostrich feathers and Velcro, everything was suitable for his pioneering garments. And Rabanne’s talents are diverse — his prolific output even includes stylish furniture.

In 1999 Rabanne retired from the fashion business. In 2010 he was named Officer of the Legion d’Honneur by the French culture minister. Today, under the creative direction of French designer Julien Dossena, the Paco Rabanne brand continues to innovate and offer looks that nod to the past as well as the future.

1stDibs Buyer Protection Guaranteed
If your item arrives not as described, we’ll work with you and the seller to make it right. Learn More
About the Seller
5.0
Located in Beverly Hills, CA
Recognized Seller
These prestigious sellers are industry leaders and represent the highest echelon for item quality and design.
Established in 2005
1stDibs seller since 2013
331 sales on 1stDibs
Typical response time: <1 hour
More From This SellerView All
People Also Browsed
You May Also Like