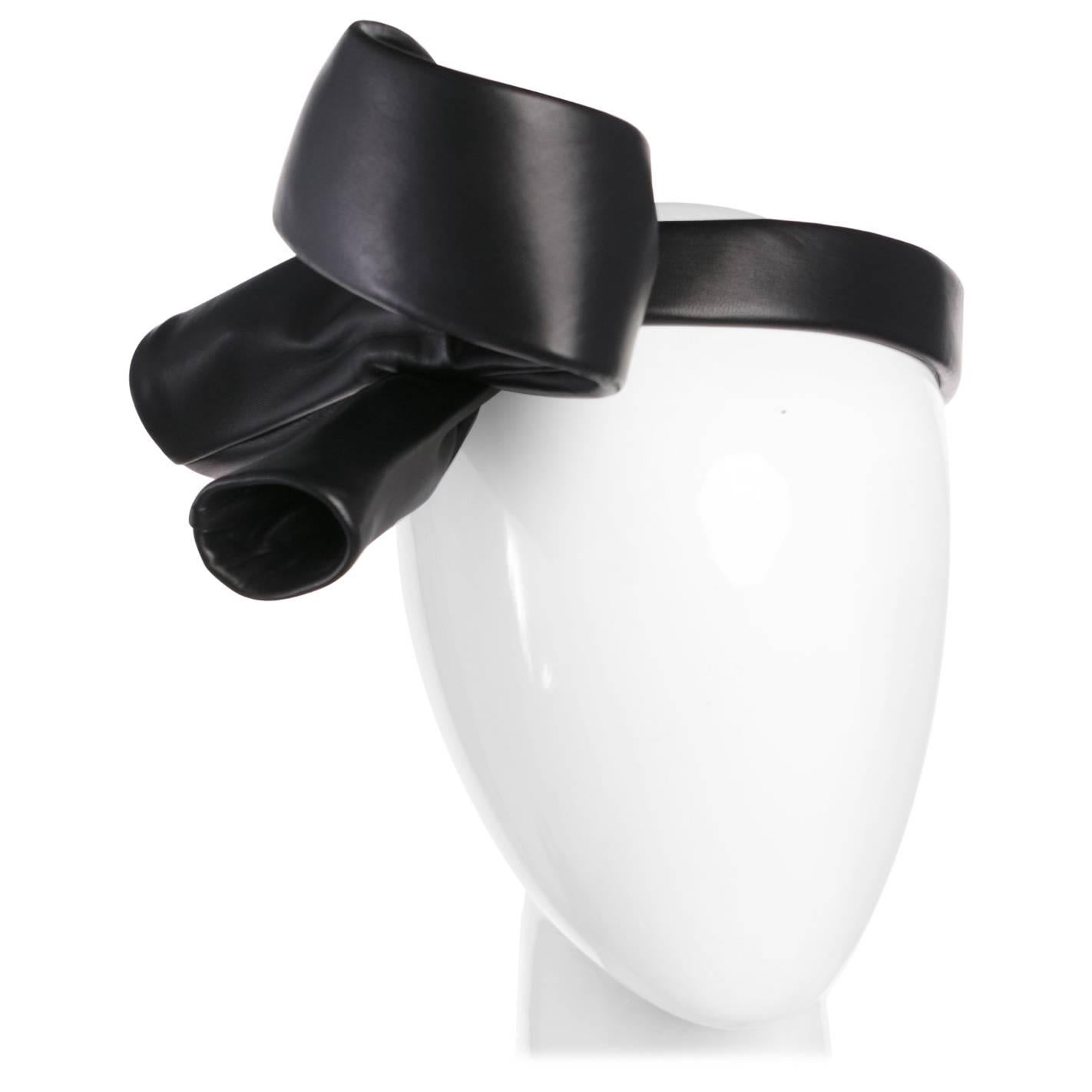 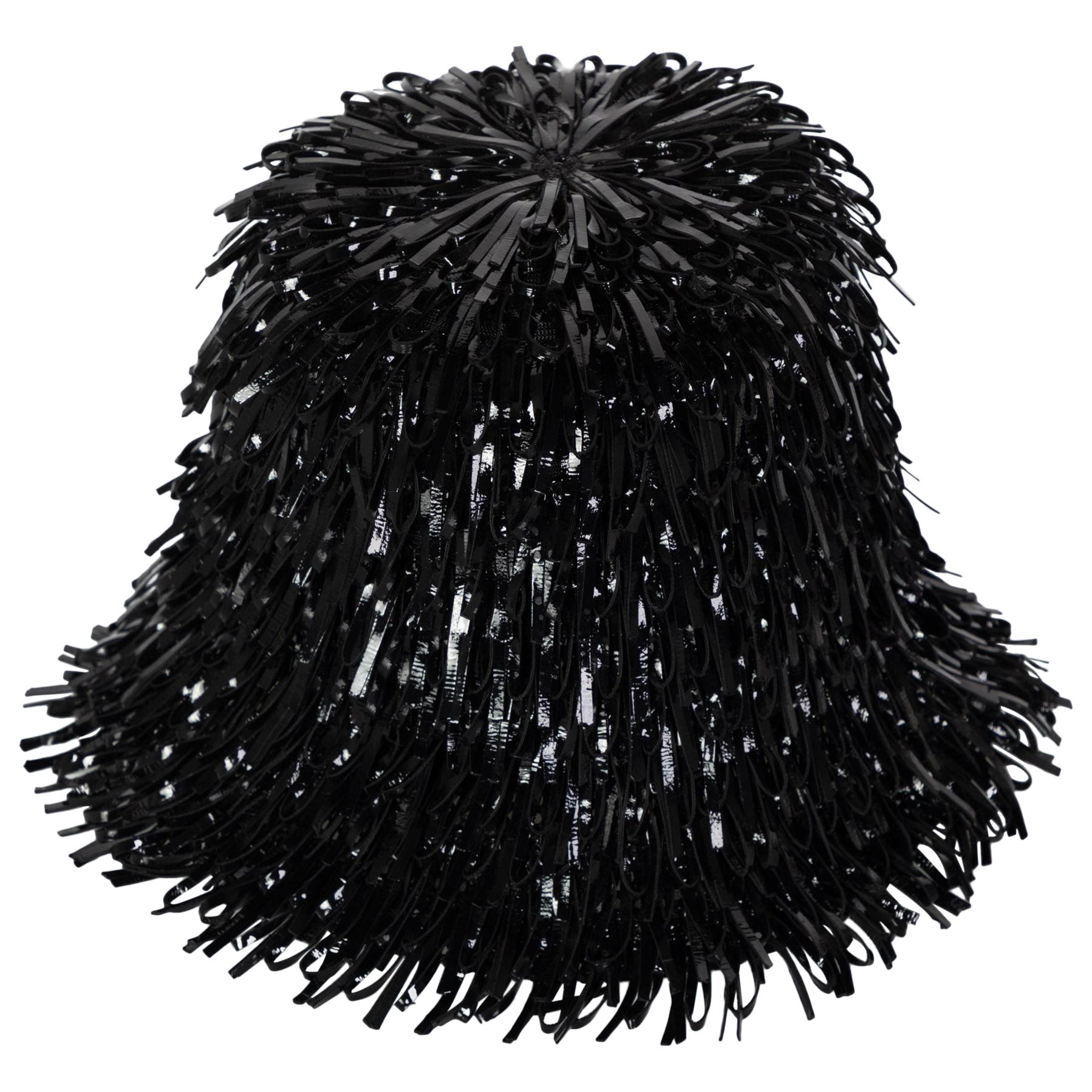 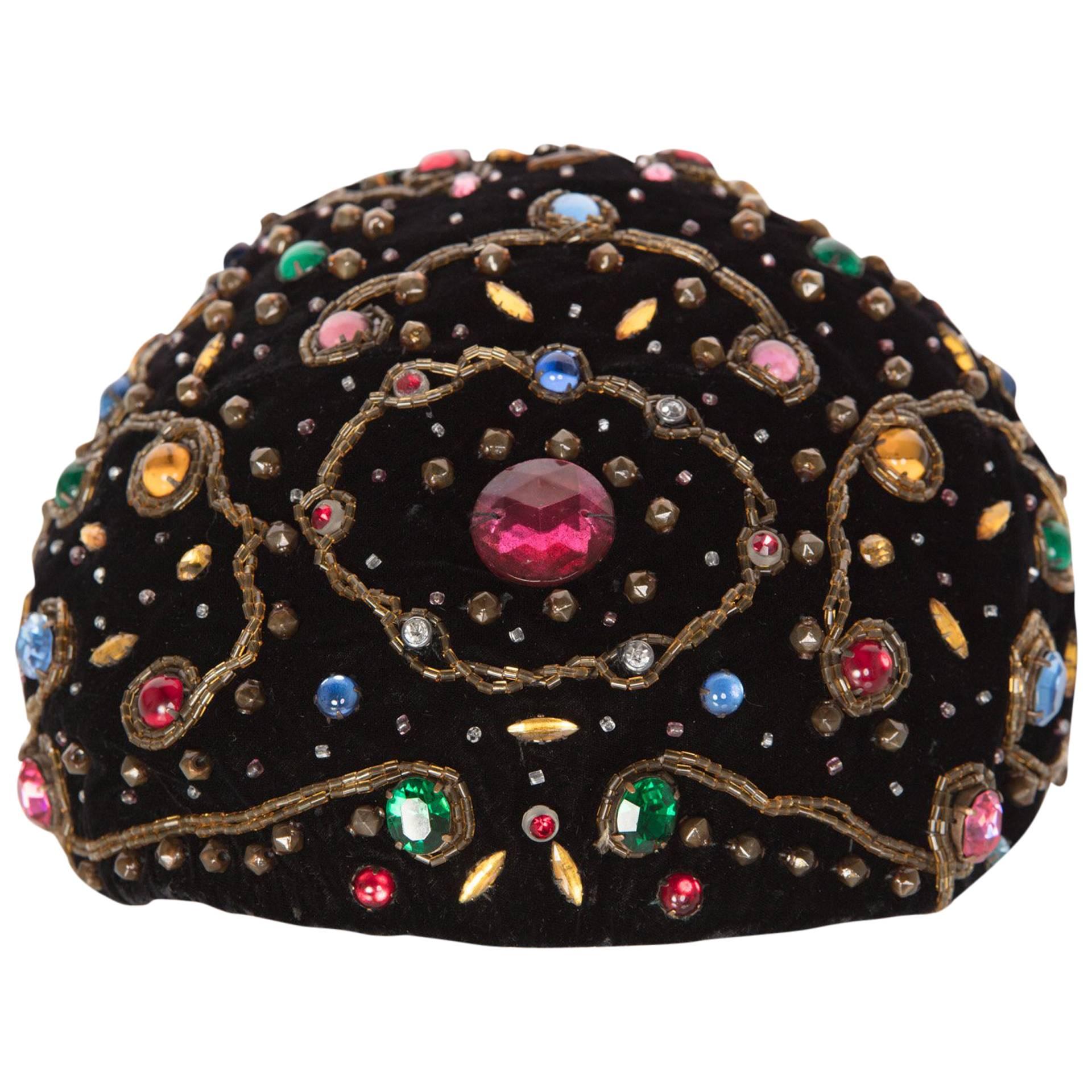 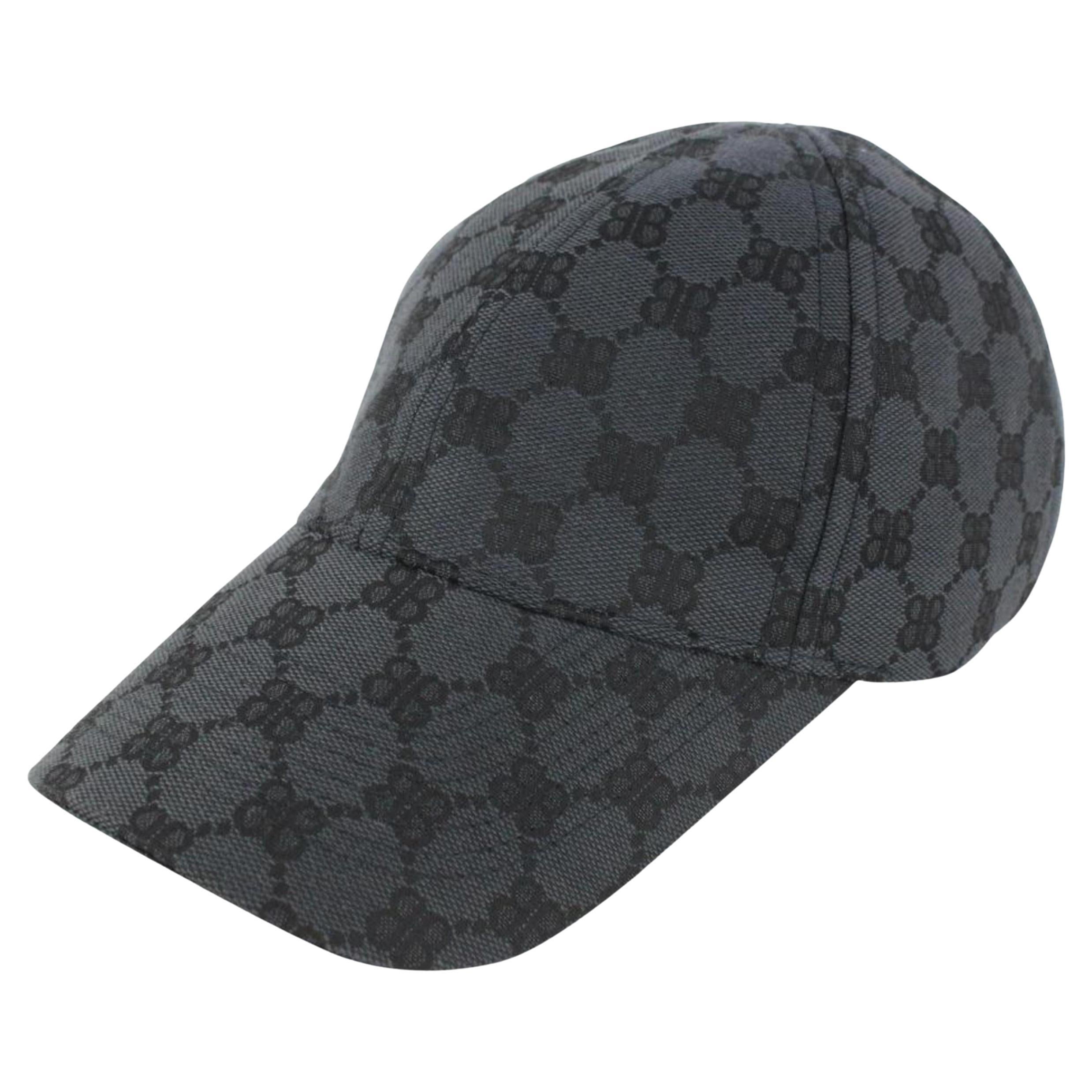 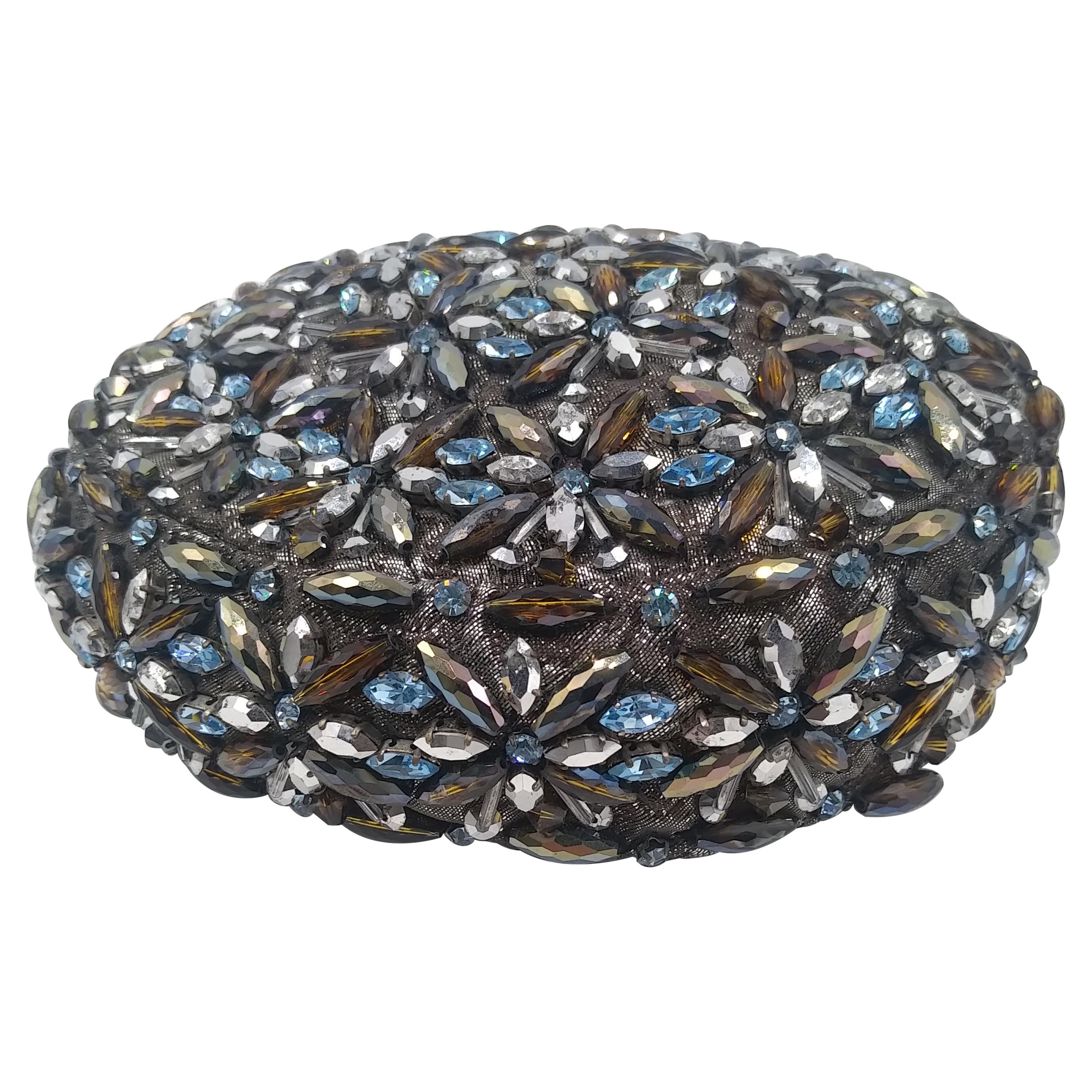 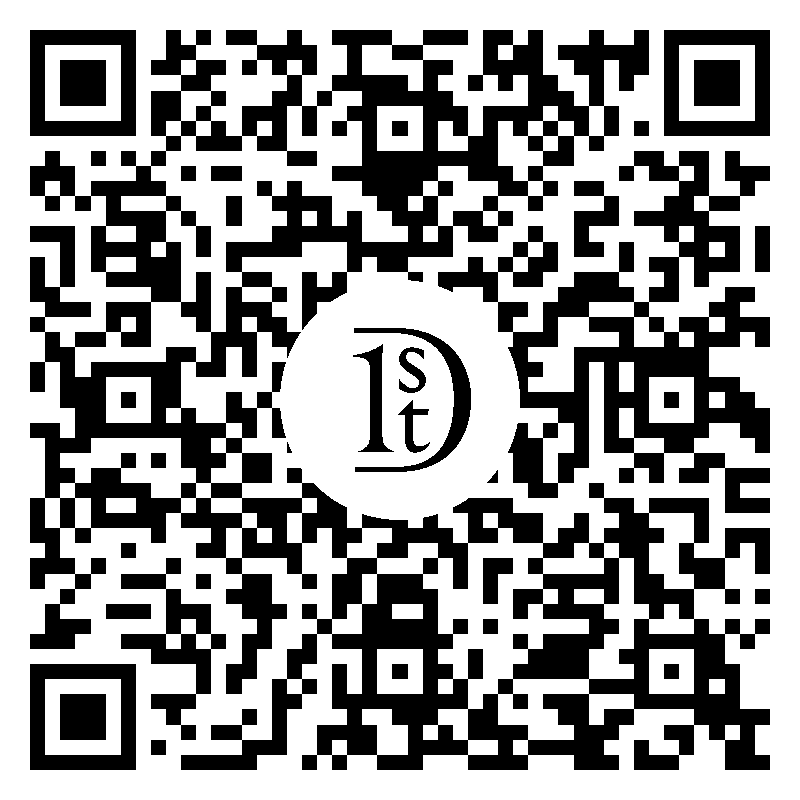 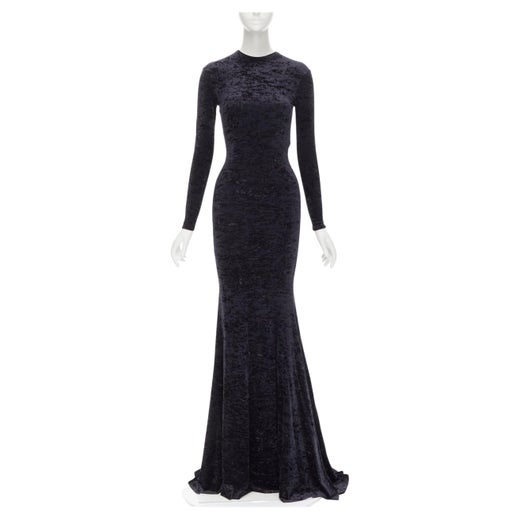 About the Seller
5.0
Located in London, United Kingdom
Recognized Seller
These prestigious sellers are industry leaders and represent the highest echelon for item quality and design.
Established in 1994
1stDibs seller since 2015
638 sales on 1stDibs
Typical response time: 1 hour
More From This Seller

2014 S/S Balenciaga Black Leather Knot Headband
Located in Boca Raton, FL
Balenciaga is revered as one of the masters of form. From his famous bubble dress or his envelope dress, Balenciaga has experimented turning impossible shapes into dresses. Then crea...
Category