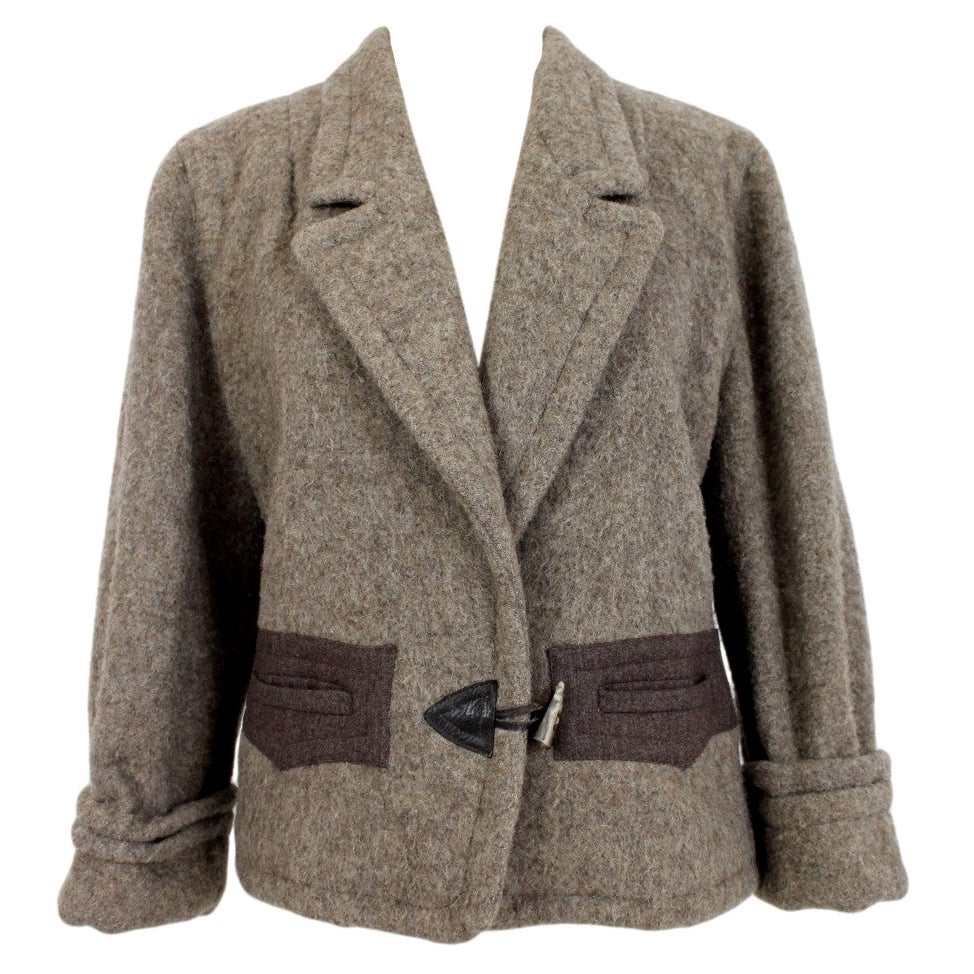 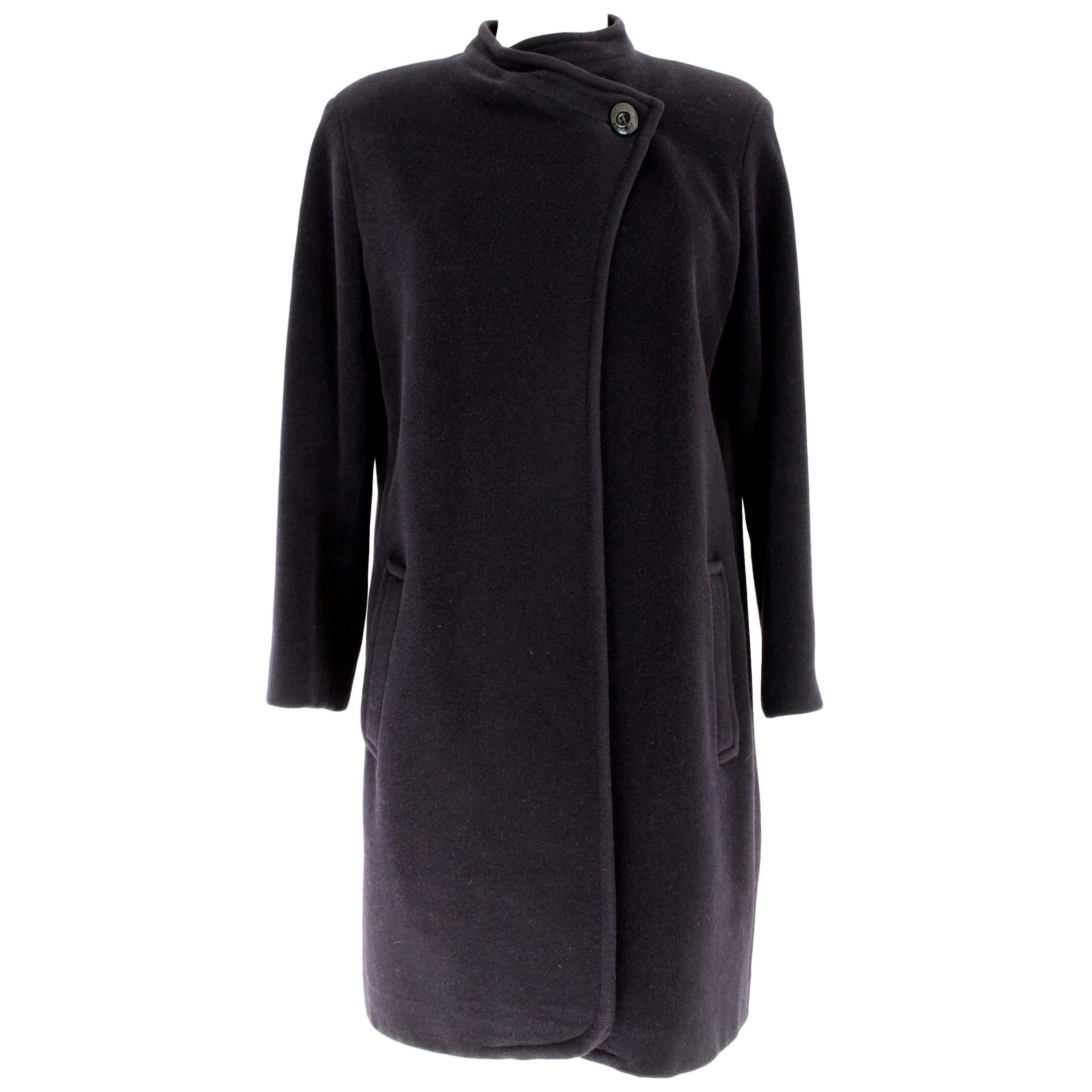 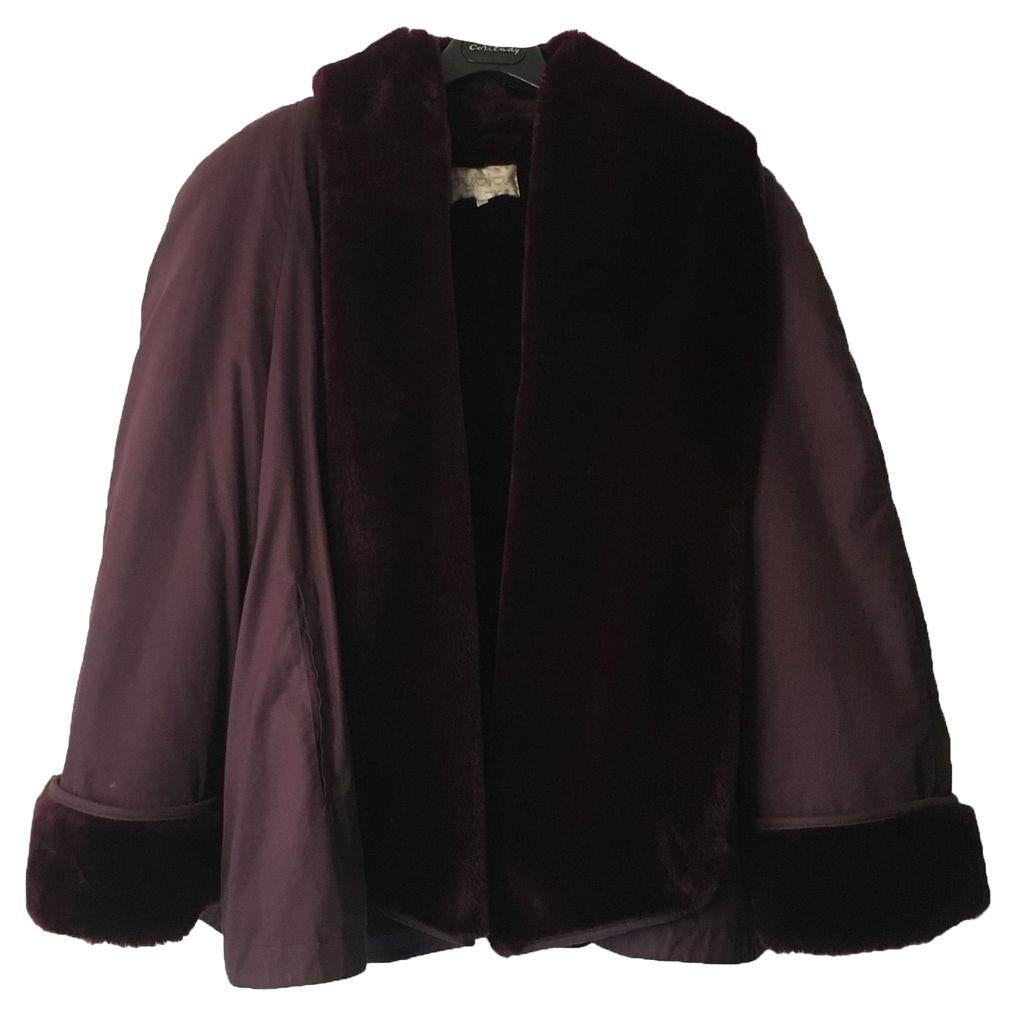 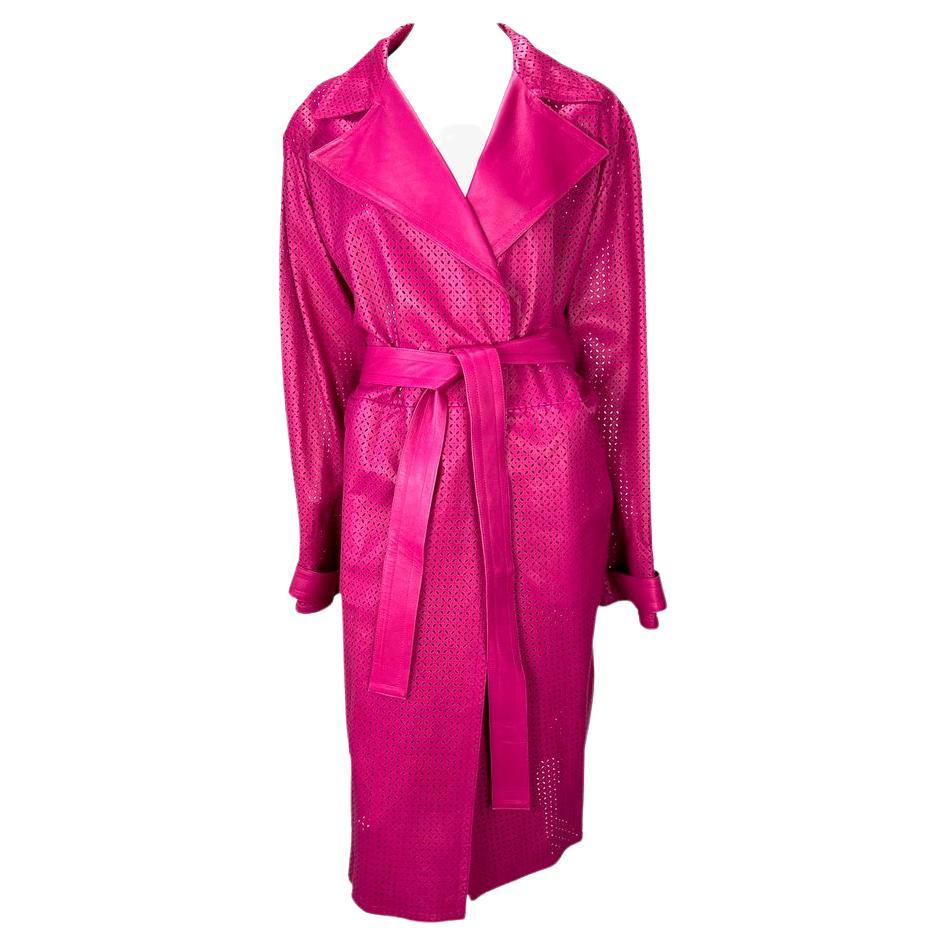 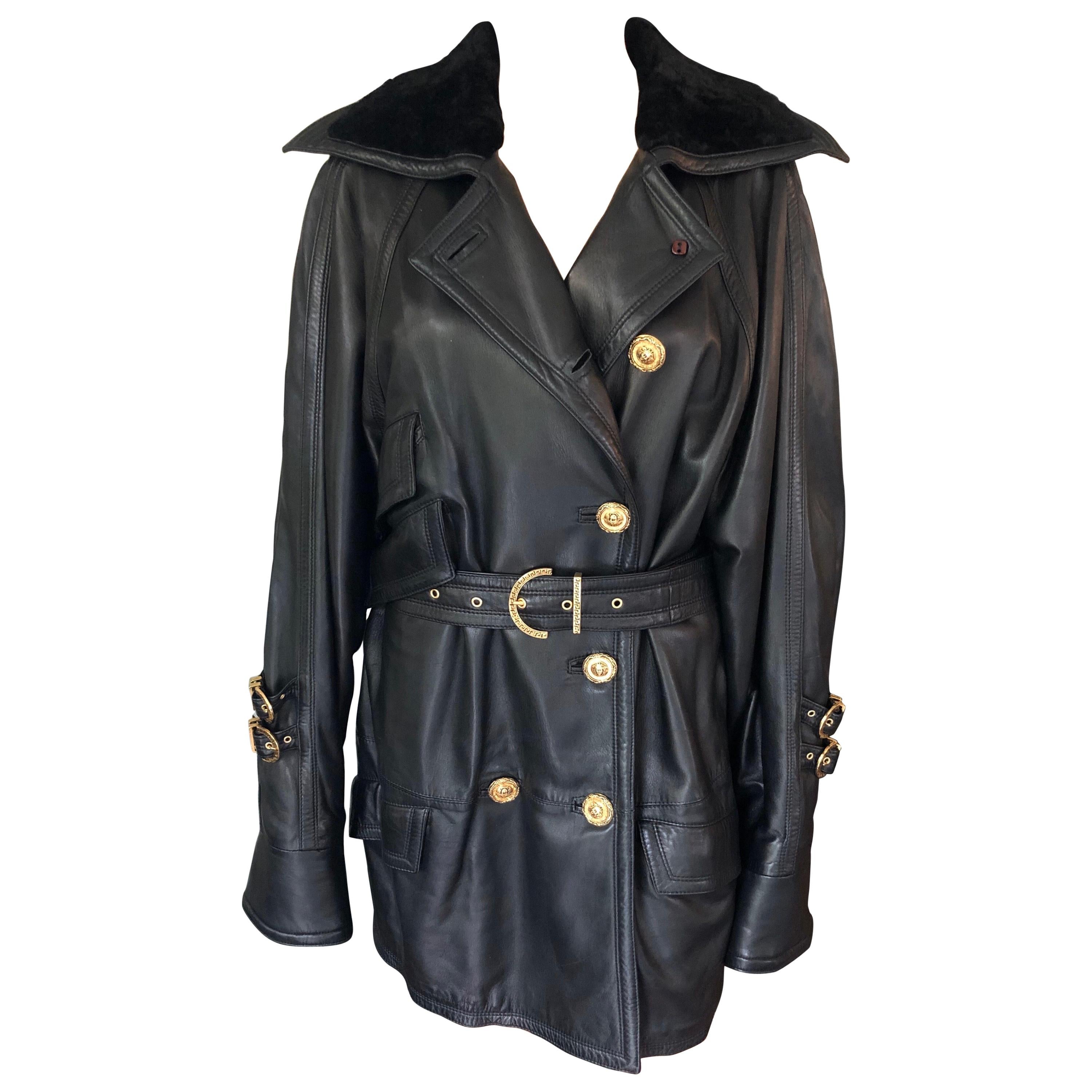 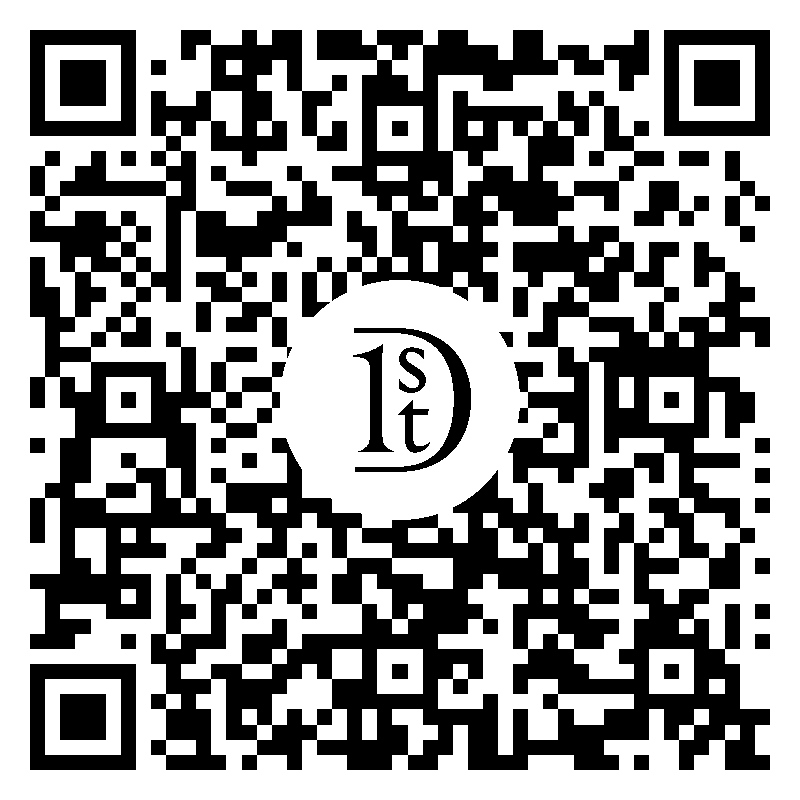 Byblos Vintage Heavily Beaded Pink Evening Dress with Cowl Back. Byblos was an Italian fashion house started in the late 70's and was initially designed by Gianni Versace. Other designers of this brand were Keith Varty and Allen Cleaver, Richard Tyler and John Bartlett. I don't know which era this dress is from, but it is stunning. Silk with a beaded net overlay. No size label Appx Size 44 Bust 36" Waist 28" Hips 46" Length 60" Excellent condition 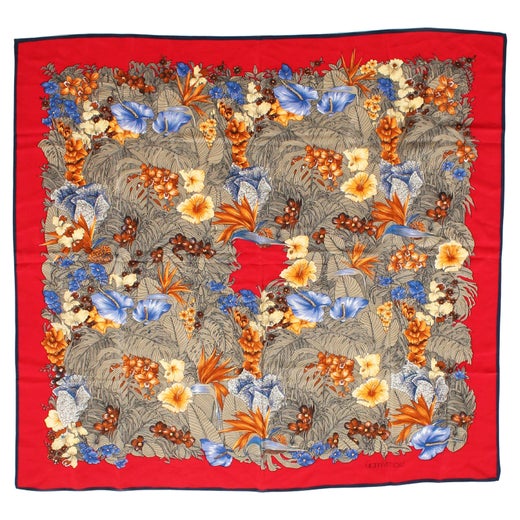 1stDibs Buyer Protection Guaranteed
If your item arrives not as described, we’ll work with you and the seller to make it right. Learn More
About the Seller
4.8
Located in Cloverdale, CA
Recognized Seller
These prestigious sellers are industry leaders and represent the highest echelon for item quality and design.
Platinum Seller
These expertly vetted sellers are 1stDibs' most experienced sellers and are rated highest by our customers.
Established in 2002
1stDibs seller since 2009
1,308 sales on 1stDibs
Typical response time: <1 hour
More From This SellerView All
People Also Browsed
You May Also Like