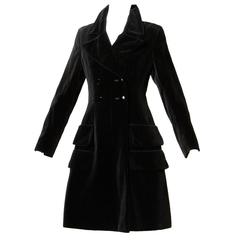 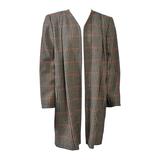 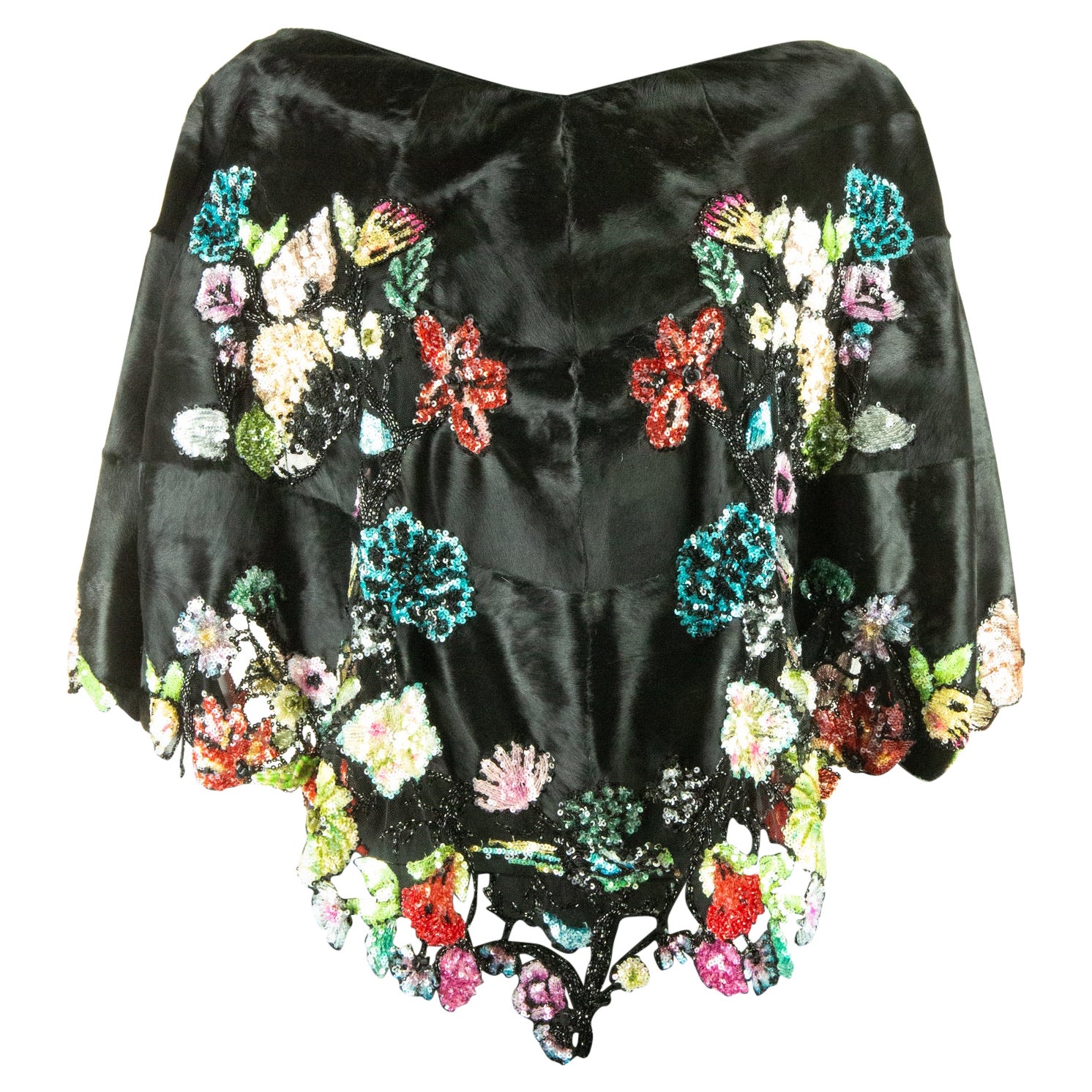 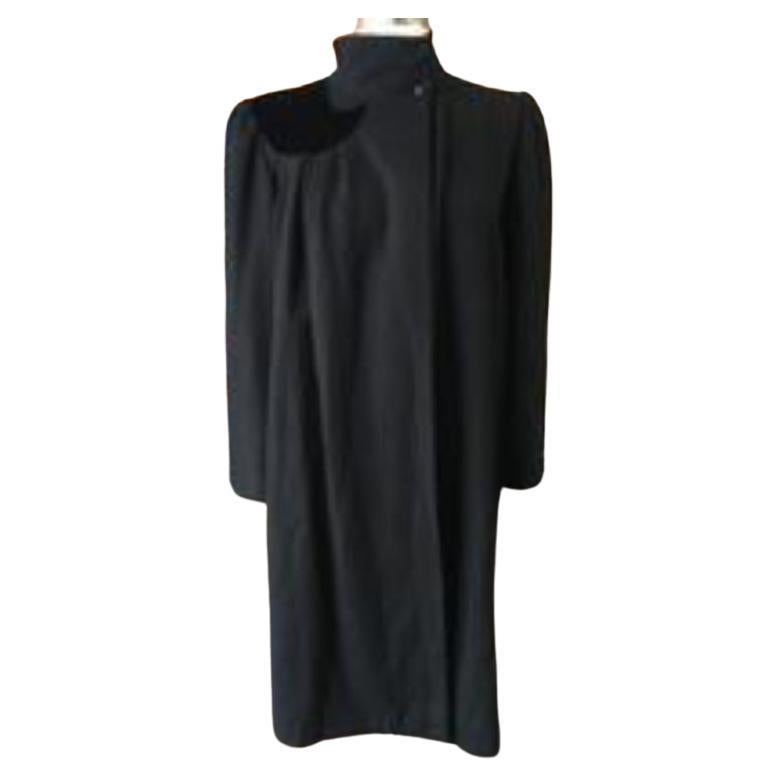 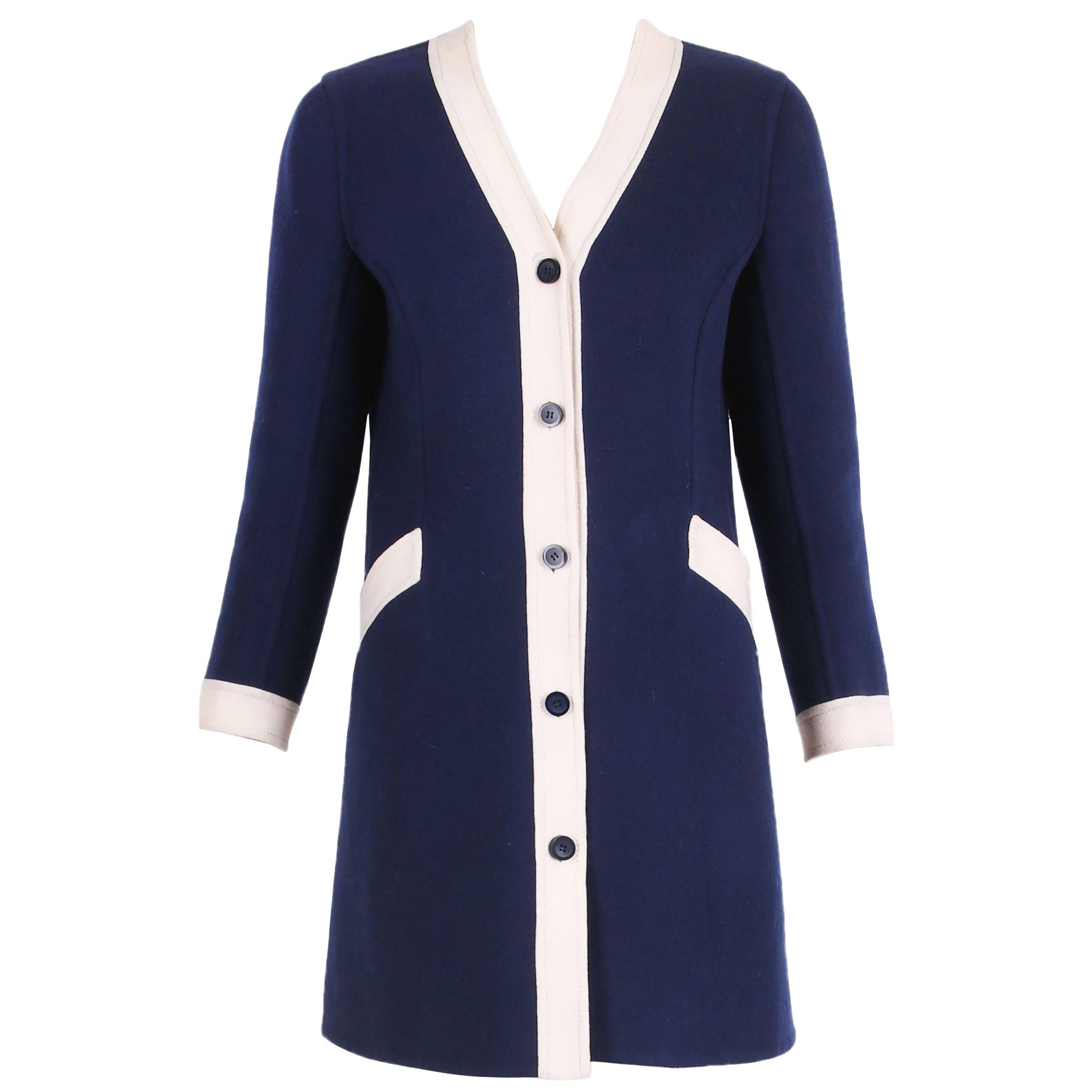 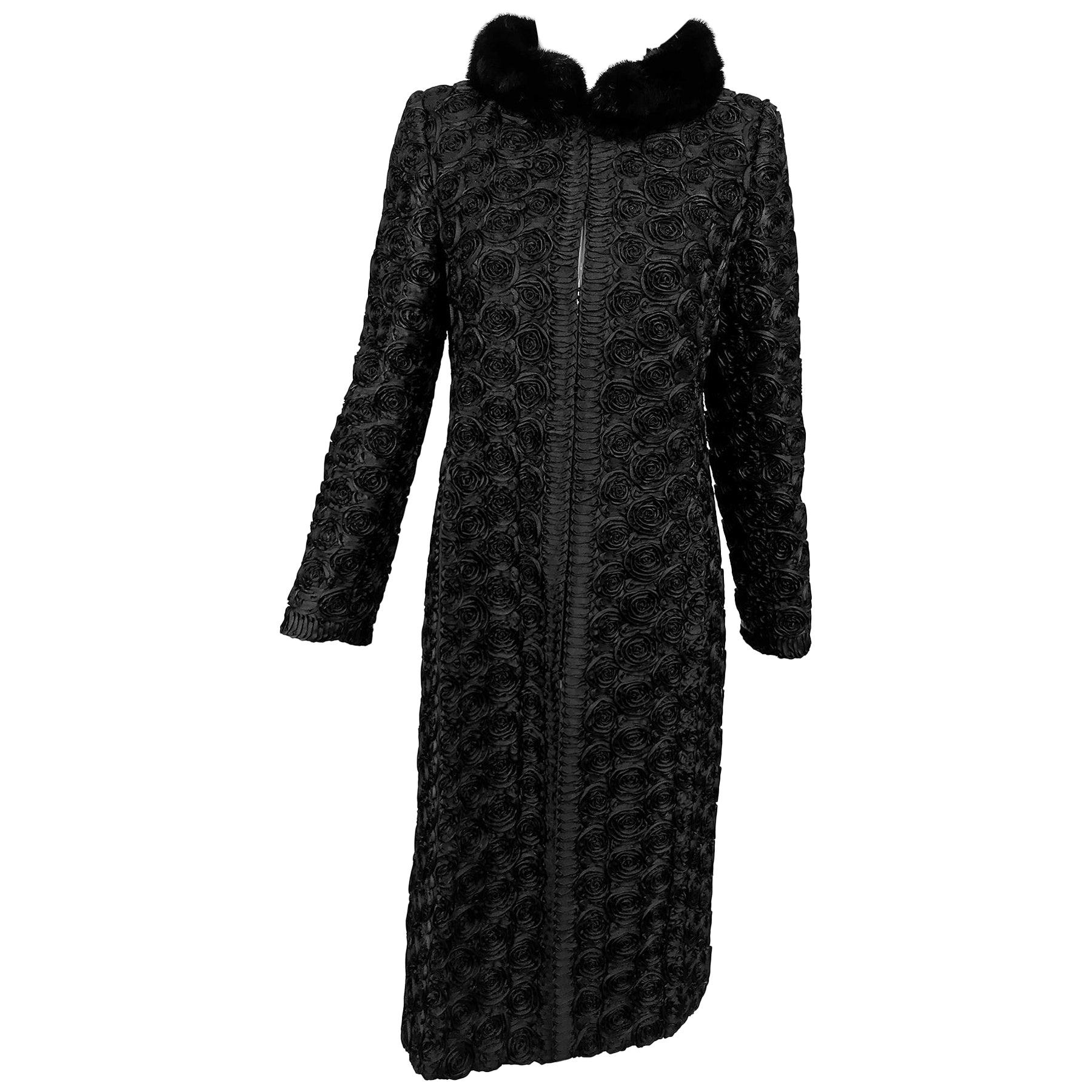 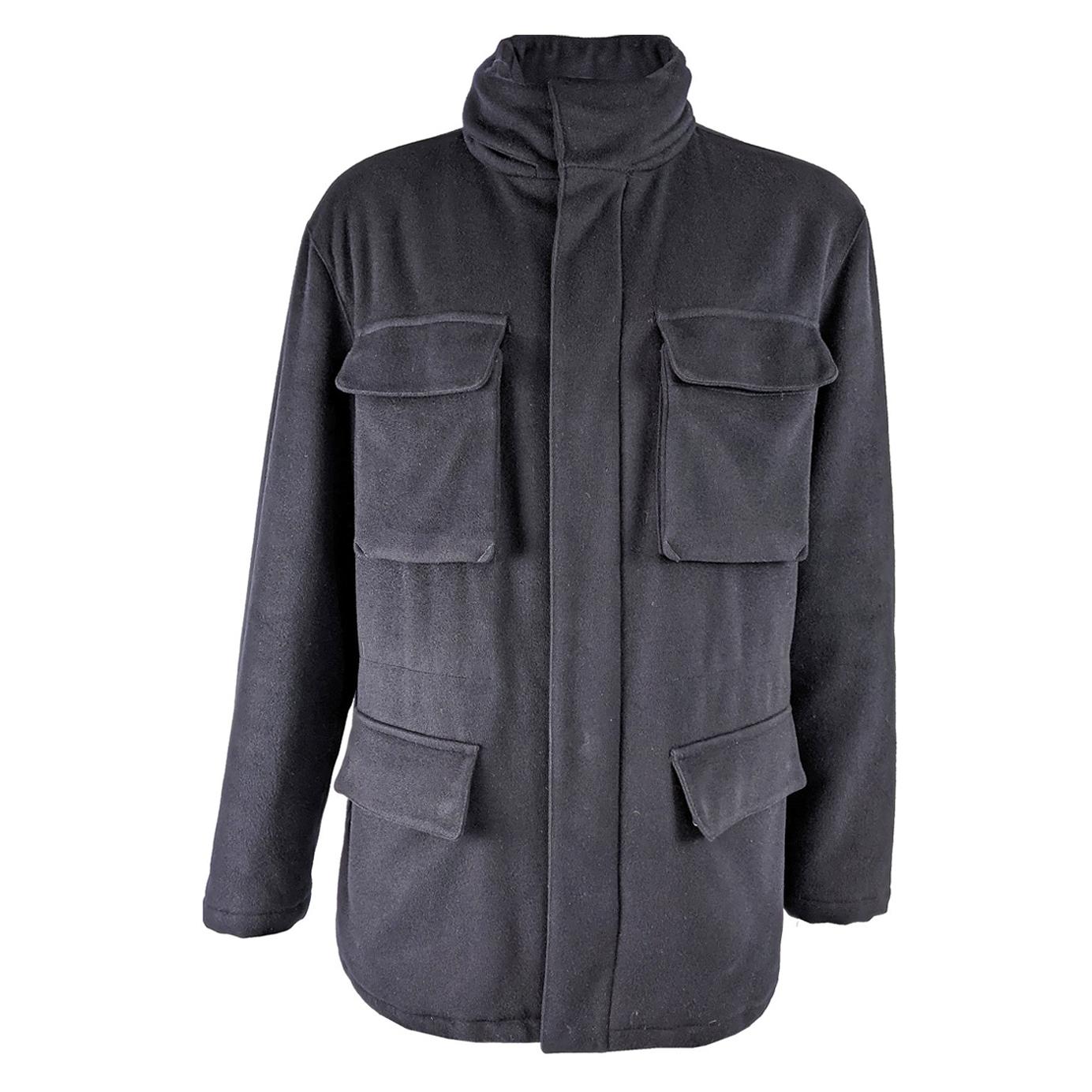 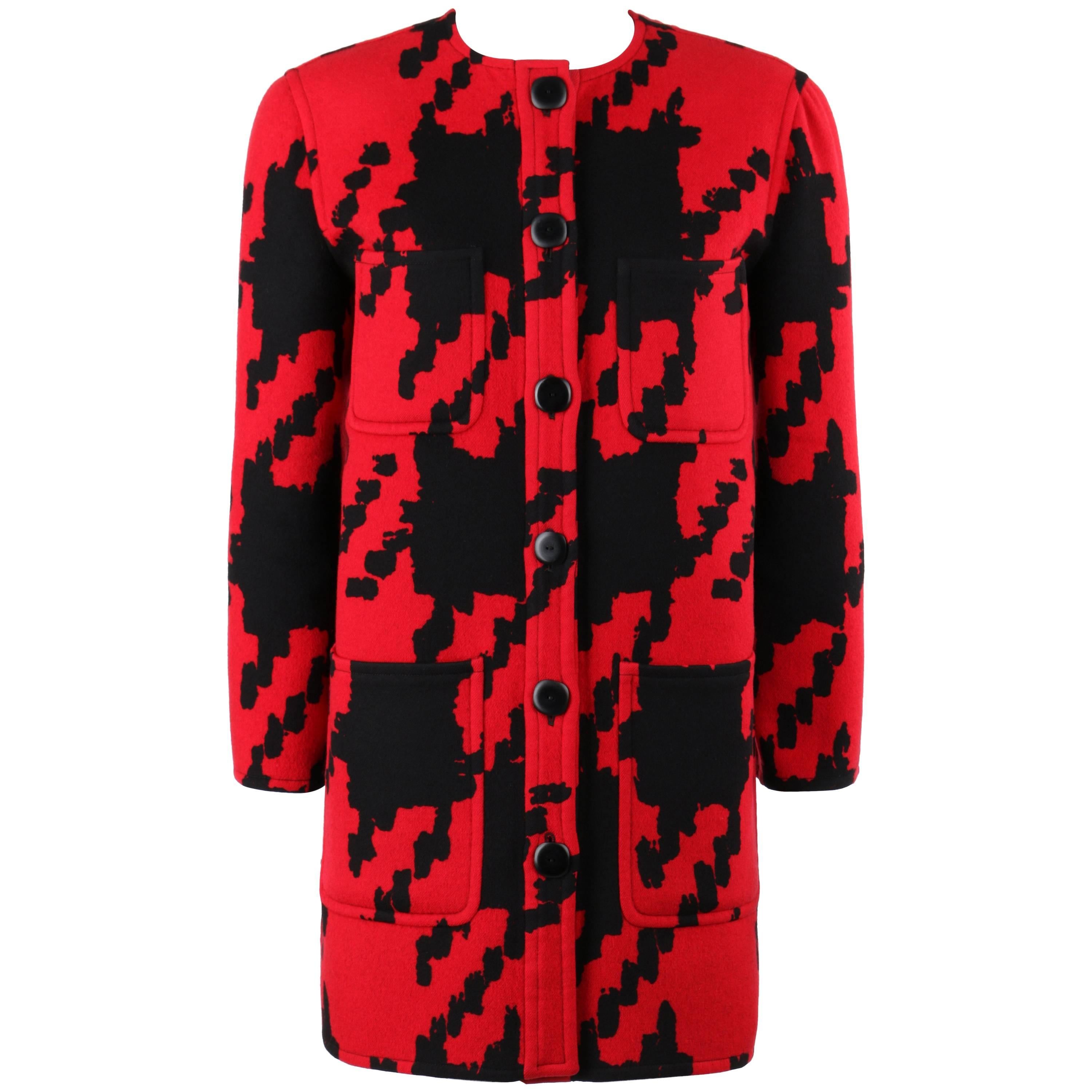 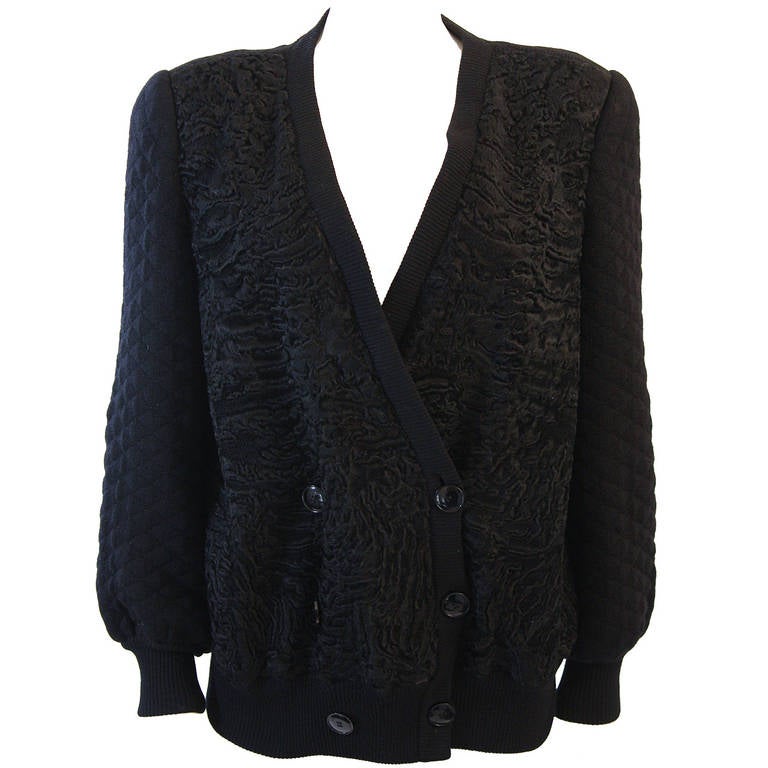 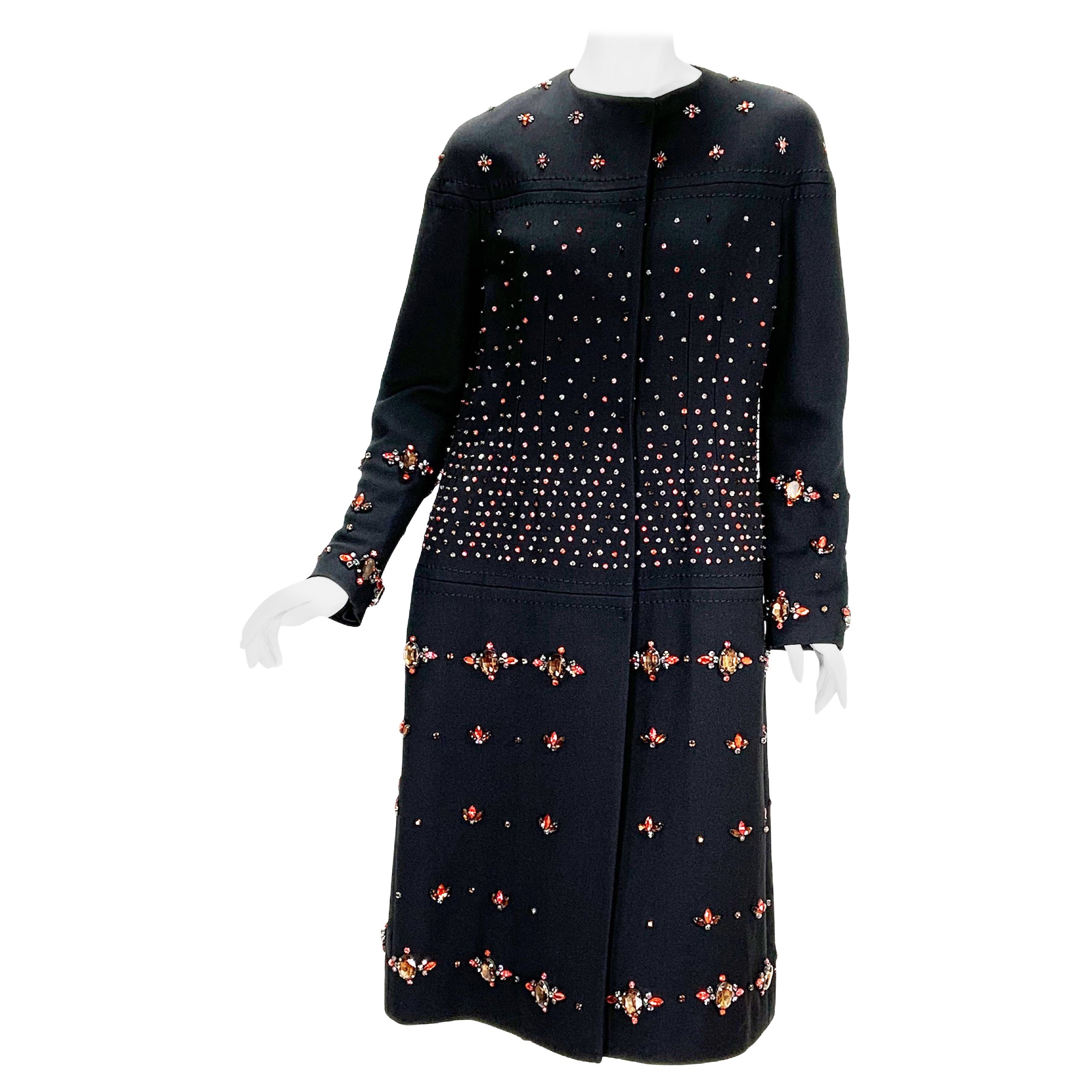 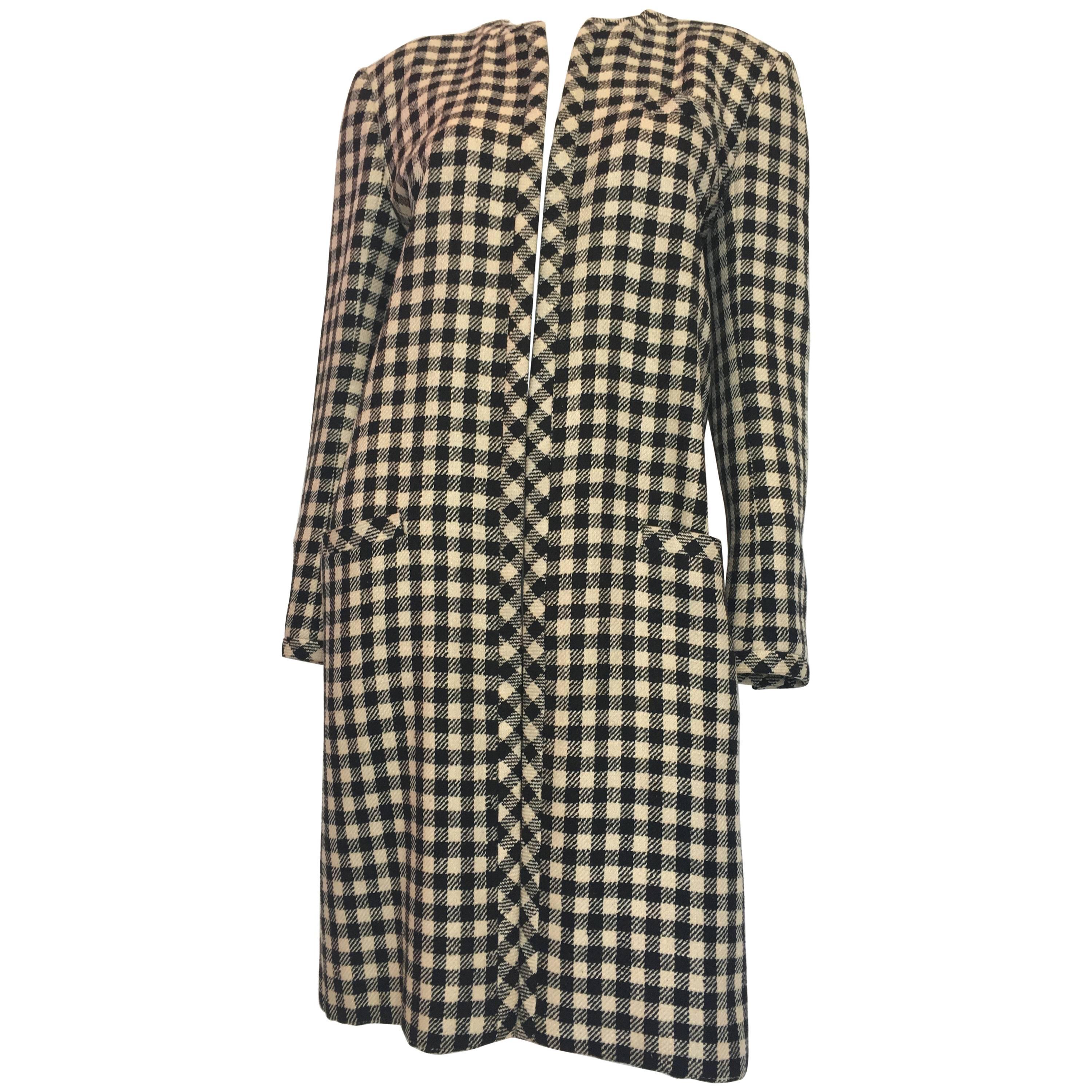 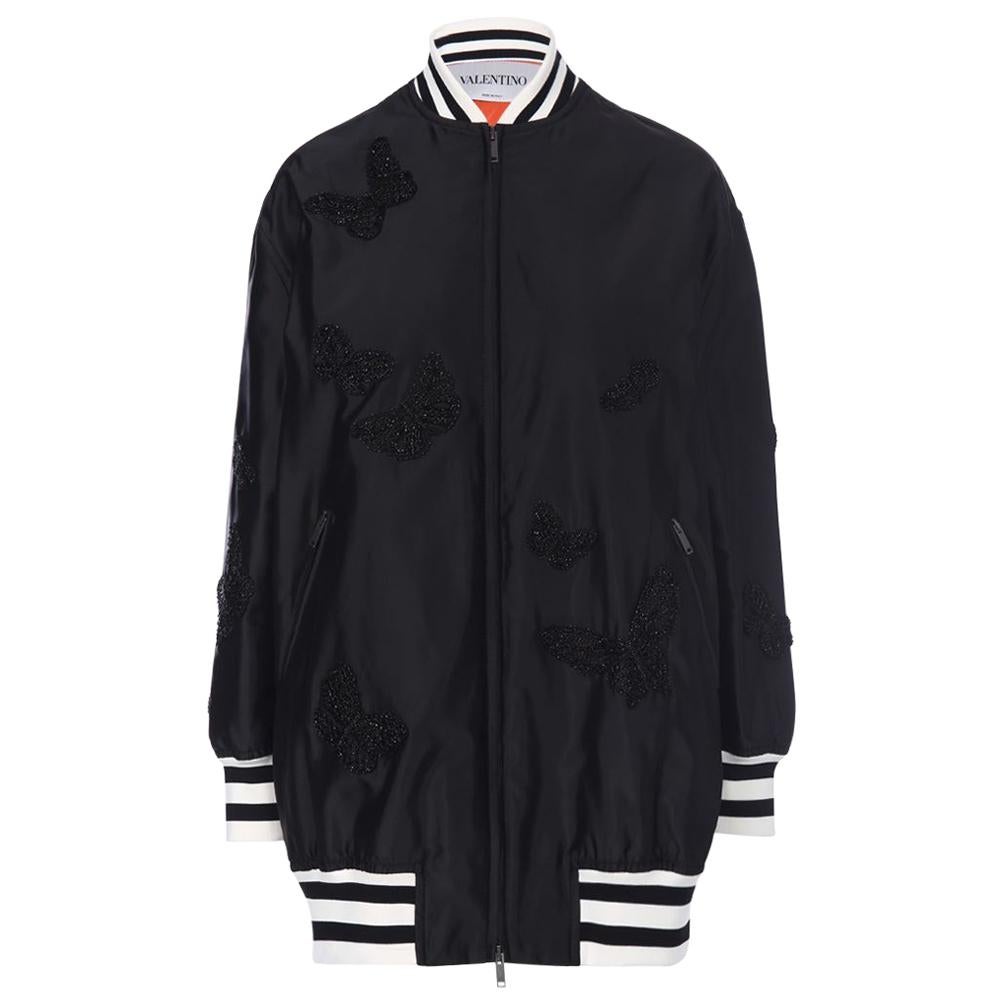 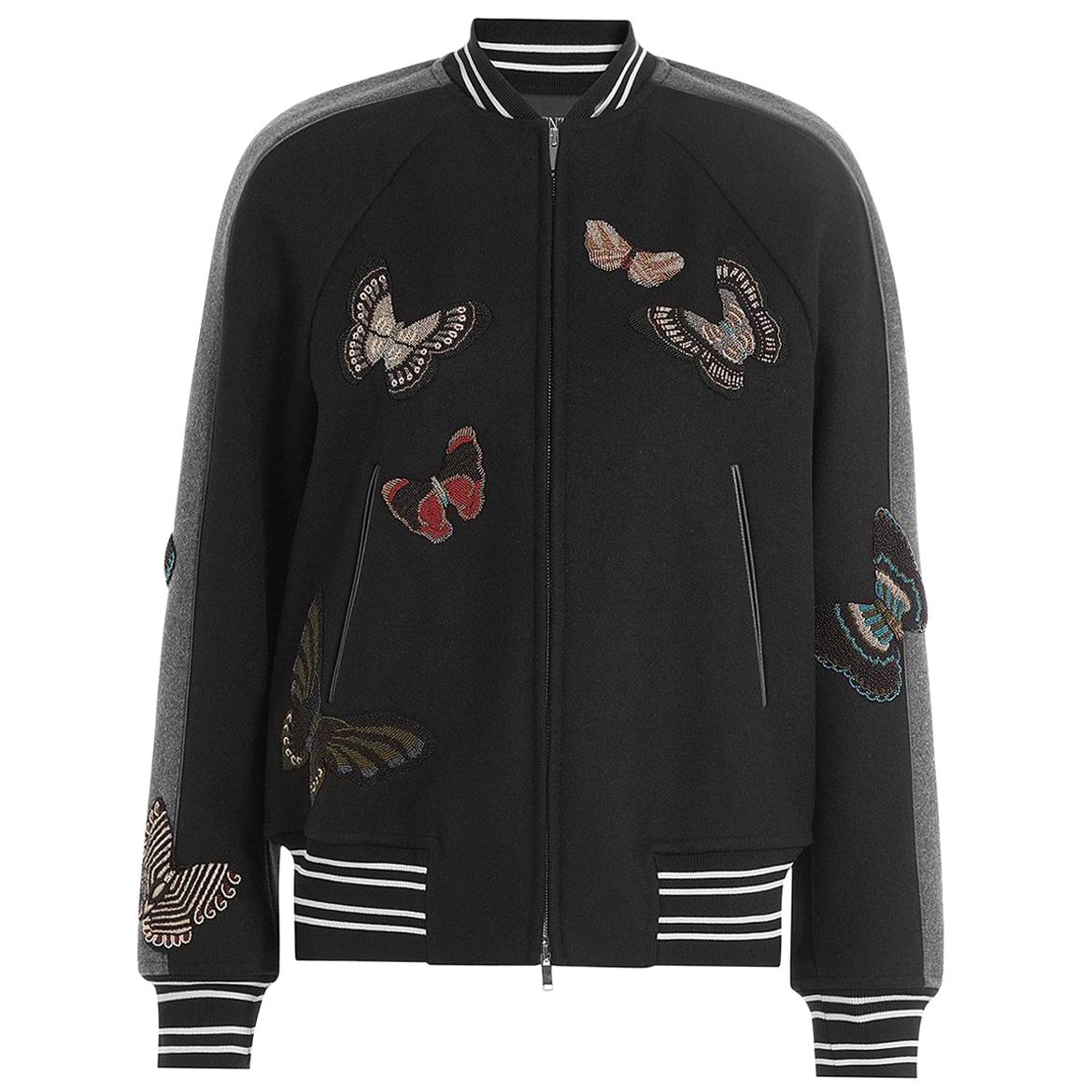 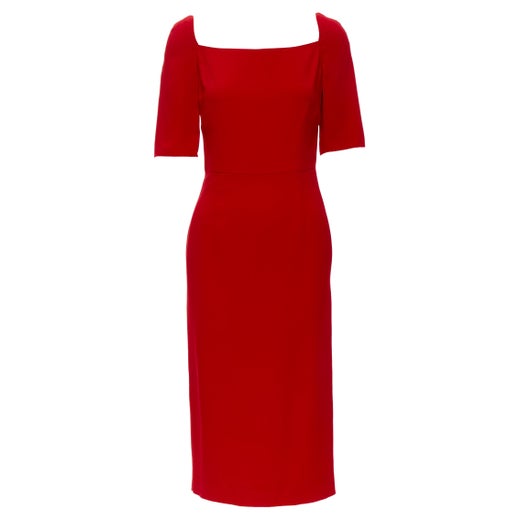 The mononymously known Italian designer Valentino Clemente Ludovico Garavani (b. 1932) is renowned for his fashion house of romantic styles and feminine shapes that he founded in Rome in 1960.

An early fascination with fashion developed when Valentino attended the theater as a child and was dazzled by the evening gowns on stage. While a teenager in Voghera, Lombardy, he studied under Italian designer Ernestina Salvadeo and soon moved to Paris, where he trained at the École des Beaux-Arts and the Chambre Syndicale de la Couture Parisienne. Valentino spent time apprenticing under haute couturiers Jean Dessès and Guy Laroche, learning how to design and construct high fashion while also thinking about how to strike out on his own.

In 1959, Valentino returned to Italy, and a year later, he opened his own salon, soon joining with longtime professional and personal partner Giancarlo Giammetti. It was located on Rome’s trendy Via Condotti and modeled after the French maisons. One of his earliest clients was Elizabeth Taylor, who discovered Valentino while she was in Rome filming Cleopatra and ordered the white dress that she wore to the premiere of Spartacus. When the designer launched his first couture line in 1962 with its fiery red colors, it was internationally celebrated, with Valentino soon attiring fashion trendsetters including Princess Margaret and Audrey Hepburn. He formed an especially close friendship with Jacqueline Kennedy Onassis, for whom he designed numerous dresses. Luxurious drapery with fine needlework, bold uses of color and dramatic flourishes would define Valentino fashion across the decades.

As a fashion house, Valentino is best known for its signature Valentino Red color, though one of its iconic lines is the monochromatic “no colour” collection for which the designer won the Neiman Marcus Award in 1967. (The collection also debuted his trademark “V.”) The white and beige dresses led to a demand for Valentino wedding gowns, with clients including Elizabeth Taylor, Jennifer Lopez and Anne Hathaway. Valentino retired from his fashion empire in 2007, with Alessandra Facchinetti and then the duo Maria Grazia Chiuri (who departed in 2016) and Pierpaolo Piccioli succeeding him as creative directors. But Valentino still steps out of retirement for special occasions, such as designing a wedding gown for Princess Madeleine of Sweden in 2013. Today, the brand has expanded far beyond women’s haute couture and prêt-à-porter to encompass various lines of accessories, including shoes, sunglasses, scarves and perfume.

About the Seller
5.0
Located in Sparks, NV
Vetted Seller
These experienced sellers undergo a comprehensive evaluation by our team of in-house experts.
1stDibs seller since 2012
1,373 sales on 1stDibs
Typical response time: 1 to 2 days

$2,062 Sale Price
25% Off
Valentino Black Broadtail Fur Shawl with Beaded Embroidery
By Valentino
Located in London, GB
This Valentino shawl is made from Broadtail dyed lambs’ fur and features an all-over glass beaded embroidery of an assortment of flowers in a range of bright colours. The shawl has a...
Category

$2,400
Valentino Russian Broadtail Jacket with Quilted knit Sleeves
By Valentino
Located in Los Angeles, CA
This is a Valentino design. This cardigan style jacket features front Broadtail panels and a quilted knit. The jacket is silk lined and double breast style. Made in Italy. Measur...
Category

$425 Sale Price
34% Off
Valentino Black Angora Wool Cape with High Collar Vintage 1980s One Size
By Valentino
Located in Port Saint Lucie, FL
This fabulous cape coat was made by Valentino Boutique in the early 1980s. Made from what we believe is an angora wool blend knit (no content label), it features a tiered caplet and...
Category

$725
Valentino Vintage Mens Navy Coat
By Valentino
Located in Doncaster, South Yorkshire
An amazing and rare vintage Valentino mens coat from the 90s in a navy blue wool and cashmere fabric with four excellent utility style pockets, a drawstring on the interior that pull...
Category