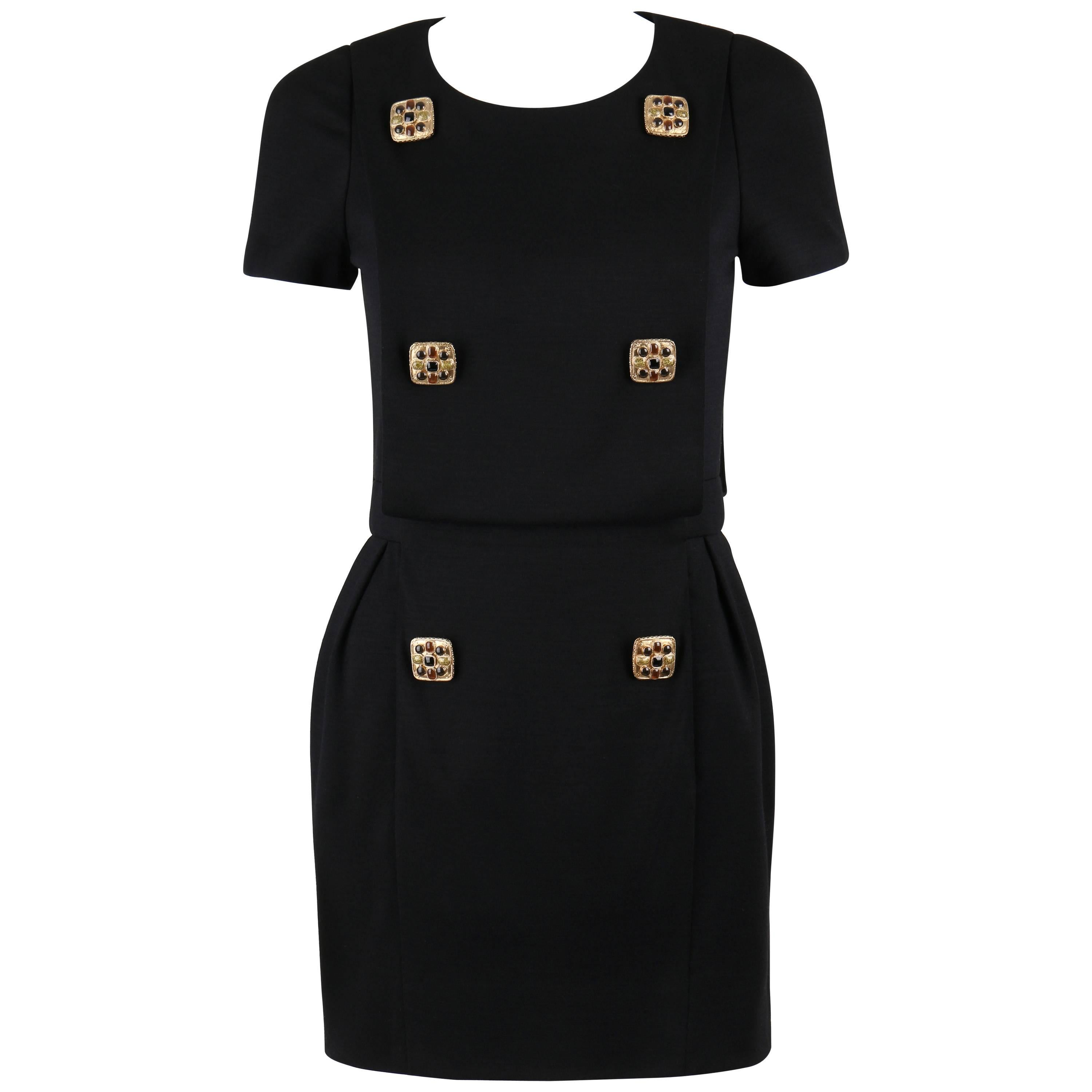 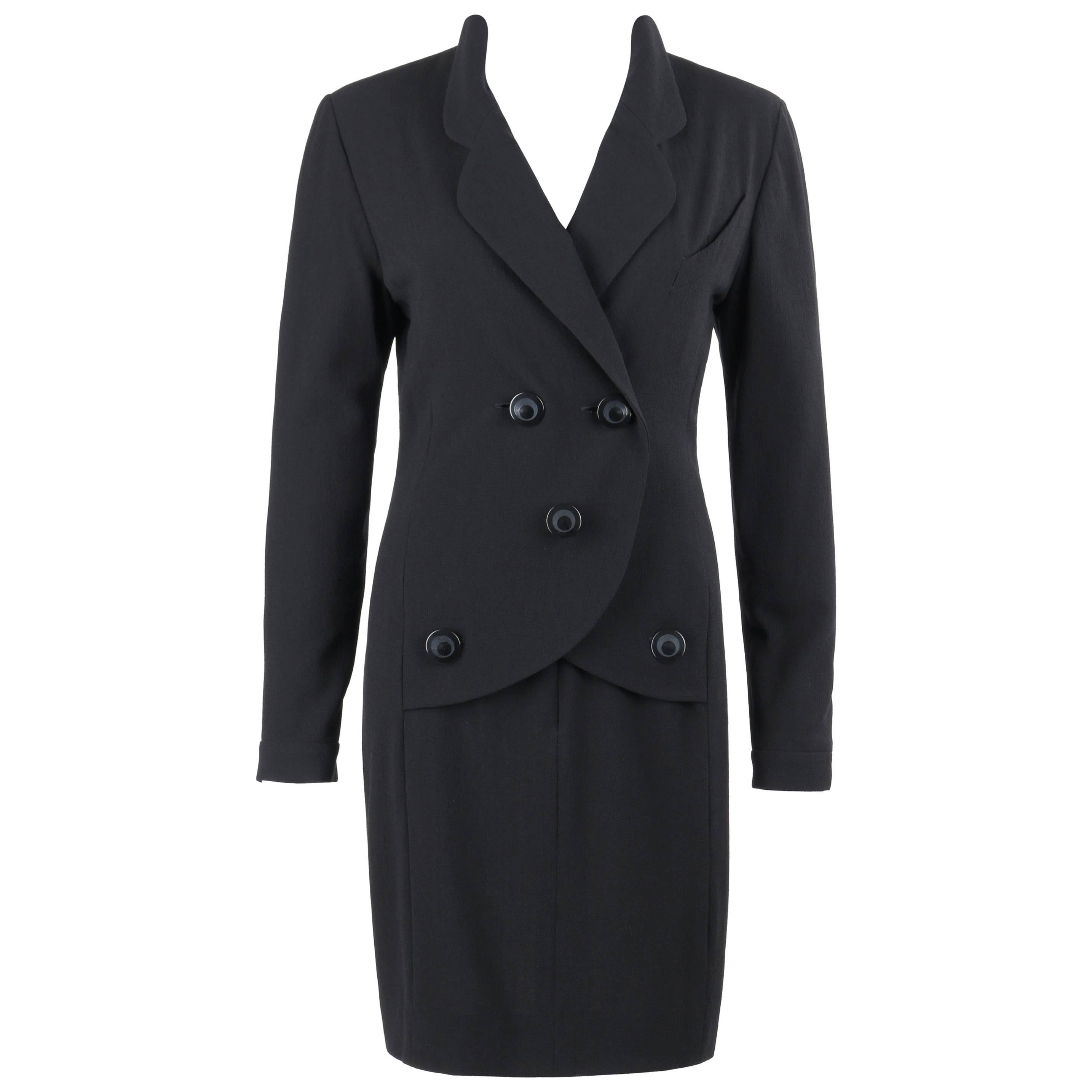 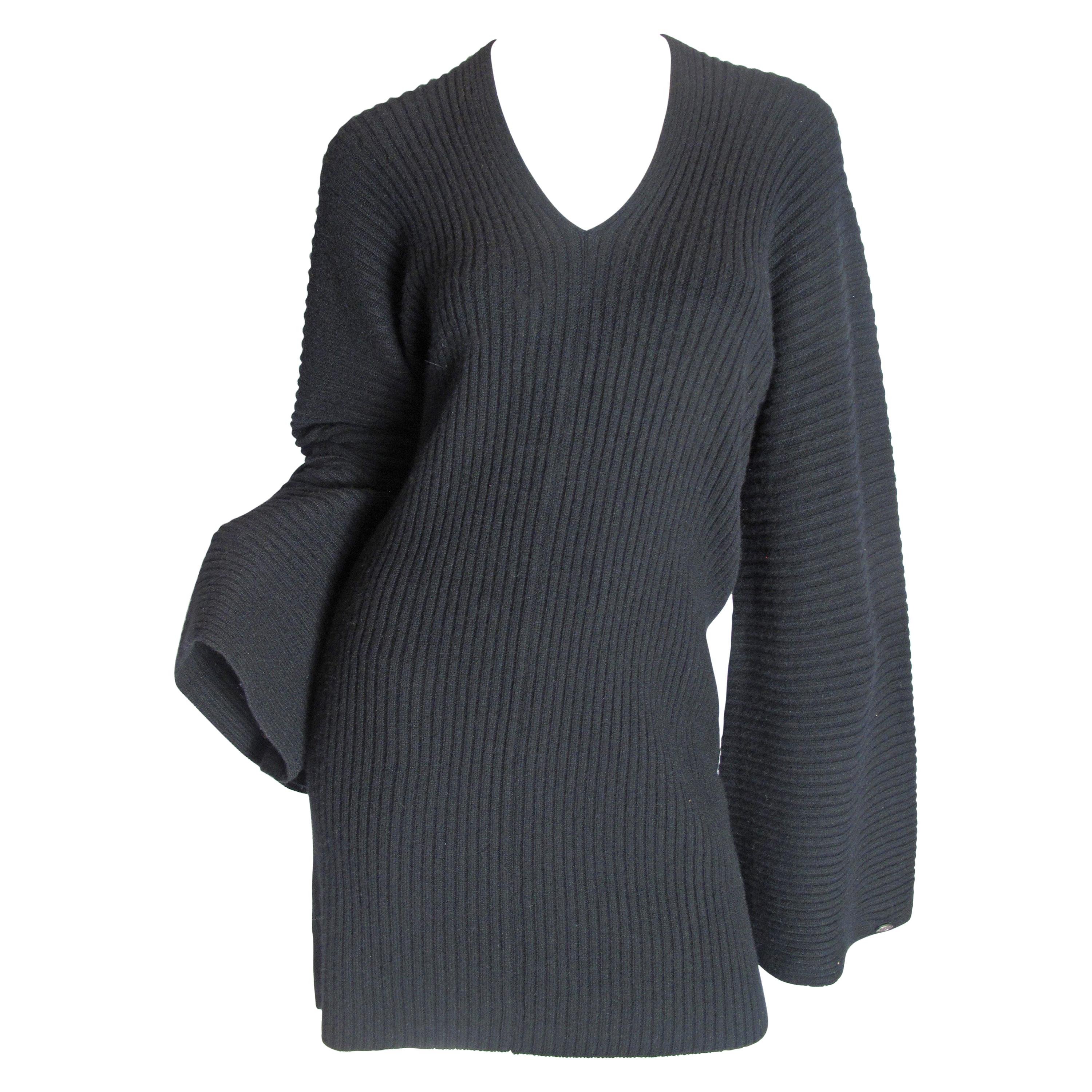 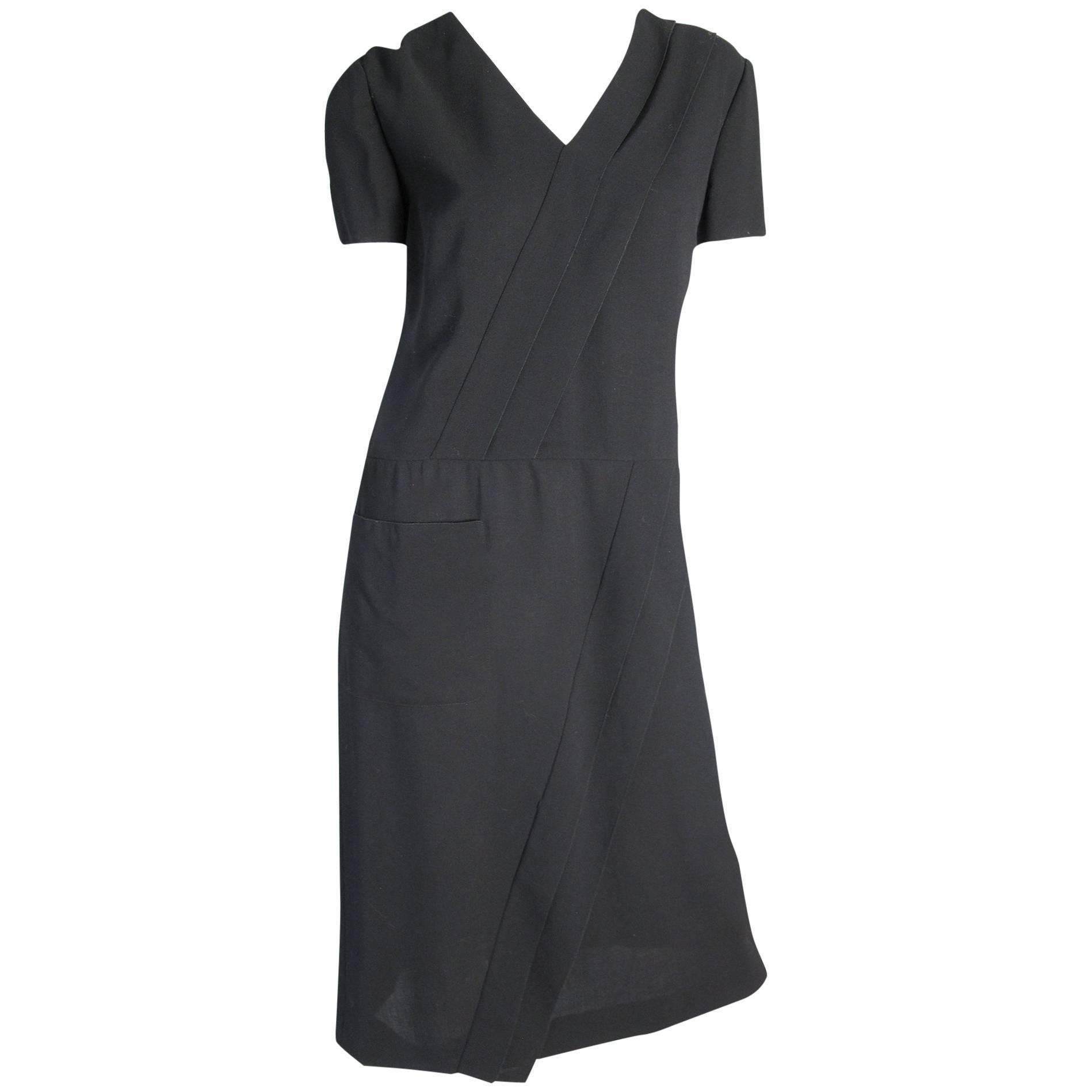 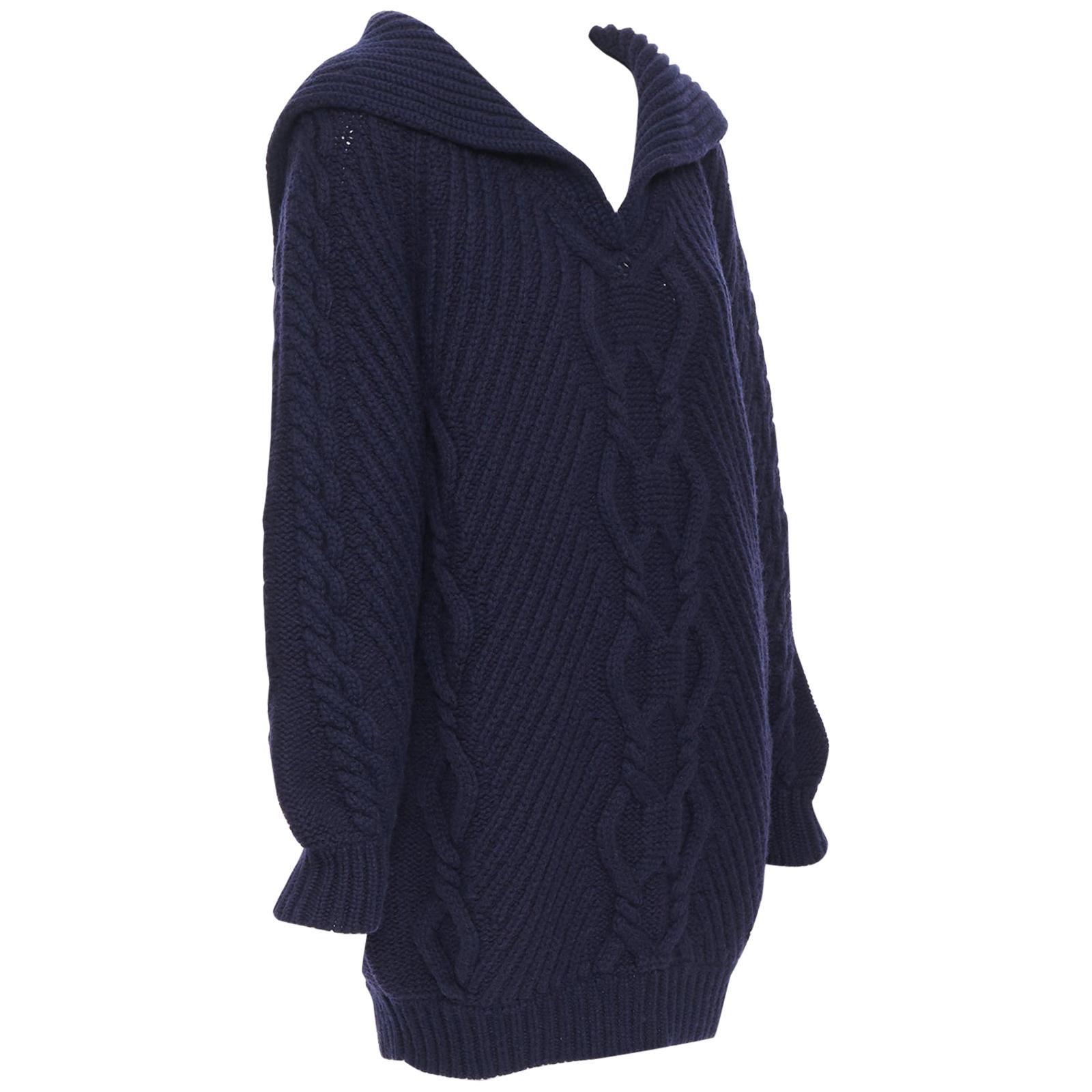 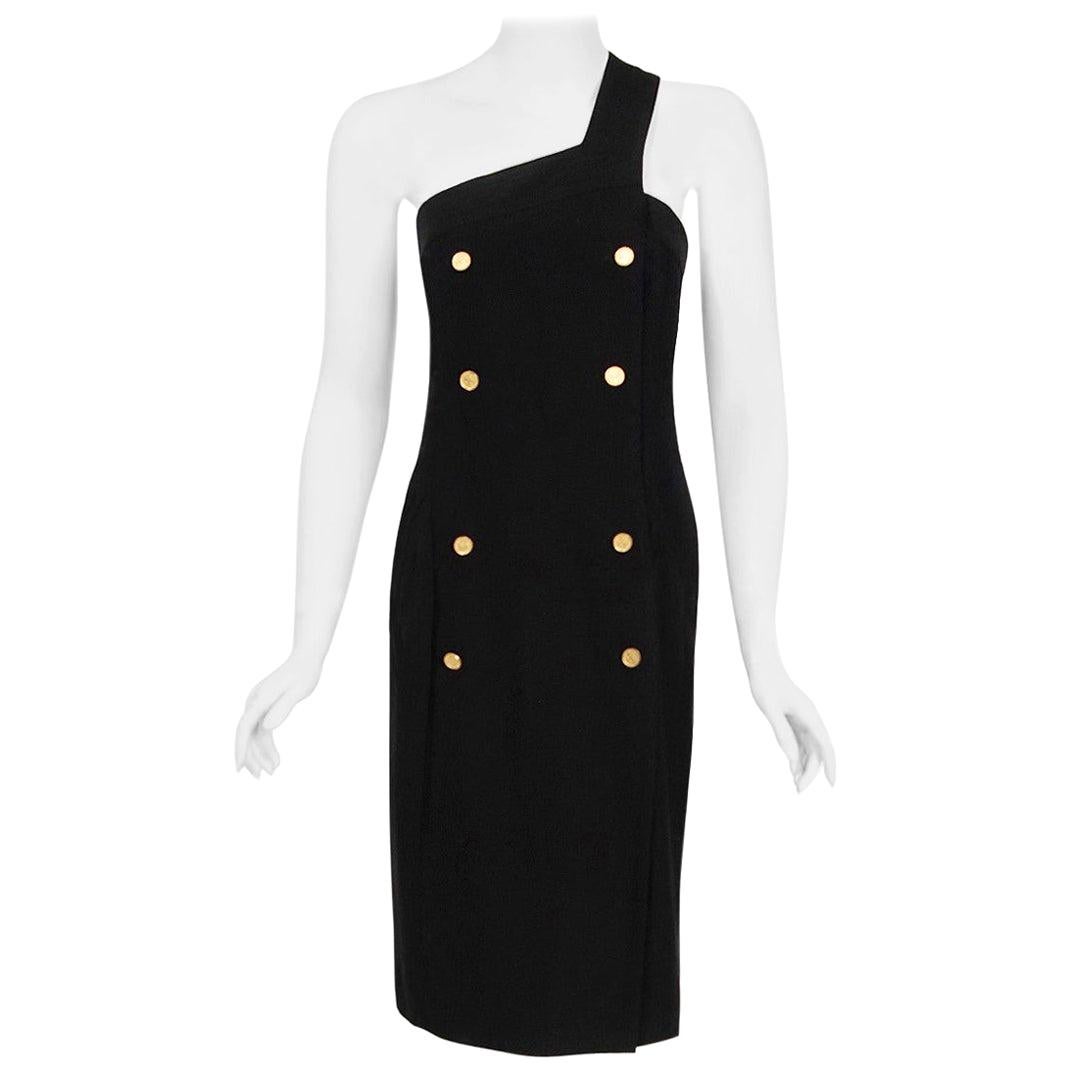 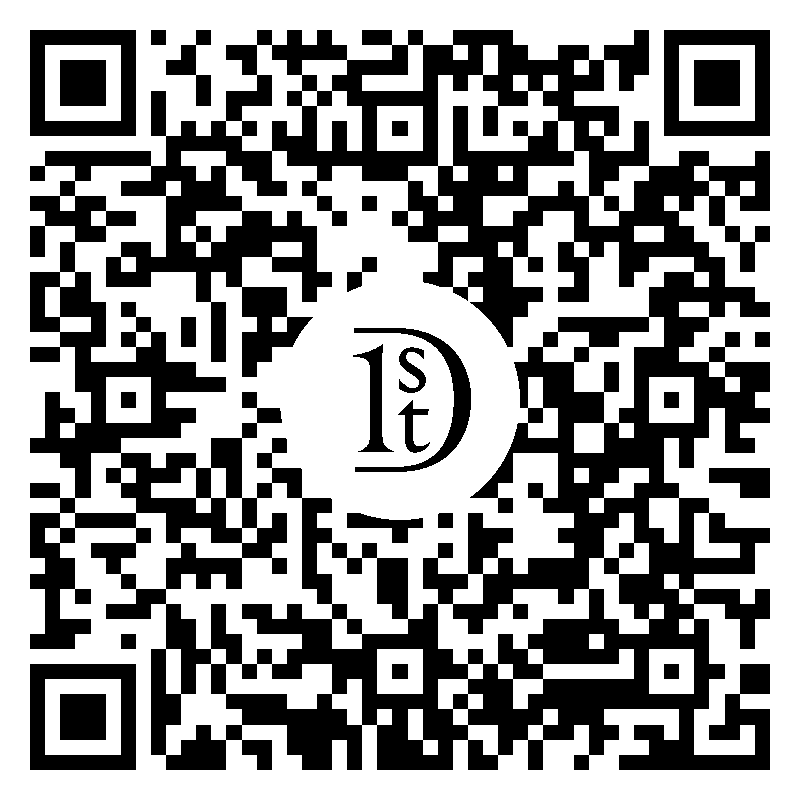 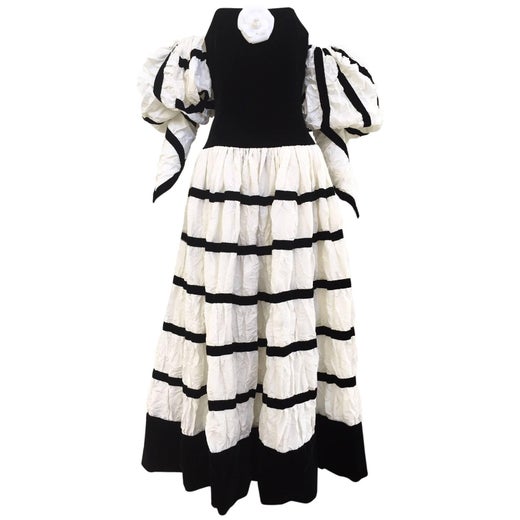 More than a mere tastemaker, Karl Lagerfeld devoted himself to the continual pursuit of chic. “My life and my job,” the designer once said, “is to forget myself.” During his five-decade career designing shoes, handbags, evening dresses and other items for Chanel, Fendi, Chloé and many others, Lagerfeld was a quintessential chameleon, ever evolving to embody the times.An outsize, instantly recognizable personality — his ponytail powdered like an 18th-century viscount, his eyes perpetually shielded by dark glasses, wearing fistfuls of chunky silver jewels — Lagerfeld was, above all, an avatar of style. Born in Hamburg (in 1933, ’35, or ’38 by varying accounts), Karl Lagerfeld packed his bags for Paris in 1954. His design for a coat won him the International Wool Secretariat and landed him a job with the celebrated couturier Pierre Balmain. He went on to become the designer of Jean Patou, eventually realizing that his seemingly endless ideas could fuel a career as a designer-for-hire. As such, Lagerfeld lent his vision to everyone from Loewe and Max Mara to Krizia and Charles Jourdan, nimbly moving among a diverse range of styles. It was an unprecedented way of working in the days when freelance was still a dirty word. During the late ’60s and ’70s, he refashioned Chloé to reflect the free spirit of the day and, beginning in 1965, joined forces with the Fendi family, taking it from sleepy furrier to fashion’s haute-est stratum.Because of his track record for reviving and reimagining brands that had grown stagnant, in 1984 Lagerfeld was handed the reins at Chanel, which had been gathering dust since its founder’s heyday. From his first collection, Lagerfeld injected the venerable house with a frisson of modernity. He riffed on its iconography — tweed skirt suits, pearls, camellias — accenting a lexicon of Chanel-isms with tastes of the moment. Despite producing eight collections a year for Chanel, as well as four to five for Fendi, Lagerfeld never faltered in proposing new ideas each time he put pencil to paper. Lagerfeld’s collections for Chanel, in particular, displayed his knack for synthesizing old and new, high and low. From Watteau (Spring/Summer 1985 couture) and Serge Roche (Spring/Summer 1990 ready-to-wear) to hip-hop fly girls (Fall/Winter 1991 ready-to-wear), surfers (Spring/Summer 2003 ready-to-wear) and ancient Egypt (Pre-Fall 2019), Lagerfeld used each season’s inspiration to conceive Chanel’s signatures anew.Browse a collection of sophisticated designs by Karl Lagerfeld on 1stDibs, including evening gowns for Chanel, vintage cocktail dresses for Chloé and more. 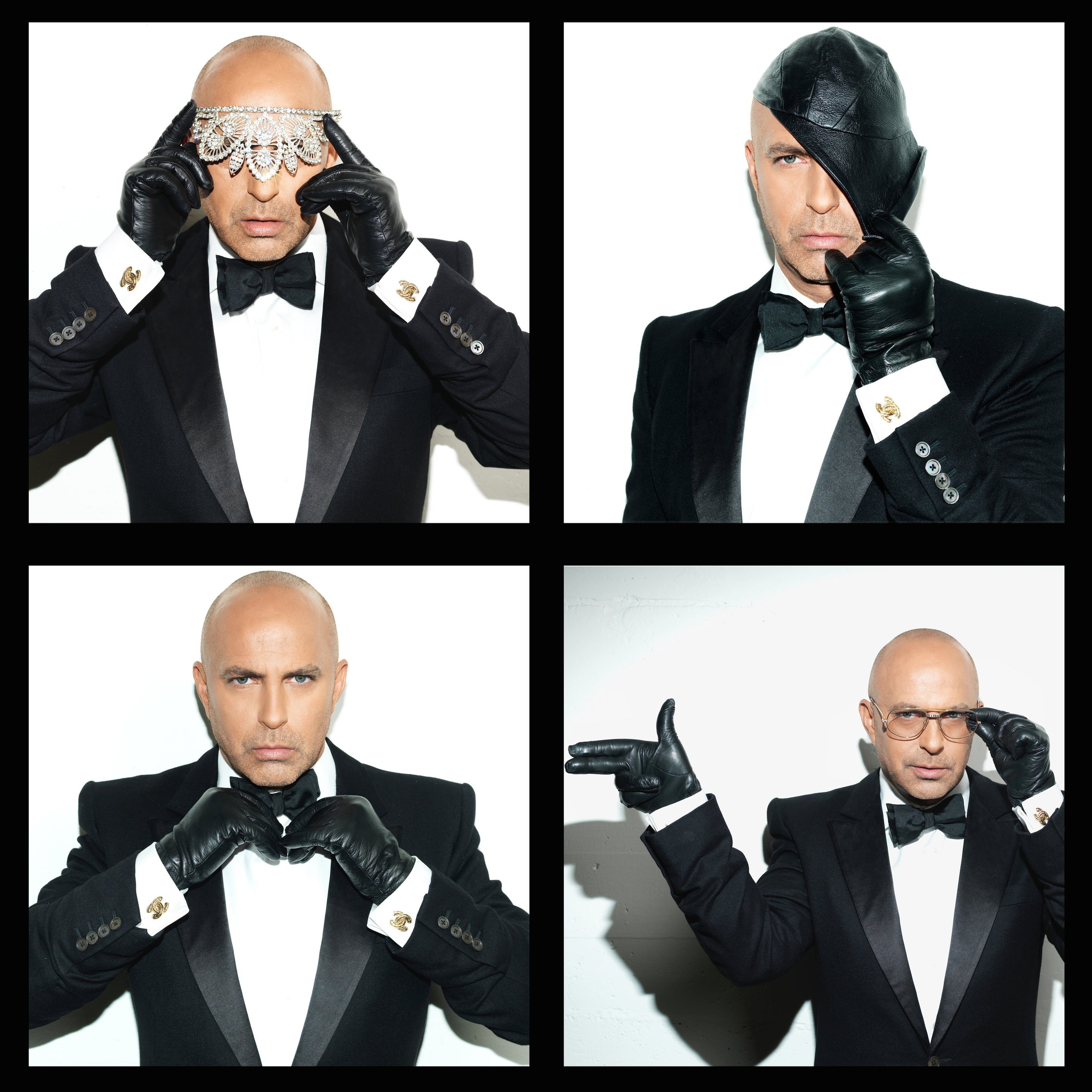 About the Seller
4.9 / 5
Located in Cincinnati, OH
Recognized Seller
These prestigious sellers are industry leaders and represent the highest echelon for item quality and design.
Platinum Seller
These expertly vetted sellers are 1stDibs' most experienced sellers and are rated highest by our customers.
Established in 1985
1stDibs seller since 2011
1,124 sales on 1stDibs
Typical response time: 1 hour
More From This Seller

$2,380
Vintage 1995 Chanel Black Linen One Shoulder Asymmetric Double-Breasted Dress
By Chanel, Karl Lagerfeld
Located in Beverly Hills, CA
Chanel is known to be one of the most luxurious and decadent fashion houses in the world. This breathtaking black linen cotton dress, from Karl Lagerfeld's 1995 collection for the ho...
Category