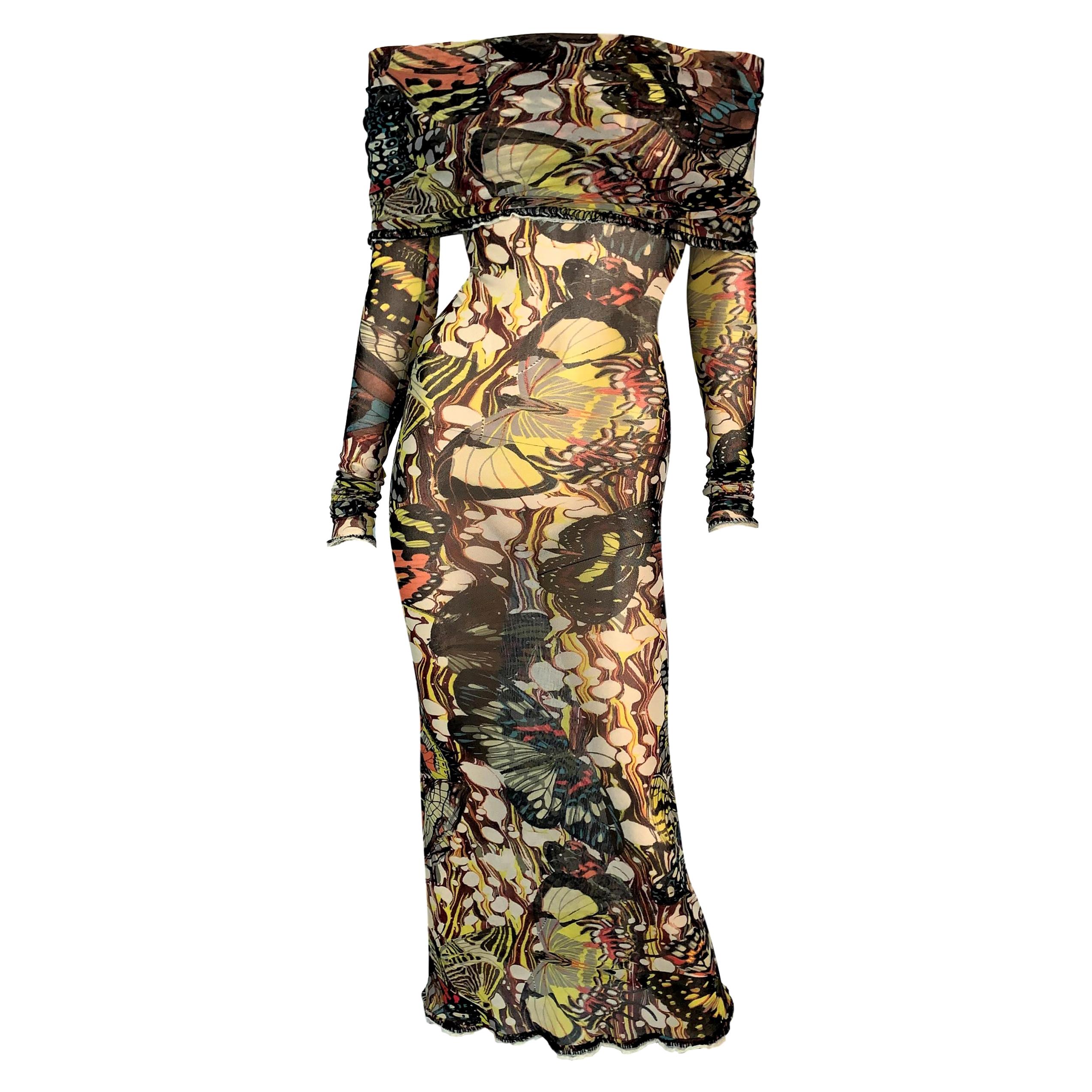 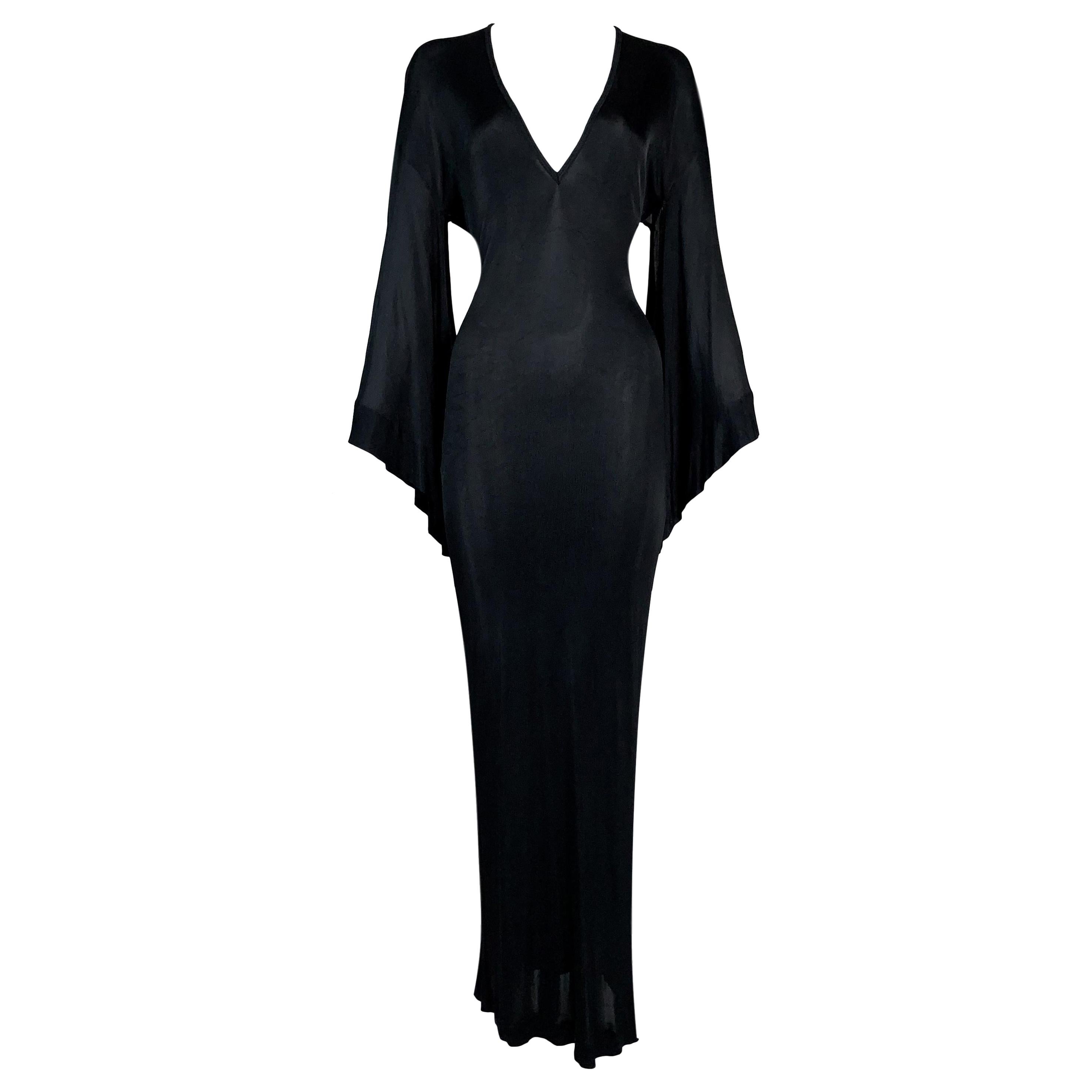 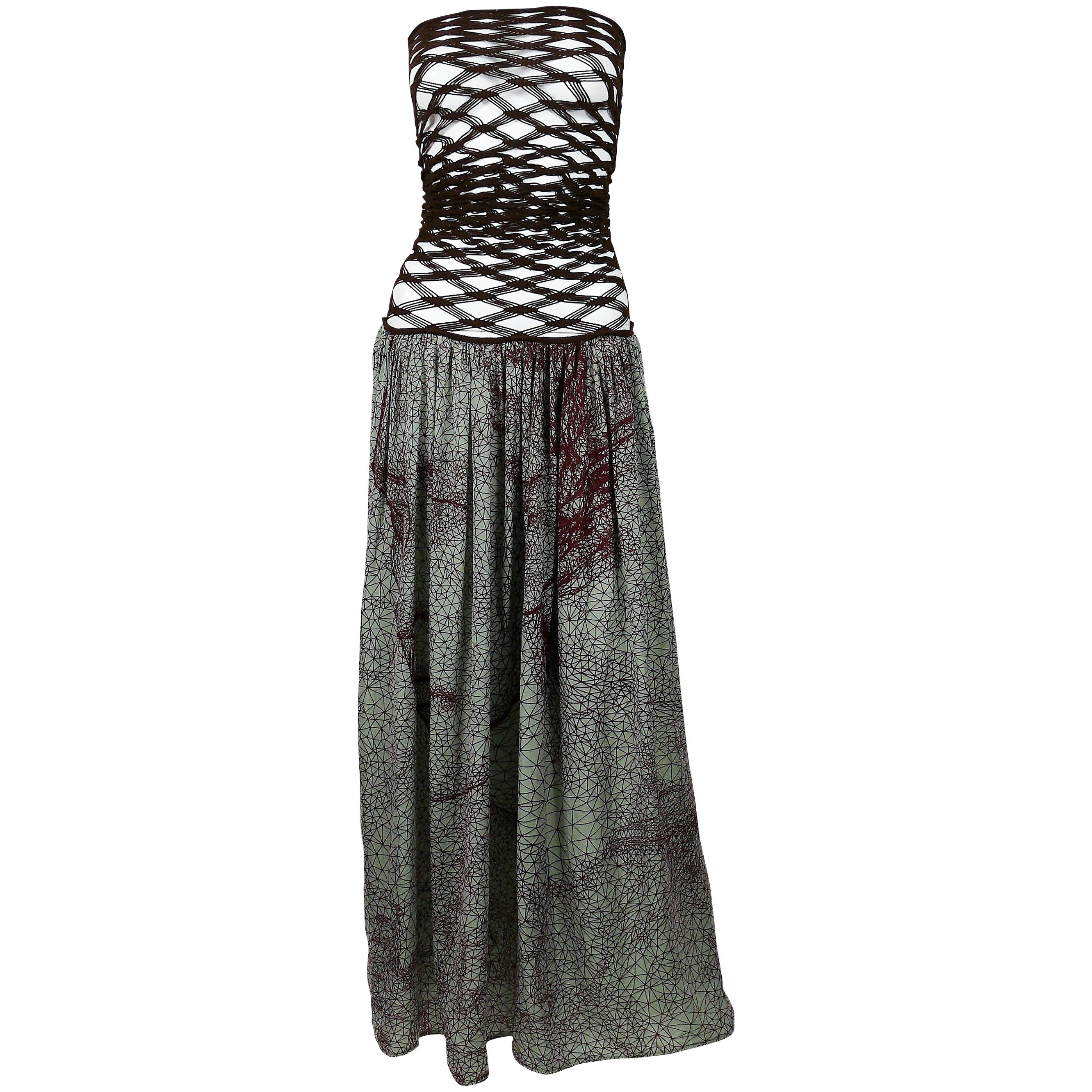 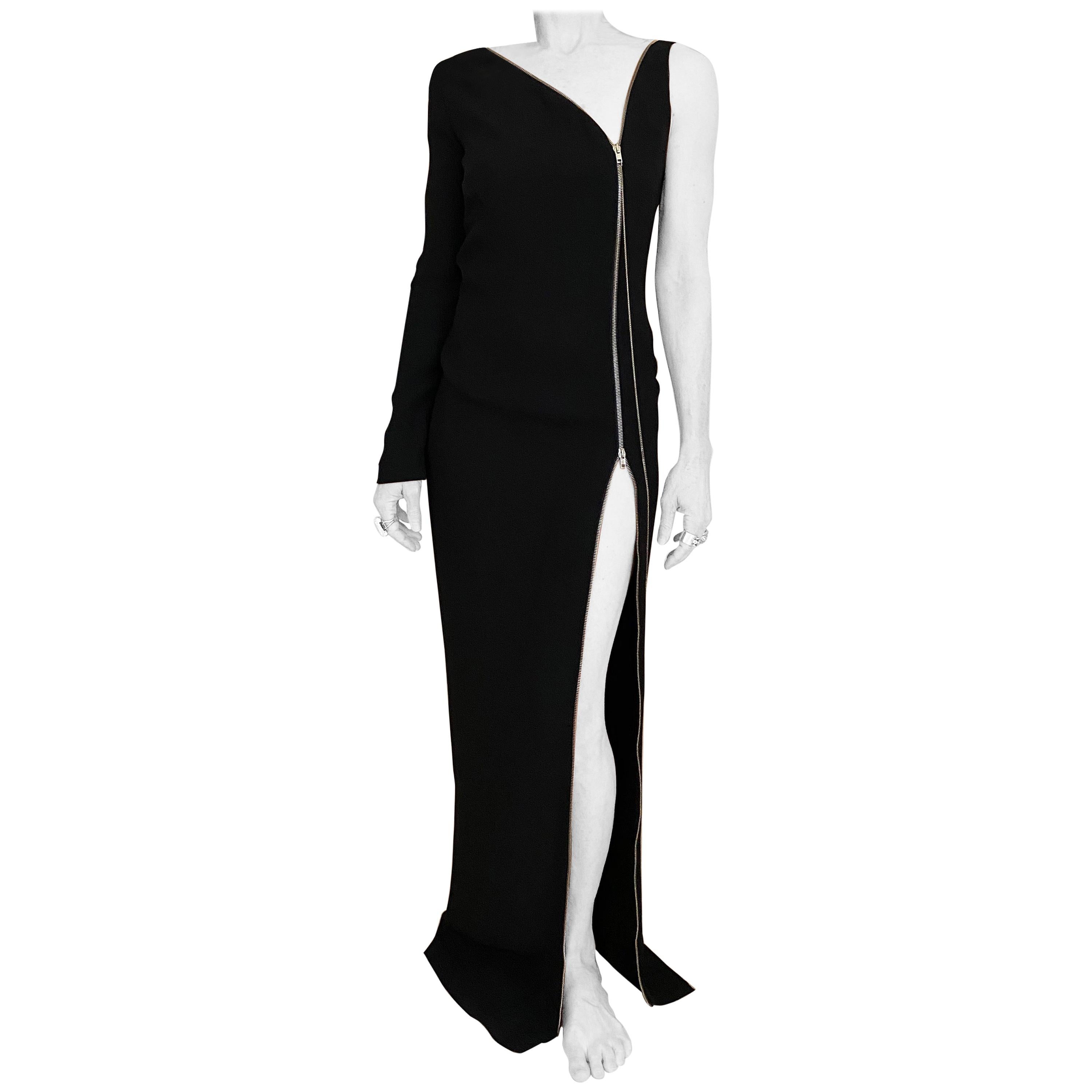 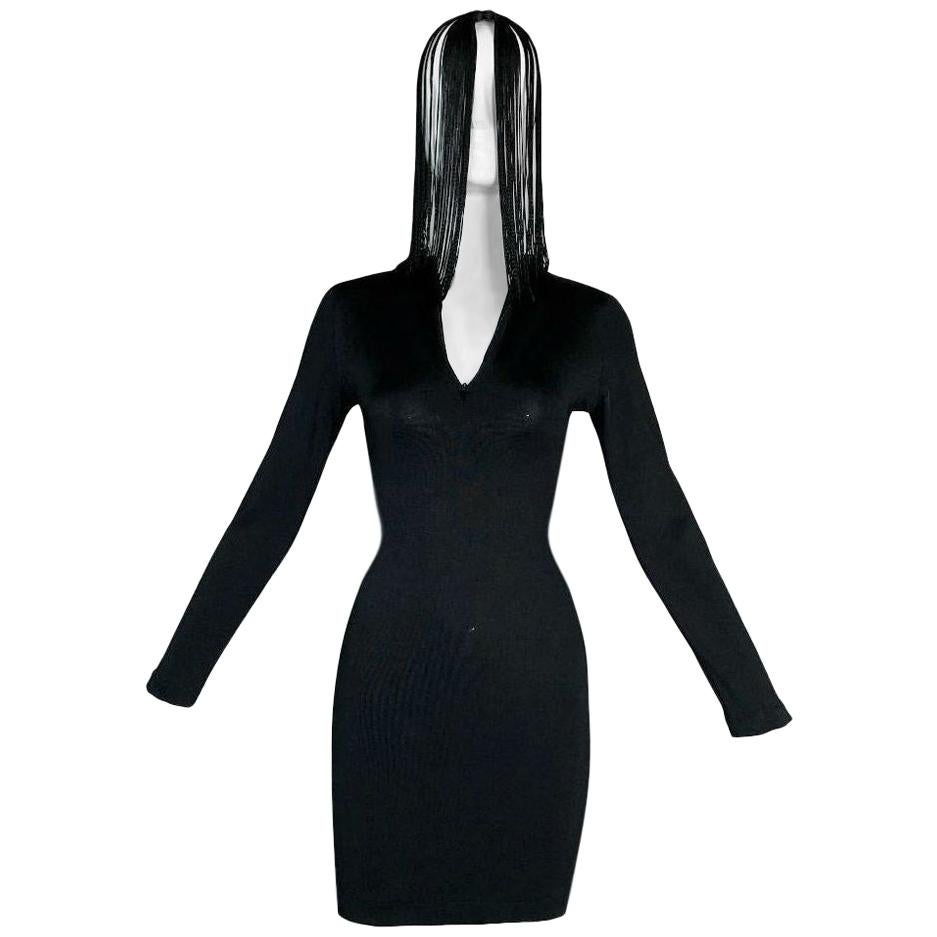 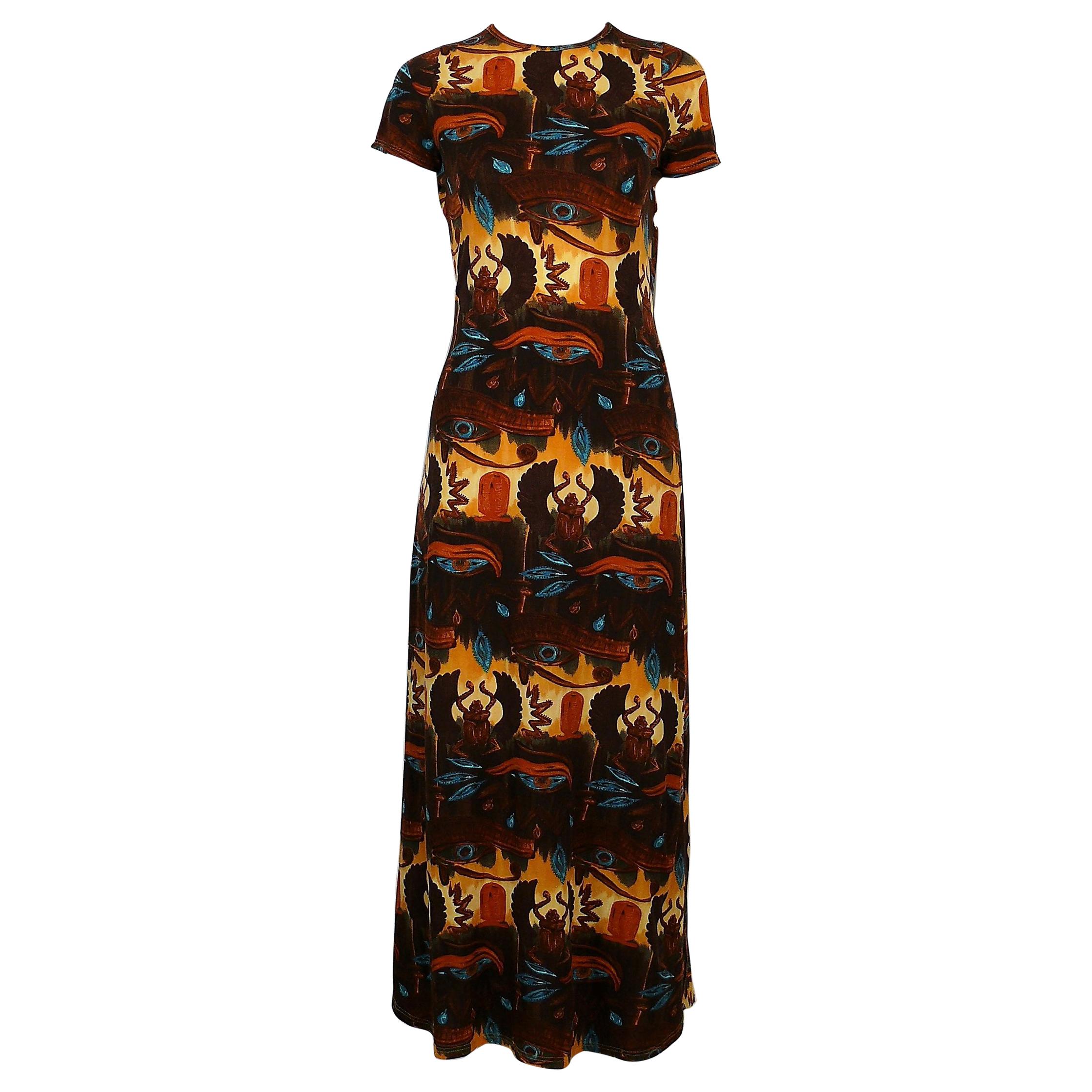 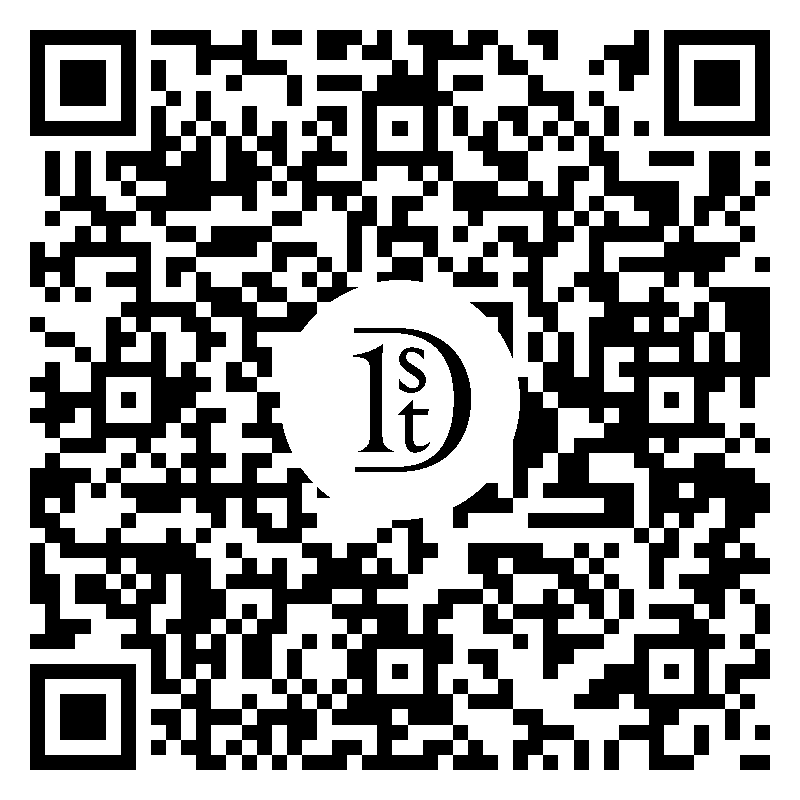 JEAN PAUL GAULTIER vintage maxi dress featuring an opulent Aboriginal Maori tattoo print, deep round neckline and open sleeves. Stretchy material. Label reads GAULTIER JEAN'S. Made in Romania. Missing size and composition tag. Please refer to measurements. Indicative measurements taken laid flat and unstretched (double bust, waist and hips) : shoulders approx. 49 cm (19.29 inches) / bust approx. 58 cm (22.83 inches) / waist approx. 39 cm (15.35 inches) / hips approx. 42 cm (16.54 inches) / length approx. 126 cm (49.61 inches). CLOTHES CONDITION CHART - New or never worn : item is in perfect condition with no noticeable imperfections. - Excellent : item has been worn and may have not more than two minor imperfections (such as for example : faint stains or halos, pulled threads, minor discolorations, etc...) - Good : item has been worn and may have more than two noticeable minor/moderate imperfections (stains, halos, marks, discolorations, micro holes/tears/snags, etc...) - Fair : item has been worn and has noticeable major alterations (such as : stains, halos, holes, snags, tears, marks, discolorations, etc...) Please note that most clothes may have been reviewed by a seamstress. NOTES - This is a preloved vintage item, therefore it might have imperfections. - Colors may differ slightly from actual product appearance due to differences in lighting conditions. - As a buyer, you are fully responsible for customs duties, other local taxes and any administrative procedures related to imports into the country of destination. 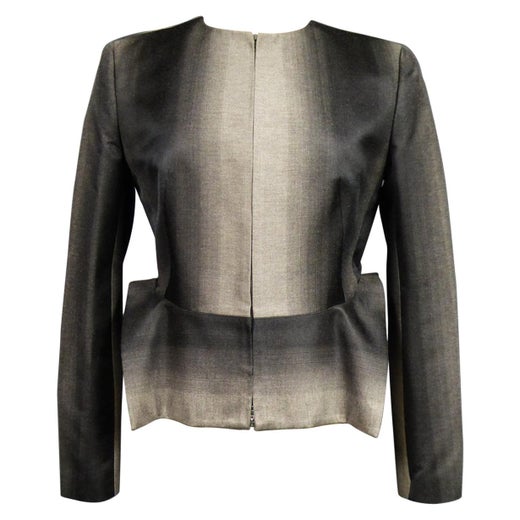 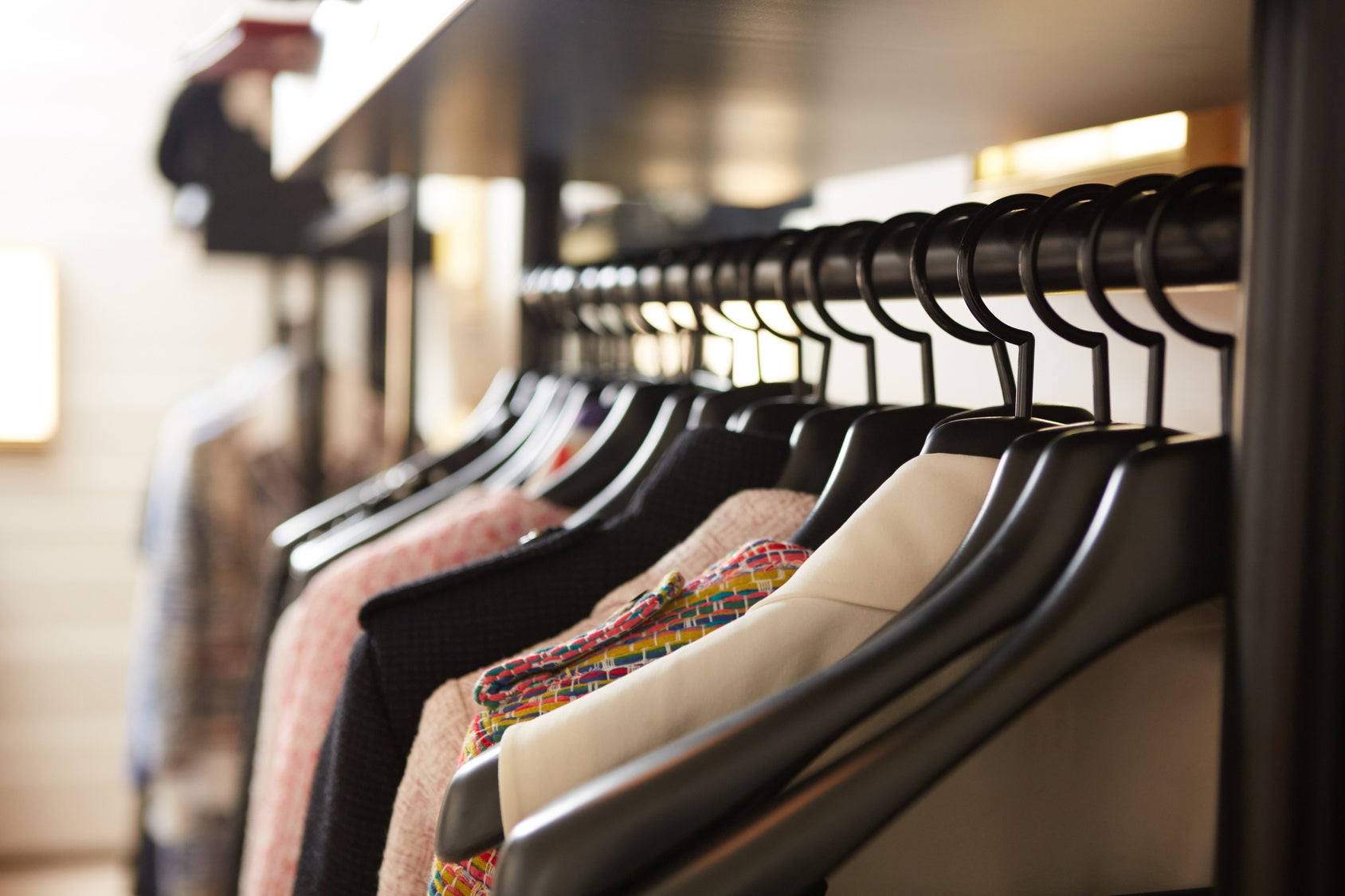 About the Seller
5 / 5
Located in Nice, France
Recognized Seller
These prestigious sellers are industry leaders and represent the highest echelon for item quality and design.
Established in 2015
1stDibs seller since 2015
1,935 sales on 1stDibs
Typical response time: 1 hour
More From This Seller