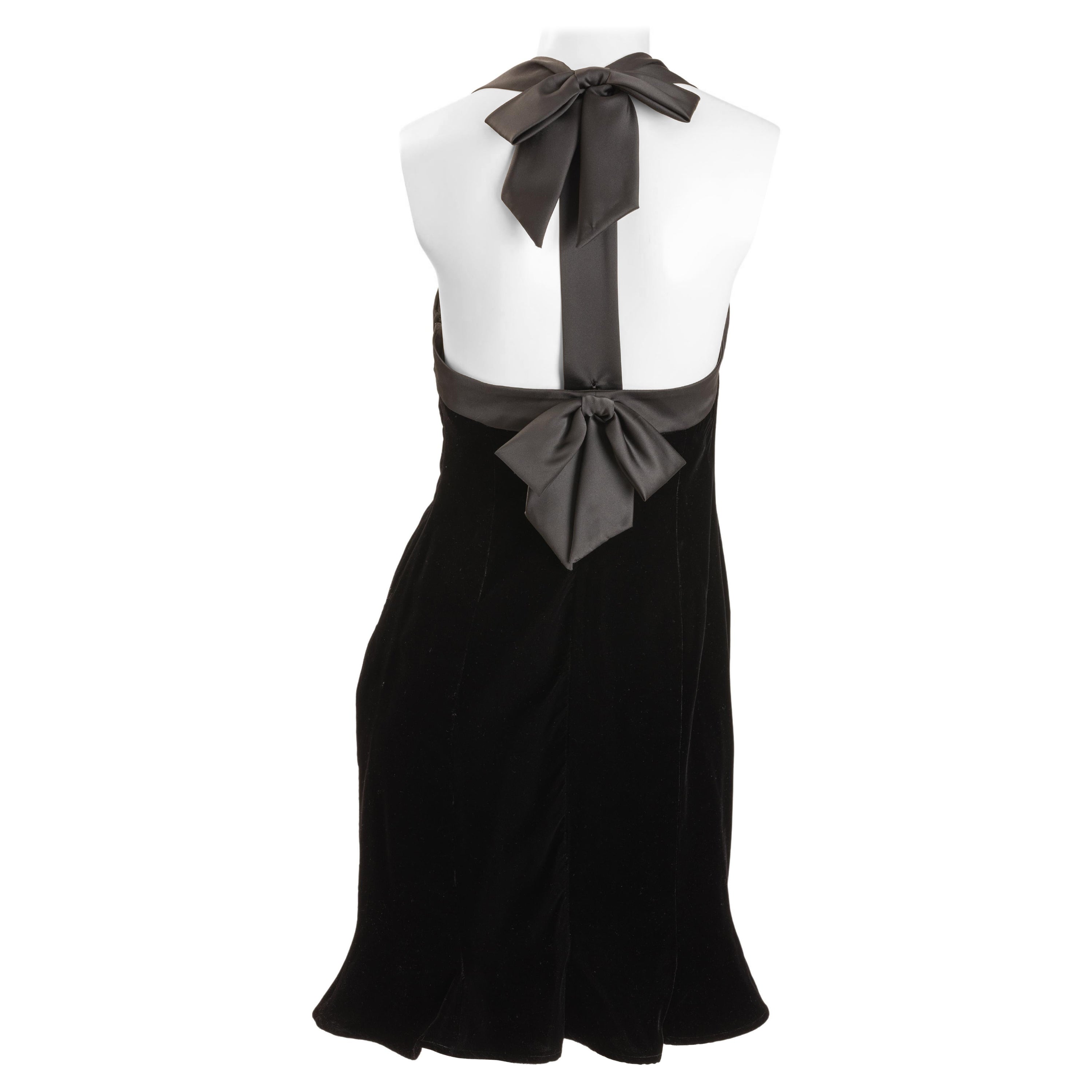 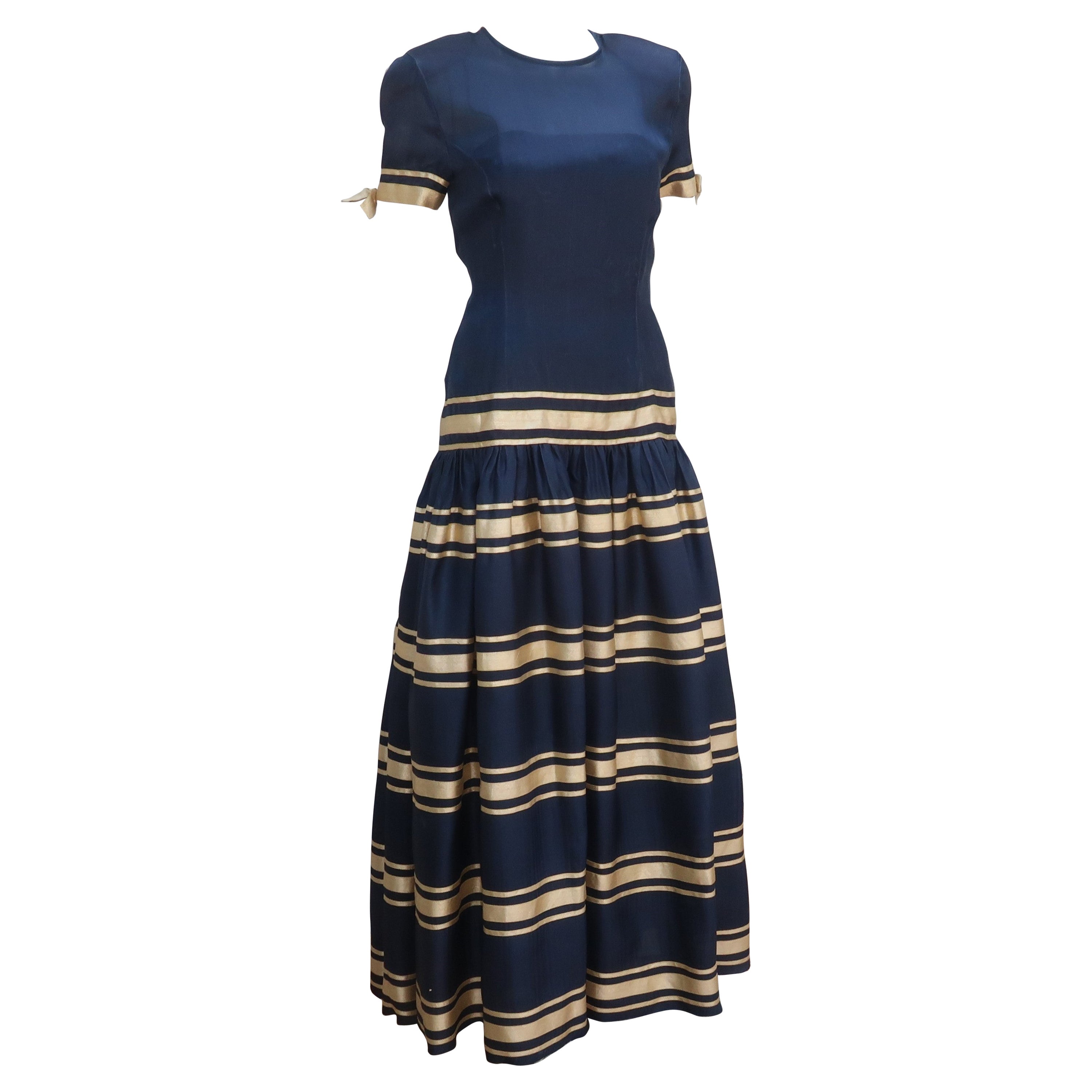 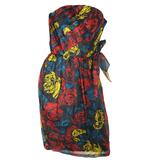 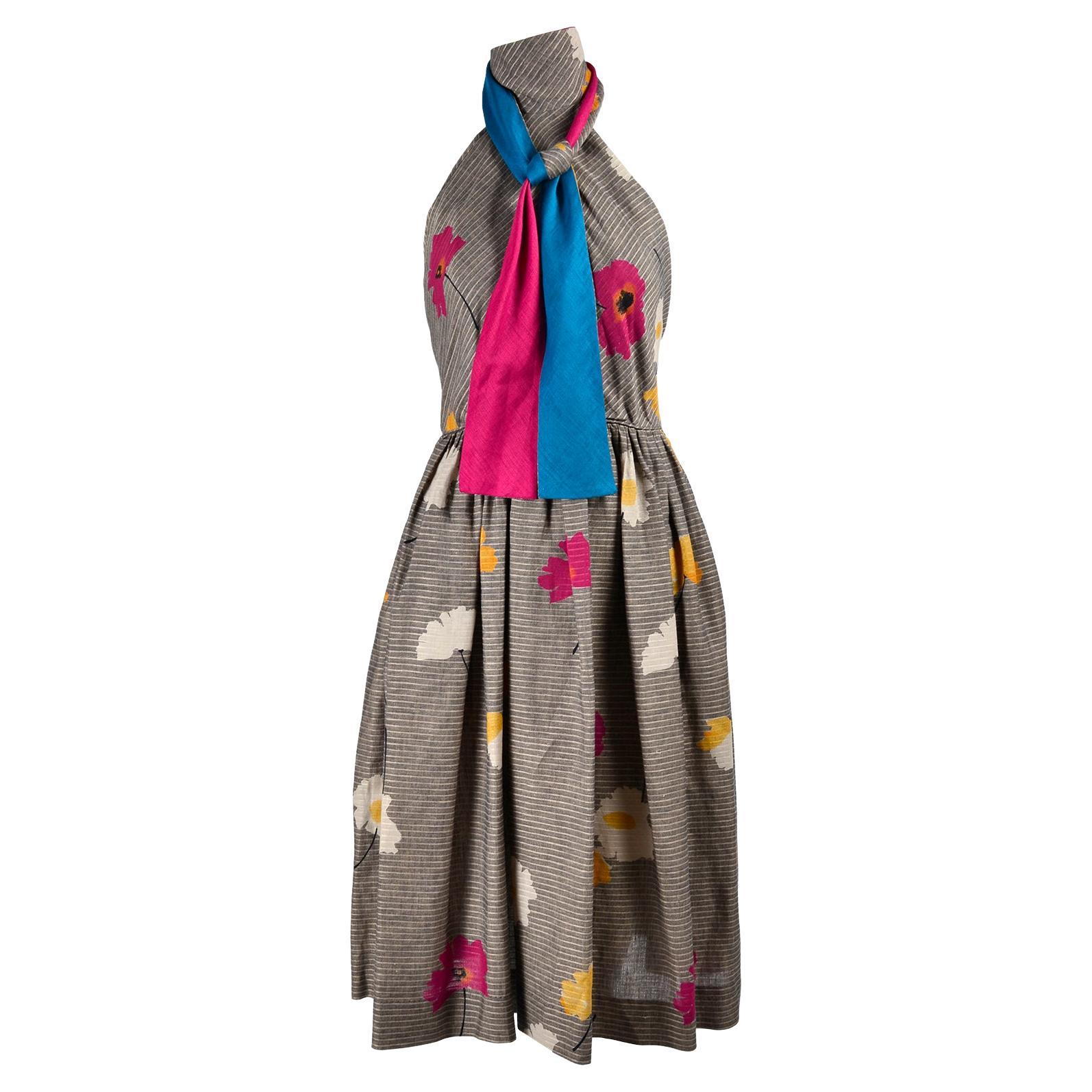 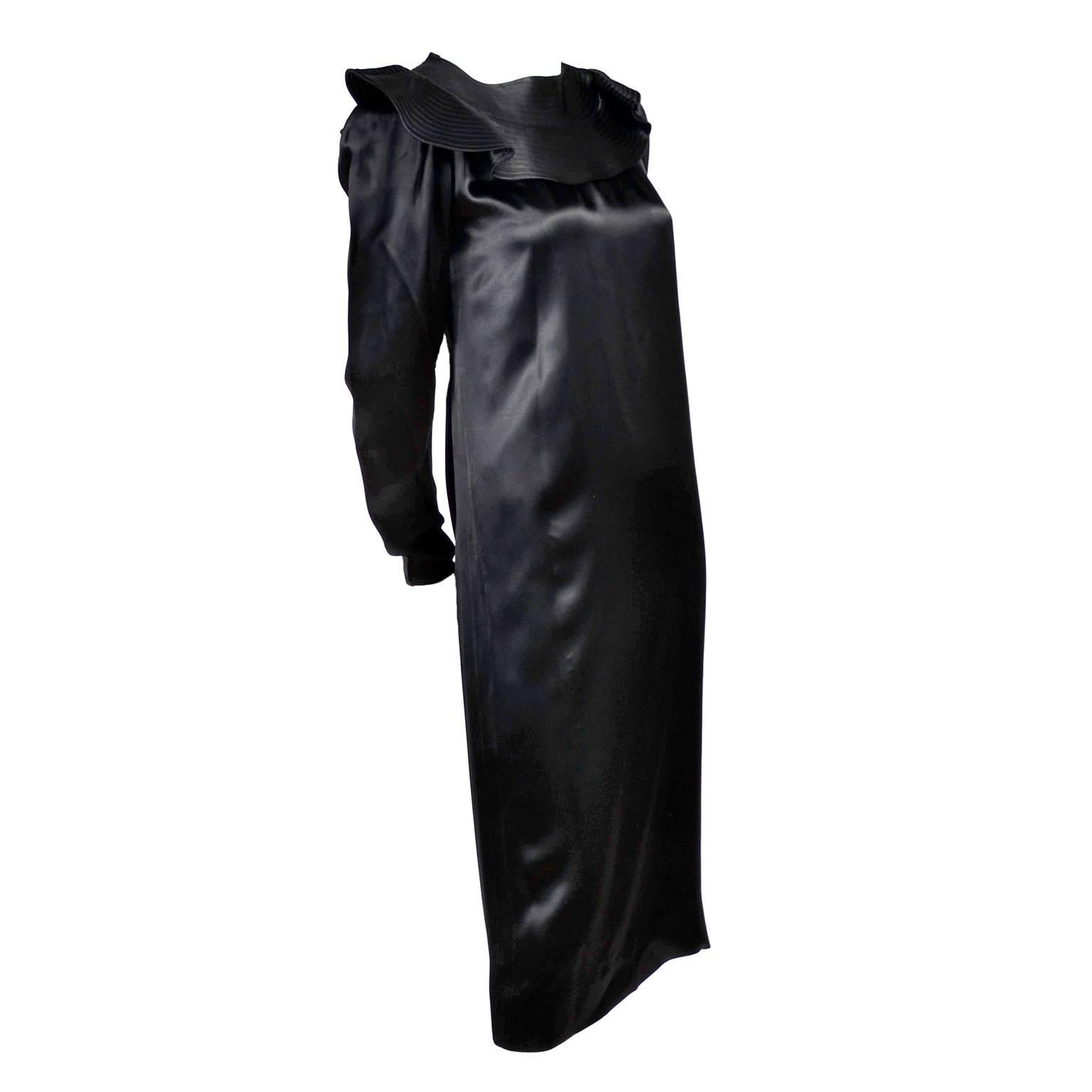 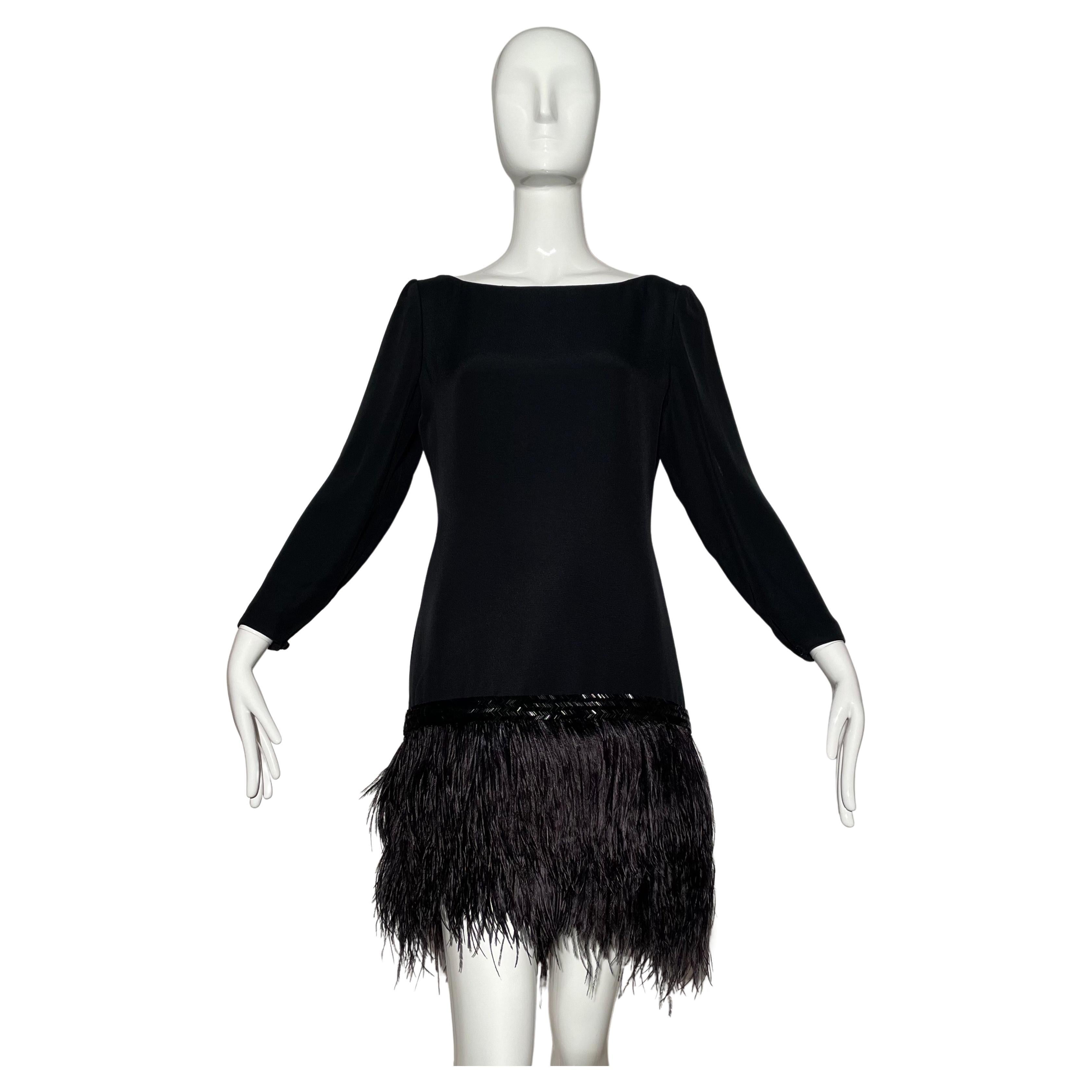 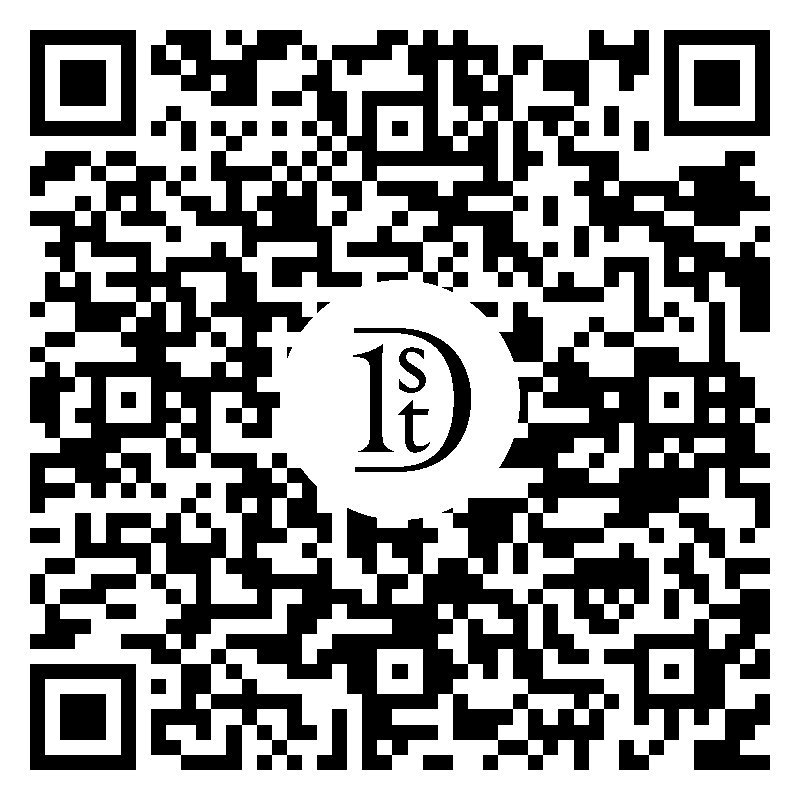 This is a fun 1980s Albert Nipon black dress with a 1940s flair. It has a matte finish with satin raglan sleeves and back. The back closes with large rhinestone button closures with two snaps on the top. The buttons have one large central rhinestone surrounded by a circle of smaller rhinestones. The built in shoulder pads give it structure and it is fully lined. The long sleeves have a small rhinestone button closures on the cuff. We love that it was actually Albert's wife Pearl who designed for the company.! Labeled Albert Nipon and made in Hong Kong. Made of 63% acetate and 37% viscose. Marked a size 10, and fits like a size medium. BUST: 38" WAIST: 32" HIPS: 42" SHOULDERS: 20" to the end of each shoulder pad SLEEVE LENGTH: 22" from end of shoulder pad LENGTH: 47" 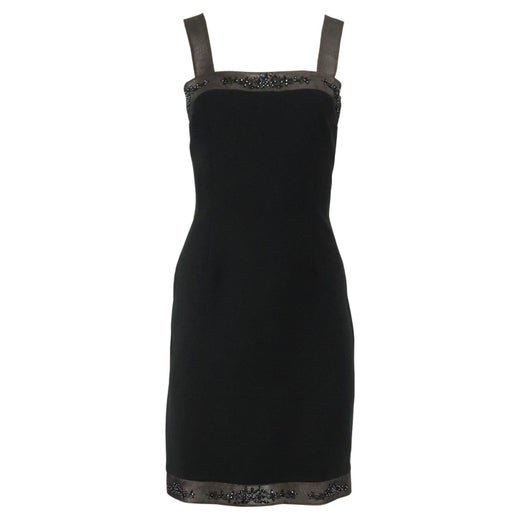 The chic fashion label Albert Nipon began in 1954 as a maternity-wear company founded by married couple Albert and Pearl Nipon in their native city of Philadelphia, Pennsylvania. Pearl, who’d been cutting and sewing fabric since she was a child, had previously run a dress shop with her sister before marrying Albert in 1953. When she was pregnant, Pearl found that the available clothes for expectant mothers “looked just terrible,” as she told WWD in 1974, so she decided to design her own line. Called Ma Mère, their company grew into a successful enterprise, eventually home to more than 100 stores nationwide. In the early 1970s, the couple decided to sell the maternity business to focus on a high-end women’s fashion label they named Albert Nipon. Pearl maintained the role of couturier, and her natural elegance and flair for fashion design helped make Albert Nipon an enduring success.

At the time of Albert Nipon’s founding, pantsuits and separates were in fashion. Despite this, the Nipons chose to focus on dresses. Pearl and Albert knew that their dresses — with their woven and natural fibers, intricate details and chic European sensibility — were unlike others on the market. The label would become known for its use of pussycat bows, elegant collars, cuffs, tucks and pleats. Their risk paid off, and at its peak Albert Nipon was generating $60 million in annual dress sales.

Celebrities such as Mary Tyler Moore, Barbara Walters and Rosalynn Carter wore Albert Nipon’s designs, and major retailers like Saks Fifth Avenue, Neiman Marcus and Lord & Taylor carried the house’s dresses. Pearl Nipon’s instinctive sense of what women wanted their clothes to look like — stylish, feminine, comfortable and with unusual detailing — made Albert Nipon one of the most popular labels of its time.

1stDibs Buyer Protection Guaranteed
If your item arrives not as described, we’ll work with you and the seller to make it right. Learn More
About the Seller
4.9
Located in Portland, OR
Platinum Seller
These expertly vetted sellers are 1stDibs' most experienced sellers and are rated highest by our customers.
Established in 2001
1stDibs seller since 2015
1,599 sales on 1stDibs
Typical response time: 2 hours
More From This SellerView All
People Also Browsed
You May Also Like