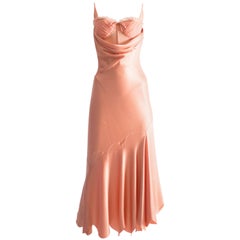 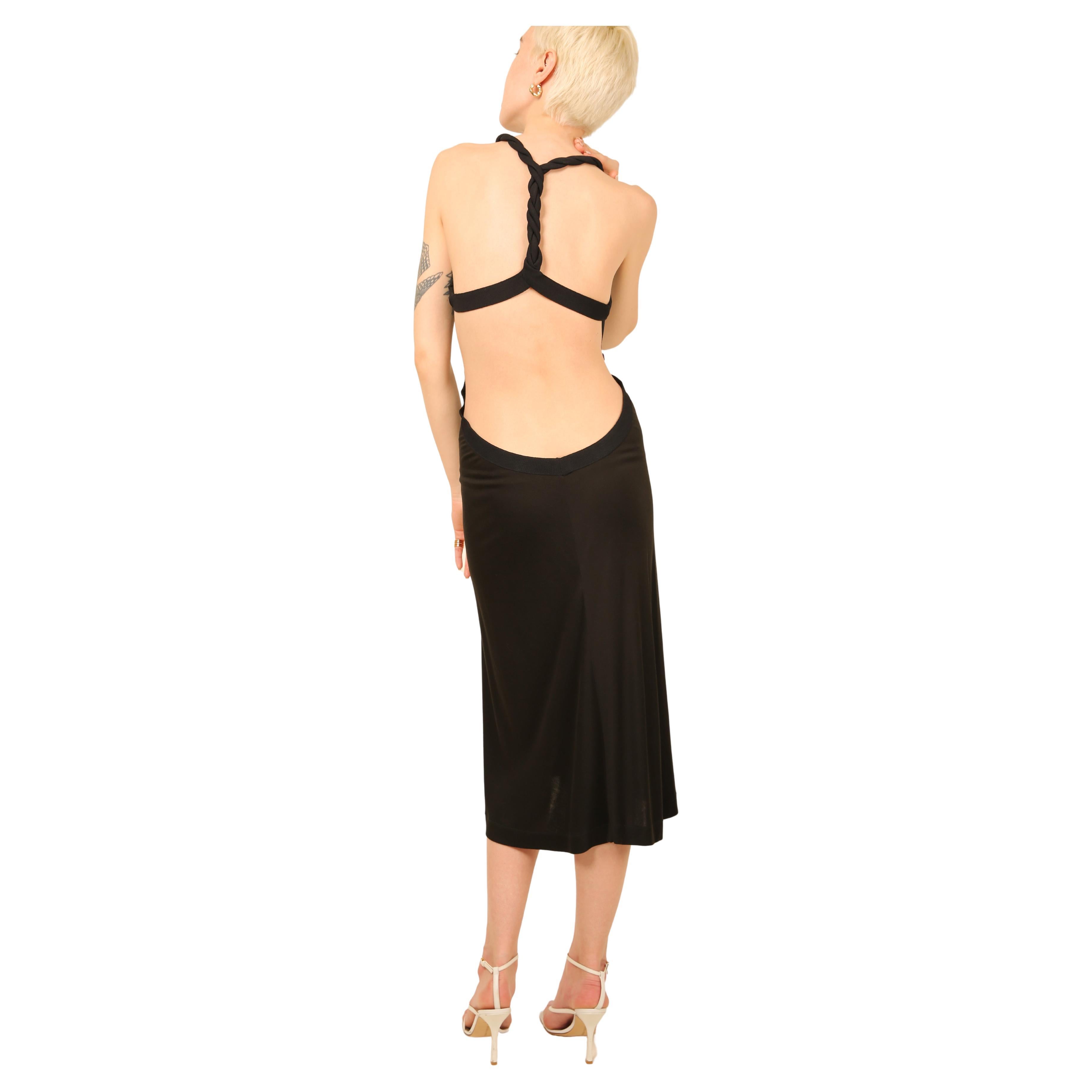 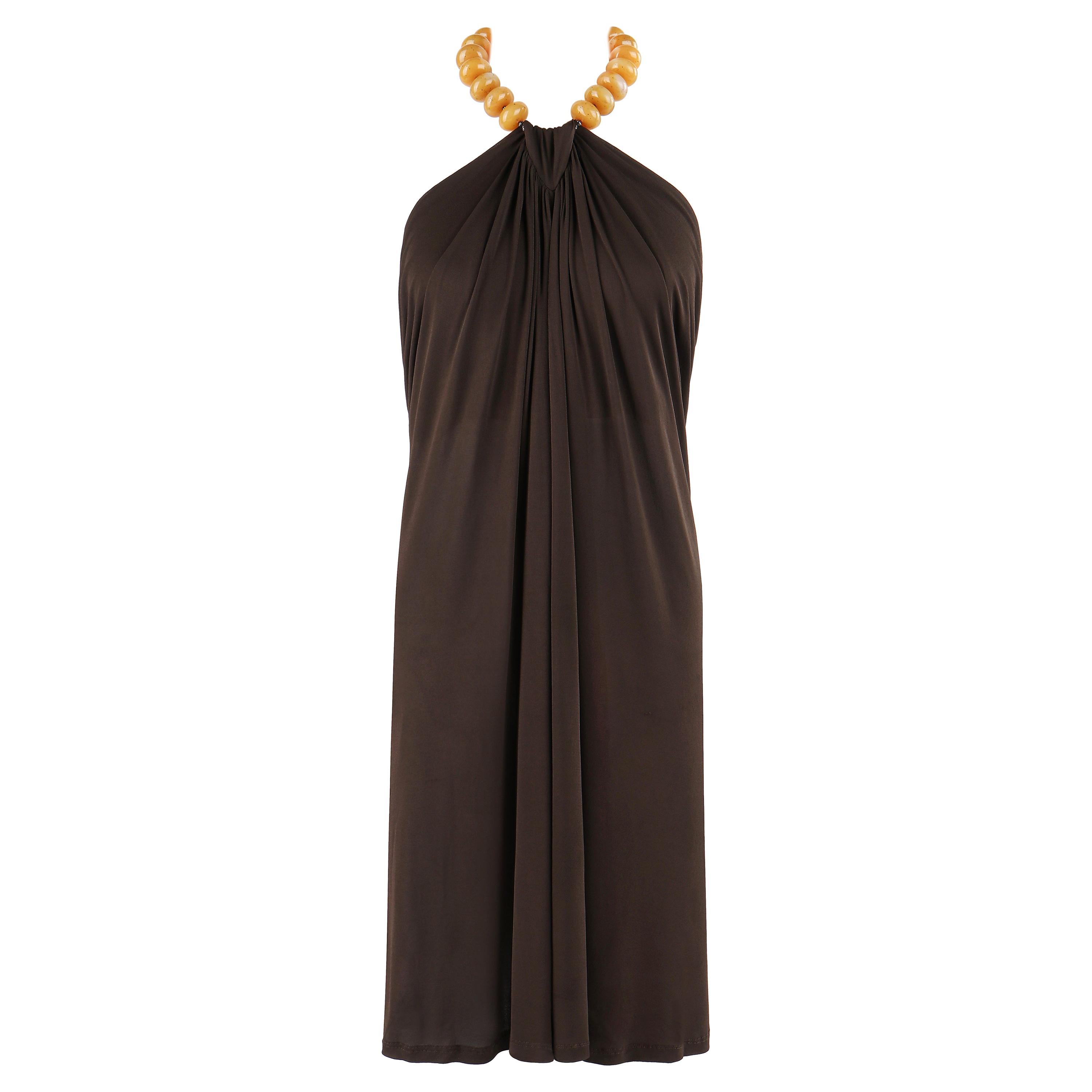 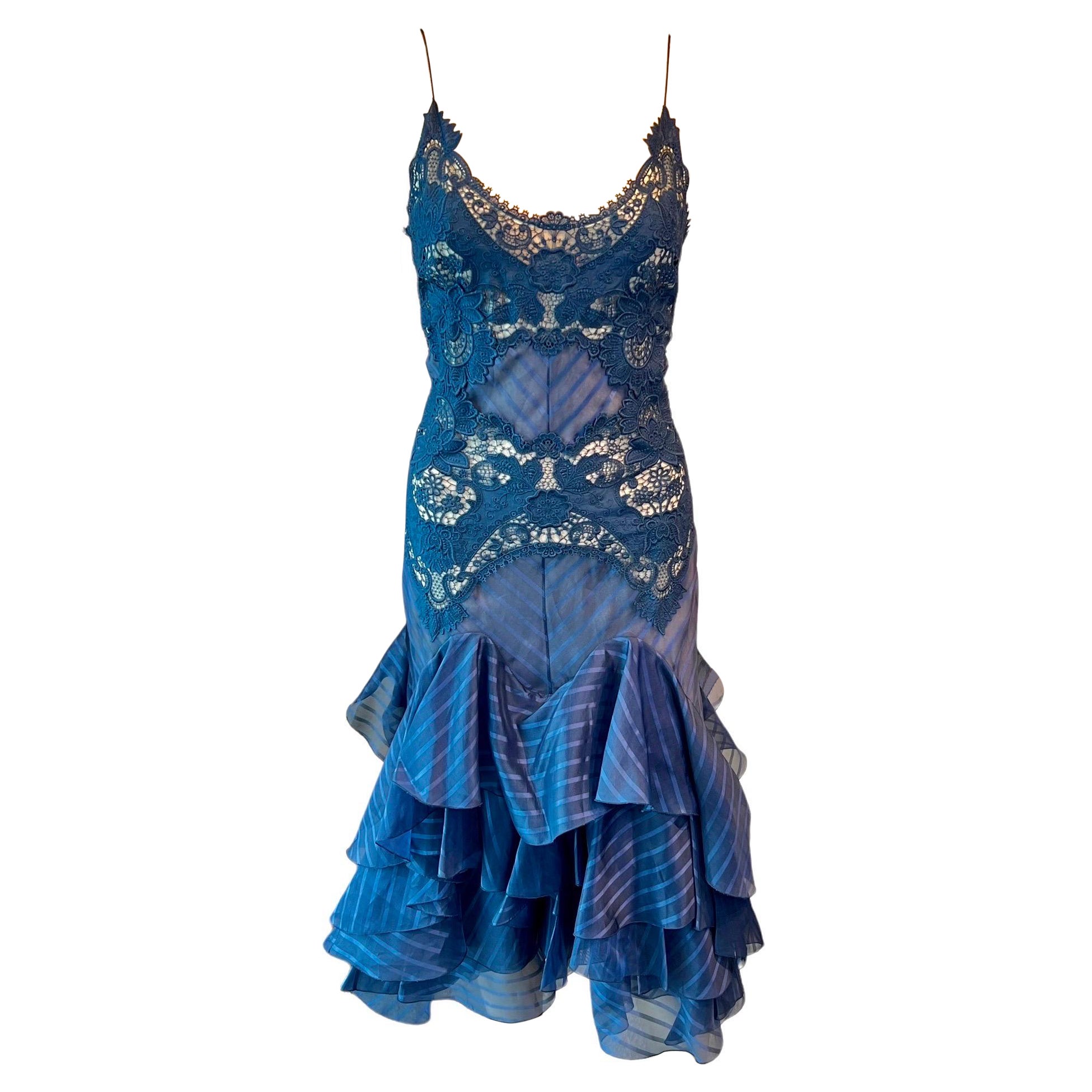 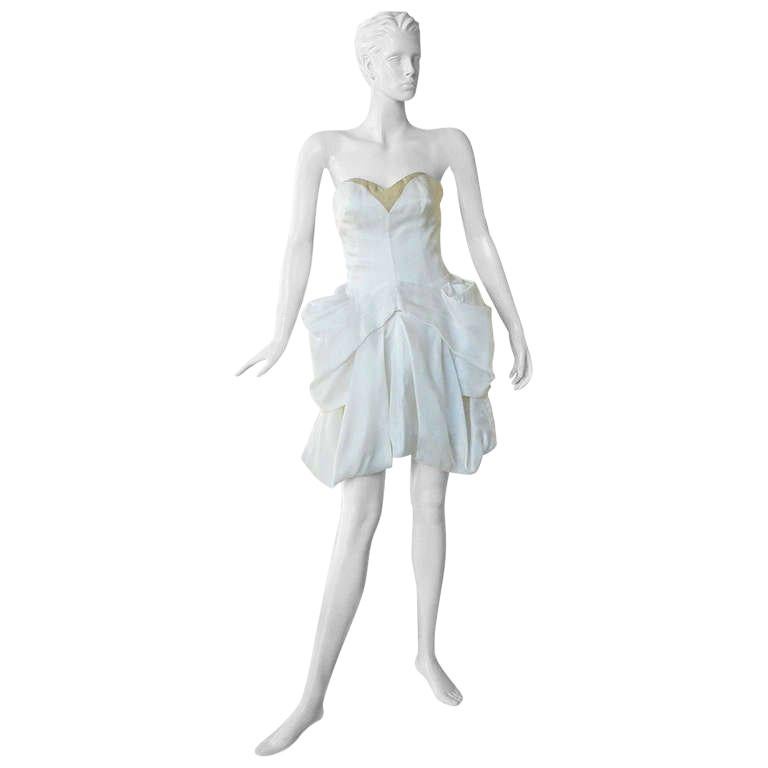 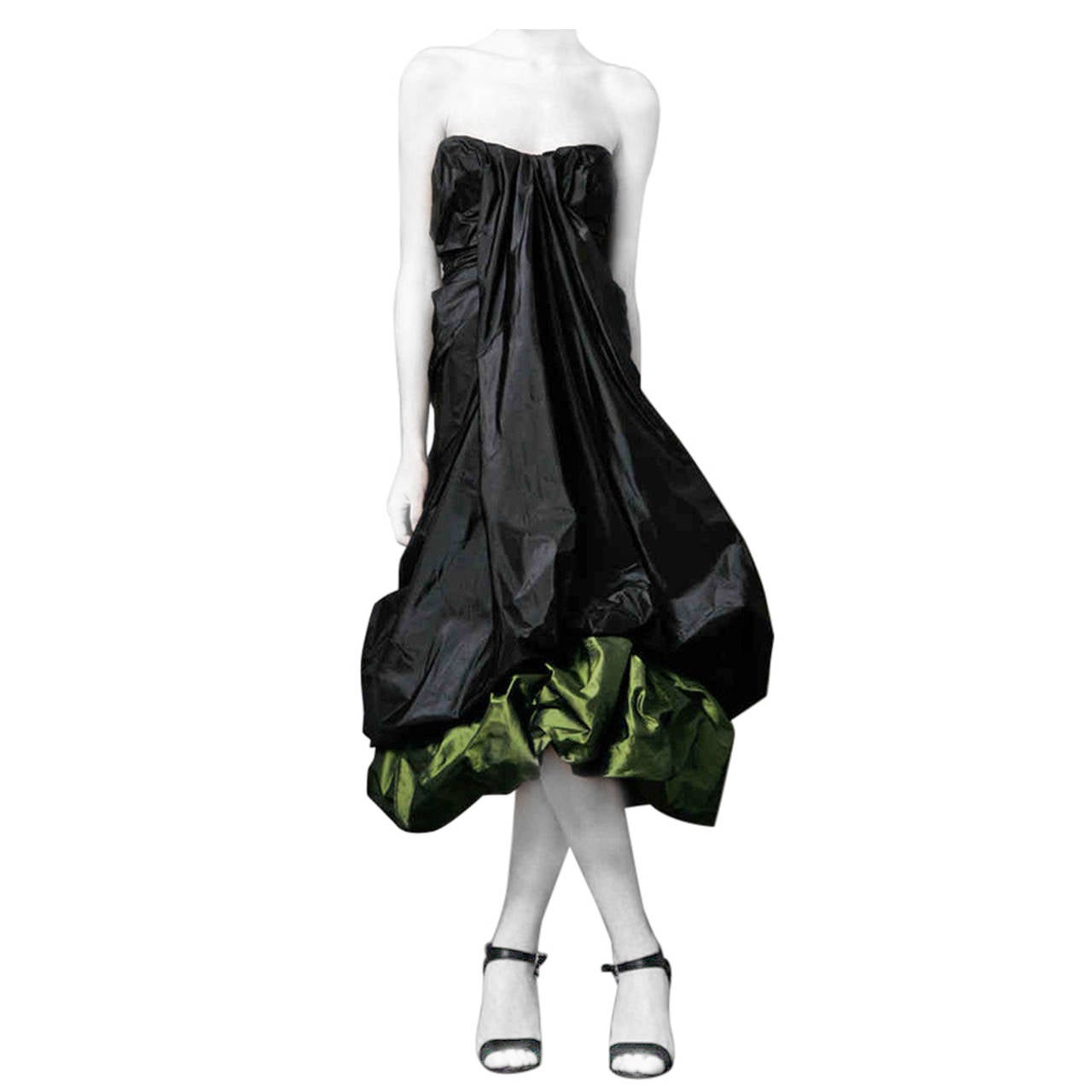 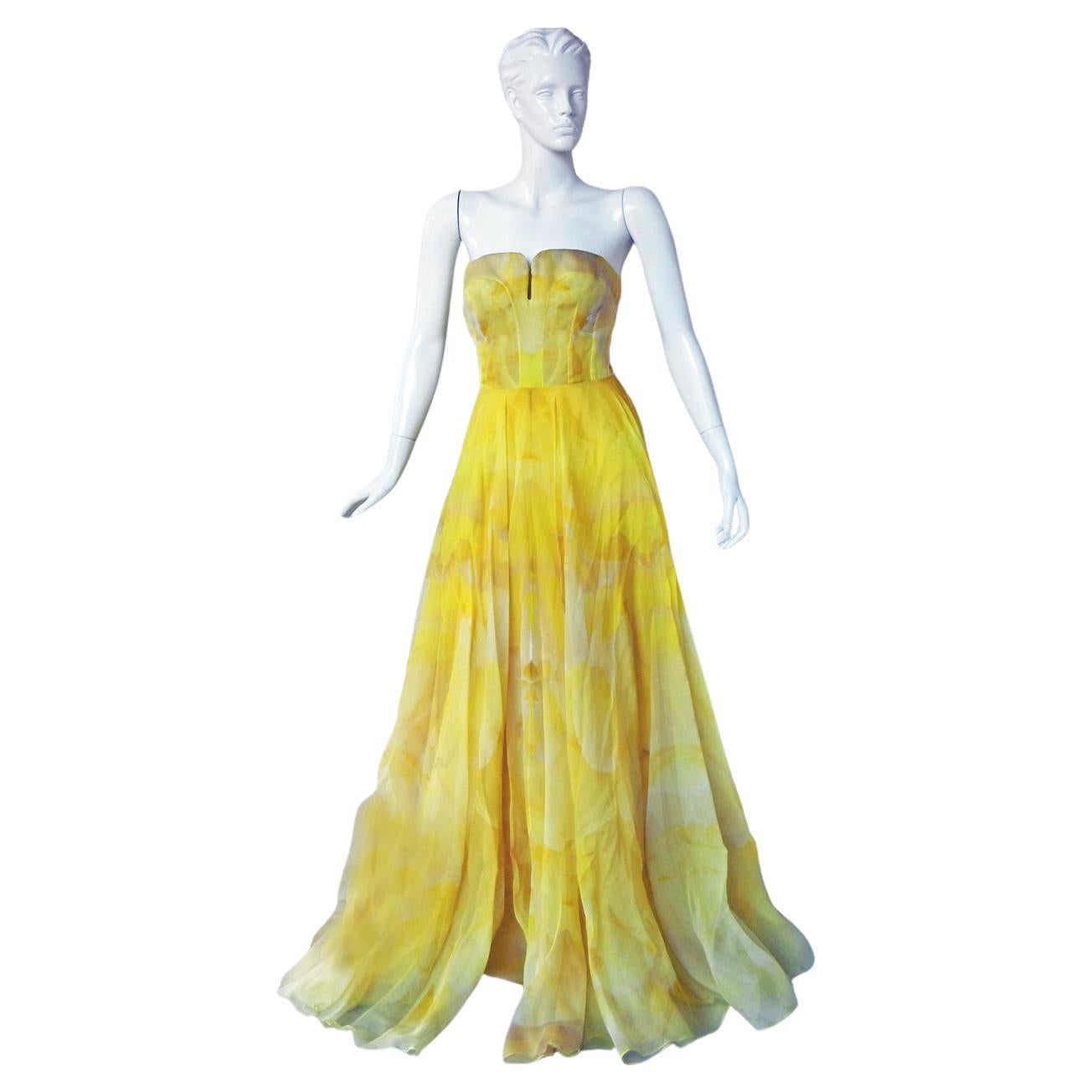 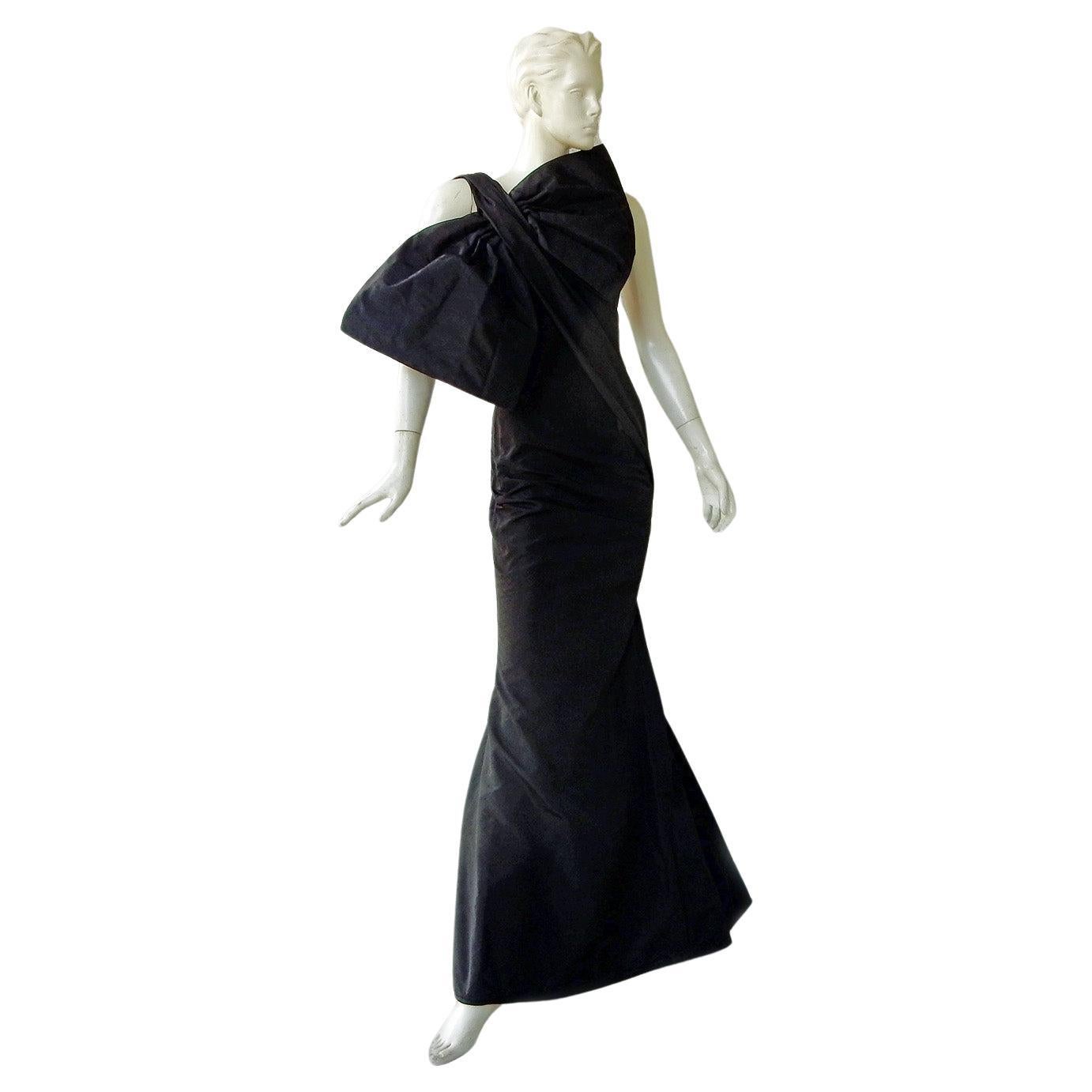 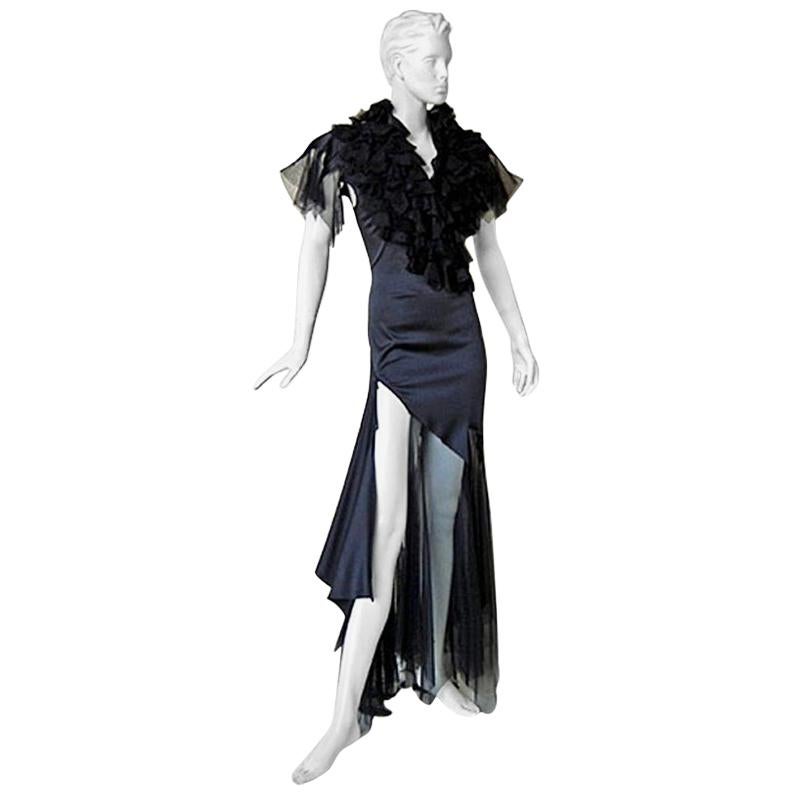 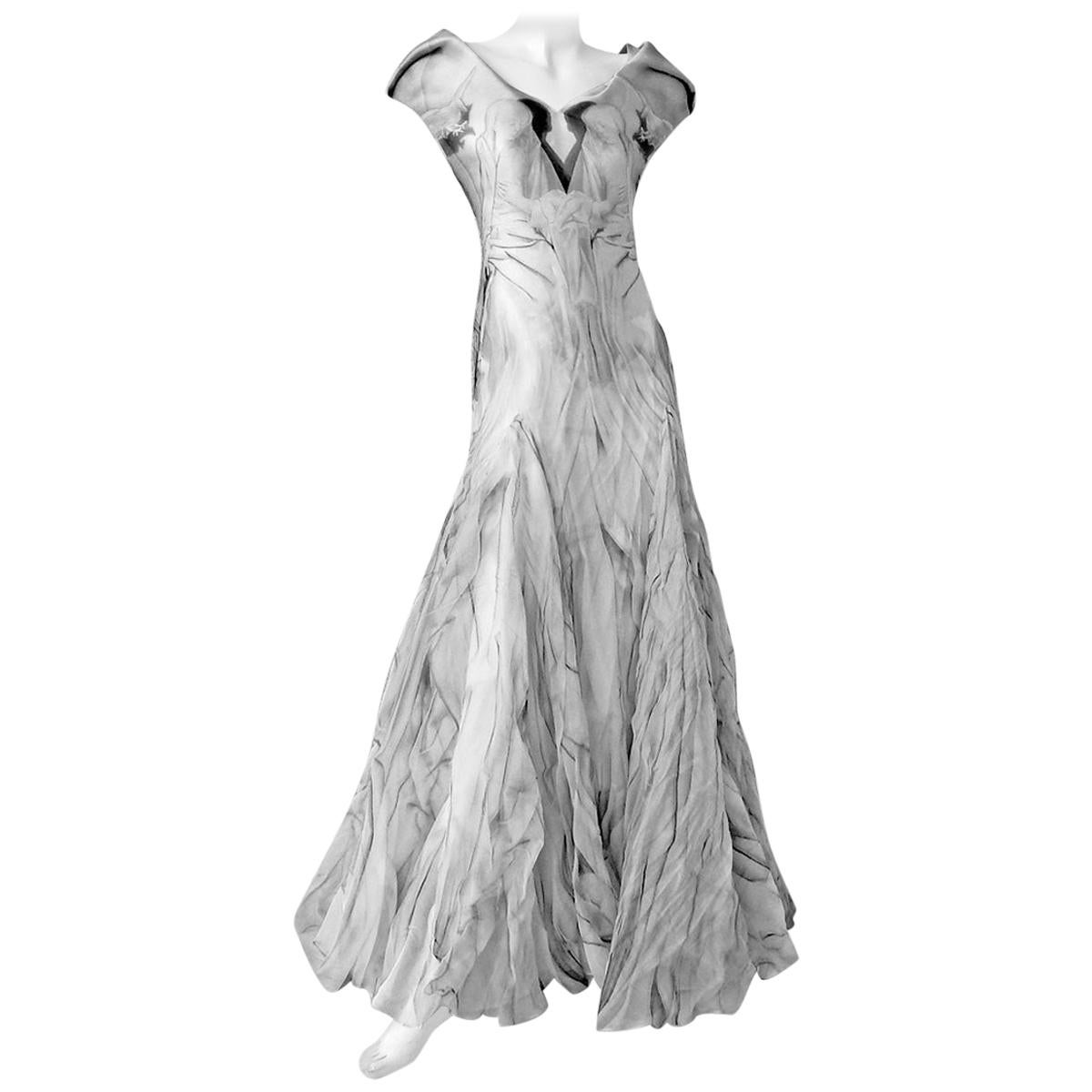 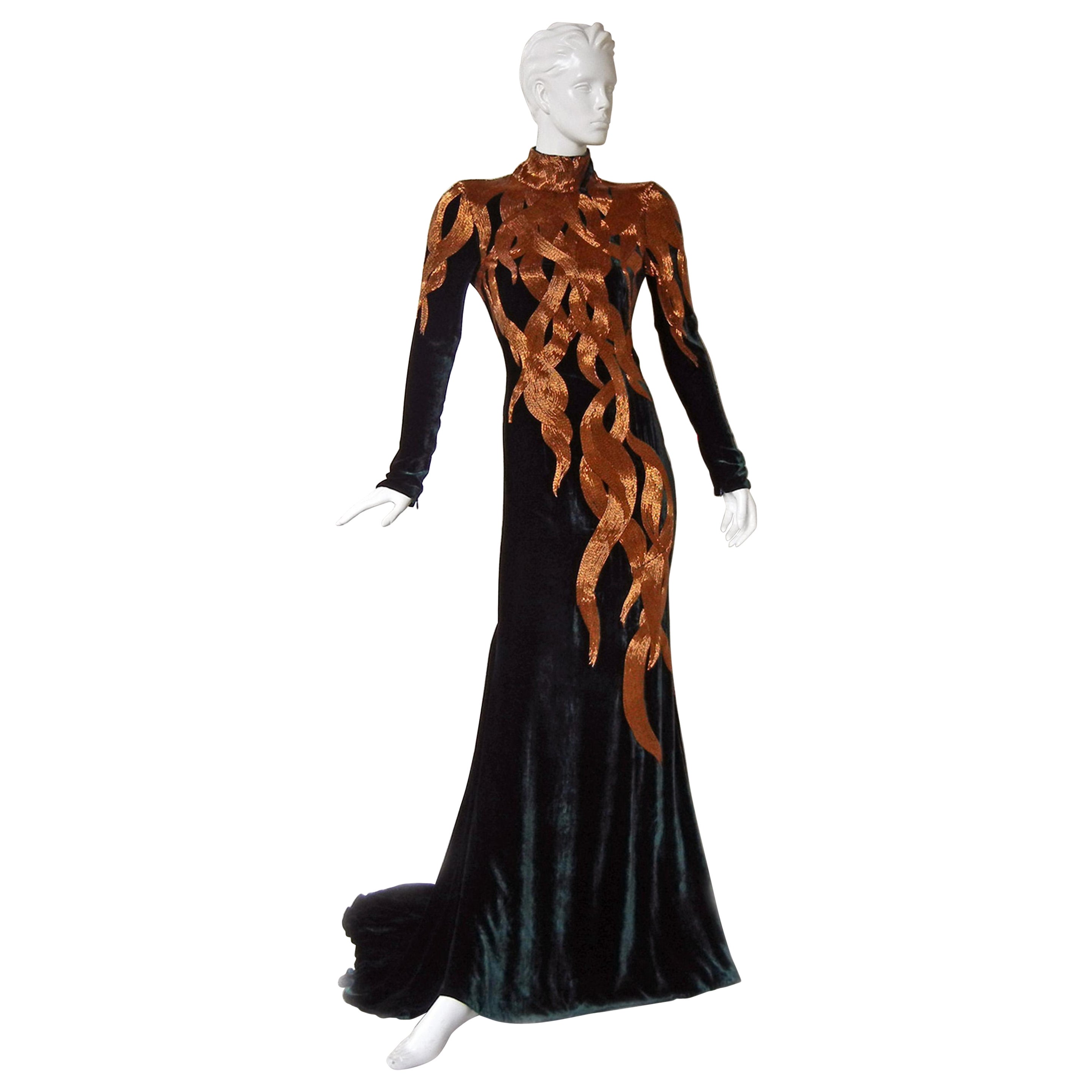 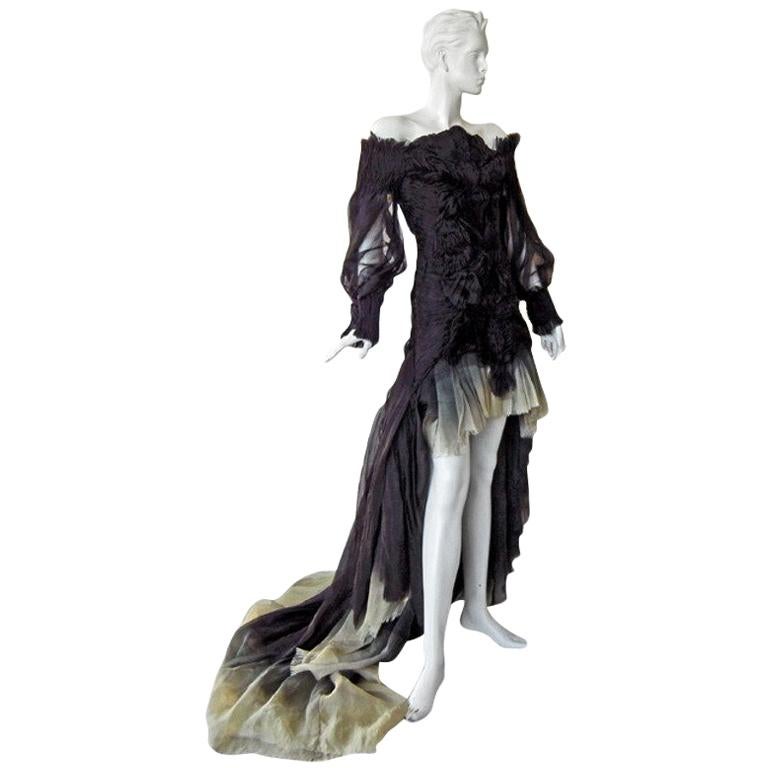 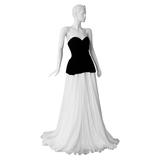 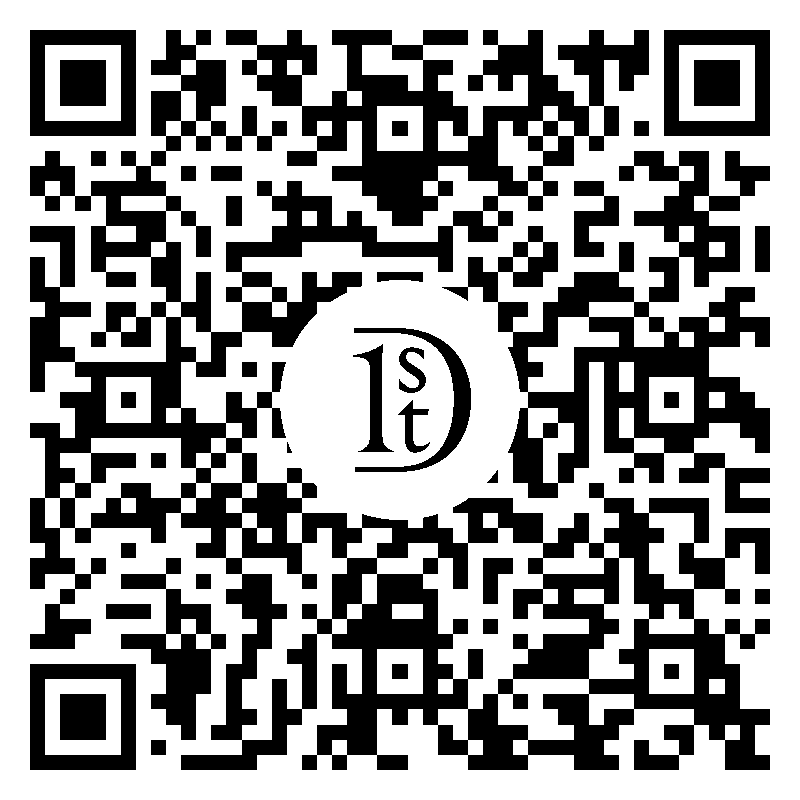 A bias cut evening dress in pale pink silk. Scalloped hemline, internal leotard with boning and pleated tulle bra, partially exposed from the draped neckline at the front and back. From the Alexander McQueen 'Deliverance' Spring-Summer 2004 runway collection. European 34 - Italian 38 - UK 6 - US 2 - XS 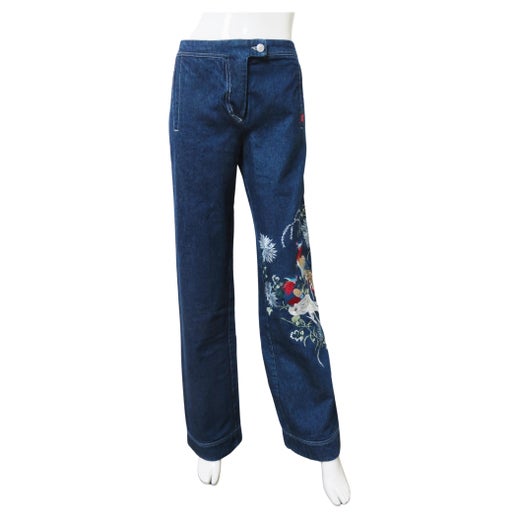 Browse a collection of Alexander McQueen's innovative fashion and accessories — including the designer's coveted bags and comfortable, stretchy jersey knit dresses and gowns — on 1stDibs.

About the Seller
5.0
Located in London, United Kingdom
Recognized Seller
These prestigious sellers are industry leaders and represent the highest echelon for item quality and design.
Established in 1994
1stDibs seller since 2015
707 sales on 1stDibs
Typical response time: 2 hours
More From This SellerView All
People Also Browsed
You May Also Like