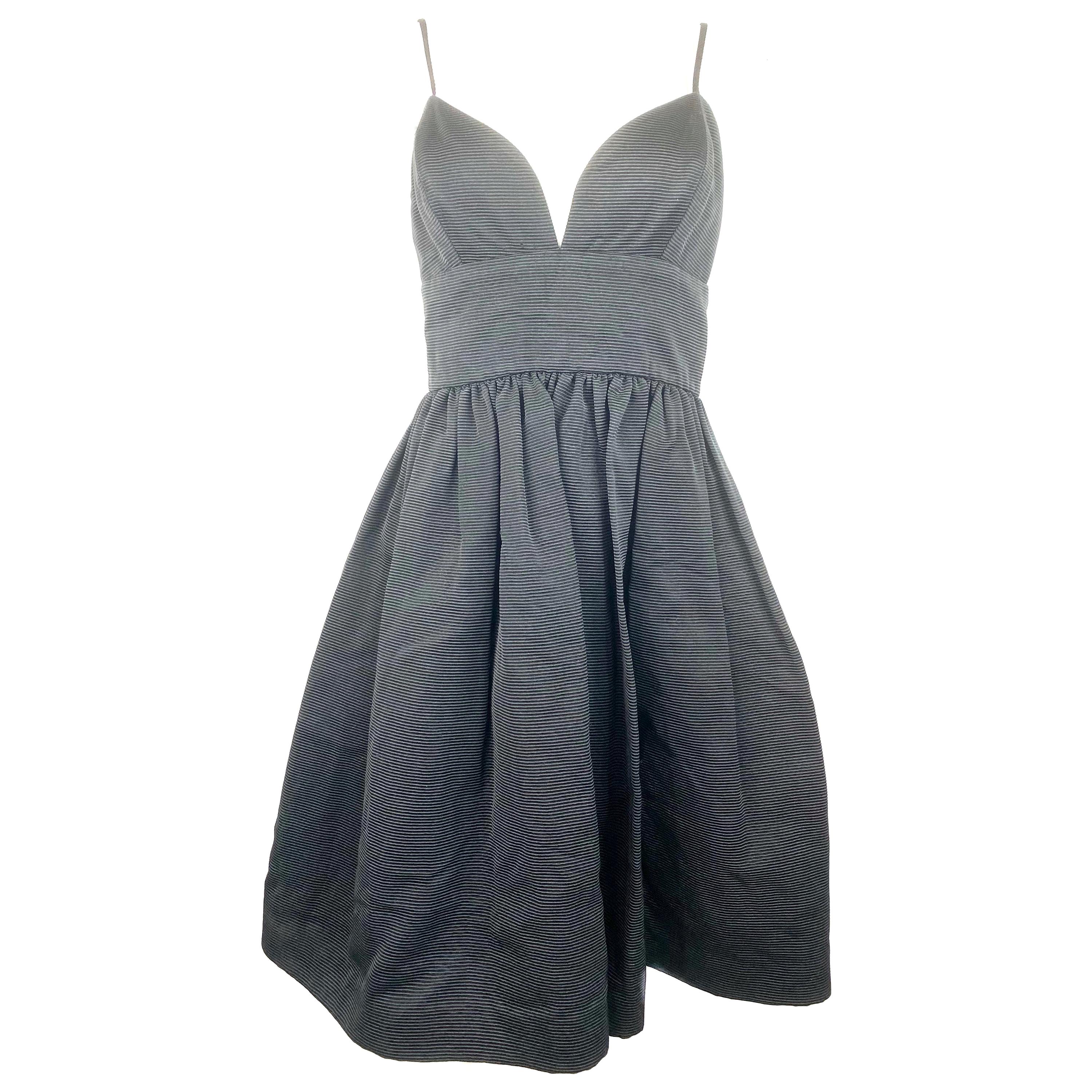 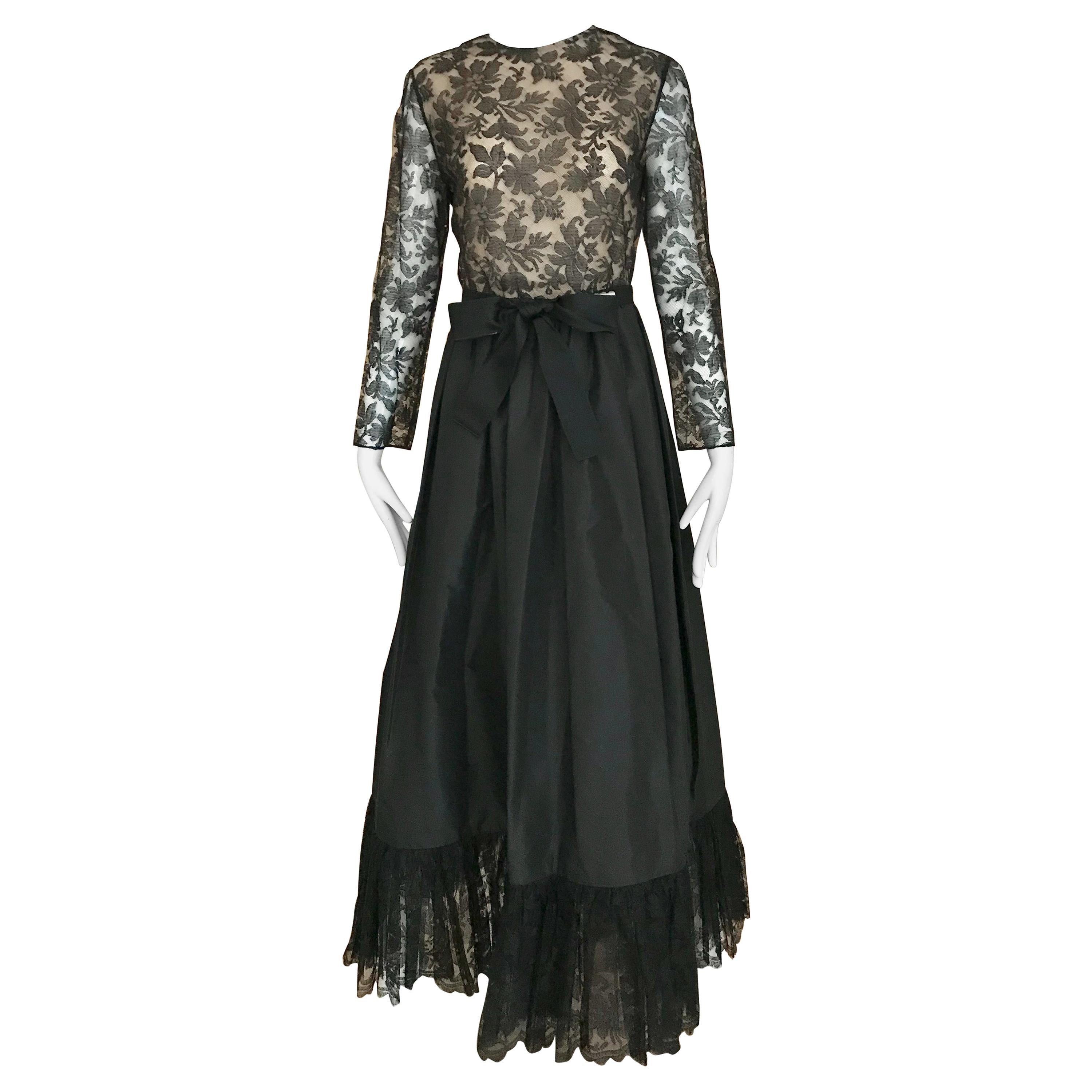 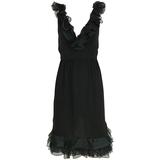 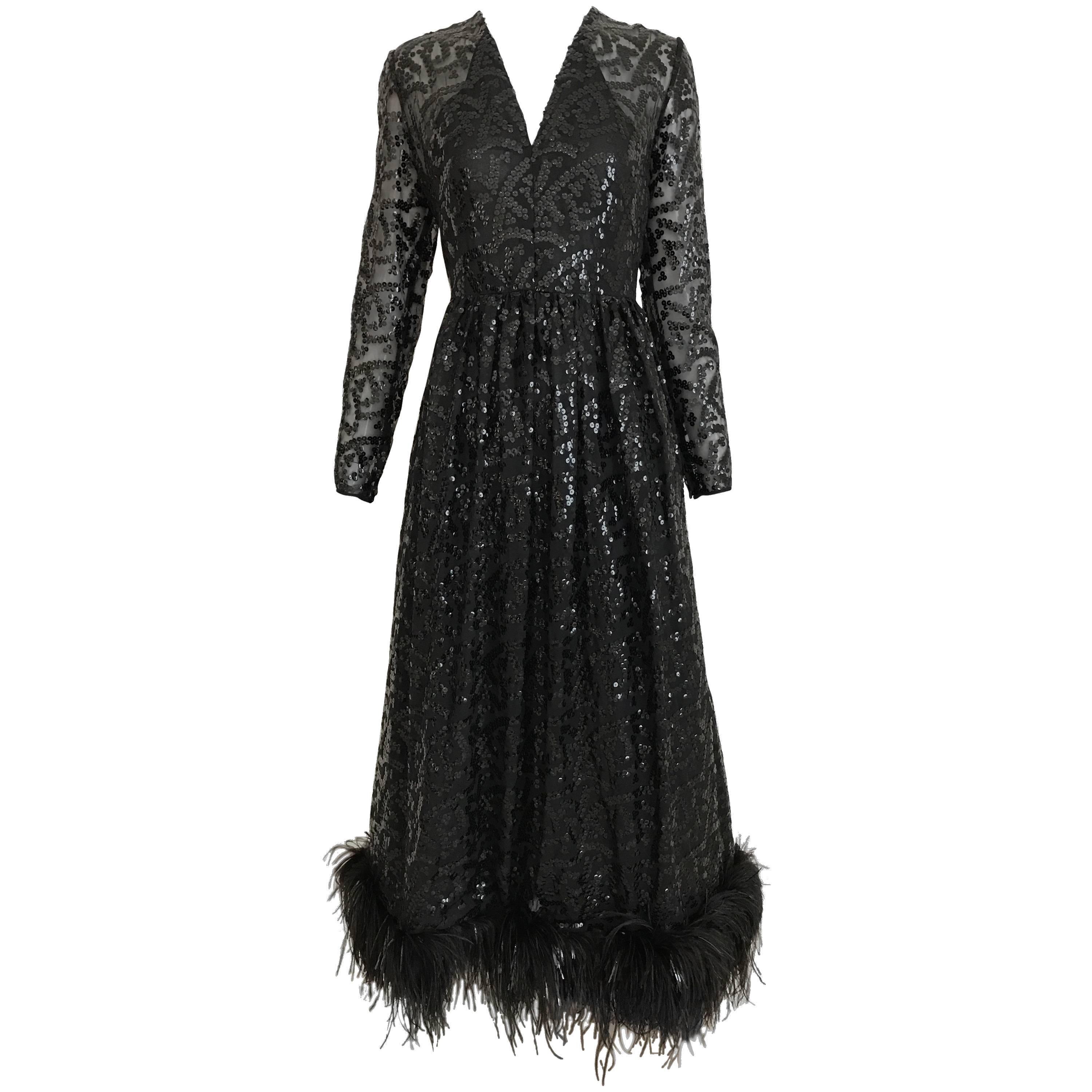 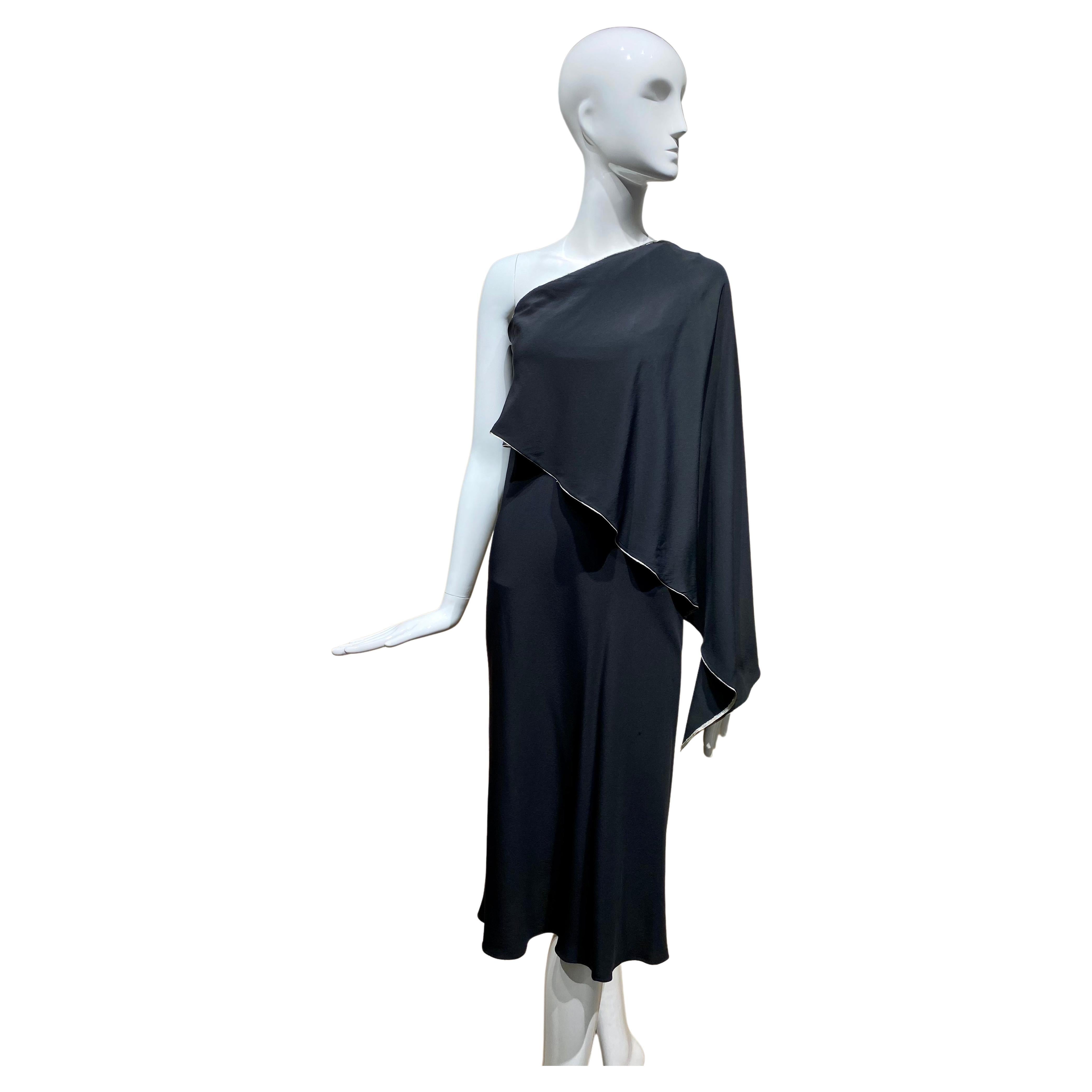 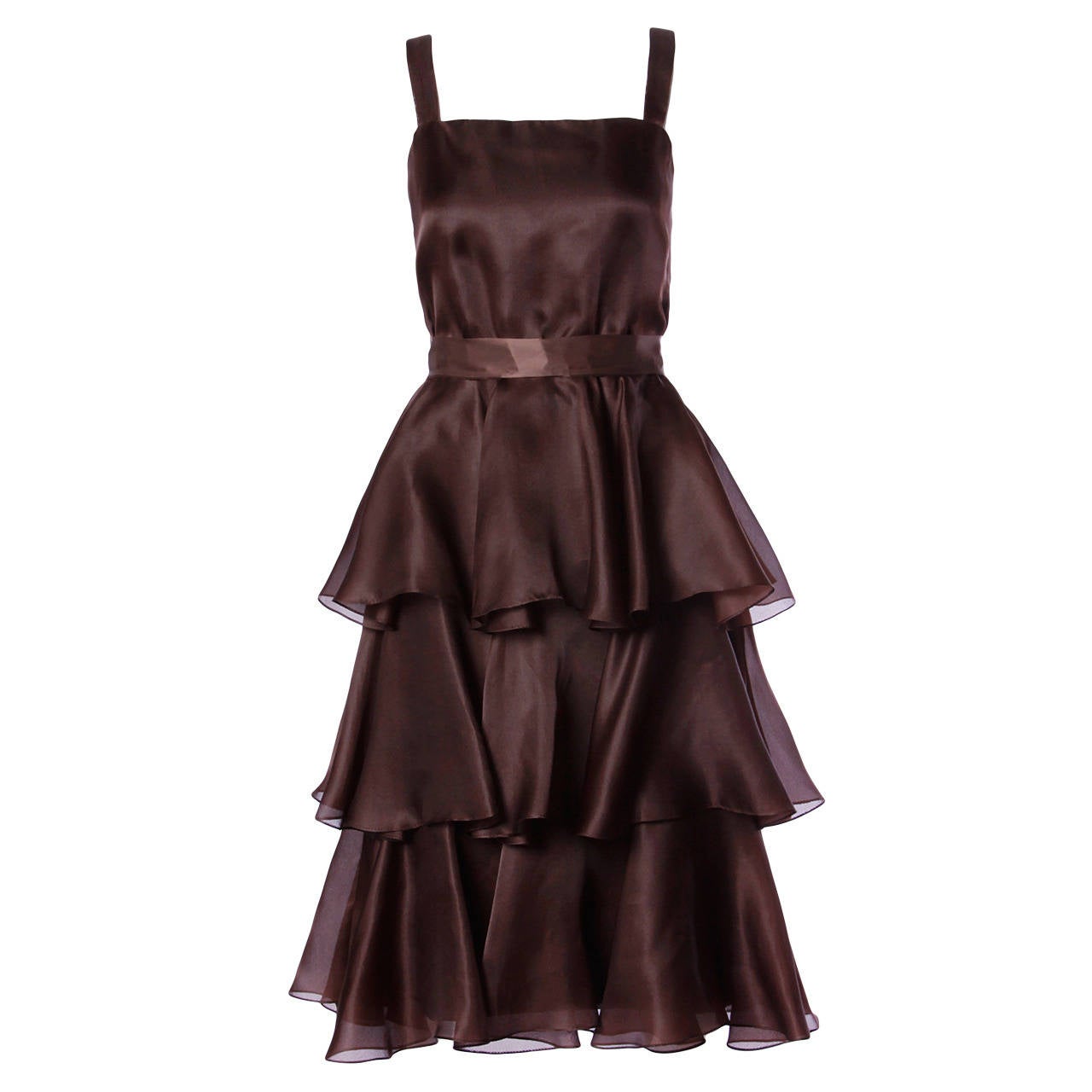 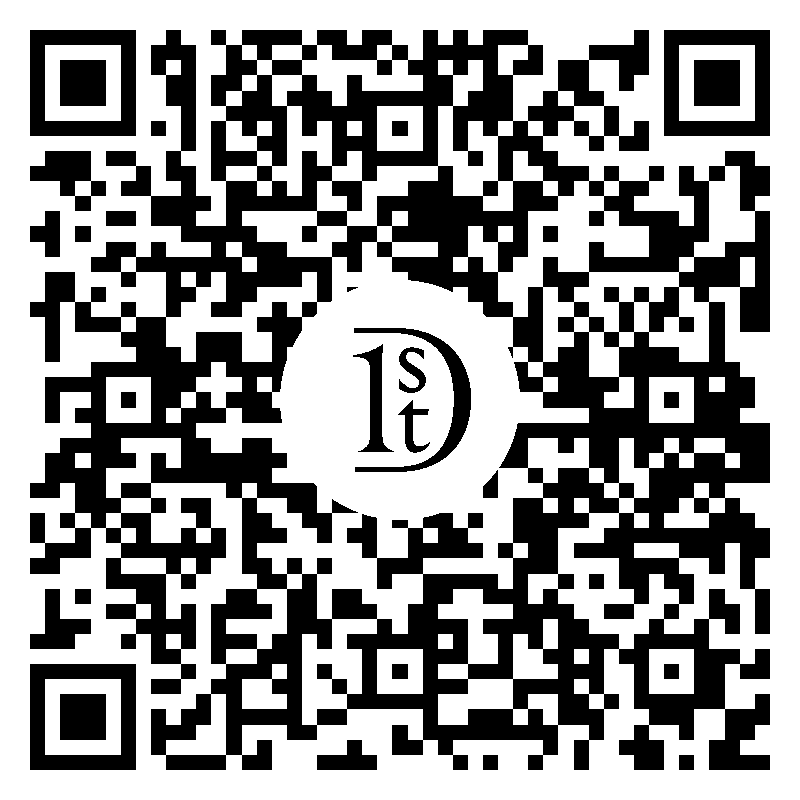 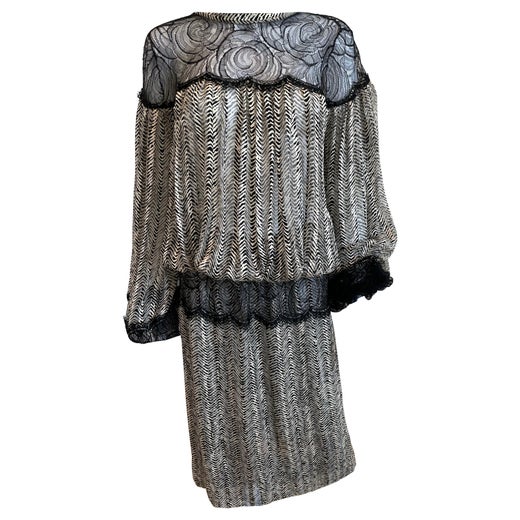 Venerated designer and philanthropist Bill Blass helped define style for women of means during the late 20th century and inspired generations of fashion industry professionals and enthusiasts all over the world.

Blass designed garments that saw a playful mingling of notes both subdued and bold, and his clothes were comfortable, easy to wear and sexy. The Indiana native was influenced by the likes of Coco Chanel and became famous for refined, simple looks that appealed to prominent women such as Brooke Astor and Gloria Vanderbilt.

Blass didn’t endeavor to produce showstoppers — he worked with quality materials, and his modern designs boasted meticulous tailoring. He glamourized sportswear with chic lines and dramatic colors, and by way of subtle, graceful ruffles or a tasteful application of sequins, he introduced modest flair to his day dresses and evening dresses. Vintage Bill Blass clothing is just as relevant today as it was during the height of his career.

Blass, who spent his spare time sketching red-carpet looks in his school notebooks as a kid, left home at 17 and moved to New York City, where he trained at the McDowell School of Fashion. After finishing design school, he joined the U.S. Army and fought in World War II. When the war was over, Blass returned to Manhattan. In 1946 he joined the fashion house Anna Miller and Co., where he worked as a design assistant for Anna Miller and her brother Maurice Rentner.

Anna Miller and Co. merged with Maurice Rentner, Ltd. in 1959, and Blass became the company's head designer. There he quickly built a name for himself and was soon a staple of the postwar fashion scene, impressing even the fashion editor of Harper's Bazaar at the time, Diana Vreeland. Blass expanded into designing menswear and was the first couture designer in America to create a collection for men.

In 1970, Blass gained ownership of Rentner and renamed the company after himself. Blass employed a licensing-based business strategy, and soon his name marked a full array of accessories and apparel, including Bill Blass jeans, watches, home furnishings, eyewear and luggage. Blass's renown and success expanded considerably, as fashion bearing his name became more accessible than it had ever been.

Throughout his life, Blass made considerable contributions to the AIDS care center at Cornell Medical Center and to the New York Public Library. In 1962, he became a founding member of the Council of Fashion Designs of America (CFDA) trade association, which promotes American designers around the world. The CFDA presented Blass with a Lifetime Achievement Award in 1987, and he was the first recipient of their Humanitarian Leadership Award in 1996.

About the Seller
5.0
Located in Sparks, NV
Vetted Seller
These experienced sellers undergo a comprehensive evaluation by our team of in-house experts.
1stDibs seller since 2012
1,391 sales on 1stDibs
Typical response time: 23 hours
More From This Seller

$1,350
Bill Blass Cross Back Dress 1980s
By Bill Blass
Located in Water Mill, NY
A fabulous black jersey dress from Bill Blass. It is semi fitted with a full gathered skirt. The back is bare to just below the waist with the exception of straps which meet at a me...
Category