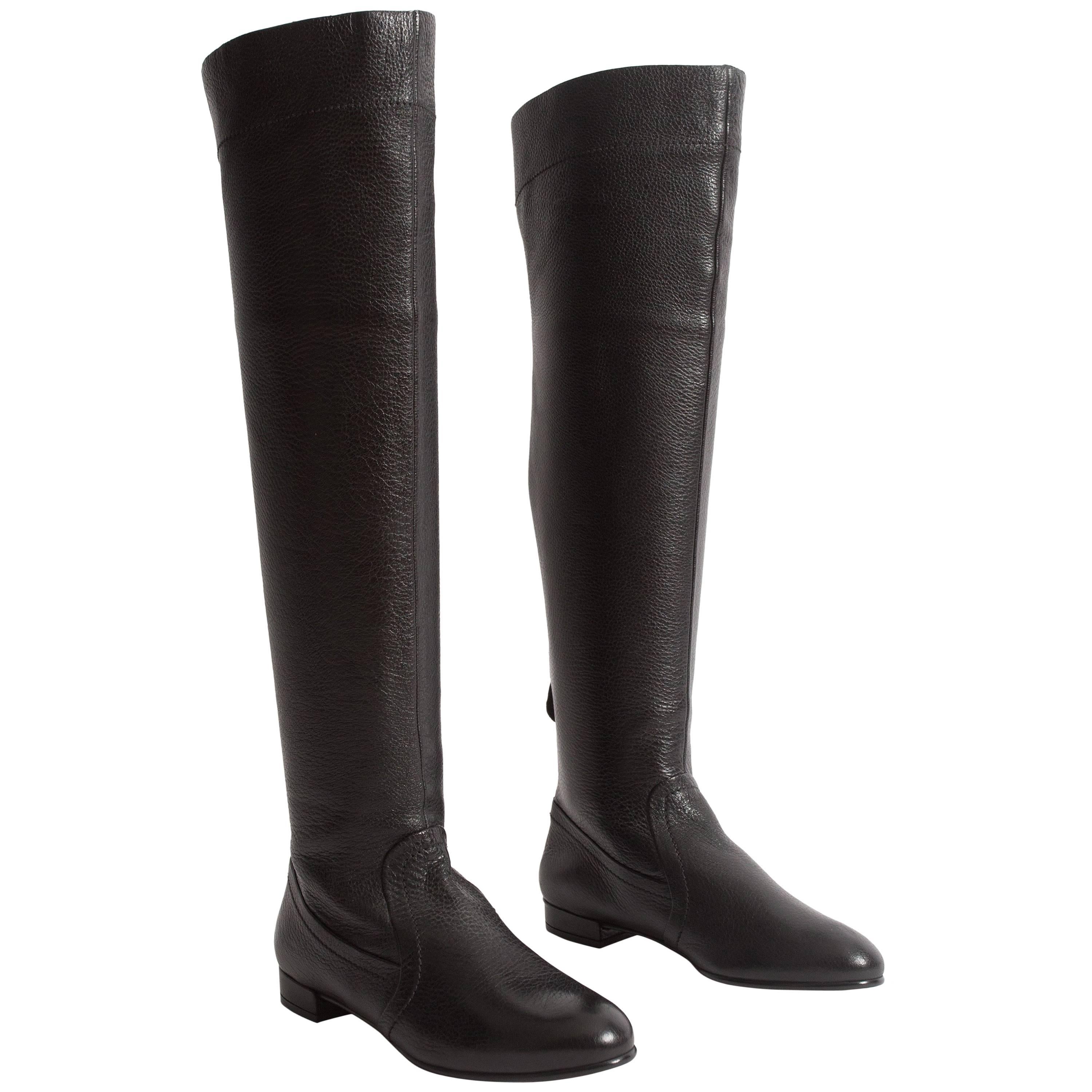 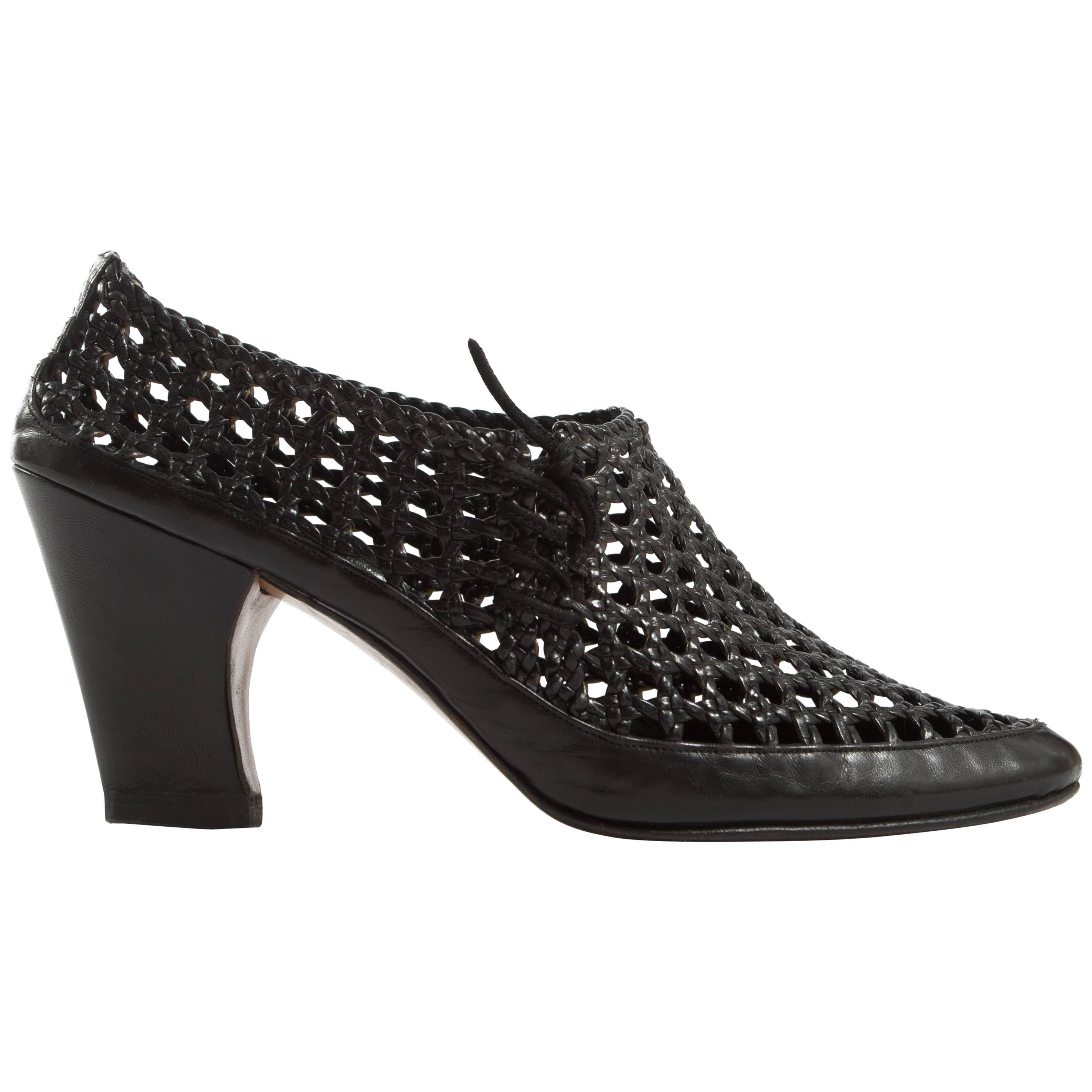 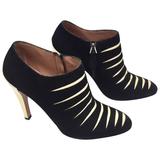 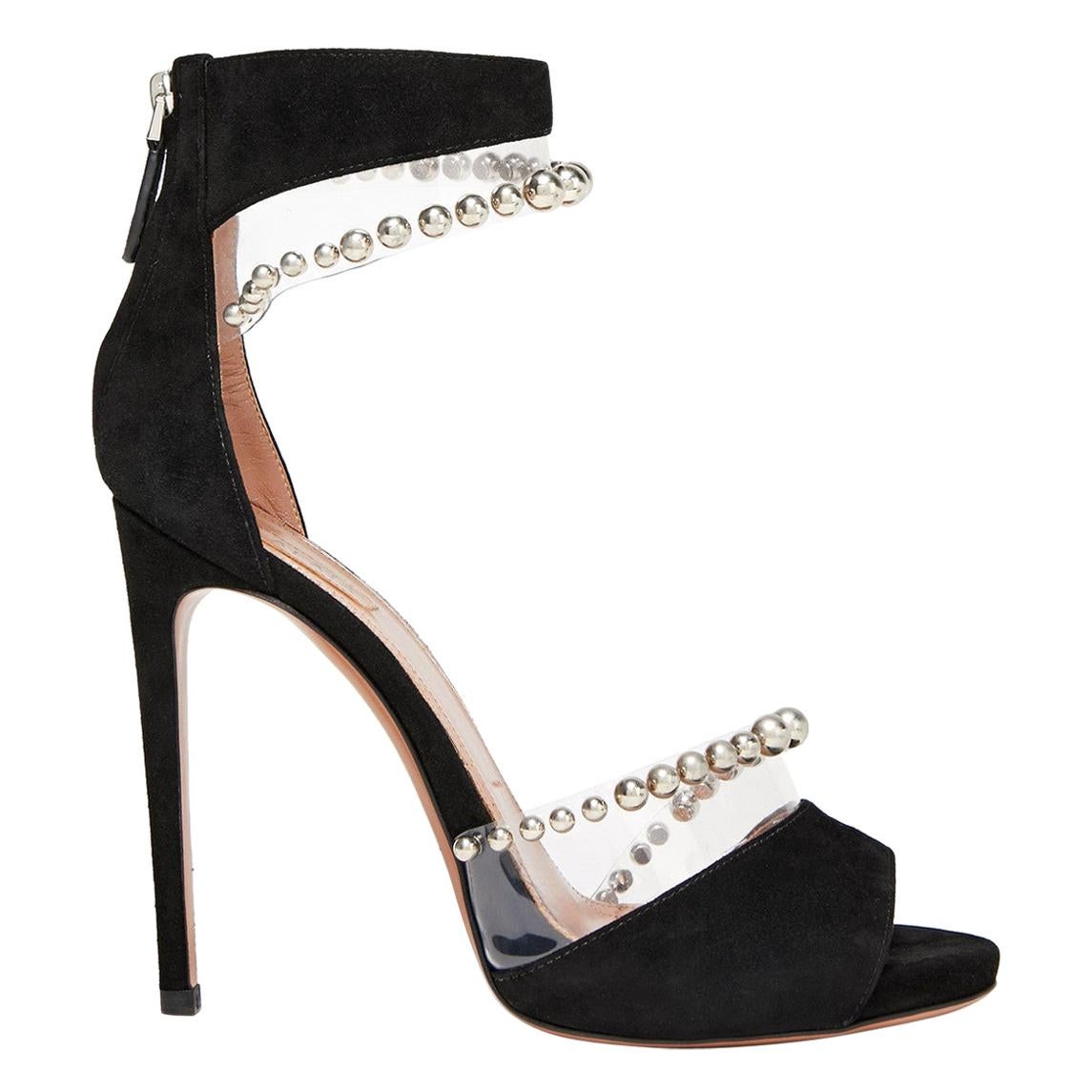 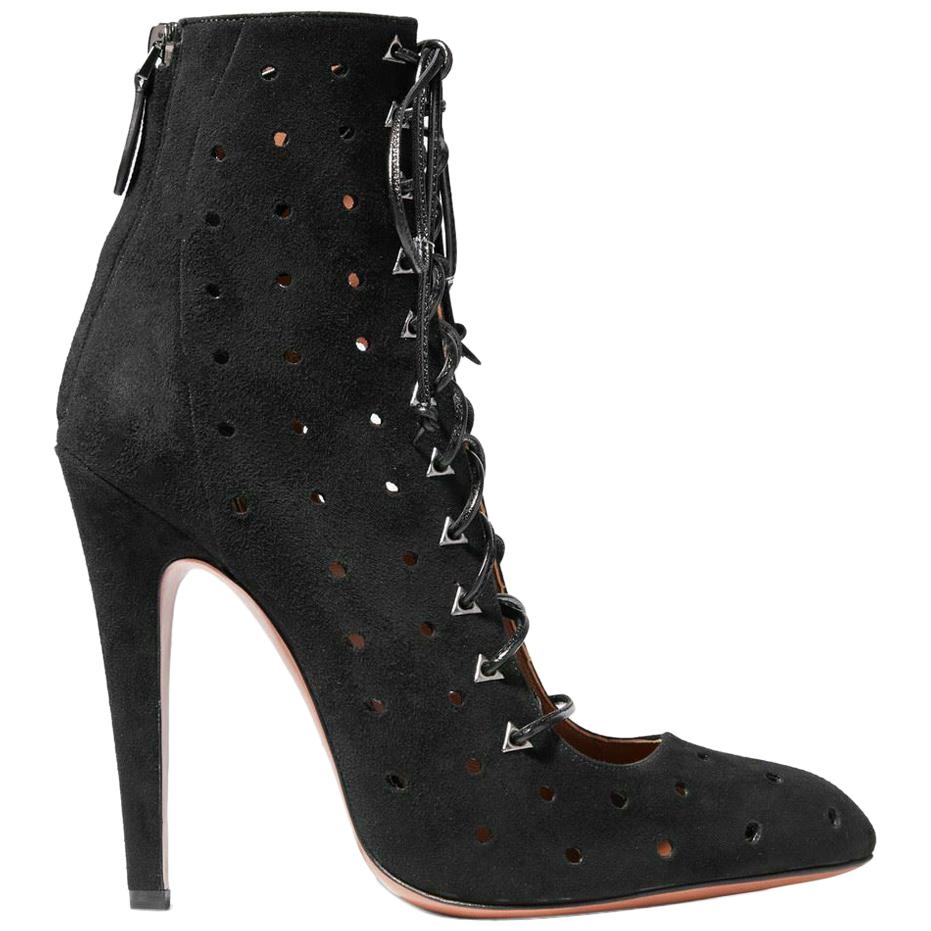 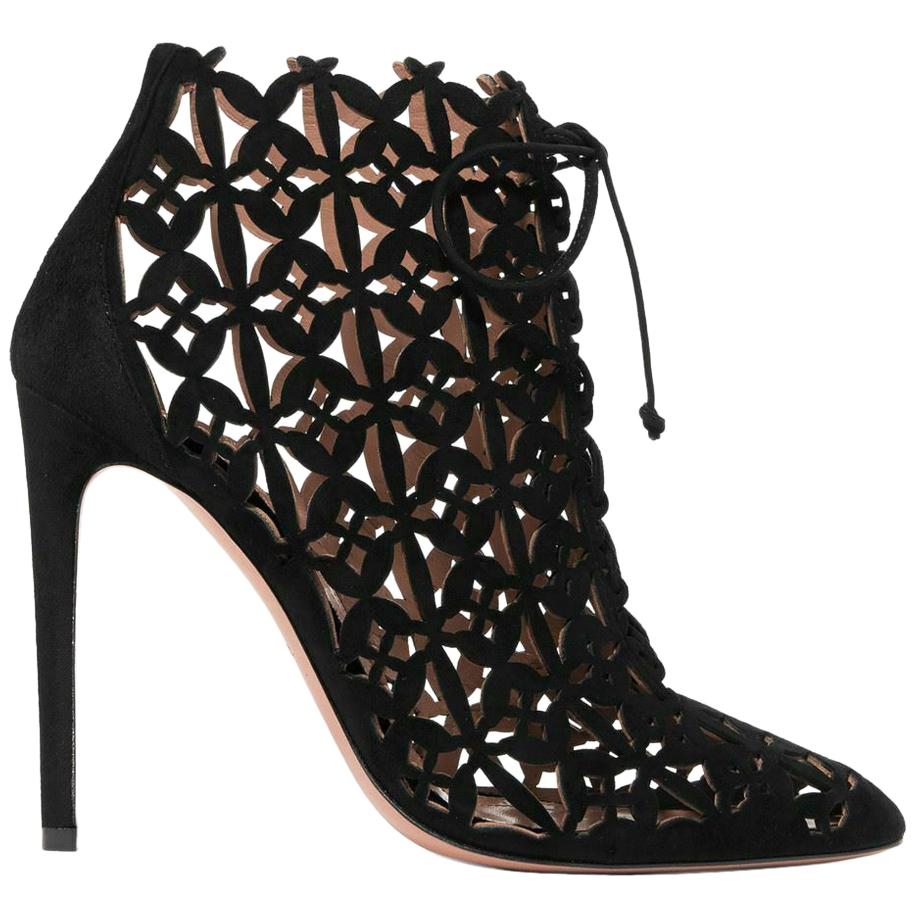 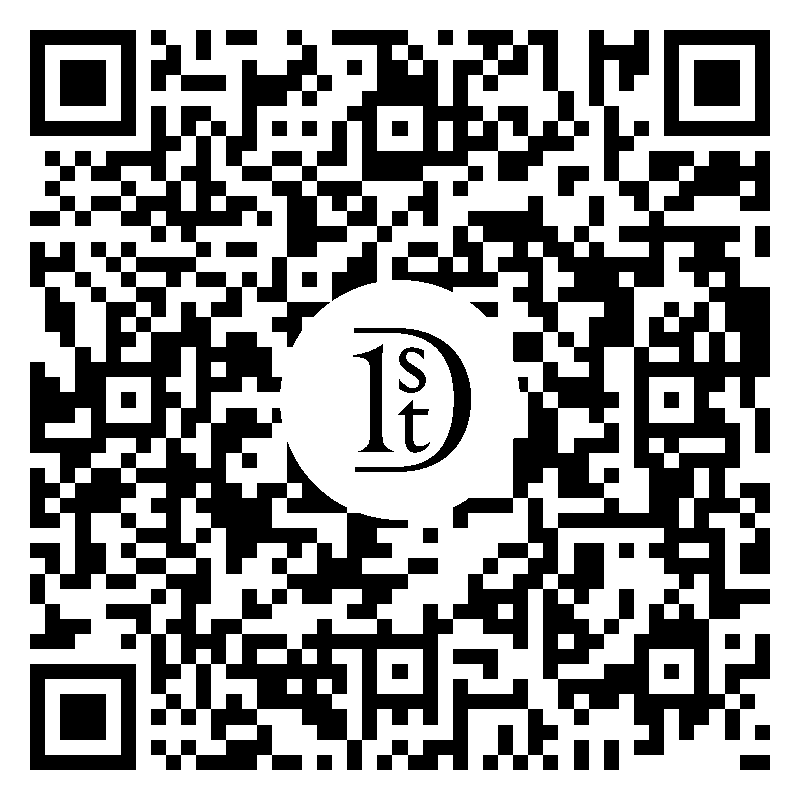 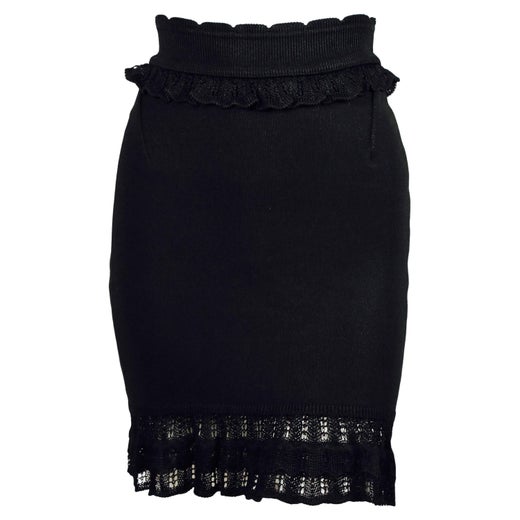 Master Couturier, King of Cling: legendary fashion designer Azzedine Alaïa (1935–2017) is known by many names, each referring to his unparalleled ability to mold fabric onto the female form in unexpected and radical ways. The Tunisian-born designer spent his entire life in relentless pursuit of a wholly distinctive and most-flattering fit.

“For me, fashion is the body,” said Alaïa. “I make clothes; women make fashion.”

Alaïa is credited with inventing the supermodel through his exclusive fashion shows, the body-con dress — which, quite literally, hugs the body and emphasizes and embraces every curve — and pioneering what industry professionals have taken to calling “slow fashion.” The designer openly rejected empty, of-the-moment fads as well as the structure of biannual seasons and instead took his time, unhurried by press and releasing collections at his own pace. Most importantly, Alaïa was a visionary when it came to traditional notions of femininity and sexuality. At a time when loose, soft silhouettes were the norm, Alaïa’s sexy, waist-cinching hourglass and body-con outfits were shocking.

Born to a farming family, Alaïa always had a creative streak. As a young boy, he would flip through women’s fashion magazines and quickly became interested in the design of women's clothing. He went on to study sculpture at the School of Fine Arts in Tunis and later worked as a tailor for a dressmaker before he found work creating garments based on Parisian haute couture designs. The combination of his classical training in sculpture and practical experience as a tailor convinced Alaïa that fashion was his calling. In 1957, he moved to Paris and worked for Christian Dior for less than a week before being fired. From there, Alaïa secured a job with Guy Laroche and opened his own maison in the 1970s.

At his core, Alaïa was a couturier who cut and sewed his samples himself. He also experimented with zips, seams, unexpected materials, textures, animal prints and floral patterns like an artist. Today, Alaïa’s clothes look untouched by the passage of time and the various trends that have materialized since their debut; they are as fresh, stylish and stunning as ever. His garments are pop-culture icons in their own right: Cher Horowitz, played by Alicia Silverstone in 1995’s Clueless, exasperated with a perpetrator holding her at gunpoint, declares, “But this is an Alaïa!”

Vintage Alaïa evening dresses, skirts and other attire continue to influence contemporary designers such as Nicolas Ghesquière and Hervé Léger. Not only are his clothes timeless in their glamour, but they also represent the groundbreaking vision of an artist, one who was known to proclaim, “I am not a designer. I am a couturier.”

About the Seller
4.8
Located in New York, NY
Vetted Seller
These experienced sellers undergo a comprehensive evaluation by our team of in-house experts.
Established in 2015
1stDibs seller since 2015
519 sales on 1stDibs
Typical response time: 18 hours
More From This Seller

$802
Azzedine Alaïa Laser-Cut Suede Ankle Boots
By Azzedine Alaïa
Located in London, GB
If you love wearing black, Alaïa's ankle boots will make a statement without the need for bright colors or embellishments. This suede pair is laser-cut with the house's signature geo...
Category

$617
Azzedine Alaïa Cutout Suede Sandals EU 38 UK 5 US 8
By Azzedine Alaïa
Located in London, GB
These sandals by Alaïa reworks the classic black sandal in inimitable style, sculpted with a stiletto heel and a discreet platform for support and comfort, team this cutout suede pai...
Category

Azzedine Alaïa Was a Couturier Who Thought Like a Sculptor

The first fashion exhibit to be held at the new London Design Museum celebrates the famed Tunisian-Parisian couturier's lifetime of work.