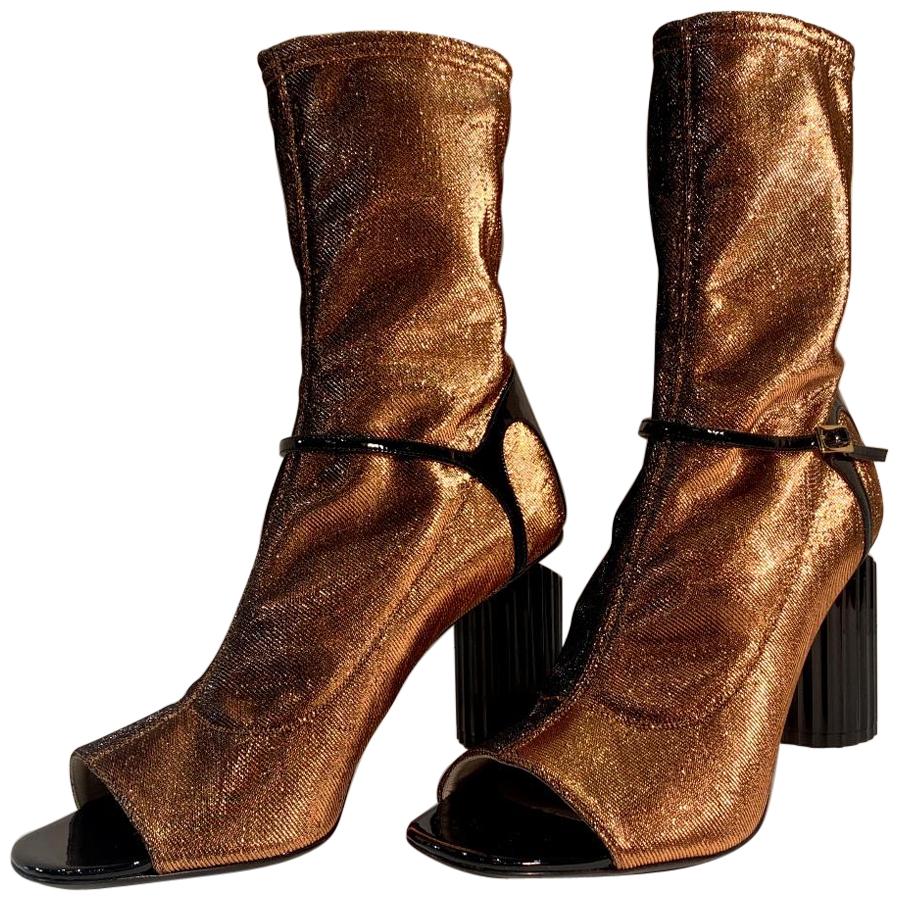 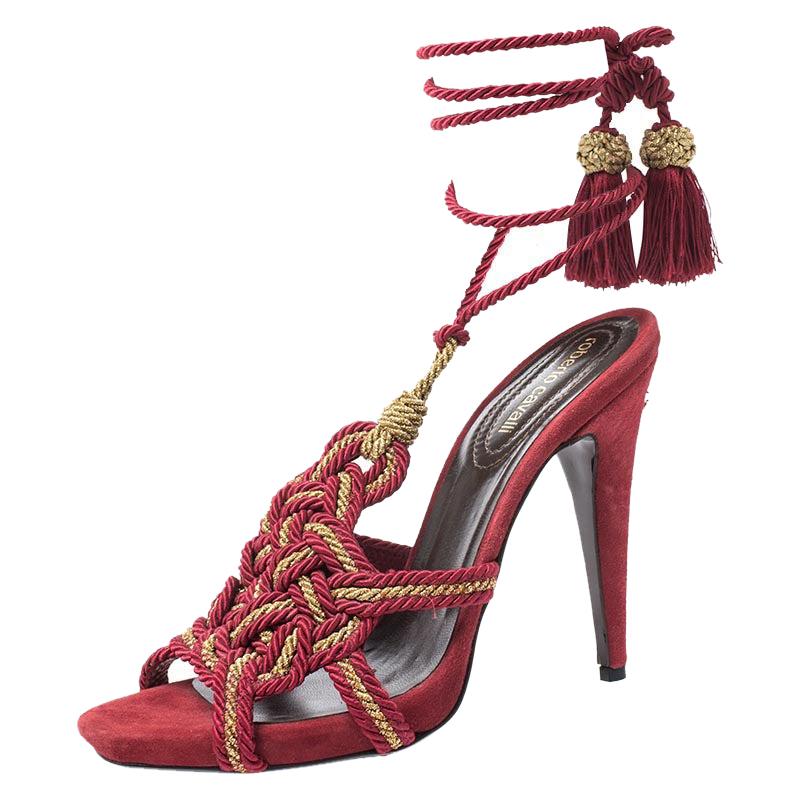 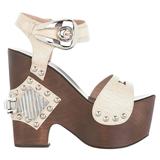 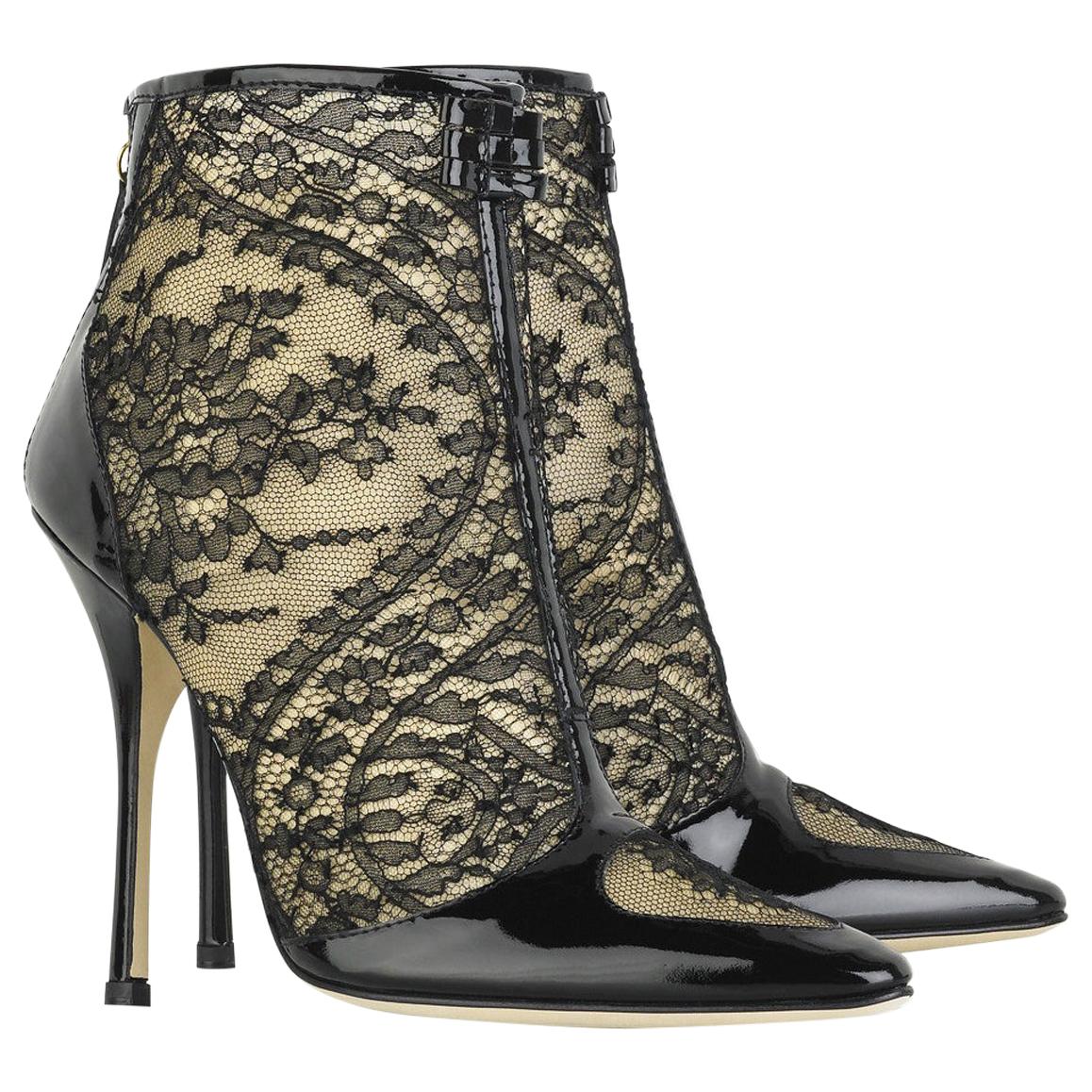 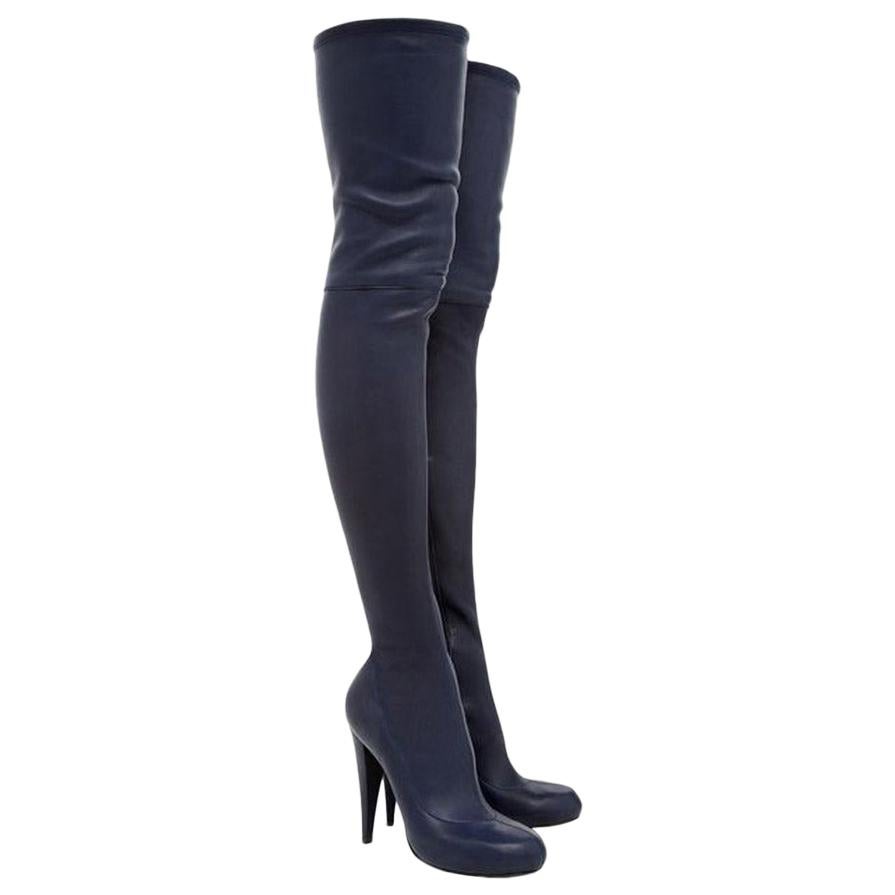 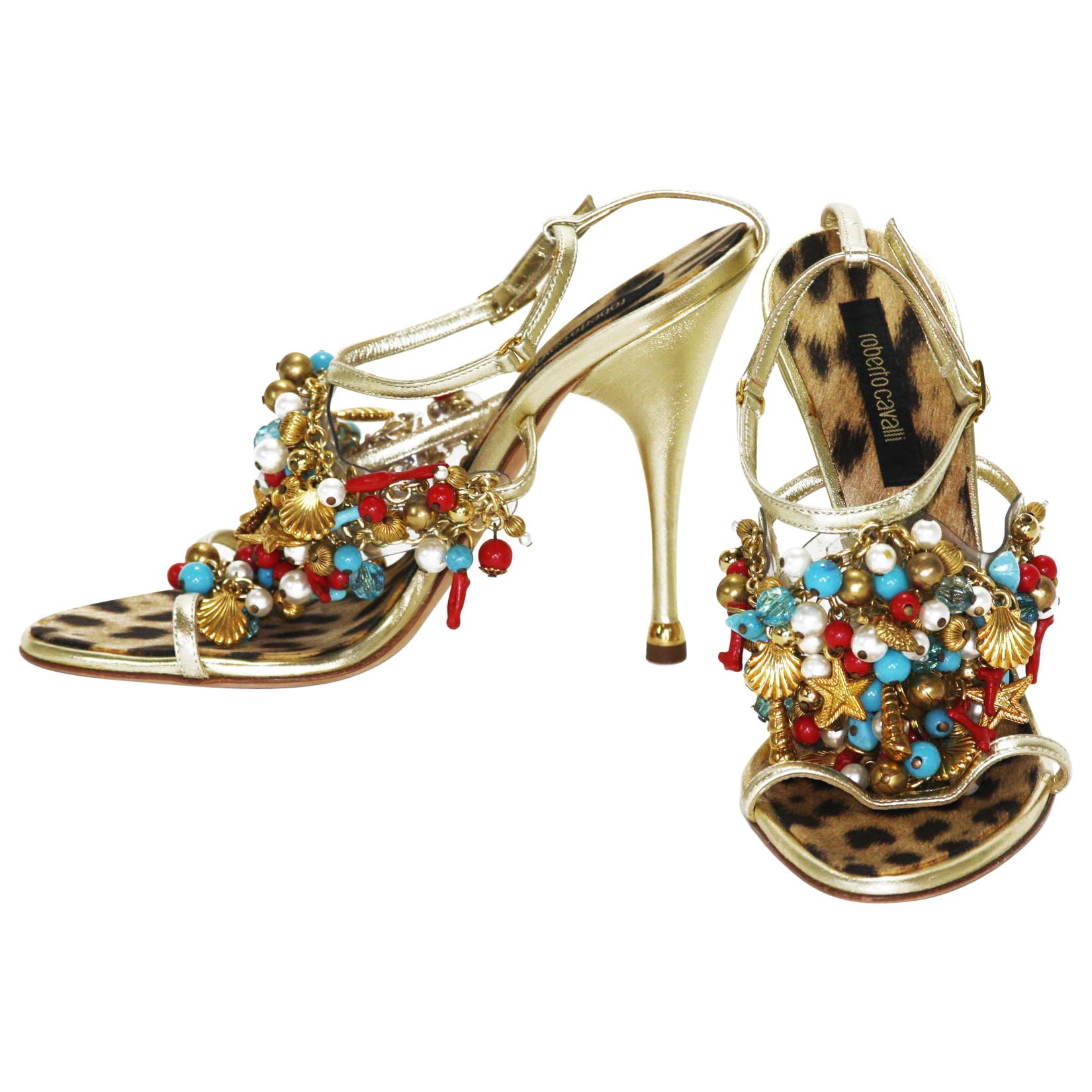 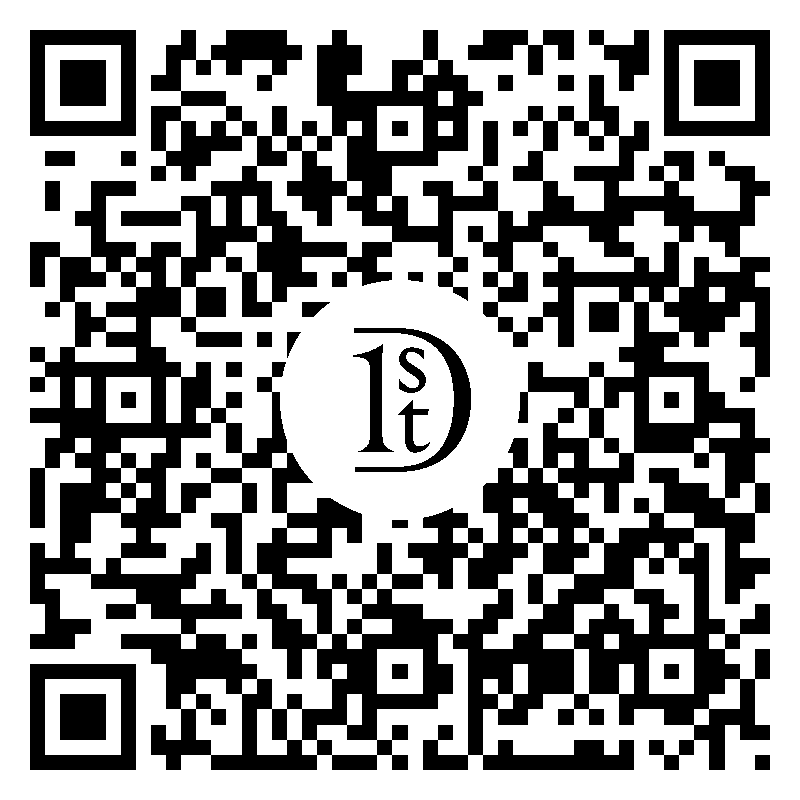 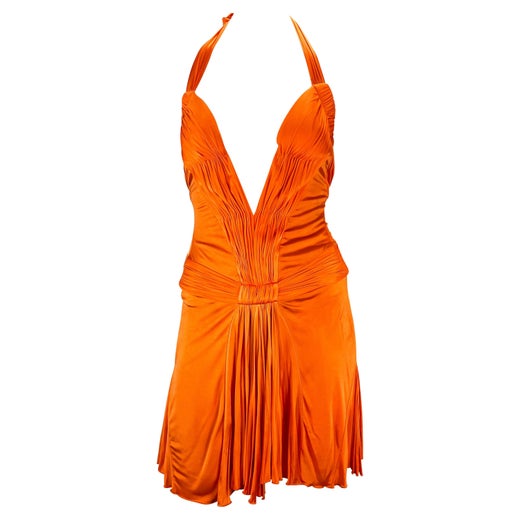 Whether they’re adorned with understated floral patterns or colorful prints that draw on the wonders of the animal kingdom, vintage Roberto Cavalli dresses and evening gowns, shirts and skirts are unapologetically exuberant. All of the seductive garments crafted at the luxury fashion house have long been associated with extravagance and red-carpet sophistication, and their stories begin in Central Italy.

Roberto Cavalli was born in Florence, Tuscany, in 1940 into an already artistically rich family — his mother was a tailor and his grandfather, Giuseppe Rossi, was a member of an Italian art movement called Macchiaioli that shared common ground with Impressionist painters. Cavalli was creative at the onset and focused on textiles at the Florence Academy of Art. He garnered some high-profile attention with bold prints on knitwear.

After he patented an experimental and revolutionary process that saw him printing on lightweight leather, Cavalli secured commissions from major fashion houses such as Hermès and Pierre Cardin. He explored integrating handmade ornamentation in his designs and found limitless inspiration in the majestic creatures of the jungle.

In the early 1970s Cavalli unveiled his first namesake collection in Paris and the Sala Bianca of Palazzo Pitti in Florence. He then opened his inaugural boutique in France’s Saint-Tropez in 1972. While the designer’s printed denim offerings were deemed unsophisticated by the day’s couturiers — they looked down upon the material — Cavalli’s form-fitting, sensual cuts, innovative patchwork and obvious dedication to impeccable craftsmanship found admirers in the likes of Sophia Loren and Brigitte Bardot.

In 1980 Cavalli married former beauty pageant contestant Eva Düringer, who became his trusted business partner. Now a signature of the label, the pair introduced their first sand-blasted jeans in 1994 and later opened boutiques in Venice and elsewhere.

Cavalli’s designs sold all over the world, and the brand’s success helped pave the way for the introduction of a line that targeted younger consumers and RC Menswear to complement the array of day dresses, shoes, lingerie and coats and outerwear that were offered in his popular boutiques. In 2005 Cavalli was asked to help reinvigorate Playboy’s iconic bunny costumes and, in 2006, model Kate Moss starred in his spring/summer ad campaign. A year later, Cavalli created an exclusive collection for H&M and designed costuming for Jennifer Lopez concerts as well as the Spice Girls.

Sicilian designer Fausto Puglisi was appointed creative consultant in 2020 at the Roberto Cavalli brand, which is now owned by Vision Investments.

About the Seller
5.0
Located in Tustin, CA
Vetted Seller
These experienced sellers undergo a comprehensive evaluation by our team of in-house experts.
1stDibs seller since 2018
72 sales on 1stDibs
Typical response time: <1 hour
More From This Seller

New Roberto Cavalli Textured Black Leather Over the Knee Boots It. 37 - US 7