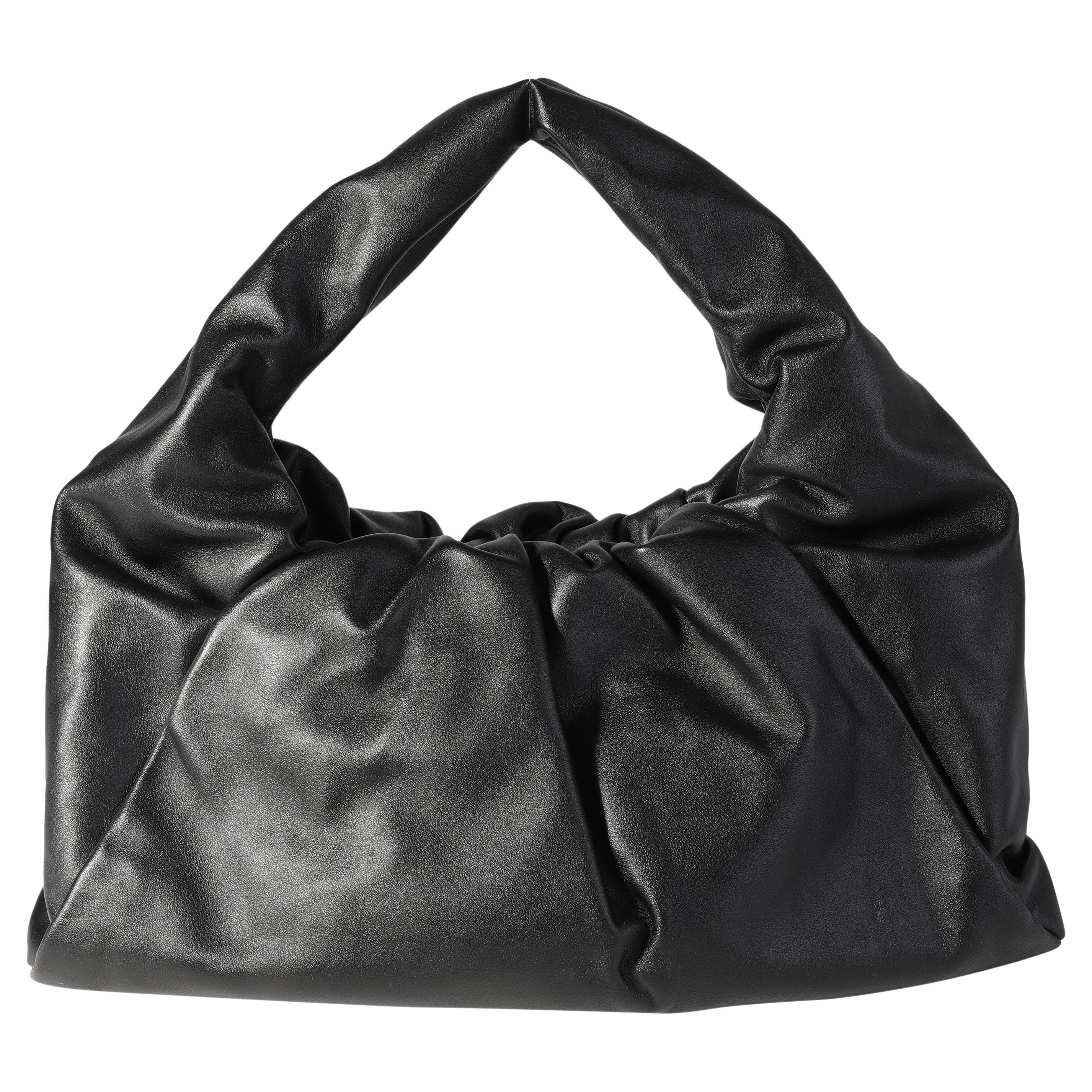 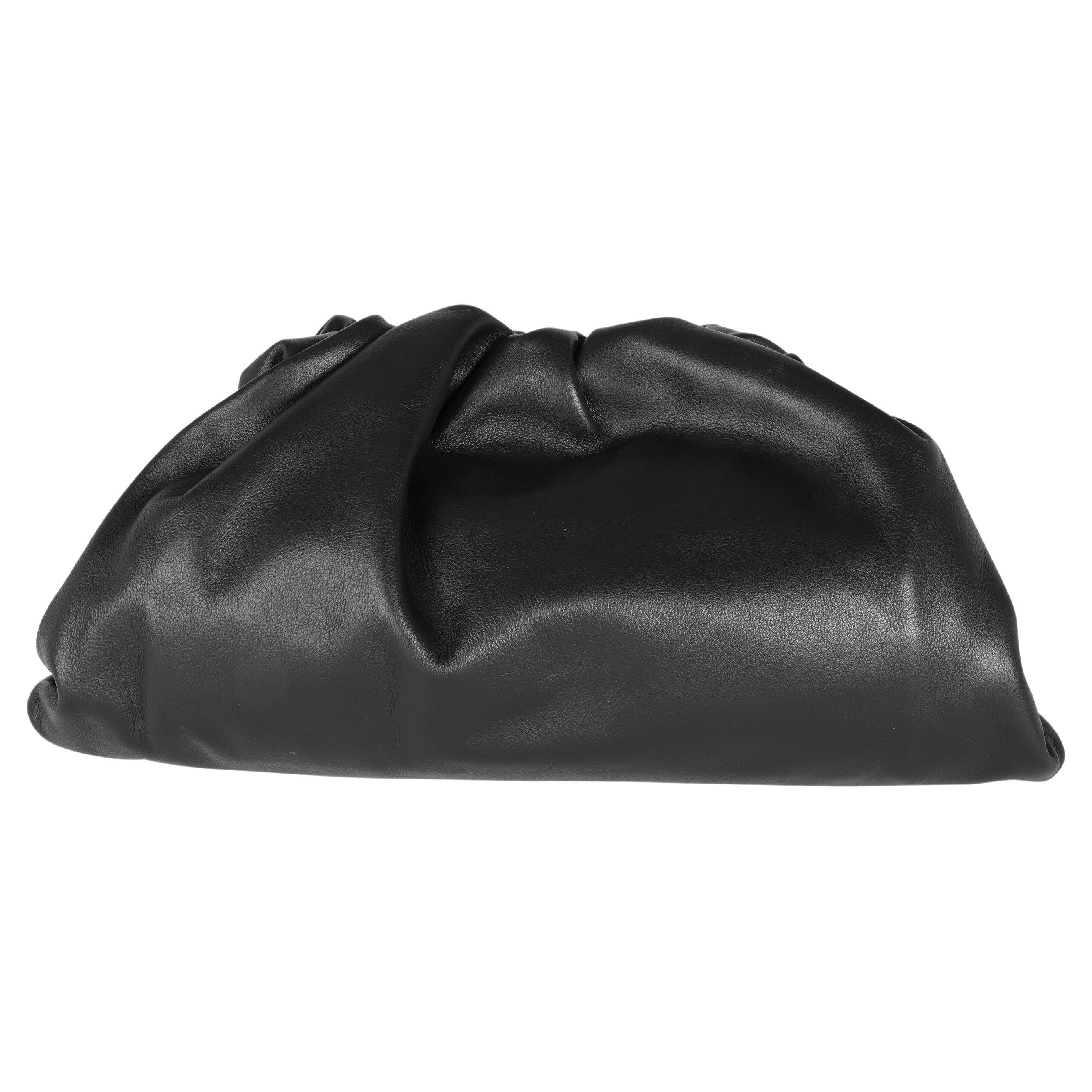 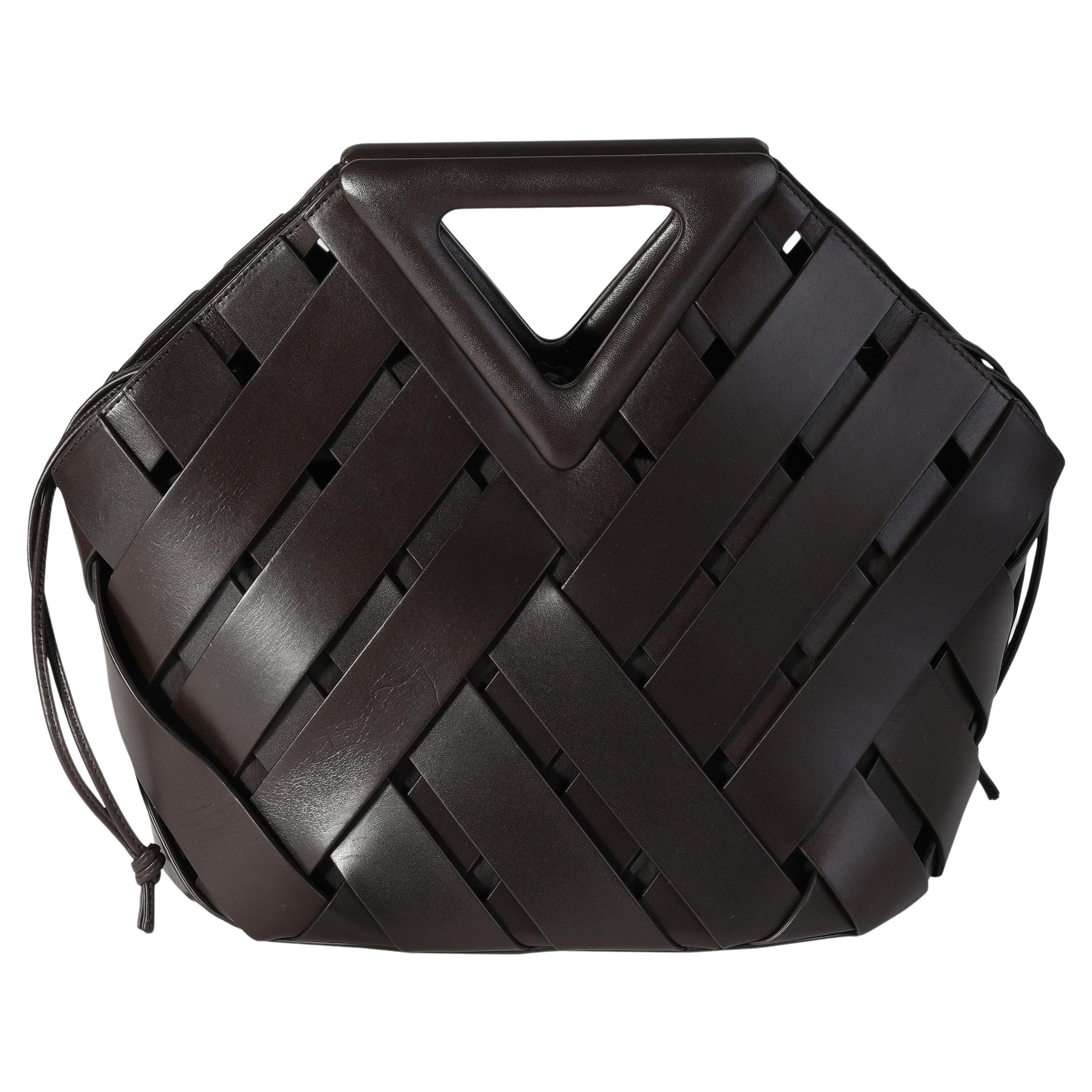 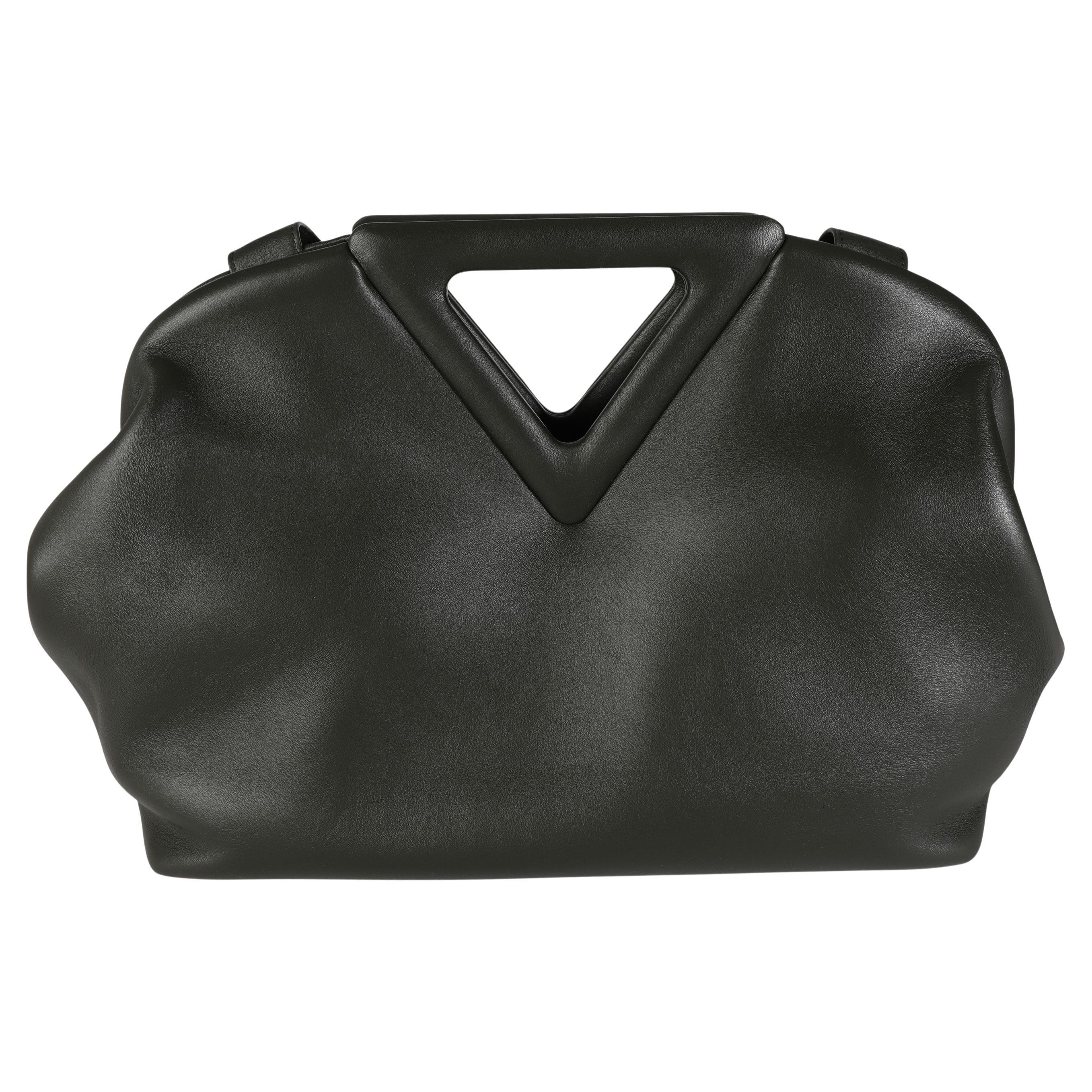 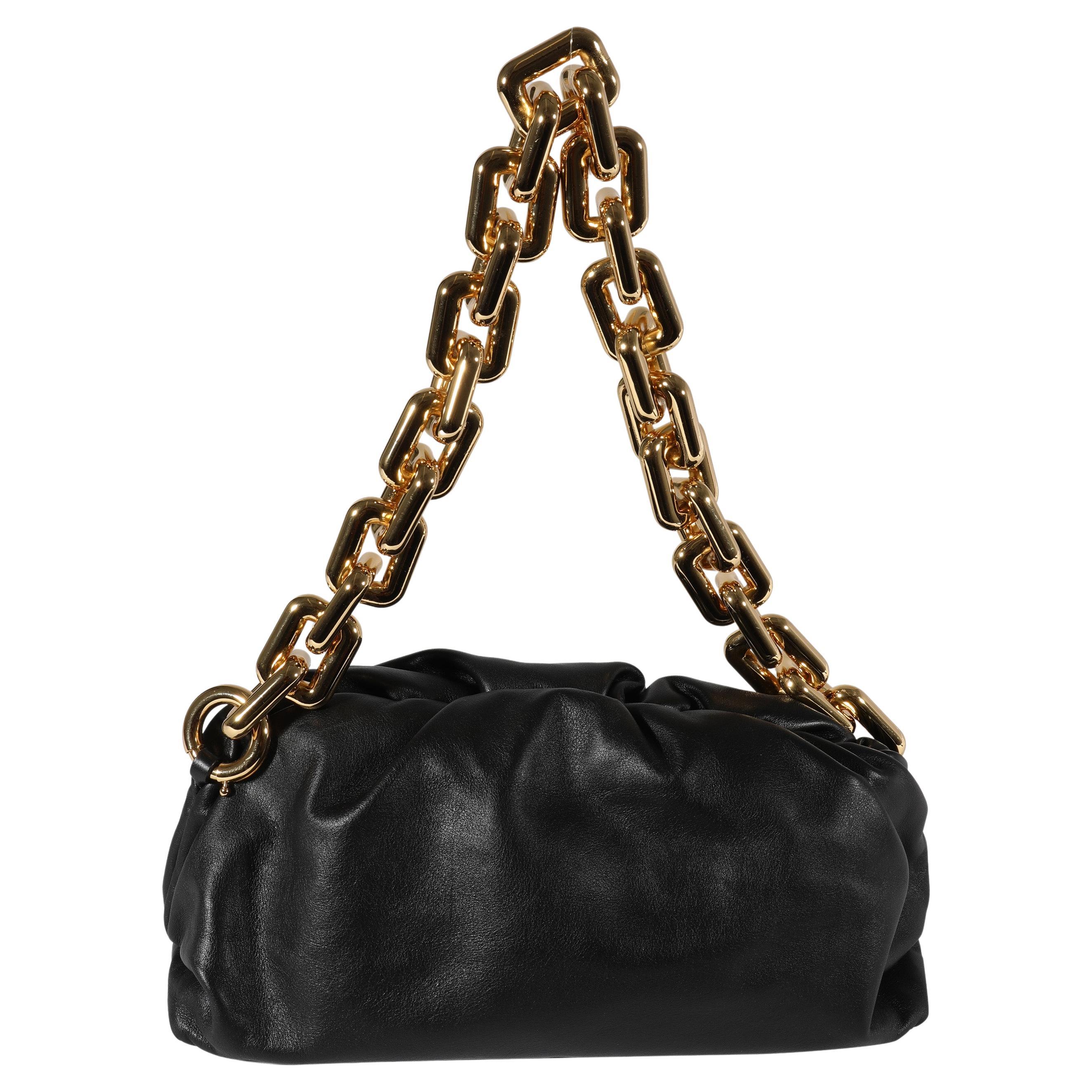 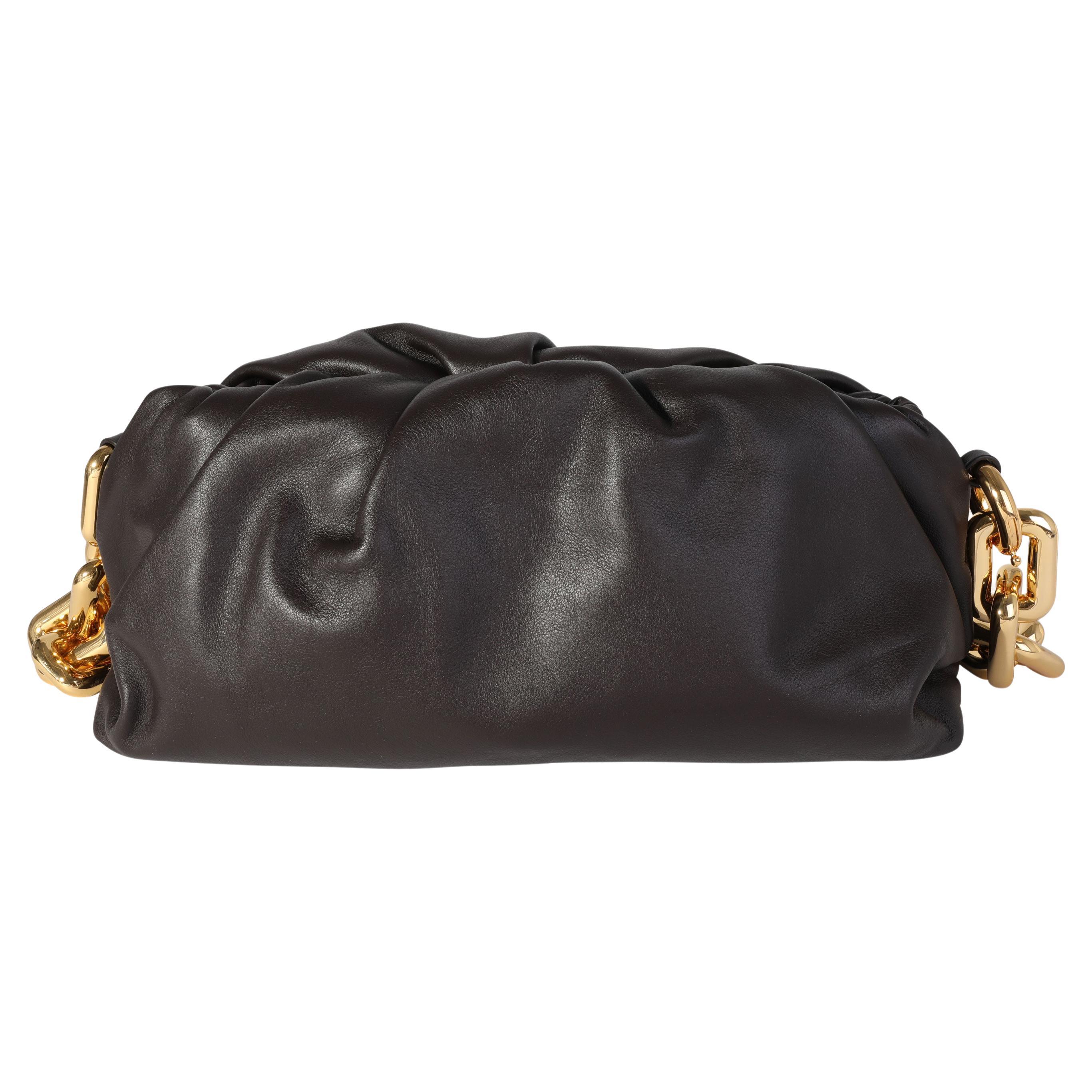 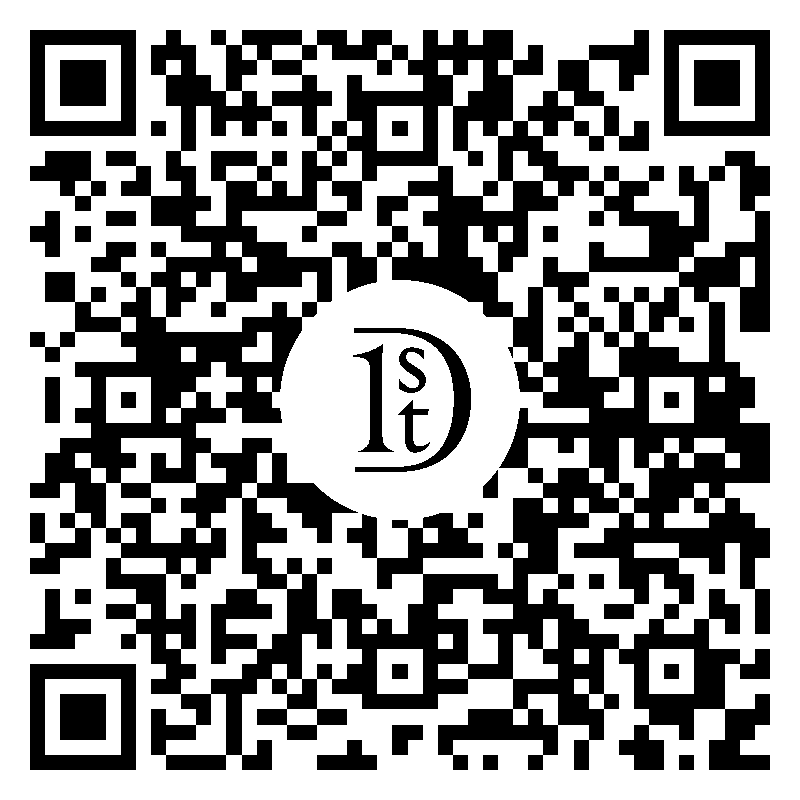 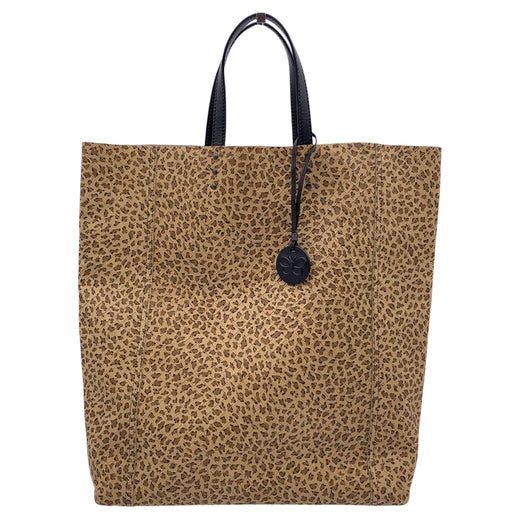 Bottega Veneta has garnered acclaim over the course of its long history for impeccable quality and unassuming elegance. Known for its signature intrecciato weave as well as the overall superb craftsmanship that characterizes its handbags, jackets, shoes and other items, the Italian luxury fashion house is revered all over the world.

Bottega Veneta was launched in 1966 in Vicenza, Italy, by Michele Taddei and Renzo Zengiaro. Its artisans worked to produce by hand what were primarily leather goods, and from the start, the label’s focus on traditional craft techniques became integral to its now-global reputation for exceptional design.

Developed by Bottega Veneta in the late 1960s, the intrecciato weaving technique gives the brand’s bags their suppleness and strength. The northeastern Italian region where the label was founded was largely associated with clothing back then, and sewing machines at the local ateliers weren’t intended to be used with the strong leather with which Bottega’s artisans were working in order to create the house’s coveted bags, wallets and other accessories. The precise weaving technique, which sees strips of fine leather woven by hand into a durable and robust pattern, was a practical solution. The resulting style has become a Bottega Veneta signature, making products such as its iconic Intrecciato Hobo handbag instantly recognizable.

Zengiaro left Bottega Veneta during the late 1970s, and Taddei then turned the brand over to his ex-wife, Laura Moltedo, and her second husband, Vittorio Moltedo. Designs took on a bolder look and the traditional craft approach was prioritized. The brand found success in the United States and expanded rapidly throughout the 1980s, becoming popular with celebrities and the cultural elite. American artist Andy Warhol often frequented the house’s Manhattan boutique, and even made a short film for the company.

As competition increased during the 1990s, Bottega Veneta’s popularity declined. The company began to see an upswing after Gucci, which is owned by luxury group Kering, acquired them in 2001. Tomas Maier was appointed creative director by Gucci’s Tom Ford and worked to return to the understated beginnings that had defined the brand’s design ethos. Maier’s celebrated Knot clutch, which was based on a 1978-era design and debuted in 2001, was a result of his enthusiasm for pared-back design as well as his efforts to showcase the house’s legacy of meticulous craftsmanship. In 2006, Bottega opened Scuola della Pelletteria to train the next generation of leatherworking artisans.

In 2018, British designer Daniel Lee took the role of creative director and earned a number of awards and accolades for the label. Before he left in 2021, Lee introduced an array of universally lauded designs such as Bottega Veneta Tire boots, the Cassette bag and the Mini Jodie, which is named after actress Jodie Foster. Matthieu Blazy was named creative director in 2021 following a history of design work for Celine, Maison Martin Magiela, Calvin Klein and other brands.

1stDibs Buyer Protection Guaranteed
If your item arrives not as described, we’ll work with you and the seller to make it right. Learn More
About the Seller
4.8
Located in New York, NY
Vetted Seller
These experienced sellers undergo a comprehensive evaluation by our team of in-house experts.
1stDibs seller since 2011
834 sales on 1stDibs
Typical response time: 2 hours
More From This SellerView All
People Also Browsed
You May Also Like