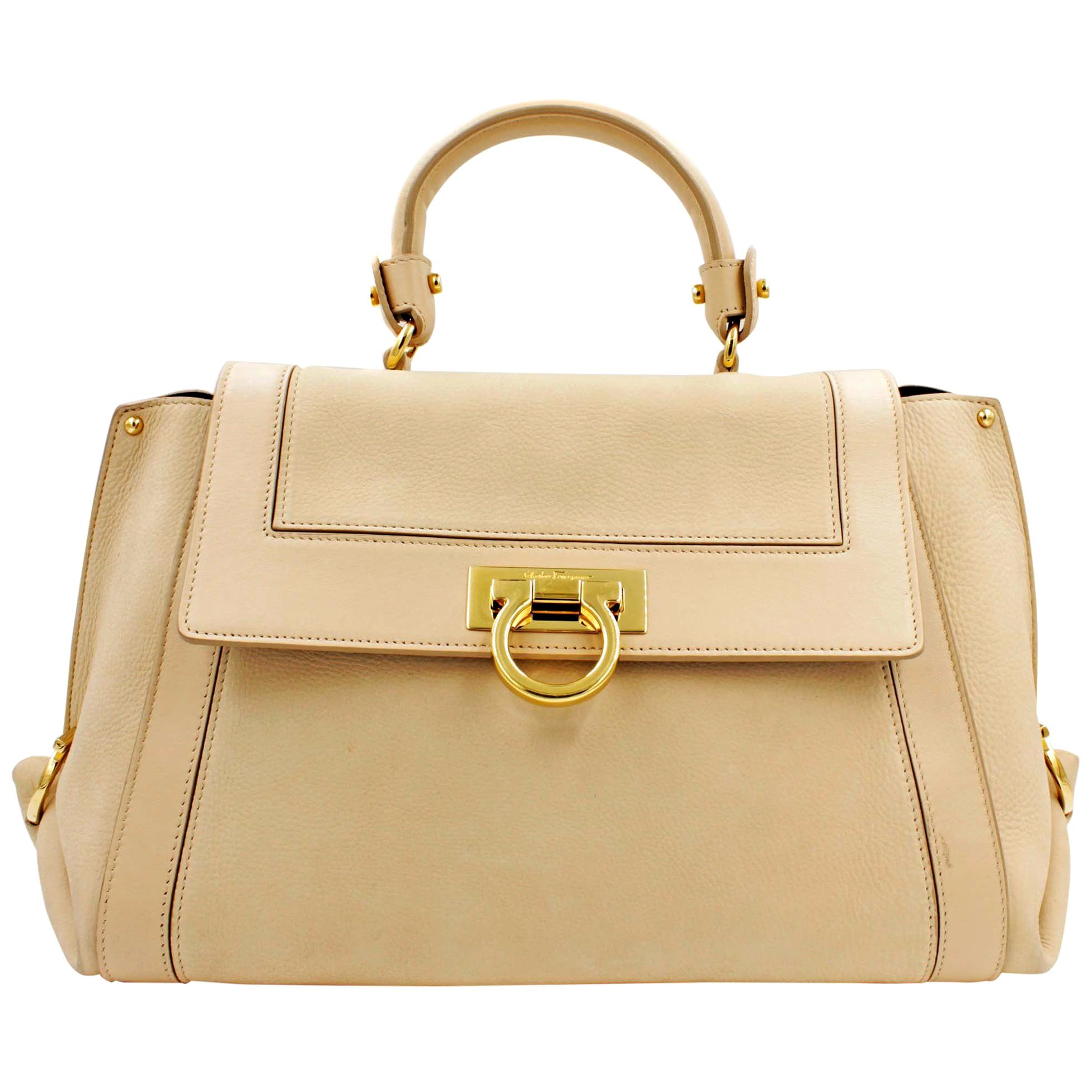 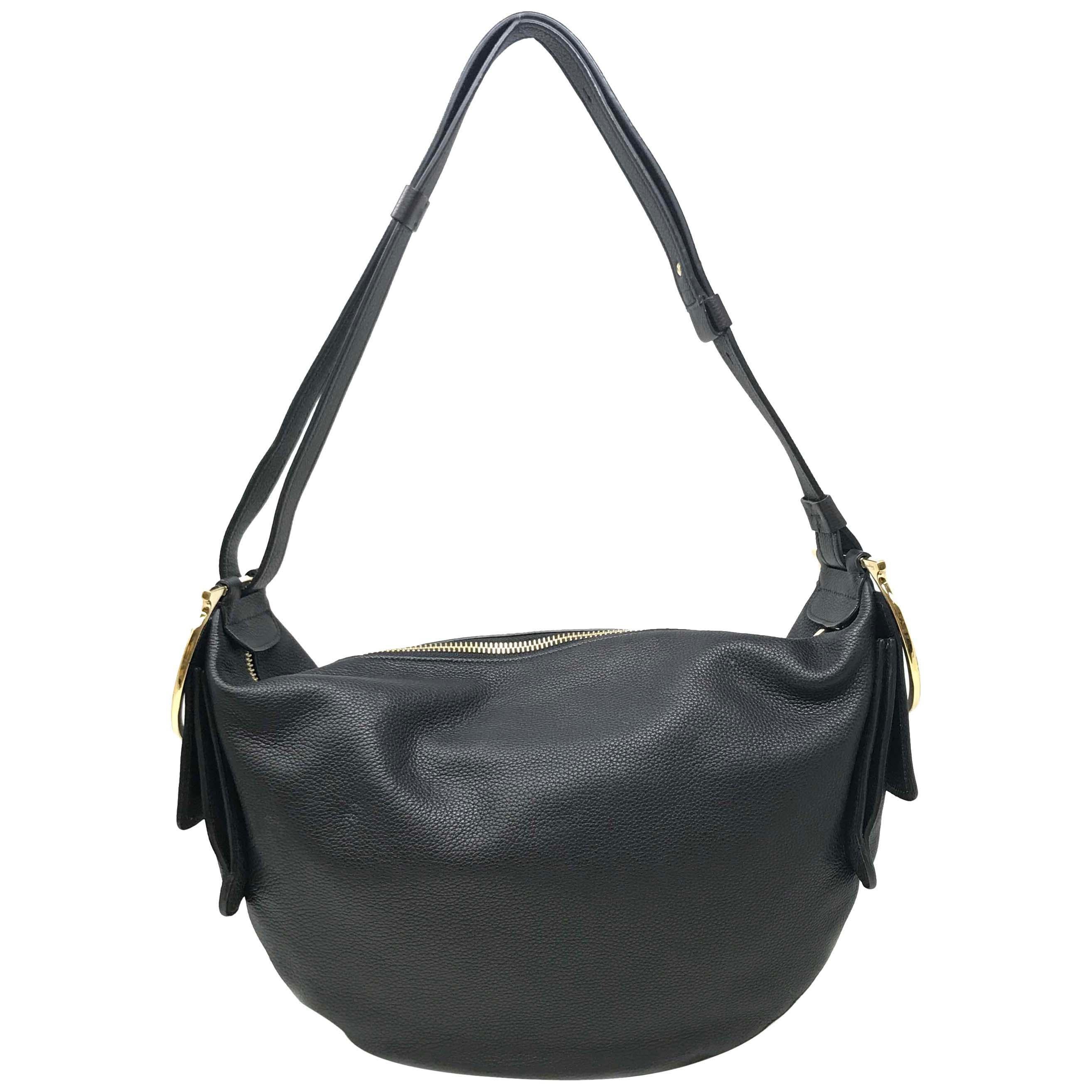 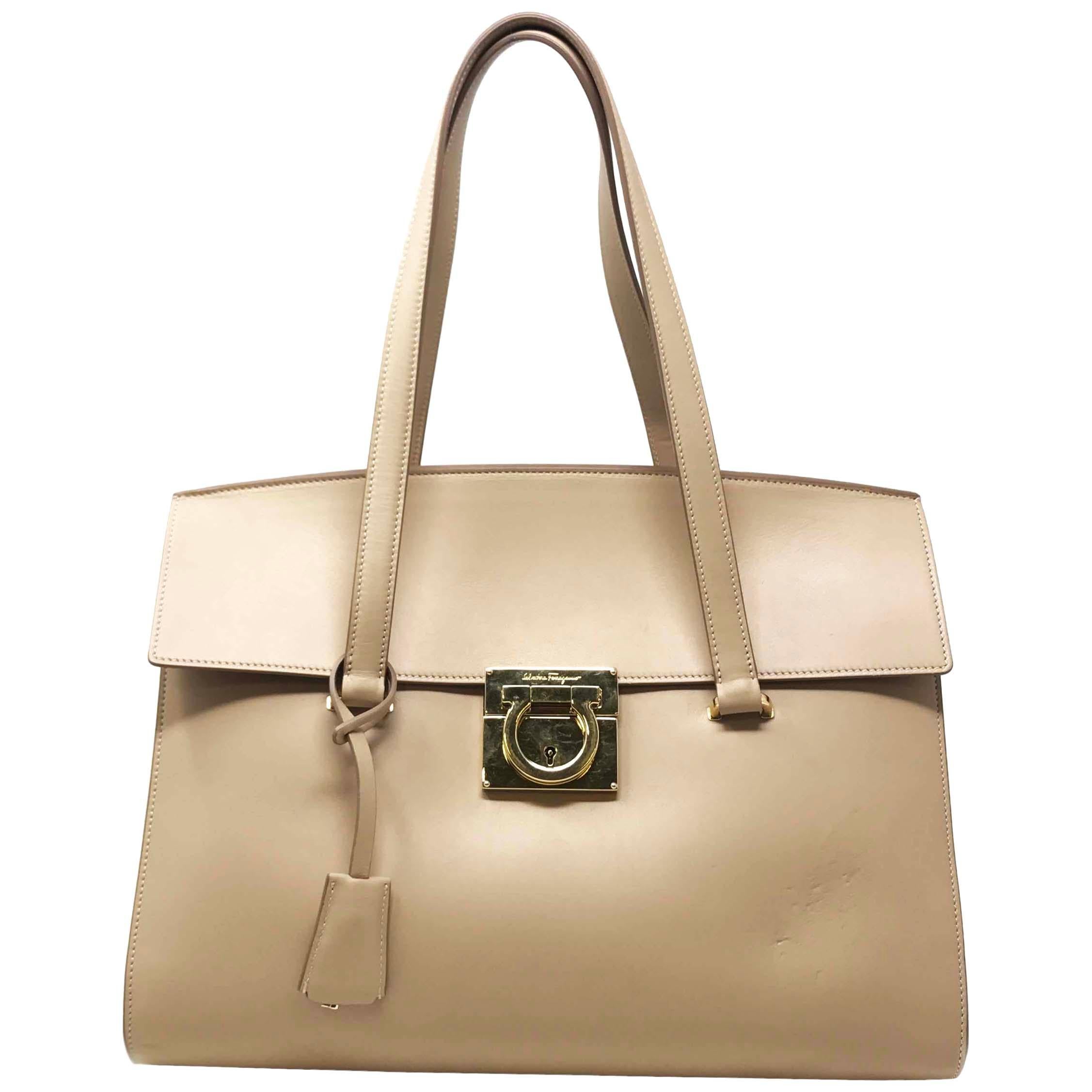 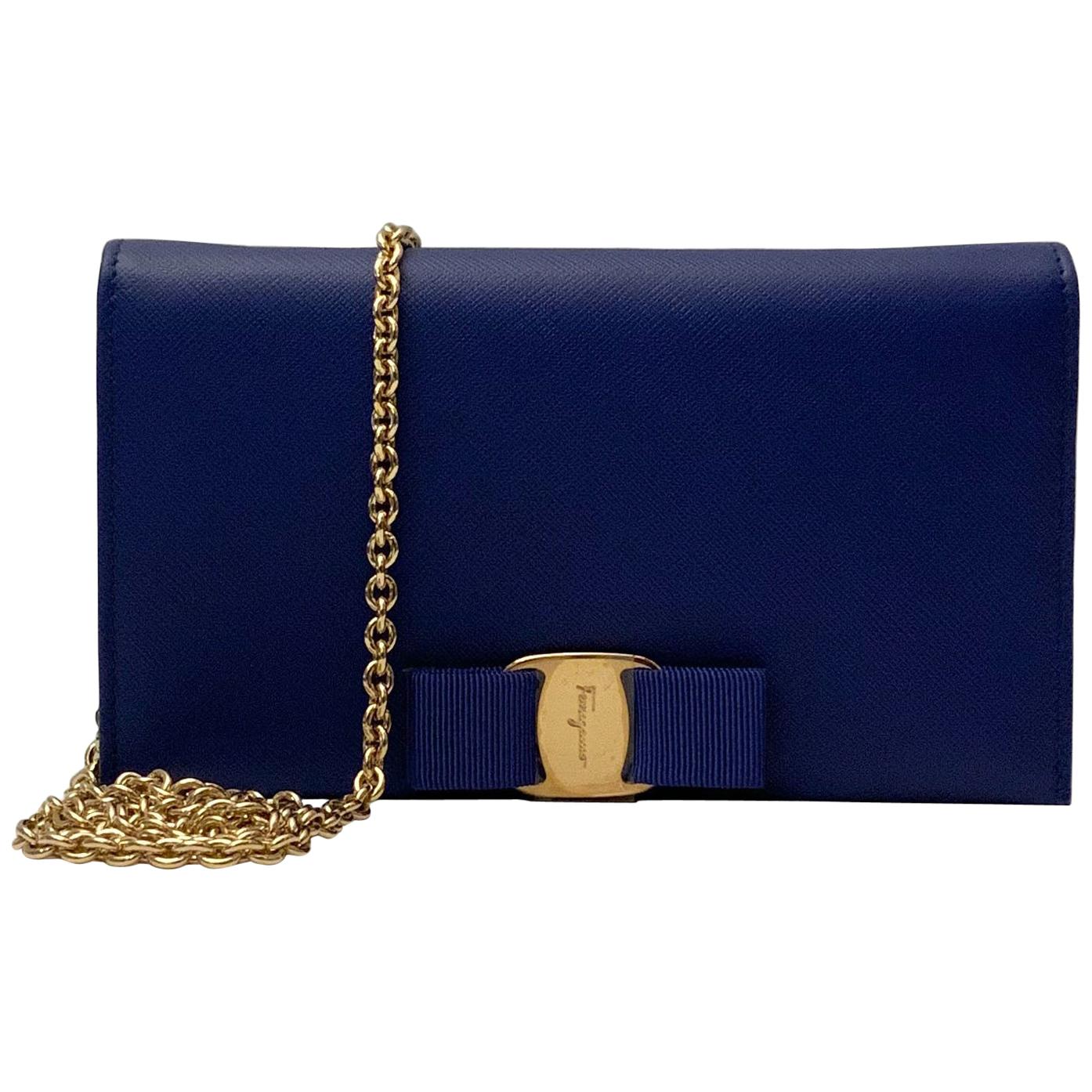 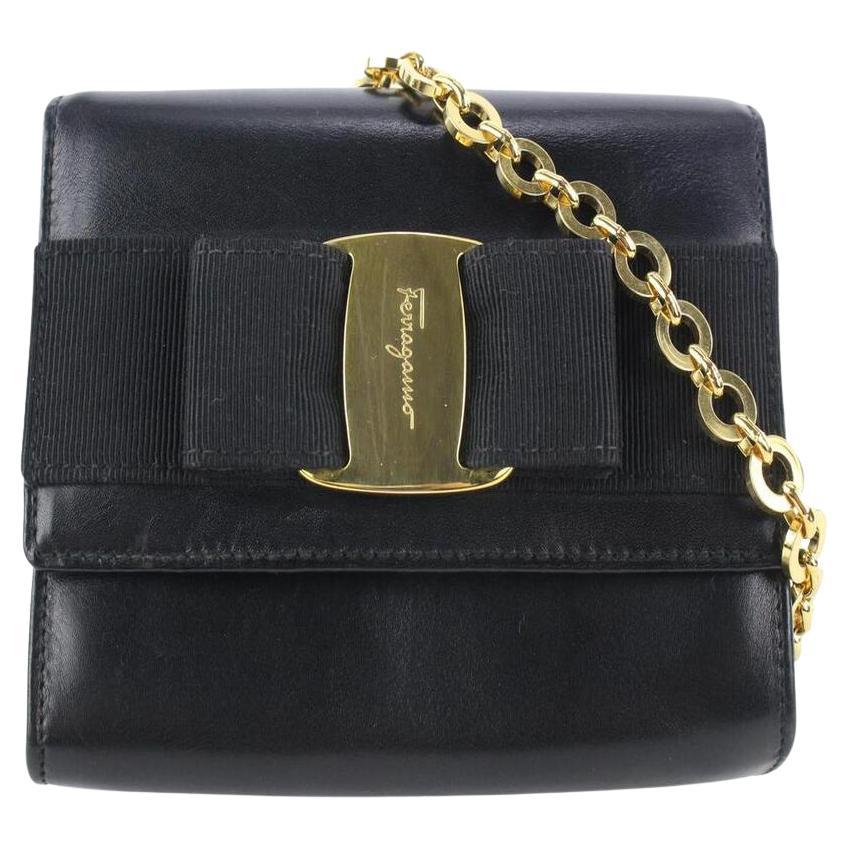 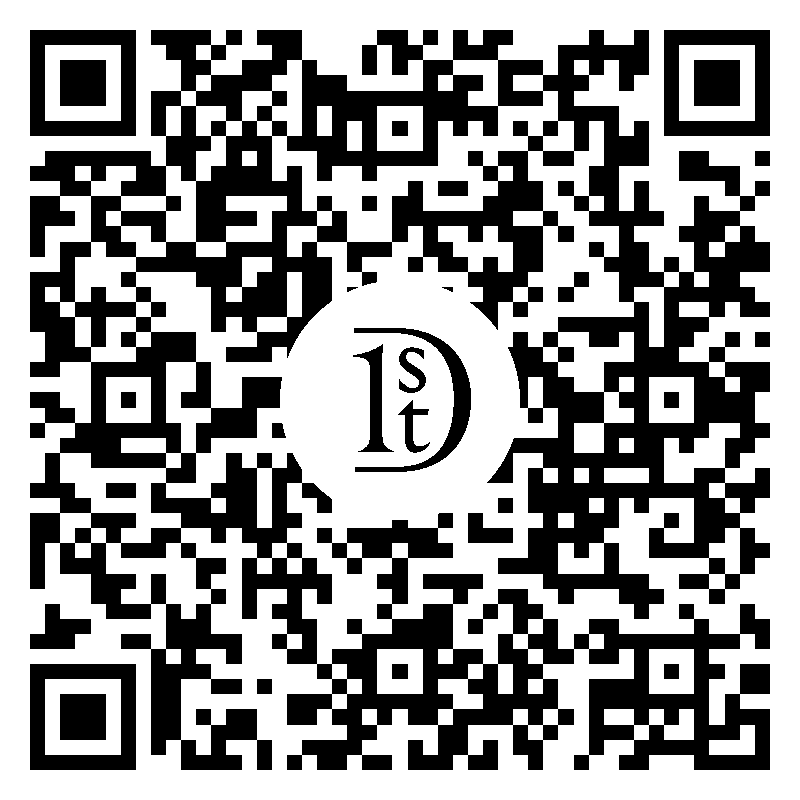 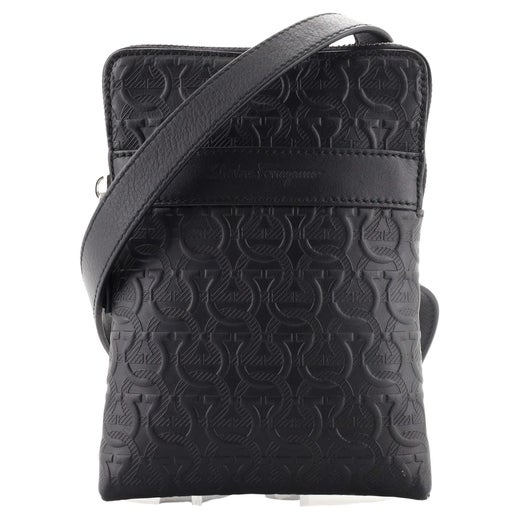 A perfectionist who as a child crafted a pair of white shoes for his sister’s first holy communion because his parents couldn’t afford new footwear, Salvatore Ferragamo was ambitious from his earliest days. The young Italian shoemaker established in the years that followed what would one day become a fashion empire — the highly profitable multinational family-owned and -operated luxury brand today counts more than 600 stores in 96 countries around the world, and vintage Salvatore Ferragamo shoes, belts, handbags and other clothing and accessories are objects of desire for fashion lovers everywhere.

Salvatore Ferragamo sought an education in the art of shoemaking when he was eleven — he apprenticed with a local shoemaker and spent a short time in nearby Naples learning what he could at a shoe factory. He opened his first shop with a handful of workers the following year, and in 1914 — when he was still a teenager — Ferragamo emigrated to America, just as his siblings had before him, seeking new opportunities for work and to learn in the footwear trade.

After securing a job at the Plant Shoe Factory in Boston, Massachusetts, Ferragamo was uninspired by machine-made footwear. He moved across the country to Santa Barbara, California. Owing to a connection he made with a then-actor cousin, Ferragamo found work with the American Film Manufacturing Company. He made women’s shoes and provided durable cowboy boots for a film crew’s costuming department. Ferragamo’s reputation in the world of Hollywood cinema soon broadened, and he established a storefront in Mission Canyon where he made shoes by hand for the likes of actresses Gloria Swanson, Greta Garbo and Dolores del Río.

By the 1920s, film directors commissioned Ferragamo to produce shoes for a range of movies — the list of films eventually included The Ten Commandments, The Covered Wagon and The Thief of Baghdad. When he felt comfortable enough with the English language, Ferragamo also enrolled in anatomy courses at the University of Southern California in Los Angeles in order to better understand motion and the demands that we place on our footwear.

By the late 1920s, Ferragamo sought to expand production of his shoes and returned to Italy. He hired scores of apprentices to work in a factory in Florence, where Ferragamo carefully melded the principles of handcraftsmanship with all that he learned about America’s shoe factories. He filed patents — hundreds over the years — on the steel shank arch and many other unique aspects of his shoe design, and when economic and political influences during the 1930s forced Ferragamo to substitute pressed cork for steel to support the arch, the wedge heel was born. Other creative materials he integrated into his forward-looking creations were hemp, felt, nylon fishing line, fish skin and cellophane twisted with silk.

In the late 1940s, the brand’s first storefront opened in Manhattan, and today Salvatore Ferragamo is known worldwide and is synonymous with a wealth of iconic footwear such as Viva ballet flats, Vara Bow pumps, Gancini loafers and lots more. Ferragamo’s son, Ferruccio, was appointed CEO in 1984. Under his leadership, Ferruccio diversified and expanded the fashion business further, getting into sunglasses, fragrance, watches and made-to-measure men’s shoes. Ferruccio was succeeded by his brother, Leonardo Ferragamo, and British designer Maximilian Davis is now creative director of the brand.

1stDibs Buyer Protection Guaranteed
If your item arrives not as described, we’ll work with you and the seller to make it right. Learn More
About the Seller
4.6
Located in NY, NY
Recognized Seller
These prestigious sellers are industry leaders and represent the highest echelon for item quality and design.
Established in 2014
1stDibs seller since 2014
1,159 sales on 1stDibs
Typical response time: 8 hours
More From This SellerView All
People Also Browsed
You May Also Like