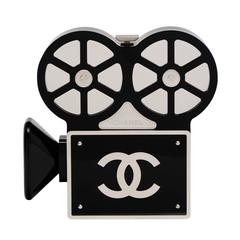 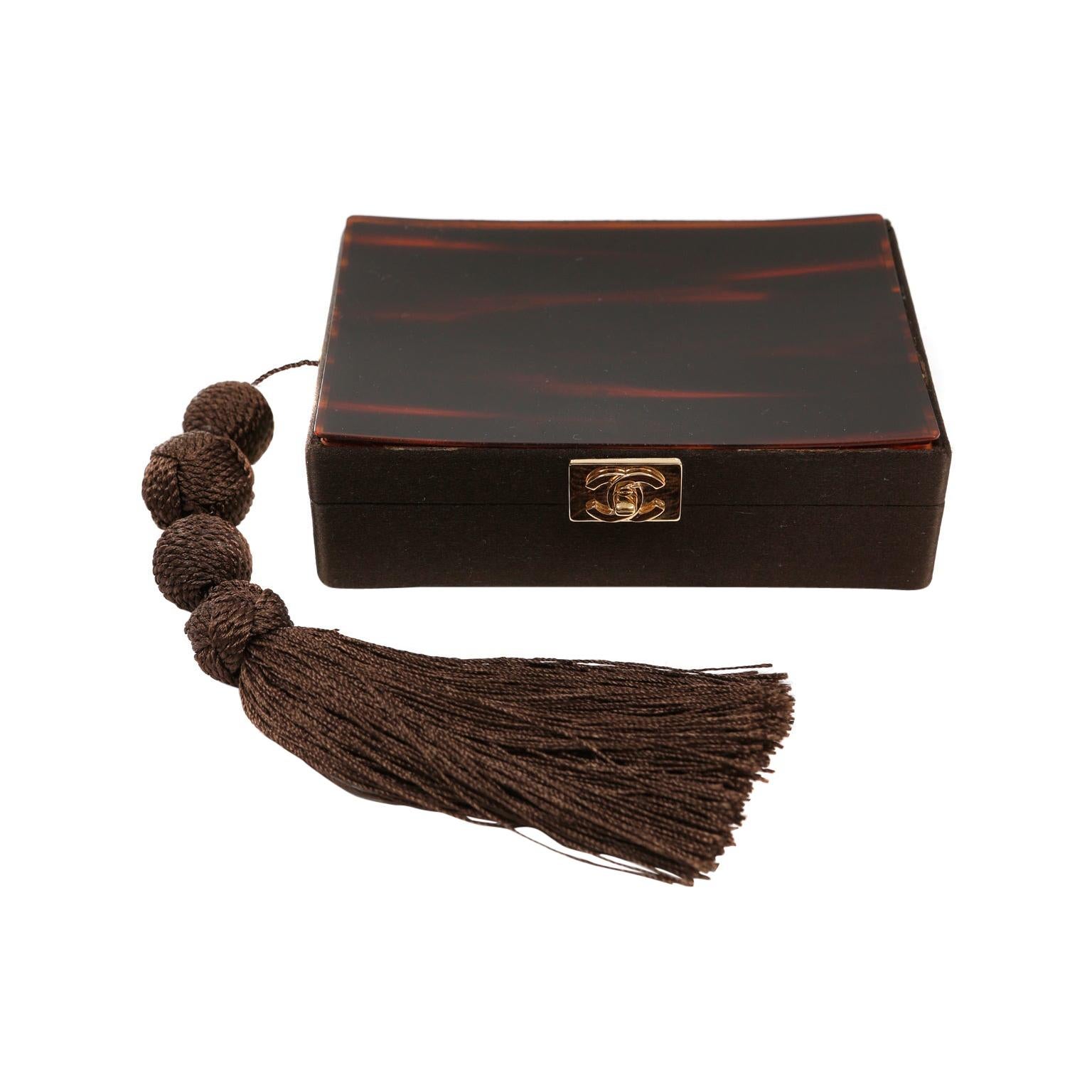 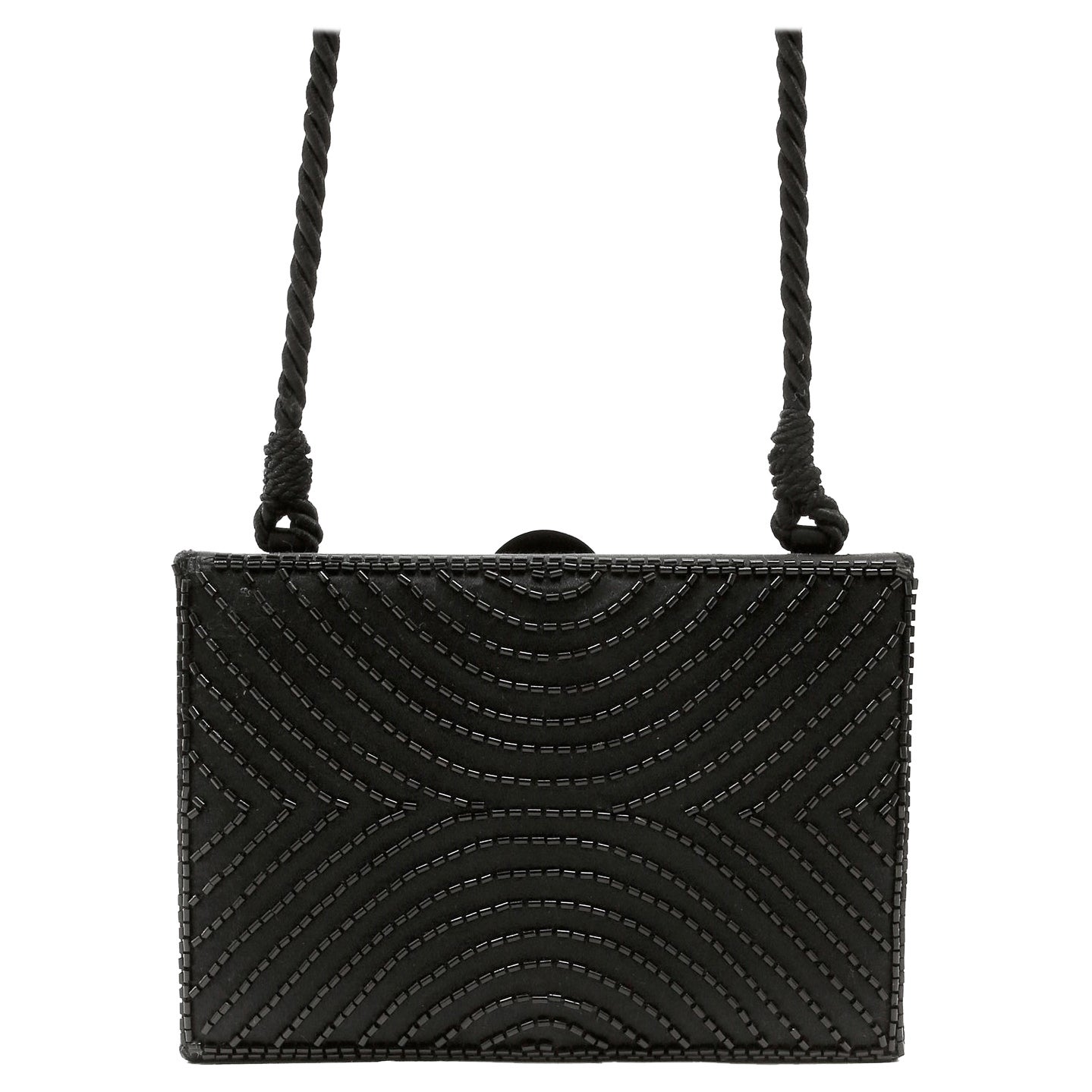 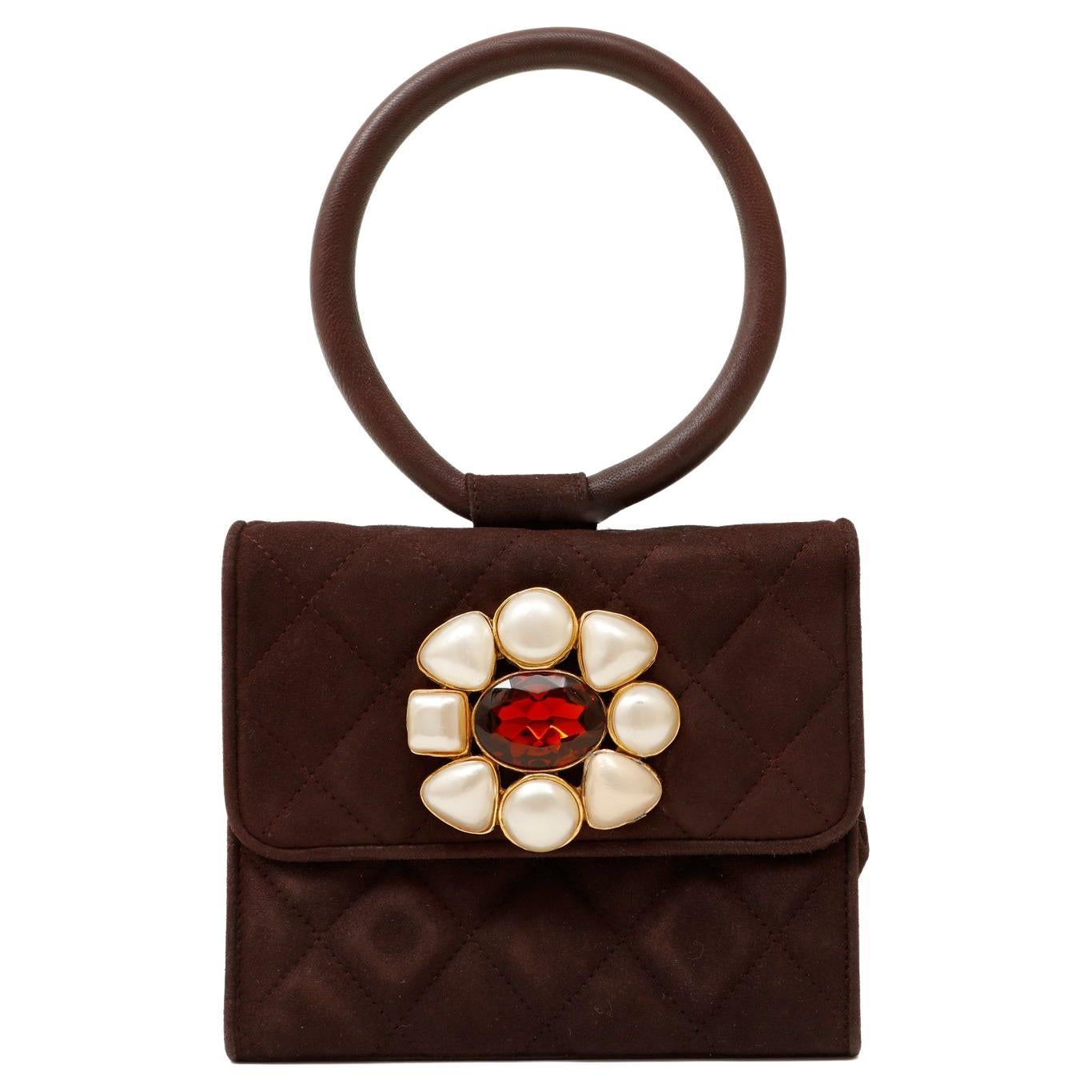 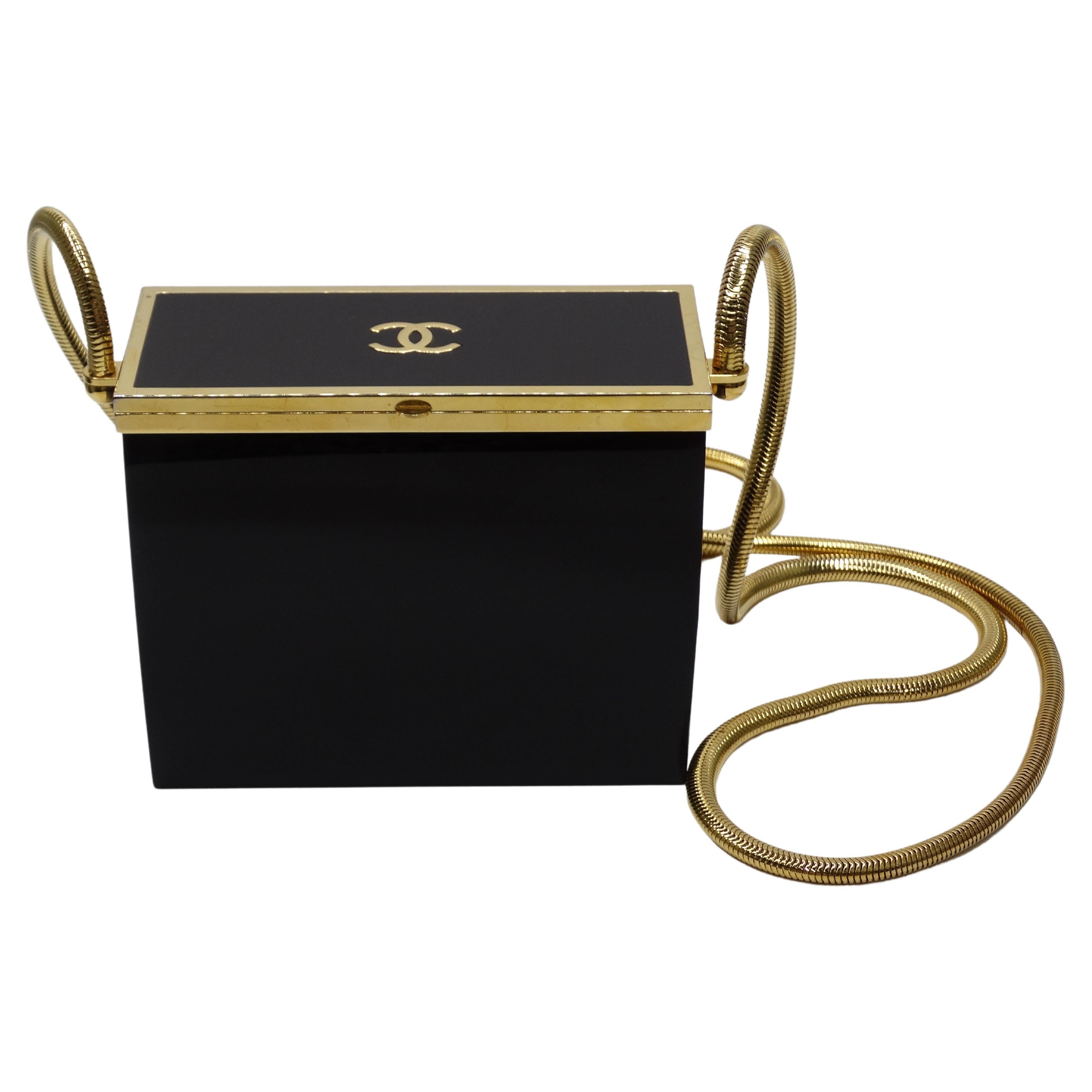 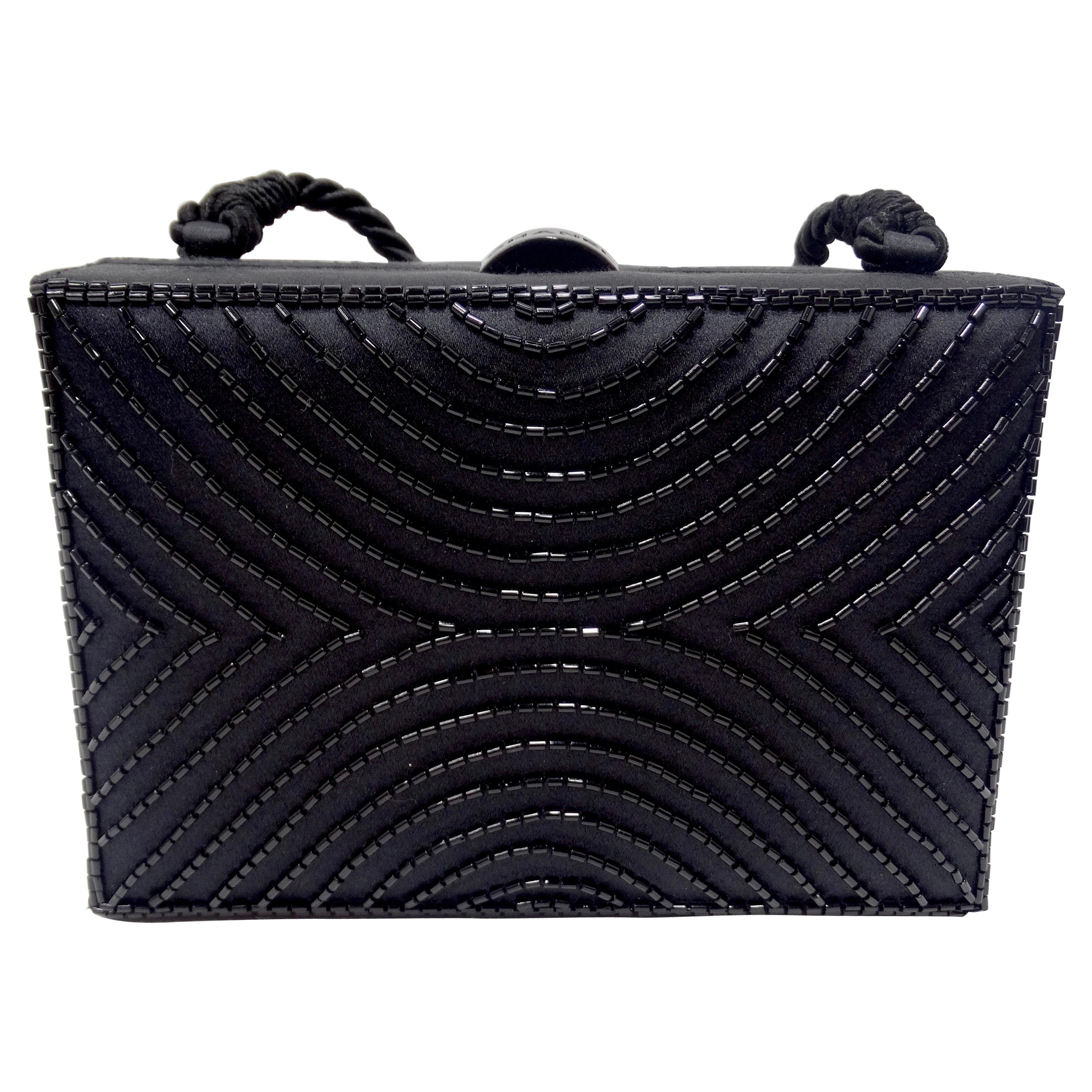 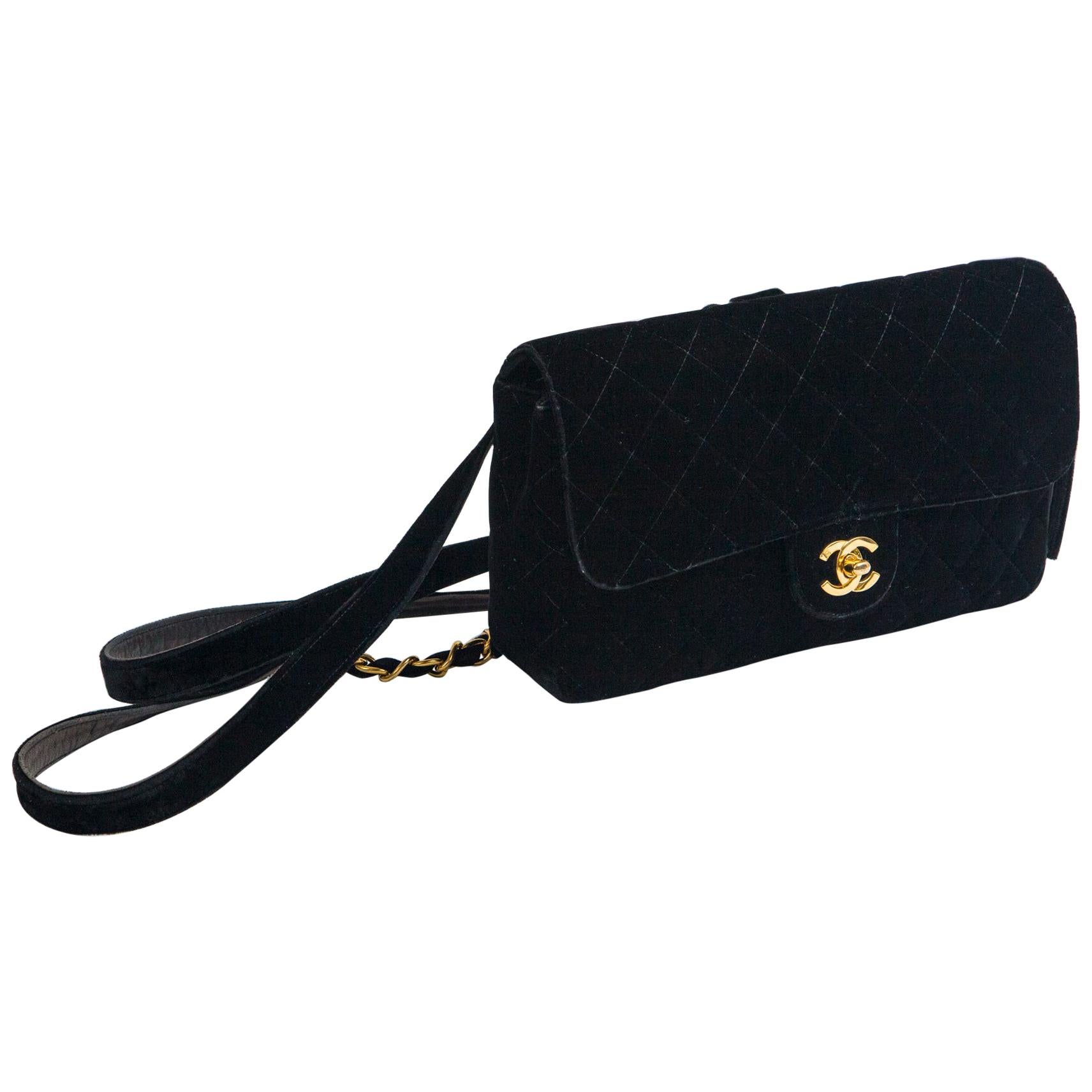 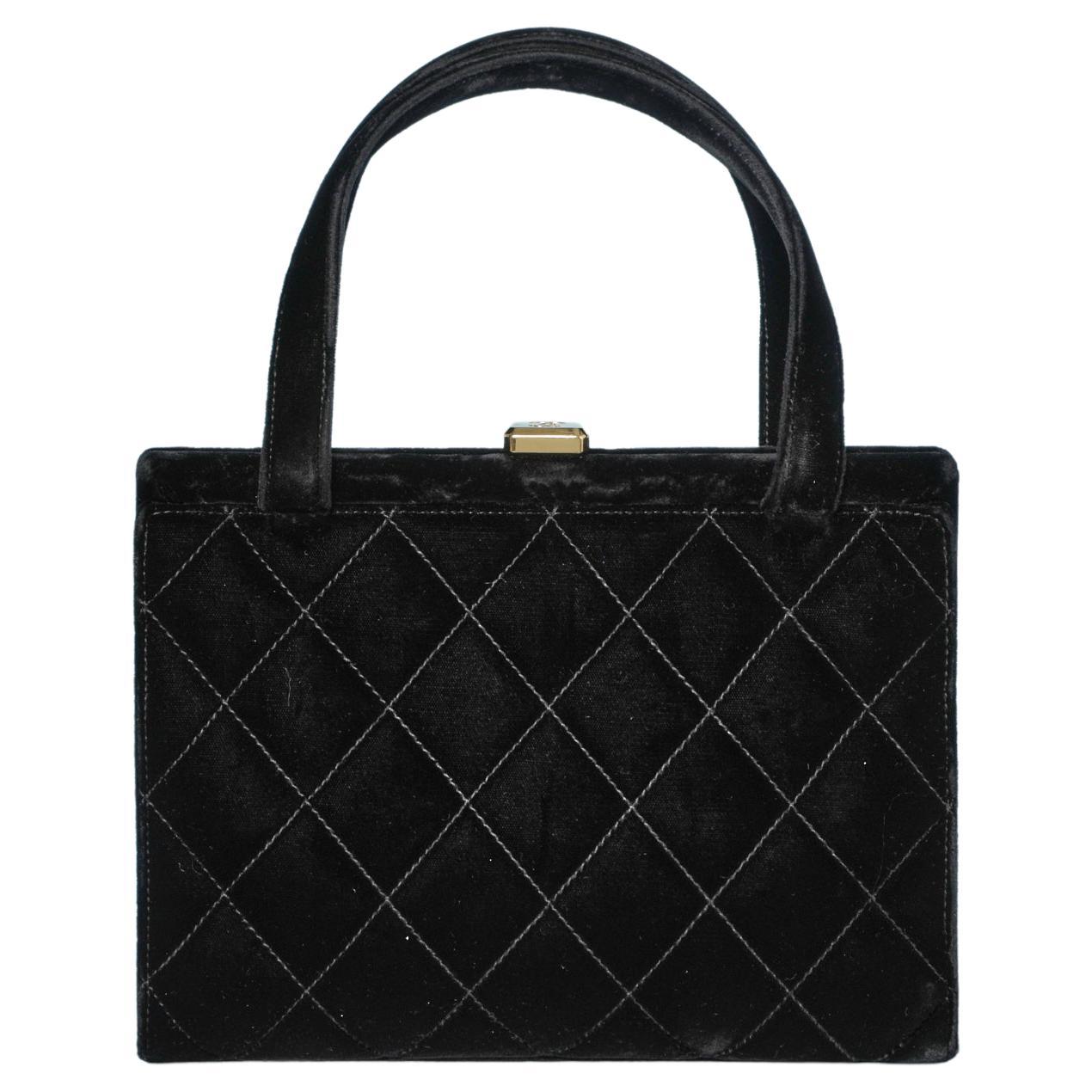 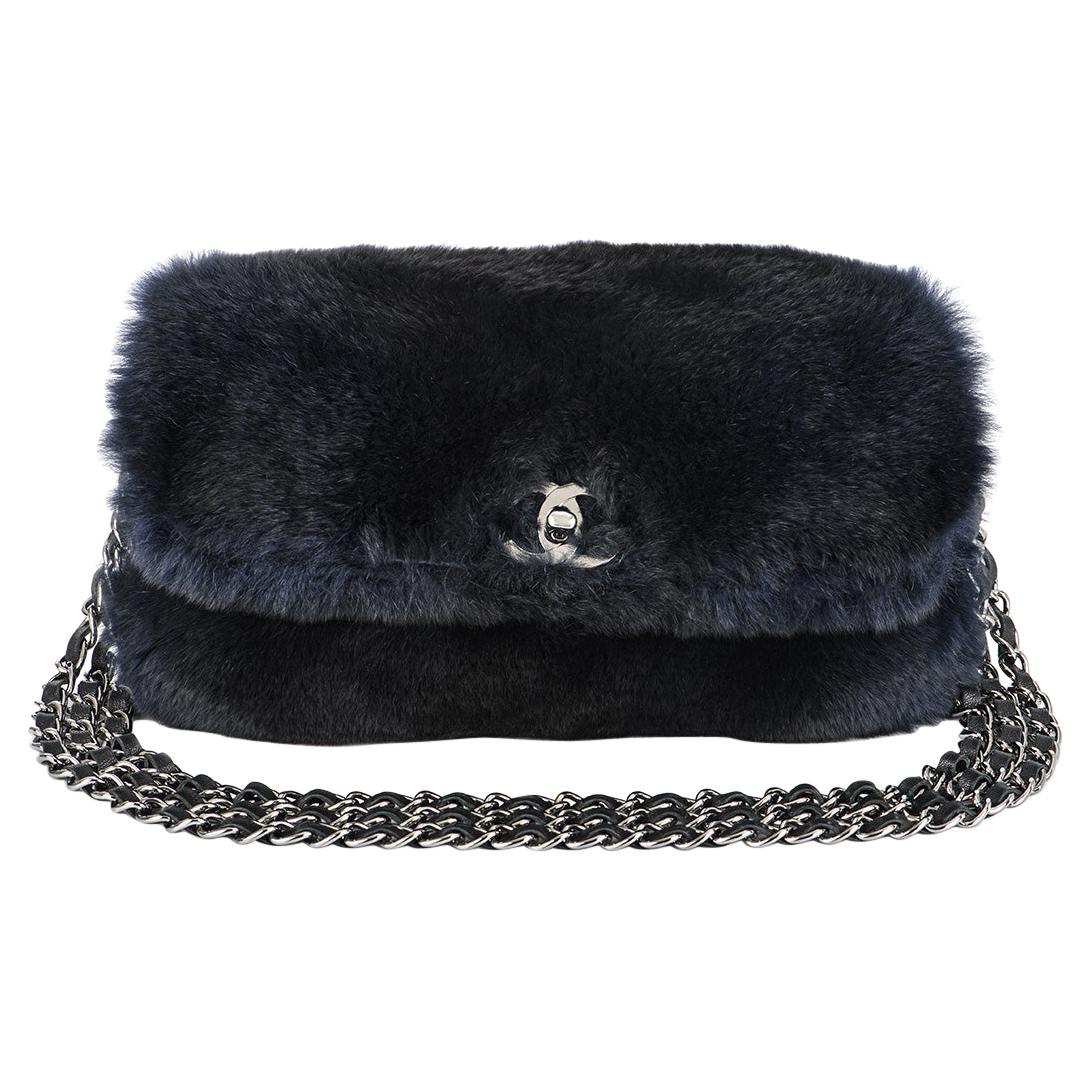 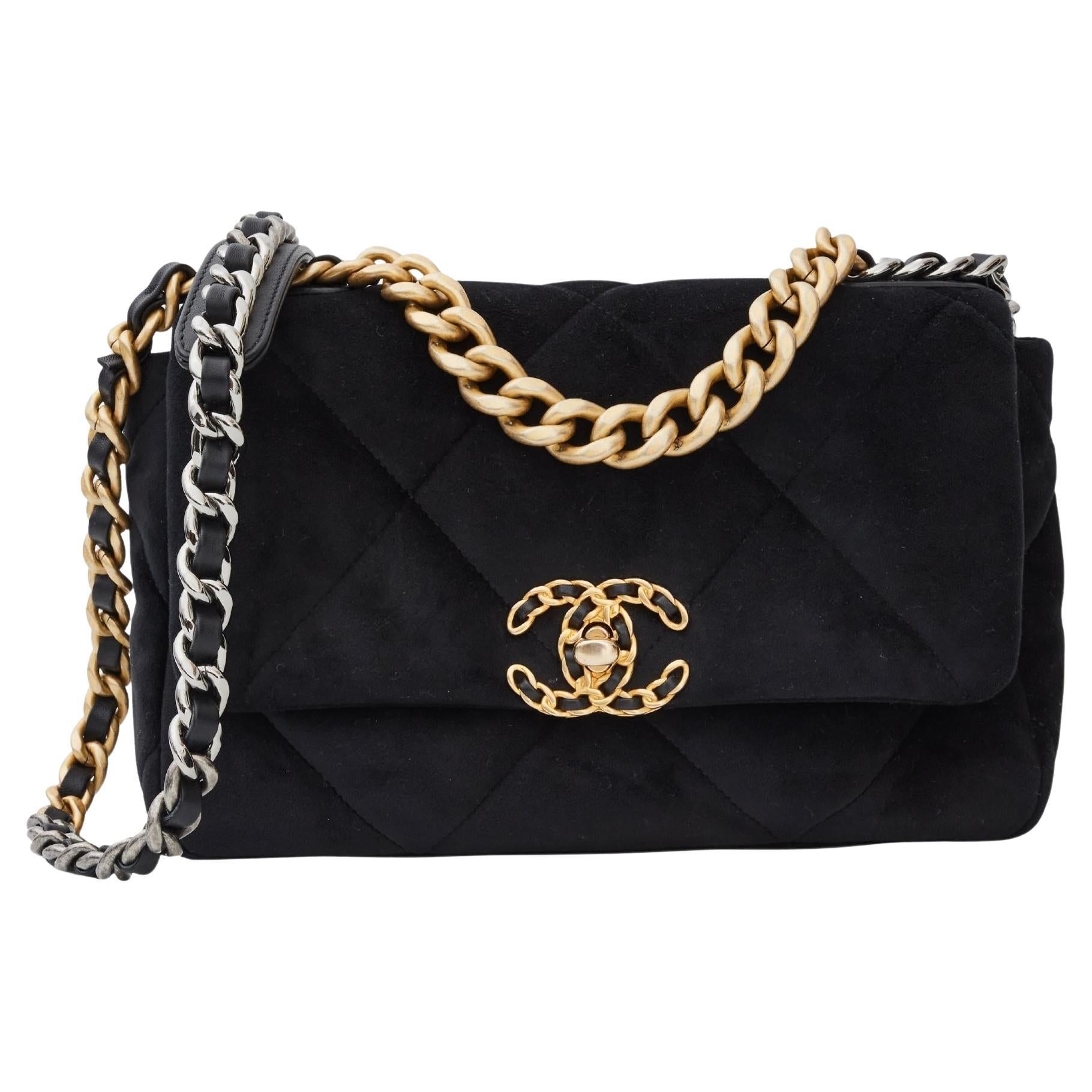 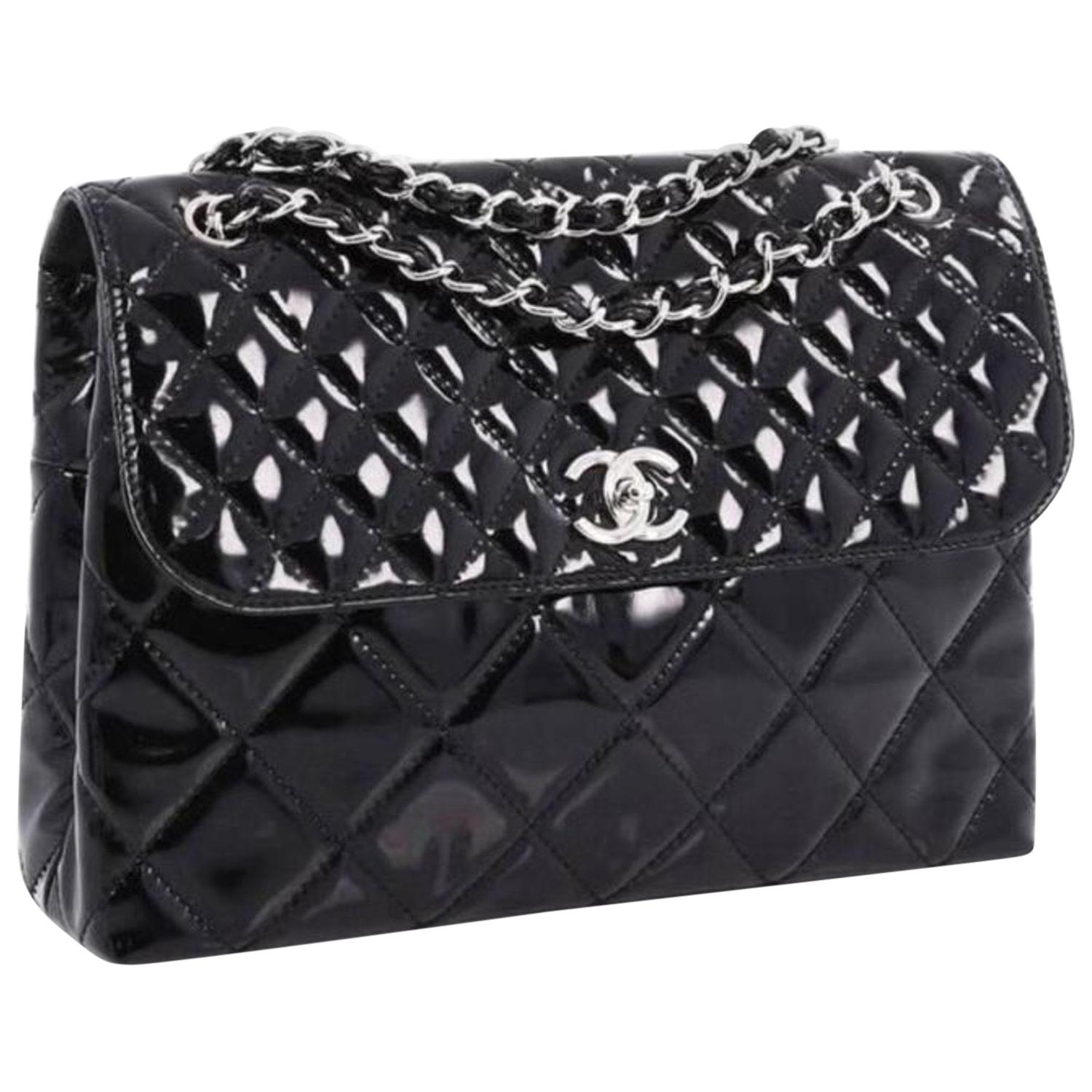 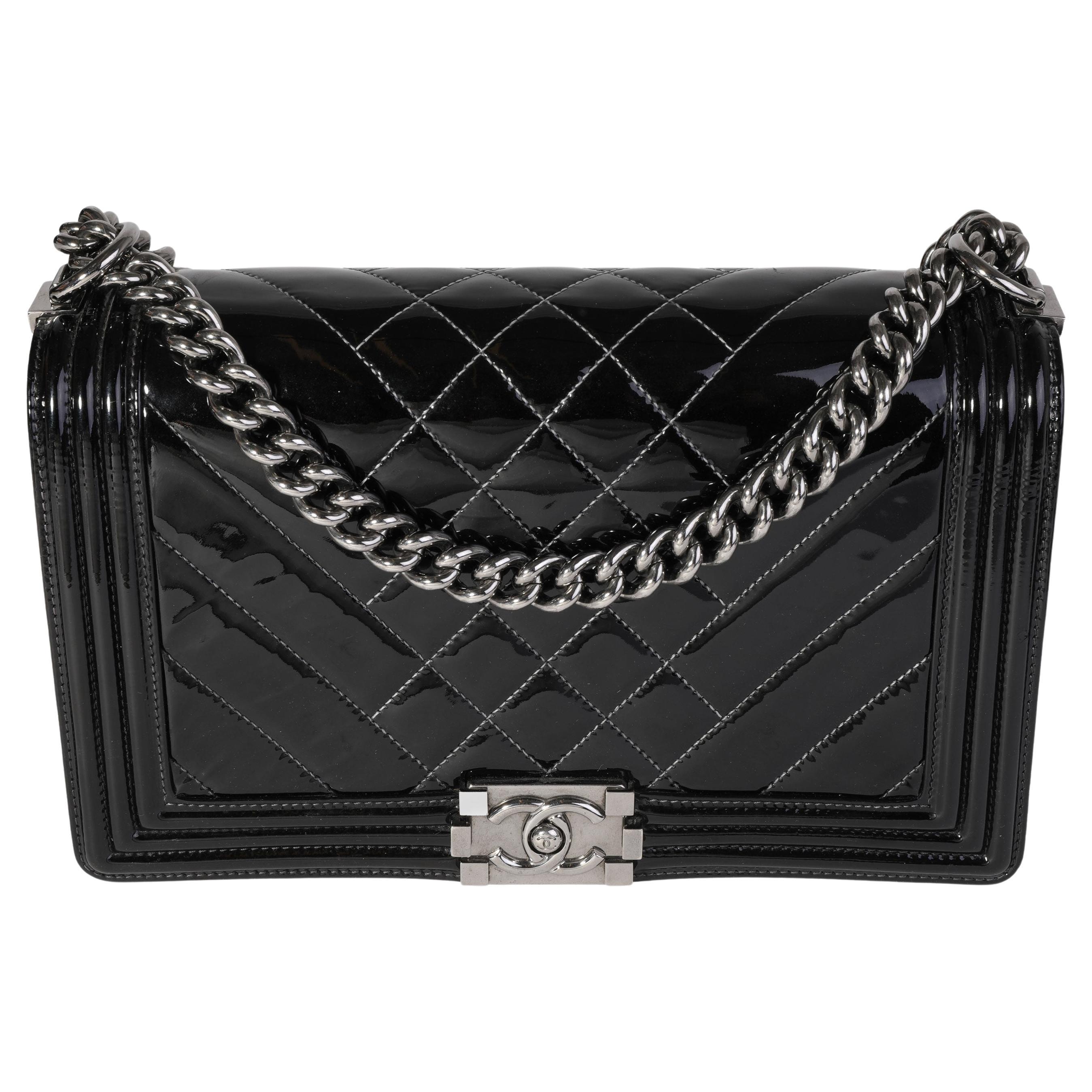 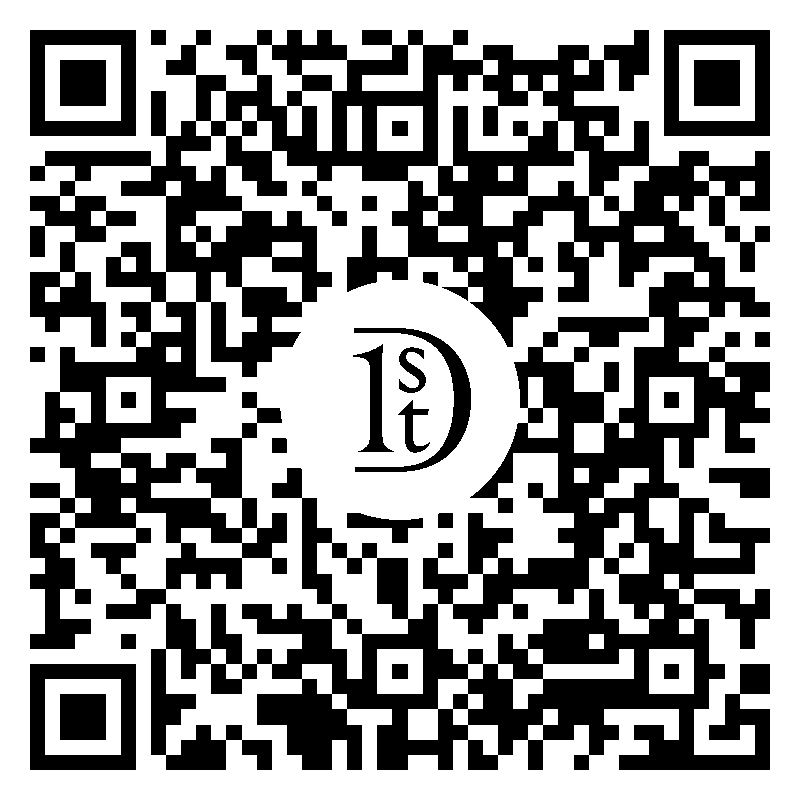 This year for their legendary Métiers d’Art collection, Chanel presented Paris in Rome – an epic show set in Cinecittà, Italy’s famous film studios. One of the most coveted pieces from the runway collection was this camera bag. Made of plexiglass, brass/ satin white metal and strass/crystals embellishment in the front. Leather shoulder strap, and it’s about as luxe as you can get. Great display piece in your luxe closet. Limited edition , seen and owned by the best dressed as Mira Duma,Chiara Ferrragni ,fashion blogs/bloggers and extremely popular by the best dressed in fashion world. Brand new,store fresh with original white box,black box,dust bag,hologram card ,shoulder strap wrapped ,felt protector and cleaning cloth. Made in Italy. FINAL SALE. 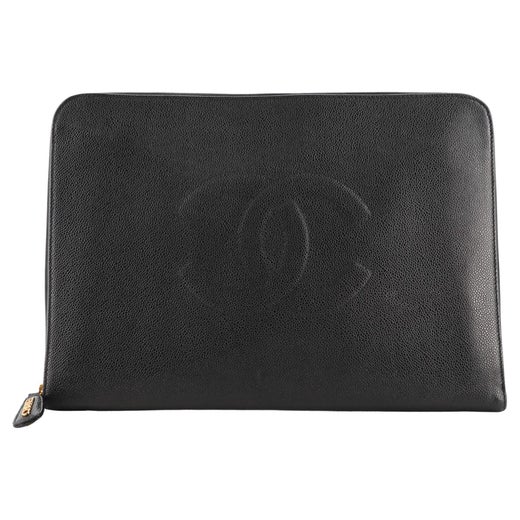 About the Seller
5.0
Located in New York, NY
Recognized Seller
These prestigious sellers are industry leaders and represent the highest echelon for item quality and design.
1stDibs seller since 2013
529 sales on 1stDibs
Typical response time: <1 hour

$12,750
Chanel Spring 1997 Micro Mini Minaudière
By Chanel
Located in Scottsdale, AZ
A beautiful vintage Chanel Spring 1997 find! This is a major conversation piece as there won't be a single person who won't notice this gem. Black acrylic body with a push-lock closu...
Category

$10,500
Chanel Black Beaded Evening Bag
By Chanel
Located in Scottsdale, AZ
Complete your evening look with this stunning Chanel bag! Circa 1997-1999, this boxy evening bag is crafted from black satin and features a black beaded motif on both sides, a black ...
Category