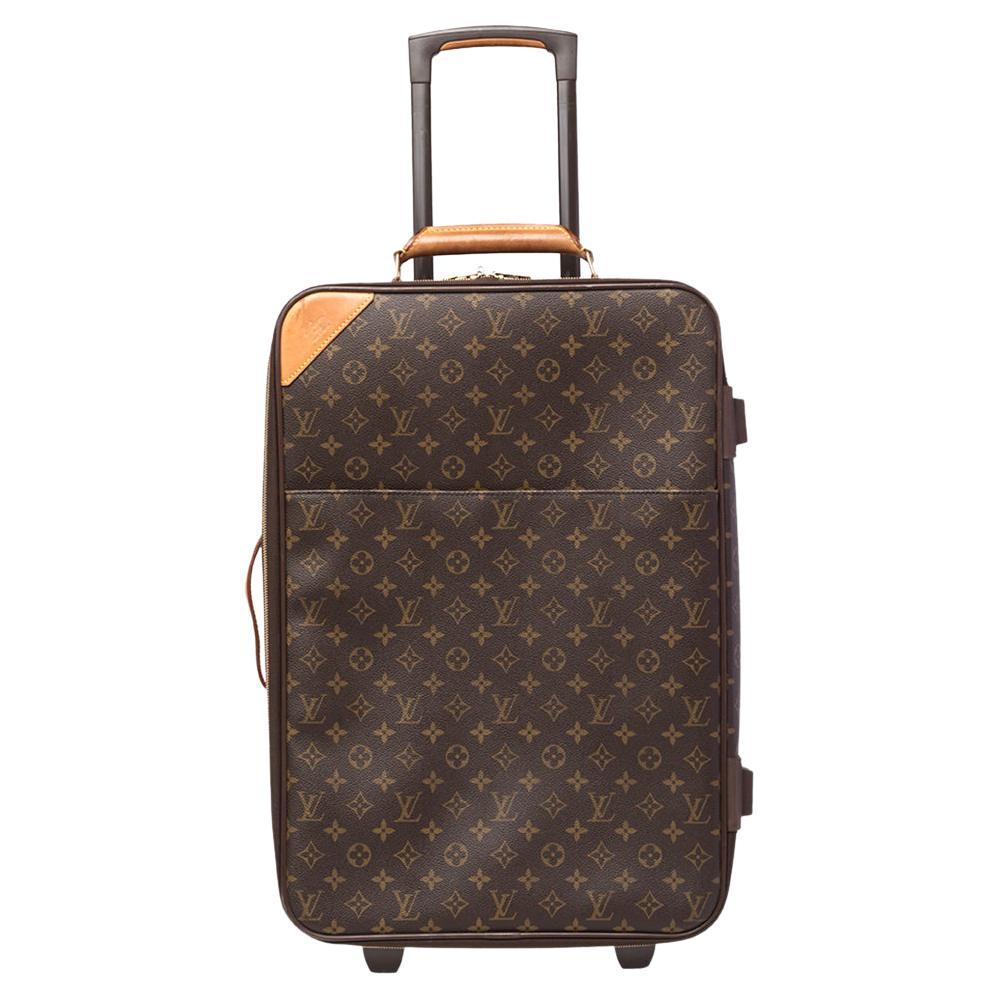 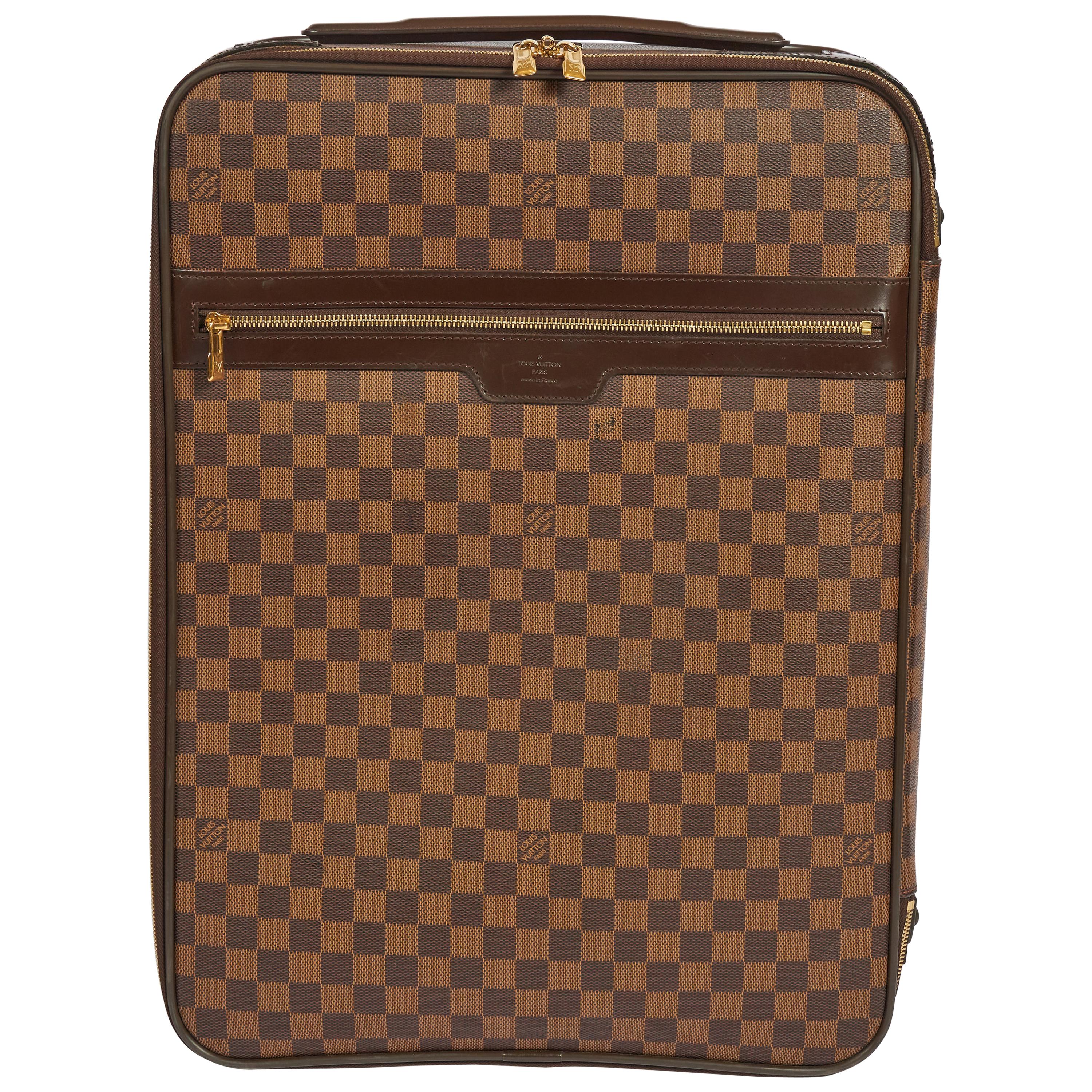 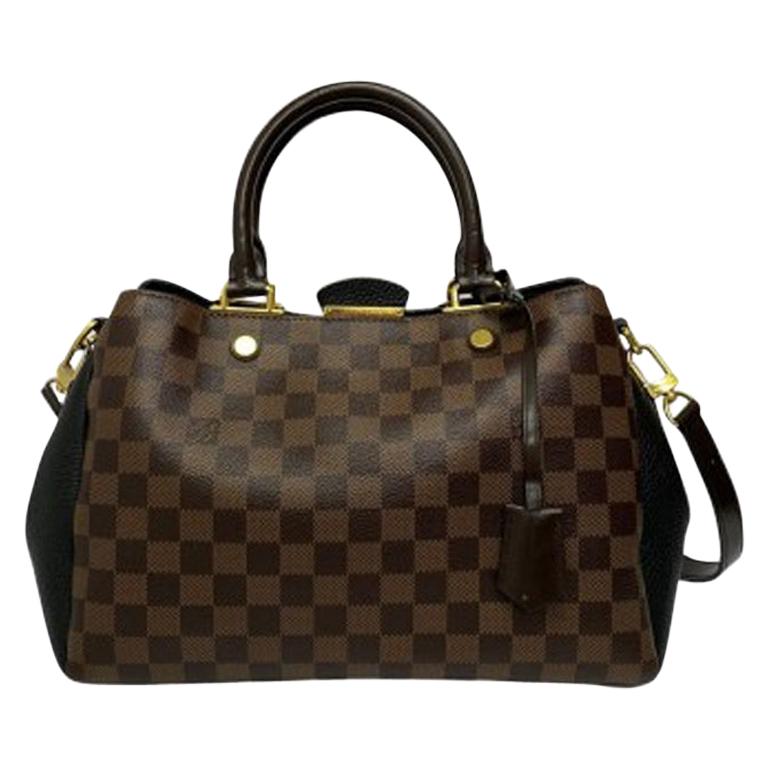 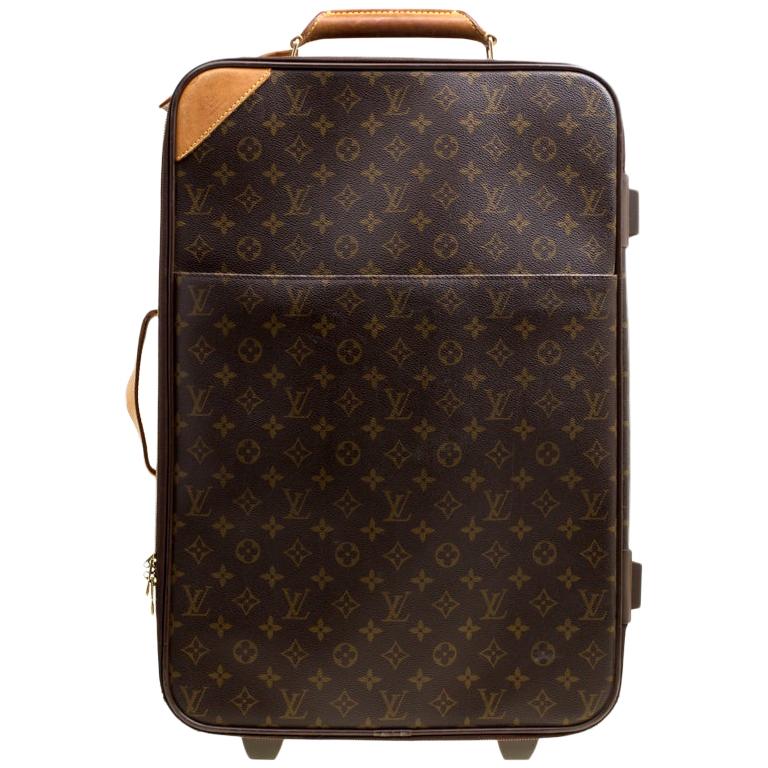 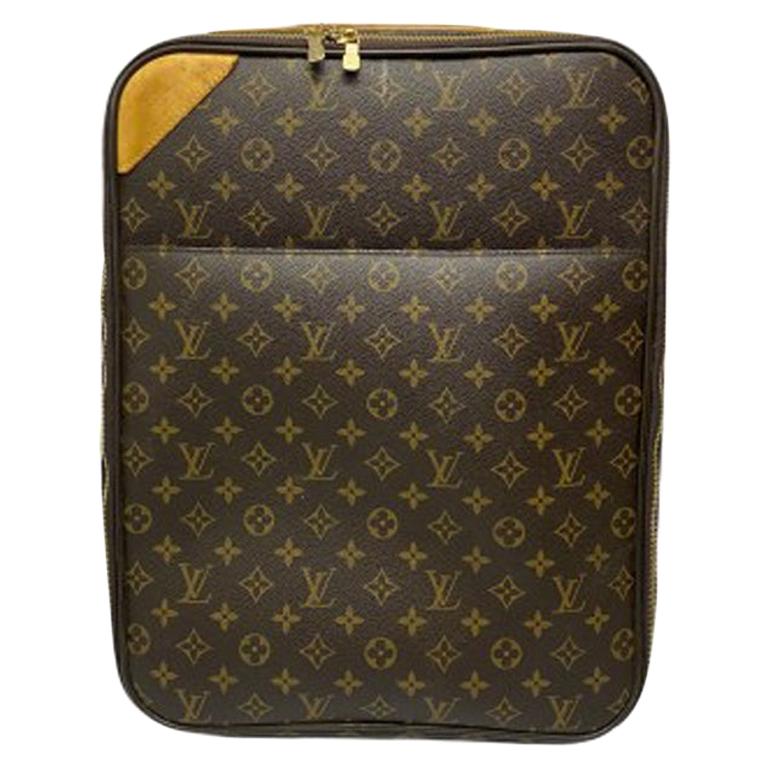 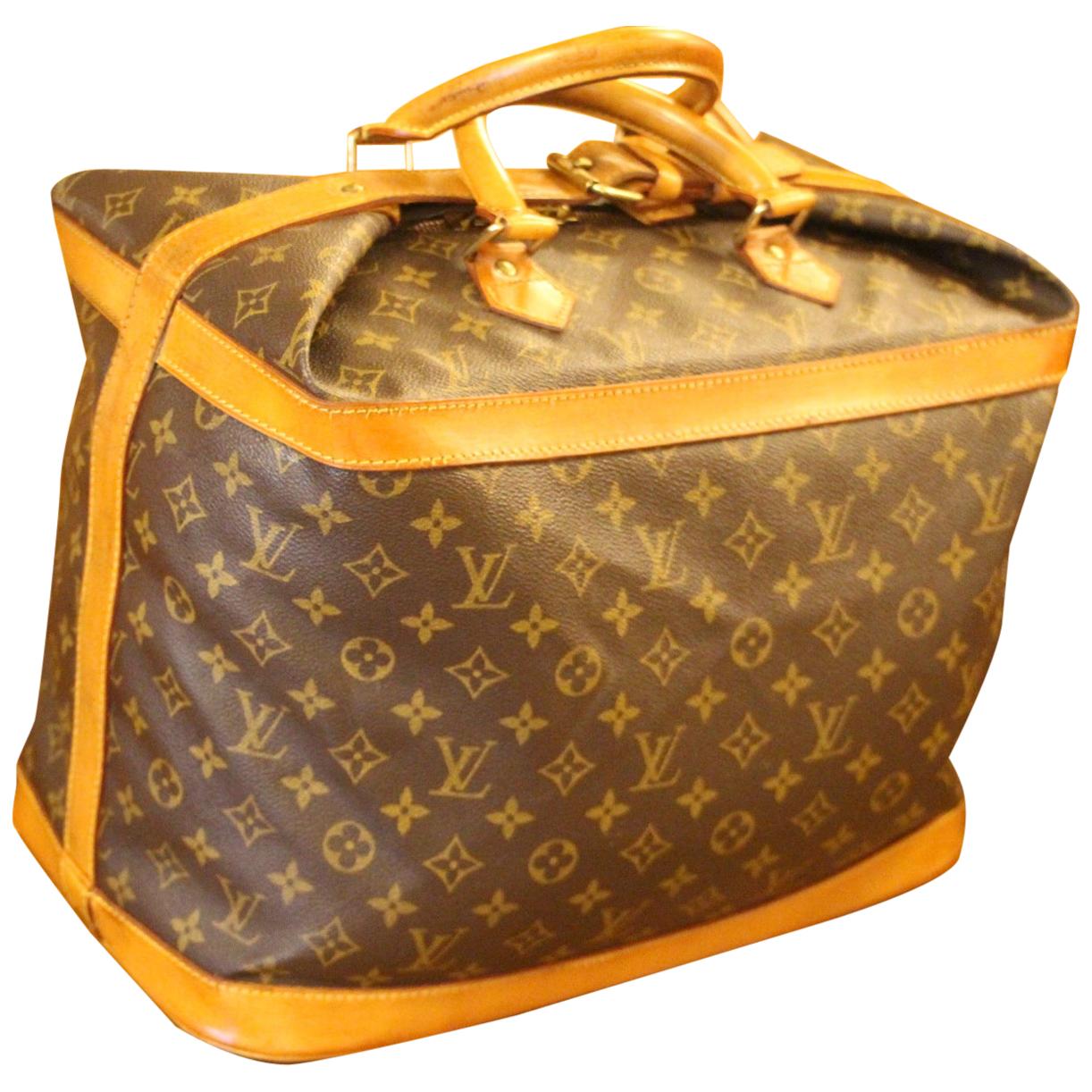 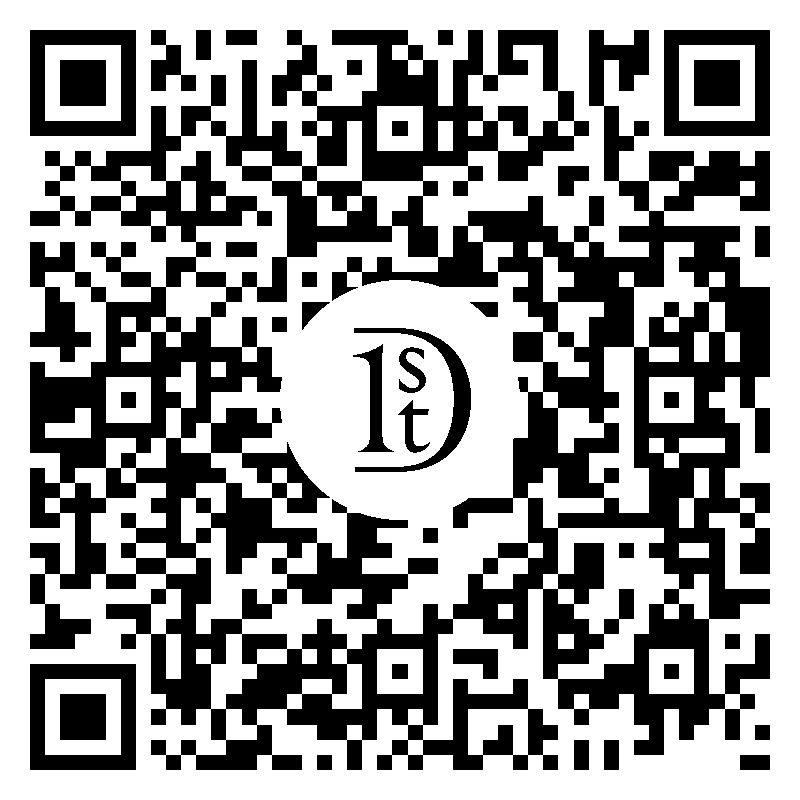 This vintage Louis Vuitton monogramm Speedy has got a very nice toffee color patina leather. On its monogram canvas, it features painted red cherries designed by Takashi Murakami on 2005 special limited edition. It has got 2 comfortable leather handles and opens thanks to its zip. Its interior is in cherry red canvas and it has got 2 little pockets and an embossed Louis Vuitton leather label. It is very elegant, easy to wear on all occasions and in very good vintage condition. 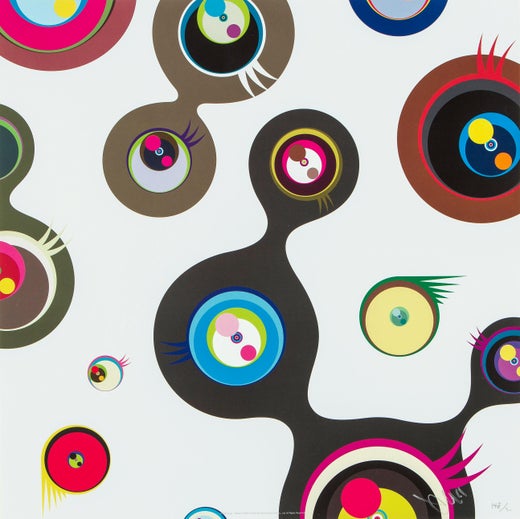 Japanese contemporary artist Takashi Murakami may be famous among collectors for his psychedelic flowers and chaotic cartoons, but artists likely know him as the theorist behind the contemporary art movement he calls “Superflat.”Partially inspired by the Pop art of Andy Warhol, in which celebrity culture and mundane mass-produced items became the focus of bright and colorful works that both celebrated and criticized consumerism, Murakami’s Superflat encompasses painting, sculpture, digital design and more to present a subversive look at consumerism but is also an effort to blend fine art and lowbrow culture. A multifaceted and remarkably influential artist as well as a compulsive art collector, Murakami has collaborated with brands such as Louis Vuitton, while one of his most famous Superflat works is the teddy bear on the cover of the Graduation album by American rapper Kanye West.In 1993 Murakami earned his Ph.D. from Tokyo University of the Arts, where he was trained in nihonga, a style of painting that originated in the late 19th century by artists who worked to preserve and promote the conventions and processes associated with traditional Japanese art. While practicing nihonga, Murakami began to realize that his beliefs didn’t align with the tradition, so his art subsequently took on a satirical feel that embodied a critique of the movement. Before long, his style took a drastic turn, embracing otaku, a rising postwar cultural phenomenon among Japan’s younger crowd who loved anime and manga. (Otaku is also integral to Superflat.)This is when Murakami’s most well-known character, Mr. DOB, was born. This anime-inspired icon, which Americans might interpret as a cross between Walt Disney’s Mickey Mouse and Lewis Carroll’s Cheshire Cat given its pronounced ears and broad and menacing grin, was part of the artist’s endeavor to elevate the otaku subculture but also to target mass consumerism. While Murakami conceived of Mr. DOB years ahead of his 2000-era Superflat theory, there is much common ground between the two. Not unlike his other creations, Murakami’s Mr. DOB is equal parts erotic, disturbing and cartoonish — an incisive mockery of the mingling of commerce and fine art so prevalent in Japanese popular culture.Find original Takashi Murakami prints, sculptures and more on 1stDibs.
About the Seller
5 / 5
Located in Saint-ouen, France
Gold Seller
These expertly vetted sellers are highly rated and consistently exceed customer expectations.
1stDibs seller since 2020
17 sales on 1stDibs
Typical response time: 2 hours
More From This Seller

$1,755 Sale Price
20% Off
LOUIS VUITTON Golden Leather Bréa Bag
By Louis Vuitton
Located in Paris, FR
Nice trunk-shaped bag inspired by Louis Vuitton doctor's briefcases, in gold-colored patent leather. The interior is lined in fabric with 3 pockets, one of which is zipped. It is sec...
Category