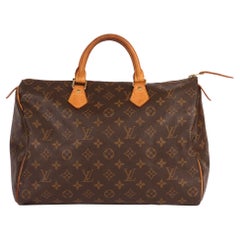 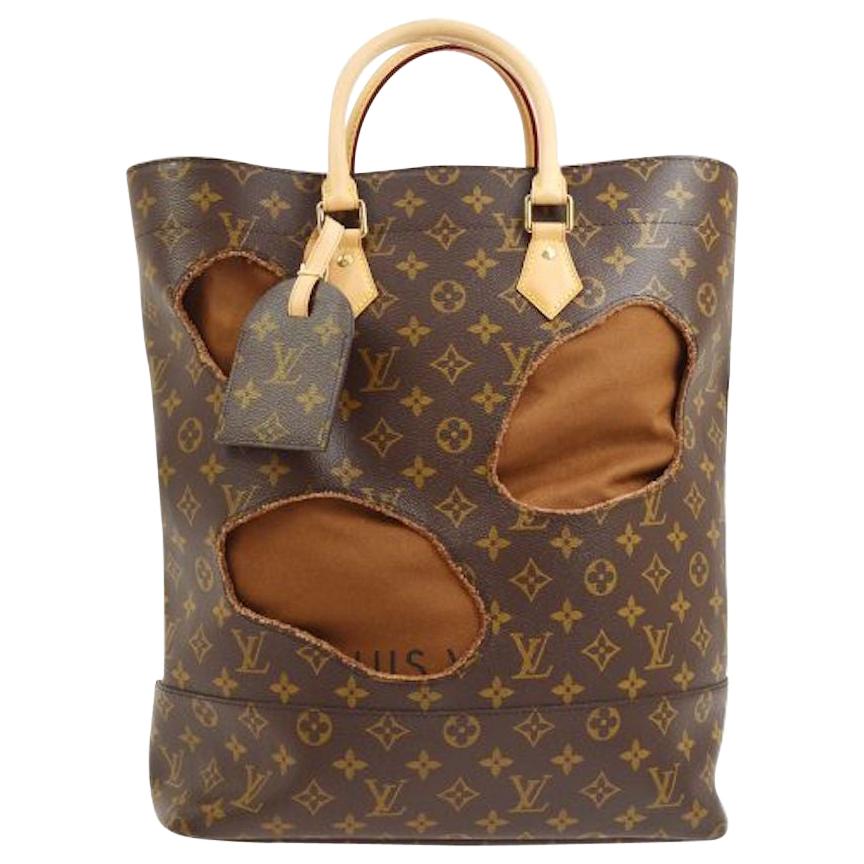 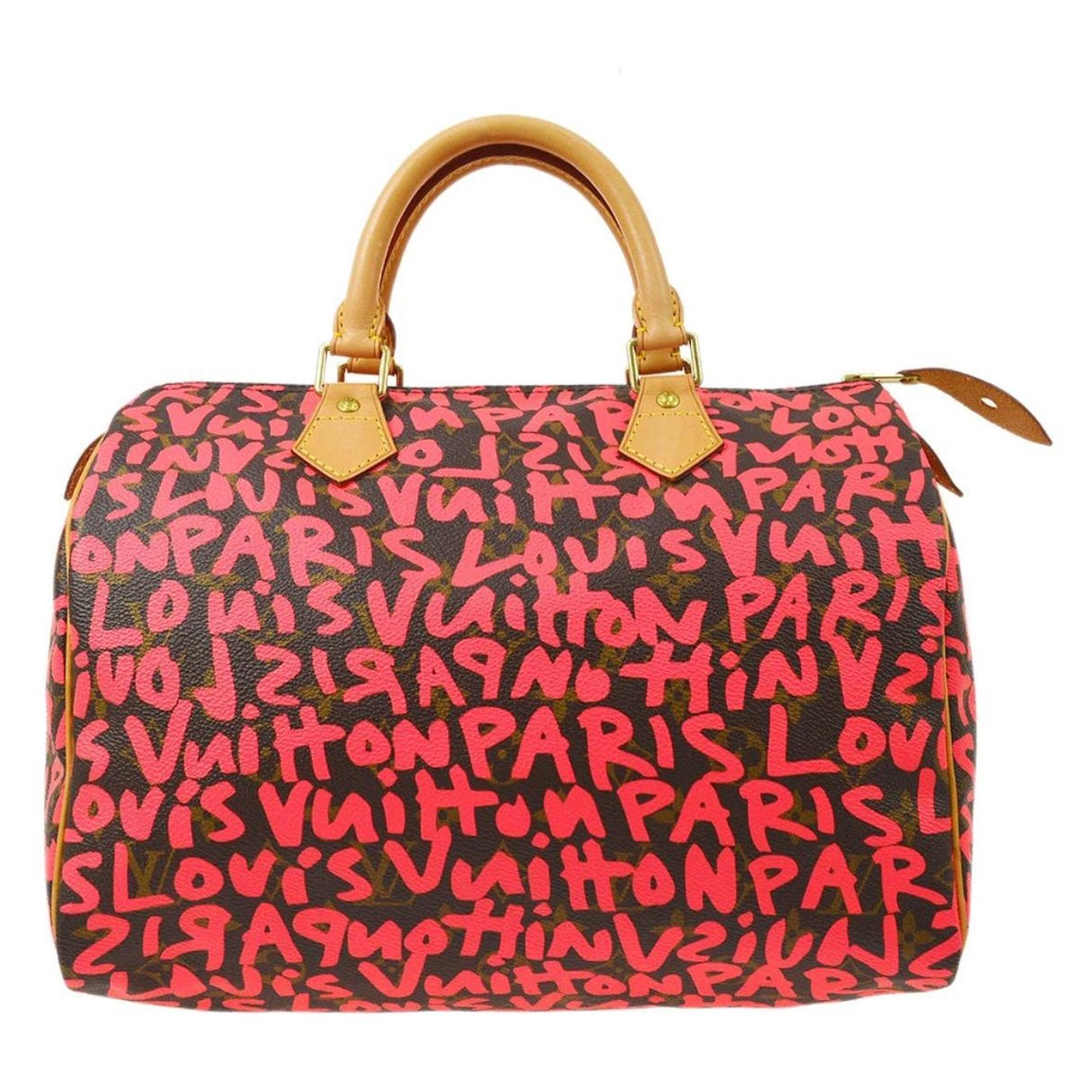 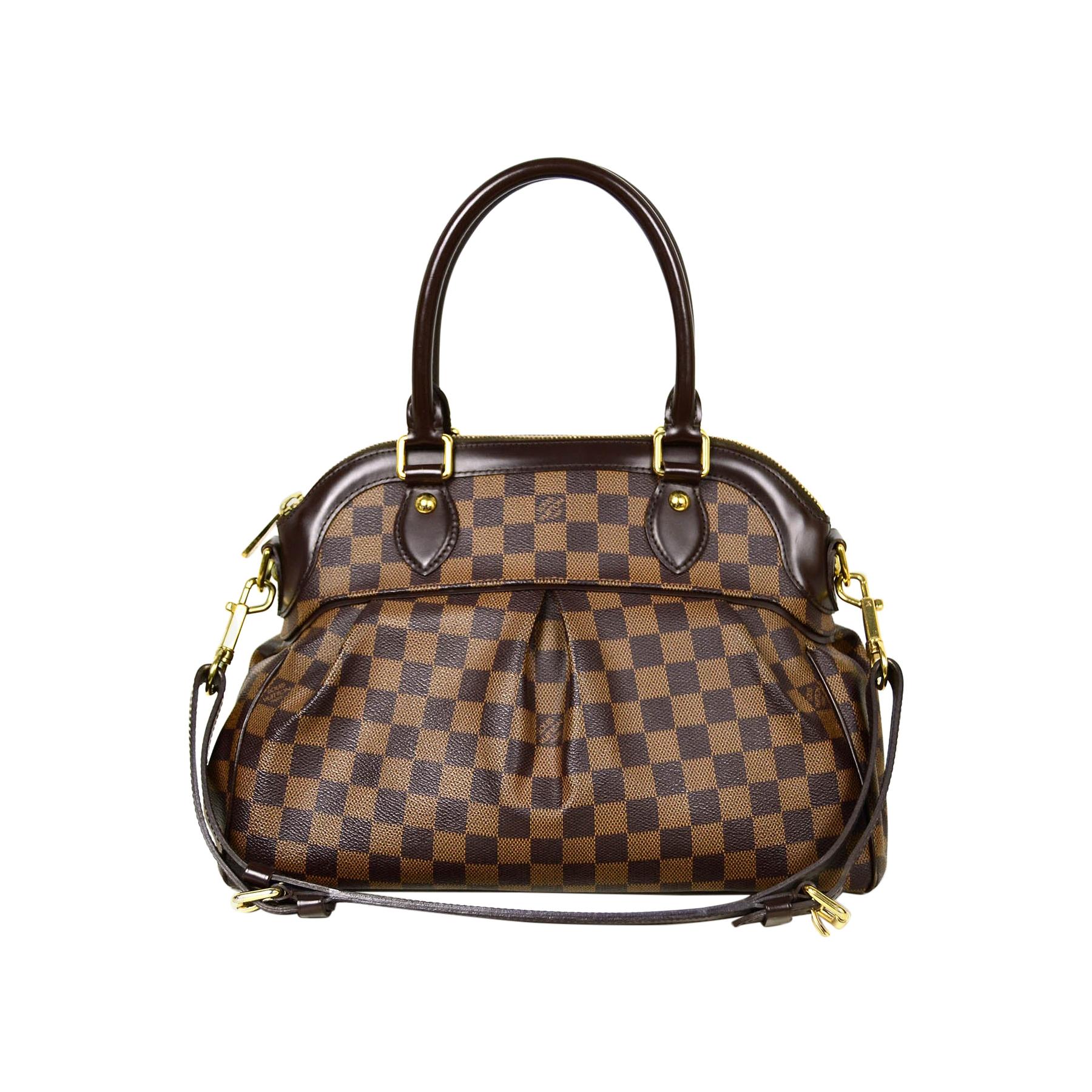 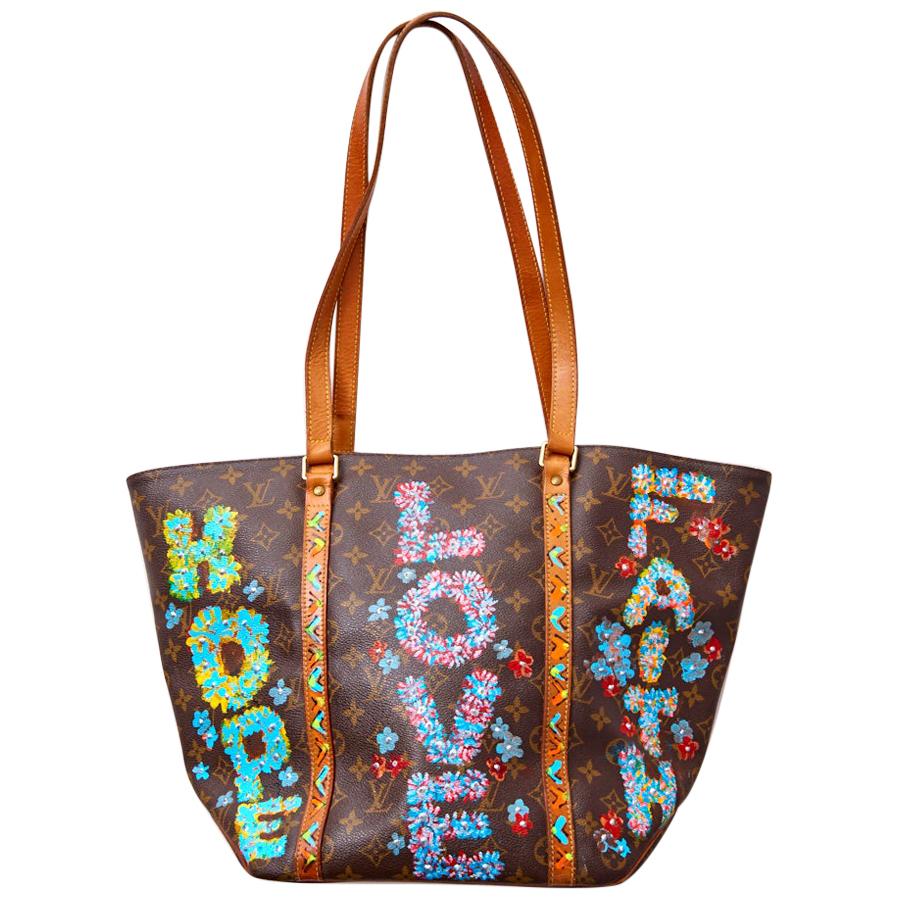 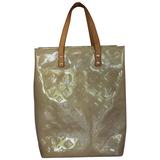 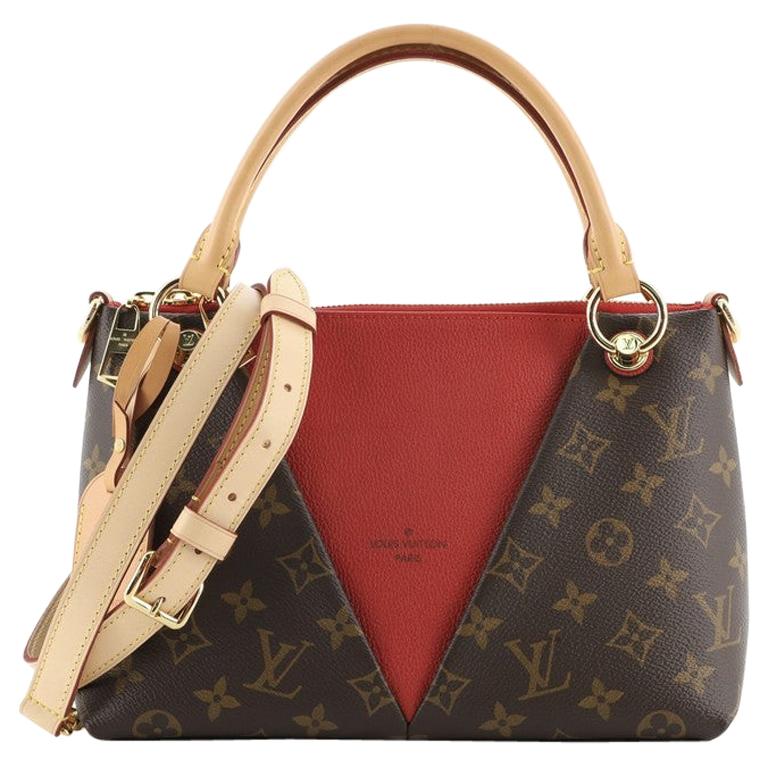 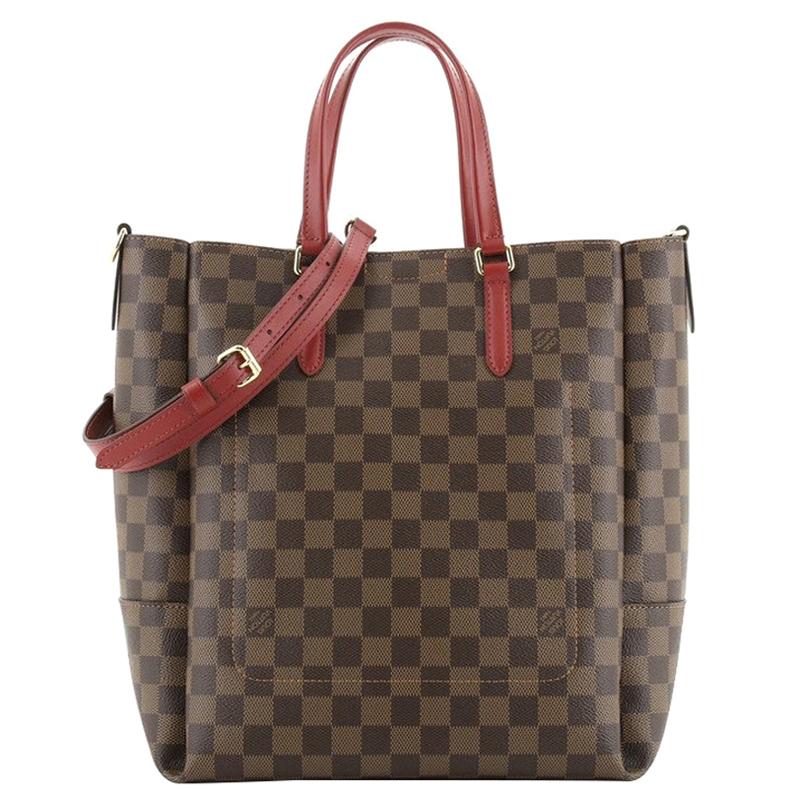 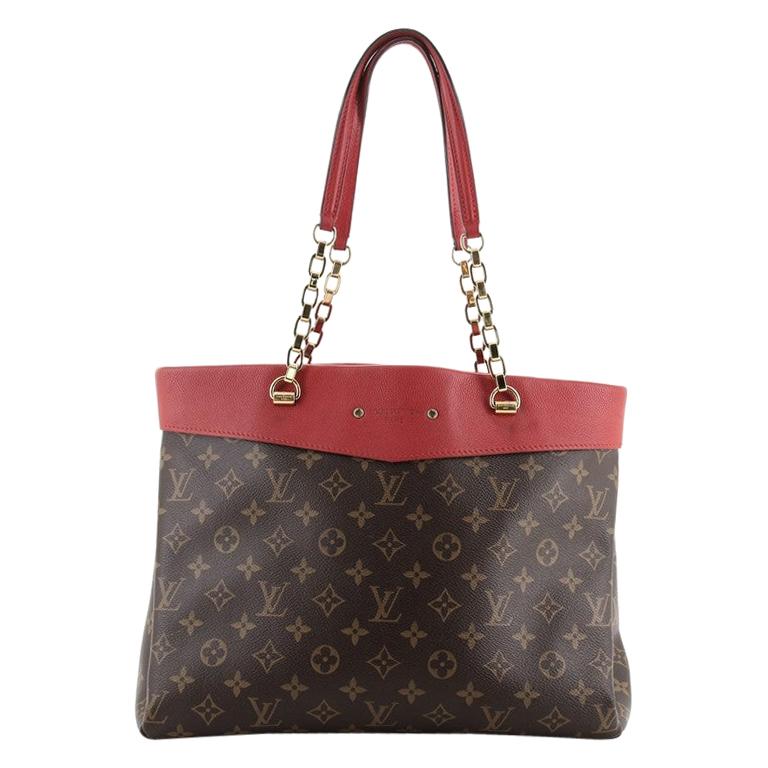 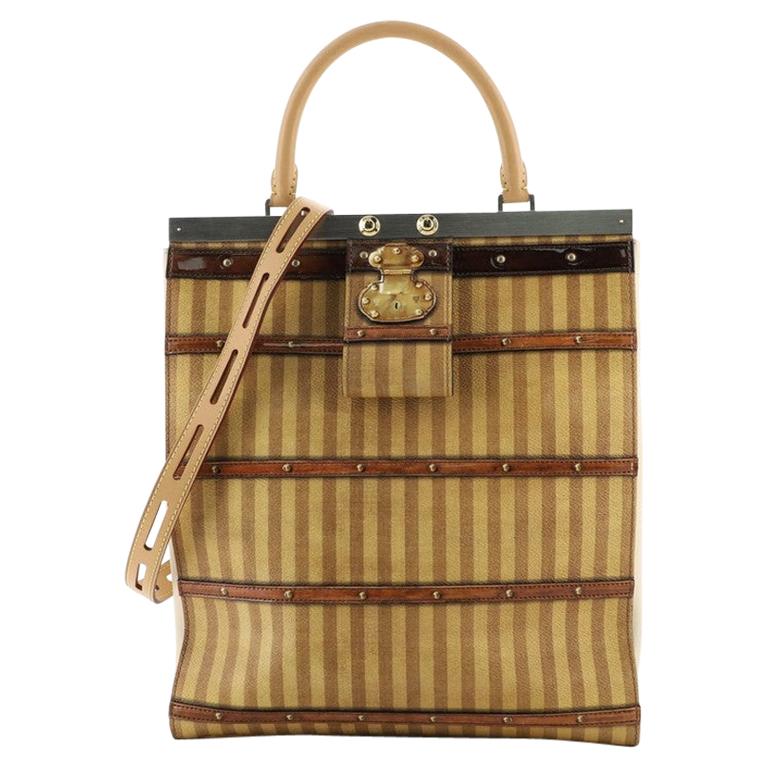 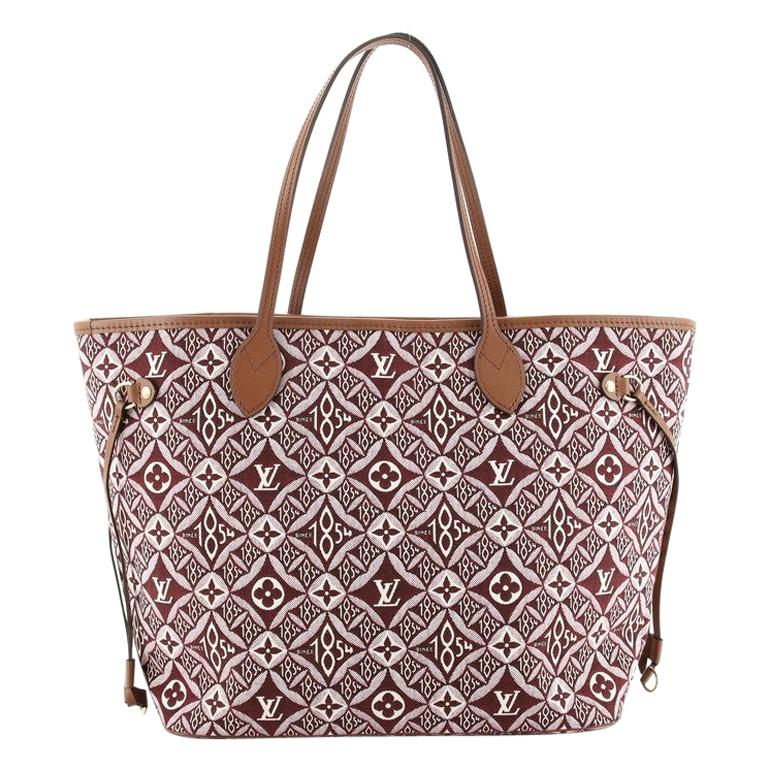 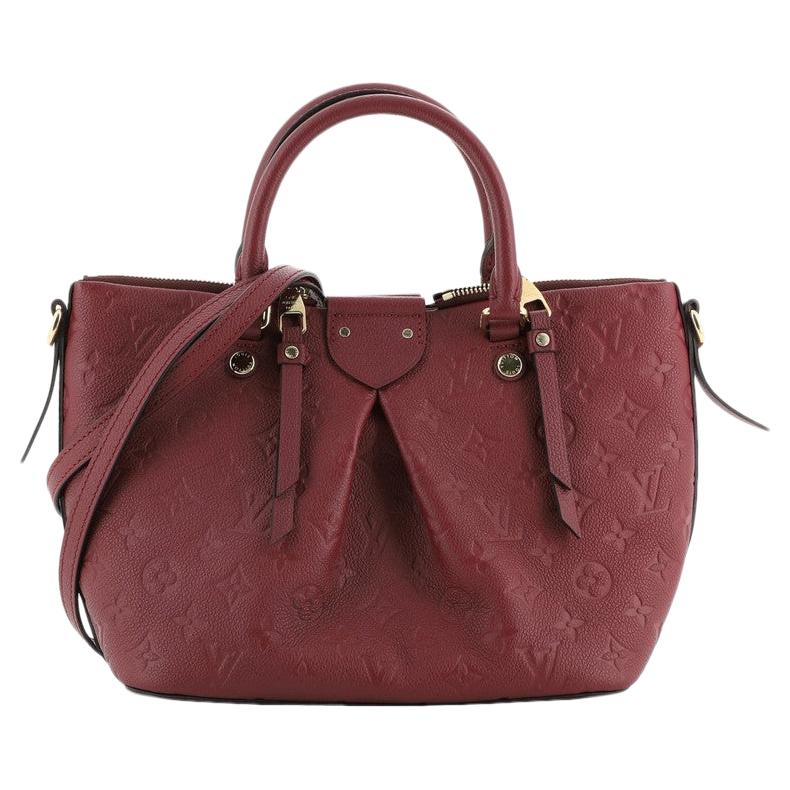 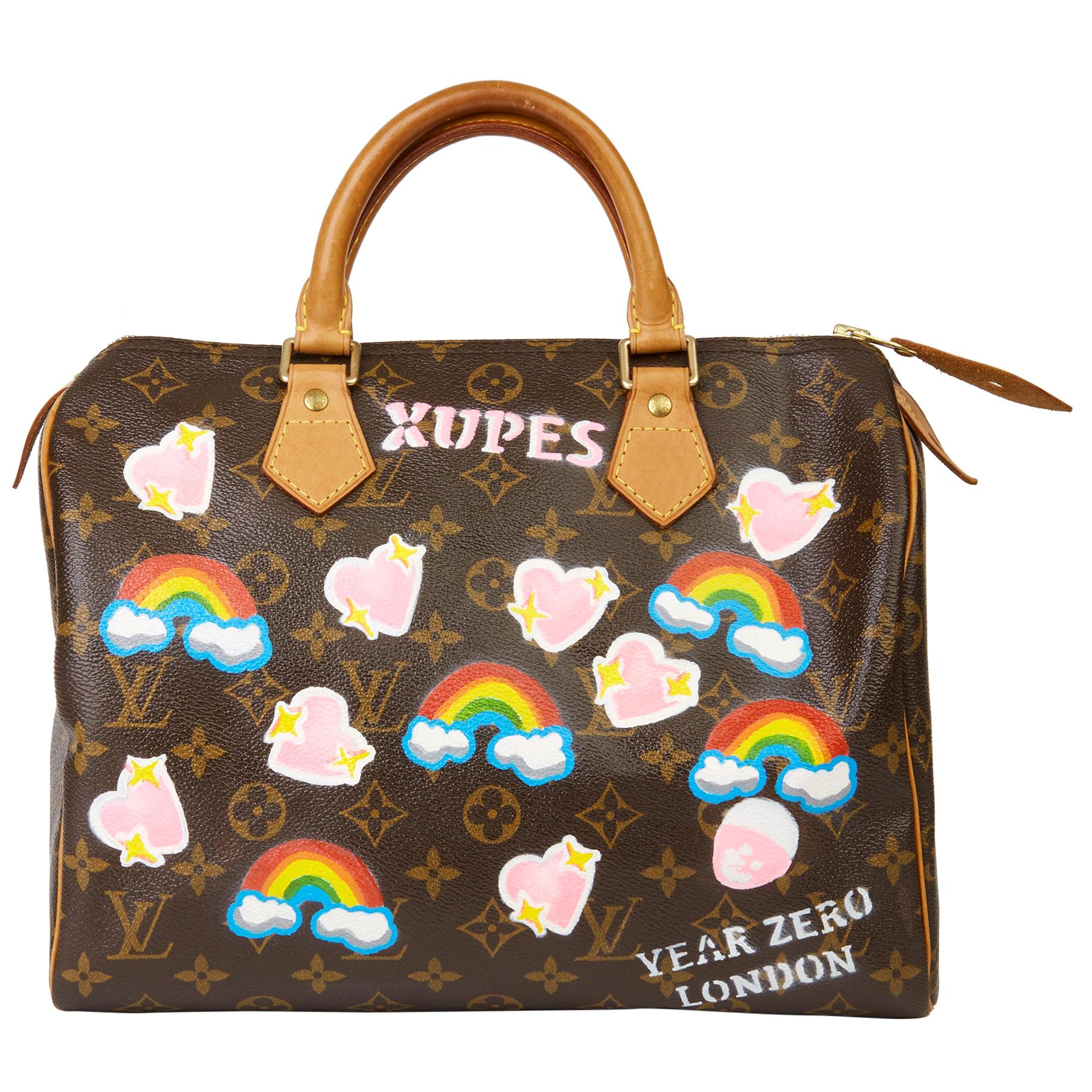 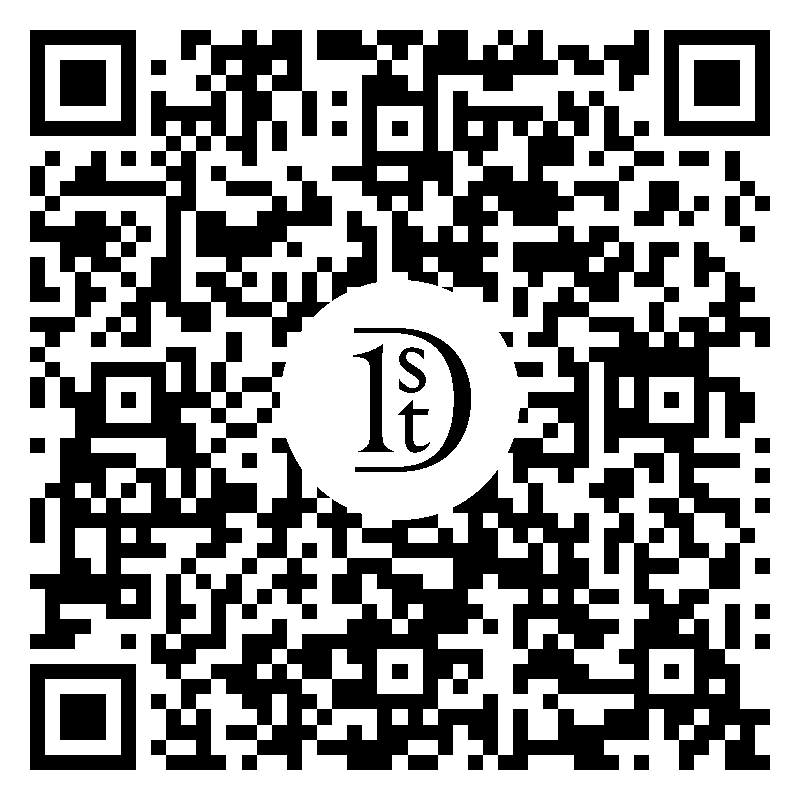 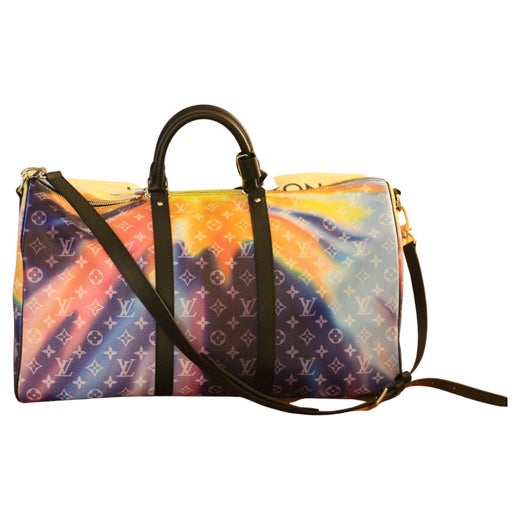 The story behind iconic luxury brand Louis Vuitton — best known for its esteemed handbags, crossbody bags, leather goods, ready-to-wear clothing and more — is one of craft and innovation in the worlds of fashion, jewelry and furniture.The company’s modest origins can be traced back to when its founder, Louis Vuitton (1821–92), wishing to free himself from the conventional lifestyle in his provincial French city of Anchay as well as a difficult stepmother, left in the early 1830s to make a new life in Paris. The young Vuitton was 13 at the time and would need to travel on foot to get to the capital, which was hundreds of miles away. With stops along the way to make money so that he could forge ahead, the journey took a couple of years, but reward was close at hand.When he arrived in Paris, Vuitton made a living with his hands. He toiled as a box maker and packer for more than a decade and built relationships with royals and members of the upper class while working for the empress of France, Eugenie de Montijo. In 1854, Vuitton launched his namesake company. The craftsman opened a humble workshop on rue Neuve des Capucines and advertised his services with a small poster that read: “Securely packs the most fragile objects. Specializing in packing fashions.”Long before his brand would become known globally for its exemplary top-handle bags and stylish totes, Vuitton produced stackable and rectangular trunks. The most common trunks of the era were round, which weren’t ideal for toting and storing. In 1858, Vuitton debuted his lightweight, handcrafted canvas trunks, which were sturdy, rugged and equipped with convenient compartments. Travel’s popularity broadened in the late 19th century, and Vuitton’s trunks could easily be packed into train cars and ships — upright trunks meant hanging wardrobe storage that would allow his clients to transport their sophisticated garments without worry. Demand increased and the company grew. When Louis Vuitton died in 1892, control of the luxury house was passed onto his only son, Georges Vuitton.In 1914, a Louis Vuitton store opened at 70 Champs-Élysées. The largest travel-goods store in the world at the time, it became the company’s flagship.The Louis Vuitton brand embodies all the attributes of luxury, from the craftsmanship, exclusivity and relevance to heritage. It’s only appropriate that it boasts one of the most recognizable insignias — the imaginative interlocking of letters and fleurettes — in the fashion world. The famous LV monogram was first used in 1896 as part of an initiative by Georges to prevent counterfeiting of his coveted new line of travel trunks. It’s one of the earliest examples of fashion branding.The LV monogram would soon appear on everything from bags and various fashion accessories to alligator-skin champagne cases, from stylish apparel and earrings to teddy bears and airplane models.On 1stDibs, the unmistakable insignia can be found on both modern and vintage Louis Vuitton shoulder bags, suitcases, original 19th-century trunks, jackets and more.
About the Seller
4.8 / 5
Located in Bishop's Stortford, United Kingdom
Gold Seller
These expertly vetted sellers are highly rated and consistently exceed customer expectations.
Established in 2009
1stDibs seller since 2015
424 sales on 1stDibs
Typical response time: 11 hours