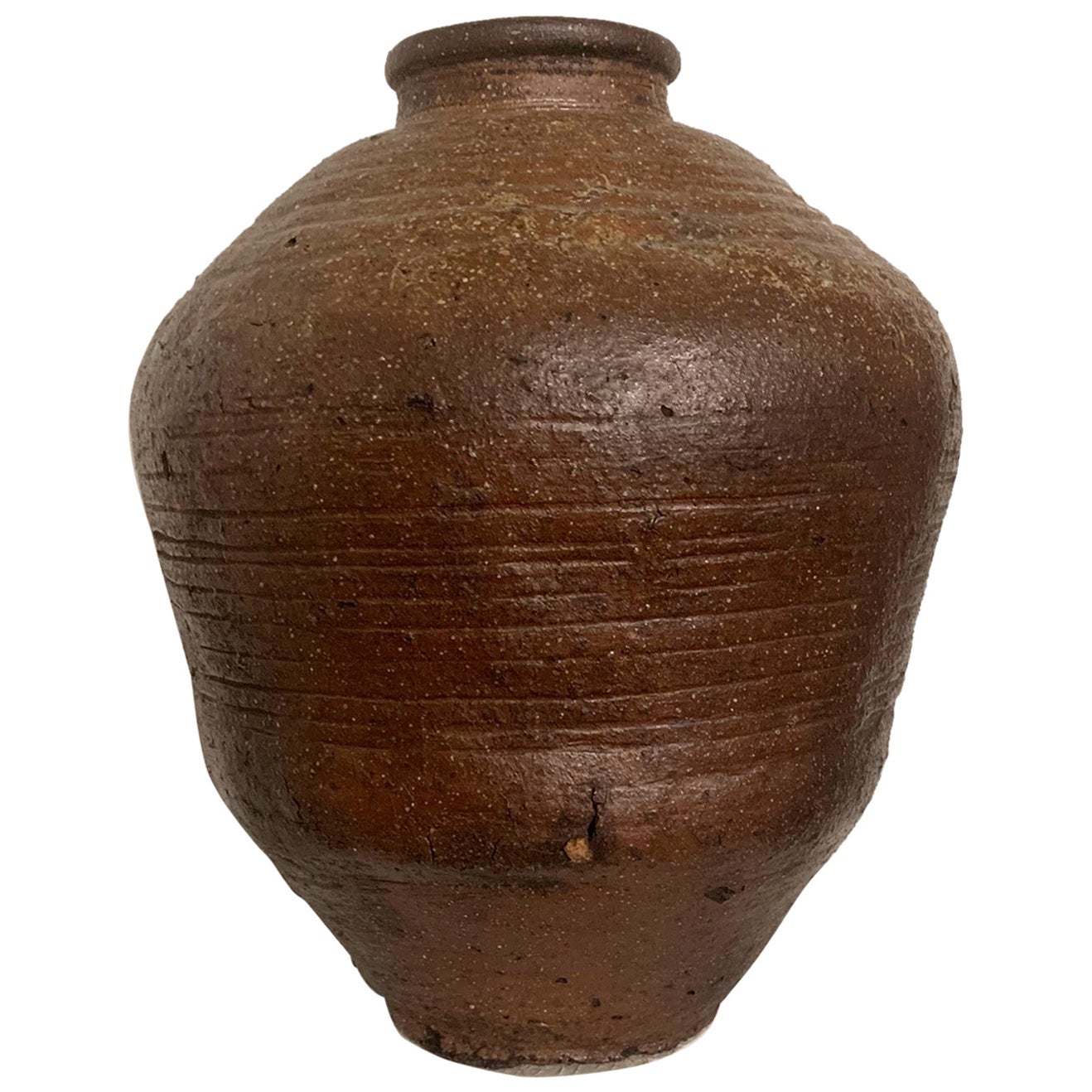 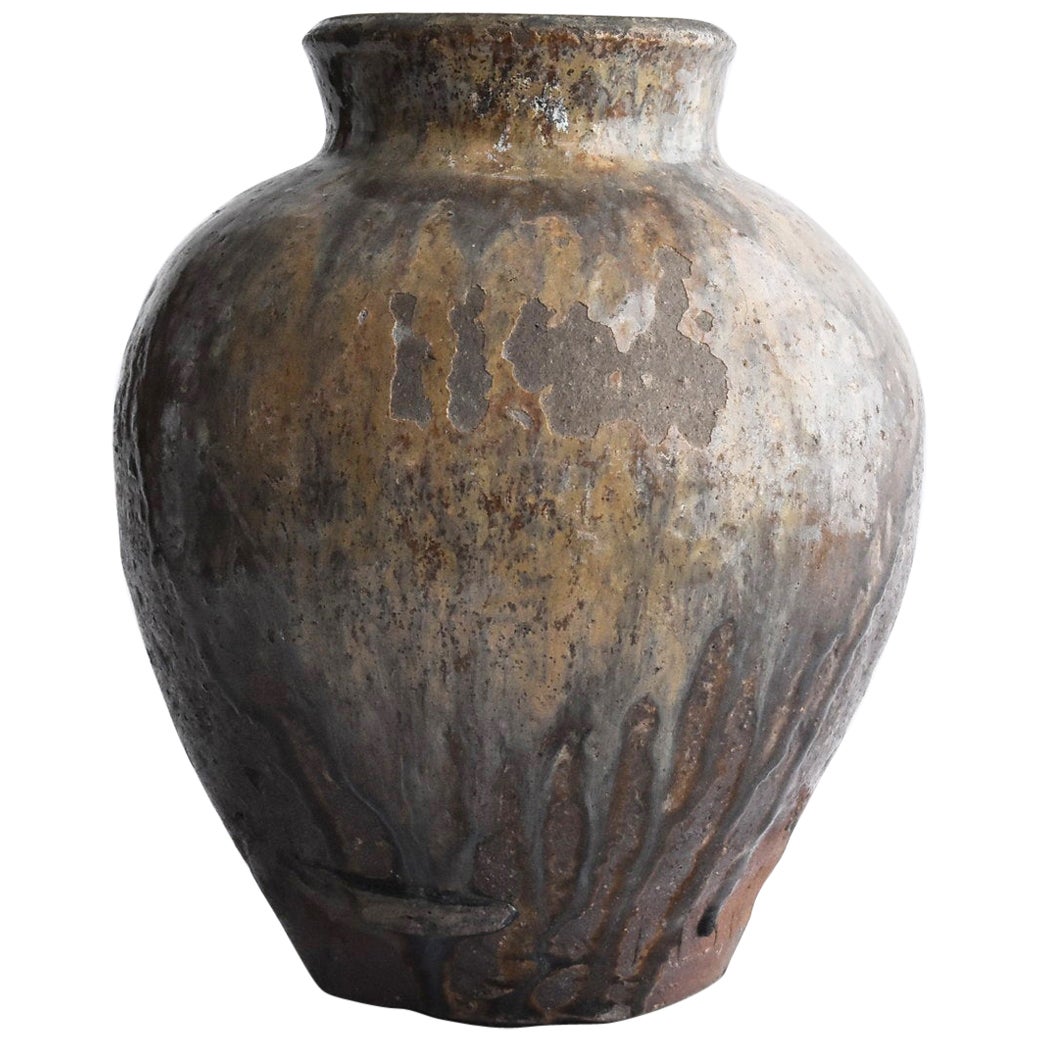 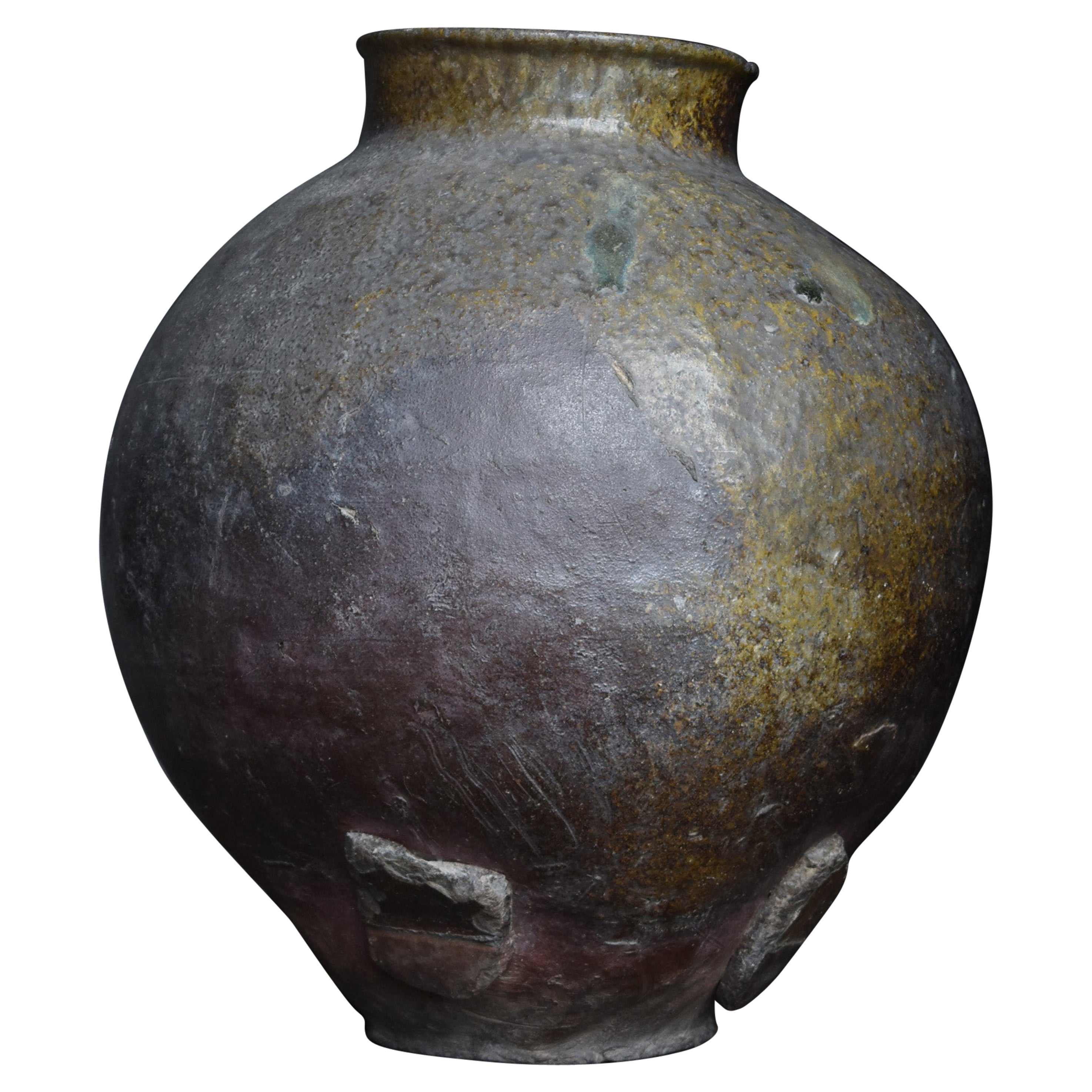 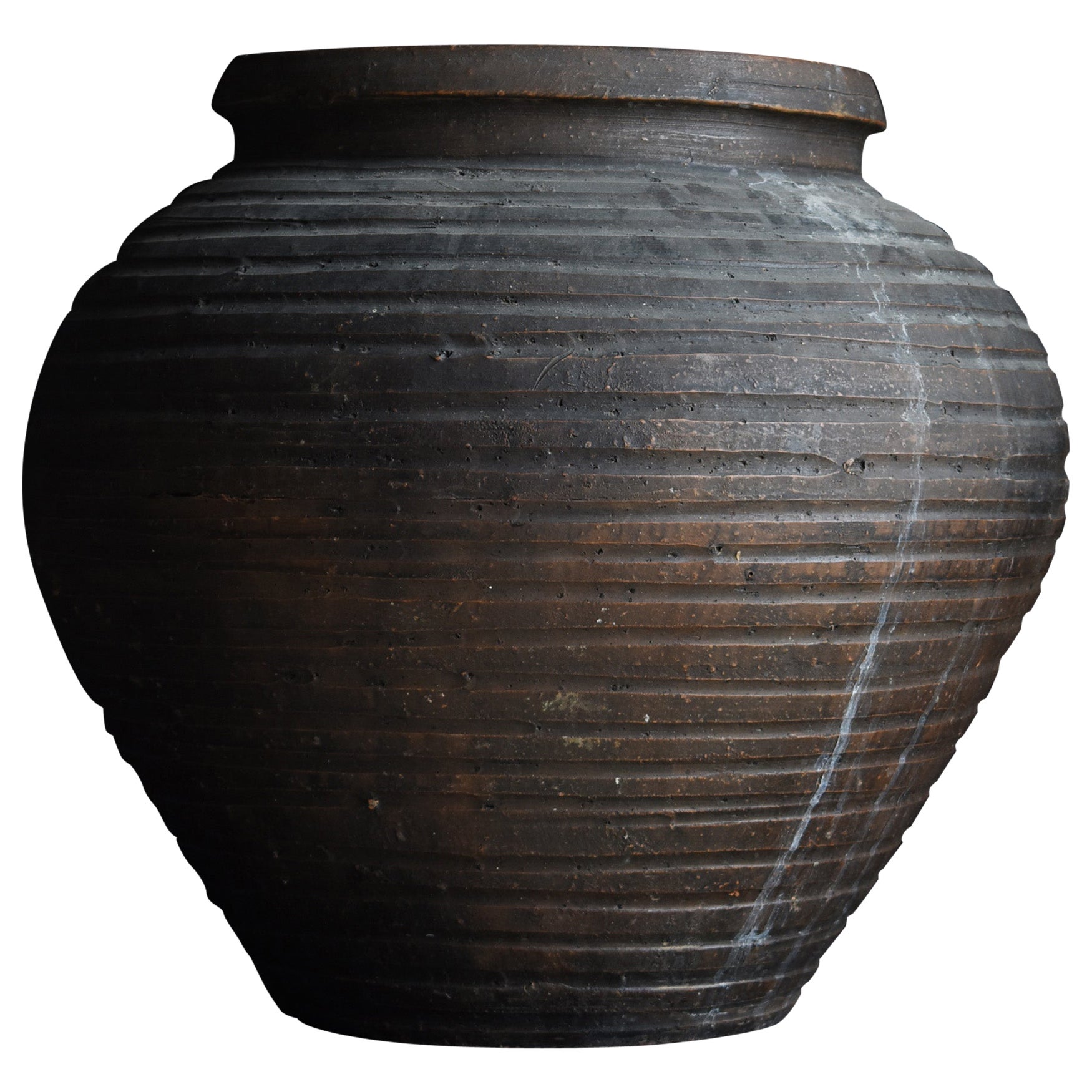 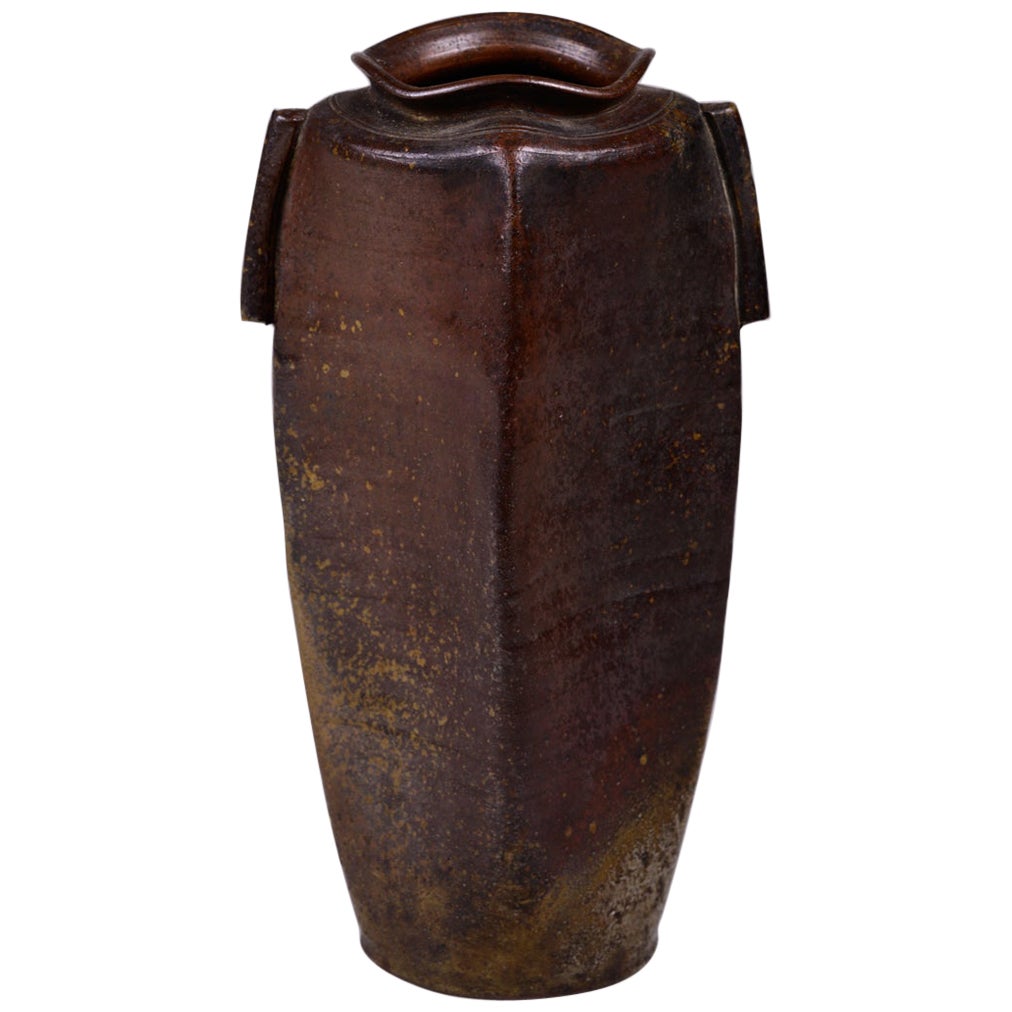 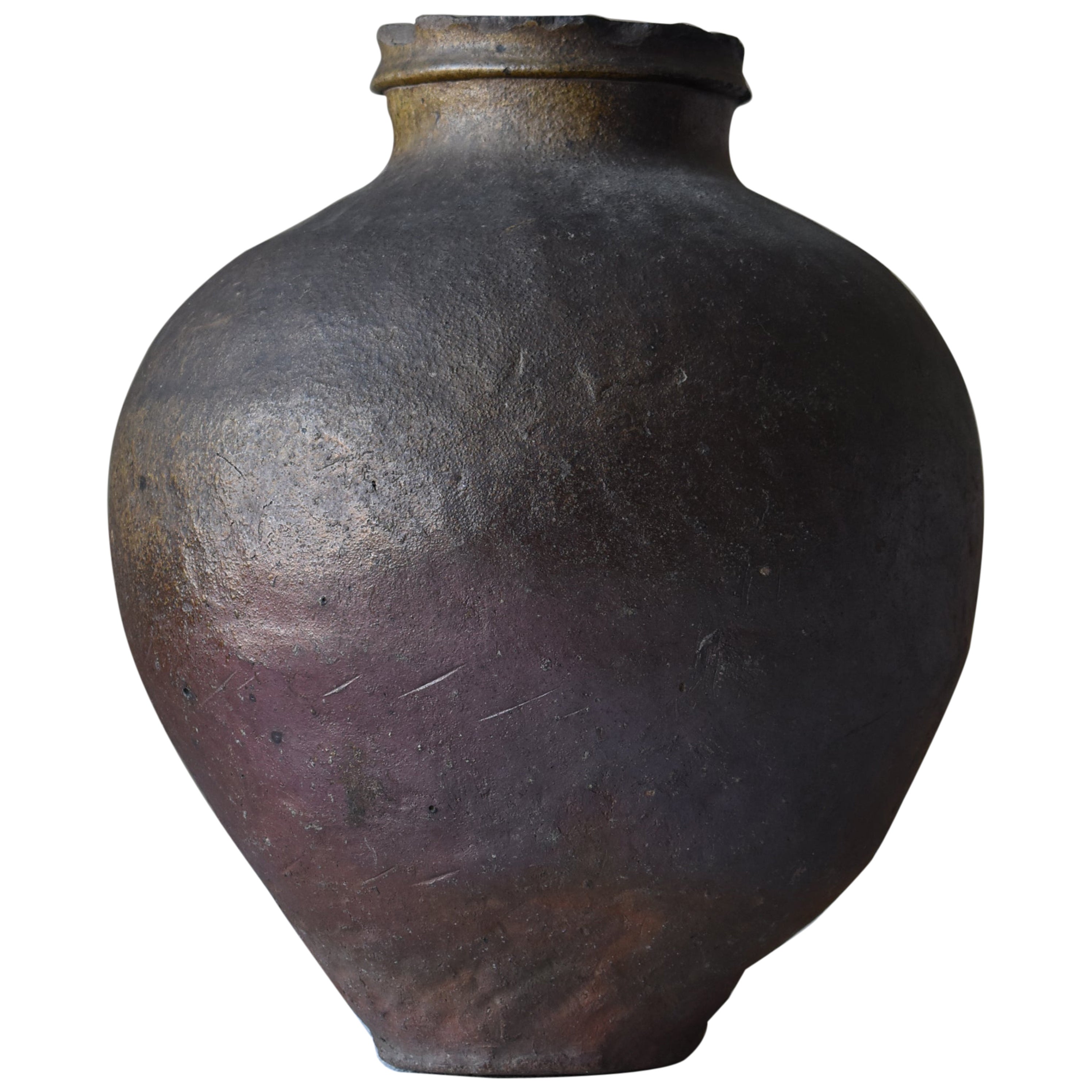 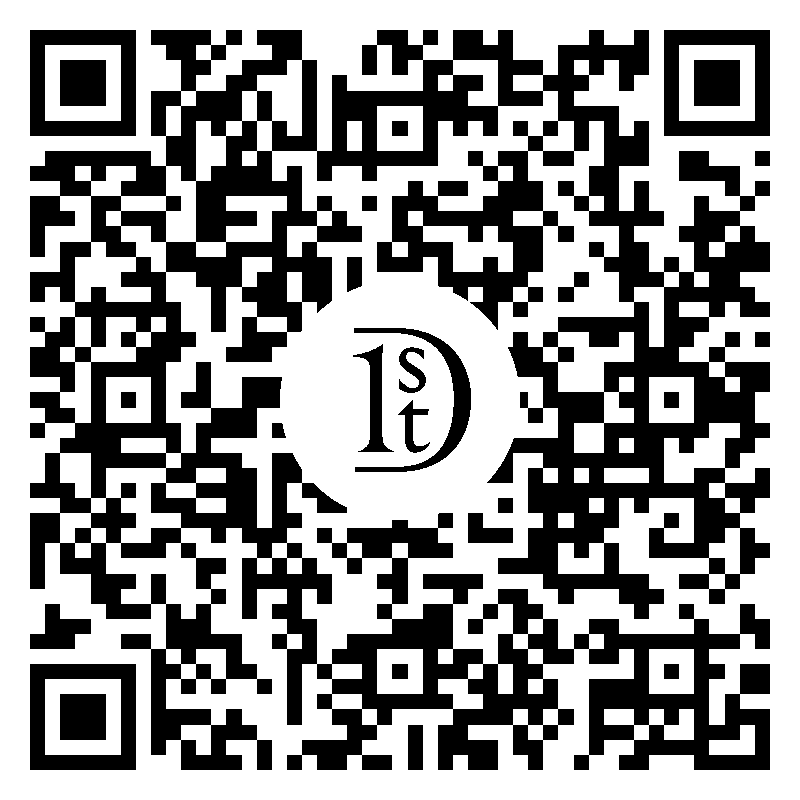 A stunningly beautiful Japanese Shigaraki ash glazed storage jar, called a tsubo, late Muromachi or early Edo Period, Shigaraki kilns, Shiga, Japan, 16th-17th century. Made for the Japanese tea ceremony, the roughly formed stoneware ovoid jar, called a tsubo, features a striking drippy natural ash glaze of a mottled olive tone. The heavy stoneware body of the tsubo formed using the coil technique. The dark red clay burned brown in the kiln, with scattered kiln adhesions, is rough, with many imperfections and an intriguing series of warty bubbles (created when gasses within the clay expanded in the kiln). The jar mostly undecorated save for a series of concentric incised lines to the shoulder and neck. The body also features a group of shallowly incised "x" marks, which is somewhat typical of shigaraki ware. With an attractive keyaki (elm) wood presentation stand. For a slightly larger example with a similar glaze, see the one in the collection of the Metropolitan Museum of Art, the Mary Griggs Burke Collection, accession 2015.300.275.

$8,000
Japanese Tokoname Pot 14th-16th Century Muromachi Period / Tsubo / Old Pottery
Located in Sammushi, JP
We Japanese introduce unique items with unique aesthetics, purchasing routes, and ways that no one can imitate. Tokoname is an area in Aichi prefecture, Japan. It was a pottery p...
Category