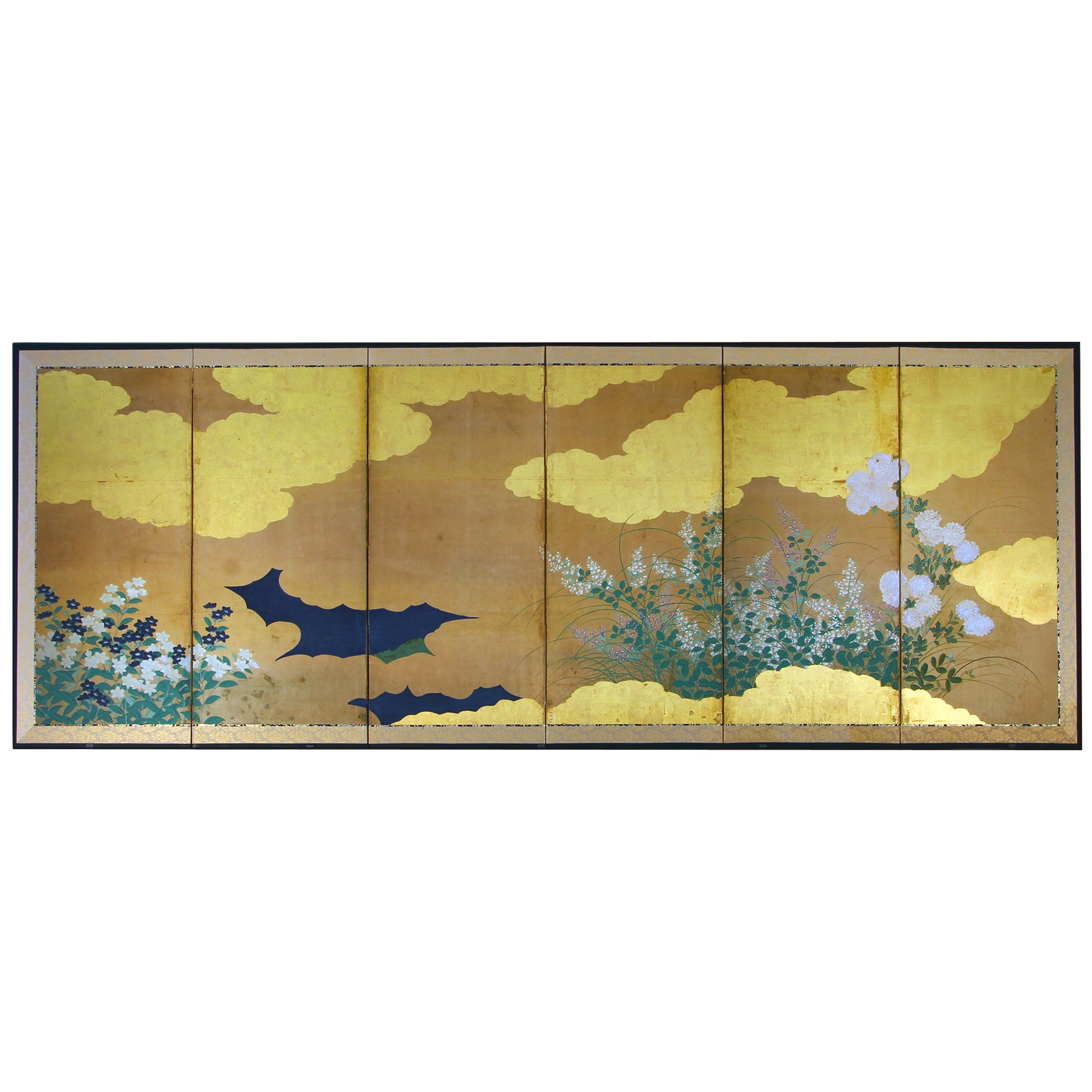 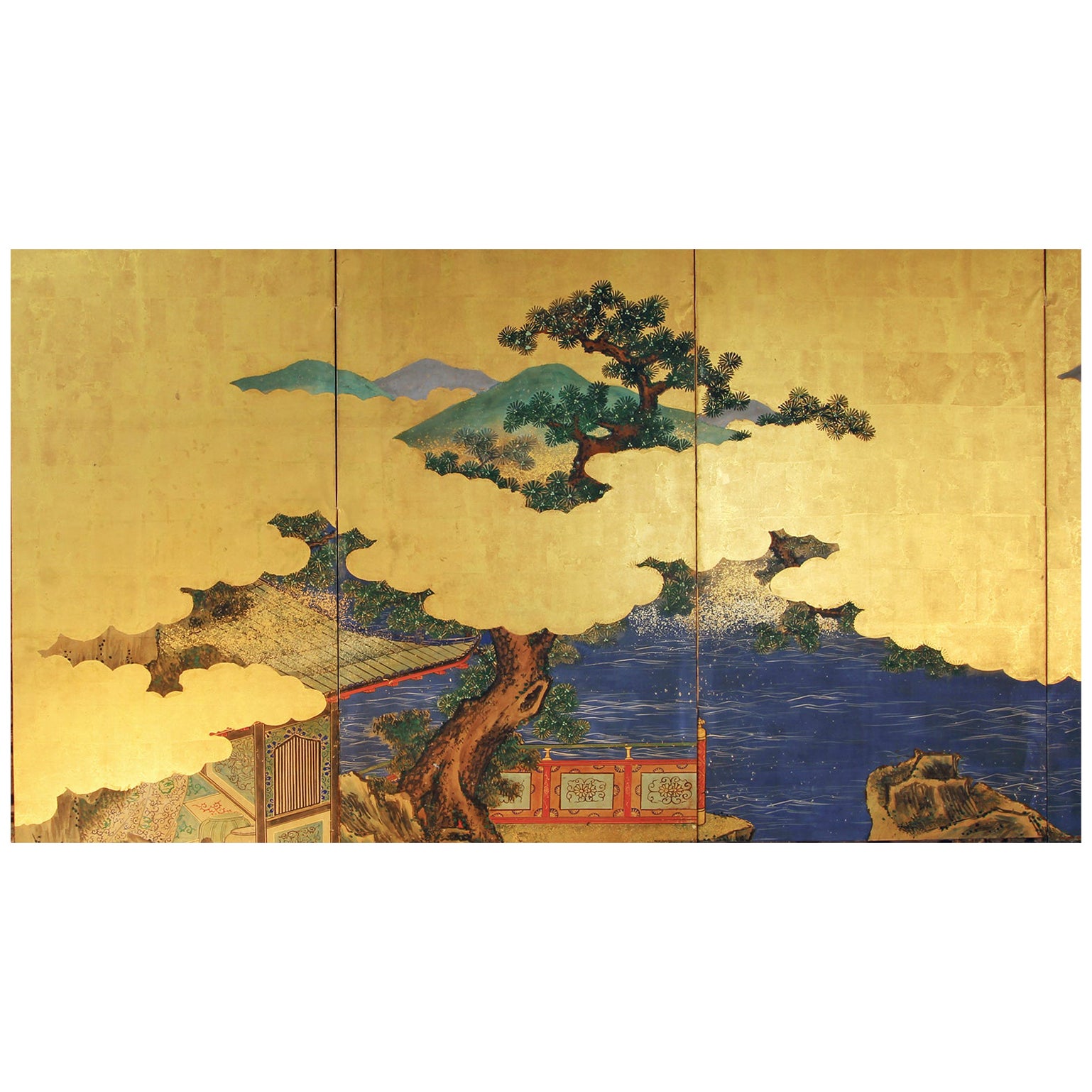 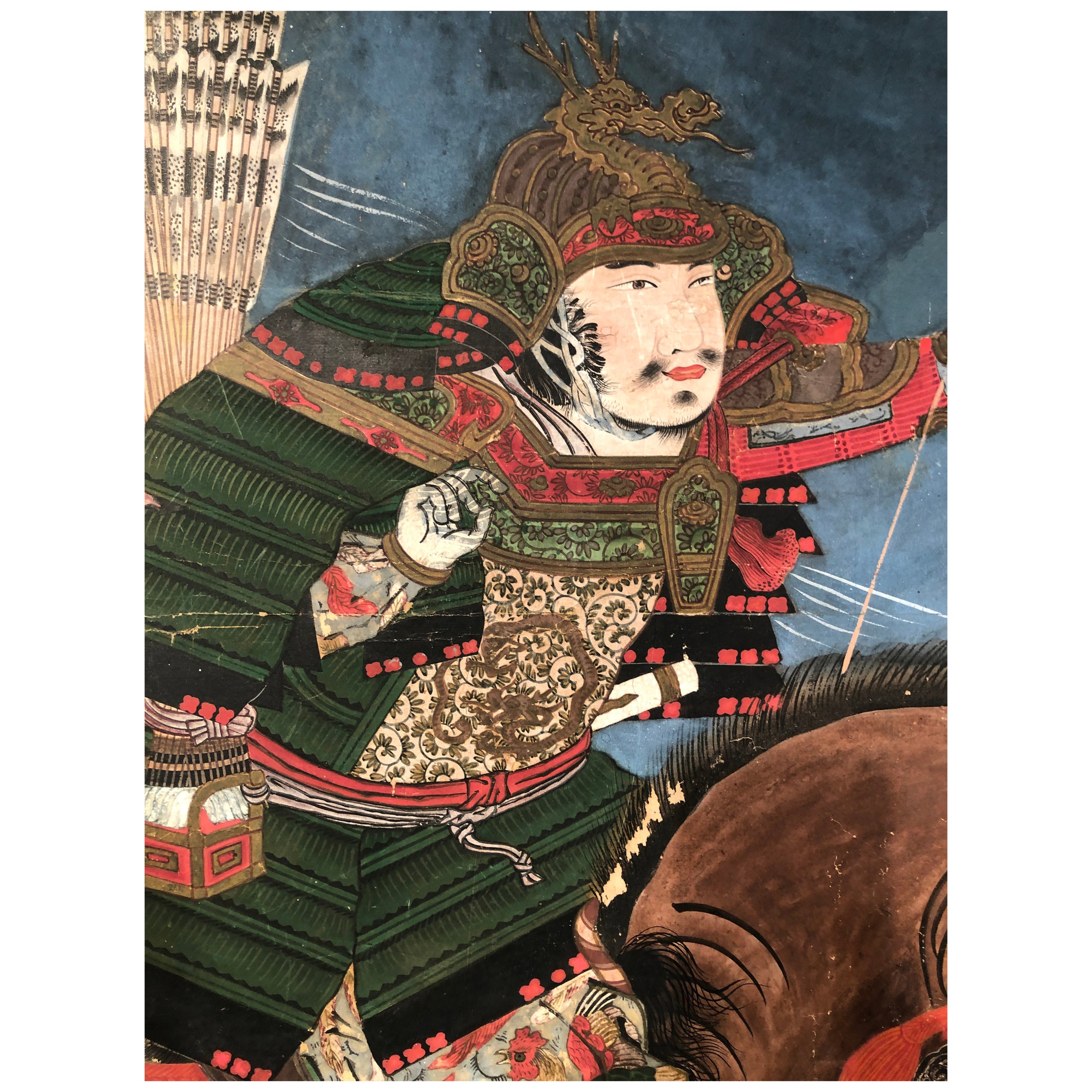 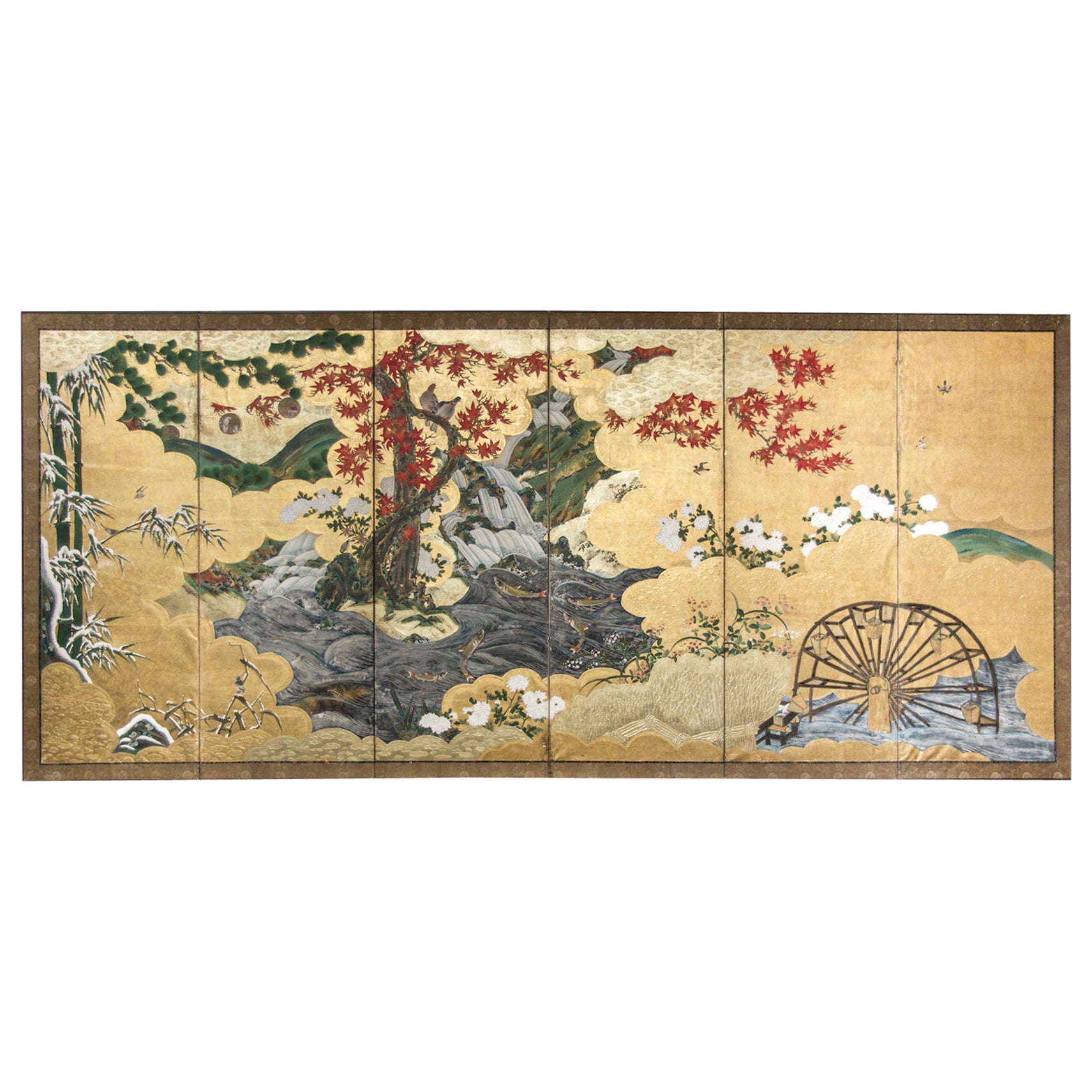 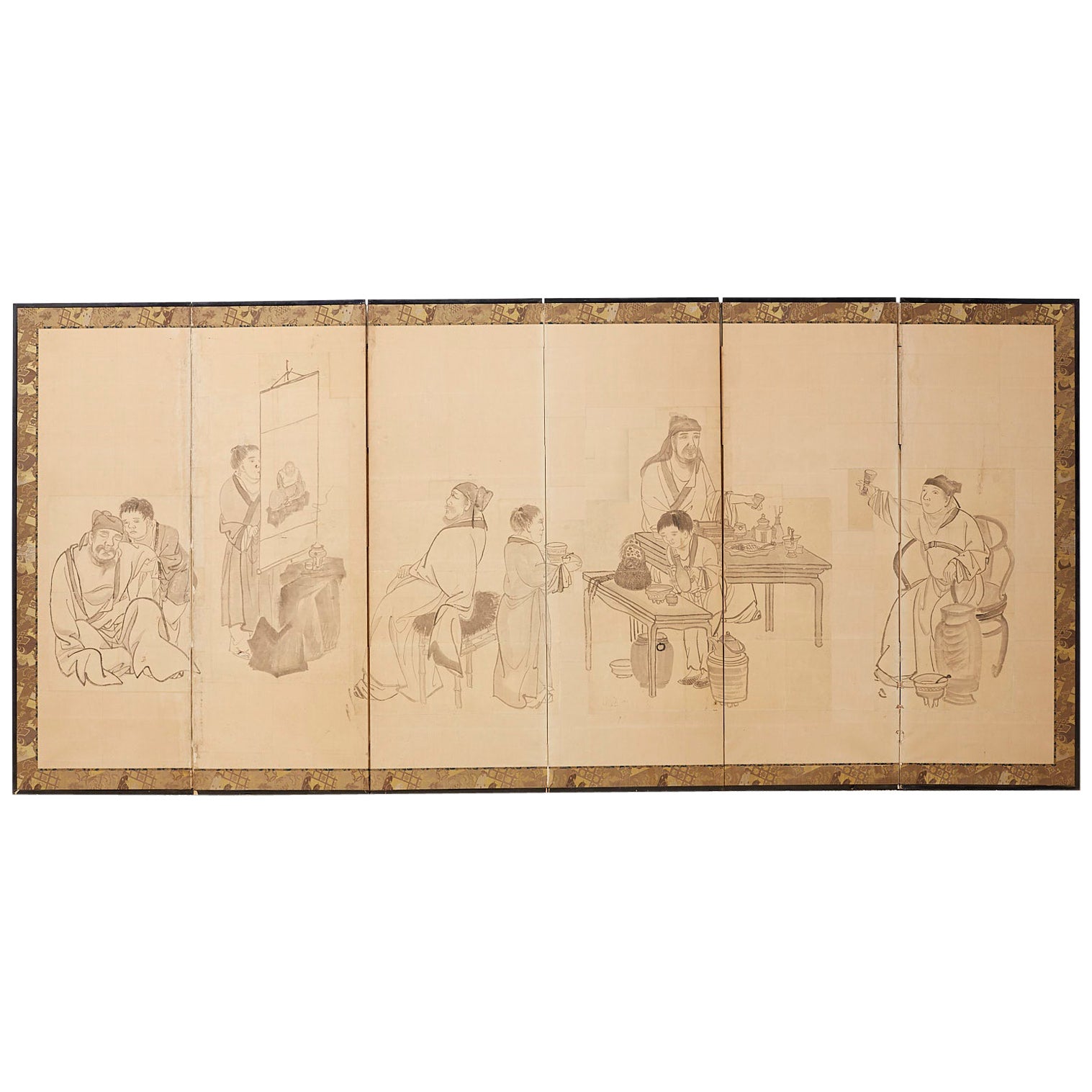 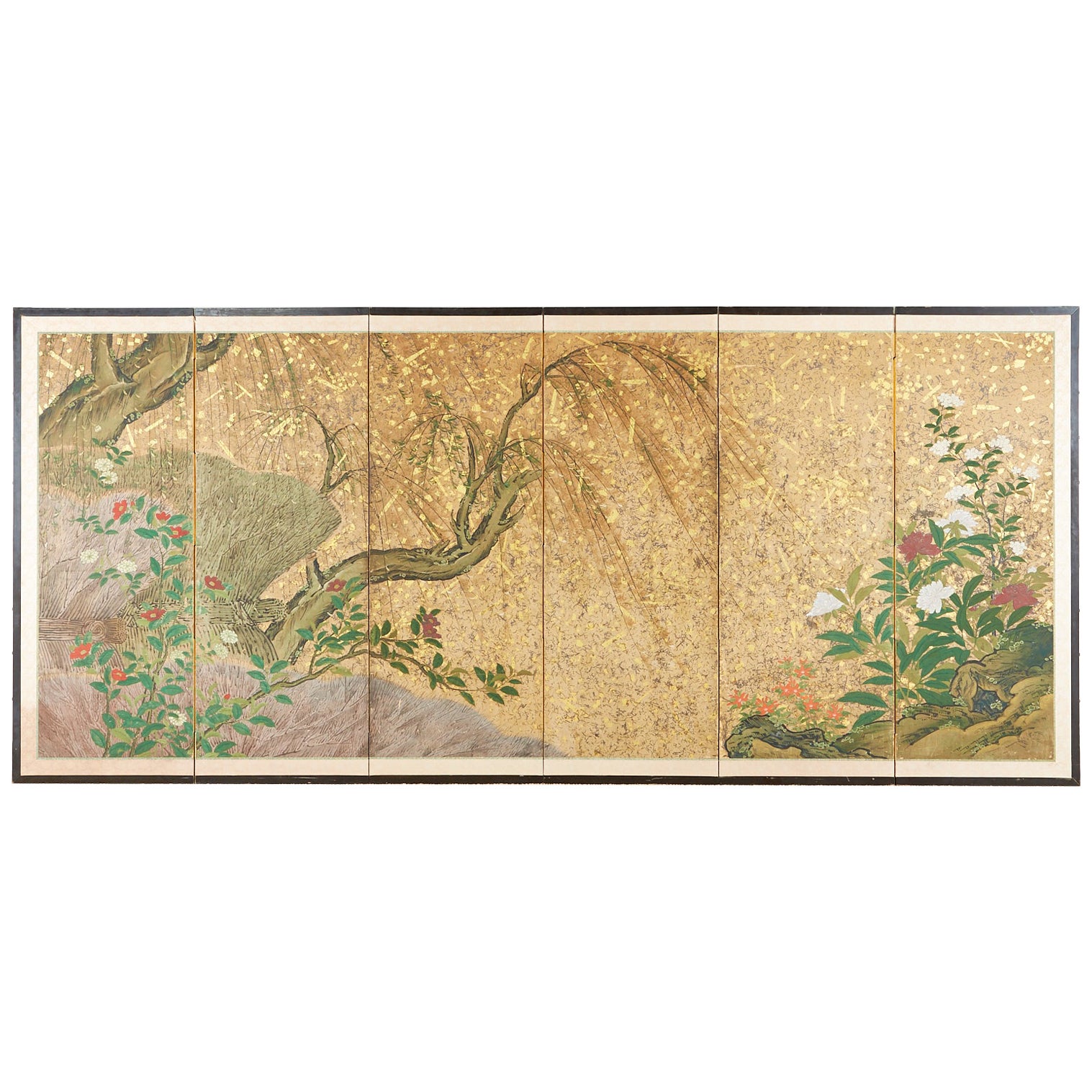 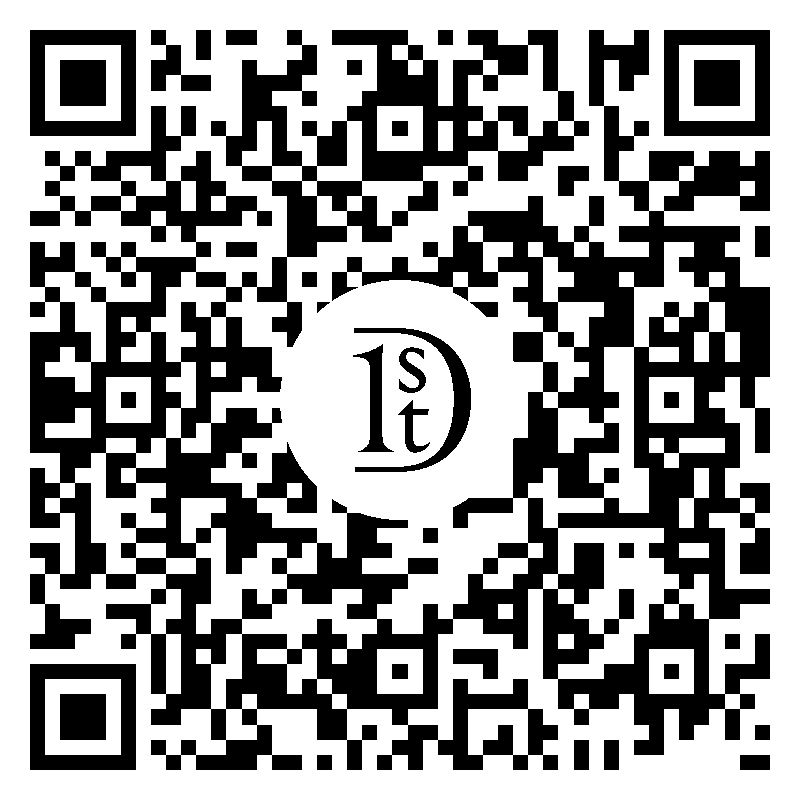 A delightful Japanese six panel painted paper screen featuring the beloved figure Hotei, Edo Period, early 19th century. Hotei, called Budai in China, and known as the Laughing Buddha or Fat Buddha in the West, is considered to be an emanation of Maitreya, the Buddha of the Future. In Japan, he also holds a special place as one of the Seven Lucky Gods, being the god of fortune, and protector of children. He is always portrayed as a mirthful and corpulent man, dressed in loose robes that show off his round belly. He carries a sack with him, said to be filled with treasure. As the protector of children, he is often portrayed with them playing on or around him, as he is here. The children portrayed in this screen are dressed in Chinese style clothing, and play in the Chinese style garden setting. The screen mounted in the traditional manner, bordered by silk and framed in wood.