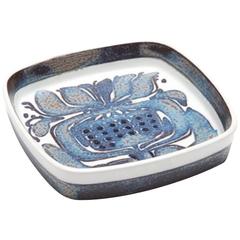 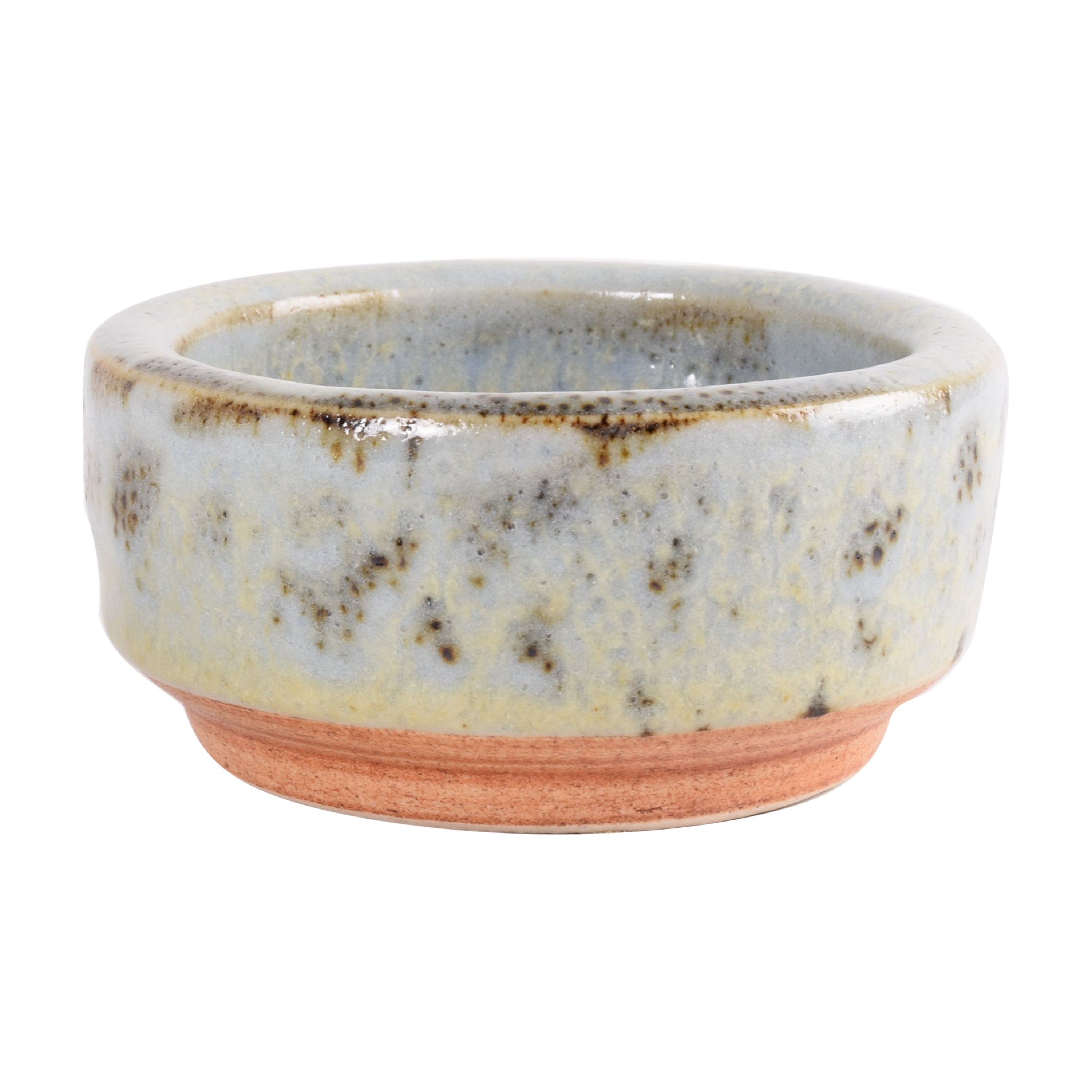 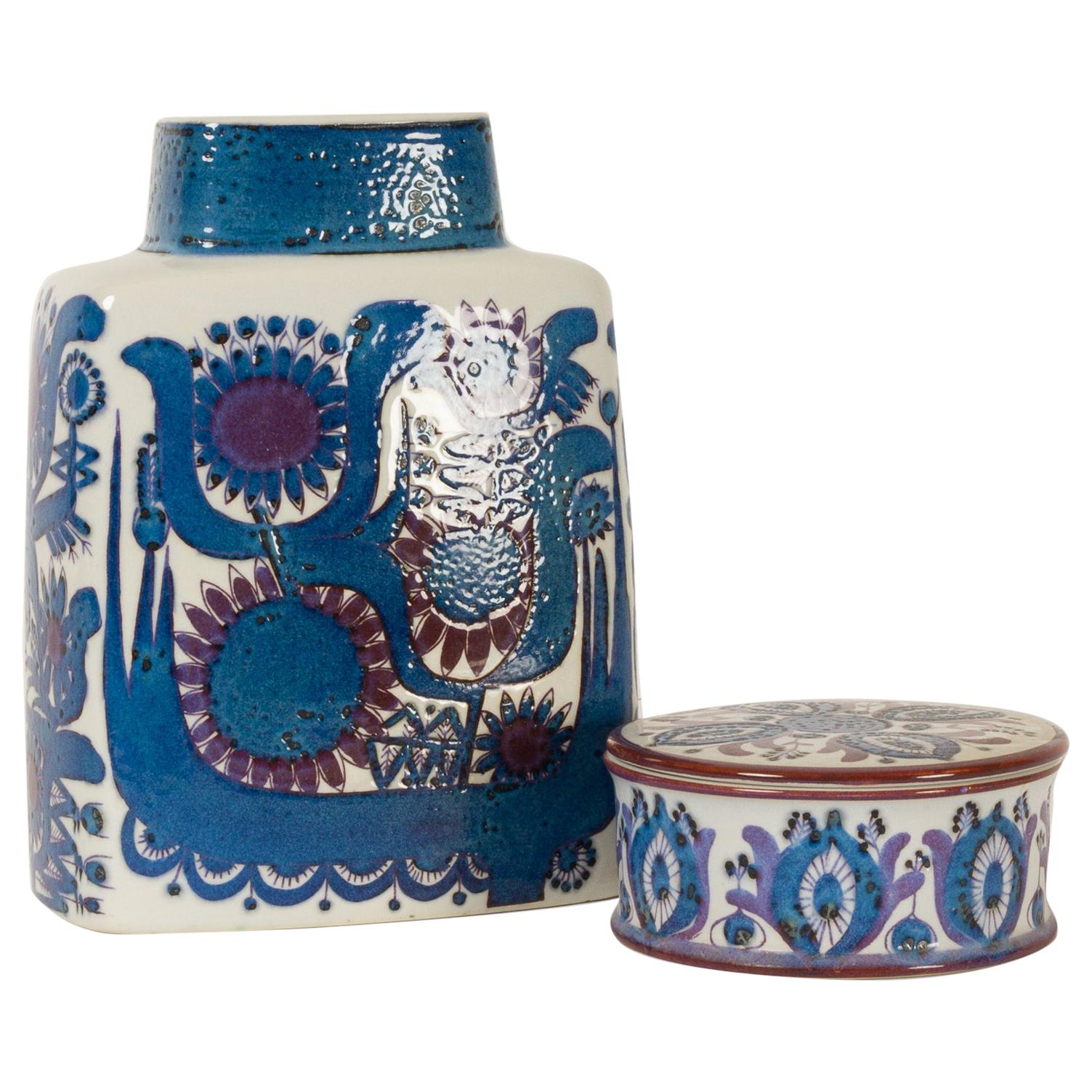 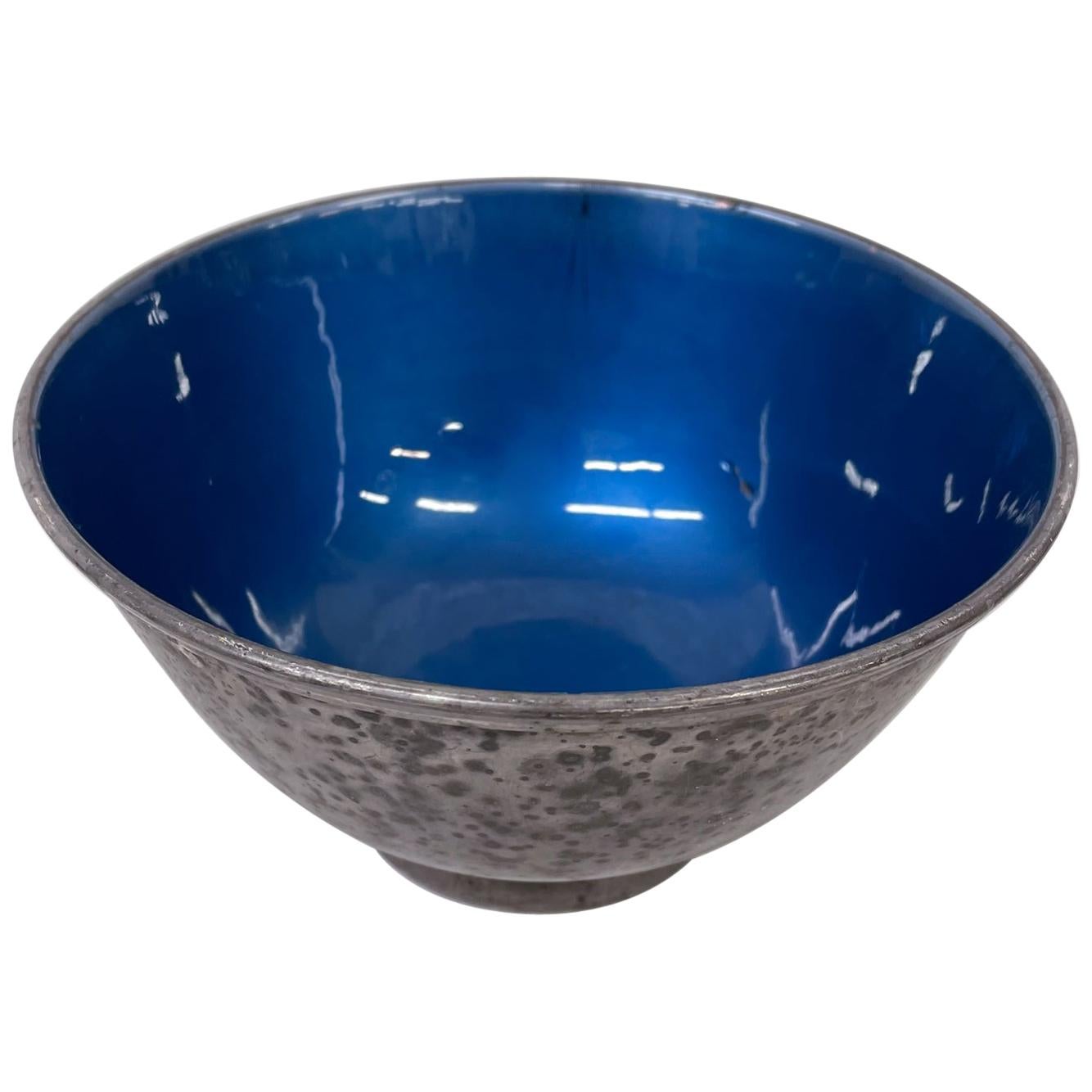 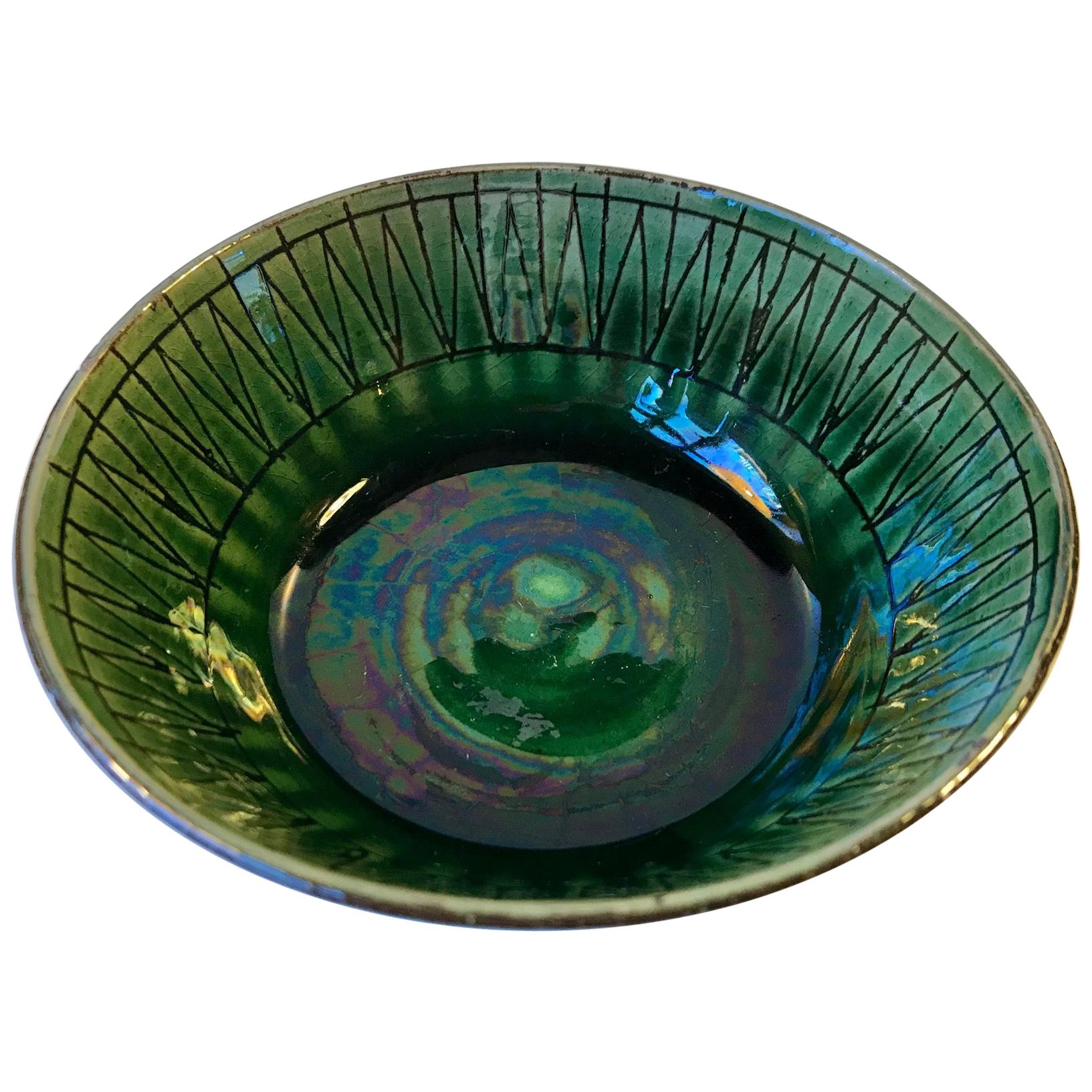 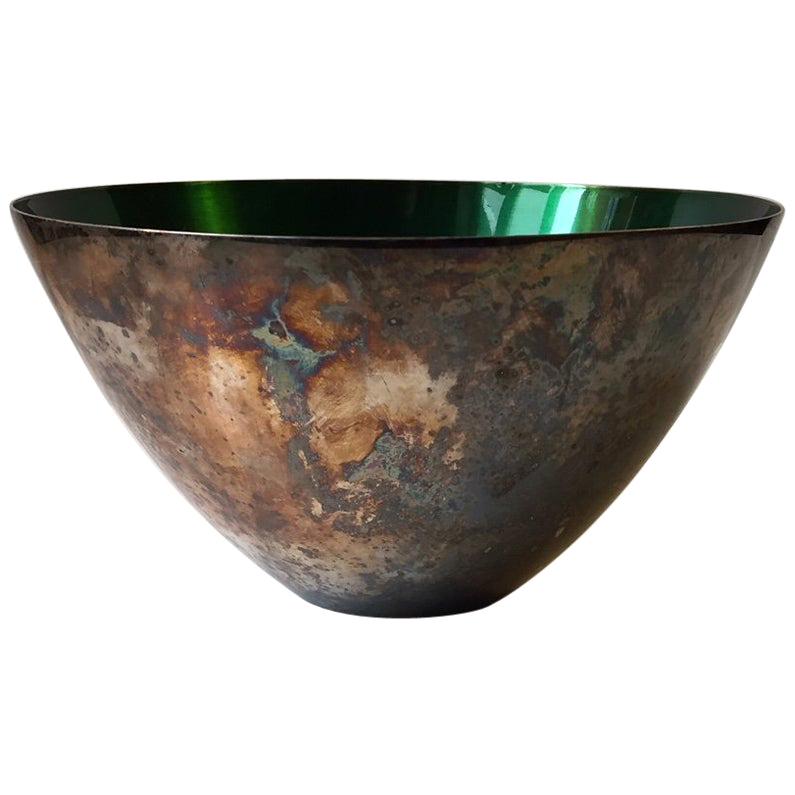 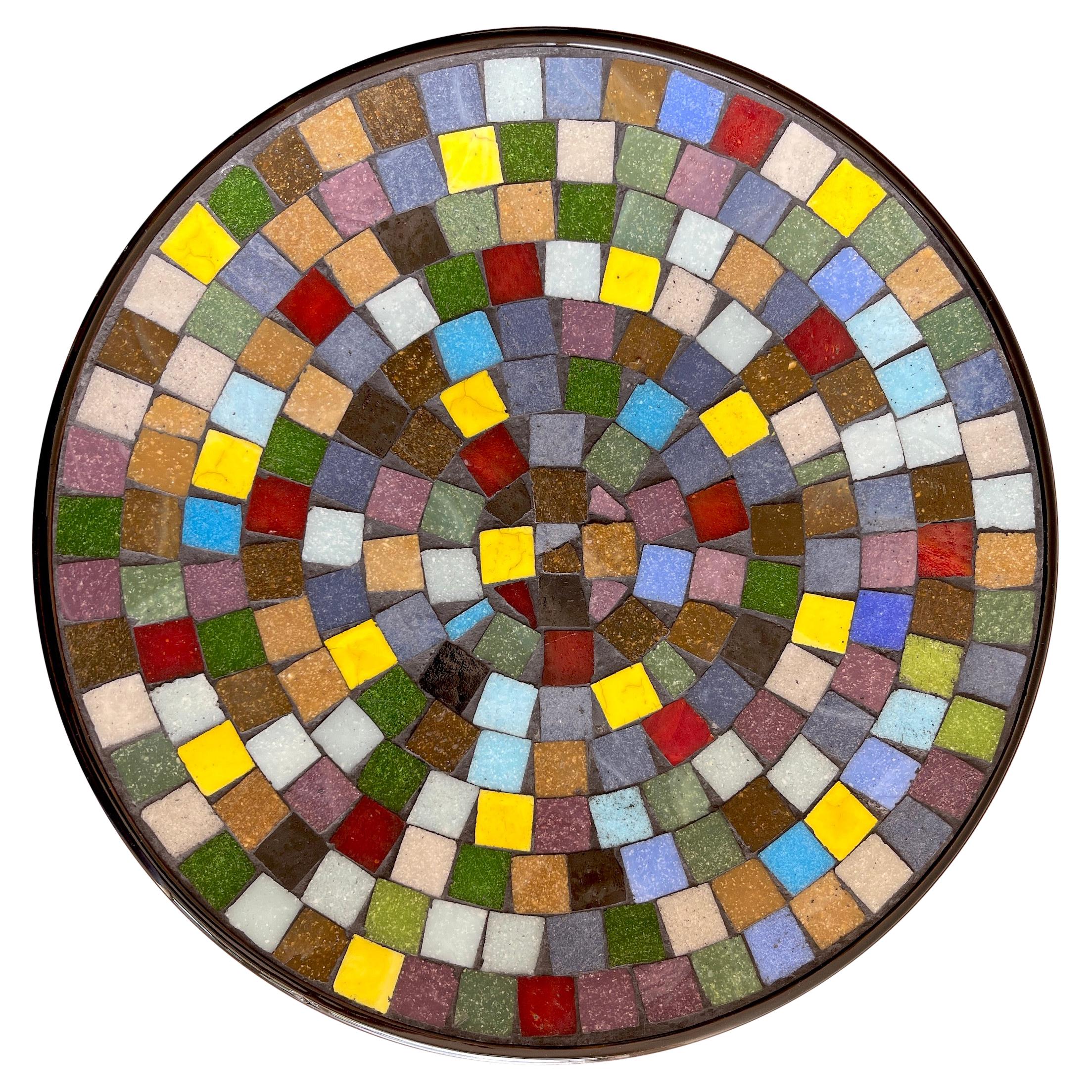 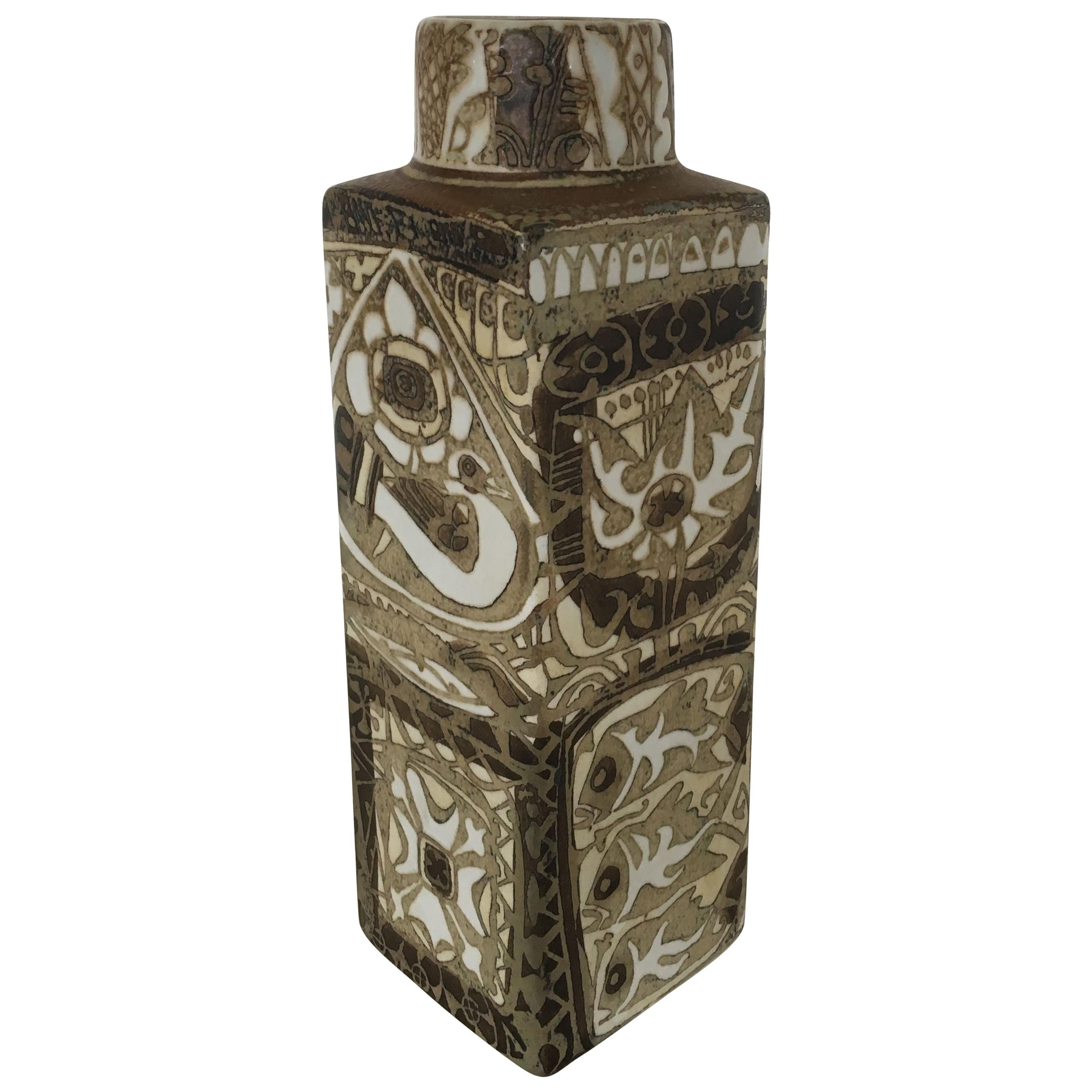 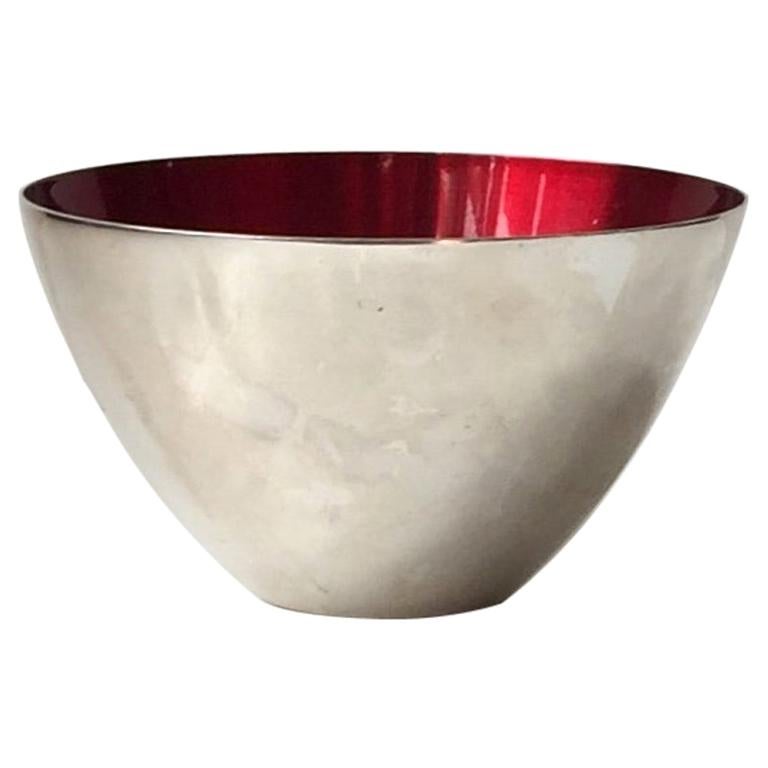 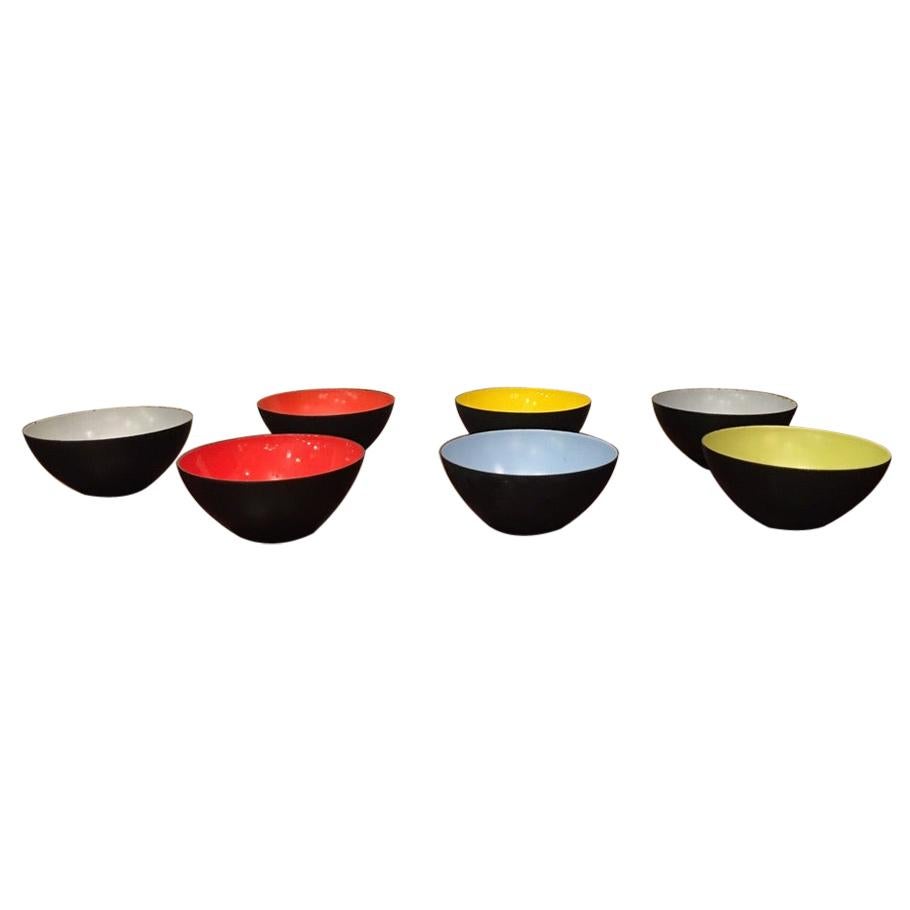 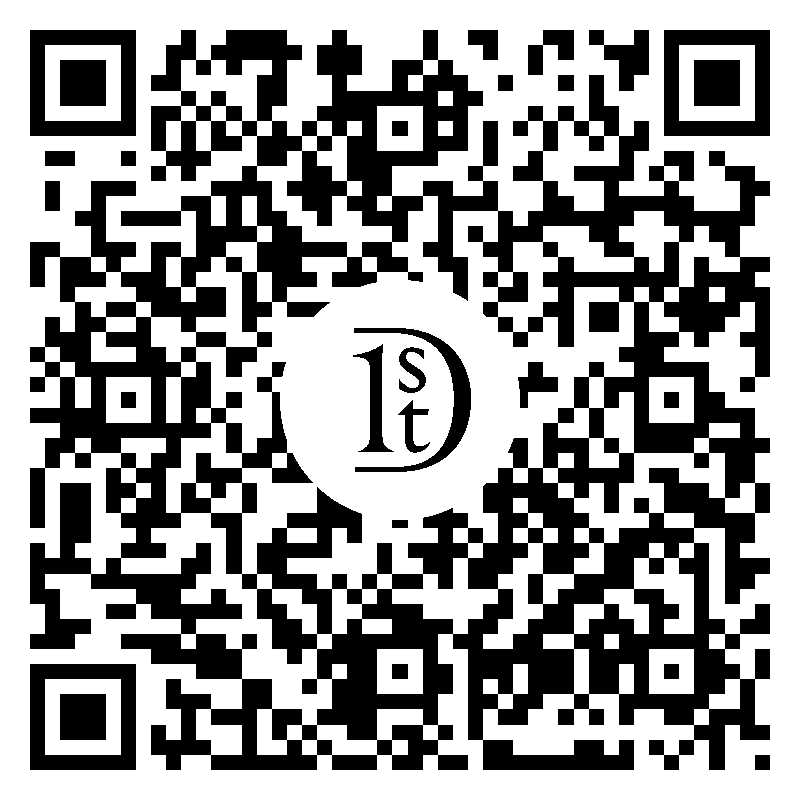 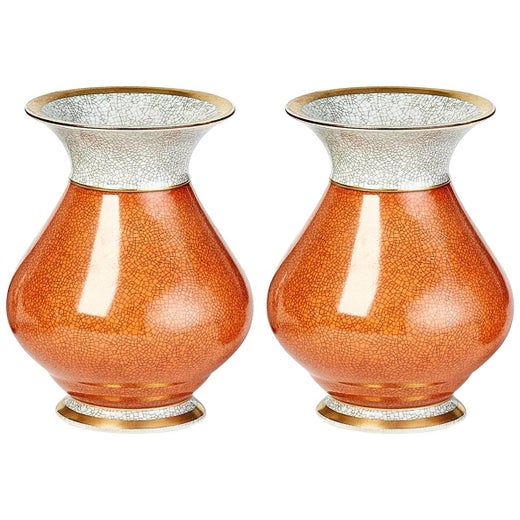 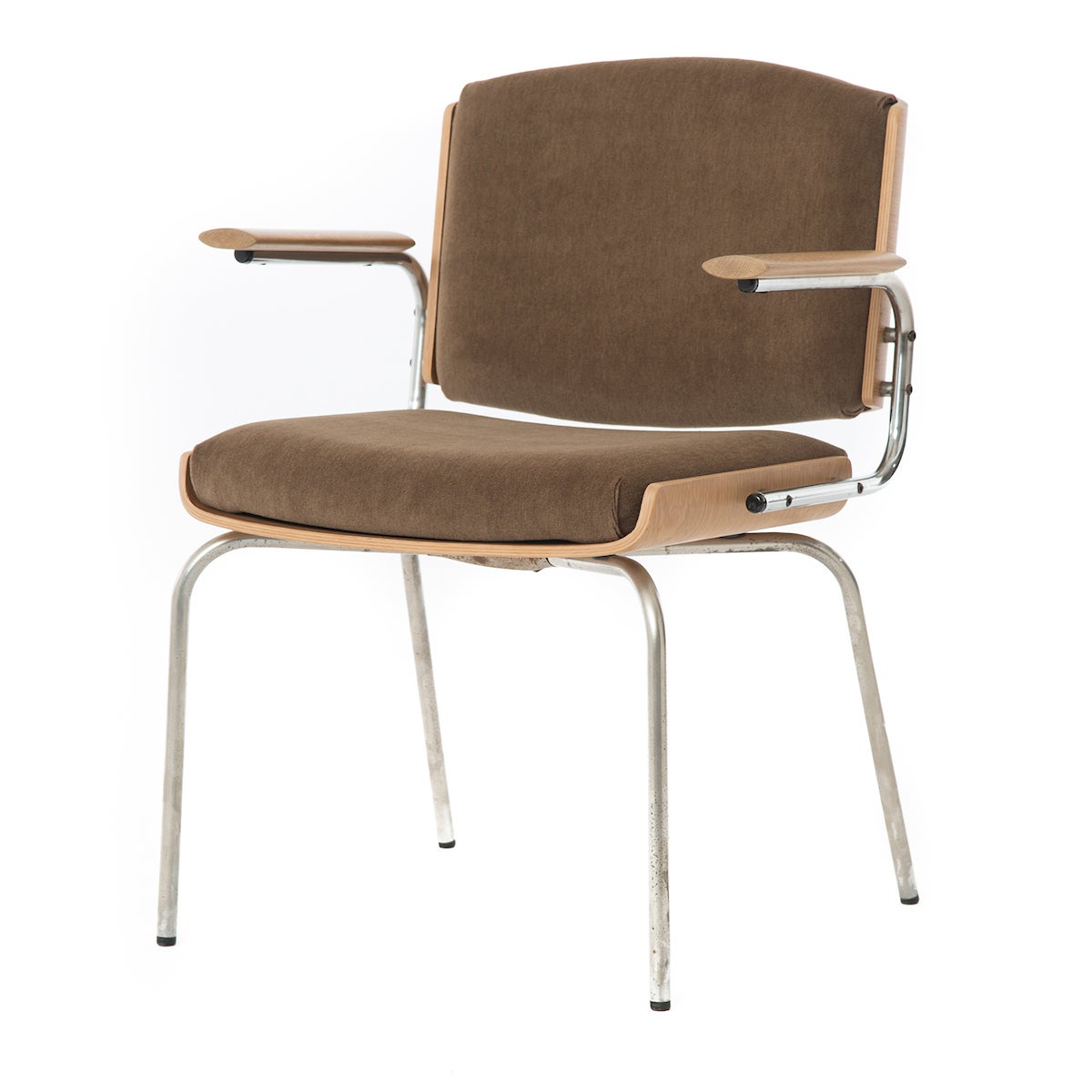 $50
Danish Modern 3 Swoop Decorative Plate
By Holmegaard
Located in Minneapolis, MN
Oblong and irregular in shape this coveted Holmegaard 3 Swoop Dish is made of blown glass and has the faintest sky blue tint. A quality piece of decorative midcentury glass that woul...
Category

$395
Danish Modern Holmegaard Decorative Glass Dish
By Per Lutken for Holmegaard, Holmegaard
Located in Minneapolis, MN
A striking petite Danish modern decorative glass dish. Glass is clear with a faint sky blue color. Originally intended to be an ashtray this piece is beautiful as a decorative item ...
Category

$450
Danish Modern Solid Teak Hand Turned Bowl by Kesa Denmark
By Finn Juhl
Located in San Diego, CA
A beautiful solid teak handcrafted bowl, circa 1950s in solid teak in the style of Finn Juhl, manufactured by Kesa Denmark we have cleaned and oiled this piece its in great condition.
Category