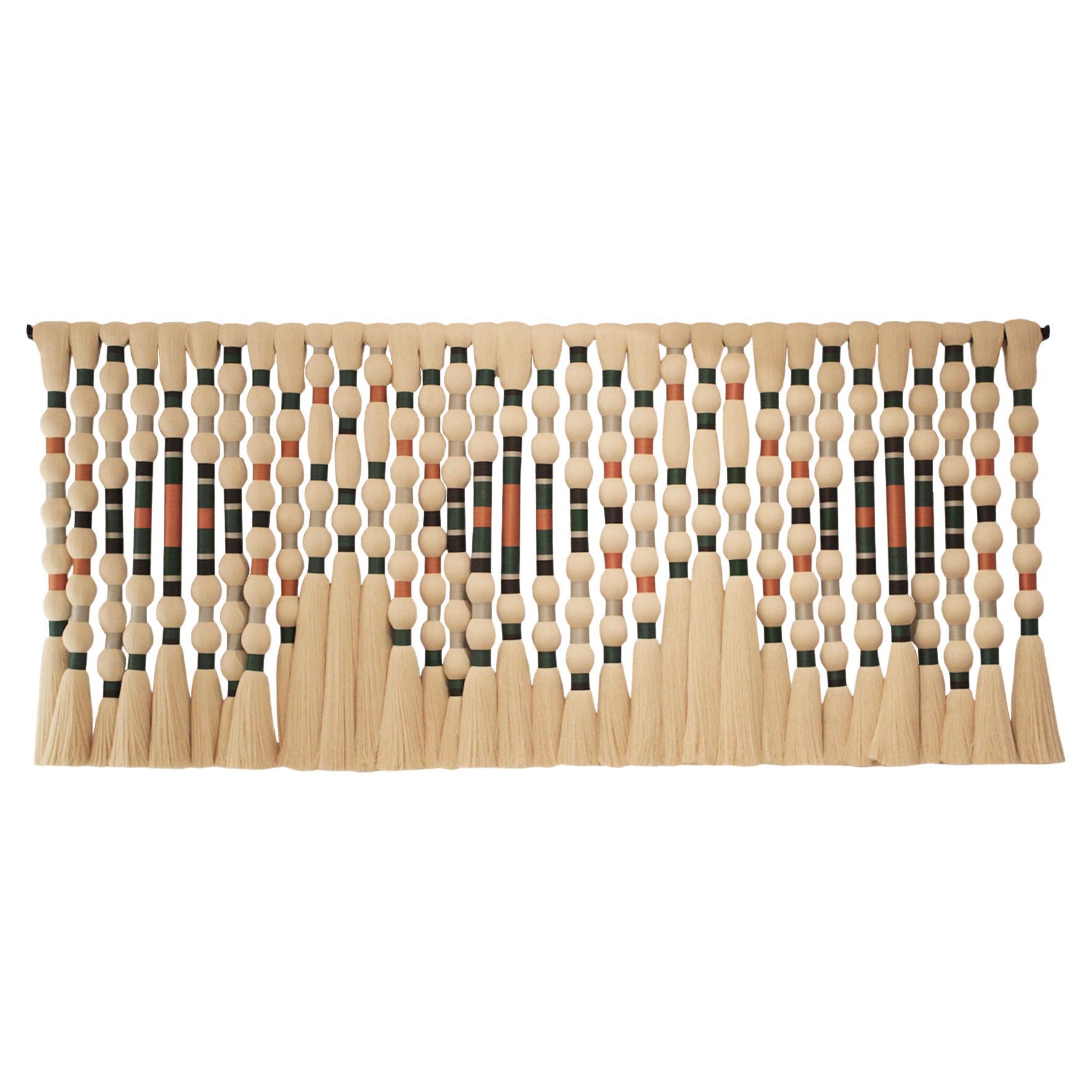 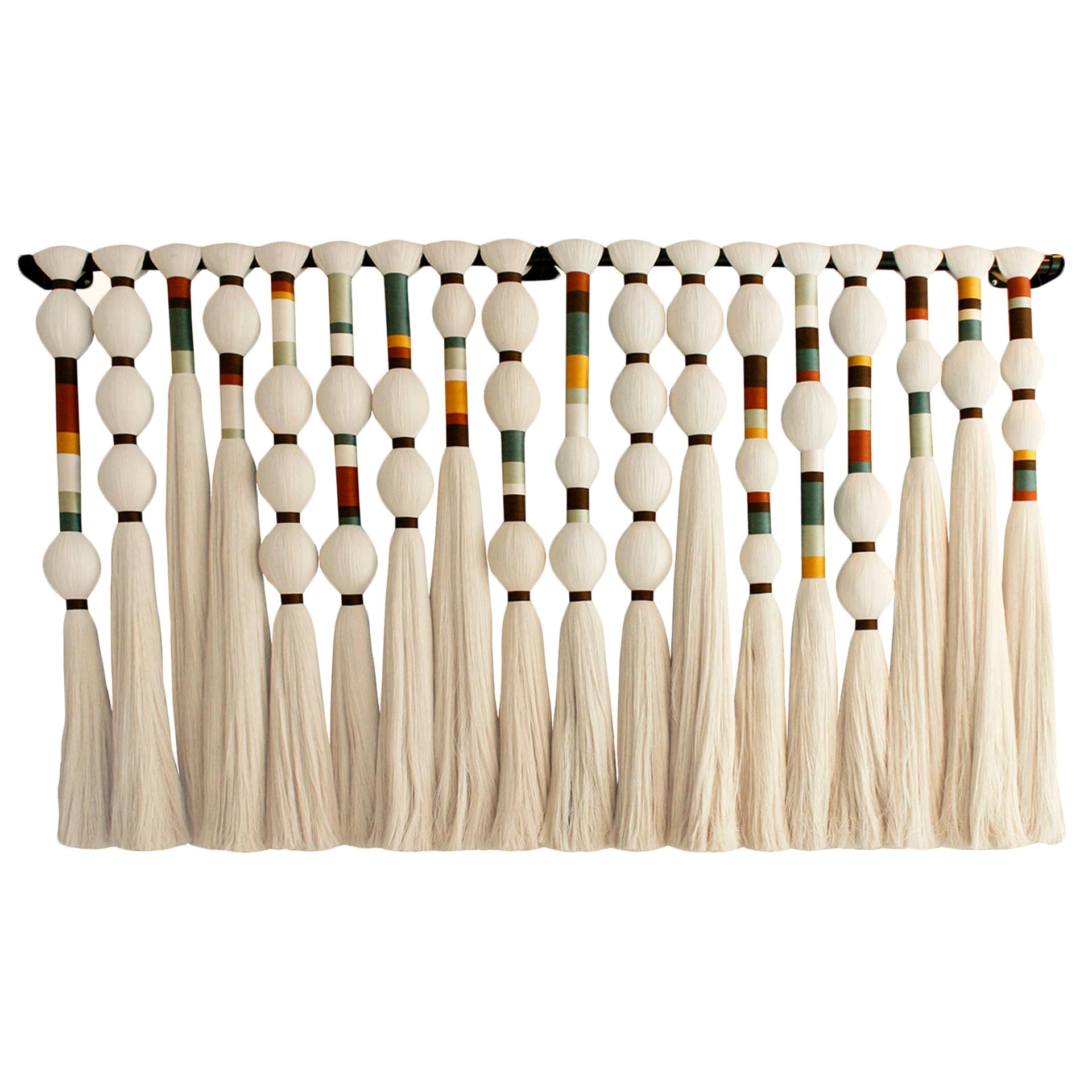 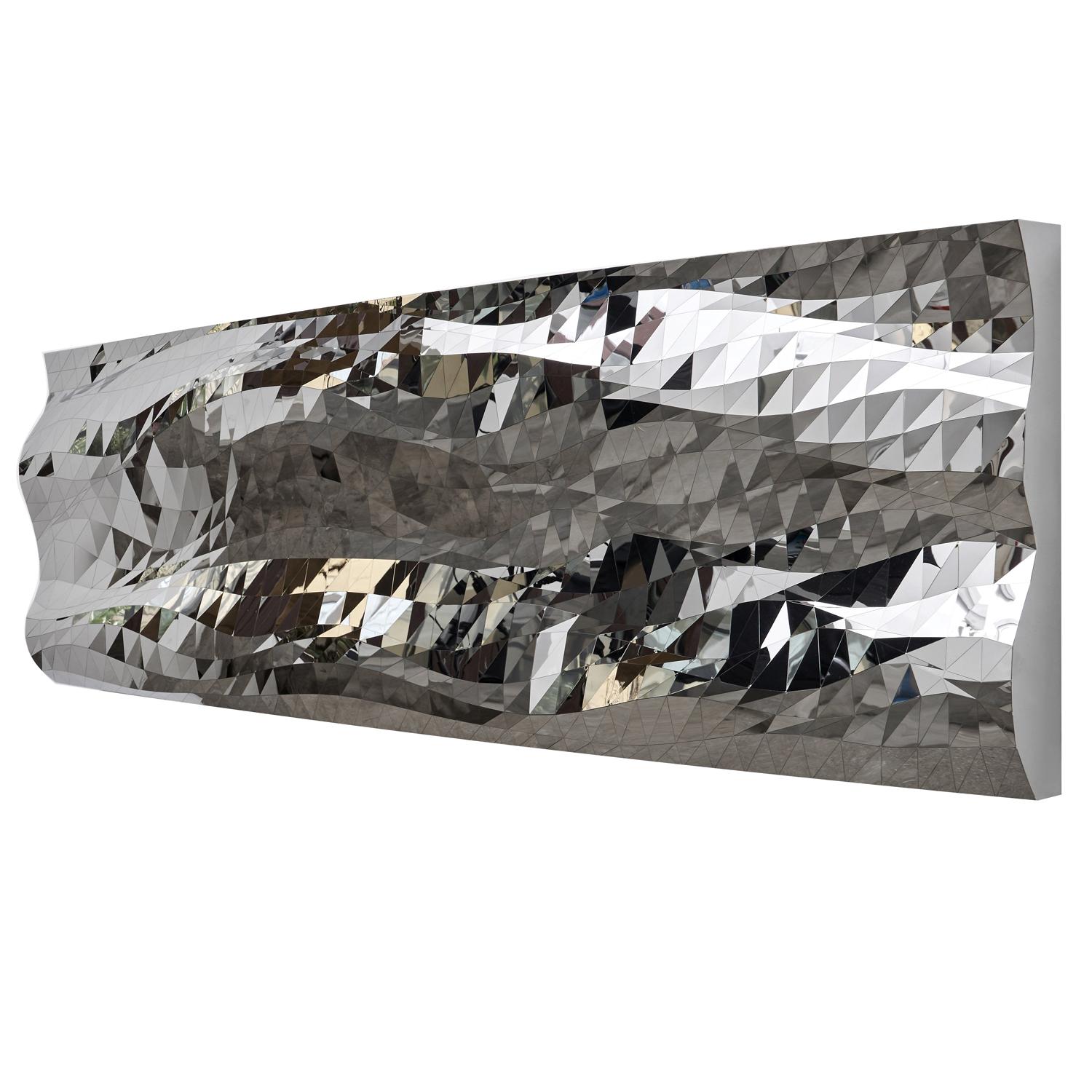 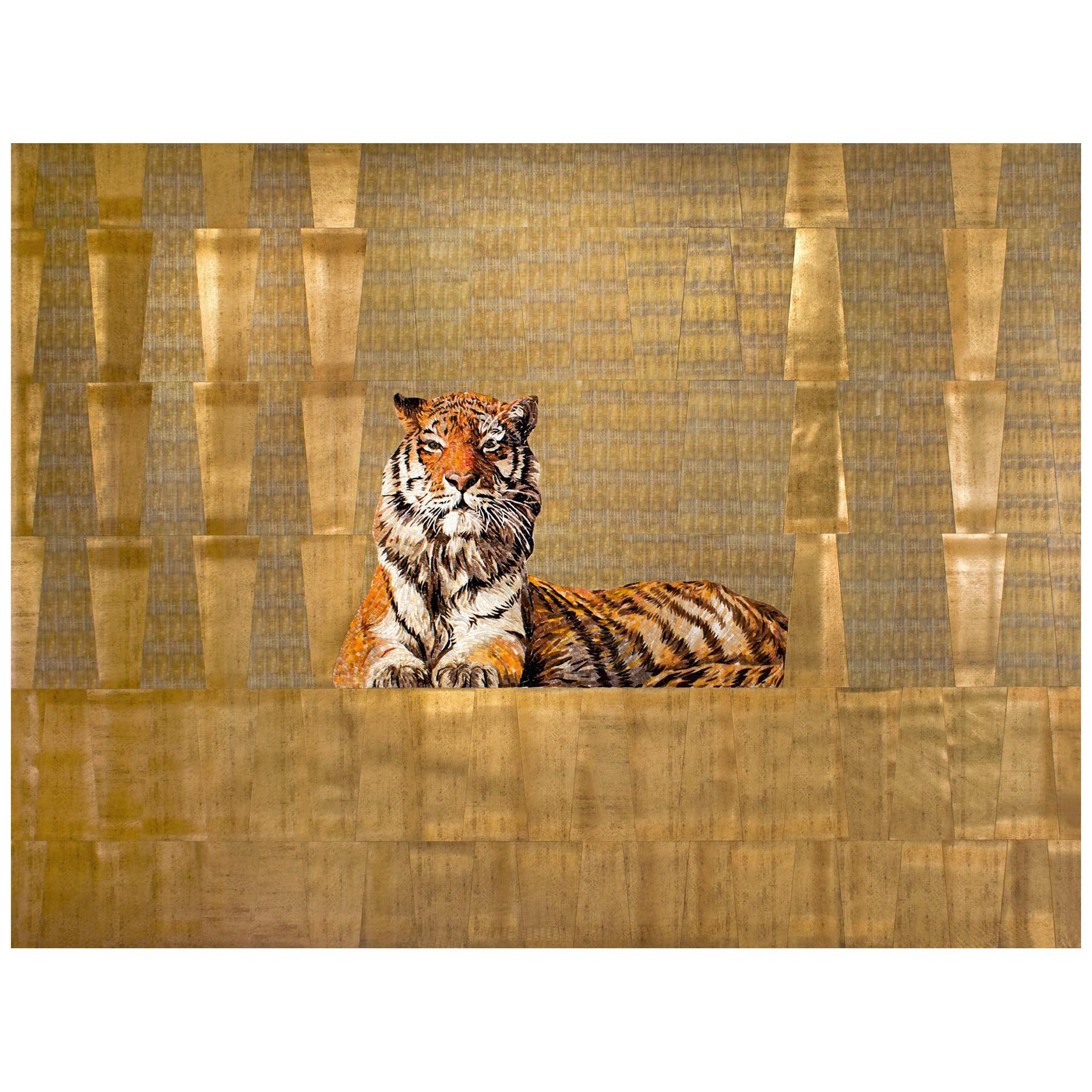 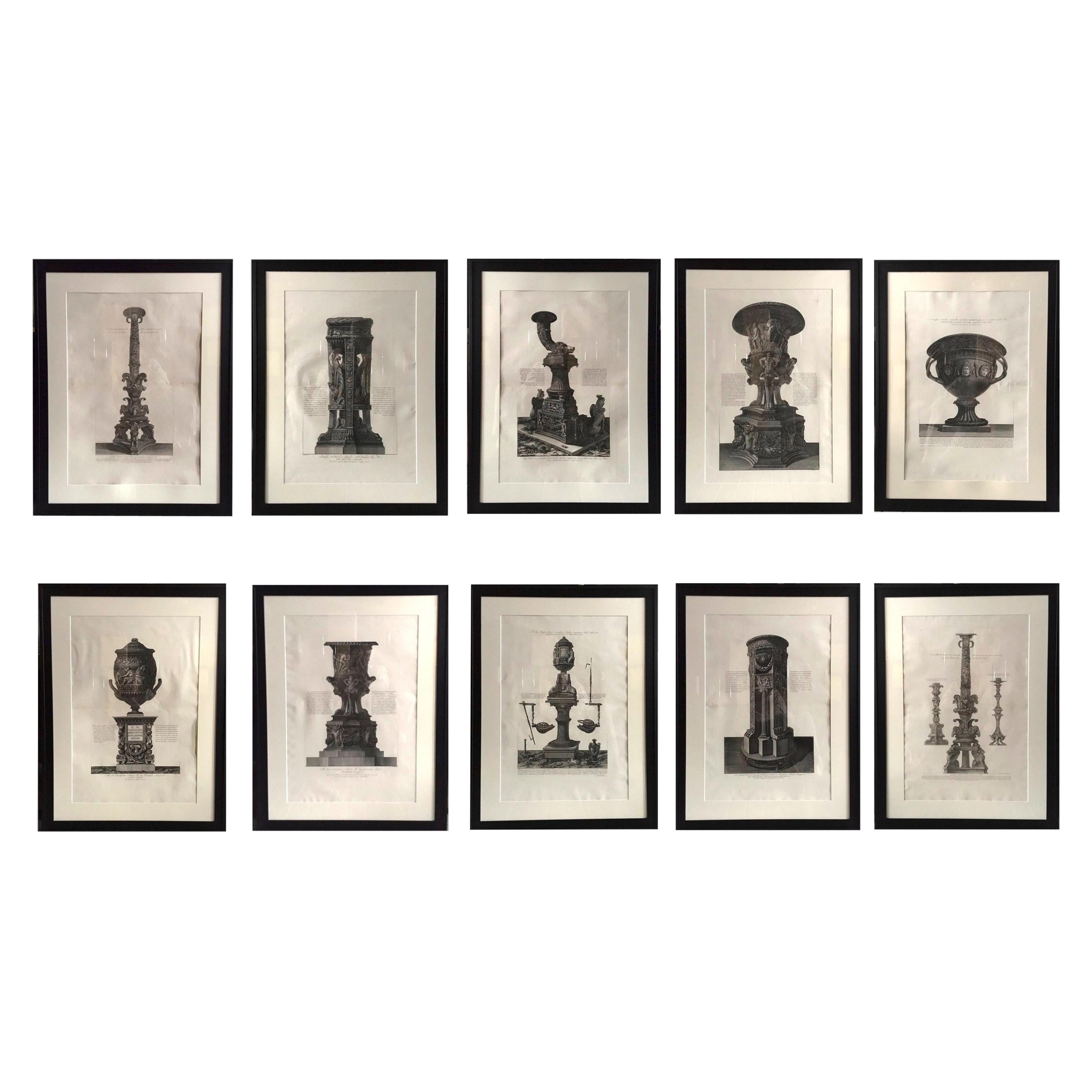 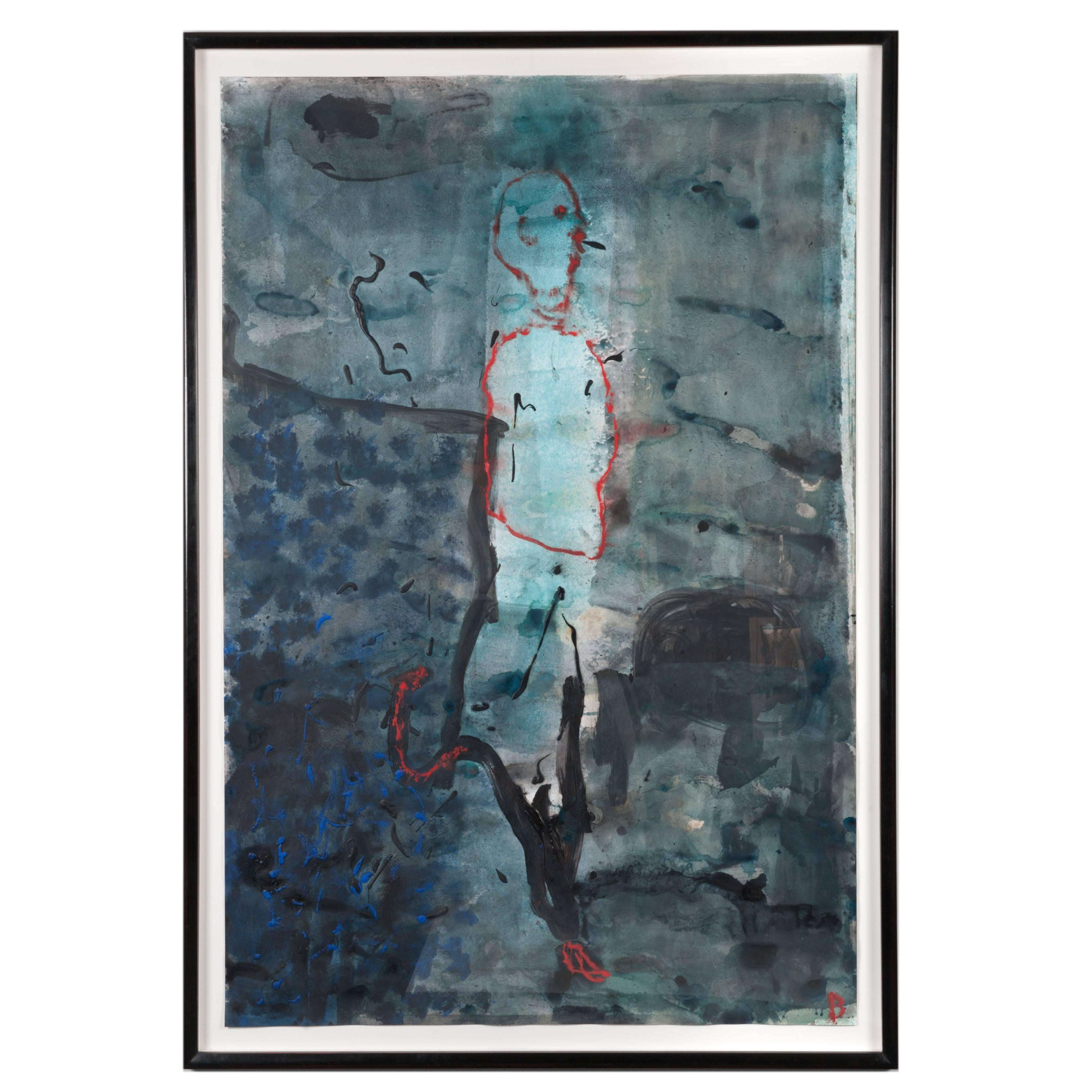 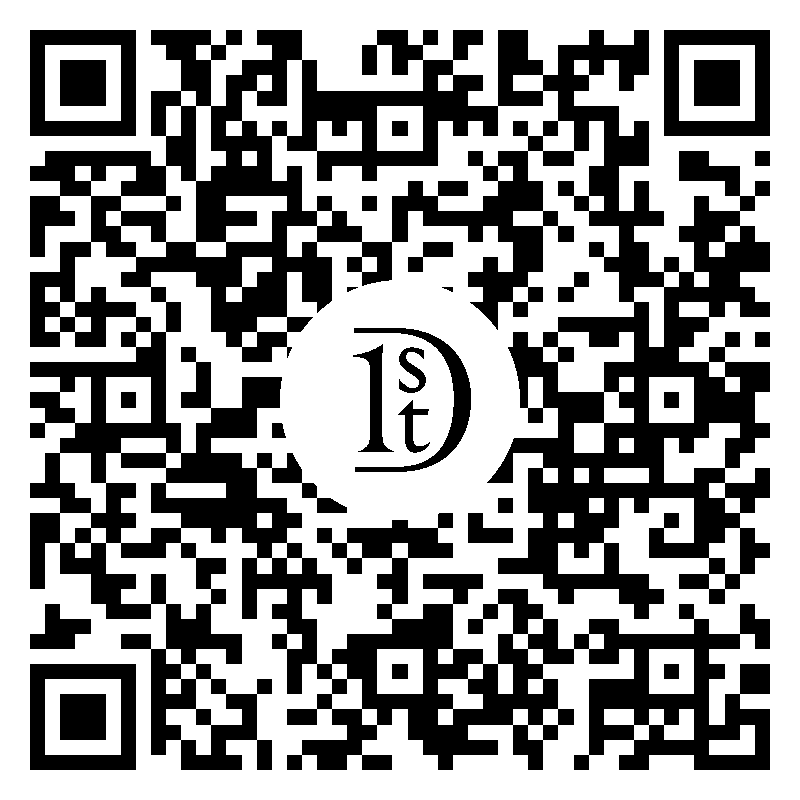 This is a great sample of the Geometric work of the Venezuela/ French artist Jesus Rafael Soto , Spirals, Sotomagie 1967, Edition 74/100 and signed in pencil as shown. Editions Denise Rene, Paris. 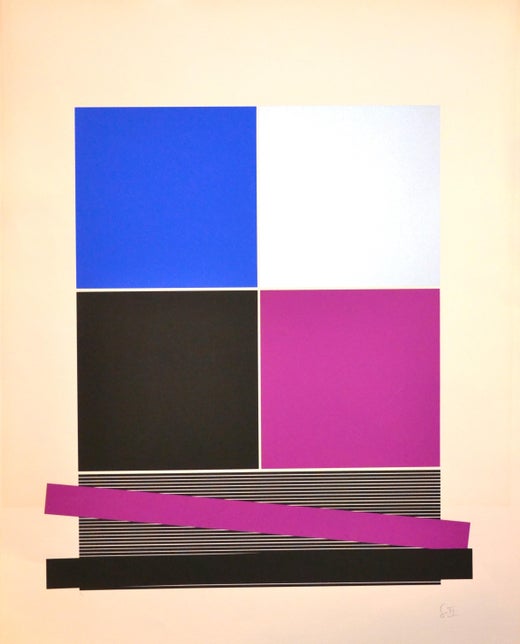 About the Seller
5 / 5
Located in Los Angeles, CA
Vetted Seller
These experienced sellers undergo a comprehensive evaluation by our team of in-house experts.
Established in 1993
1stDibs seller since 2005
152 sales on 1stDibs
Typical response time: 1 hour
Associations
20th Century Specialists
More From This Seller

$795
Joan Lehman Geometric Brass and Glass Block Suspended Cube Sculpture
Located in North Miami, FL
This amazing sculpture by the noted glass artist and philanthropist Joan Lehman has forms of inverted triangle and a square with a glass cube block suspended in the center and hangin...
Category