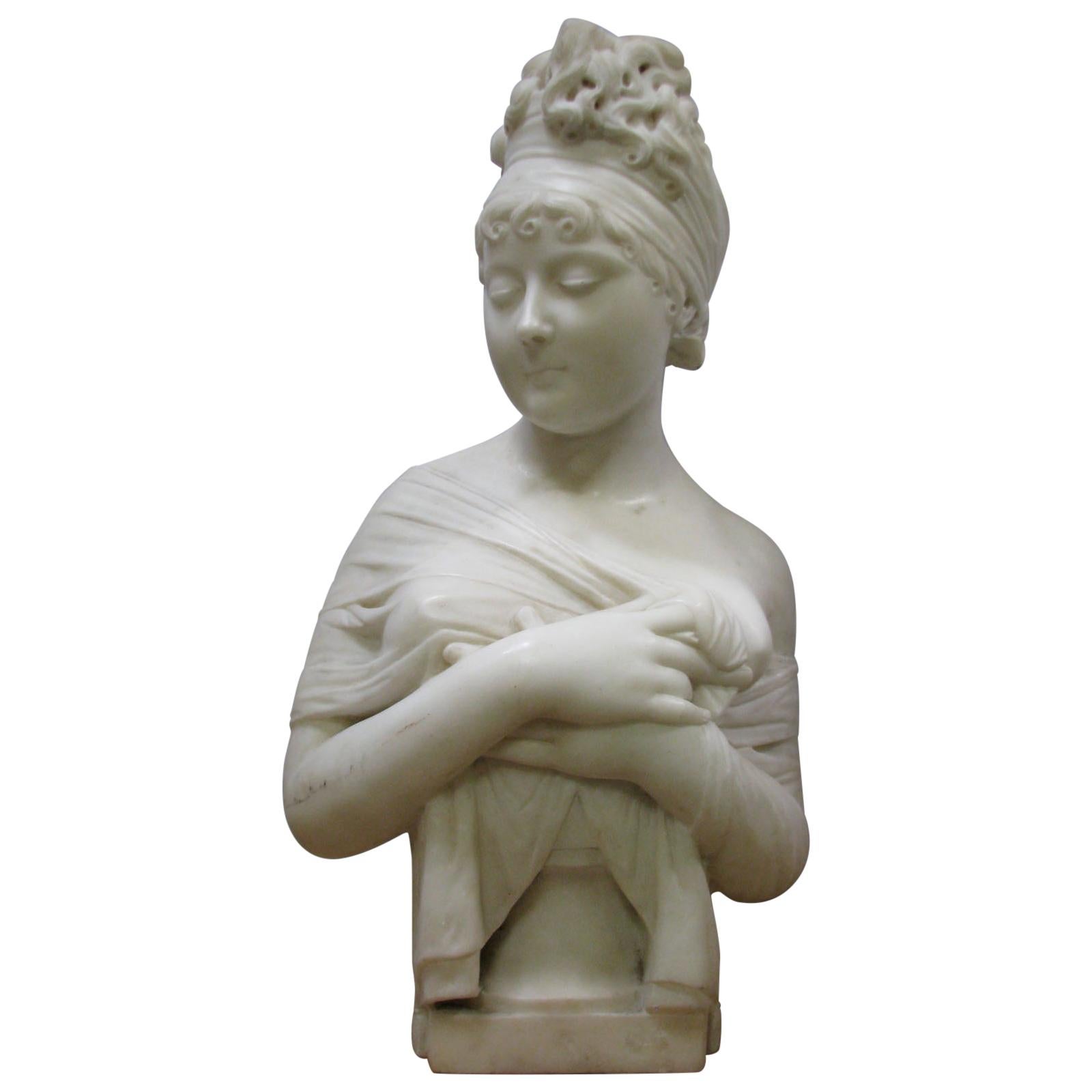 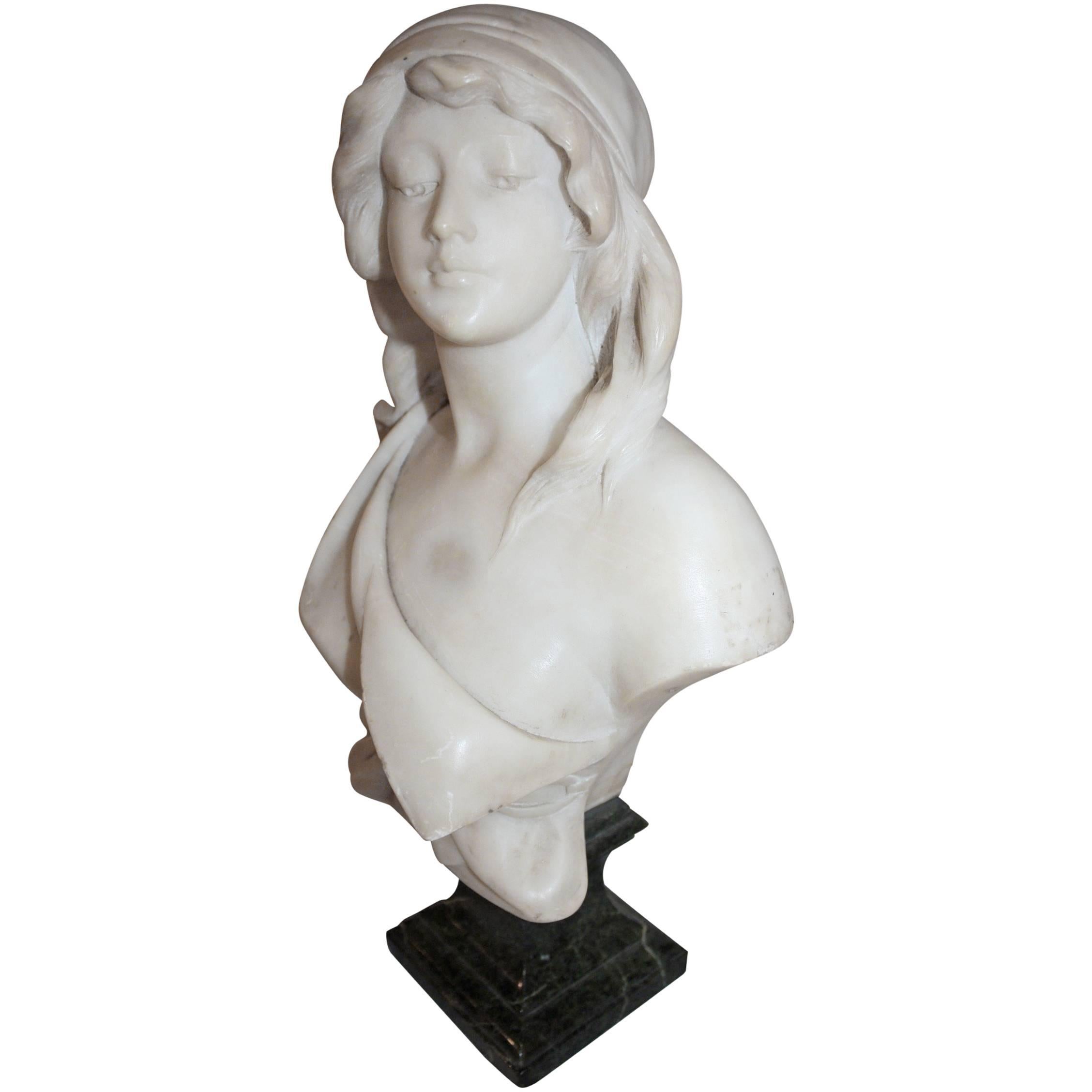 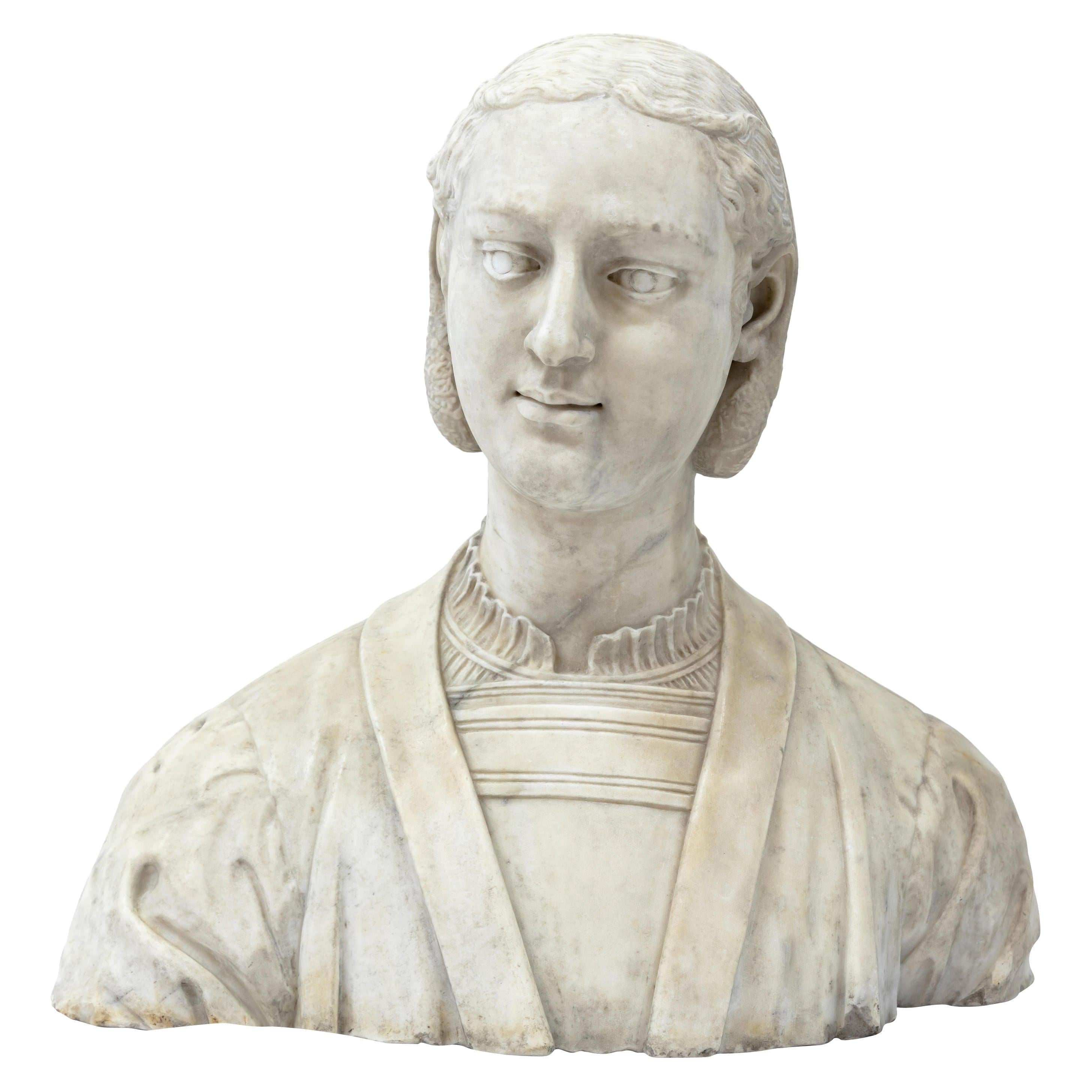 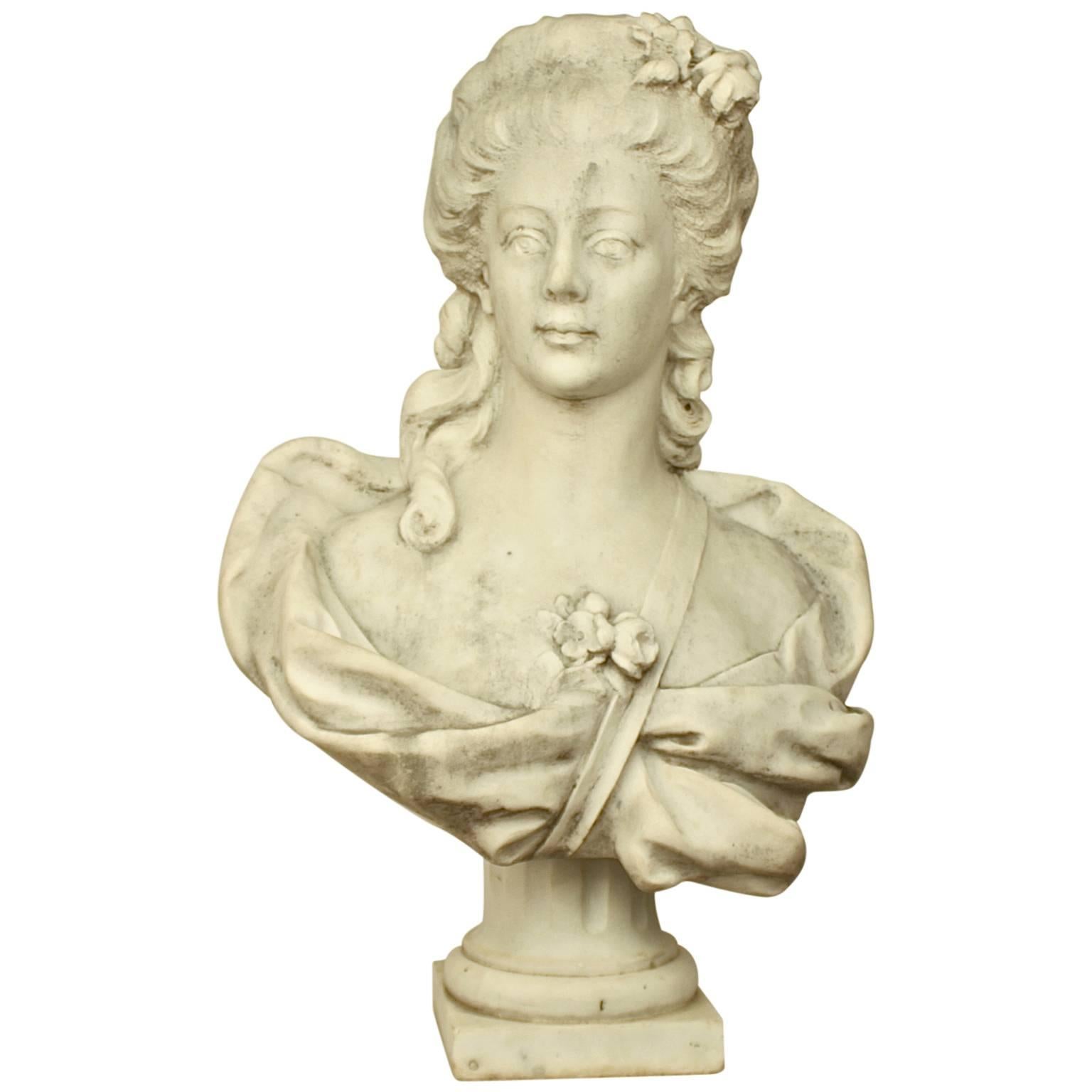 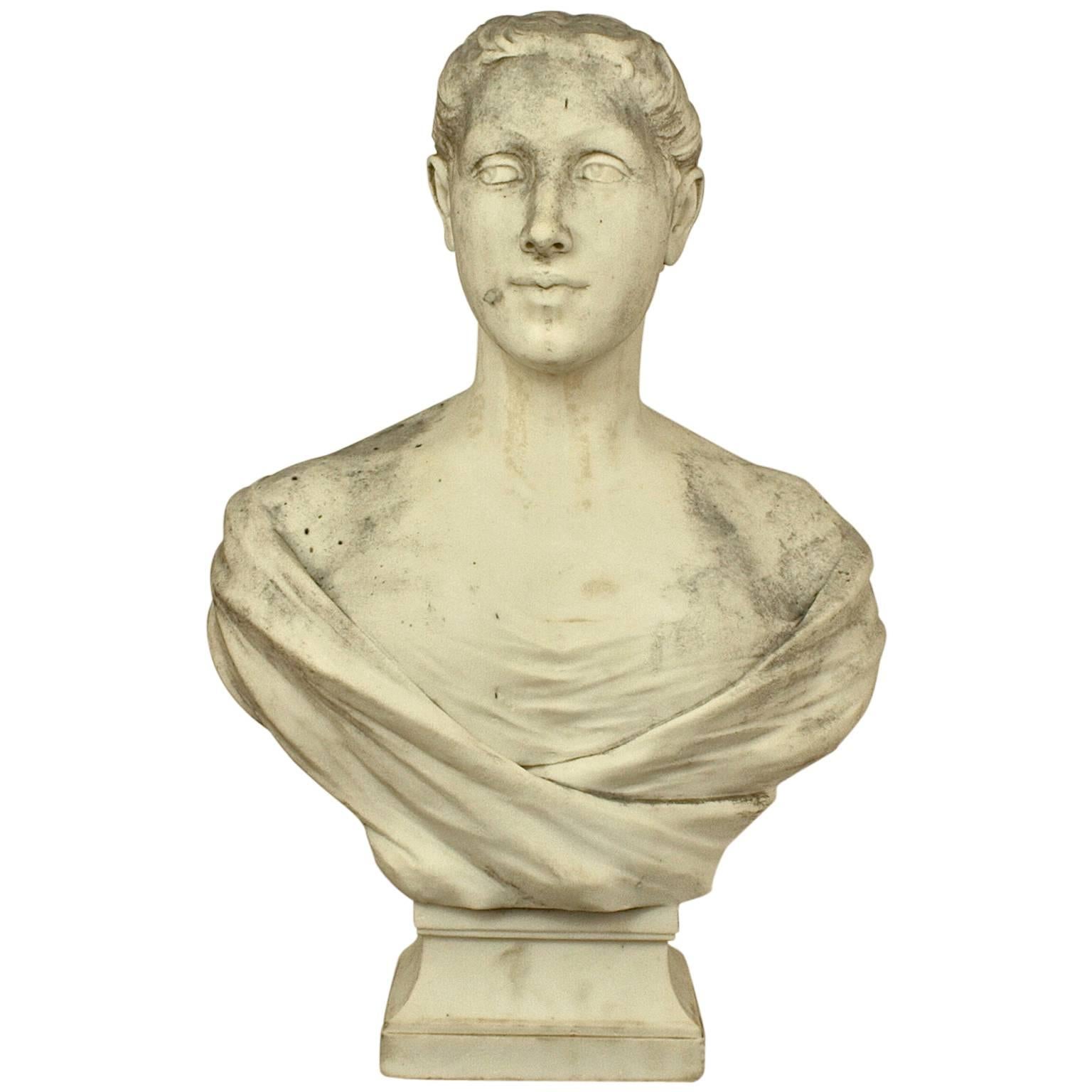 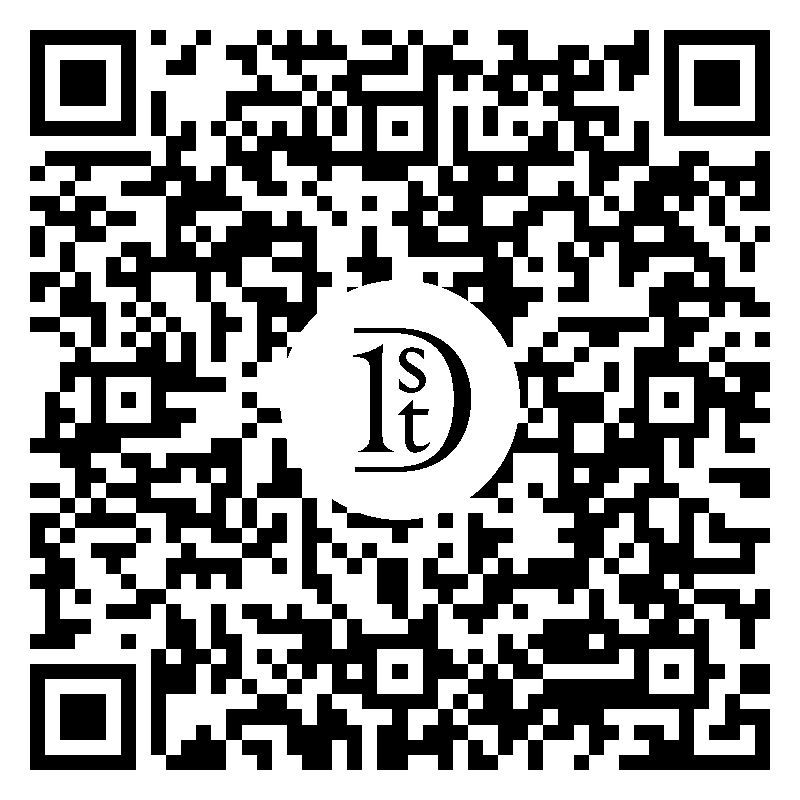 Diamond Seller
These expertly vetted sellers are 1stDibs' most experienced sellers and are rated highest by our customers.
Established in 1968
1stDibs seller since 2015
131 sales on 1stDibs
Typical response time: 1 hour
More From This Seller

$11,500
Marble Bust of a Woman in Renaissance Style, Late 19th Century
Located in Greding, DE
Marble bust of a lady in Renaissance clothes with slightly turned head, looking to the left.
Category

$4,800
18th or 19th Century White Marble Bust of a Young Woman
Located in Berlin, DE
The marble bust facing frontal with her eyes looking to her right. The hair fastened in a skillfull knot behind, the drapery covers her shoulders and breasts, with another section un...
Category

$4,800
Late 19th Century French Marble Bust or Sculpture of a Young Woman, Signed
Located in Fayetteville, AR
This late 19th century beauty in marble wears a crown of flowers and leaves in her elaborate coiffure. Resting on a short pedestal, this marble bust of a young woman is signed behind...
Category