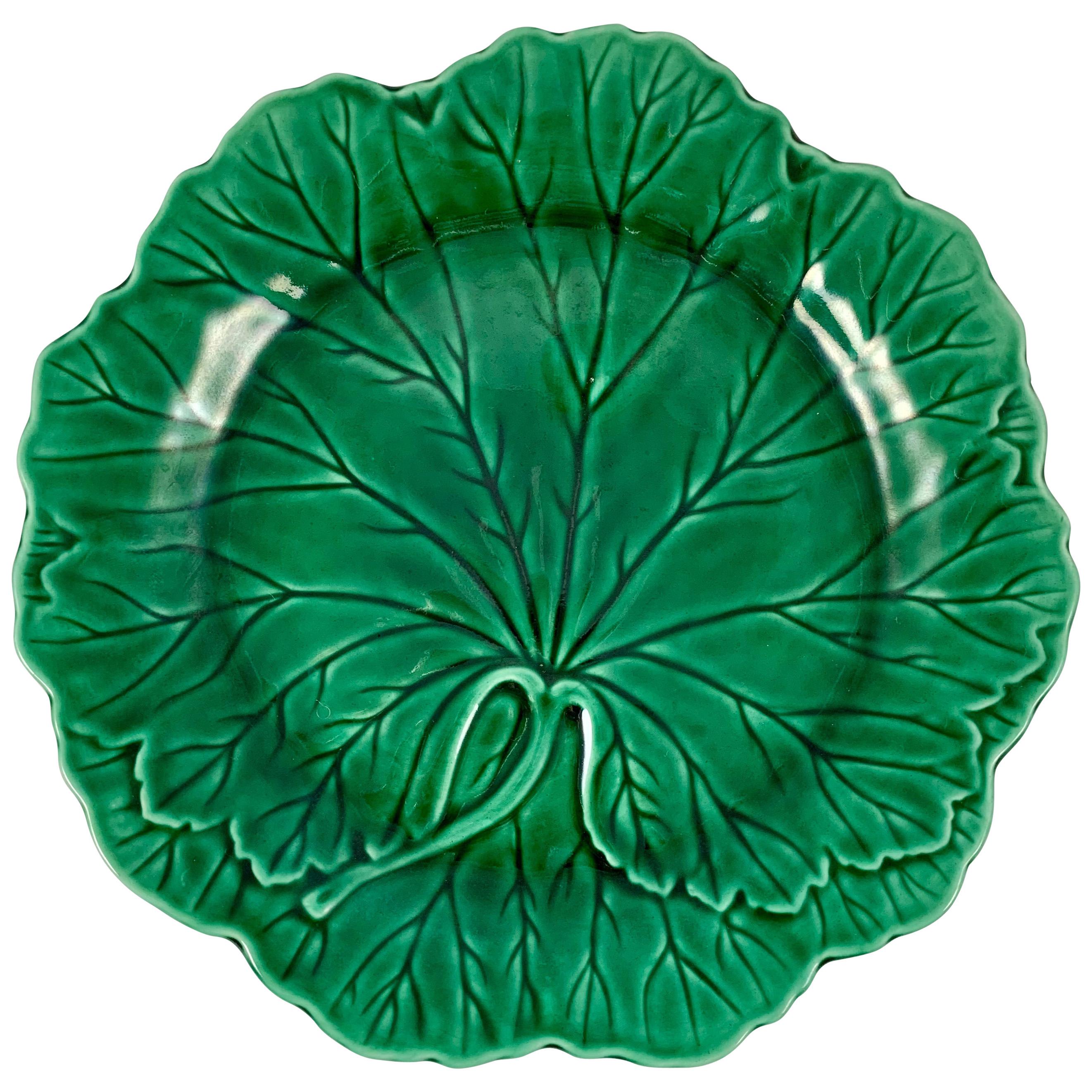 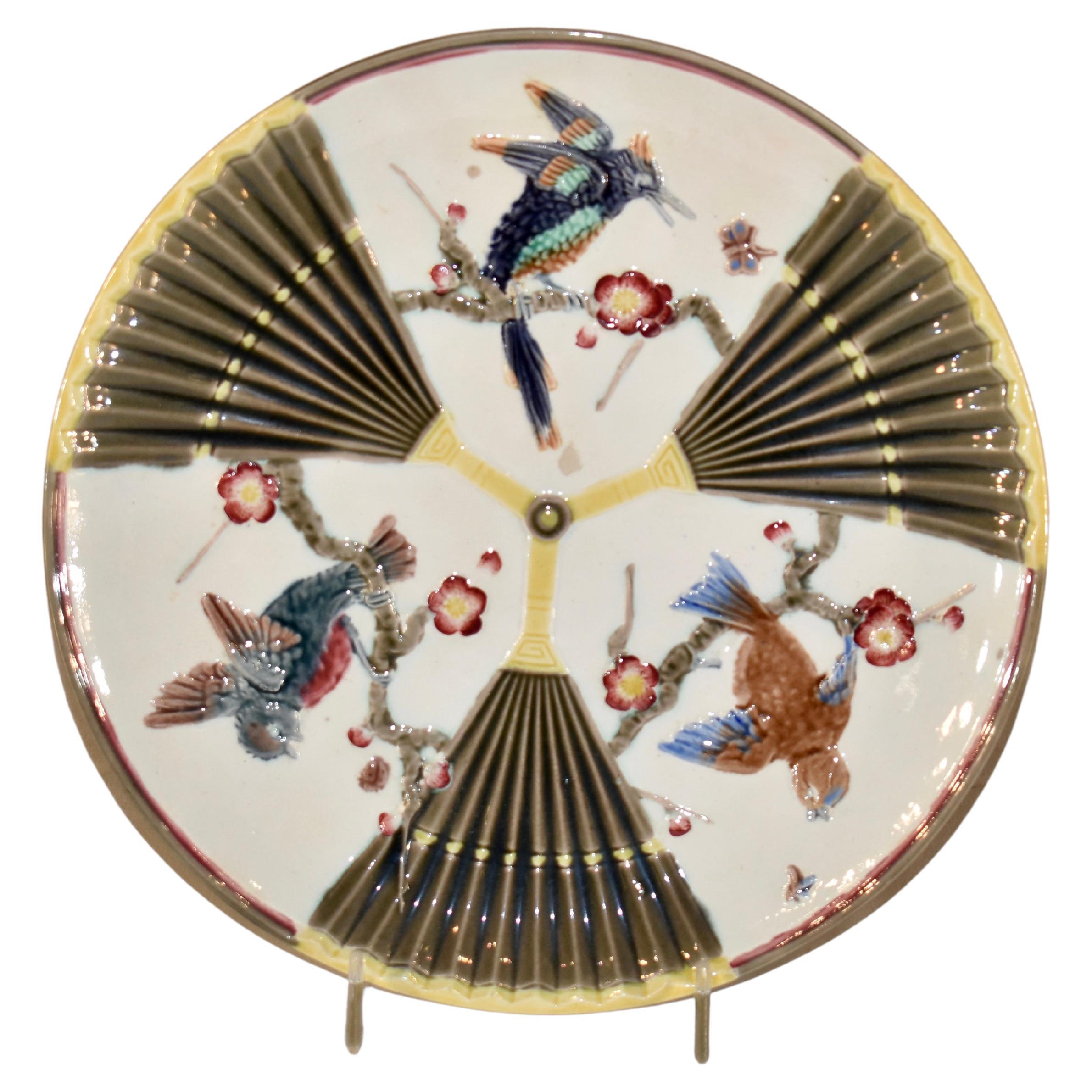 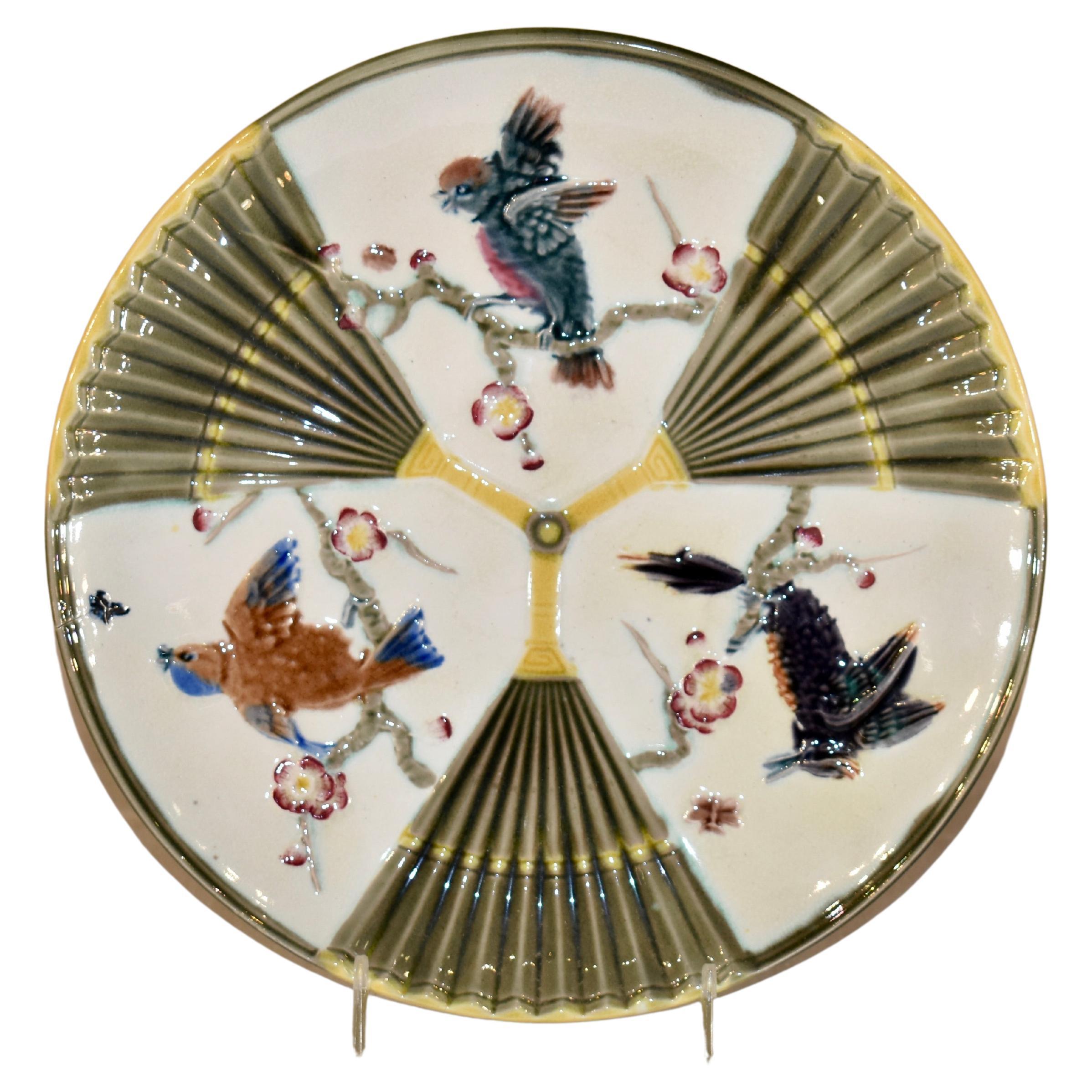 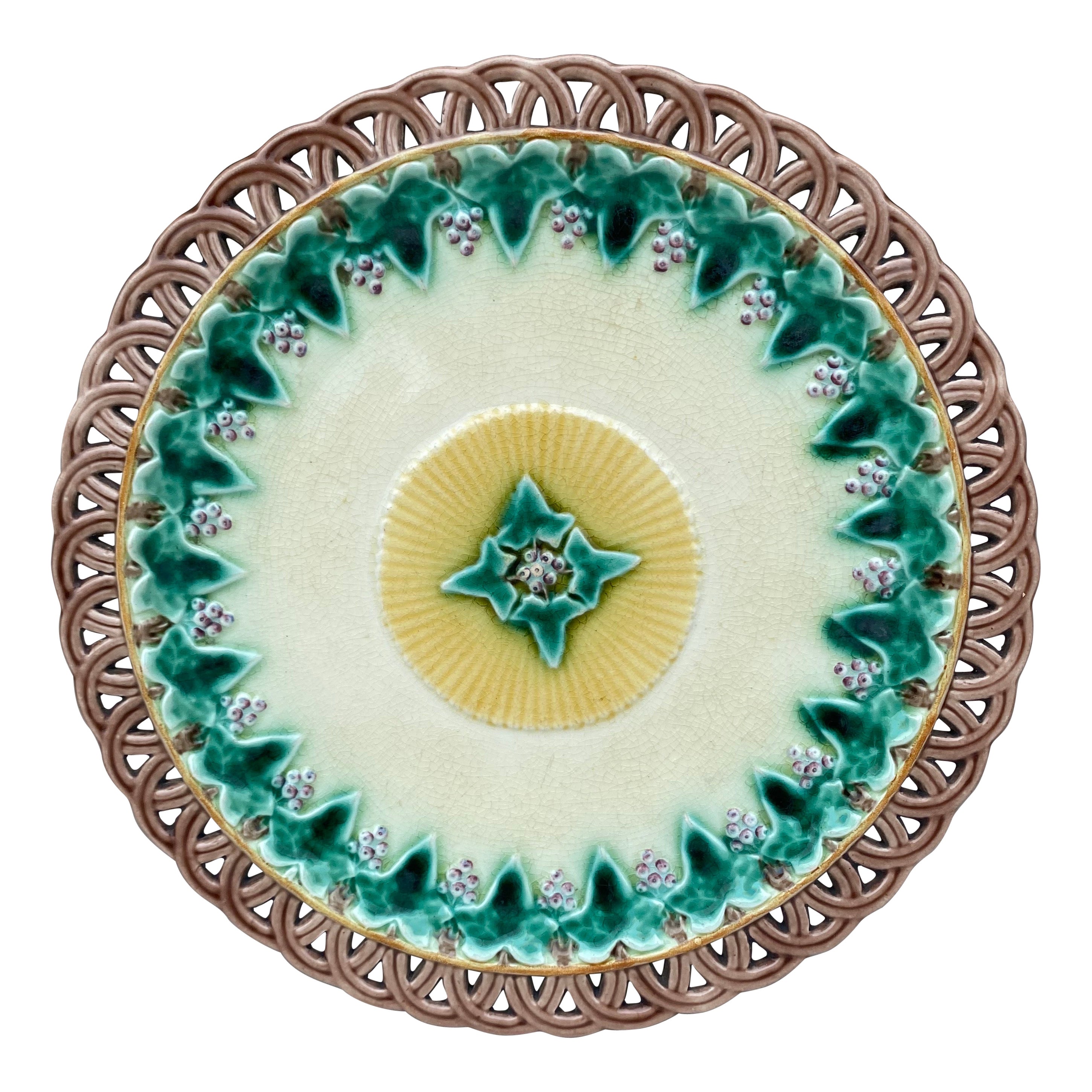 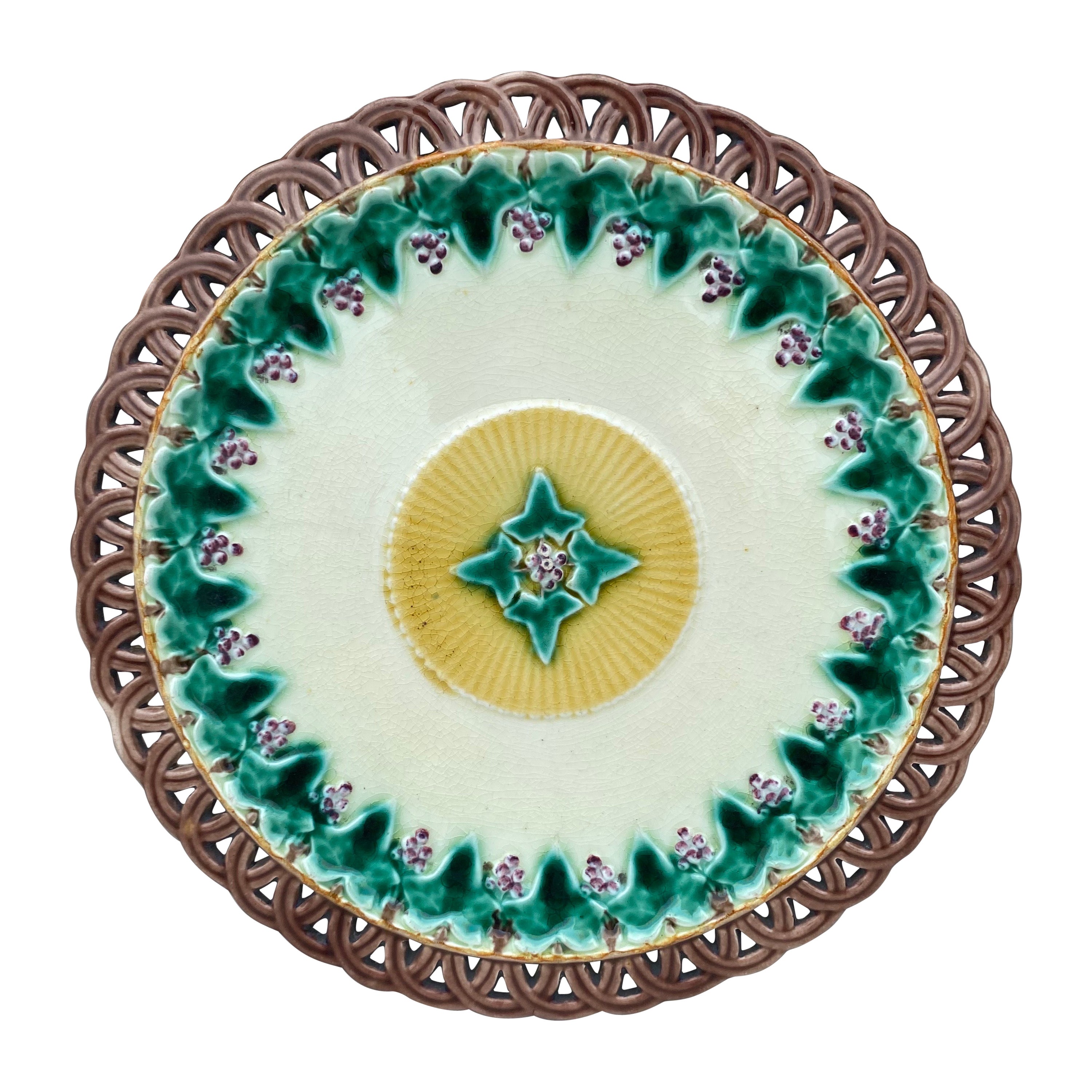 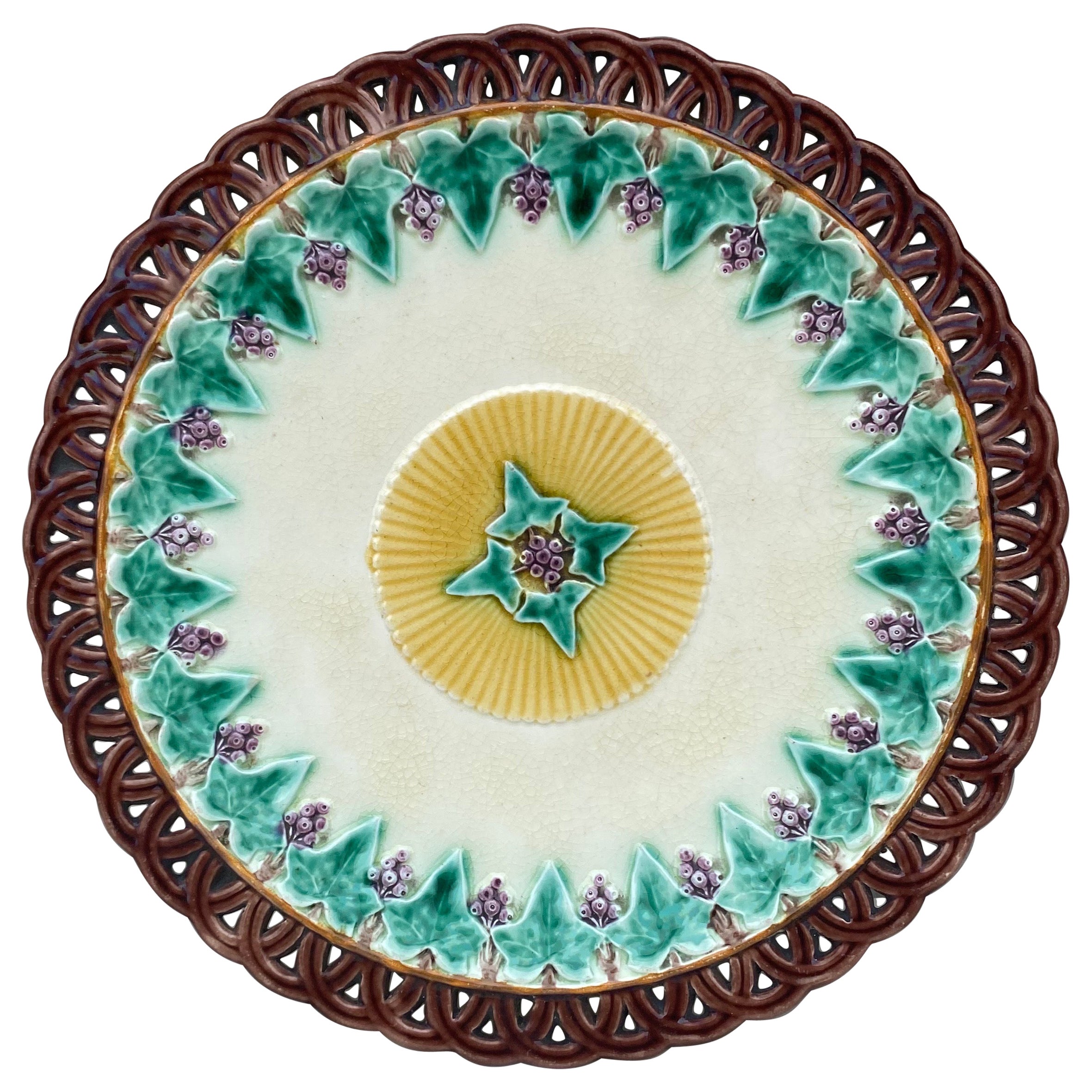 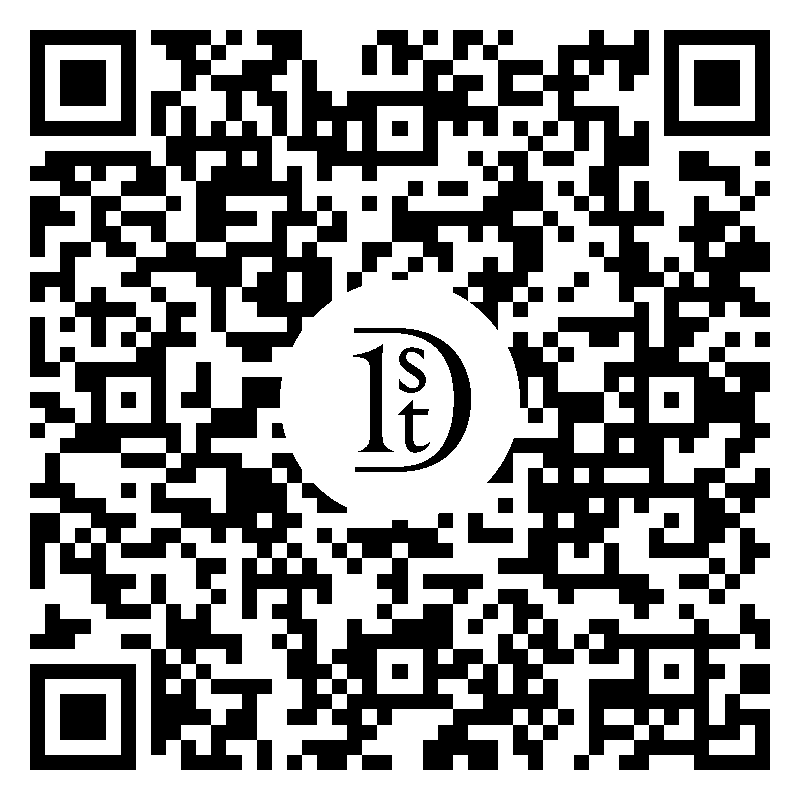 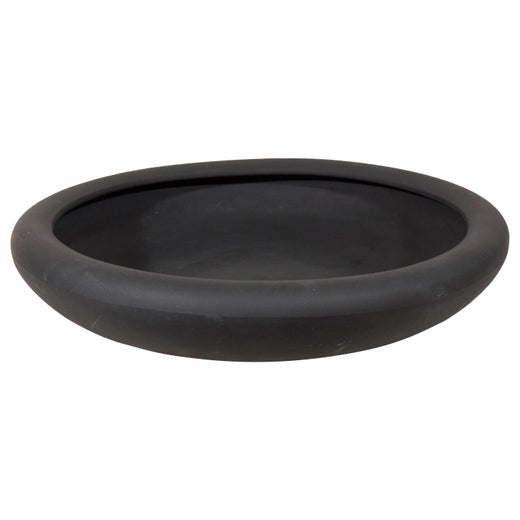 Arguably the most celebrated of all English ceramics makers, Wedgwood was founded in 1759 by Staffordshire potter Josiah Wedgwood (1730–95). The company is famed for its Jasperware — molded Neoclassical stoneware vases, plates and other pieces, inspired by ancient cameo glass, featuring white figures, scenes and decorative elements set in relief on a matte colored background. The best-known background hue is light blue, but Wedgwood’s iconic silhouettes also appear on green, lilac, yellow, black and even white grounds. Some pieces use three or more colors.

The Wedgwood firm first came to prominence for its tableware, which quickly gained favor in aristocratic households throughout Britain and Europe. In 1765, Wedgwood was commissioned to create a cream-colored earthenware service for Queen Charlotte, consort of King George III. The queen was so thrilled with her new china that Wedgwood was given permission to call himself “Potter to Her Majesty,” and the decorative style became known as Queen’s Ware. Not to be outdone, Catherine the Great of Russia commissioned her own set of Wedgwood china in 1773. Nearly 200 years later, the firm created a 1,200-piece service for the coronation of Queen Elizabeth II. In recent years, leading designers including Jasper Conran and Vera Wang have collaborated with Wedgwood — in the tradition of such distinguished 18th century artists such as the painter George Stubbs and metalsmith Matthew Boulton.

From plates and other dinnerware to decorative items like urns, cachepots and candlesticks, Wedgwood designs lend a traditional air to Anglophile interiors. And even if you have to make your own tea, you may find it comforting to sip it from a delicate cup that was manufactured in the same Stoke-on-Trent kiln that produced Her Majesty’s tea service. Be sure to keep your pinky raised.

1stDibs Buyer Protection Guaranteed
If your item arrives not as described, we’ll work with you and the seller to make it right. Learn More
About the Seller
5.0
Located in Philadelphia, PA
Platinum Seller
These expertly vetted sellers are 1stDibs' most experienced sellers and are rated highest by our customers.
Established in 1988
1stDibs seller since 2015
475 sales on 1stDibs
Typical response time: <1 hour
More From This SellerView All
People Also Browsed
You May Also Like