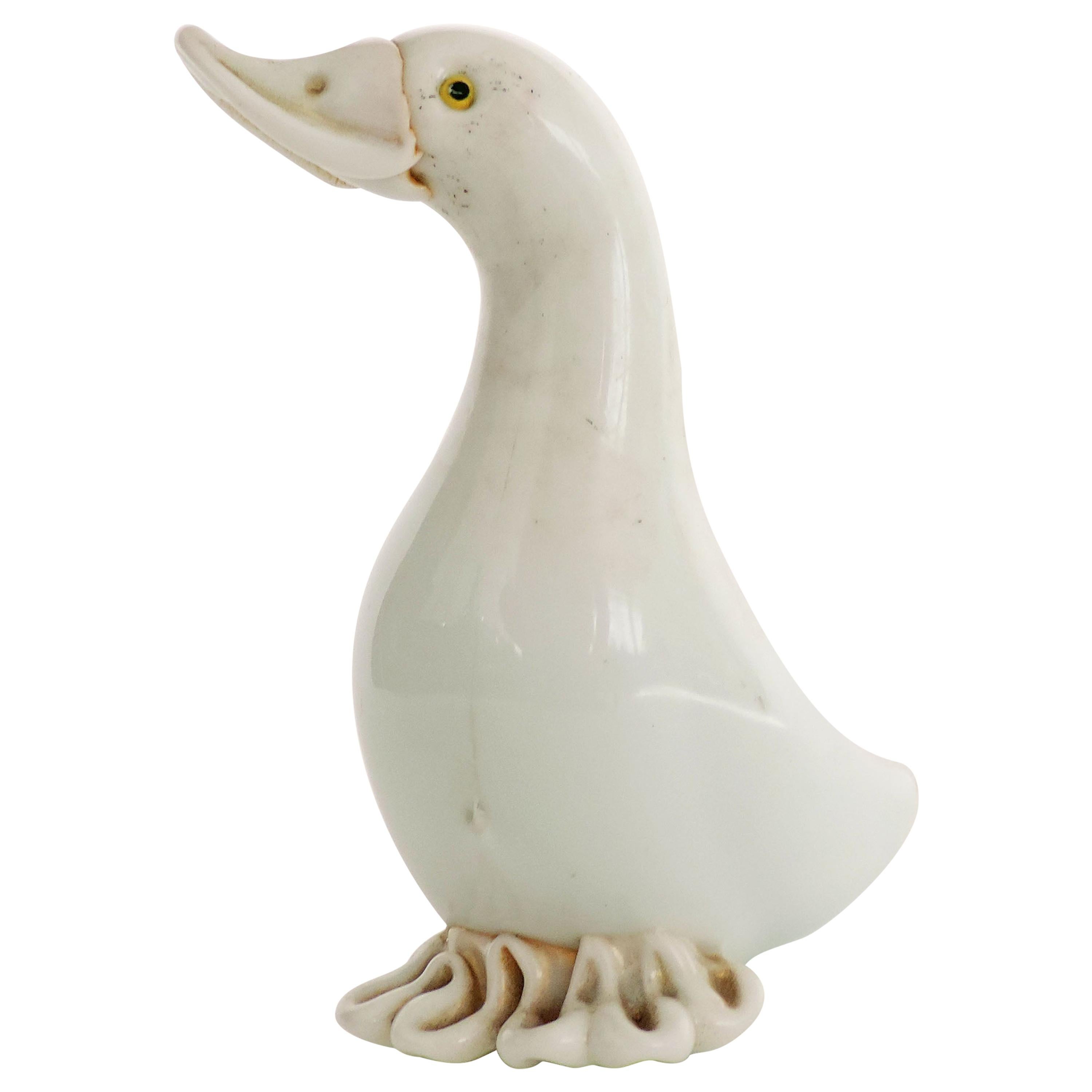 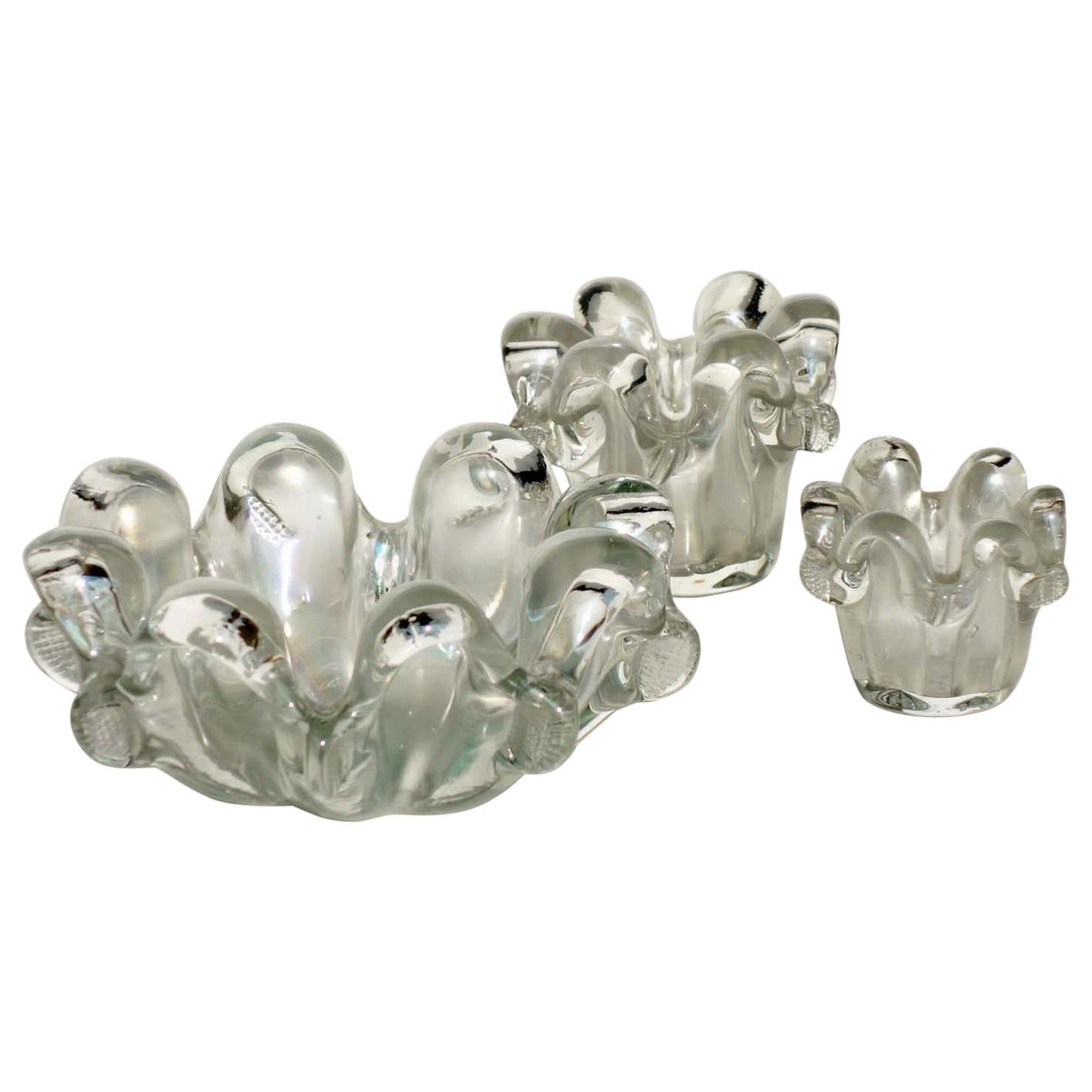 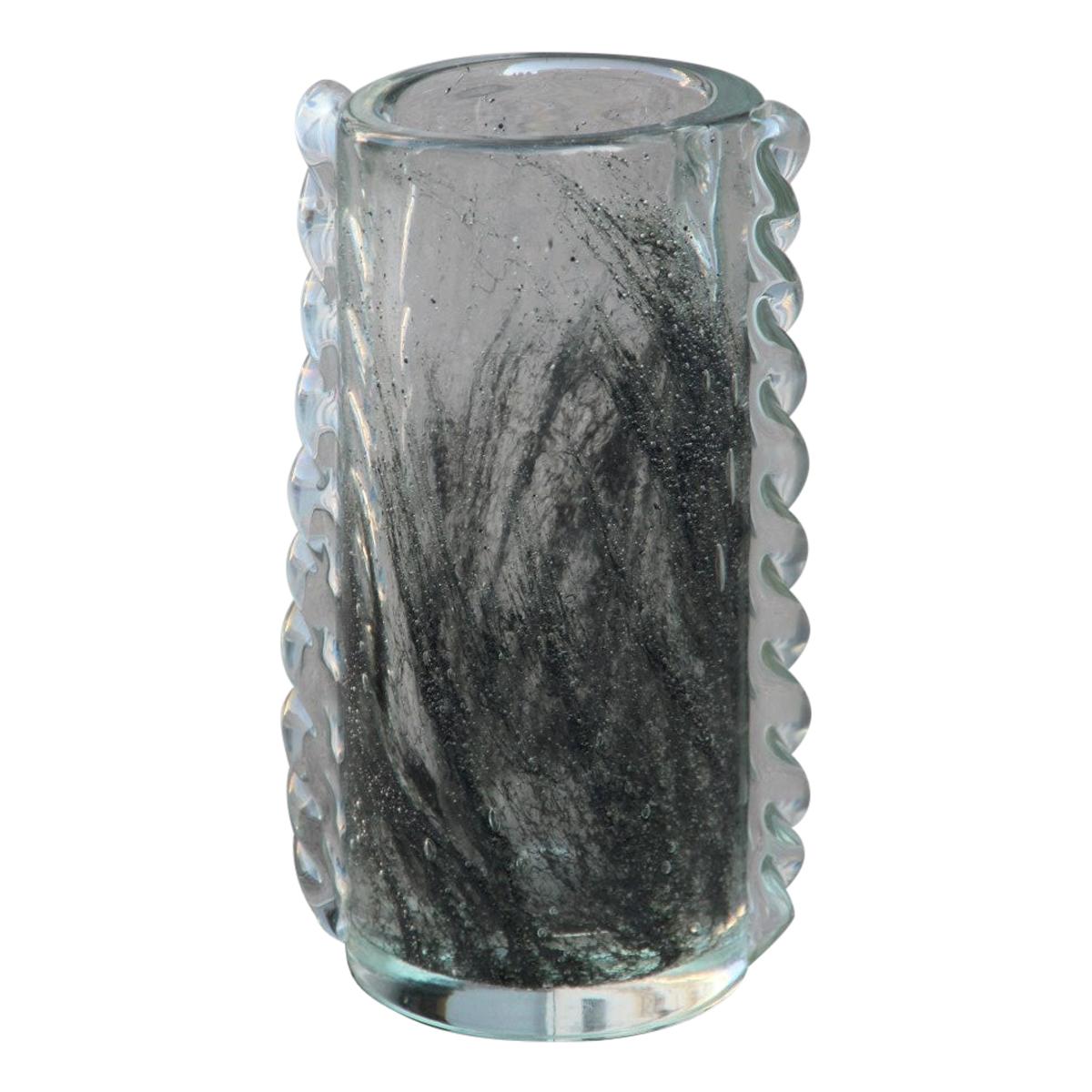 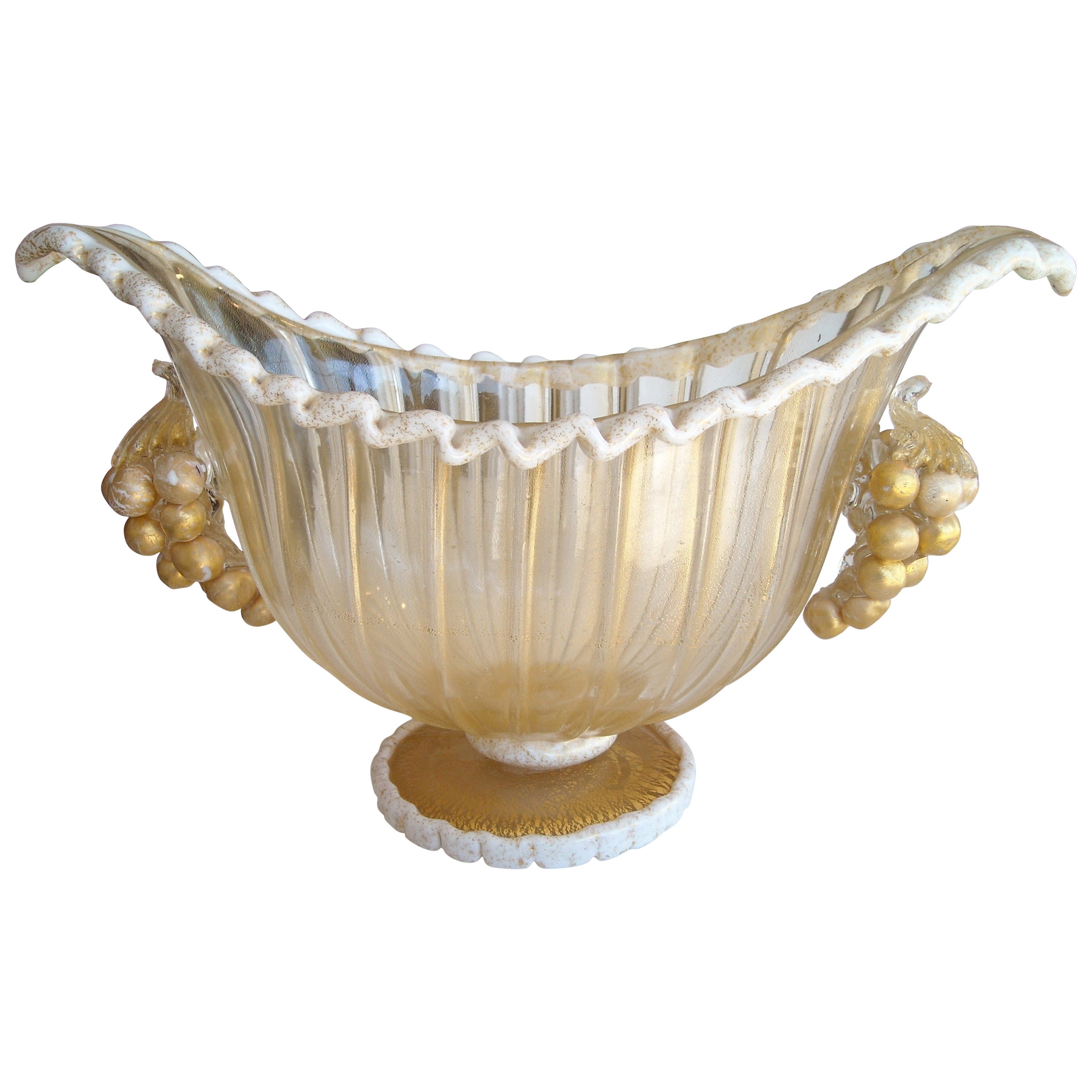 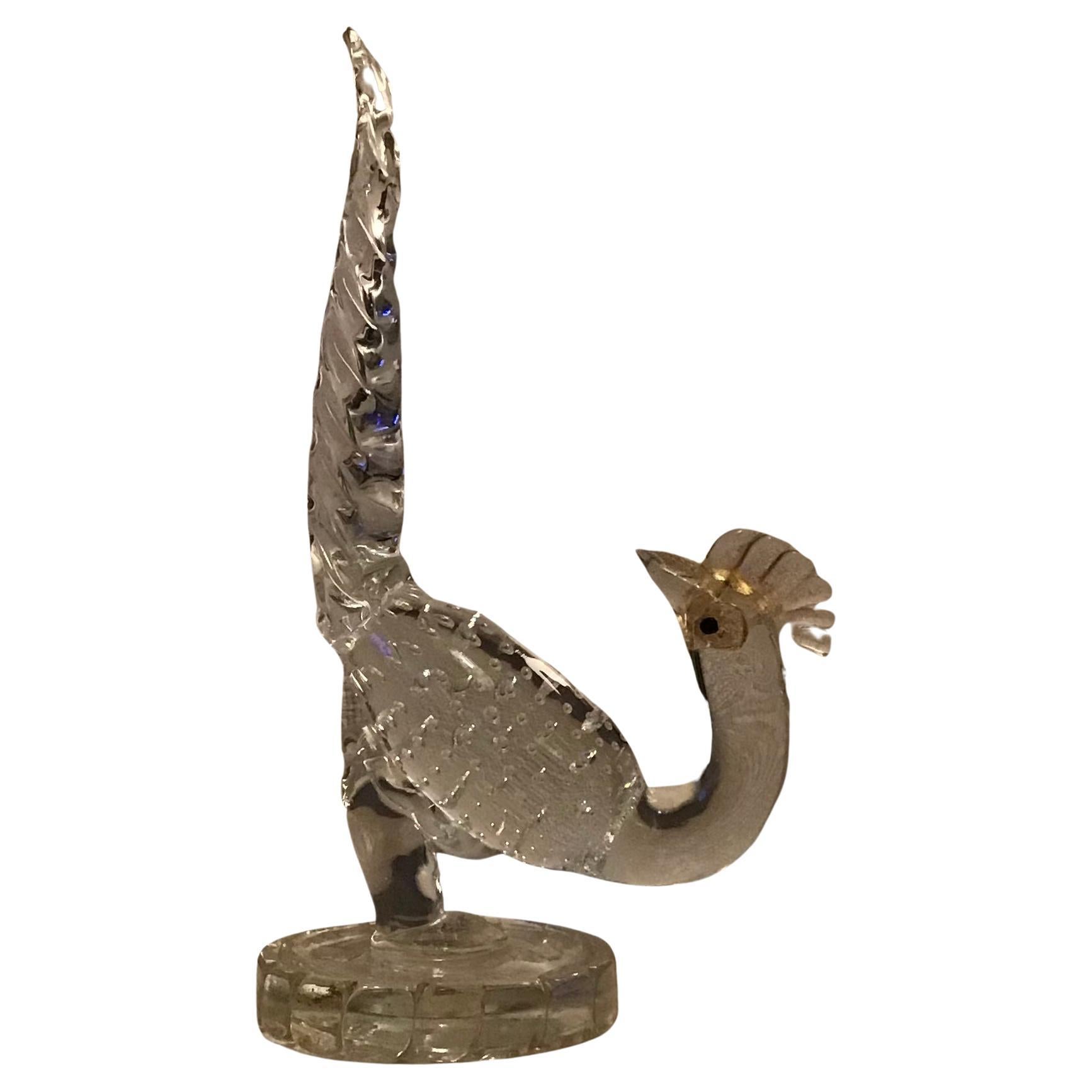 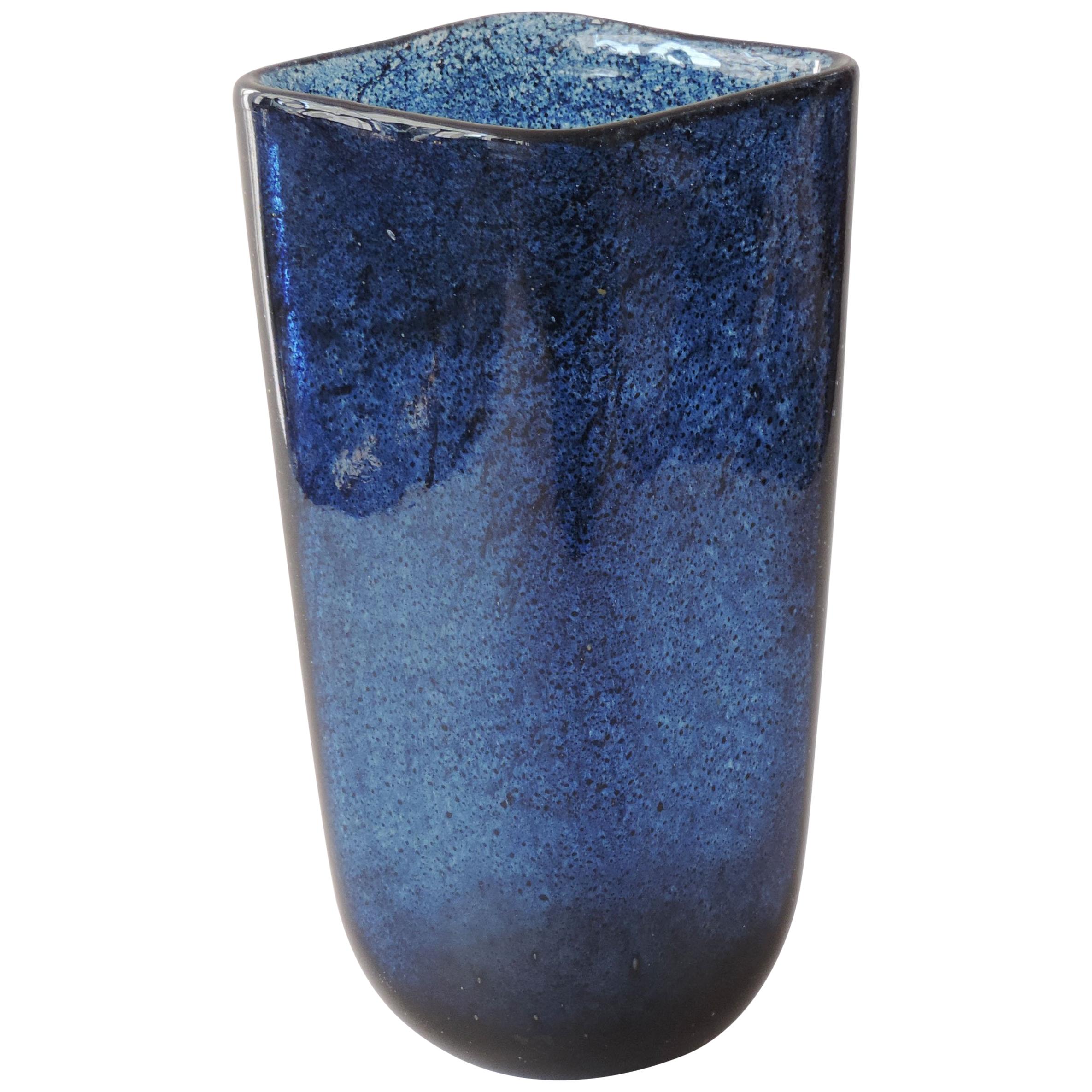 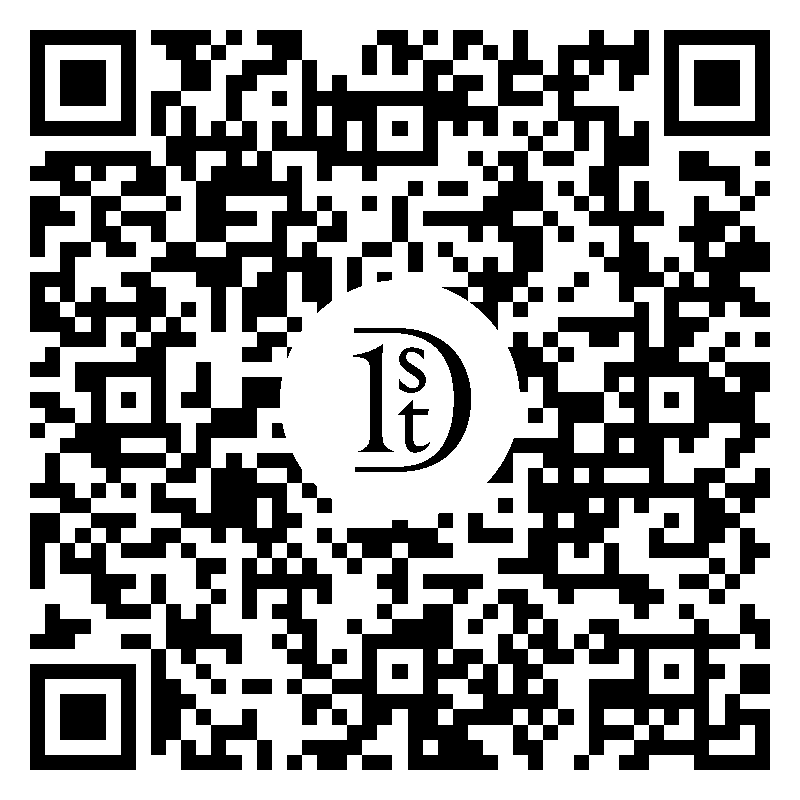 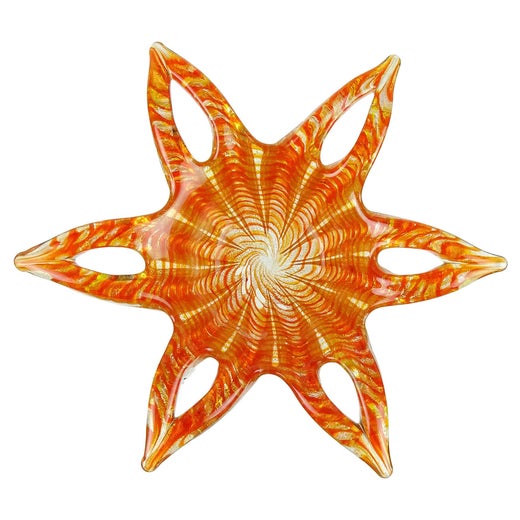 Ercole Barovier left an indelible mark on the world of Italian modernist glassmaking — his vibrant use of color and exploration of innovative techniques yielded glass vases, chandeliers and other lighting and decorative objects that stand out in any interior many decades later.

Barovier grew up on the Venetian island of Murano, a region of the world famed for its production of artisanal glassworks. By the time he was born, in 1889, his family had already been in the glassmaking business for centuries, as the Barovier dynasty began in 1295. Nonetheless, Barovier did not choose glassmaking as his first career — he instead studied medicine as a young man before going on to work as a radio operator in the first World War.

The year after the war ended, Barovier joined his family’s business (the manufactory was called Vetreria Artistica Barovier & C.). He was appointed artistic director in 1926, and subsequently managed the business with his brother Nicolò. From 1927 onward, Barovier was the chief designer at his family’s glassworks. He became sole proprietor in 1934 and in 1936, merged his own family business with the Venetian glass factory SAIAR Ferro Toso. They renamed the company Barovier & Toso, a name under which the company still operates today.

Early in his career, Barovier garnered praise for his work with murrine glass, one of the traditional arts for which Murano is widely known. In the 1930s, he began pushing the boundaries of tradition and experimenting with new ways to bring color into his glass objects. He is credited with having invented colorazione a caldo senza fusione, a method of introducing metals and oxides into glassworks. Barovier’s style became defined by his use of riotous color and later, audacious forms. He created sculptures, table lamps and other pieces using mosaic techniques to add a kaleidoscope of striking hues to his work. Barovier had a particular gift to bring out glass’s unique properties to refract and filter light in every shade of the rainbow.

Barovier took endless inspiration from the world around him, from the play of light reflecting off the canals near his home to artworks from classical antiquity. Prior to World War II, his works included naturalistic designs including floral sconces, vine-wrapped chandeliers and sea life-inspired bowls (the manufactory was known for sinuous lighting pieces that are often described as embodying “Liberty Style” — the Italian term for Art Nouveau). He focused on reinterpreting classical techniques and styles in the postwar years. Geometrically patterned vases that recalled Ancient Greek pottery in their bold forms — as well as precisely detailed Art Deco glass serving bowls — are among his characteristic works from this period. Gold leaf was applied as a decorative flourish, and Barovier worked to ensure that his pieces reflected contemporary trends. His mid-century glass is particularly sought after by today’s collectors.

Up until his retirement in 1972, Barovier continued his exploration of the creative potential in glassmaking. His fearlessness in combining cutting-edge techniques with deeply traditional practices led him to create over 25,000 designs over the course of his life.

Barovier’s work garnered international acclaim. He received many awards and accolades, including awards at the Milan Triennial exhibitions in 1933 and 1954, the Paris Universal Exhibition in 1937, and the Compasso d'Oro in 1956.

1stDibs Buyer Protection Guaranteed
If your item arrives not as described, we’ll work with you and the seller to make it right. Learn More
About the Seller
5.0
Located in Brescia, Italy
Vetted Seller
These experienced sellers undergo a comprehensive evaluation by our team of in-house experts.
1stDibs seller since 2017
134 sales on 1stDibs
Typical response time: 2 hours
More From This SellerView All
People Also Browsed
You May Also Like