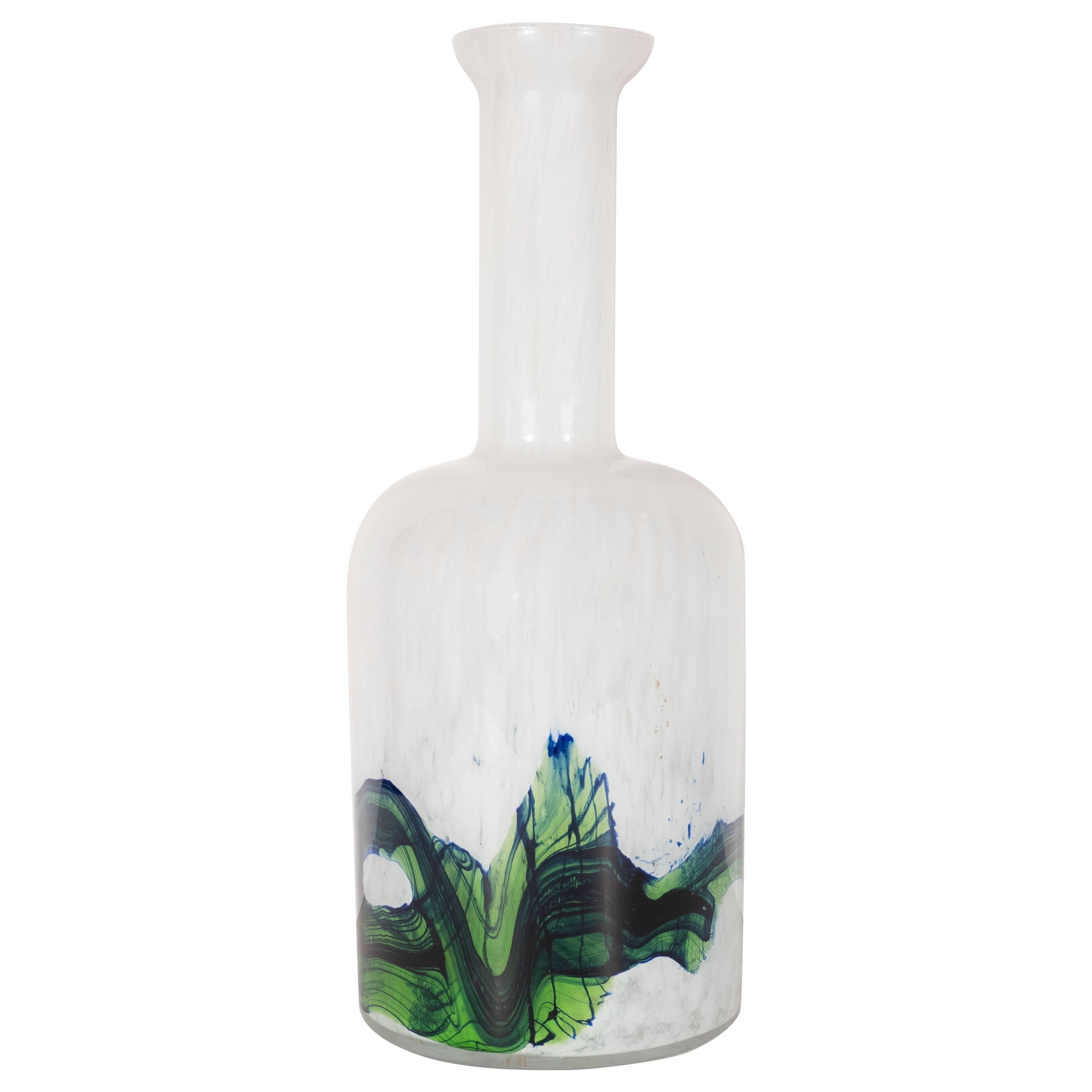 "Gulvase" Vase by Otto Brauer for Holmegaard in Various Sizes 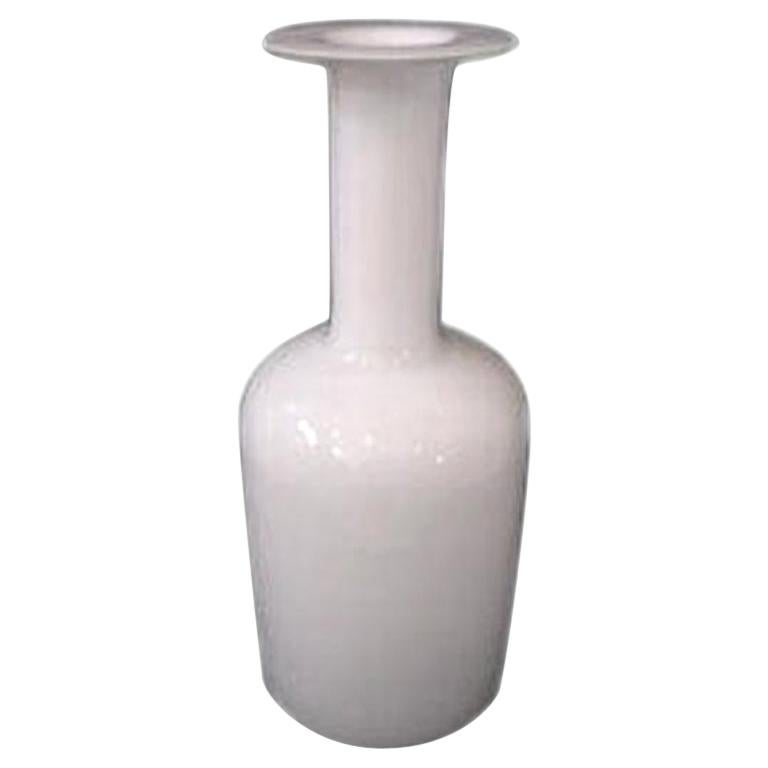 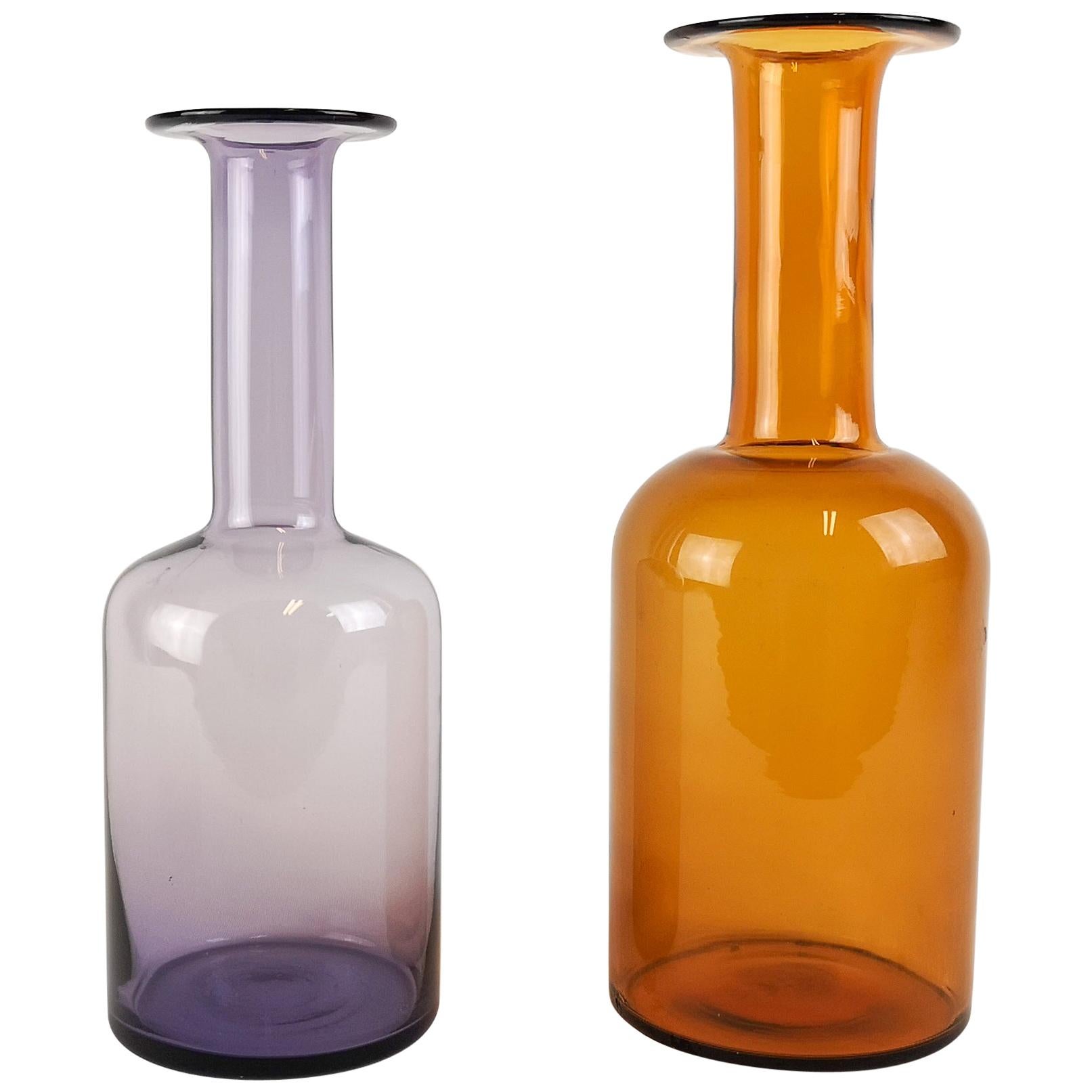 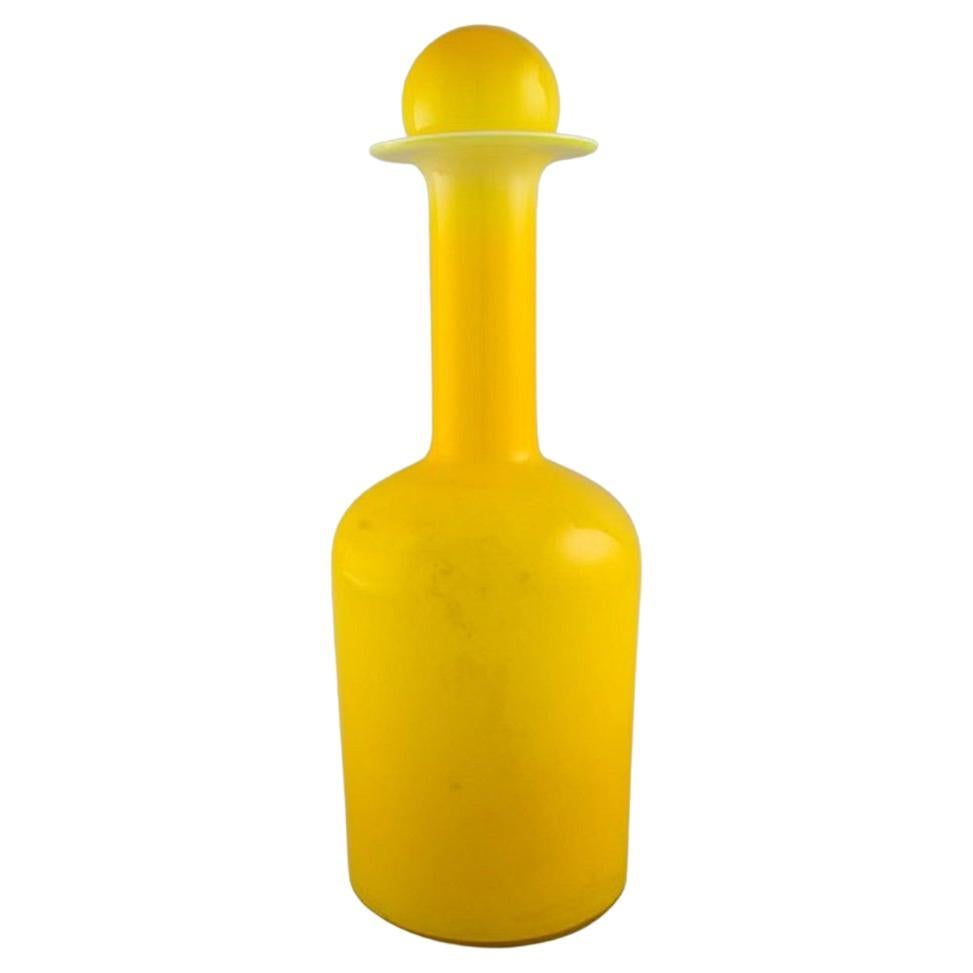 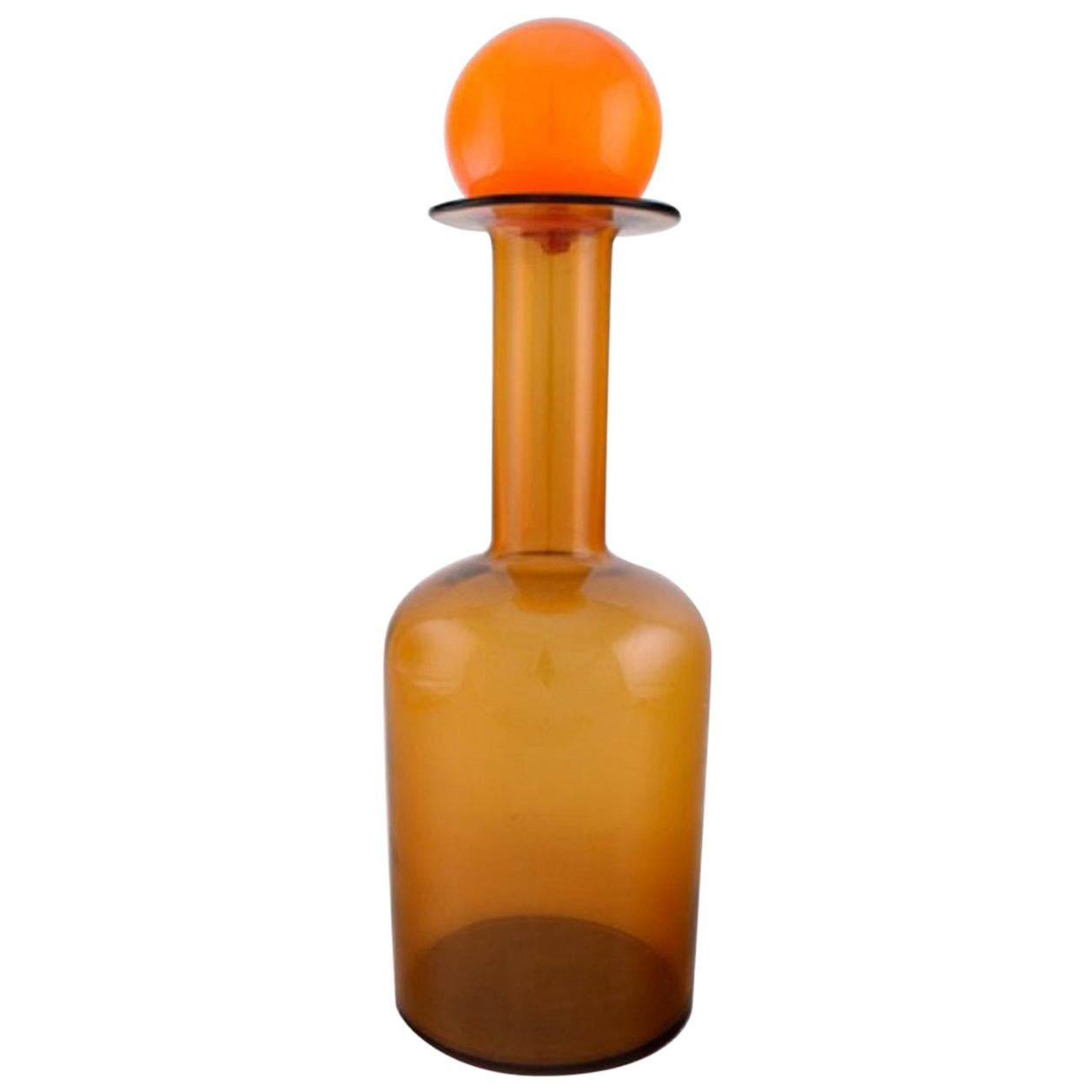 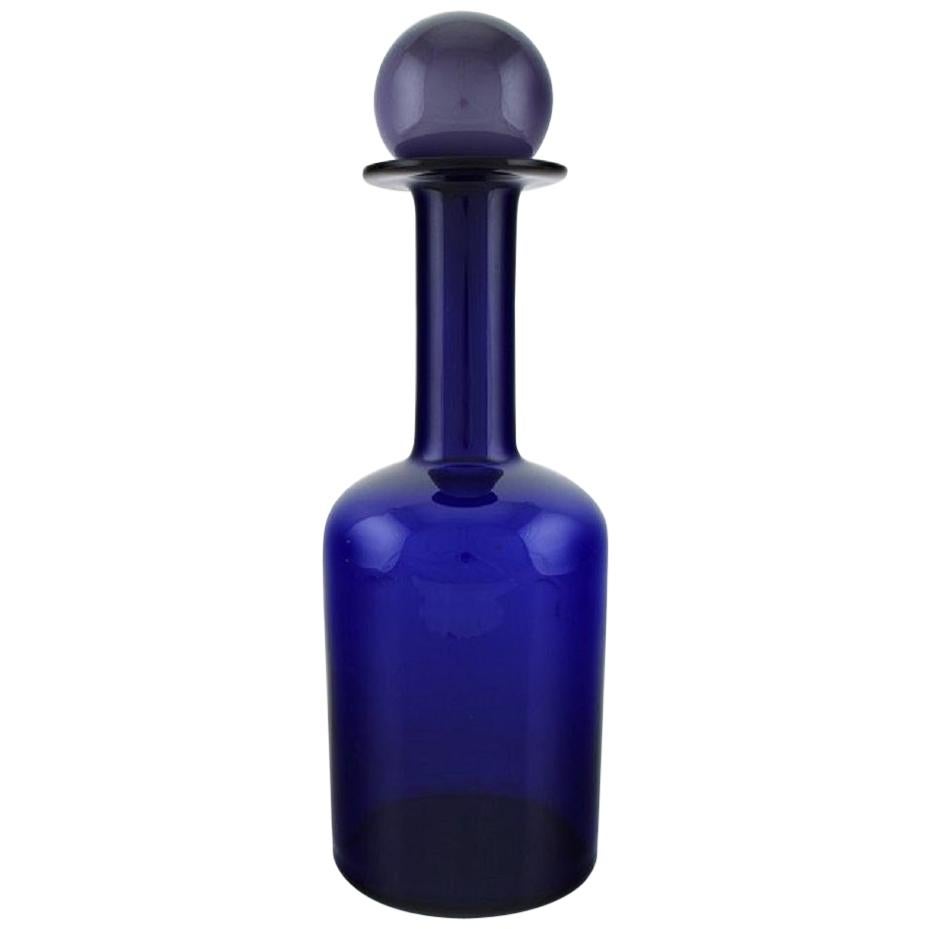 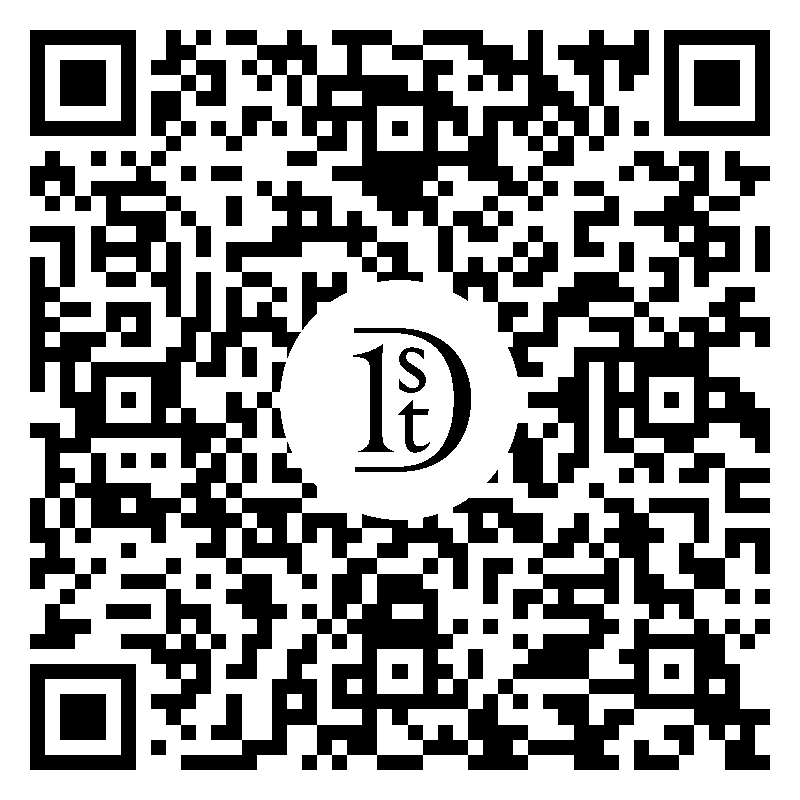 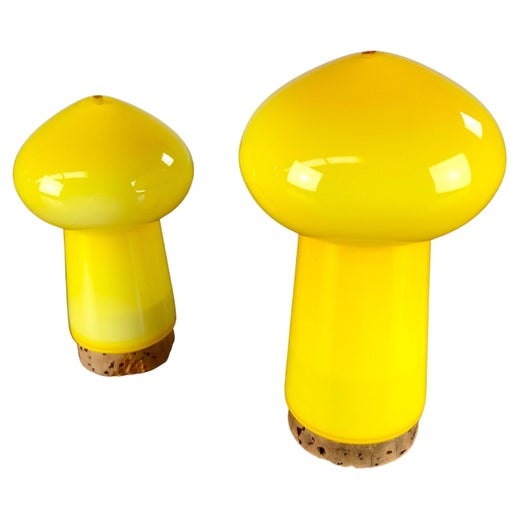 Holmegaard has been creating quality glassware for almost two centuries. The legendary glassworks has collaborated with scores of celebrated designers over its long history, including Arne Jacobsen, Louise Campbell, Bodil Kjær and many others, with each artisan crafting vases, bottles and other serveware and decorative objects that are widely loved by collectors and art connoisseurs alike. Today Holmegaard is a powerhouse of functionalist modern Danish glass design.

Holmegaard Glassworks was the dream of Danish Count Christian Danneskiold-Samsøe, who petitioned the king of Denmark for permission to build a factory. Sadly, by the time permission was granted, the count had passed away, leaving his dowager, the Countess Henriette Danneskiold-Samsøe, to carry on her late husband’s dream in 1825. The factory was established in the town of Fensmark in the Holmegaard bog, where rich peat could be harvested and used to fuel the high-temperature kilns required to produce glass there.

The factory initially produced only simple mouth-blown green glass packaging bottles — the need was for glassware that was merely functional. It wasn’t until the 1920s that it made progress as a significant entity in the world of design. There was a fruitful partnership to create dinner glassware with the Royal Danish Porcelain Factory and glass artist Oluf Jensen. This was followed in 1925 by Holmegaard’s hiring Jacob Eiler Bang as the glassworks’ first in-house designer.

Bang was trained as an architect and was working on the Danish Pavilion at the International Exhibition of Modern Decorative and Industrial Arts — the fair that brought the Art Deco style to worldwide attention — when his efforts caught the attention of Holmegaard. Bang believed in the concept of making things that were “beautiful, strong, practical and cheap.” His seductive, functionalist designs for vases, decanters, bottles and other objects — guided by the theories that underpin Scandinavian modernism — garnered acclaim for both Bang and Holmegaard, and he became known as one of the fathers of functionalism in Danish glassware.

Holmegaard went on to work with Per Lütken, who created intricate objects that redefined the factory’s style and Danish glass design as a whole. Lütken produced over 3,000 pieces for the glassworks, including the revered Provence bowl, one of the pieces for which the glassworks is best known. The brand went on to work with other notable artists including Otto Brauer and Jacob Bang’s son, Michael Bang, whose Palet range, Fontaine wine glass range, and Mandarin lamps are among Holmegaard’s most iconic creations.

Today, Holmegaard Glassworks is owned by Rosendahl Design Group. It is Denmark’s largest manufacturer of glass in addition to being the oldest and most historic.

1stDibs Buyer Protection Guaranteed
If your item arrives not as described, we’ll work with you and the seller to make it right. Learn More
About the Seller
5.0
Located in Saint Ouen, France
Vetted Seller
These experienced sellers undergo a comprehensive evaluation by our team of in-house experts.
Established in 2015
1stDibs seller since 2016
57 sales on 1stDibs
Typical response time: 1 hour
More From This SellerView All
People Also Browsed
You May Also Like