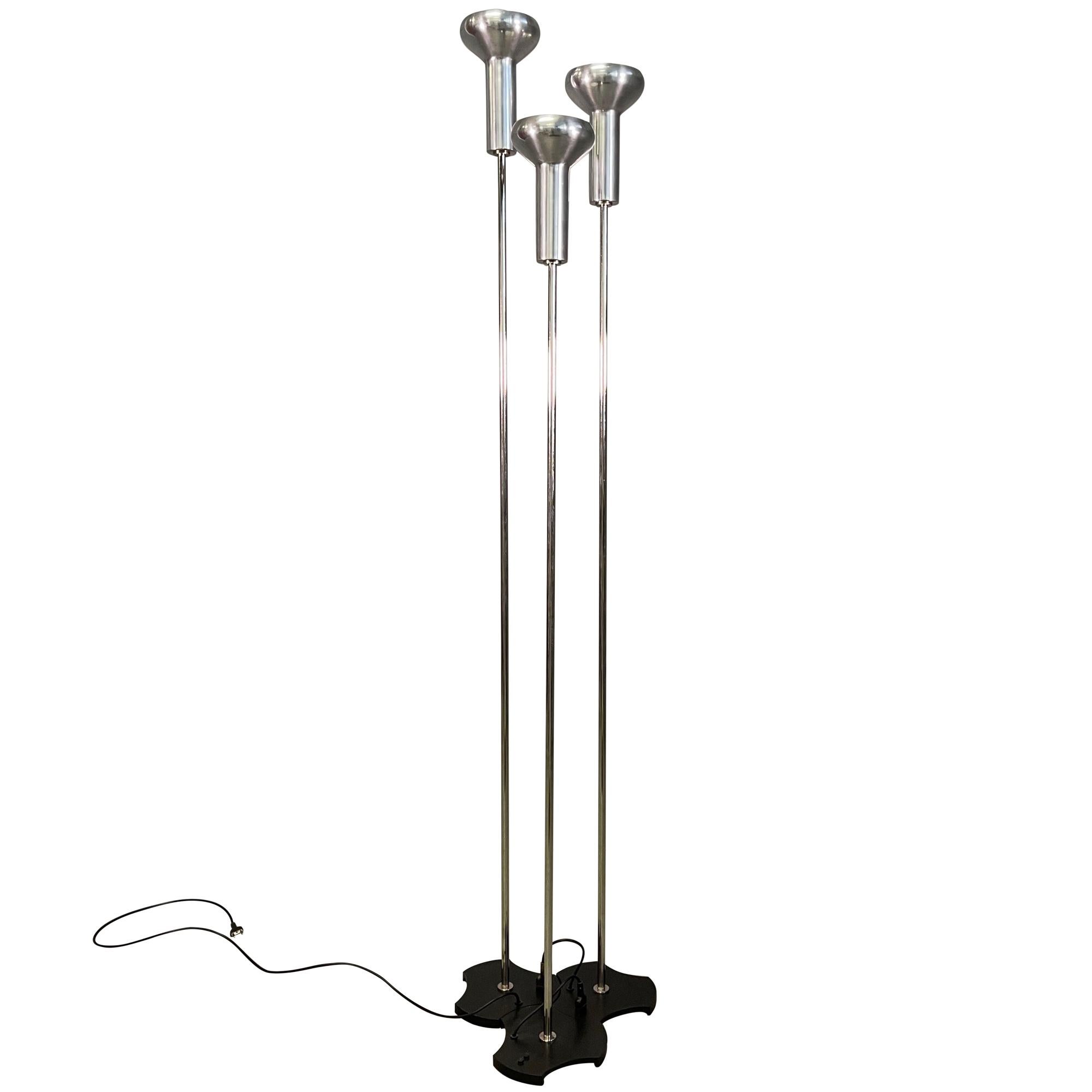 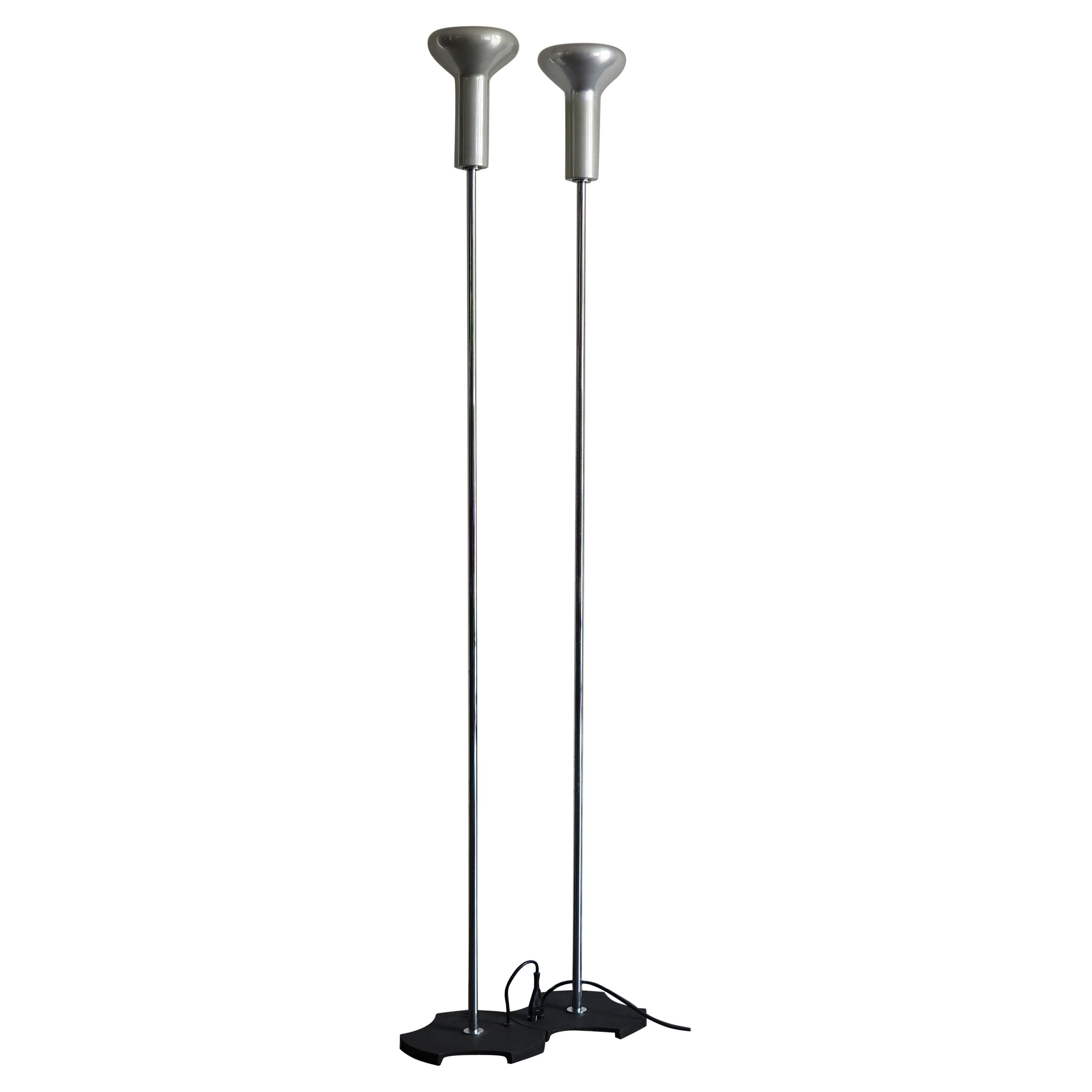 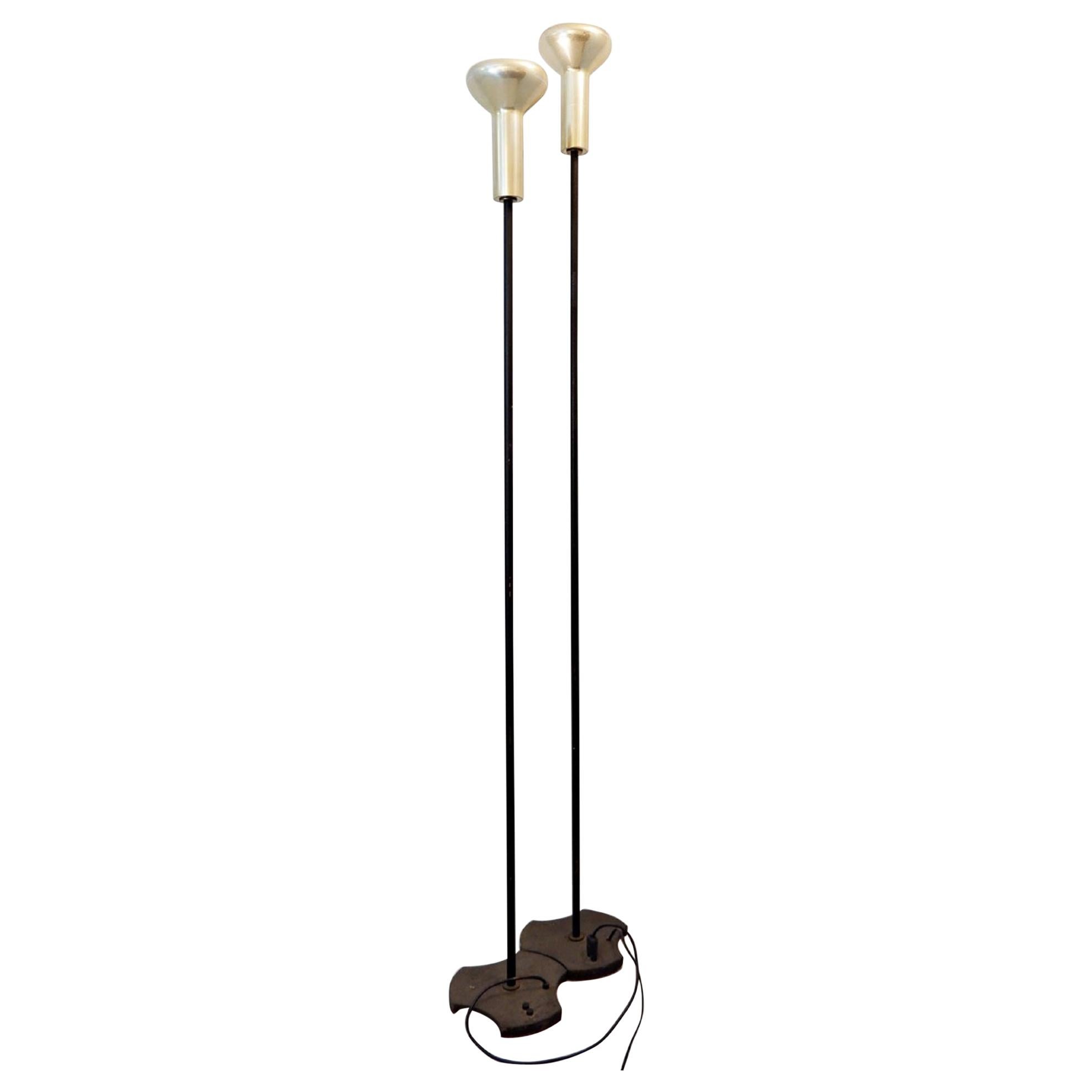 1960s Italian Floor Lamp in the Style of Gino Sarfatti 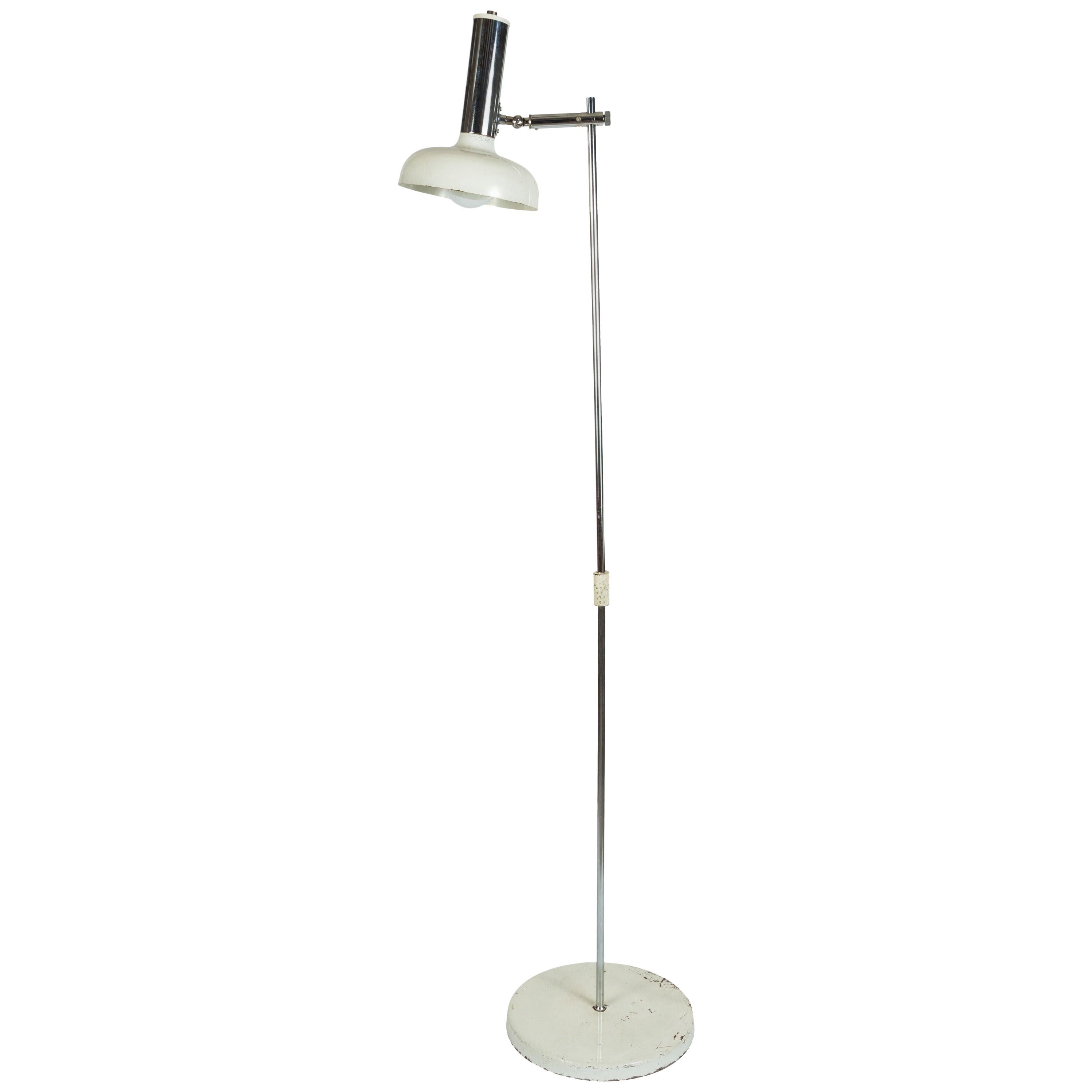 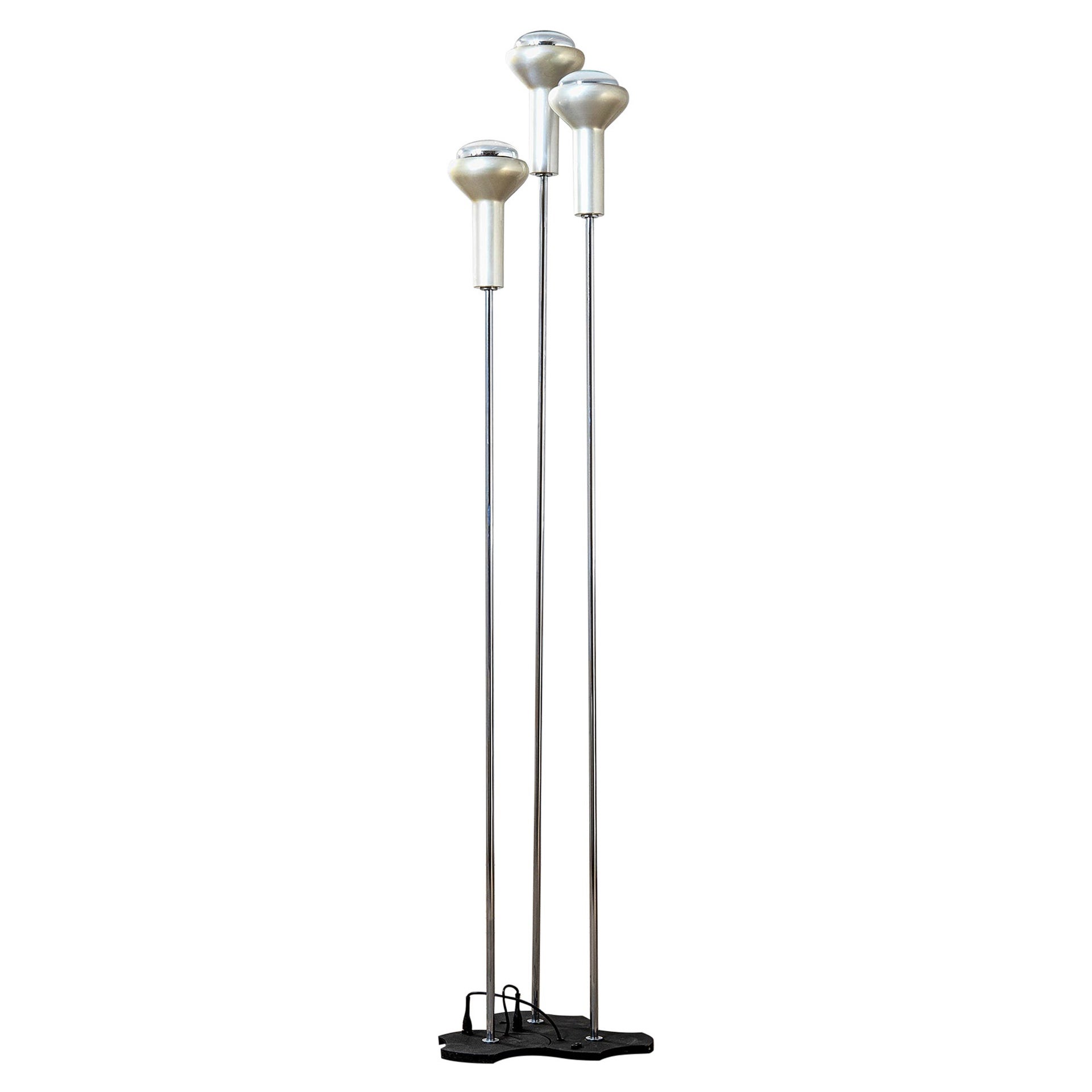 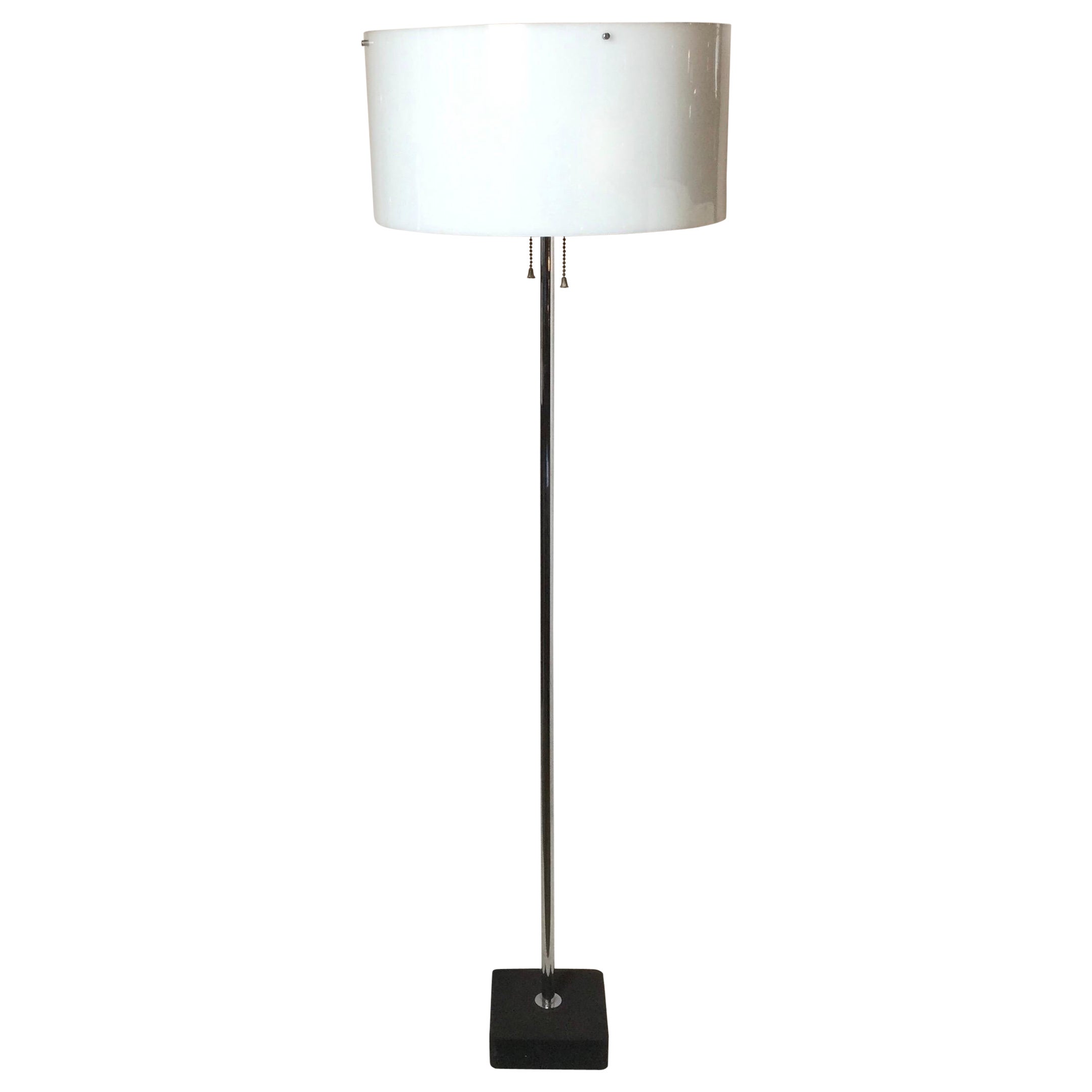 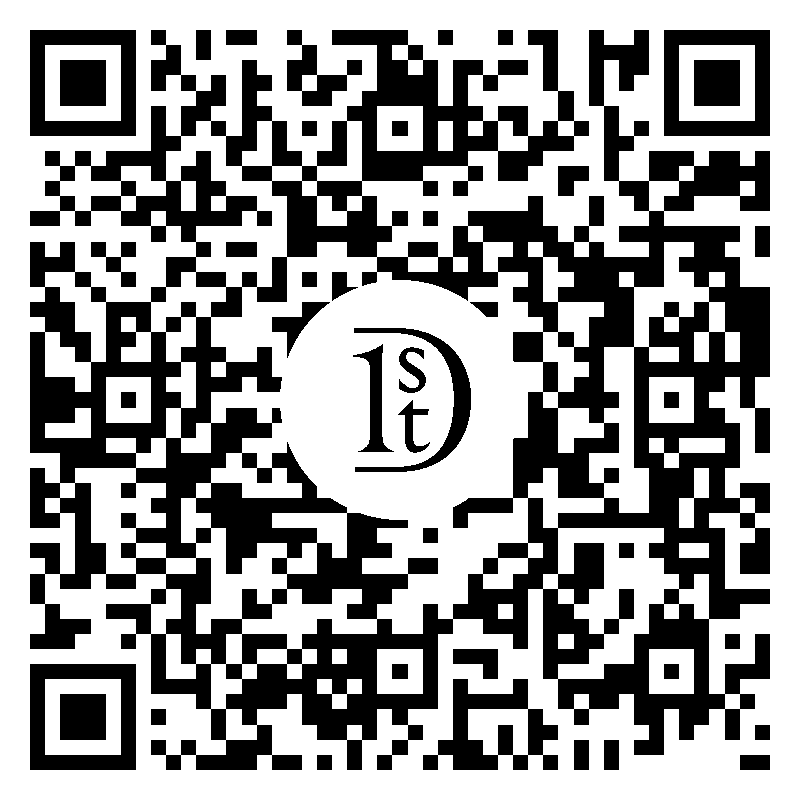 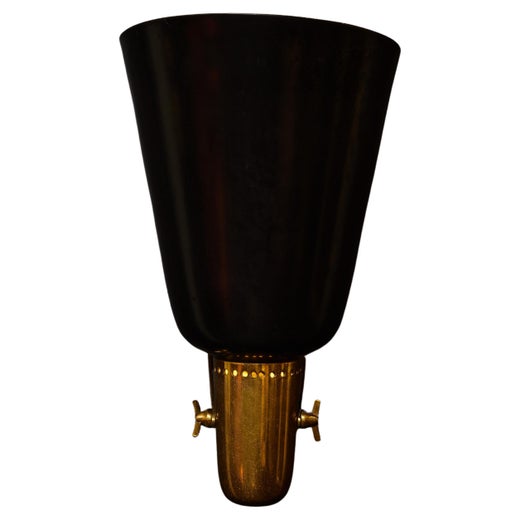 That a spiky, futuristic chandelier named “Sputnik,” which was highly suggestive of the Soviet satellite of the same name, designed by an Italian engineer could predate the space age and the satellite’s launch by a few decades is the stuff of legend. But in 1939, Venetian-born Gino Sarfatti channeled his obsession with light and expert engineering skills into a design so bold it predicted the future. He would go on to design around 700 lighting products in his lifetime — each table lamp, wall light, pendant and chandelier superb and unorthodox in shape.

Sarfatti’s singular focus on creating opulent lighting designs that were rational in their use of resources makes him one of the most innovative lighting designers in history. He was studying to be an aeronautical engineer at the University of Genoa when his family’s financial troubles led him to drop out and move to Milan to help. During this time, he built a lamp for a friend using a coffee machine’s electric components and a glass vase. This exercise sparked his fascination with lighting, and he went on to found Arteluce in 1939. What followed was a period of working with skilled artisans and tinkering with materials instead of sketching. The self-taught designer soon established himself as a creator of provocative, sculptural luxury lighting. Through the company, he collaborated with some of the 20th century’s most influential designers, such as Vittoriano Viganò, who worked on Arteluce lighting between 1946 and 1960. In the 1950s and ’70s, Franco Albini, Franca Helg, Ico Parisi and Massimo Vignelli all contributed designs.

Sarfatti used resources mindfully and injected functionality into everything he designed. His light fixtures were lightweight, easy to take apart and reassemble and could be affordably repaired. This marriage of utilitarianism and glamour lent Sarfatti’s designs a clean, minimal yet arresting splendor, based on their graphical forms and construction.

After World War II, Sarfatti embraced new wiring technologies and materials like plexiglass, such as his 1972 project with Carlo Mollino that filled the Teatro Regio in Turin with hundreds of plexiglass pipes. In 1973, Sarfatti sold Arteluce to FLOS. His foresight, invention and fearlessness as a designer are revered to this day.

1stDibs Buyer Protection Guaranteed
If your item arrives not as described, we’ll work with you and the seller to make it right. Learn More
About the Seller
5.0
Located in Dubai, United Arab Emirates
Vetted Seller
These experienced sellers undergo a comprehensive evaluation by our team of in-house experts.
Established in 2013
1stDibs seller since 2020
12 sales on 1stDibs
Typical response time: 1 hour
More From This SellerView All
People Also Browsed
You May Also Like 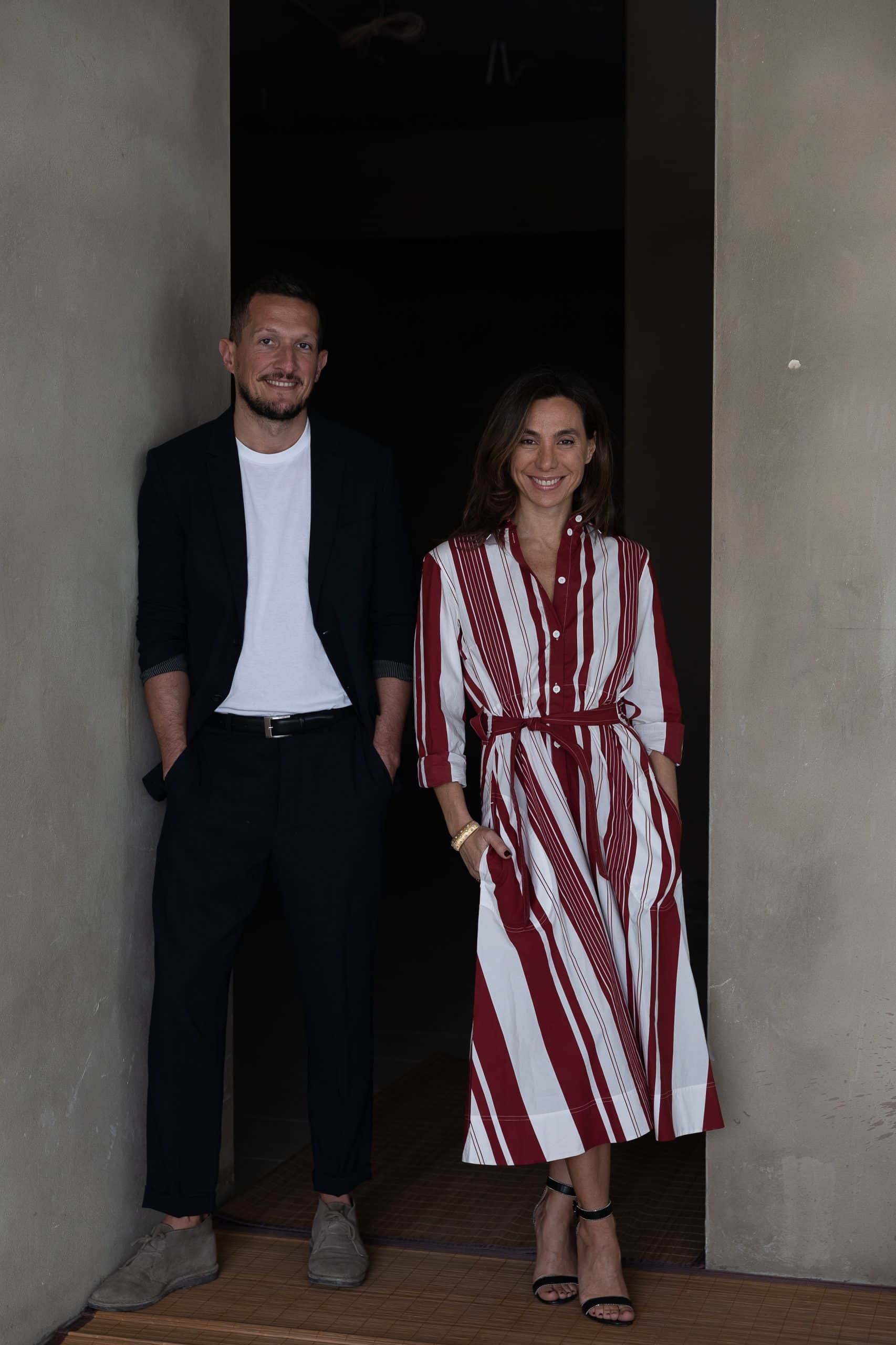