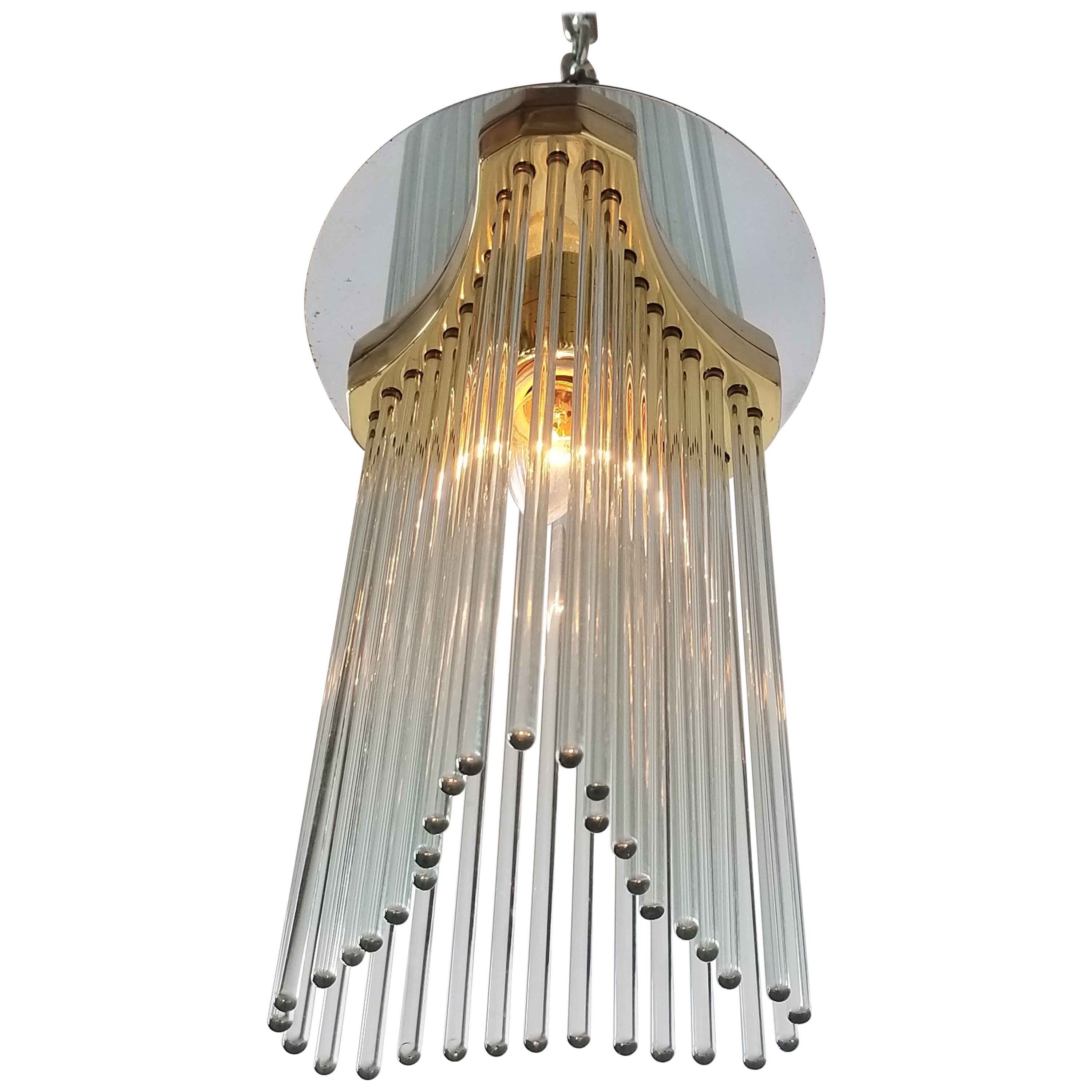 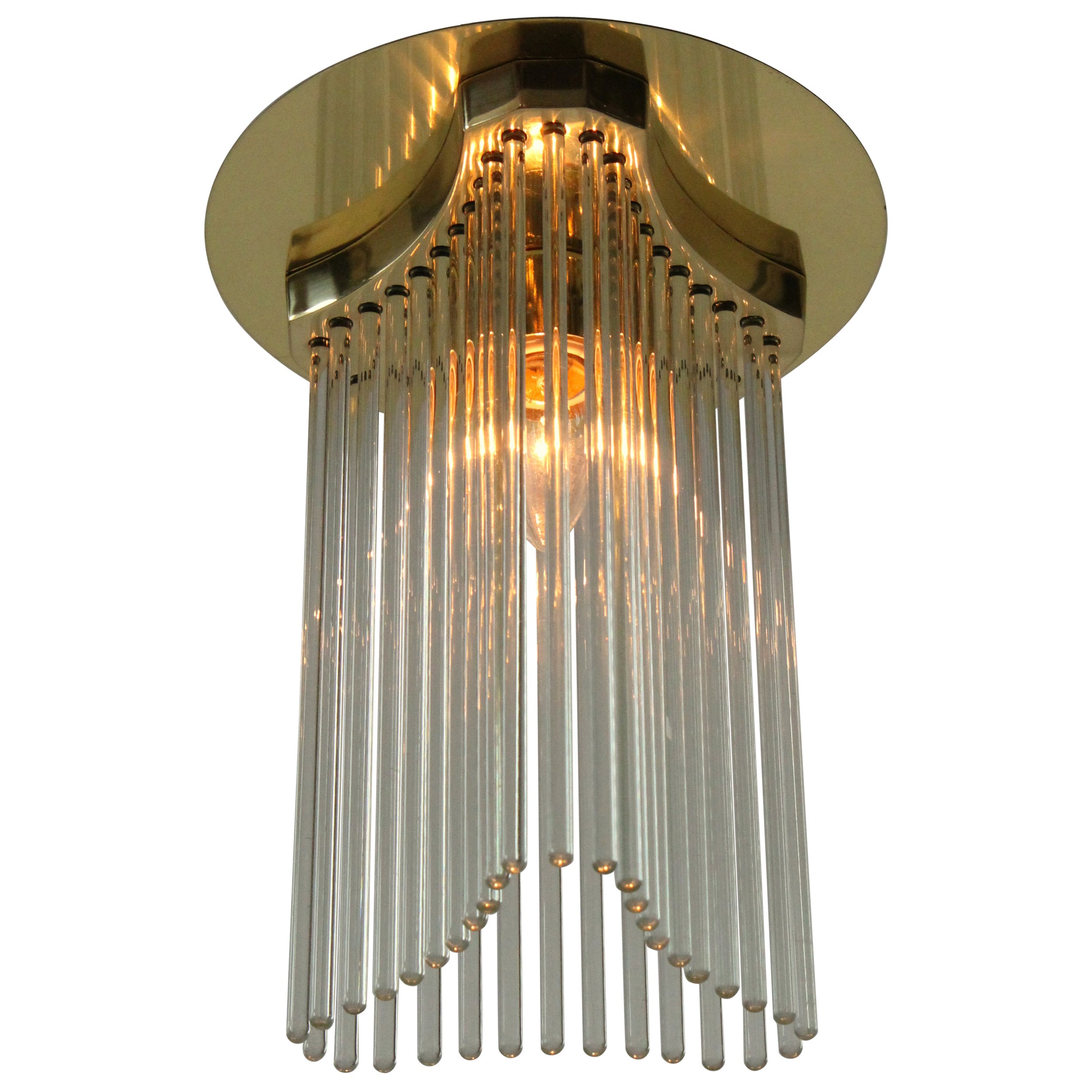 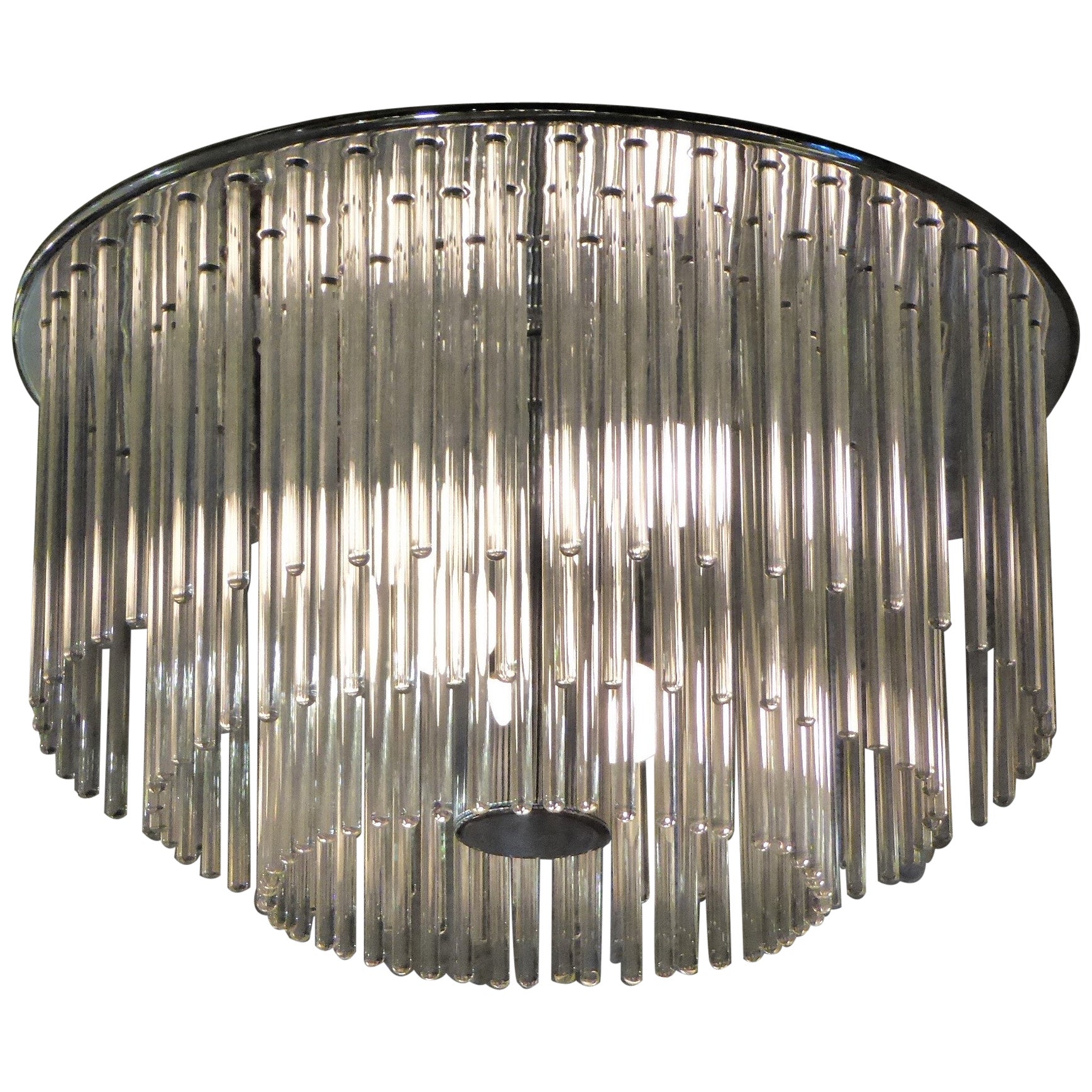 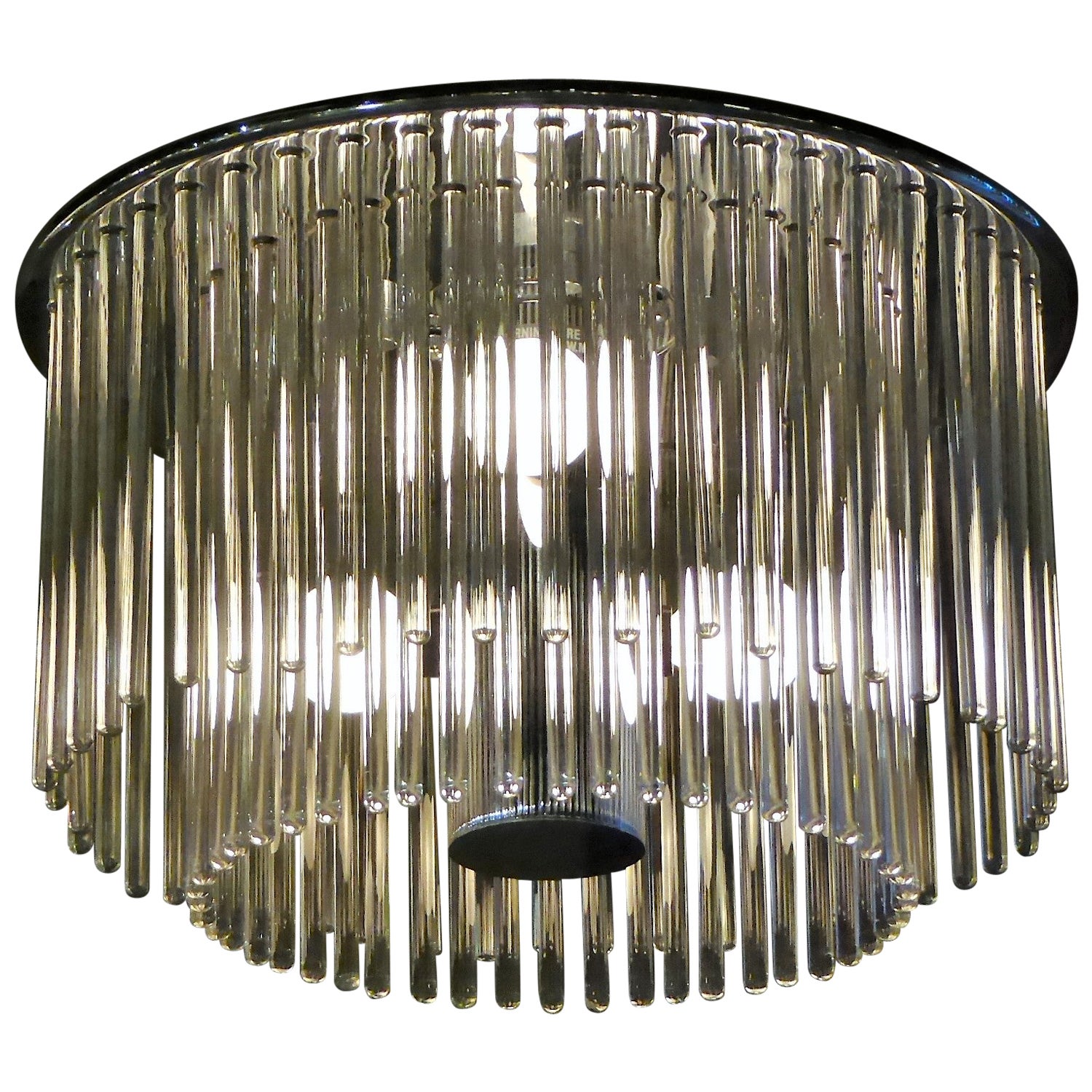 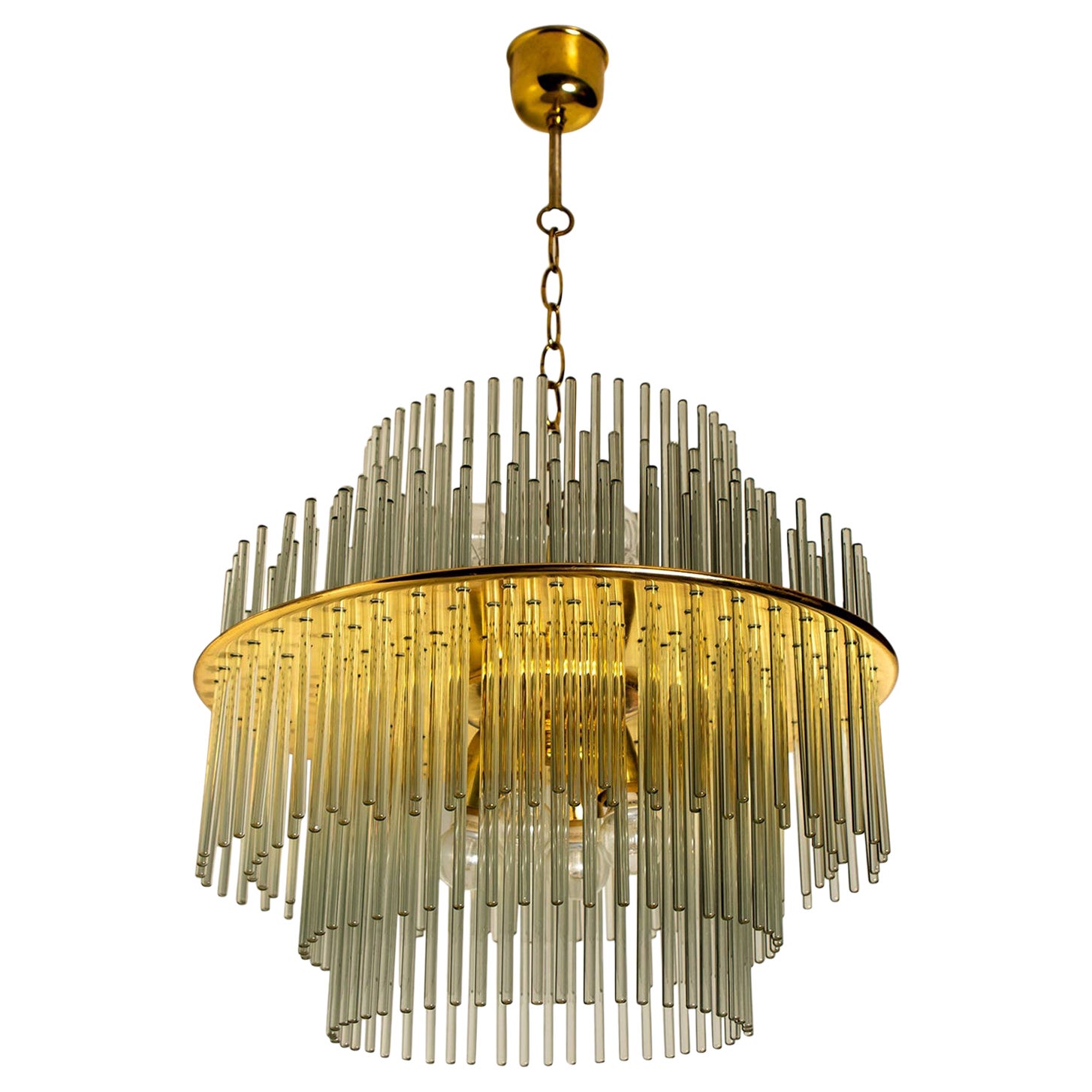 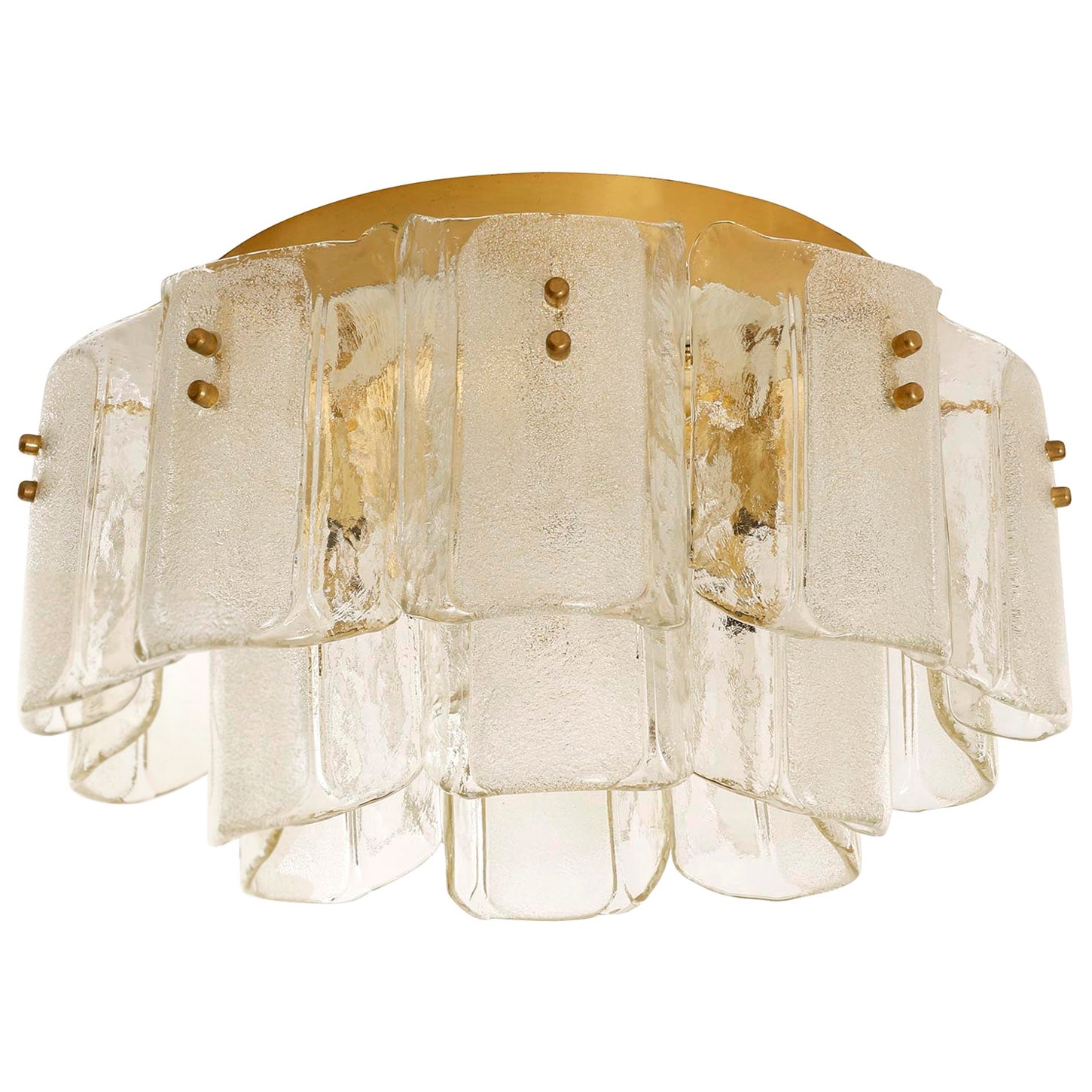 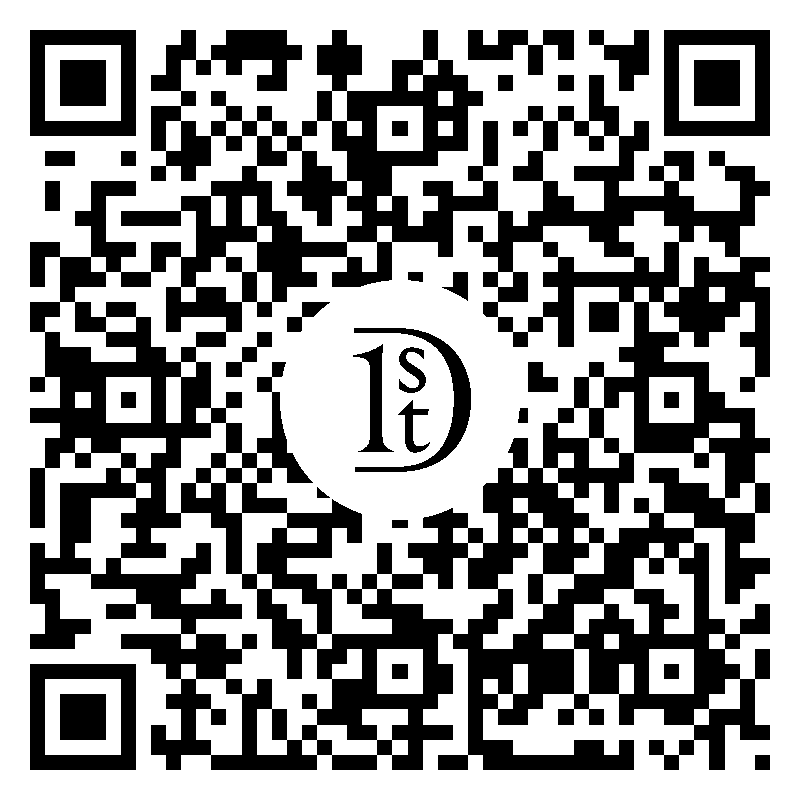 
Amidst the post-World War II building boom, Lightolier—the name combines “light” and “chandelier”—aggressively boosted its residential lighting division. Thurston, who was strongly influenced by the sleek designs of Gino Sarfatti and his Italian lighting firm Arteluce, towards simpler lamp designs that offered flexibility of function. His best-known designs include the “Cricket” task light—a lamp with an adjustable enameled metal hood that toggles on a slender bent-metal base—and the three-legged “Tripod” table and floor lamps. At the same time, Thurston had a wonderful eye for talent and sought work from some of the lesser-known greats of the era, such as Paavo Tynell, the Finnish lighting designer, who designed several brass chandeliers for Lightolier with his trademark elegant flamboyance.


And more, Thurston recognized abilities in designers not known for their work in lighting. Edward Wormley, head of furniture design for Dunbar, produced several noteworthy chandeliers employing canisters and reflective hoods. Alvin Lustig was famed as a graphic designer. His ca. 1953 “Ring” ceiling fixture for Lightolier had a minimalist techno look some 30 years ahead of its time. But this was par. Designed by Michael Lax in 1964, the “Lytegem” high-intensity lamp—included in the permanent collection of the Museum of Modern Art—features a ball-shaped shade attached with a chromed armature to a cubic base, a form that would be widely copied in the following decade. Chandeliers designed in the early Seventies by Gaetano Sciolari, with details such as acrylic diffusers and vertical, two-bulb arms, would define the look of lighting in their day. A look through these pages reveals just how astonishingly wide a range of lighting pieces Lightolier produced. The company never flicked off its stylistic switch. 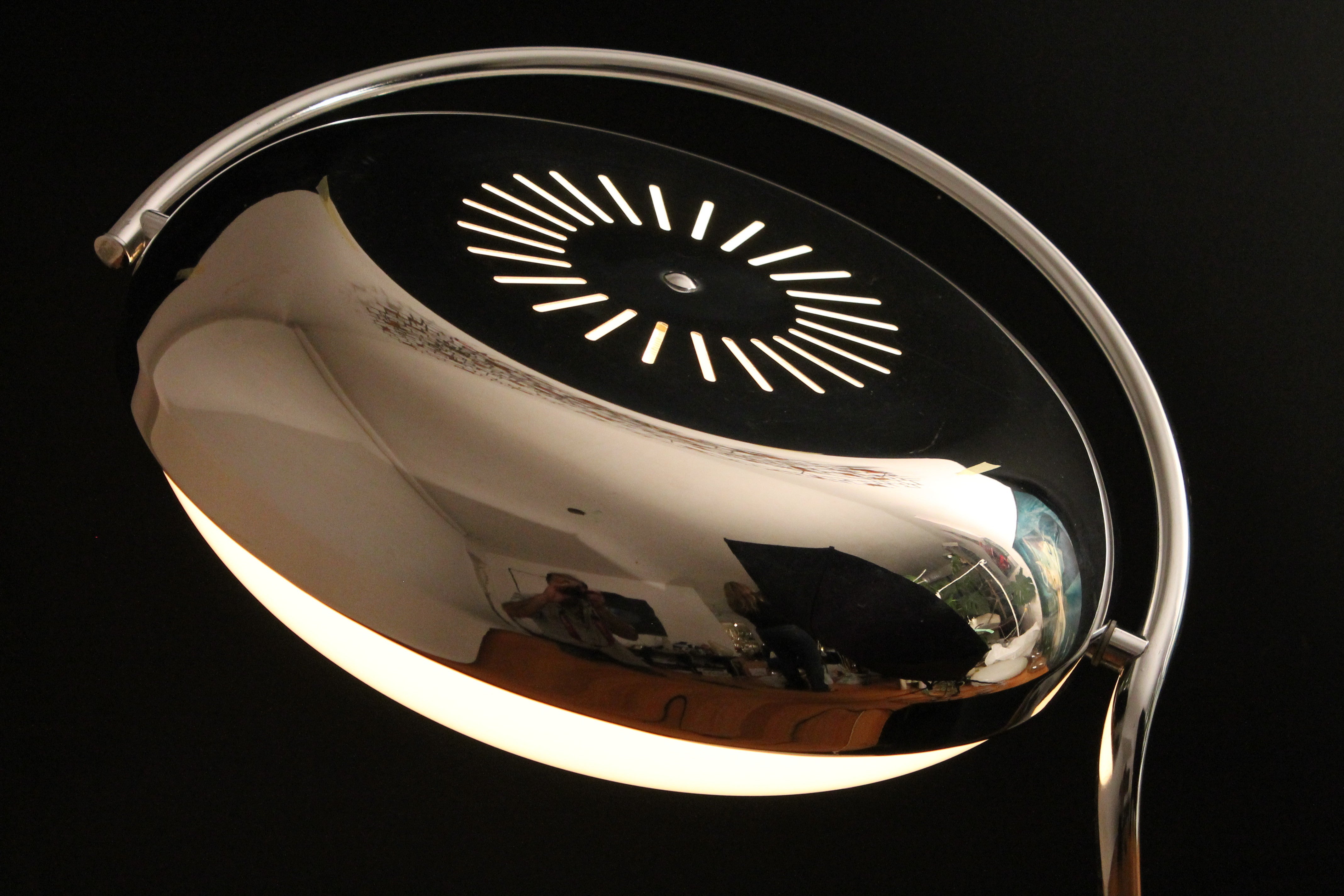 About the Seller
5 / 5
Located in St- Leonard, Canada
Platinum Seller
These expertly vetted sellers are 1stDibs' most experienced sellers and are rated highest by our customers.
Established in 2014
1stDibs seller since 2016
183 sales on 1stDibs
Typical response time: <1 hour
More From This Seller
View All From Seller