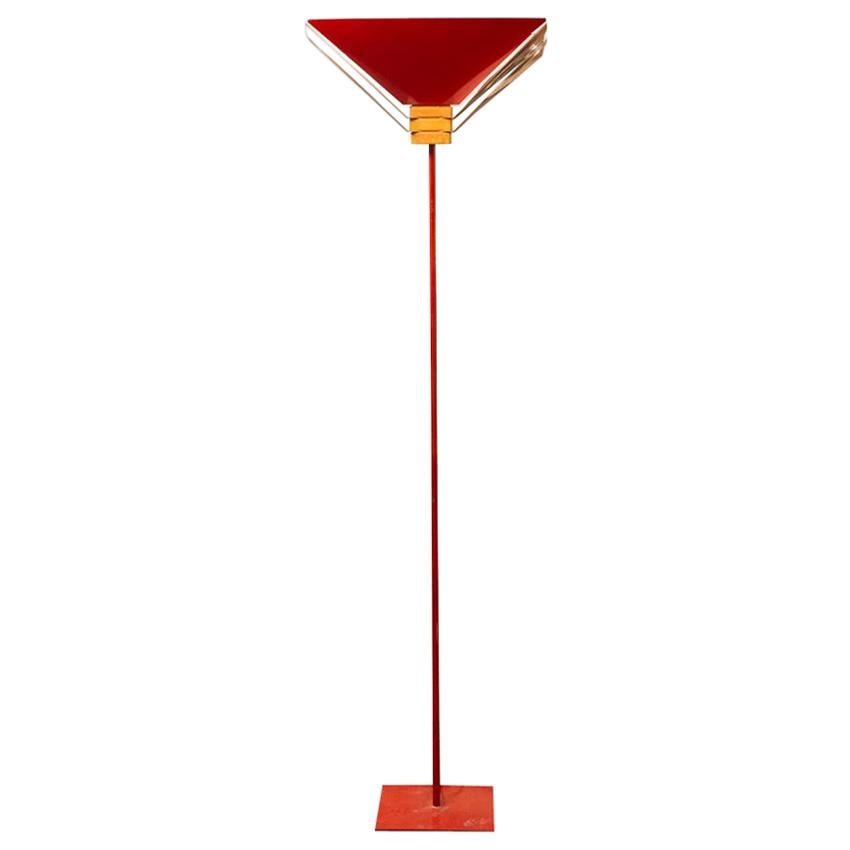 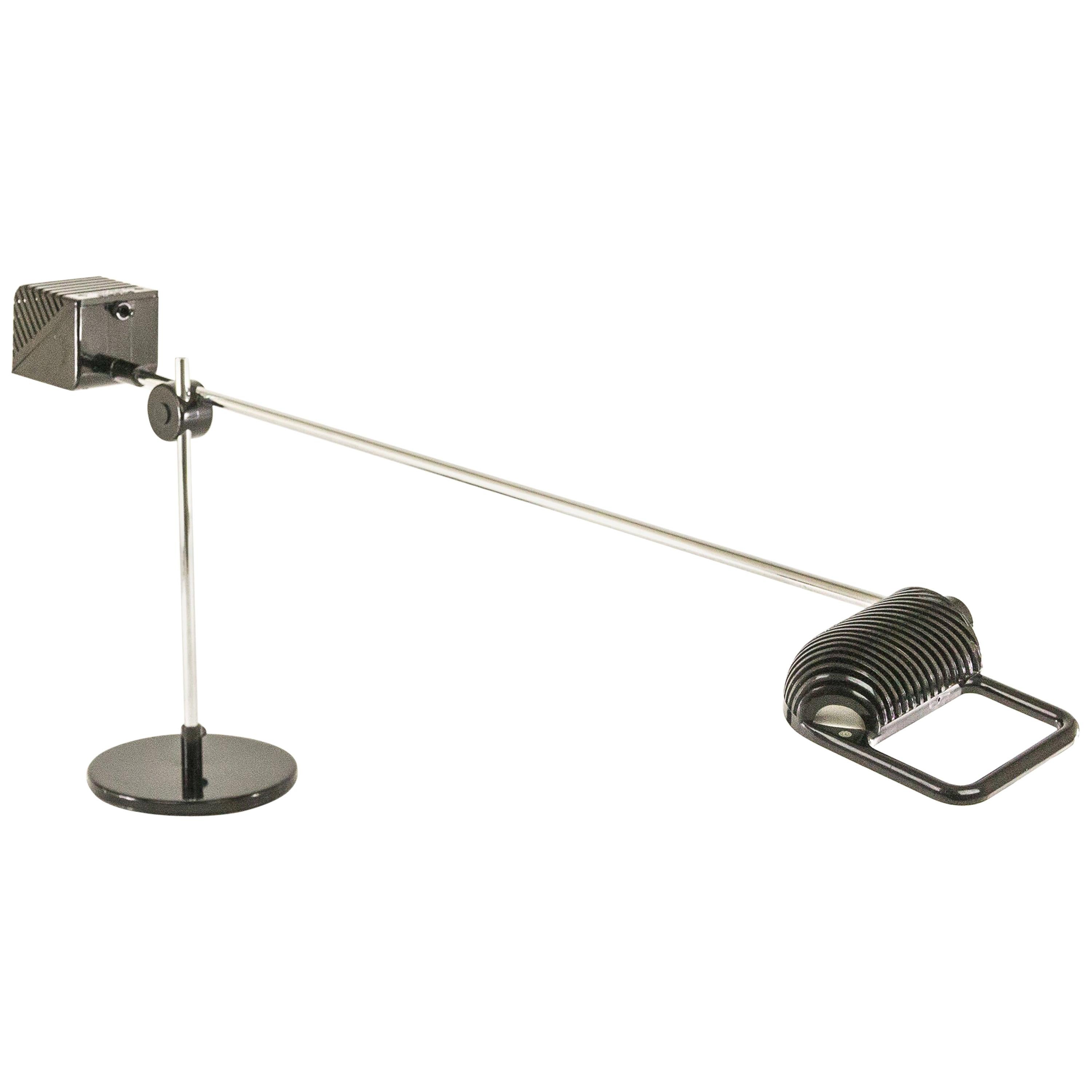 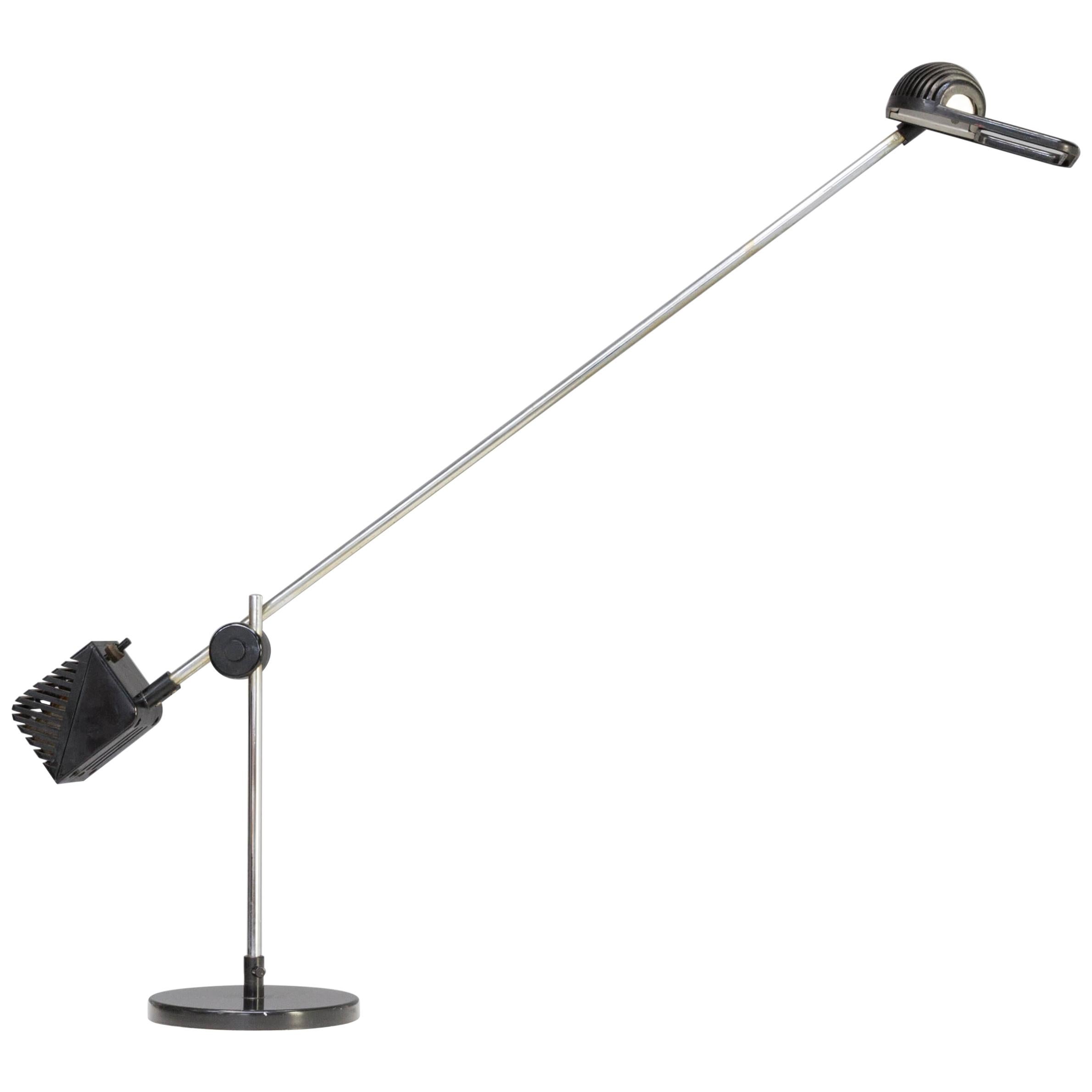 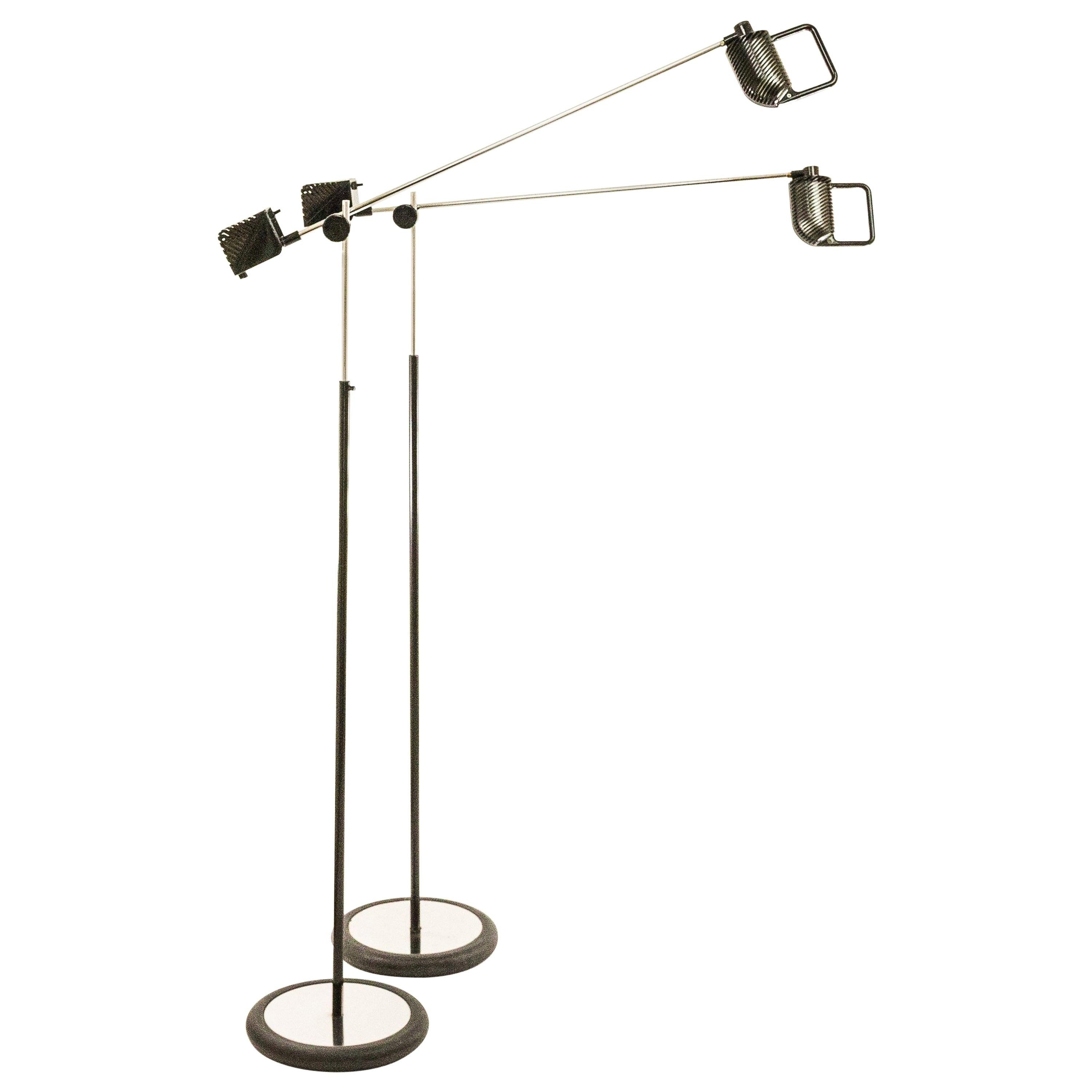 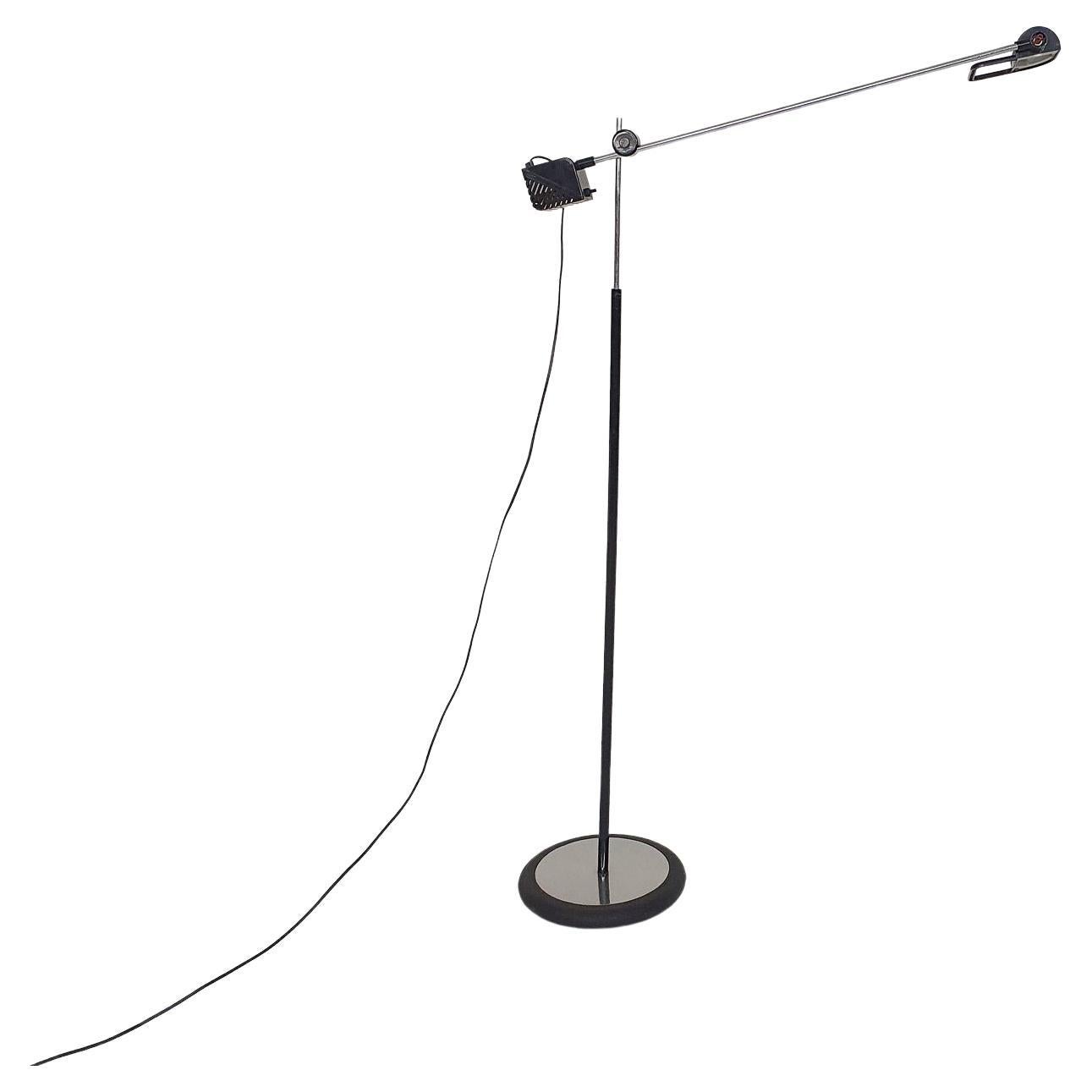 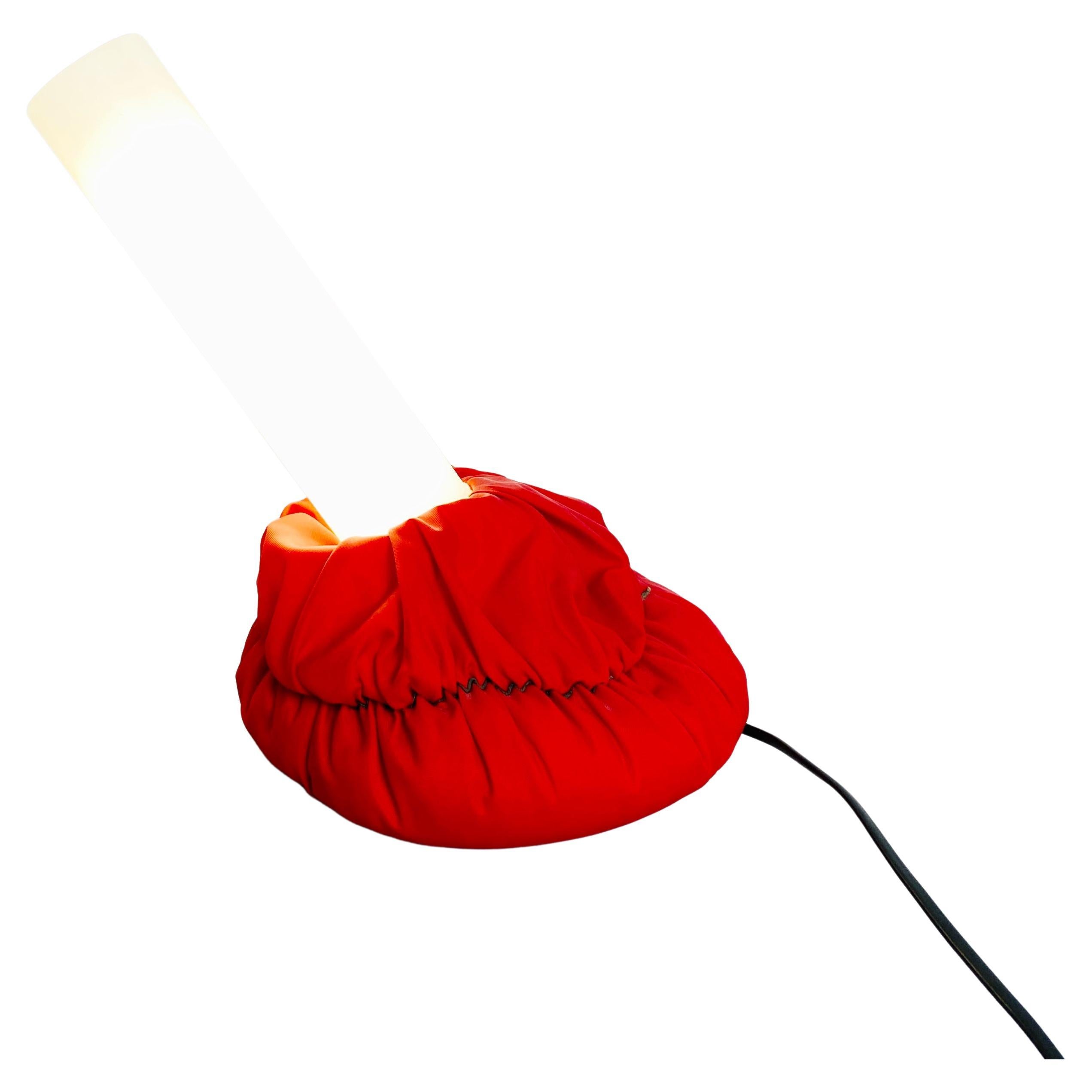 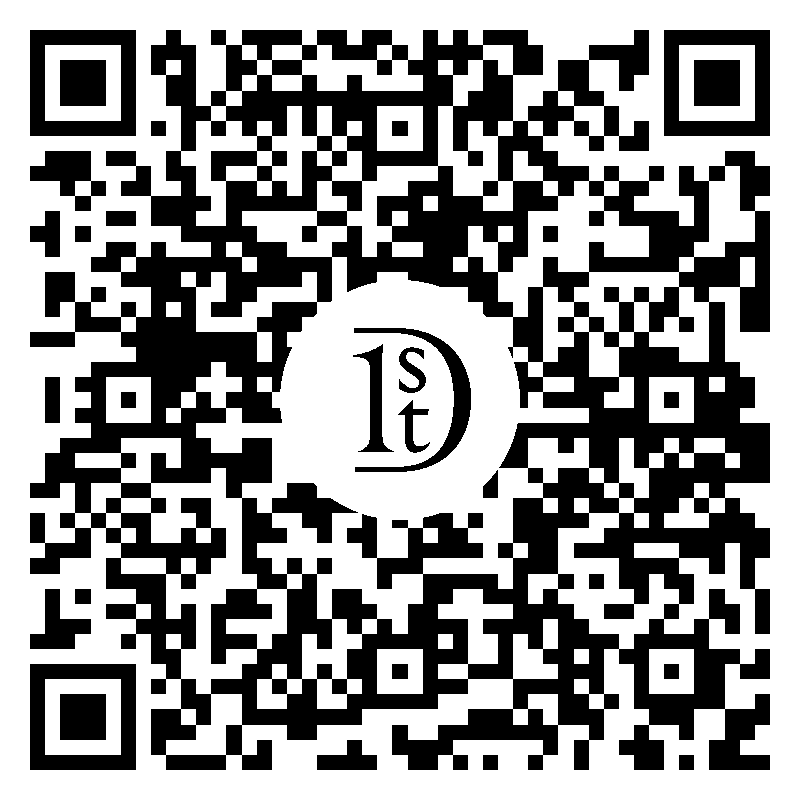 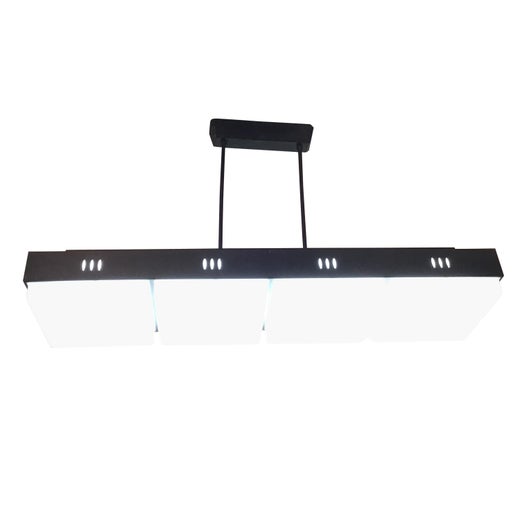 Though Bruno Gatta (1904–76) founded Stilnovo way back in 1946, it is still one of the most instantly recognizable names in lighting. Gatta began his business in Milan, and, like many European creatives designing furniture and decor in the wake of World War II, Stilnovo leaned toward the new wave of mass-market and streamlined styles. In fact, Stilnovo loosely translates to “new style” in Italian, and vintage Stilnovo lighting has endured as a practical choice for those looking to bring innovative and forward-thinking design into their homes.

Soon after Stilnovo was established, Gatta’s lighting fixtures were applauded throughout Europe for their novel industrial materials as well as their unique yet functional shapes. Italy in the 1950s was forming a completely revolutionized look, and Bruno Gatta and Stilnovo’s head designer, Angelo Gaetano Sciolari, helped shape it. When the 1960s arrived, Stilnovo was experiencing such a boom that the company opened a new production plant in Lainate. One of the brand’s most famous pieces, Giovanni Luigi Gorgoni’s quirky 1965 Buonanotte spherical table lamp, became a best seller.

Gatta partnered with some of the most well-known names in design, including Ettore Sottsass, Achille and Pier Giacomo Castiglioni, Joe Colombo and Gae Aulenti. Sottsass’s pieces for Stilnovo, including the 1977 Valigia four-legged table lamp, the 1968 Lampros chandelier and Manifesto ceiling light, and the Castiglionis’ 1957 Saliscendi pendant light fixtures are some of the brand’s most recognizable to date. In 1978, De Pas, D’Urbino and Lomazzi designed the Fante lamp with an adjustable reflector that playfully recalls a broad-brimmed hat.

Stilnovo’s designs, including Danilo and Corrado Aroldi’s flexible Periscope table lamp, were featured in the 1972 exhibition “Italy: The New Domestic Landscape” at the Museum of Modern Art. While Stilnovo continued to operate with new designer collaborations after Gatta’s death, it closed its doors in 1988. Italian art director Massimo Anselmi acquired the company in 2012 and rereleased several of Stilnovo’s most celebrated pieces. Then in 2019, lighting giant Linea Light Group purchased Stilnovo and relaunched its classic designs with contemporary touches like LED lighting systems.

1stDibs Buyer Protection Guaranteed
If your item arrives not as described, we’ll work with you and the seller to make it right. Learn More
About the Seller
5.0
Located in Antwerp, Belgium
Vetted Seller
These experienced sellers undergo a comprehensive evaluation by our team of in-house experts.
Established in 1988
1stDibs seller since 2012
874 sales on 1stDibs
Typical response time: 8 hours
More From This SellerView All
You May Also Like 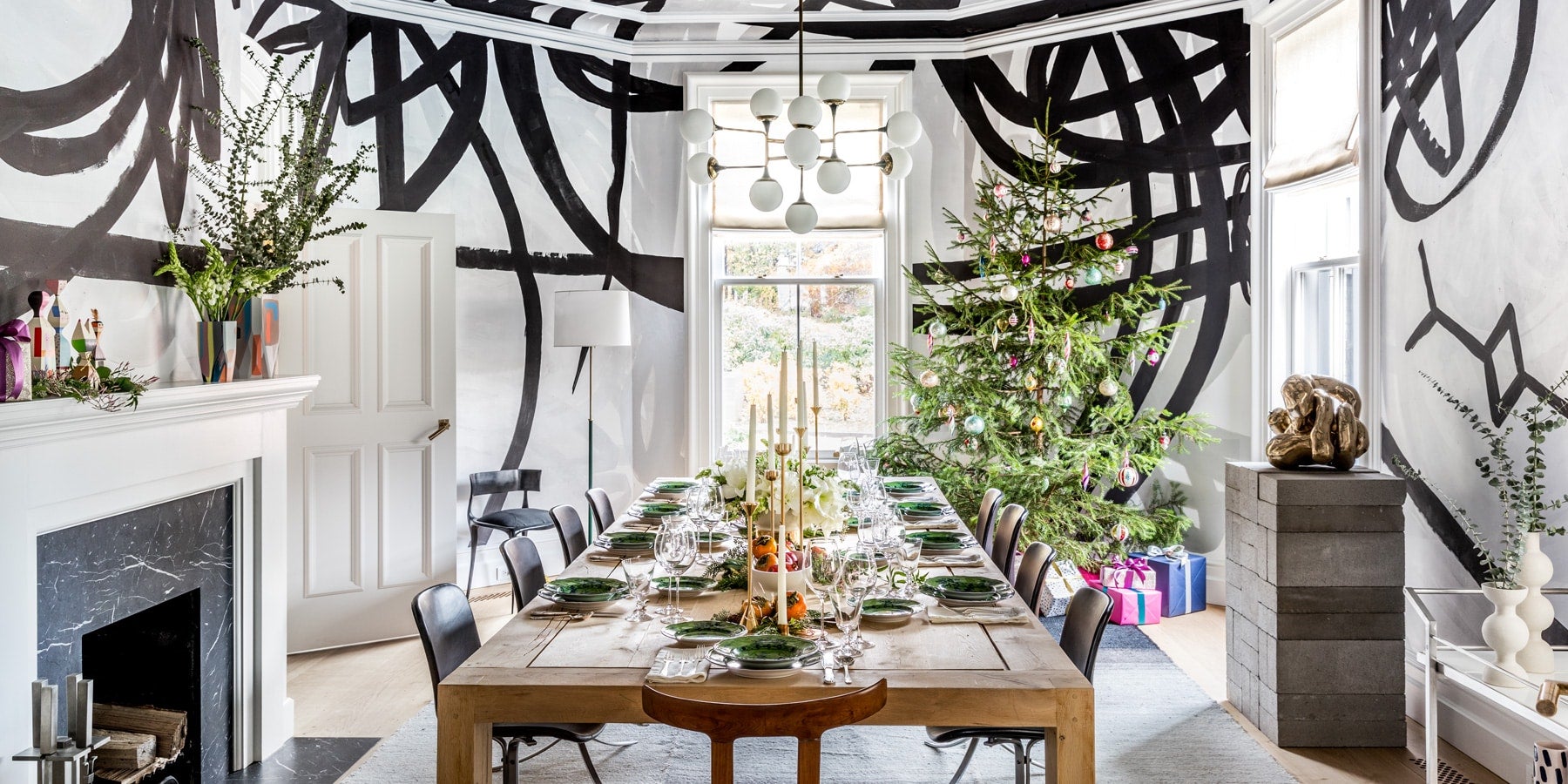