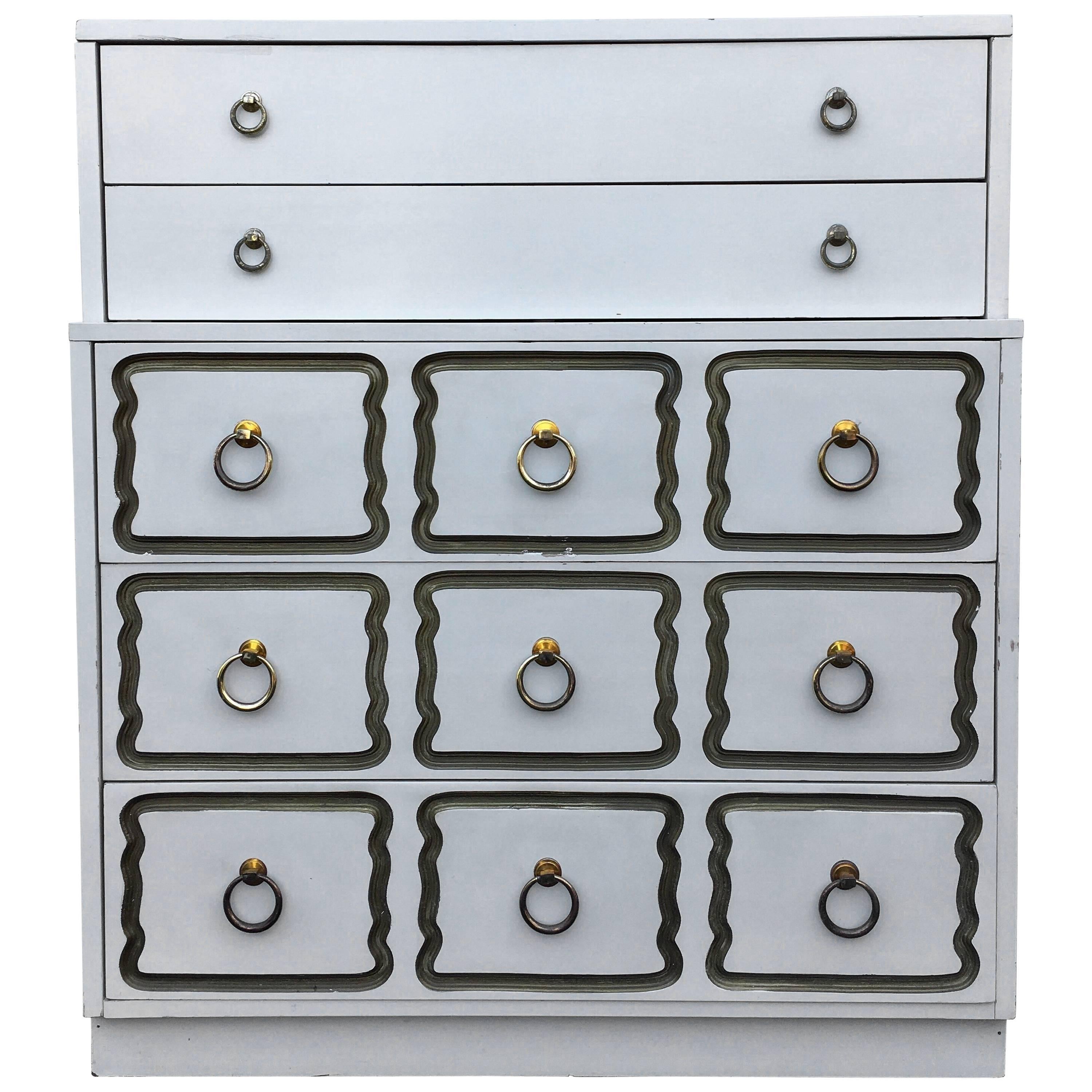 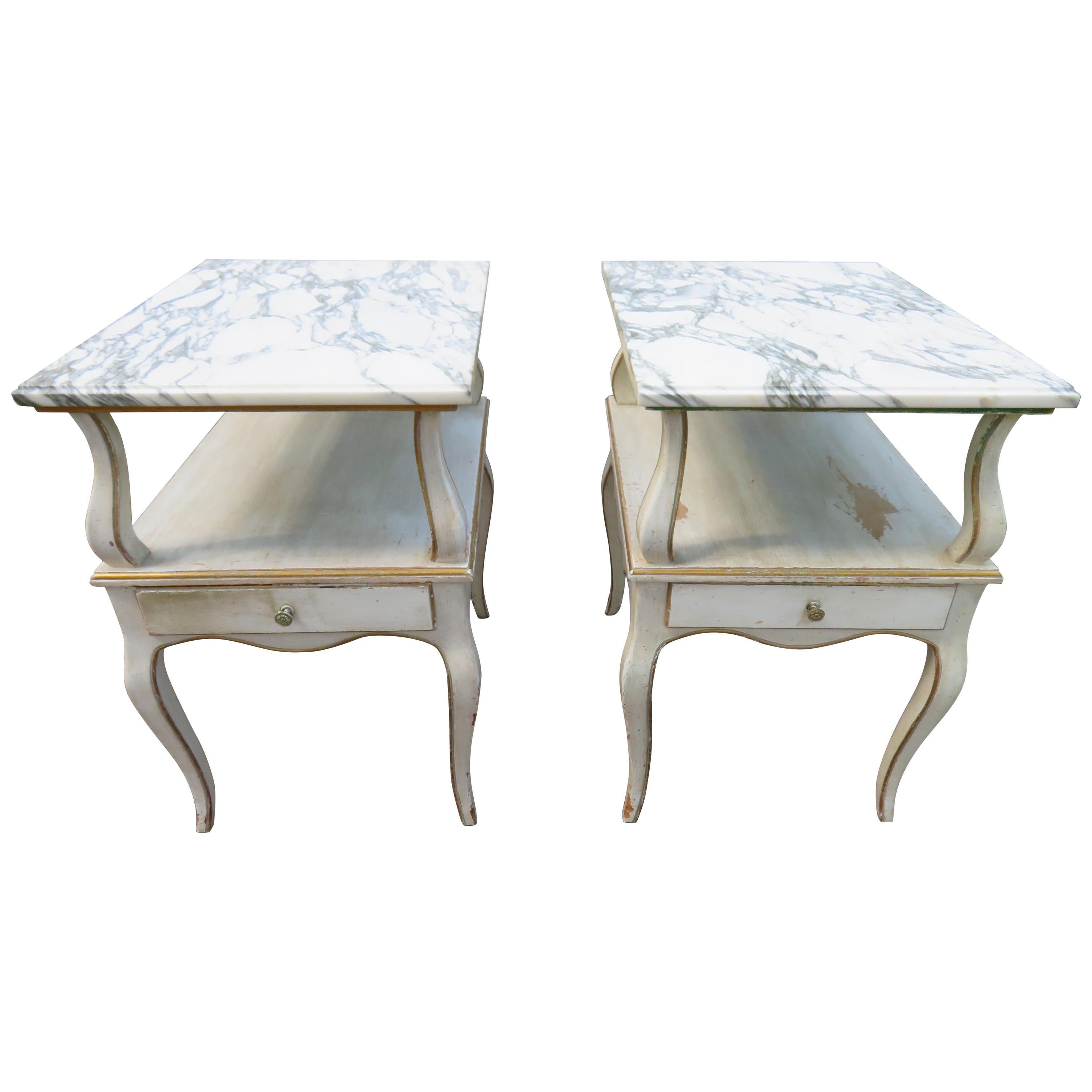 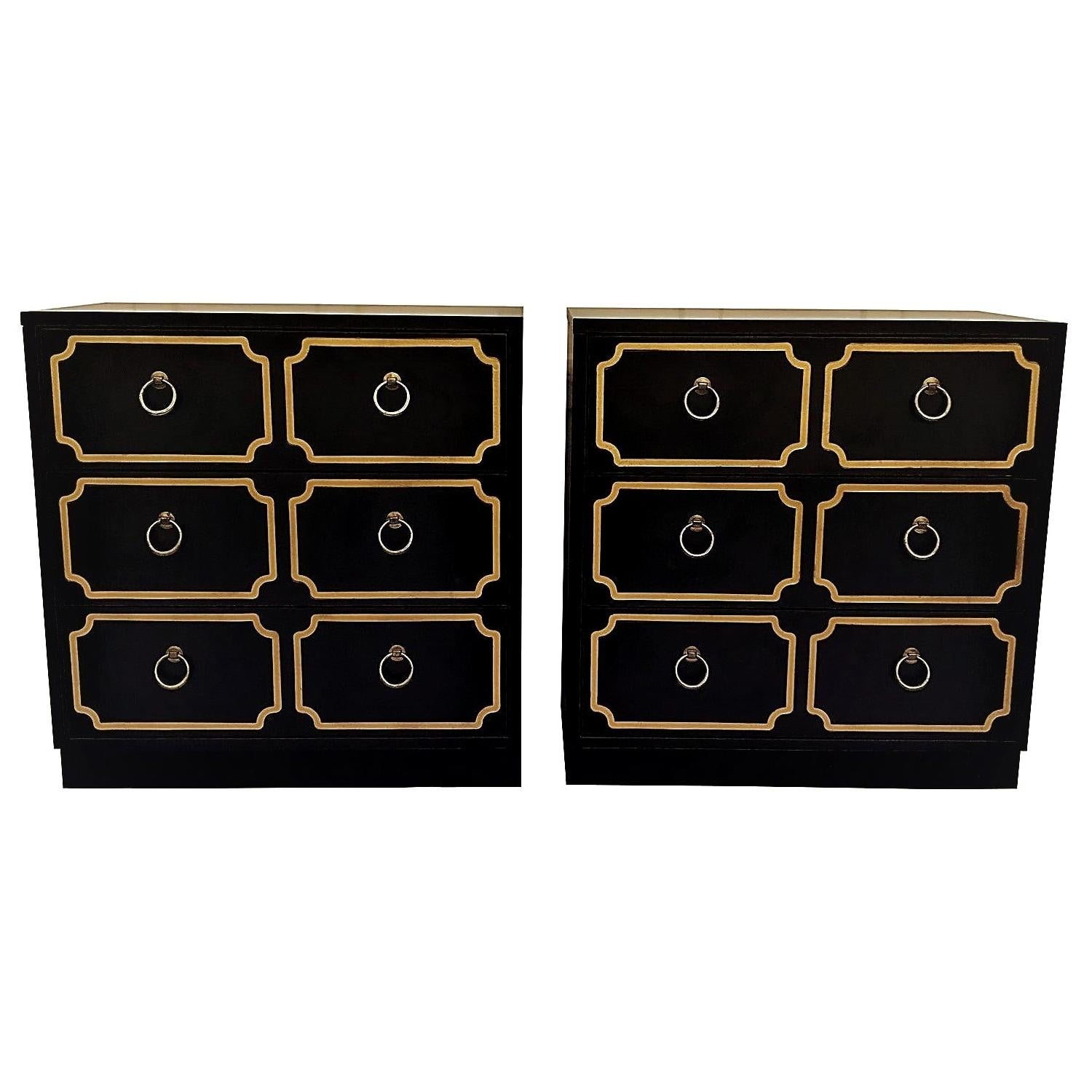 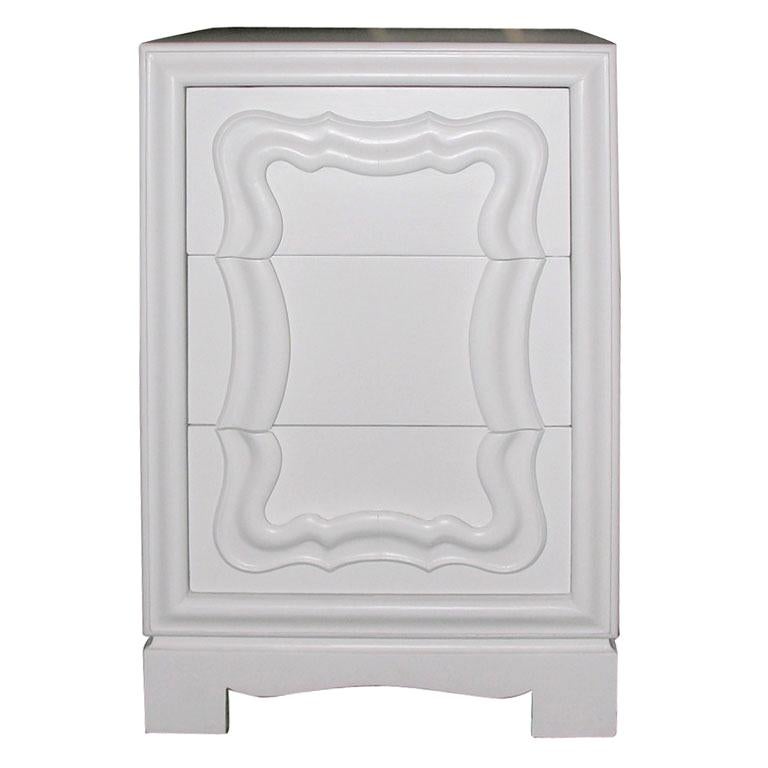 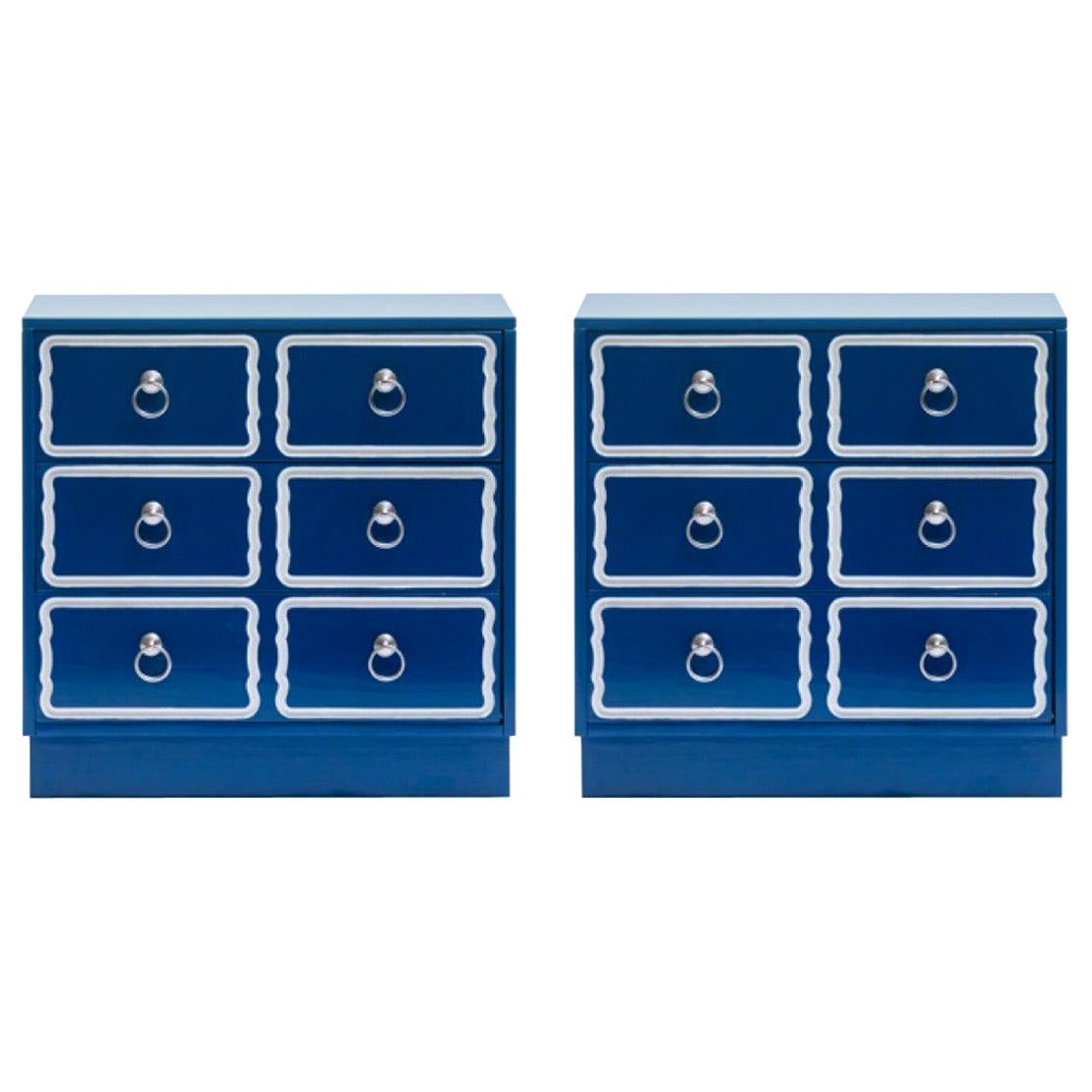 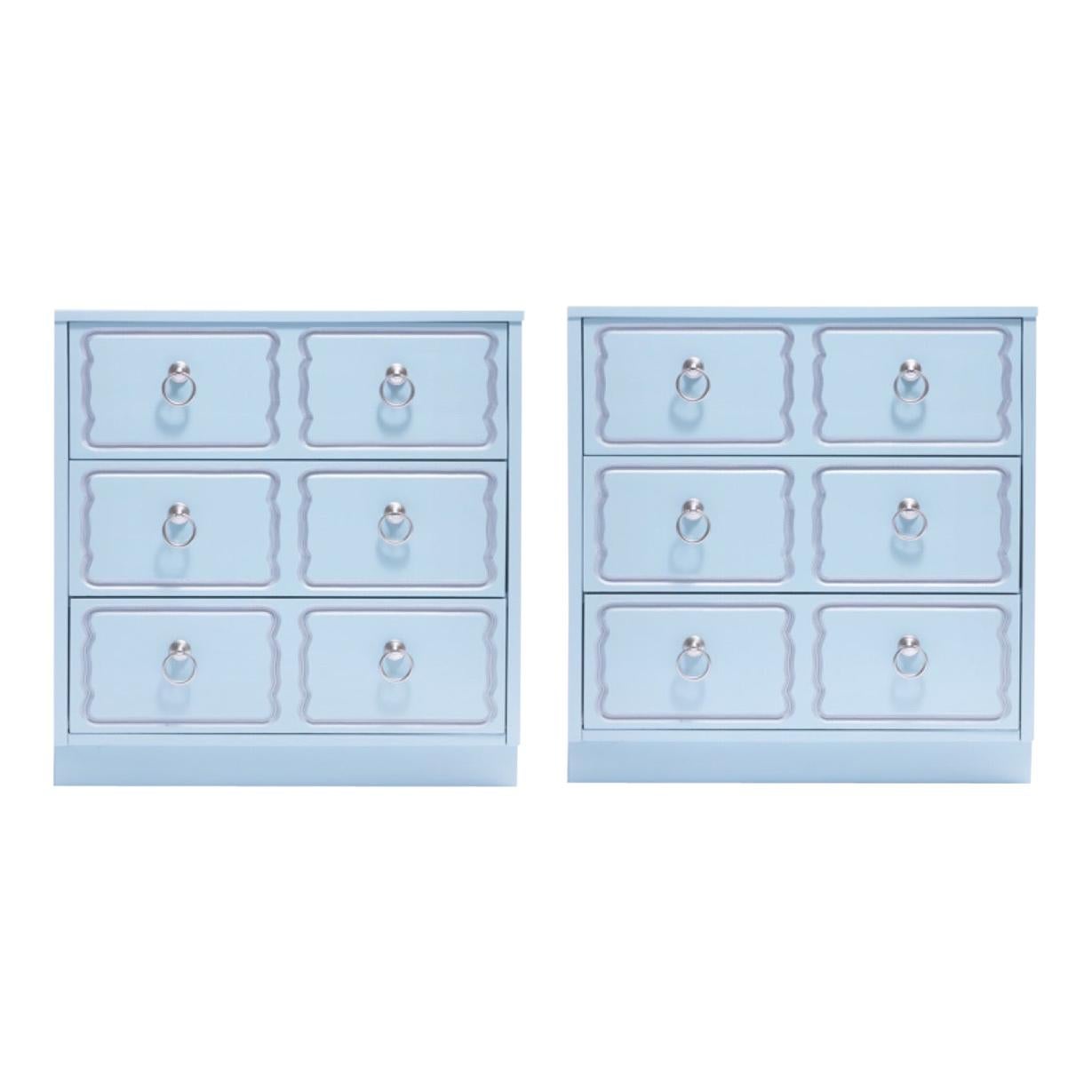 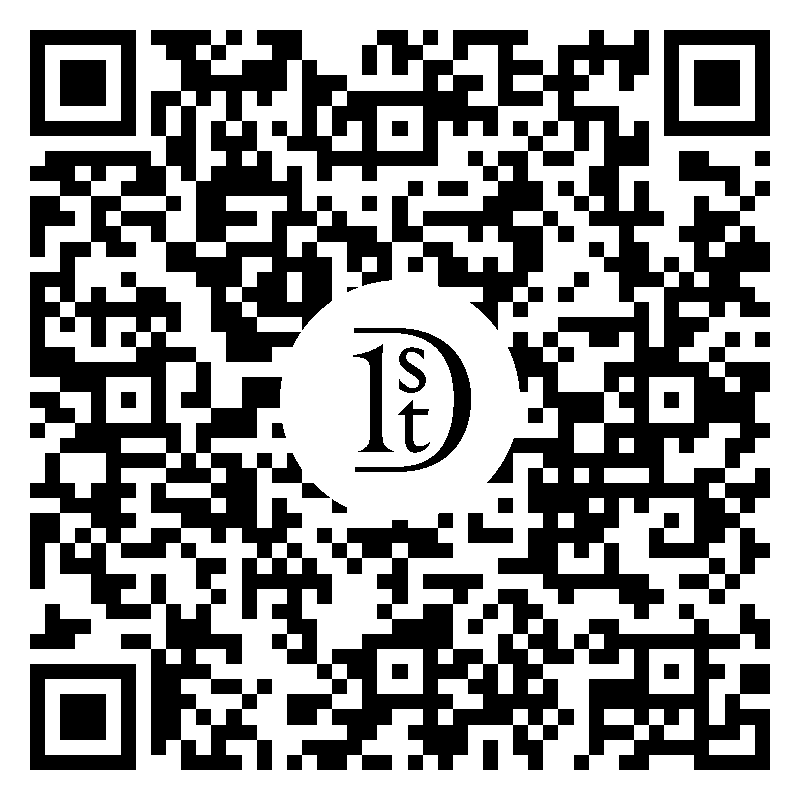 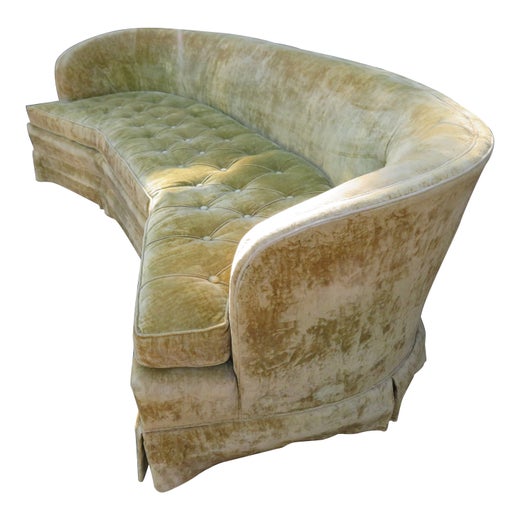 Few would argue with the statement that Dorothy Draper was the most influential American interior decorator of the past century. They might make a case for Elsie de Wolfe, who had banished heavy dark furnishings and finishes from late Edwardian-era rooms, or plump for Sister Parish, and her easeful gentrified look. But Draper simply was the face of decorating. Savvy, decisive and trim — she looked the part. And her 1939 book Decorating Is Fun! and a regular column for Good Housekeeping maintained that public image. As did, of course, her work.

Born to wealth in Tuxedo Park, New York, Draper received little formal schooling but did travel extensively in Europe, where she refined her eye and tastes. Draper invented the interior design style known these days as Hollywood Regency. She loved bold vibrant color, which she deployed in unusual combinations (pink paired with eggplant was a favorite). She had a penchant for black-and-white checkered floors. Draper liked a room to have a statement piece on the wall, preferably a plaster scrollwork-framed mirror. But most of all Draper liked such things as huge moldings brimming with Baroque detail; upholstery fabrics with overscaled florals, such as her signature print called “Cabbage Rose.” Draper could keep it simple. Many of her chairs are unfussy slipper or club chairs, with maybe a little tufting. Her cabinets and other case pieces are equally elegant — the quiet España chest, which has three drawers with round brass pulls, has been a staple of classic decorating ever since Draper designed it for Henredon in 1953.

Browse a collection of vintage Dorothy Draper furniture on 1stDibs.

1stDibs Buyer Protection Guaranteed
If your item arrives not as described, we’ll work with you and the seller to make it right. Learn More
About the Seller
4.9
Located in Keego Harbor, MI
Platinum Seller
These expertly vetted sellers are 1stDibs' most experienced sellers and are rated highest by our customers.
Established in 2014
1stDibs seller since 2017
809 sales on 1stDibs
Typical response time: 2 hours
More From This SellerView All
People Also Browsed
You May Also Like