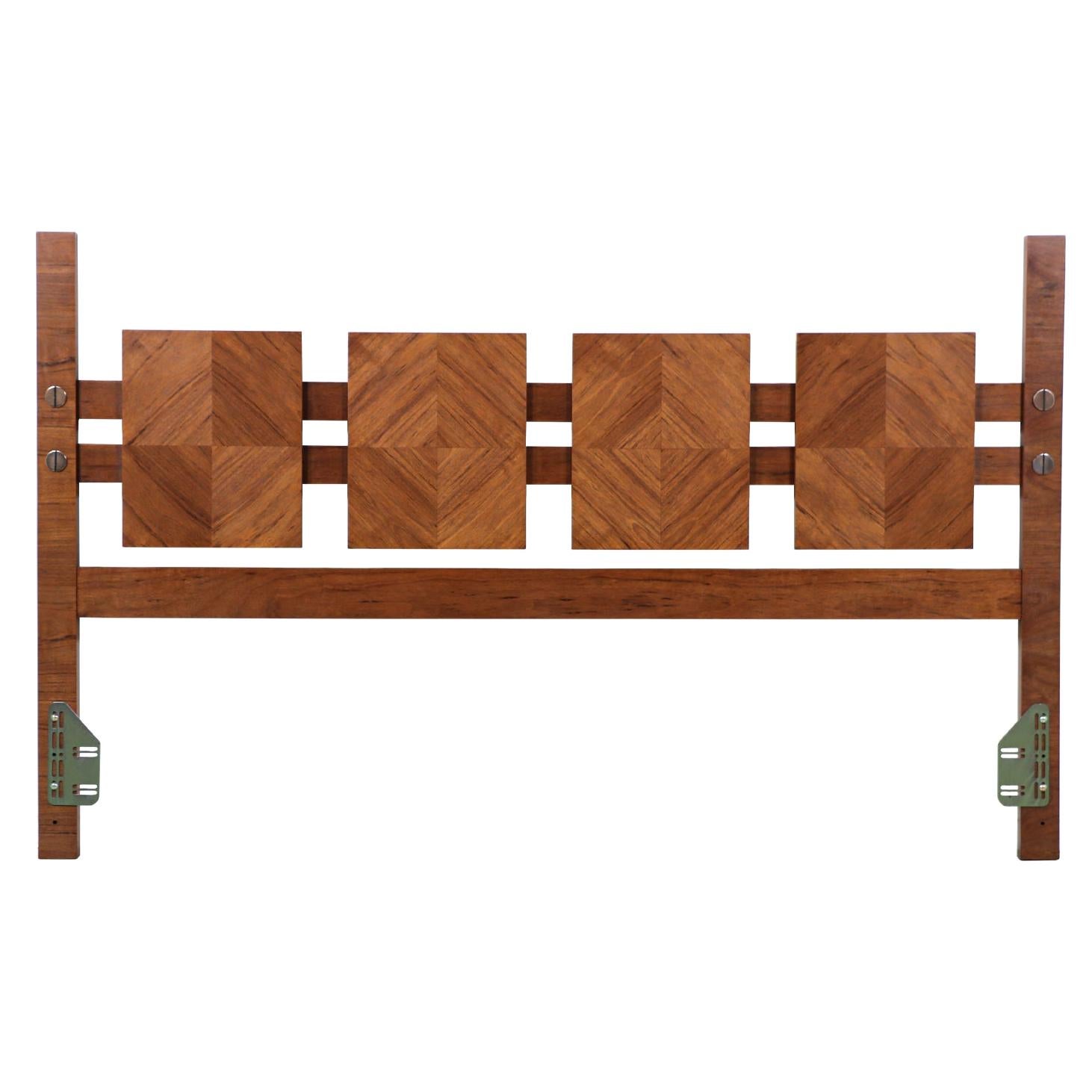 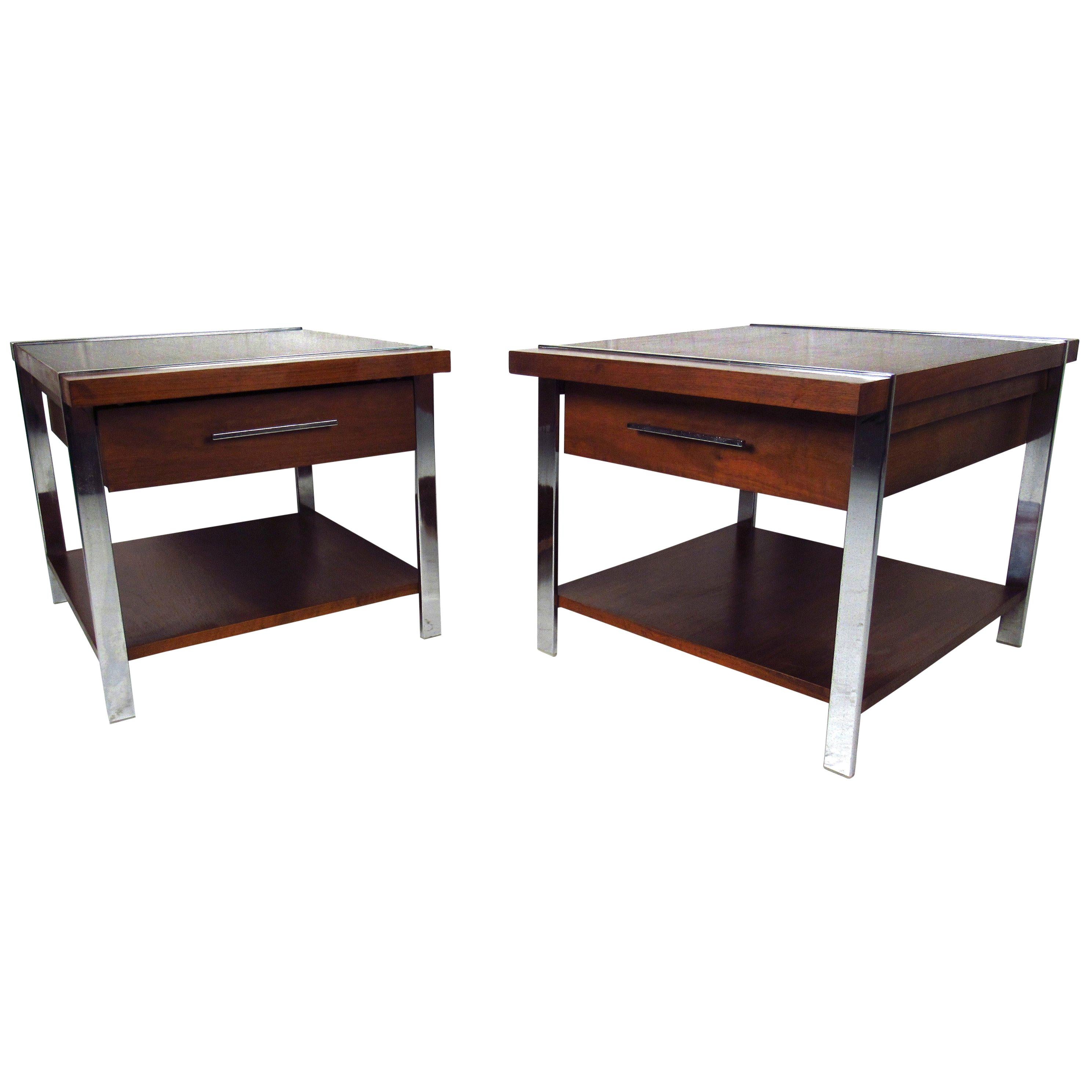 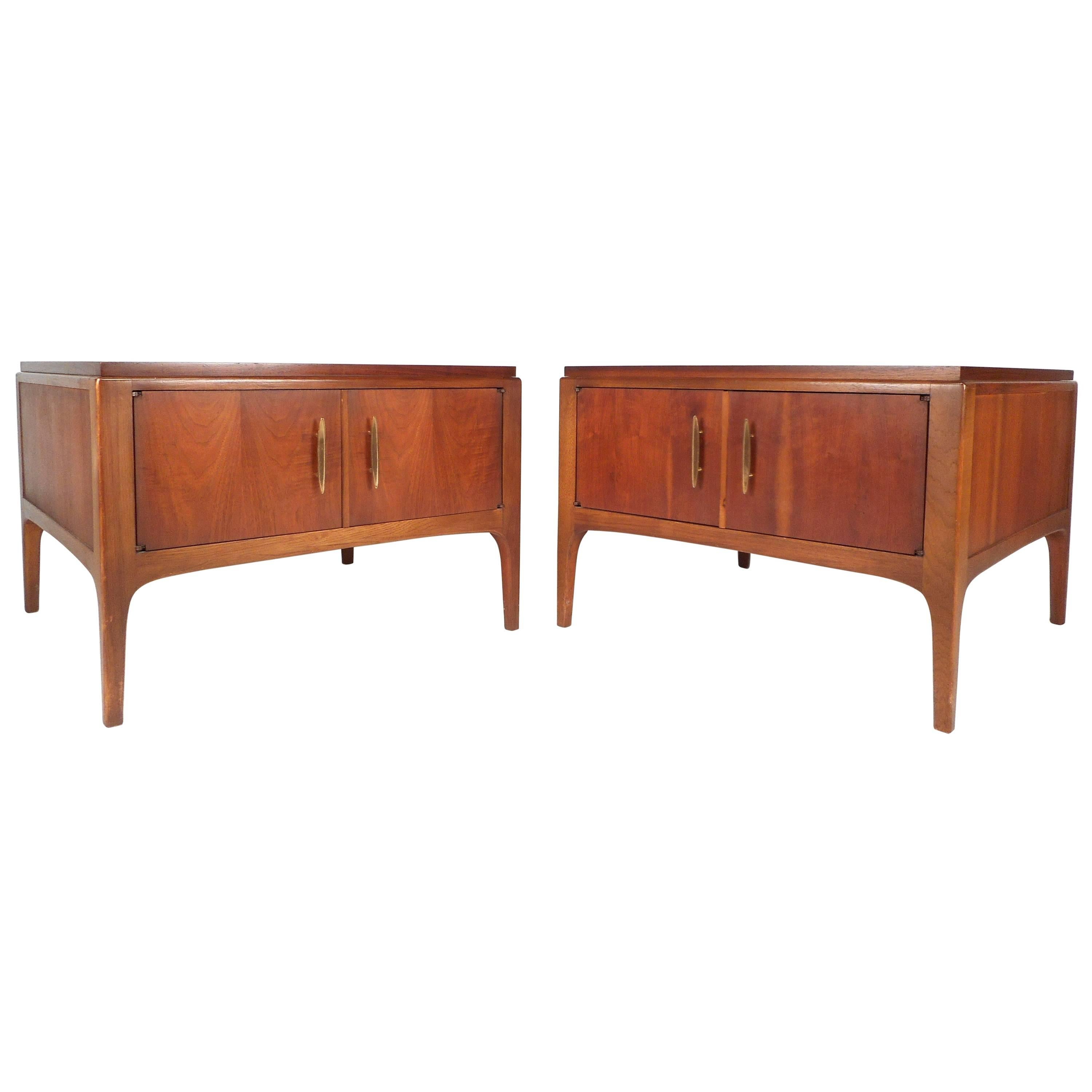 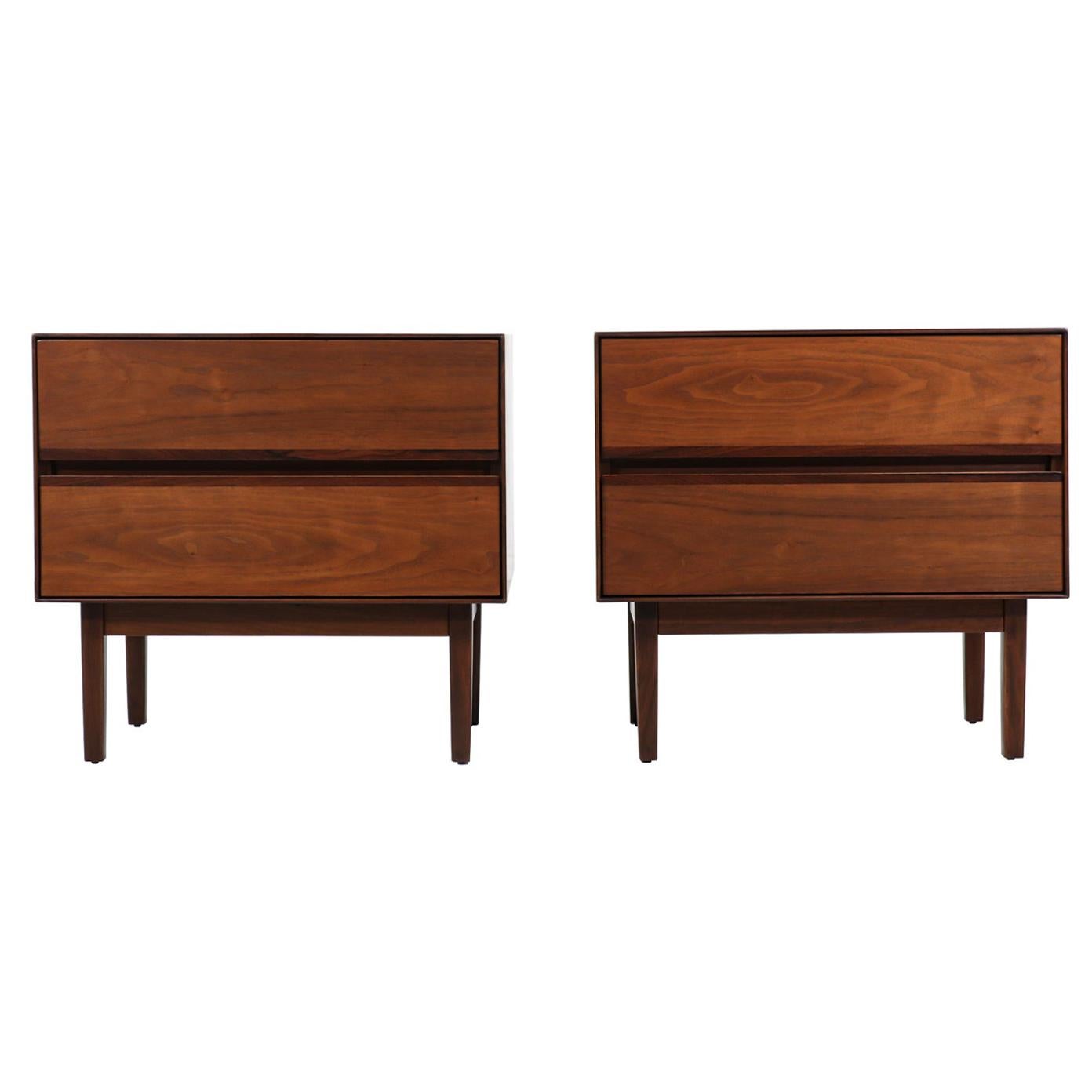 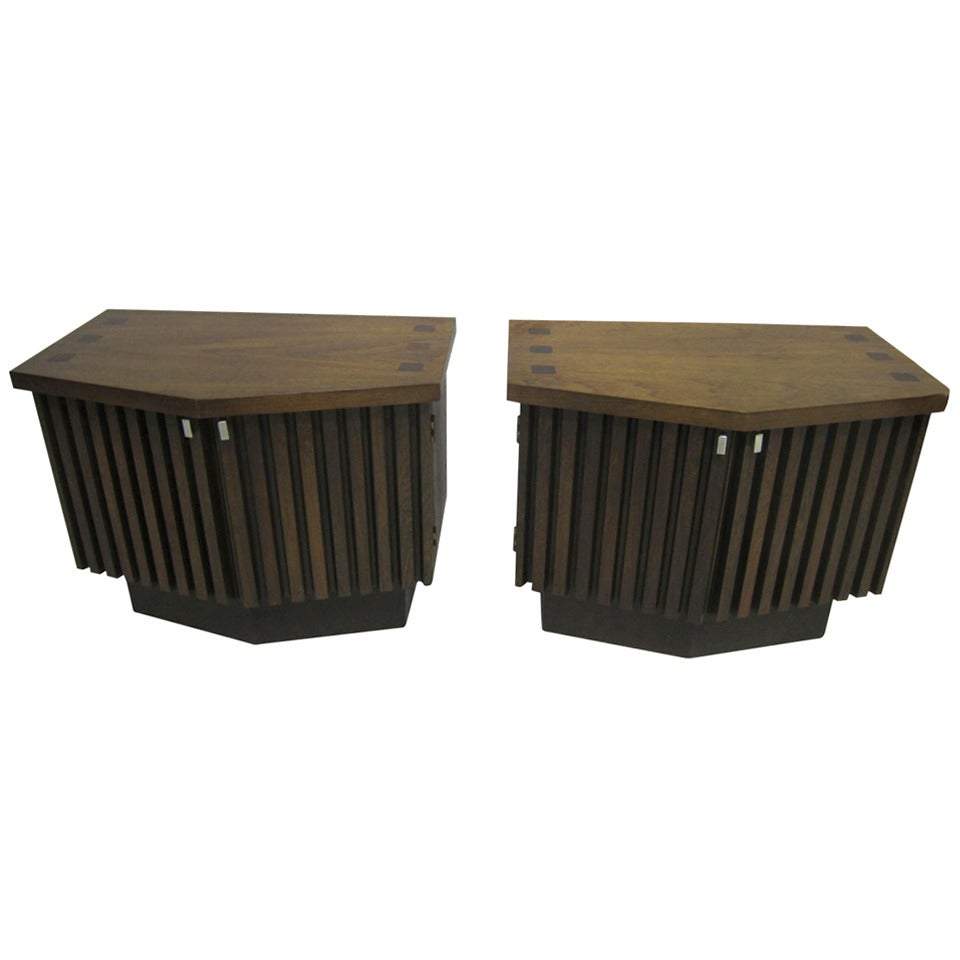 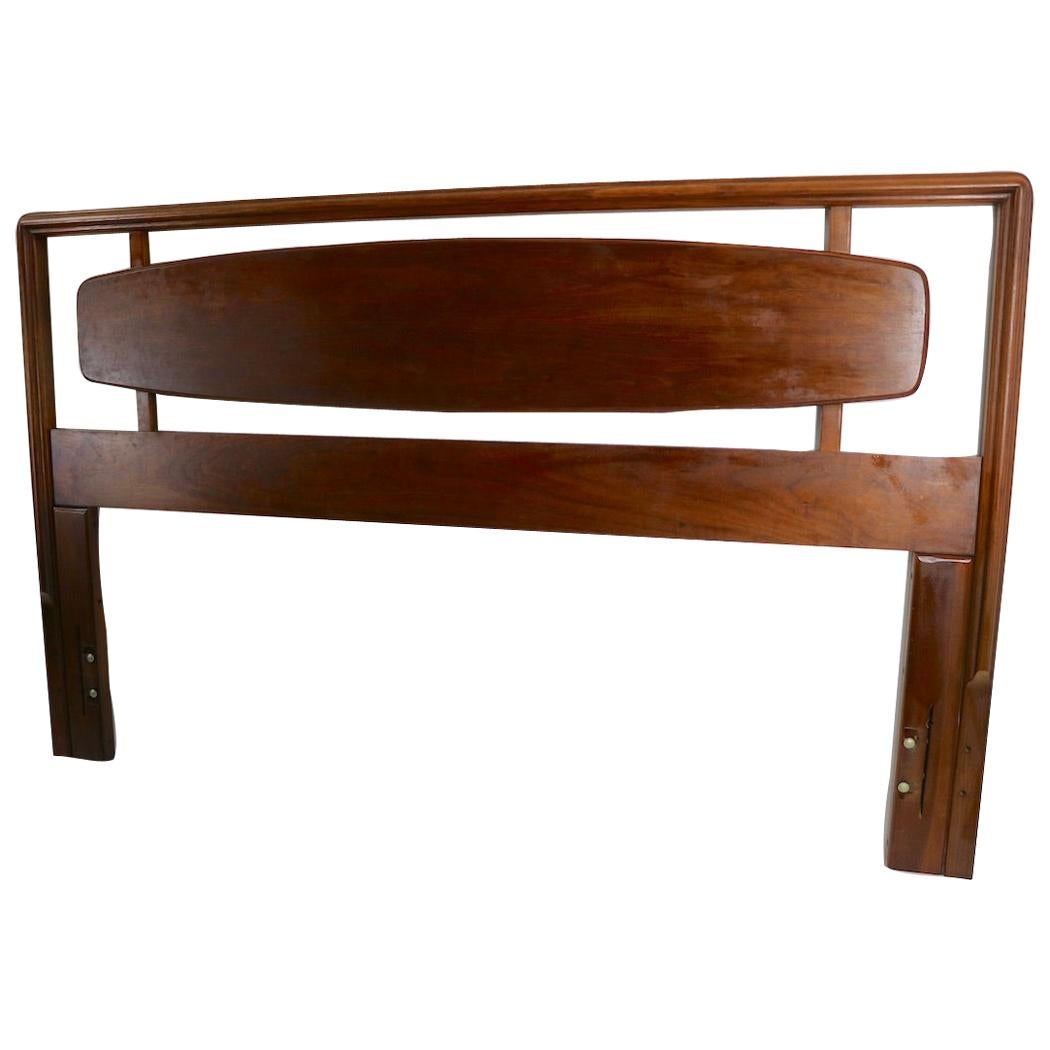 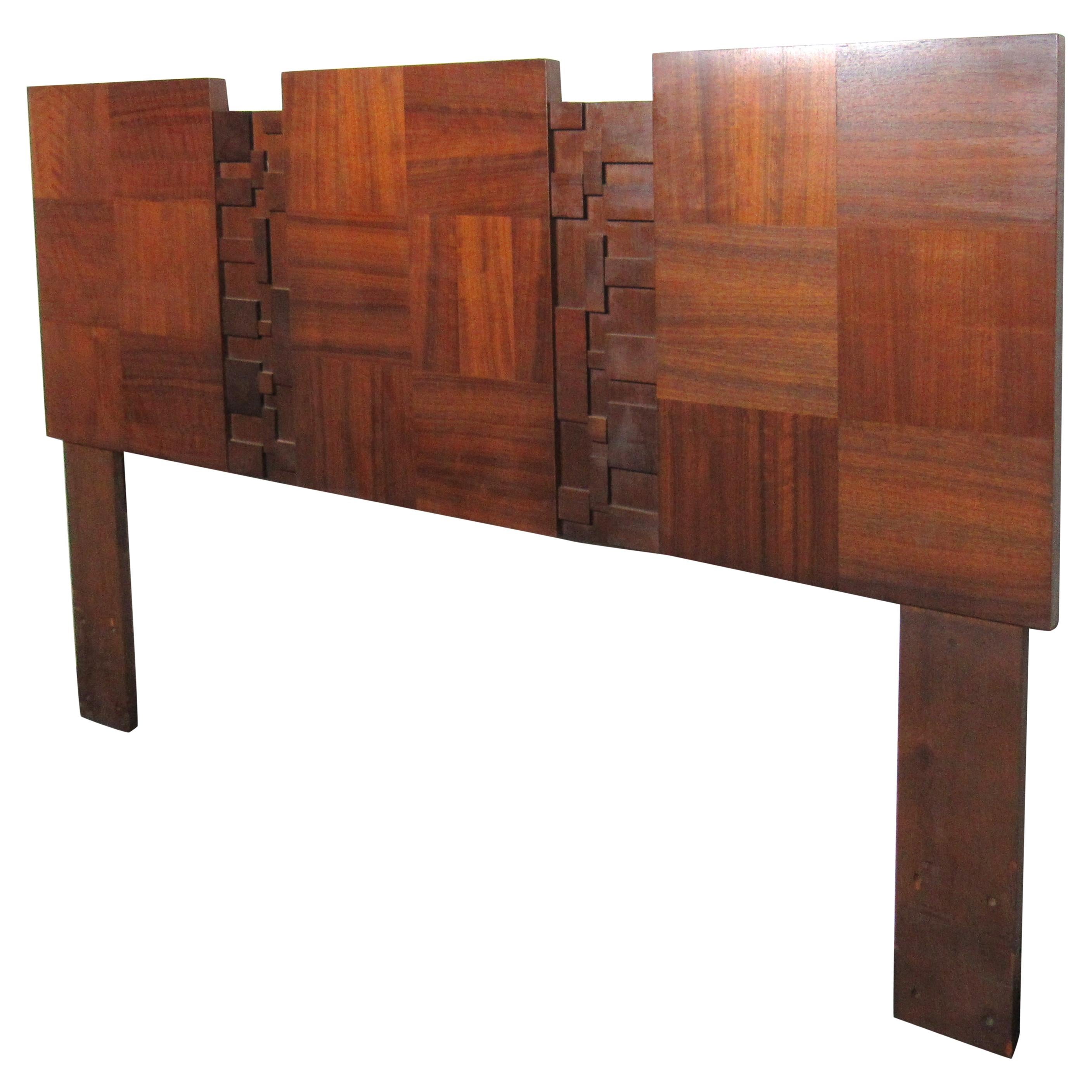 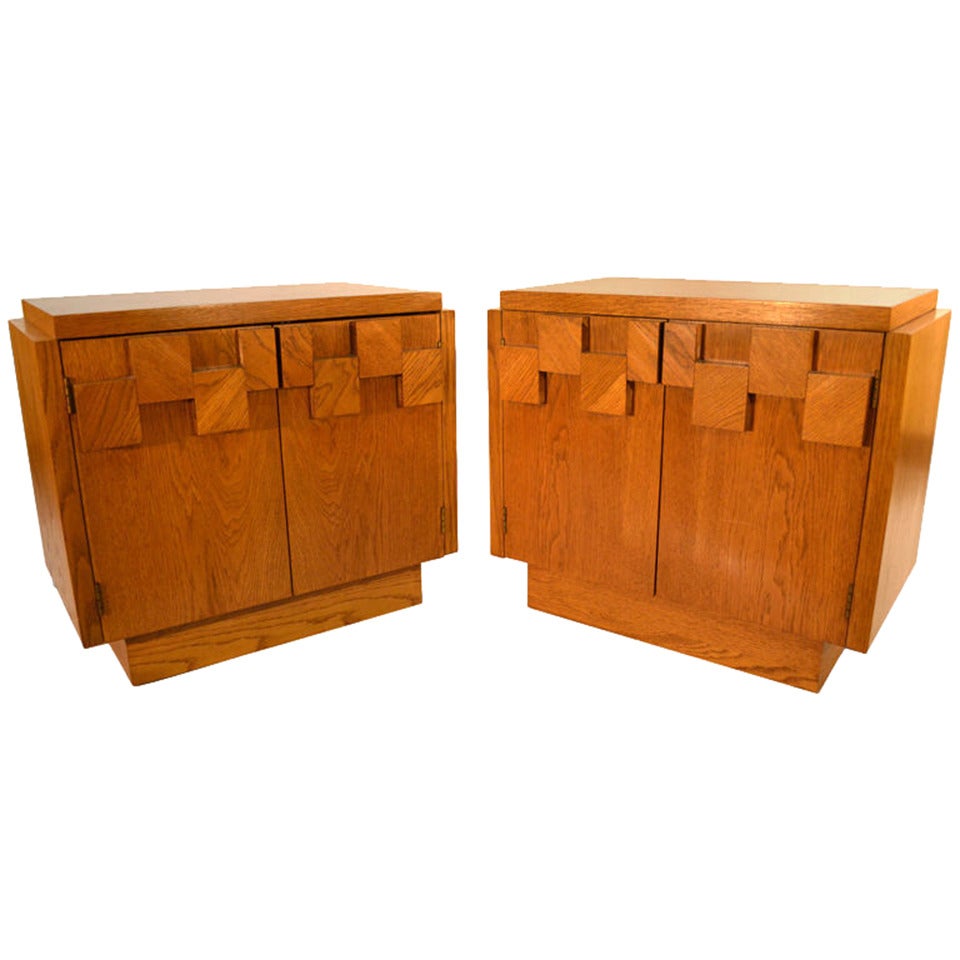 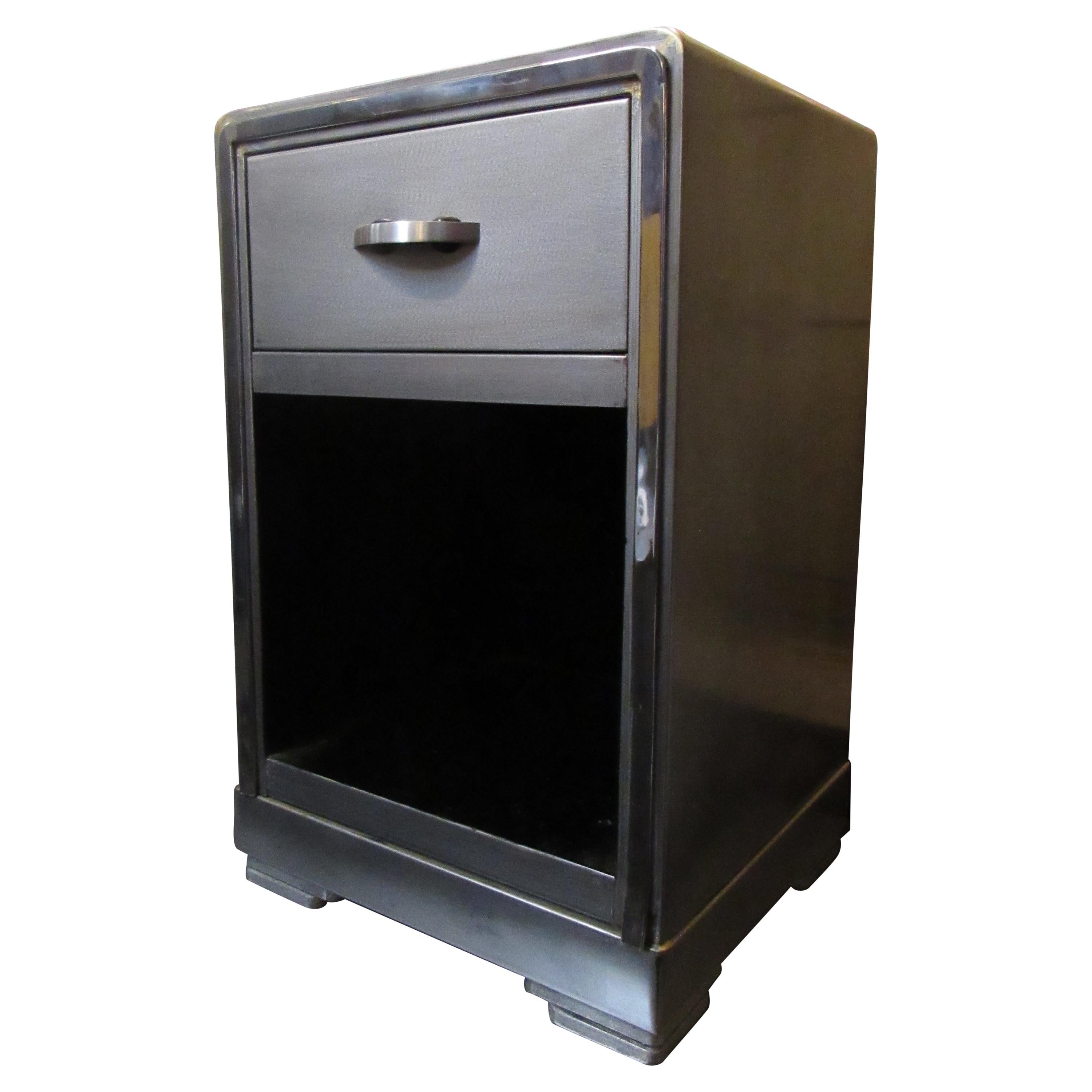 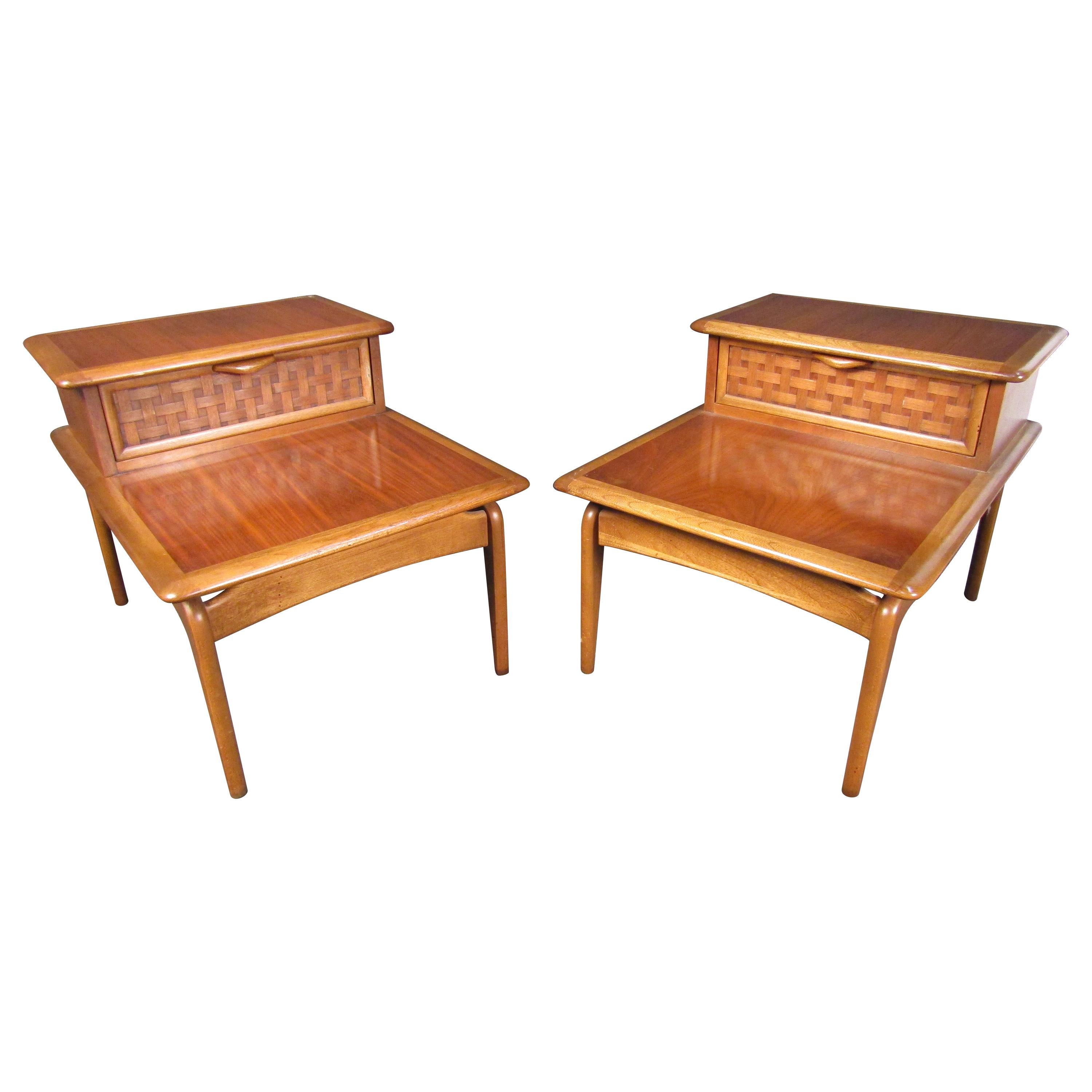 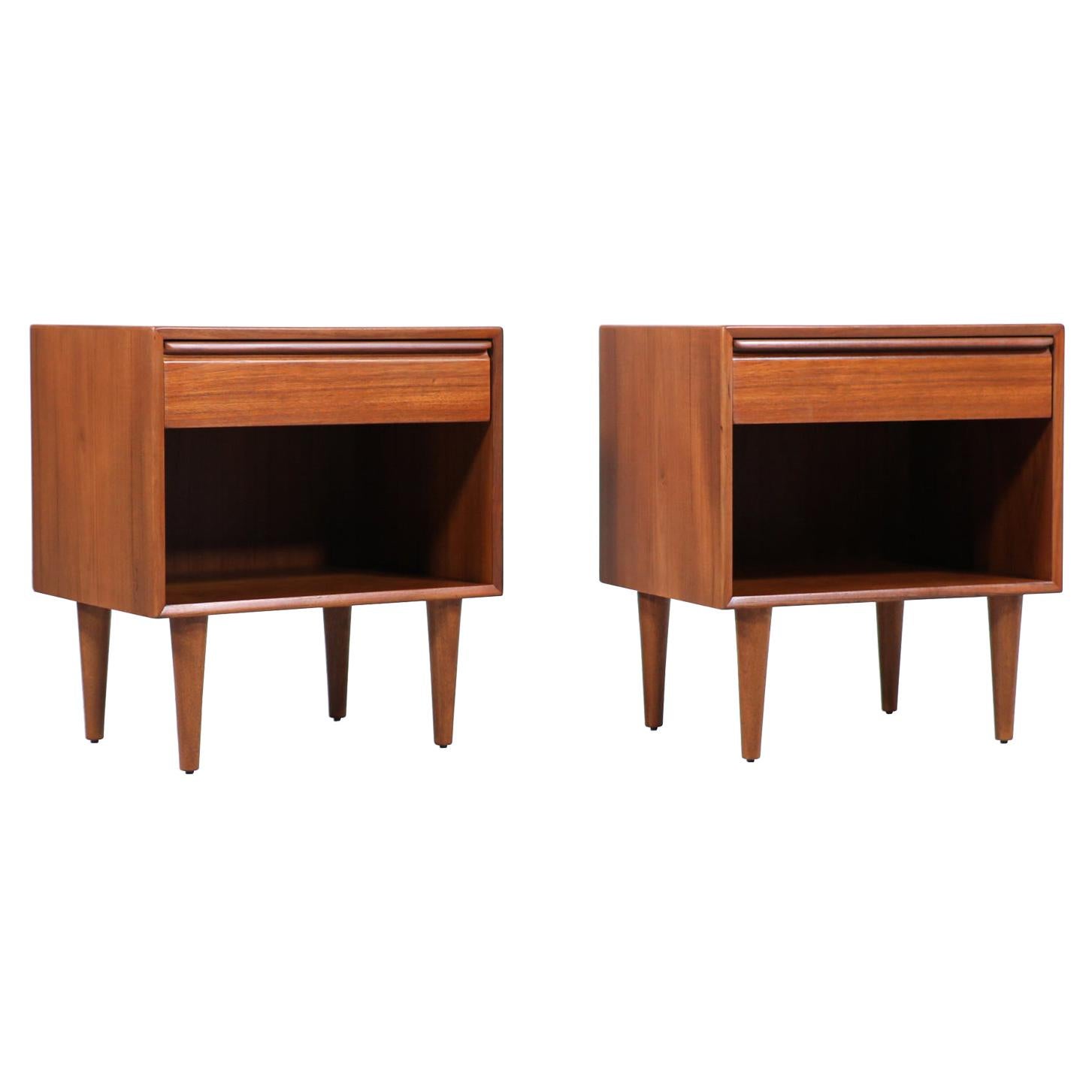 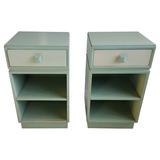 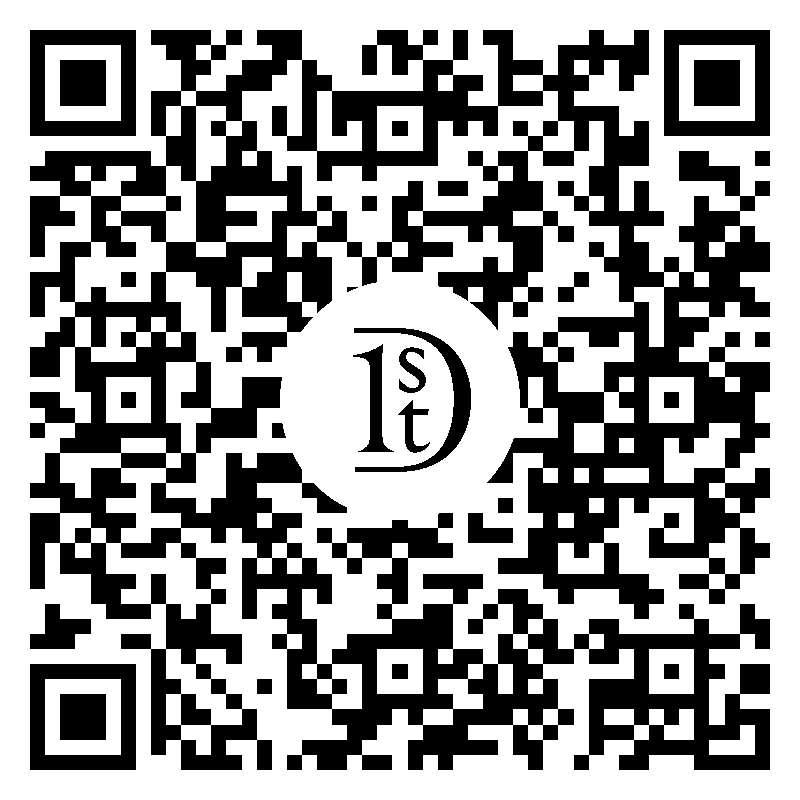 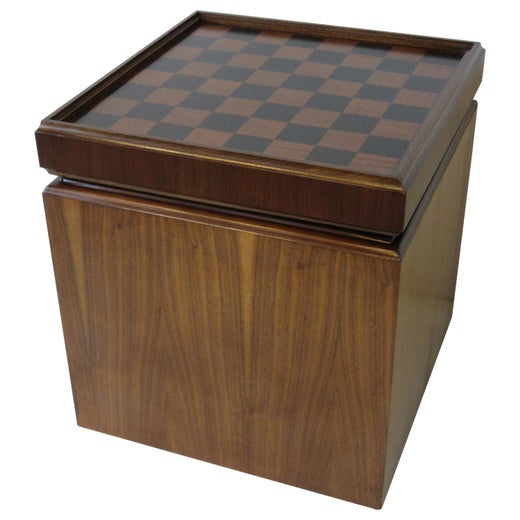 When the first iteration of the Lane Furniture company began to produce its now-famous Lane cedar chests in the early 20th century, the family behind the brand was unsure of how successful they’d be, so they initially didn’t bother adding their name to the offerings.The manufacturer was off to a modest start but the family was industrious: The Lanes were made up of farmers and contractors who’d built more than 30 miles of the Virginian railroad. They owned a cotton mill and purchased thousands of acres of land in Campbell County, Virginia, where the Virginian railroad was intended to cross the main line of the Southern Railway. The Lanes intended to start a town in this region of the state, and by 1912, streets for the town of Altavista had been laid out and utility lines were installed. In the spring of that year, John Lane purchased a defunct box factory at a bankruptcy auction. His son, Edward Hudson Lane, was tasked with the manufacturing of the cedar “hope” chests for which the Lane family would become known, even though the company was initially incorporated as the Standard Red Cedar Chest Company.The Standard Red Cedar Chest Company struggled in its early days but introduced an assembly system at its small factory after securing a contract with the federal government to produce ammunition boxes made of pine during World War I. The company prospered and applied mass-production methods to its cedar-chest manufacturing after the war, and, in 1922, rebranding as the Lane Company, it implemented a national advertising campaign to market its products. Ads tied the company’s strong cedar hope chests to romance. Anchored by copy that read “The gift that starts the home,” the campaign rendered a Lane cedar chest a necessary purchase for young women to store linens, clothing and keepsakes as they prepared to marry.Wartime production during World War II had Lane producing aircraft parts. In the 1950s, the family-owned company began to branch out into manufacturing tables, bedroom pieces and other various furnishings for the entire home. The brand’s vintage mid-century furniture is highly sought after.Lane’s Acclaim walnut furniture line, which, designed by Andre Bus, has been compared to Drexel’s Declaration series for its blend of modern furniture’s clean contours and traditional craftsmanship. Ads for the Lane series suggested that it included “probably the best-selling table in the world.” (There are end tables, cocktail tables and more in the Acclaim collection, sporting graceful tapered legs and dovetail inlays.) Later, during the 1960s, Lane offered handsome modular wall units designed by the likes of Paul McCobb. Today, the company is owned by United Furniture Industries and is particularly well-known for its upholstered furniture.Vintage Lane furniture is generally characterized by relatively neutral styles, which are versatile in different kinds of interiors, as well as good quality woods and careful manufacturing. All of these attributes have made Lane one of the most recognizable names in American furniture.Browse storage cabinets, tables and other vintage Lane Furniture on 1stDibs.
About the Seller
5 / 5
Located in Los Angeles, CA

Diamond Seller
These expertly vetted sellers are 1stDibs' most experienced sellers and are rated highest by our customers.
Established in 2009
1stDibs seller since 2013
639 sales on 1stDibs
Typical response time: 2 hours
More From This Seller

Mid-Century Modern End Tables by Lane Furniture
By Lane Furniture
Located in Brooklyn, NY
Pair of single drawer, two-tier chrome and walnut end tables by Lane. A sleek design with a finished back and dovetailed drawers. This pair of vintage modern side tables make the per...
Category